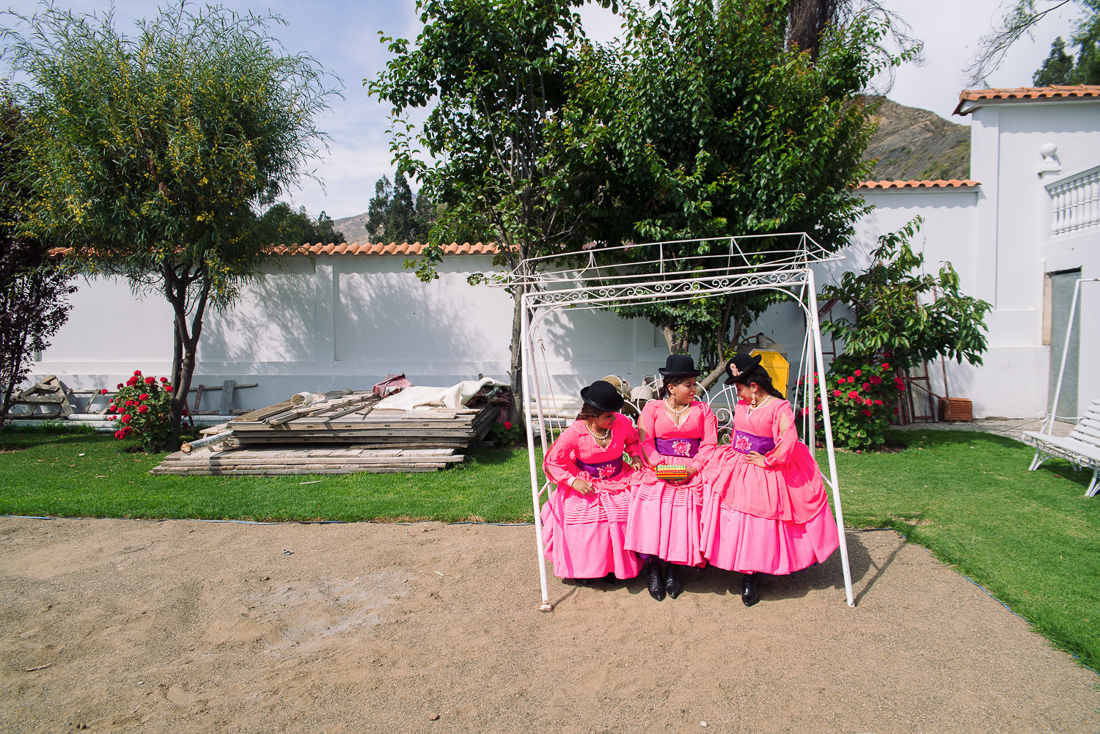 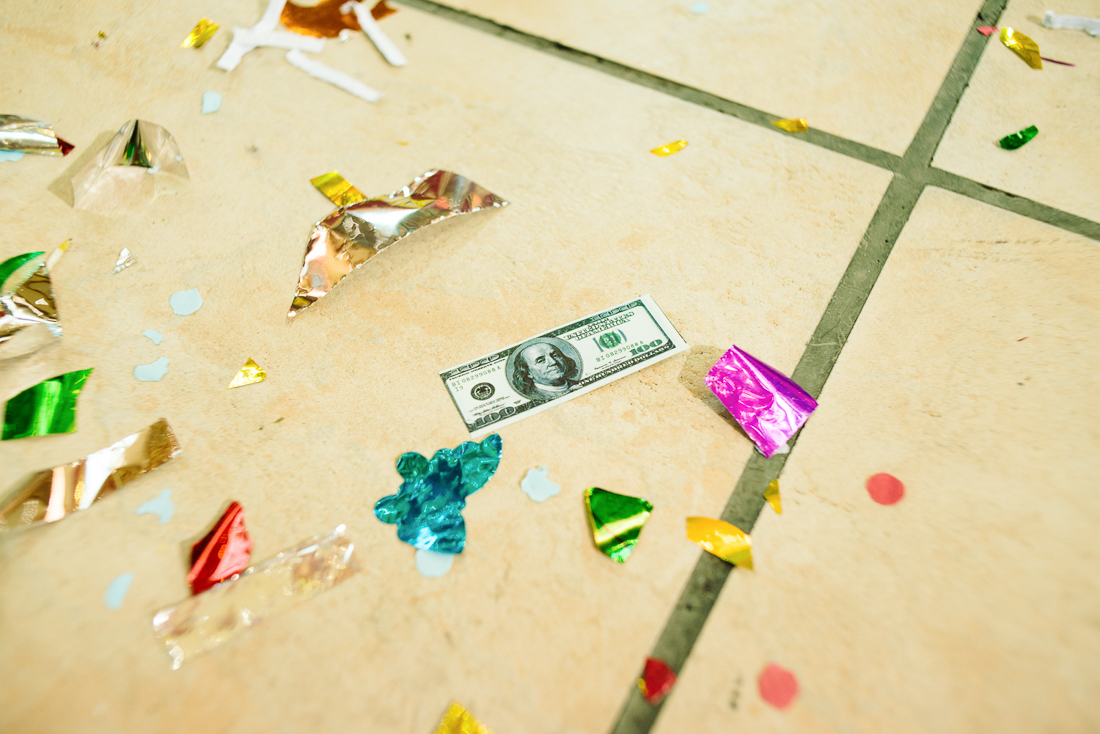 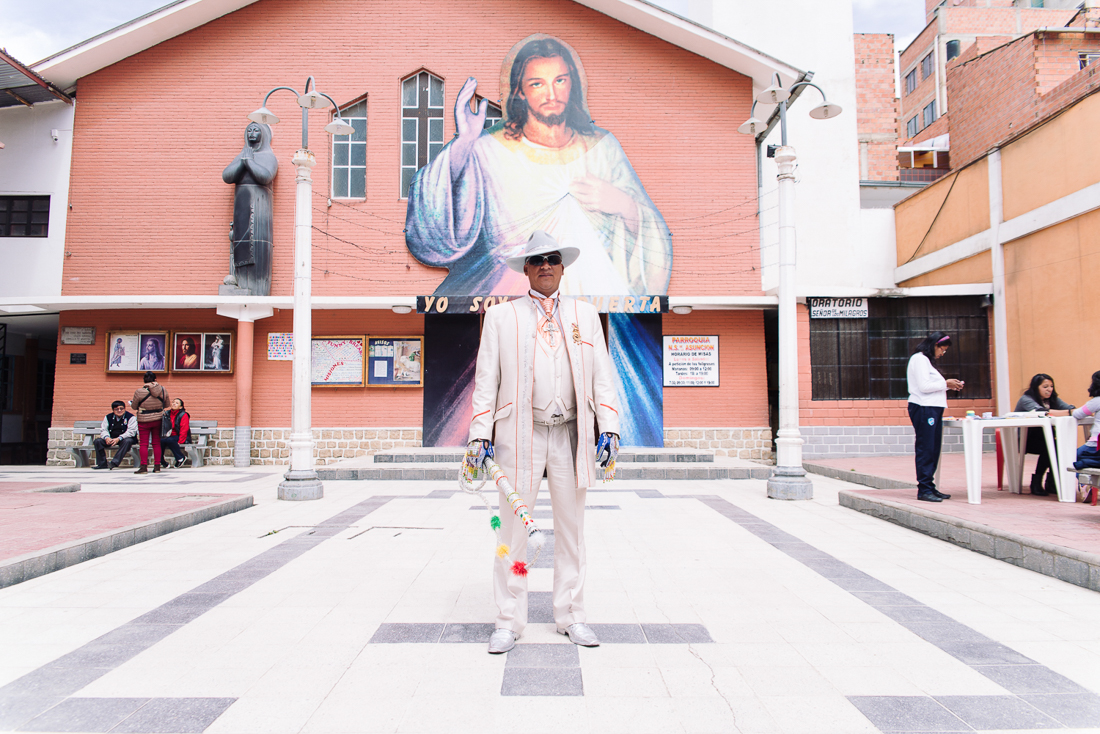 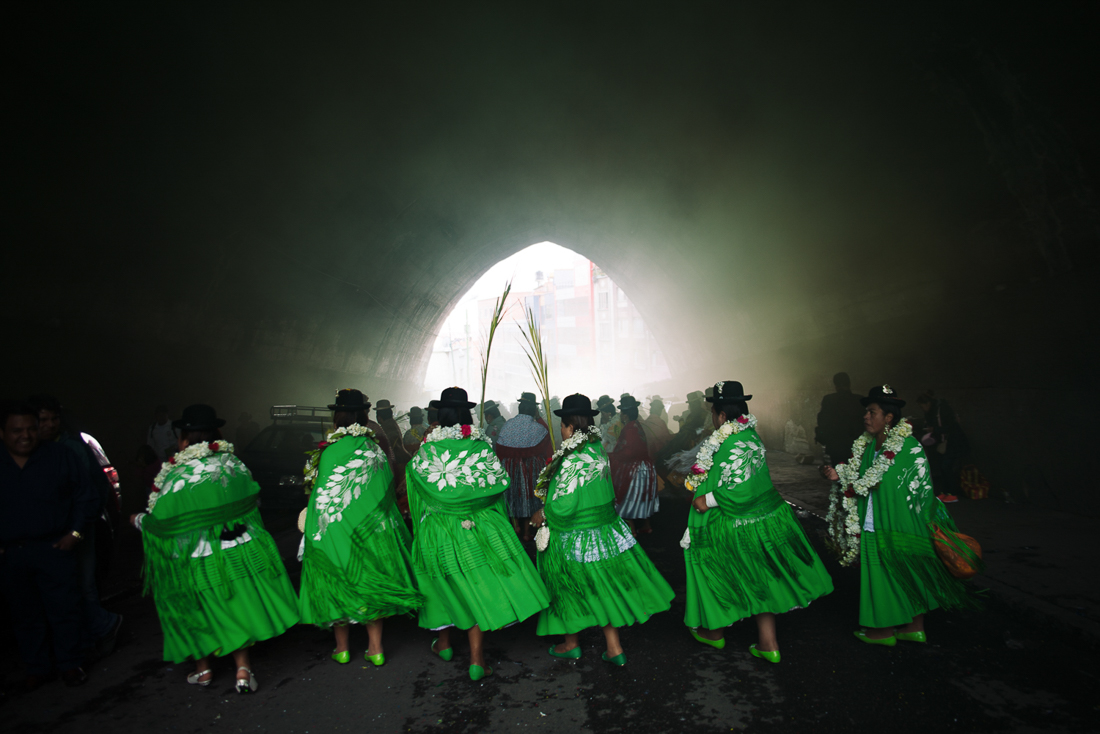 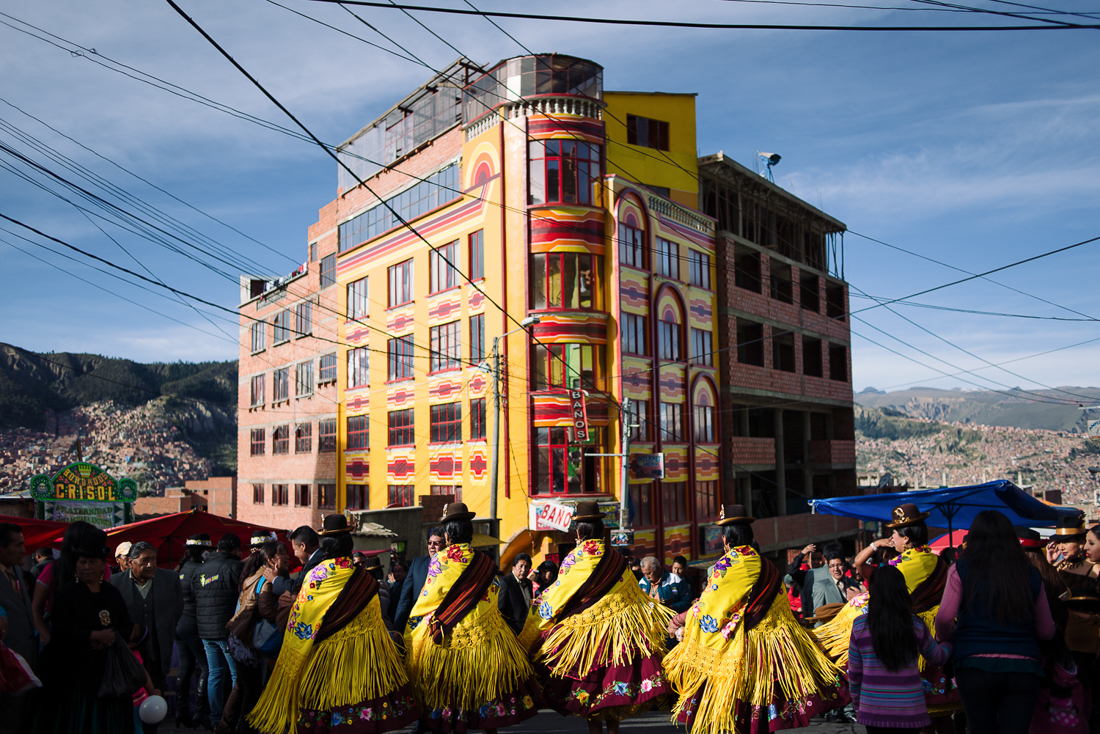 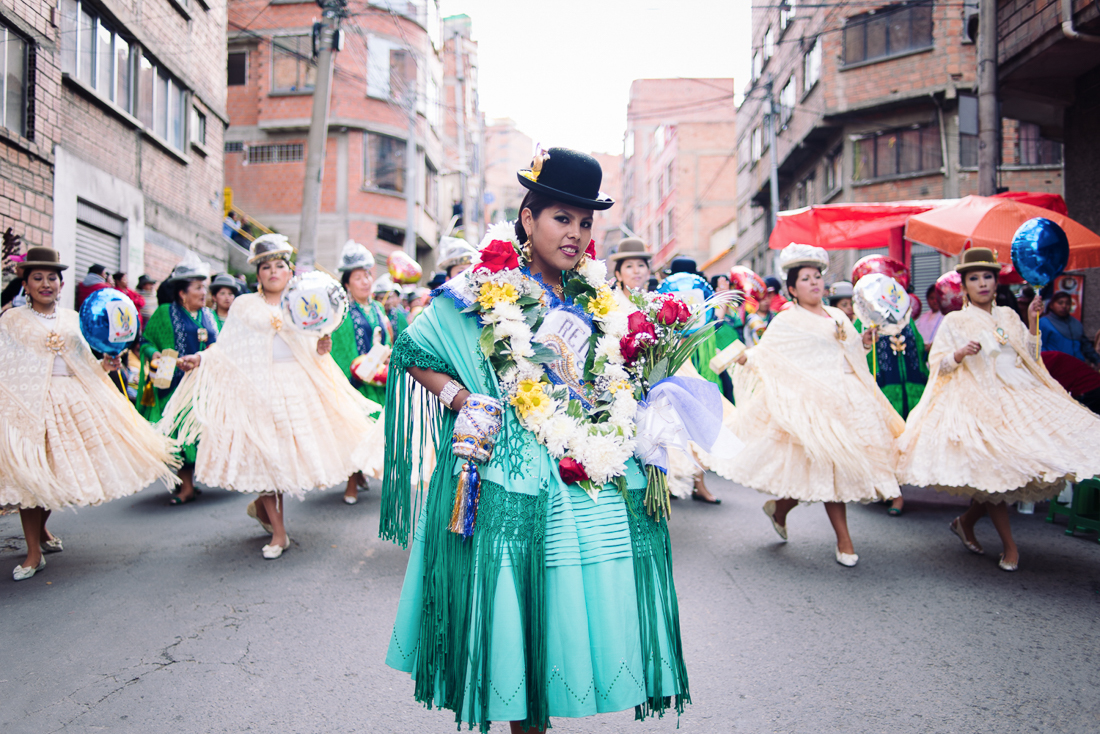 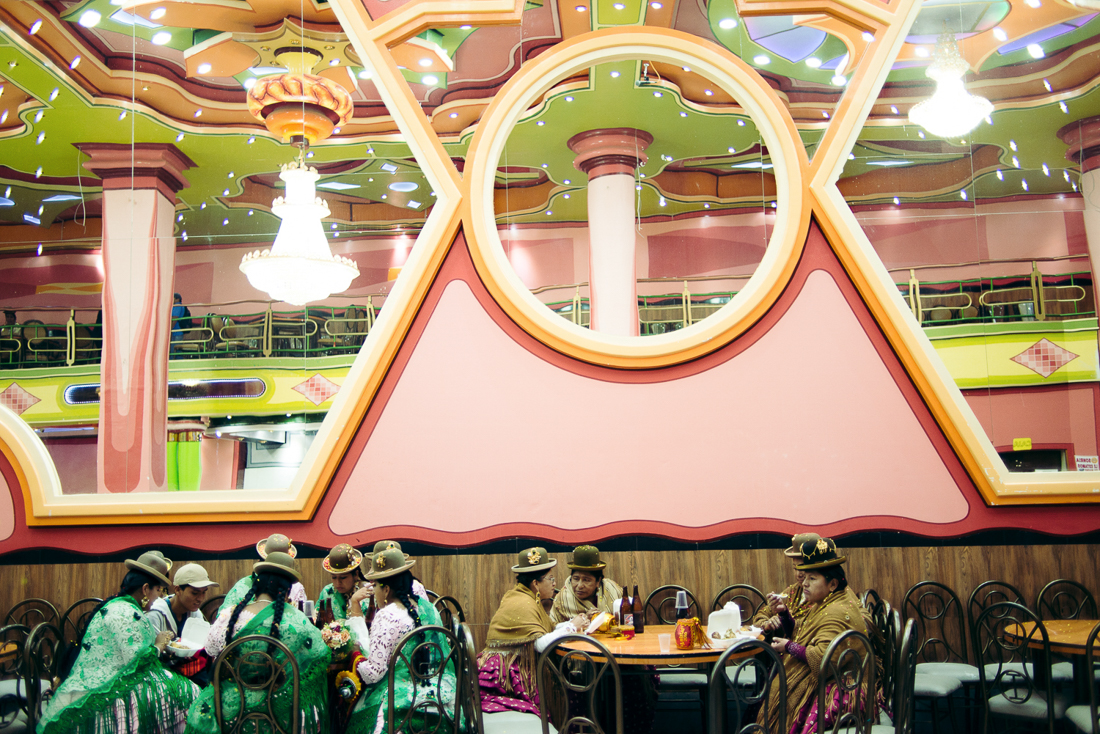 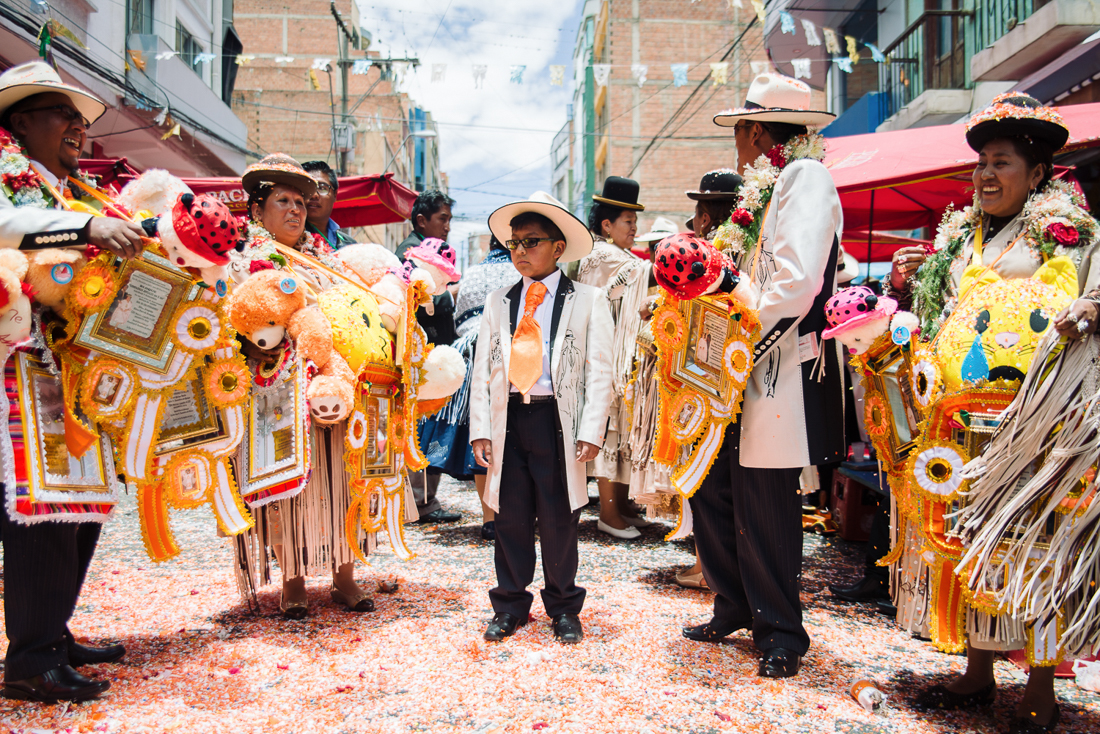 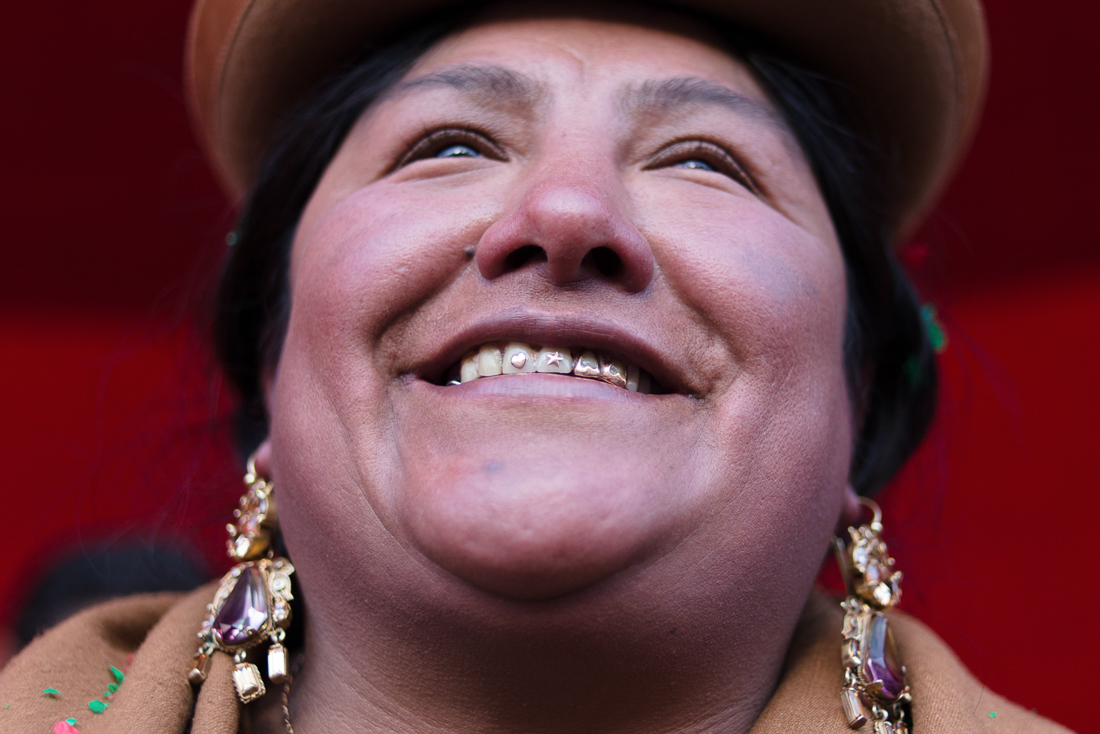 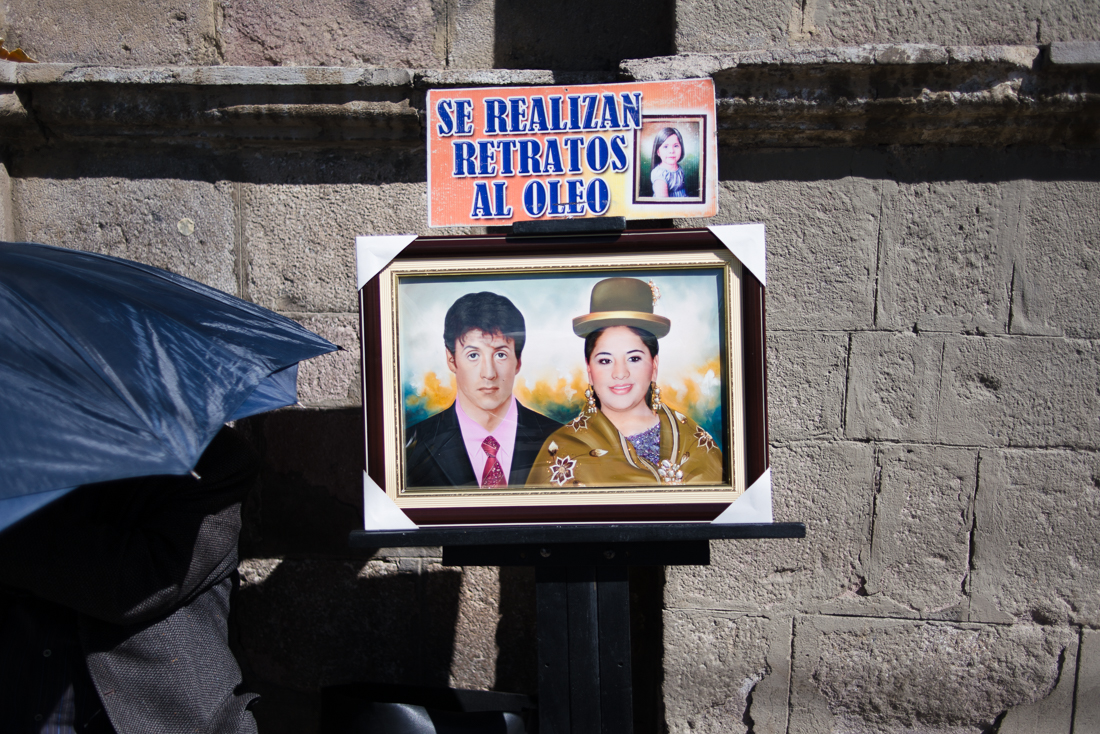 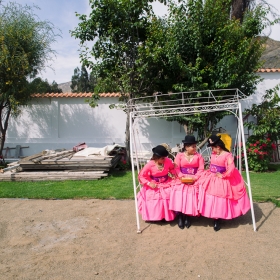 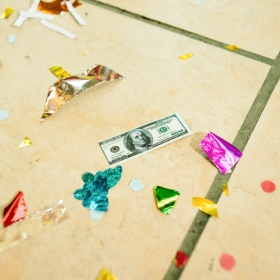 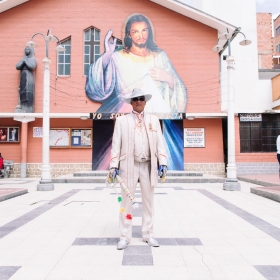 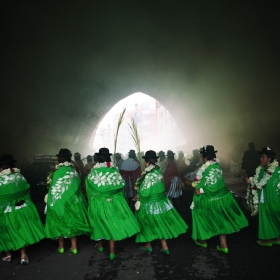 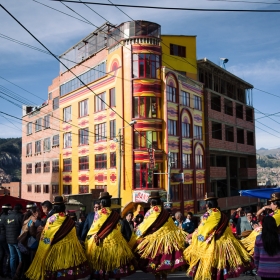 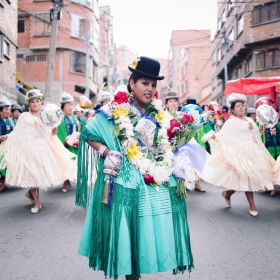 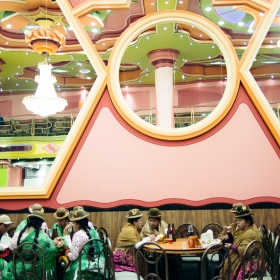 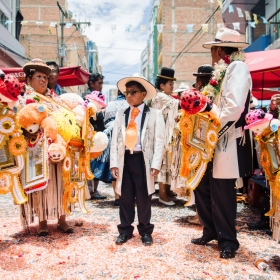 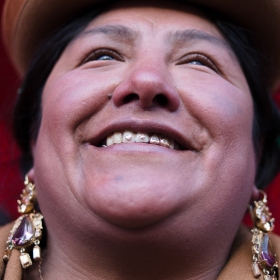 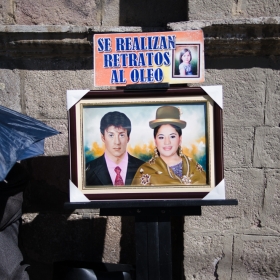 Manuel Seoane
Preste. Aymara celebrations, nowadays.
Share
Support this photographer - share this work on Facebook.
The idea of celebration varies very much between cultures. For the Aymara indigenous culture from the Bolivian Andes, for example, there is a certain time meant-to-be for festivity. During the last 10 years, a big emerging economic elite formed by some of these migrant communities in La Paz has brought such traditional events to the urban environment and introduced to them a unique self-interpretation of fashion and modernity, in order to be recognized and accepted as part of a new higher social status. Through their most important celebration, the Fiesta del Preste, they foresee an opportunity to reaffirm their rural roots while literally show off openly their new urban success, expressed mainly through ostentation and excess. This project tries to explore and discover the distinctive meanings of such idea of celebration inside urbanized Aymara culture; a distinctive symbol of tradition but also modernity and success, two views apparently contrary. Only in La Paz city, more than 800 of these popular festivities are celebrated every year (averaging 2.2 per day).

About author:
Manuel Seoane is a Bolivian photographer. He is founder and active member of the collective Fotografía Sinmotivo and has contributed to the collective’s photobooks Ensayos Fotográficos (2011), Sobre la ciudad y la mirada (2012) and Cotidiano (2016). In 2011 he won a national public call to participate as photographer in the documentary project The Journey to Heart of Bolivia, organized by the United Nations Development Program (UNDP), project which later won the Elizabeth Neuffer International Prize for Journalism, awarded by the UN in New York, USA. In 2016 he won Eduardo Abaroa National Prize of Arts and Freddy Alborta Municipal Contest, the most important contests of photography in his country. This year he was shortlisted for the Lucie Foundation Scholarship for emerging photographers and runner-up in Sinchi Tribe's indigenous photocompetition, as well as in IILA-Fotografía award, part of the FOTOGRAFIA – Festival Internazionale di Roma. In March he was part of the 1st Native Agency Documentary Festival in Quito, Ecuador.