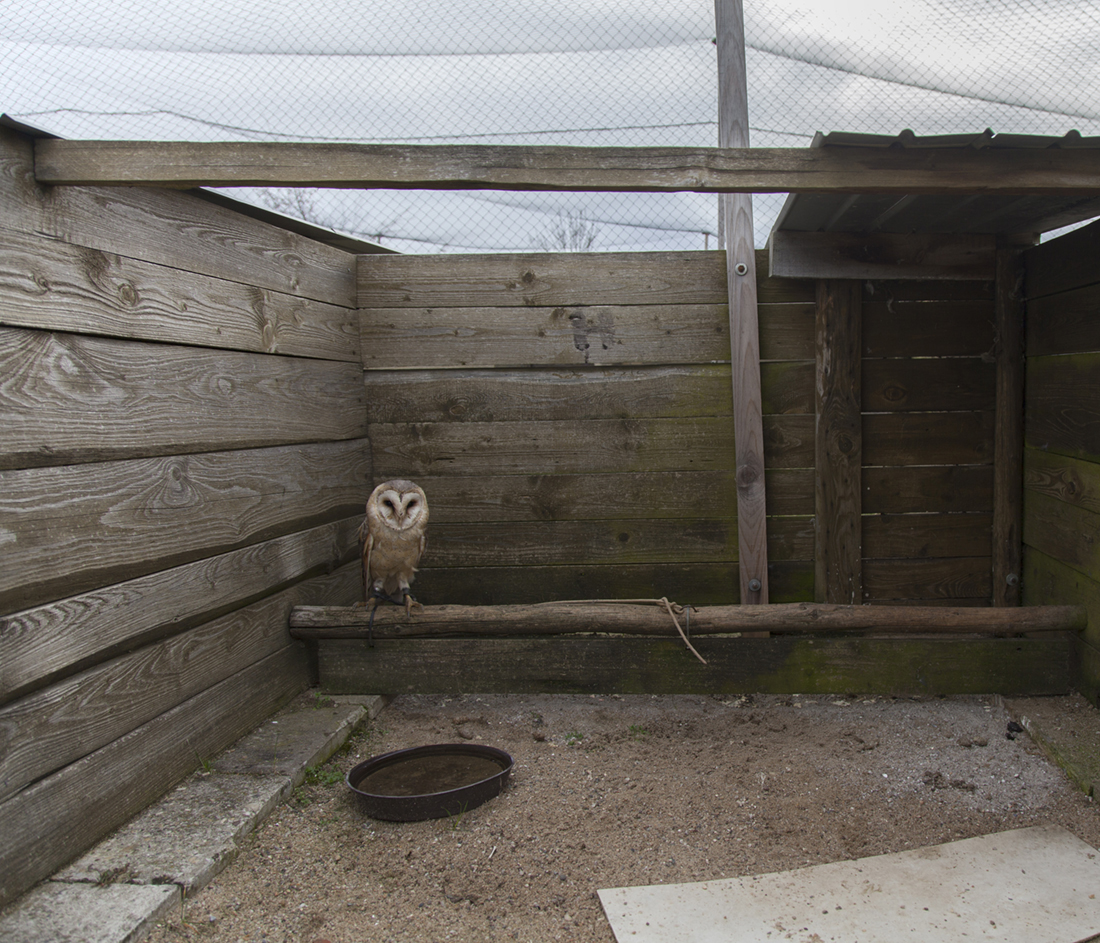 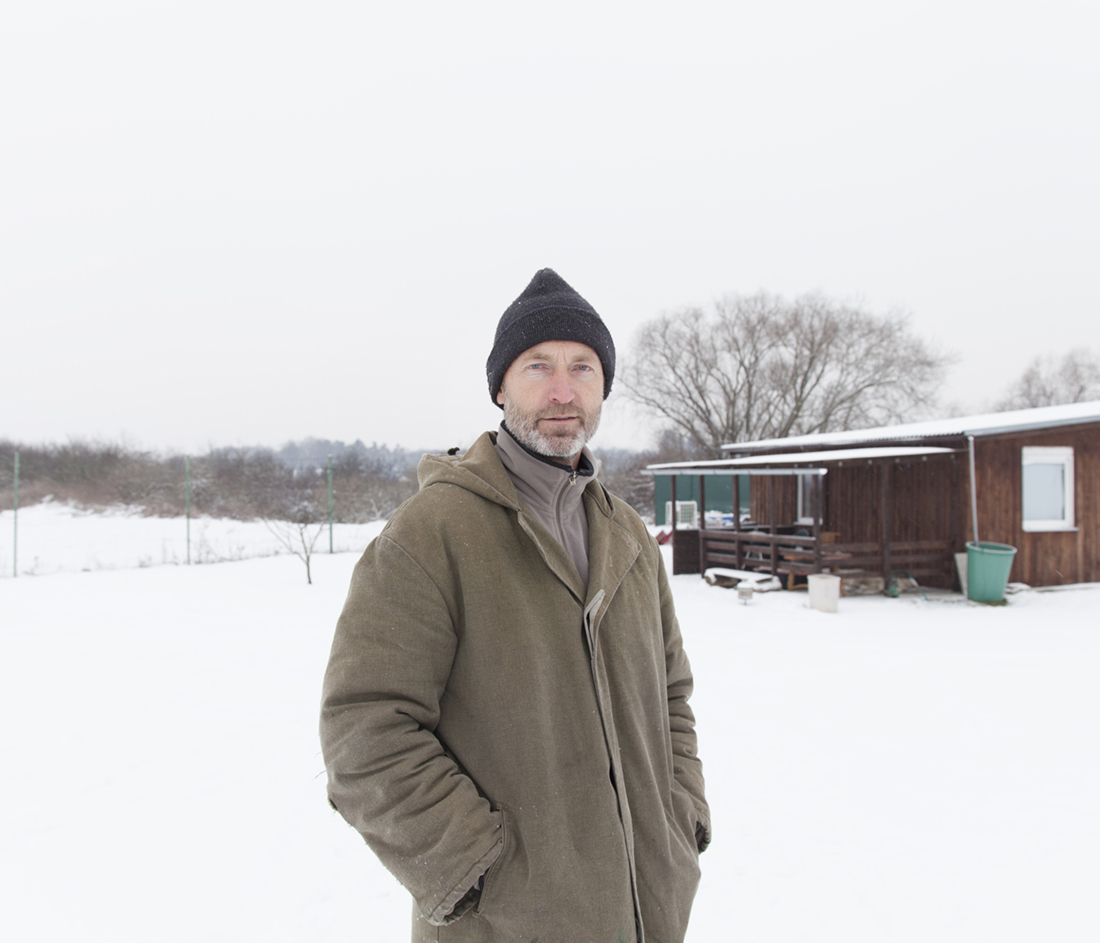 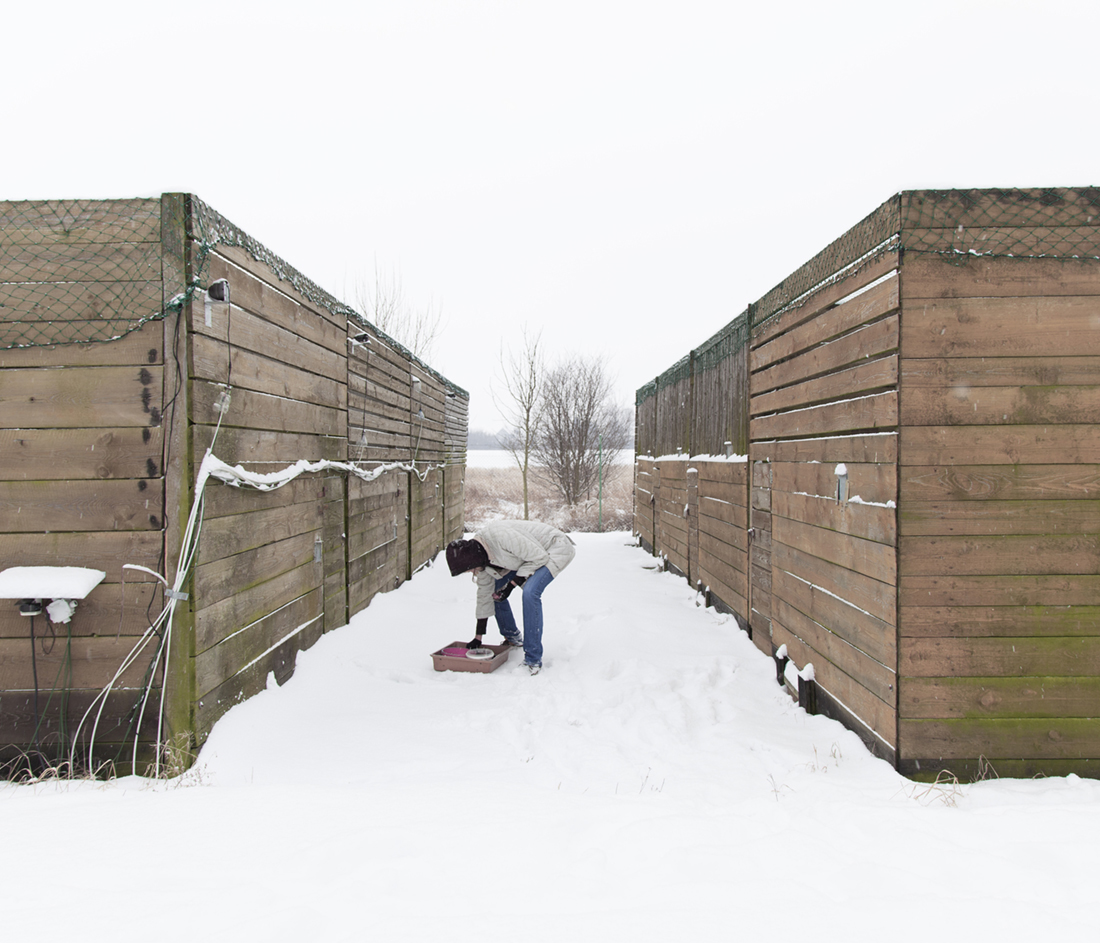 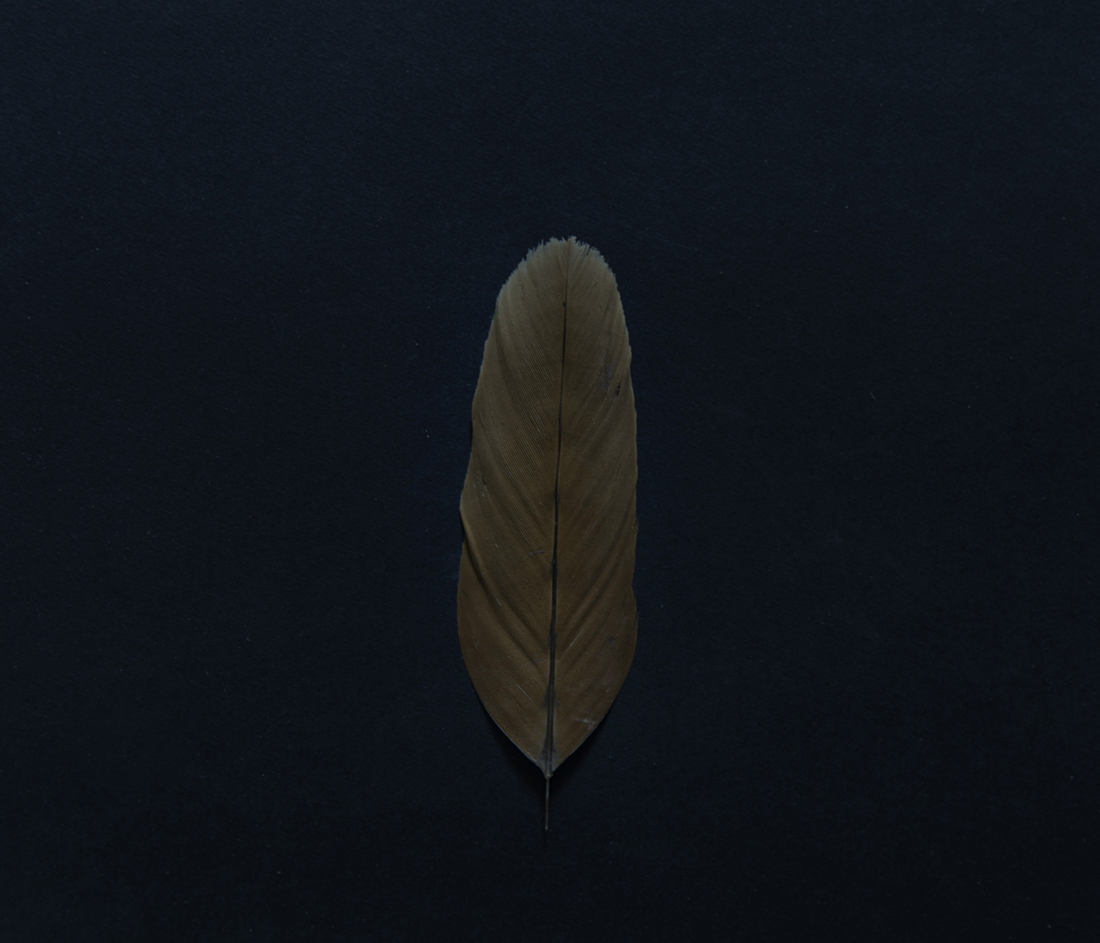 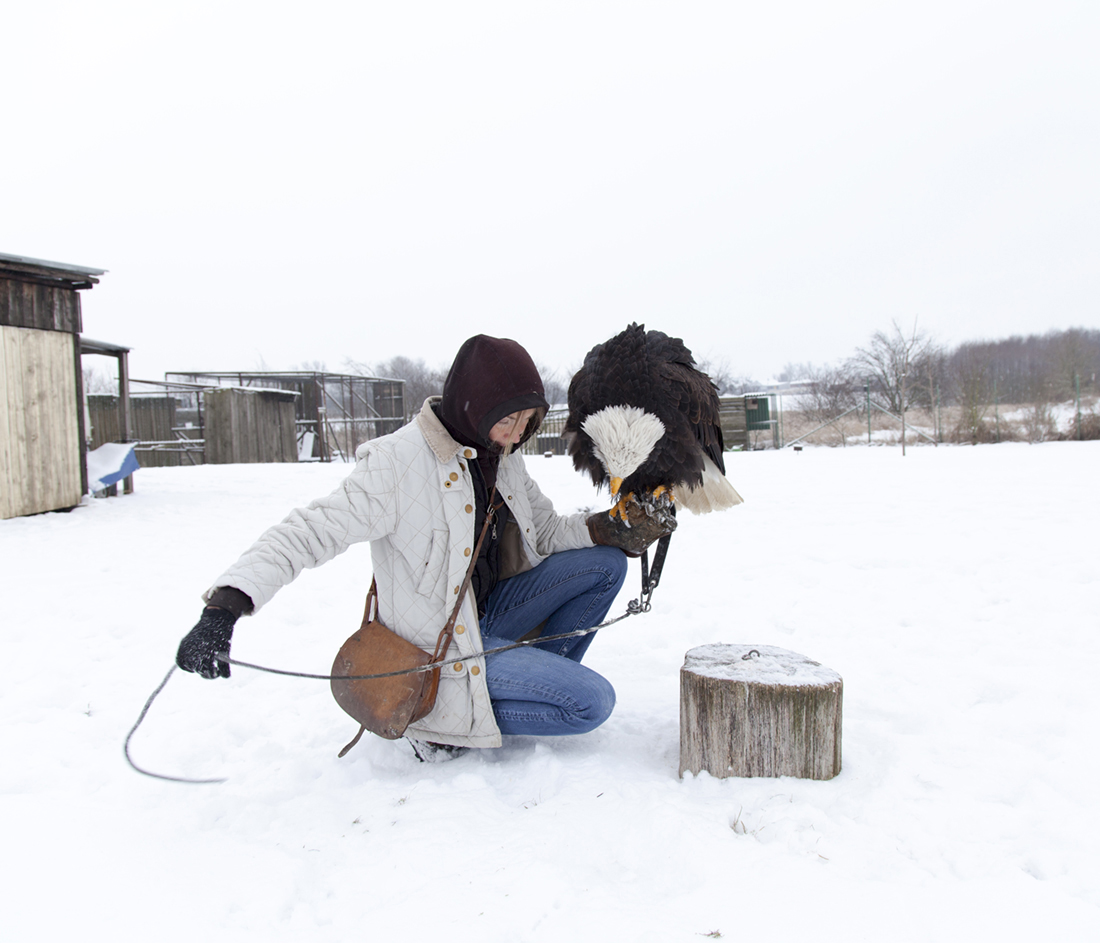 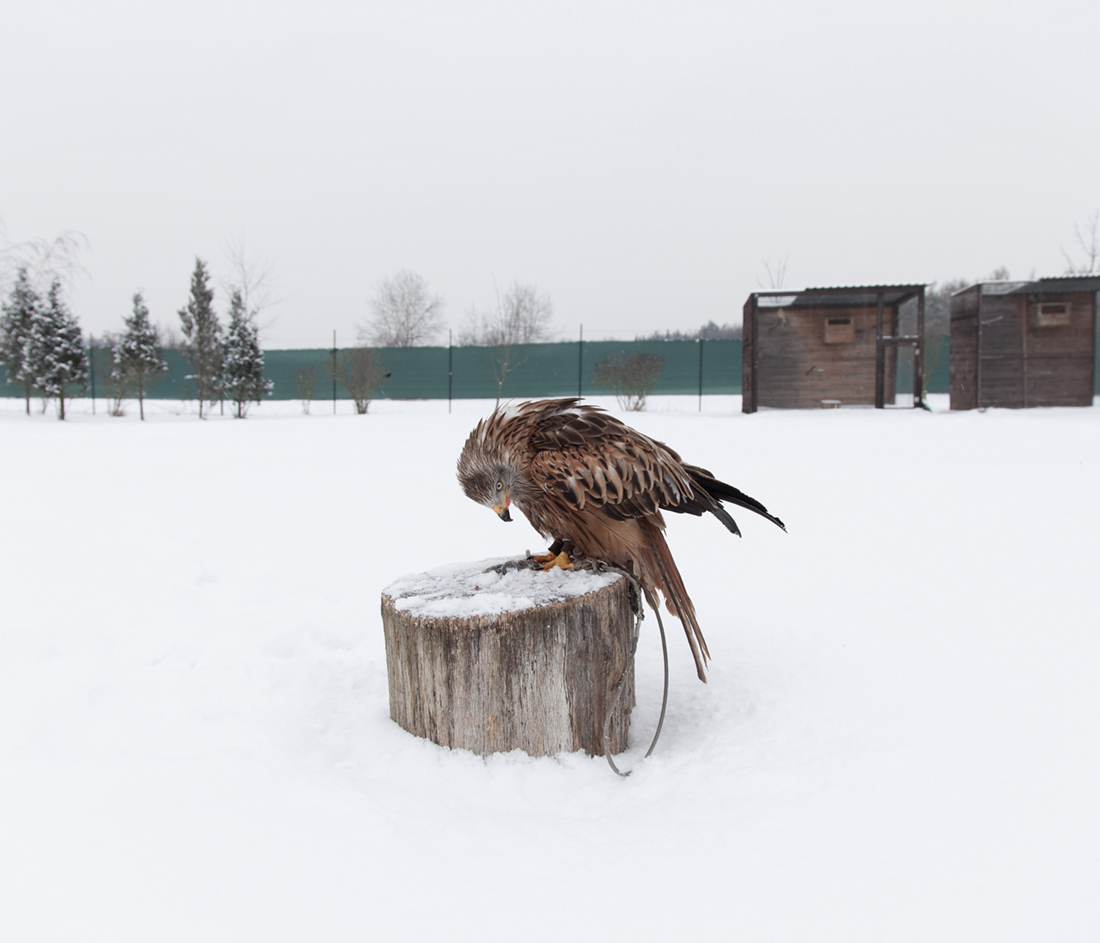 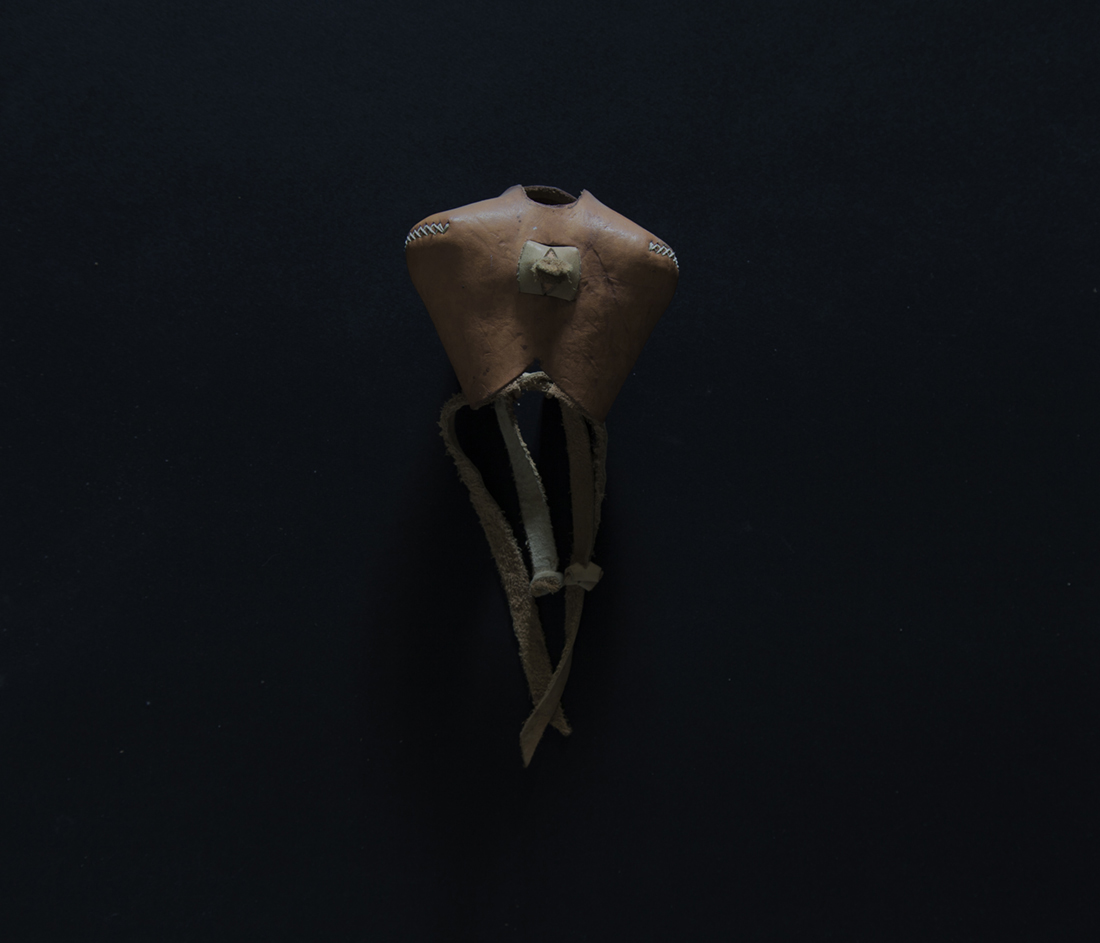 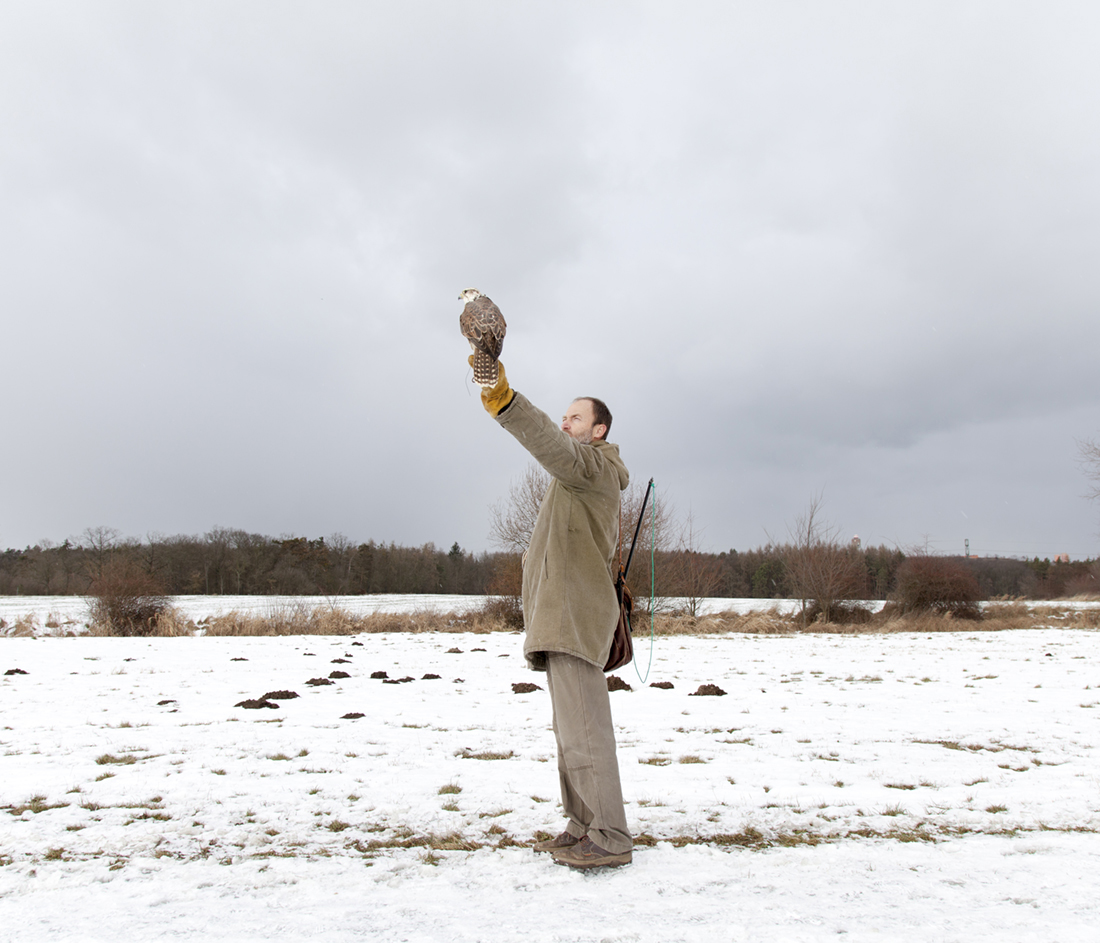 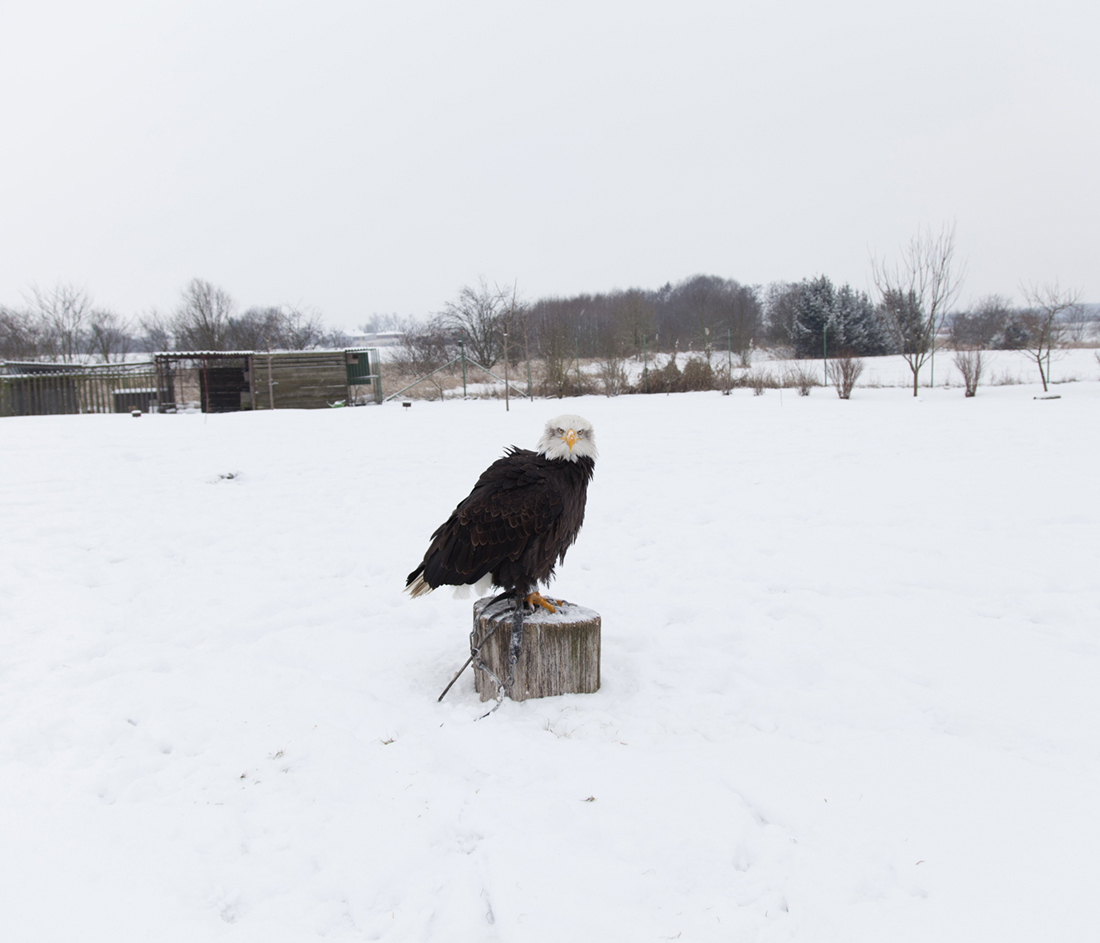 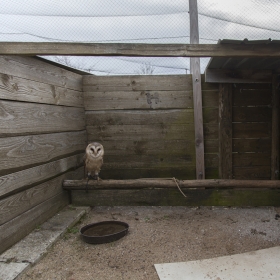 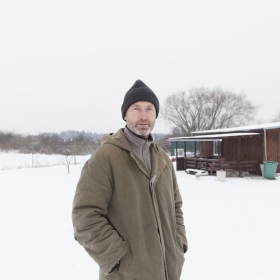 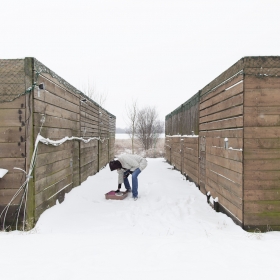 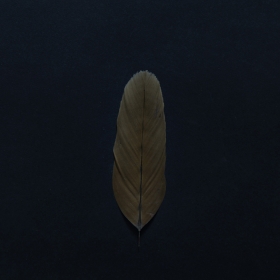 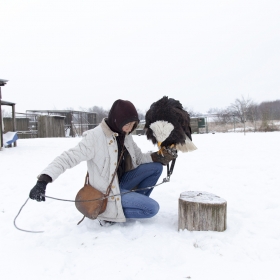 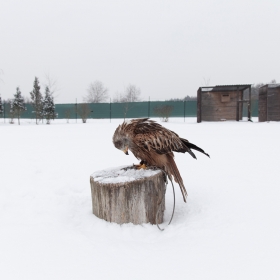 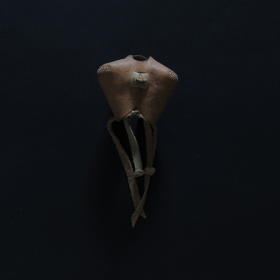 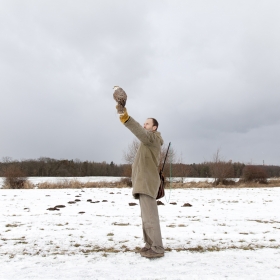 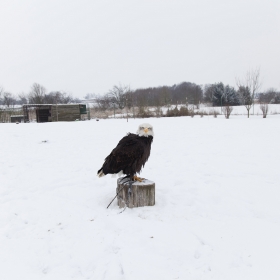 Lenka Grabicova
Falconers
Share
Support this photographer - share this work on Facebook.
Although Czech falconers belonged among the most successful in the world, the falcon disappeared from Czechoslovakia in the 1970s. Its extermination was not caused only by unregulated hunting and the black market, but mainly by the DDT insecticide – a poison used in agriculture to kill insects. Since the 1980s, the population of falcons has begun to rise in the Czech Republic once again thanks to the strict legislation; the worldwide ban on the use of DDT and rescue programs. The family Kolomazník is dedicated to nature conservation, ornithology and falconry in the Prague periphery. Falconry, which the Czech legislation puts on the same level as hunting with a weapon, has interested Petr Kolomazník throughout his life. Currently, he owns, cares for, trains and goes hunting with two pairs of falcons. Falconry is a unique example of European intangible cultural heritage which since 2010 has been inscribed on UNESCO List of Intangible Cultural Heritage in Need of Urgent Safeguarding.

About author:
Lenka Grabicova (born in Ostrava, former Czechoslovakia, 1983) presently lives and works in Prague, Czech Republic. Her work is focusing to documentary and portrait photography. She is currently student of The Institute of Creative Photography at Silesian university in Opava, Czech Republic.