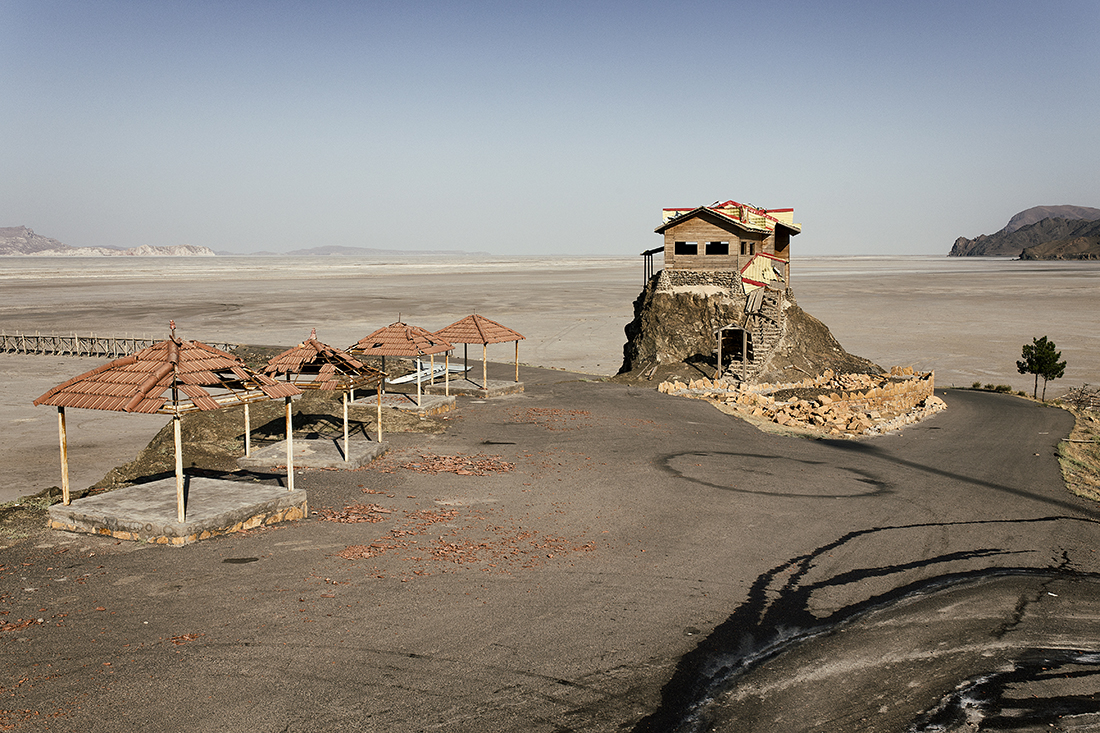 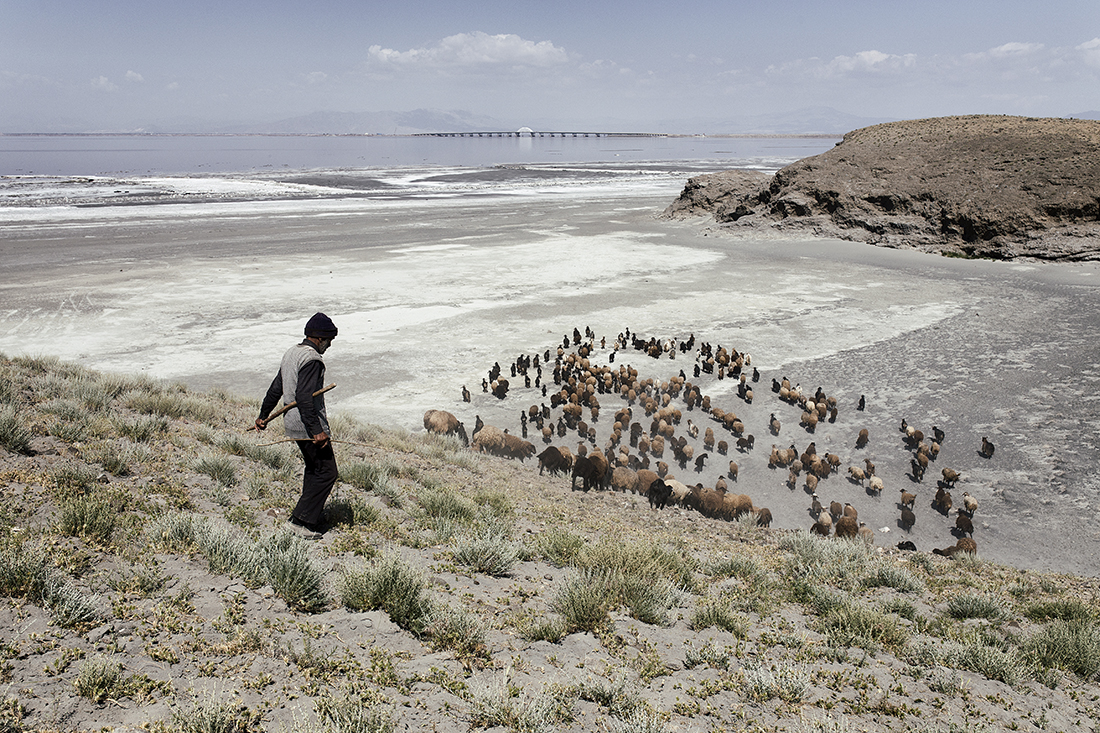 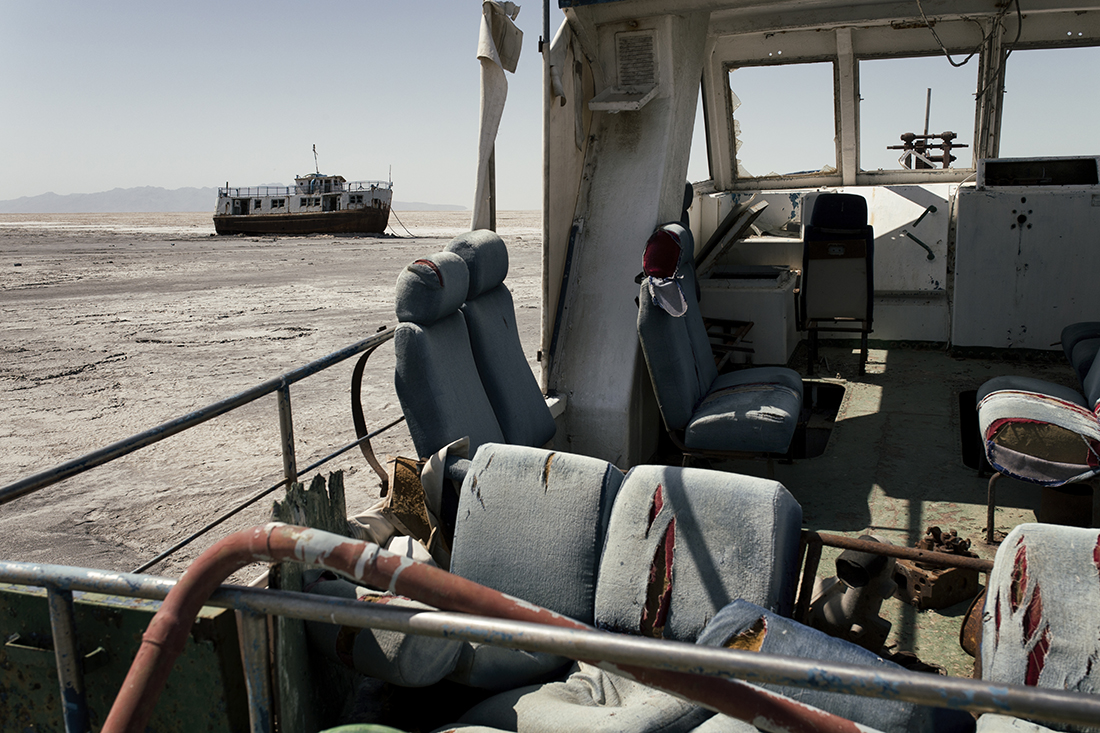 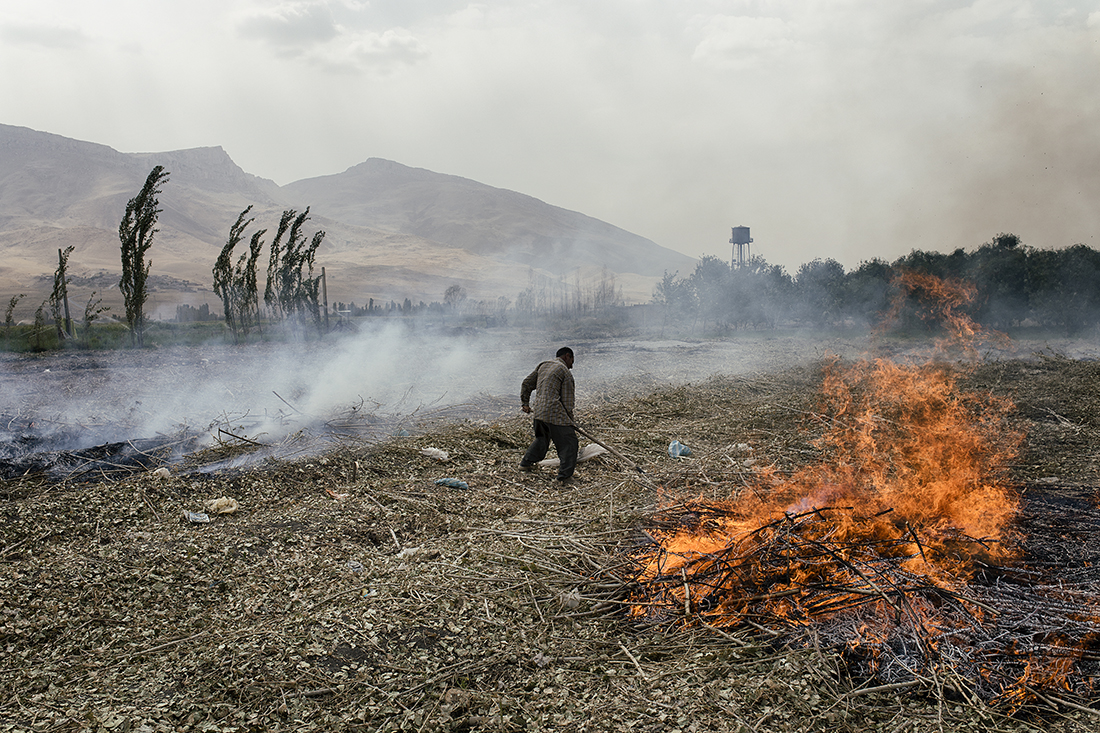 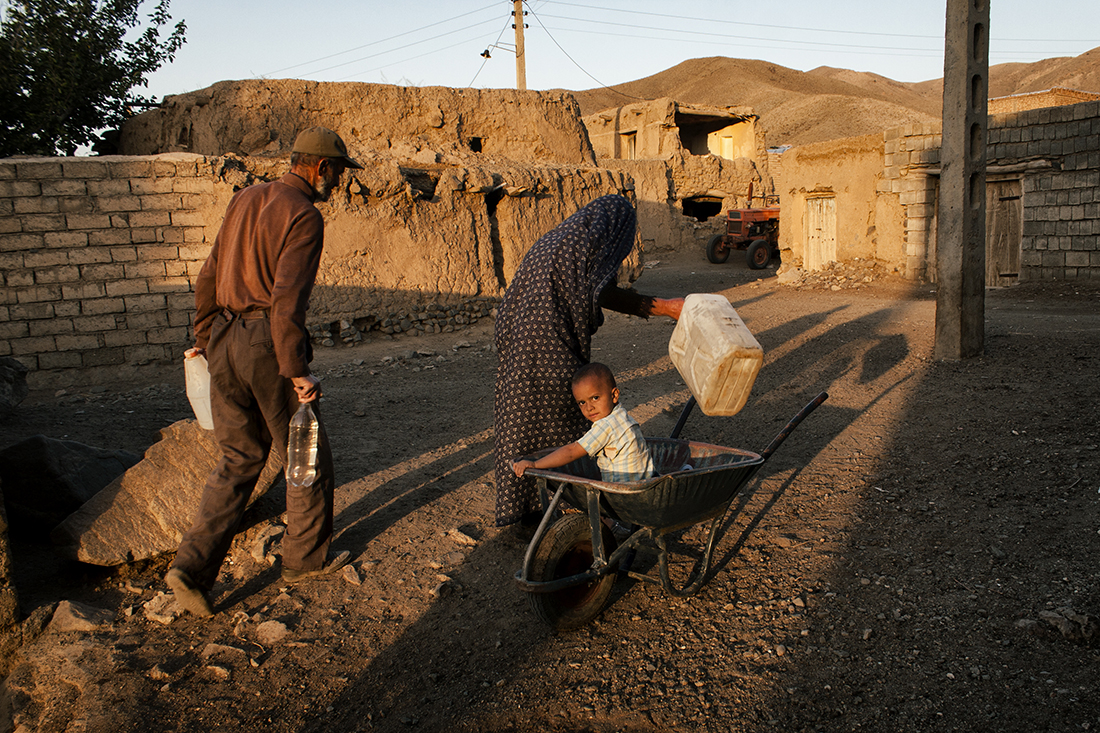 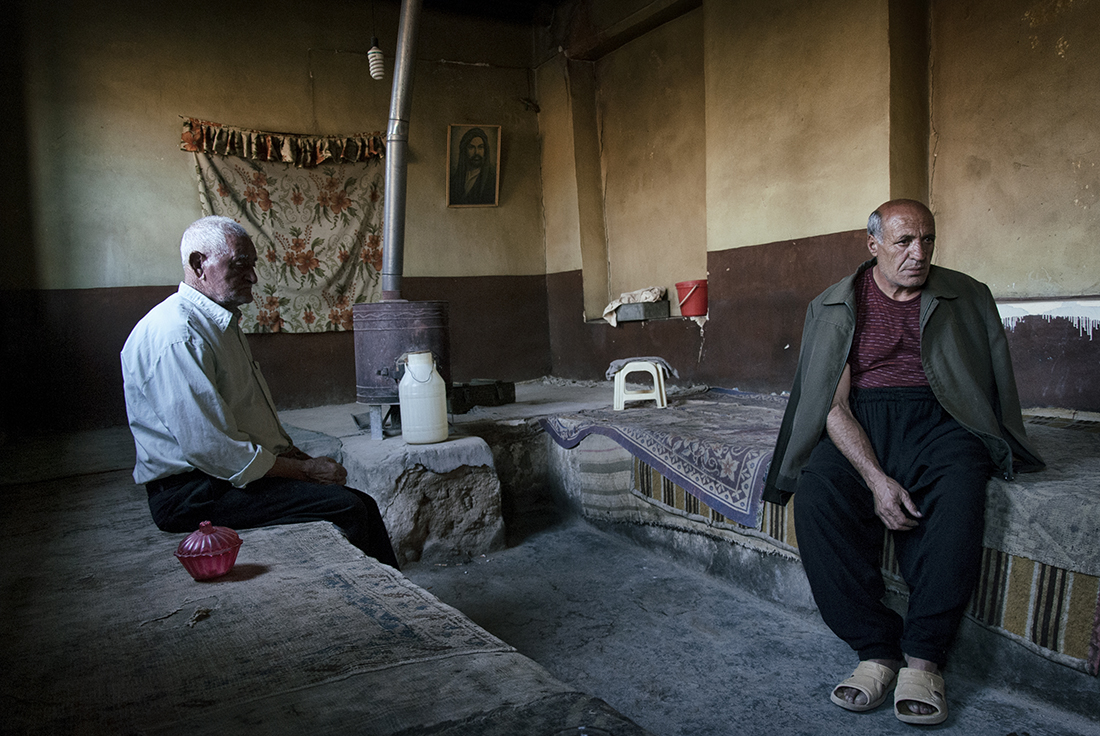 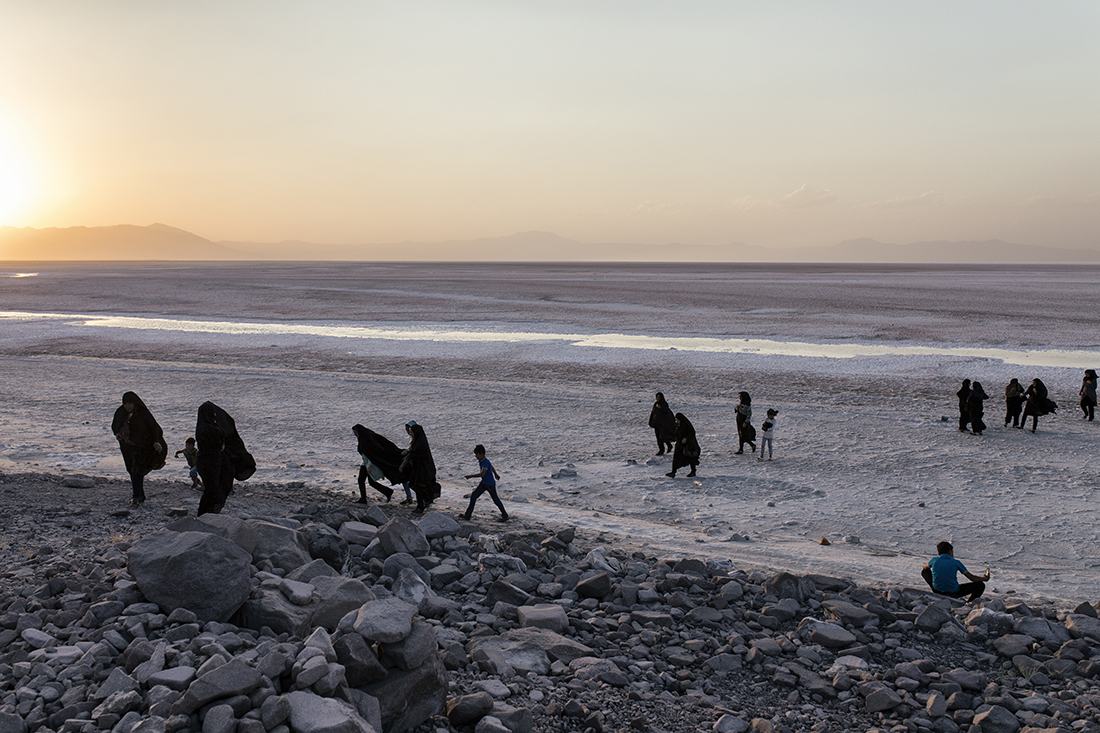 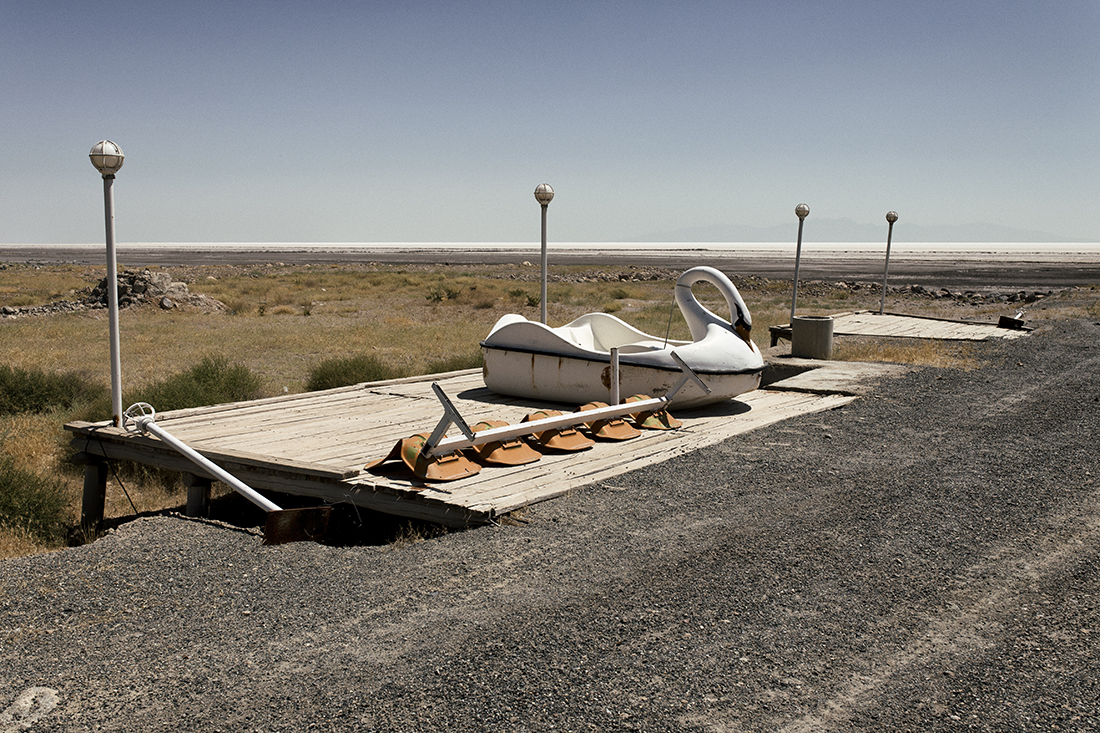 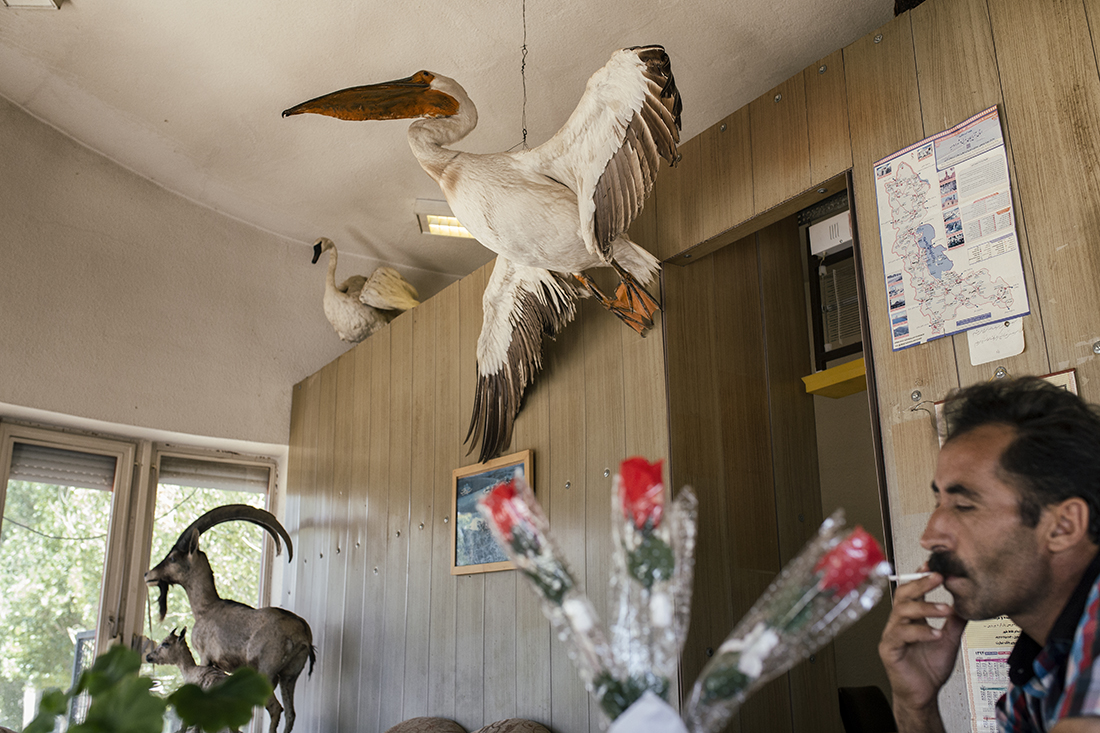 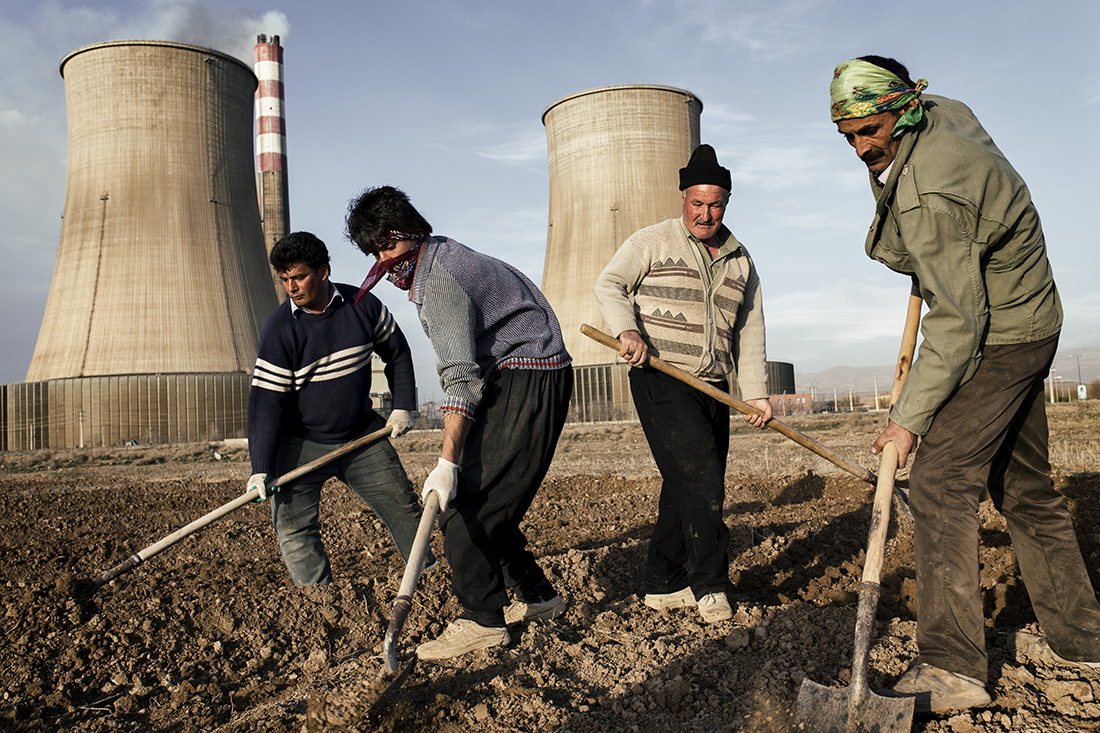 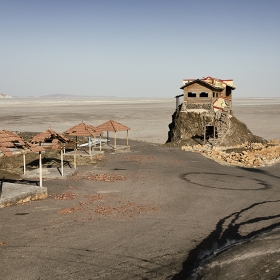 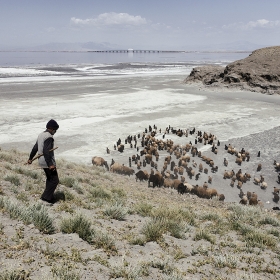 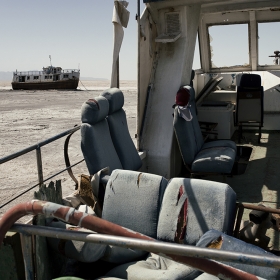 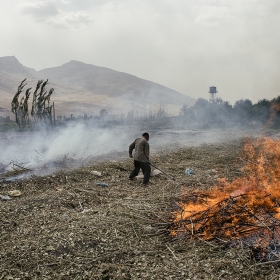 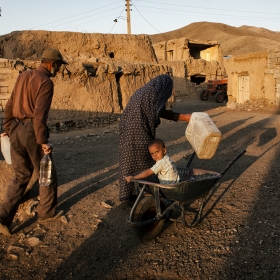 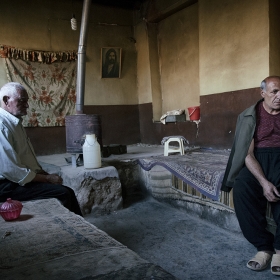 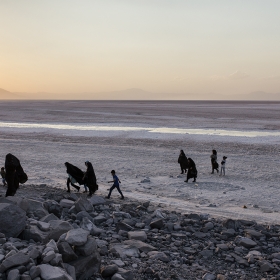 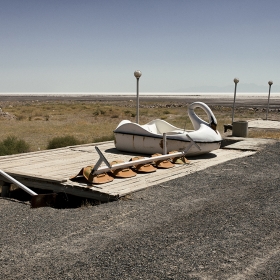 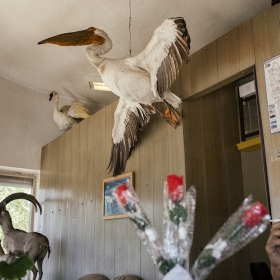 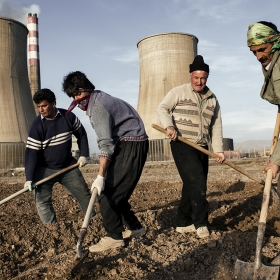 Hamed Nazari
Crisis of Urmia Lake
Share
Support this photographer - share this work on Facebook.
Urmia Lake in the northwest of Iran is twentieth lake and second salt lake in the world. This lake has begun to dry since middle 2001 and today is in danger of complete drying. Surveying satellite images shows that the lake has lost 88 percent of its space in 2015. the space of this lake was 100 kilometers in the maximum level in a last century but since 1995 it generally decreased.
The lake's level has been decreasing in 2366 square kilometers until 2011 and this procedure is continuing. The causes of decreasing lake's level are factors such as drought, using the water inordinately for the purpose of agriculture in the lake area, dam and mismanagement.the watershed basin of urmia, which is agricultural core of the area, contains 6/4 million population.and when the lake destroys ,not only residents of watershed basing are in danger but also almost 76 miliom persons who are living in 500 kilometers distances of urmia lake such as Azerbaijan, Armenia and Iran will be in danger.
Experts have expressed that when the lake dried, the moderate weather of the area will become tropical weather with salt winds. And it will change the area's environment. in addition to salt, many pollutions such as toxic heavy metals used in industry and toxic substances used in agriculture, has leaked into surface waters and subsurface waters which are related to the lake. If the lake dries, many of toxic substances become aerobic and also it increases the risk of respiratory illnesses for the ecosystem and people. Nevertheless, they don’t yet precede any drastic movement for saving the lake.
Lake Urmia has been a sensitive subject in Iranian politics for years. As recently as 2011, environmental protestors were jailed en masse for drawing attention to the catastrophic situation.

About author:
Borned in Tabriz-Iran. He started and self-educated photographing since 2007 and cooperated with interior journals and news agencies since 2009 until 2013.in 2011 he started photo journalism and documentary photography with covering Iran's Azerbaijan area earthquake that year.
In middle of June, 2014 He made a Insta page with cooperation of 4 other photographers that called @everydayAZB that tries to show everyday living of people in four provinces of north-west of Iran. Main theme of this project is lake Urmia that's in danger of complete dearth.
His main focus is on climate changing, human rights and religions in Iran. He started climate changing and dearth crisis project in 2014 and it is on going as a multimedia project.