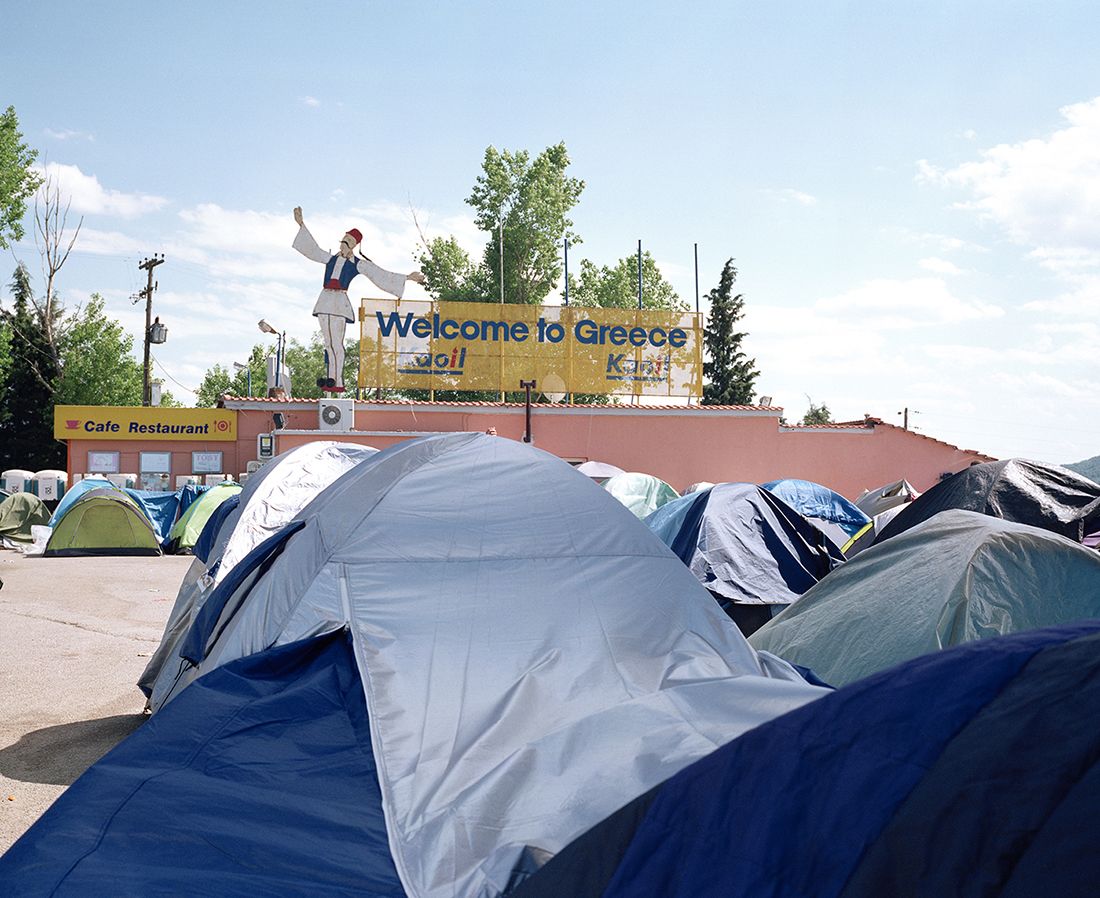 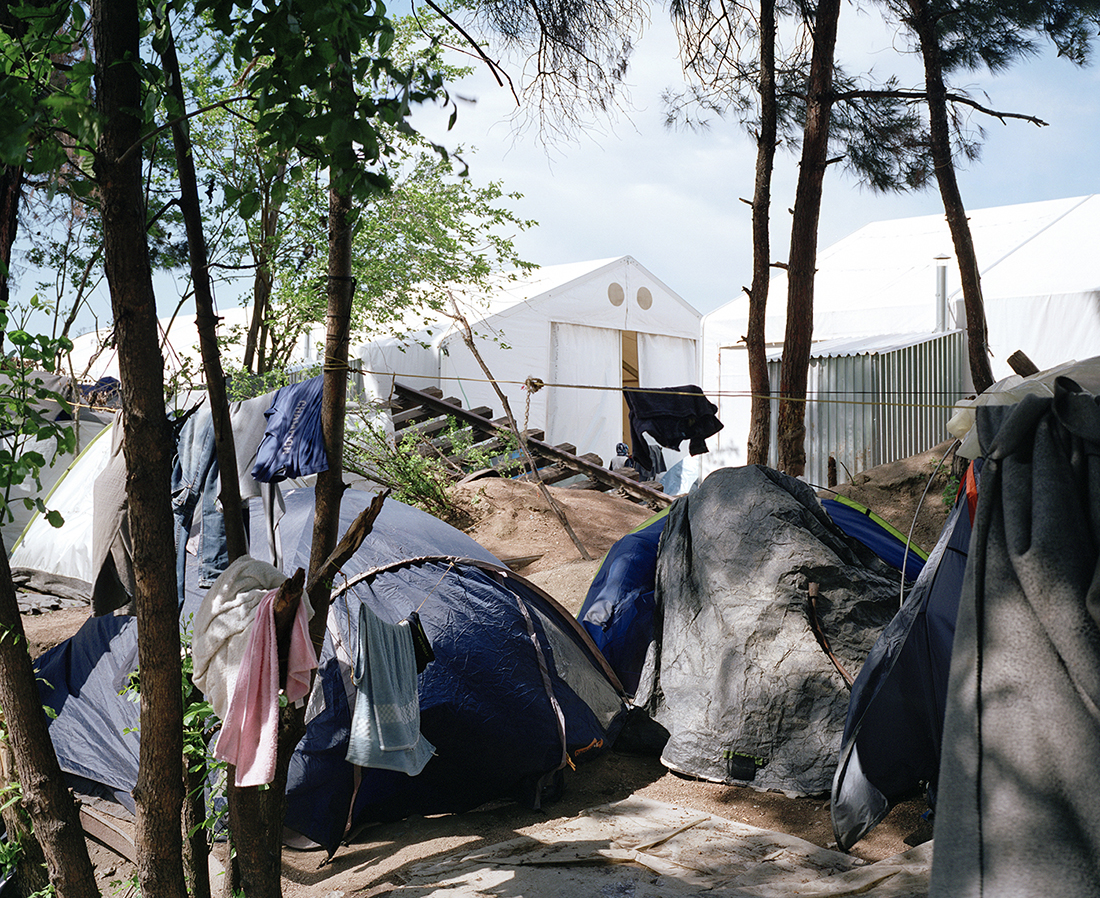 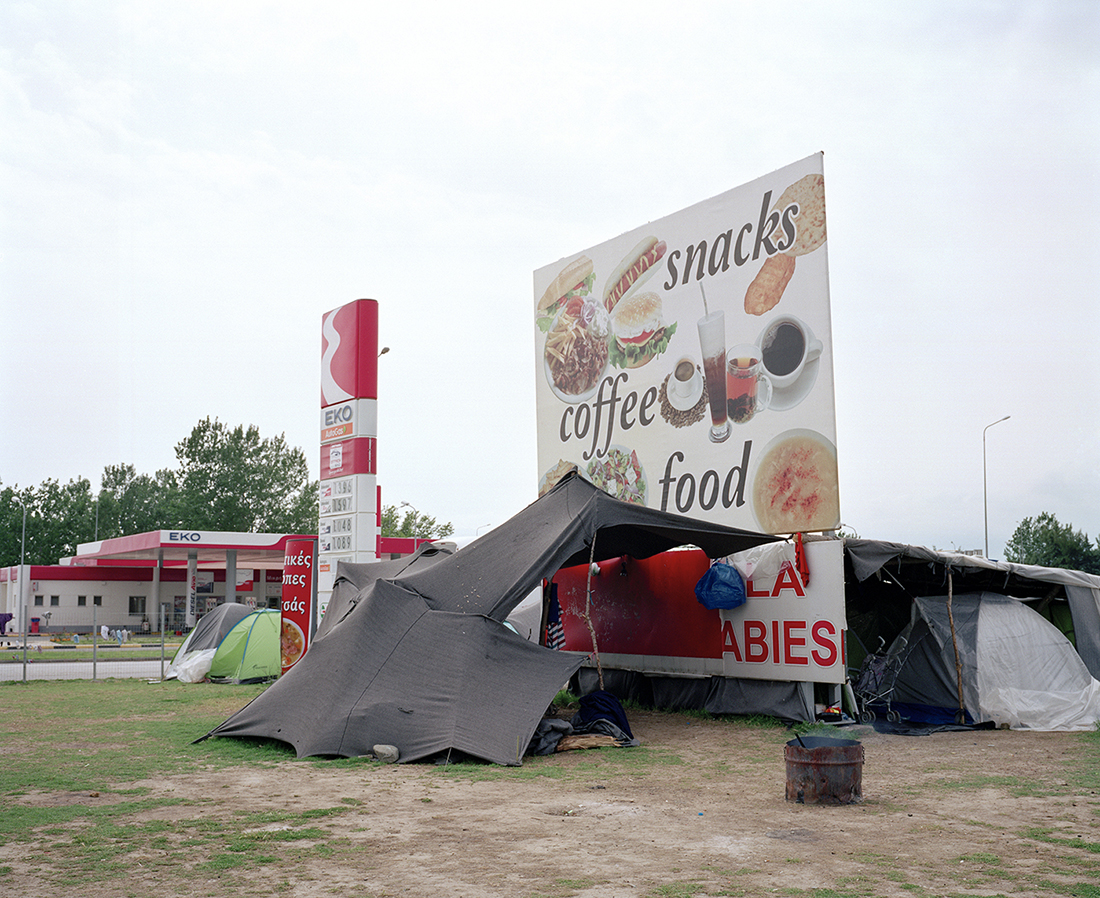 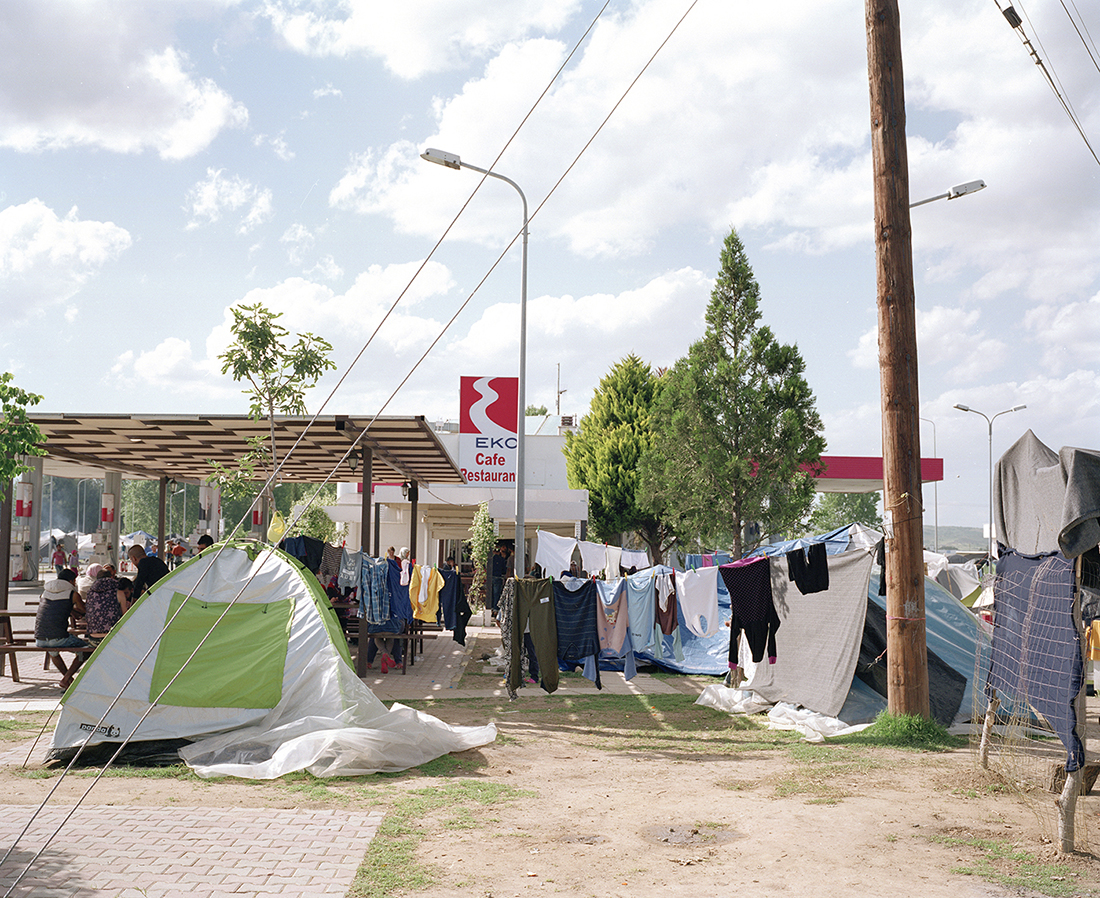 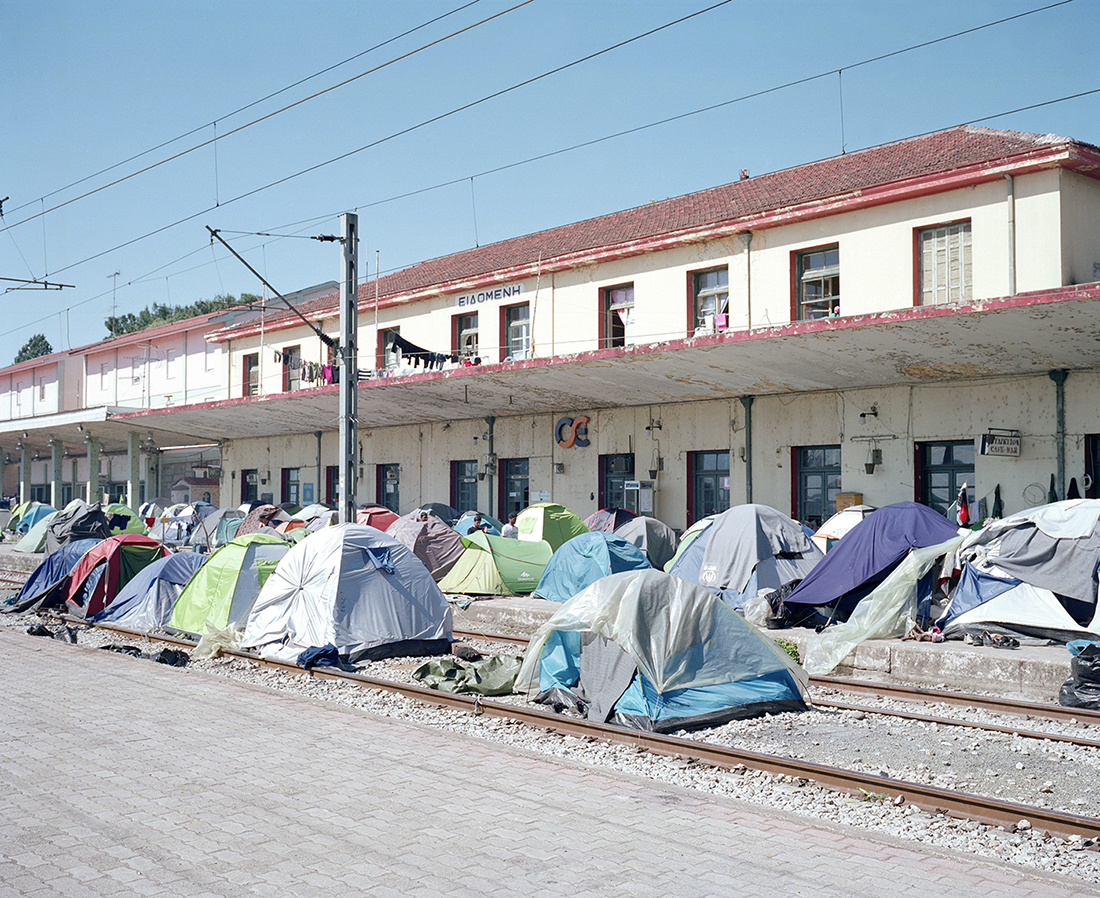 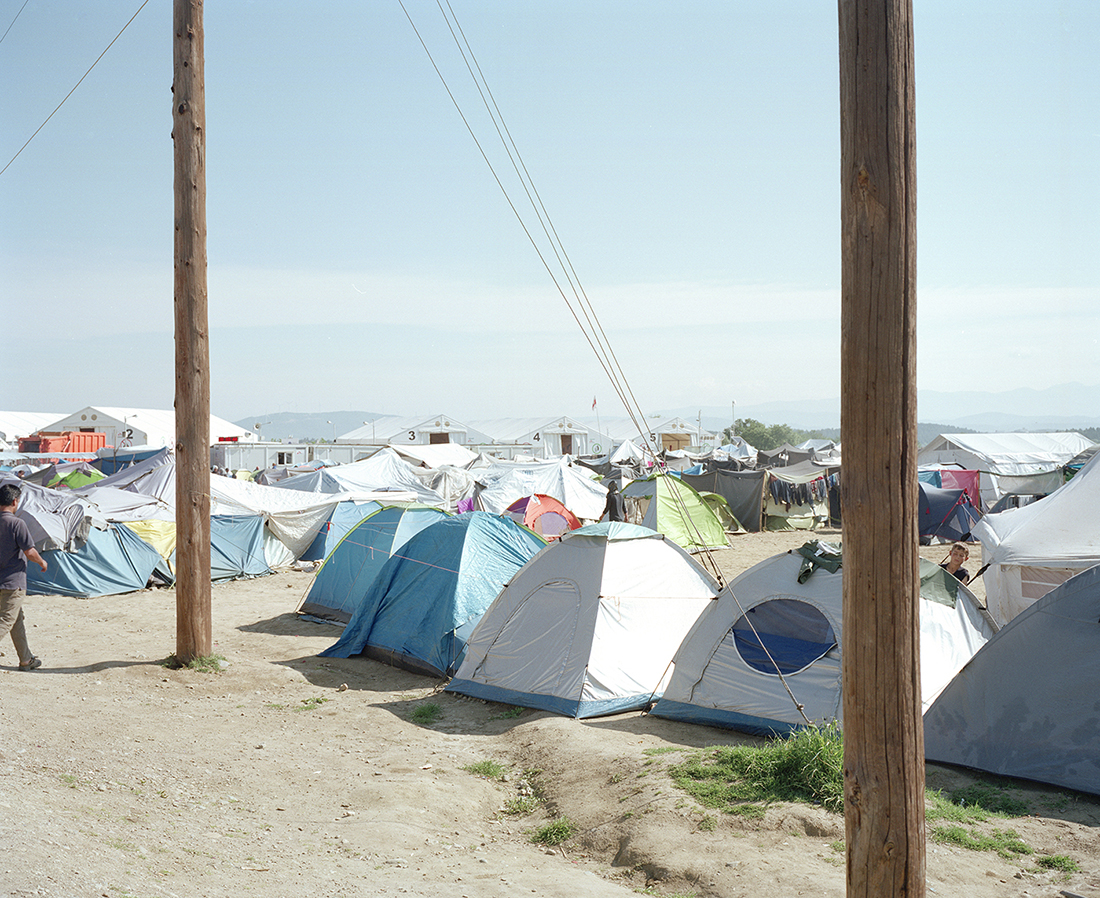 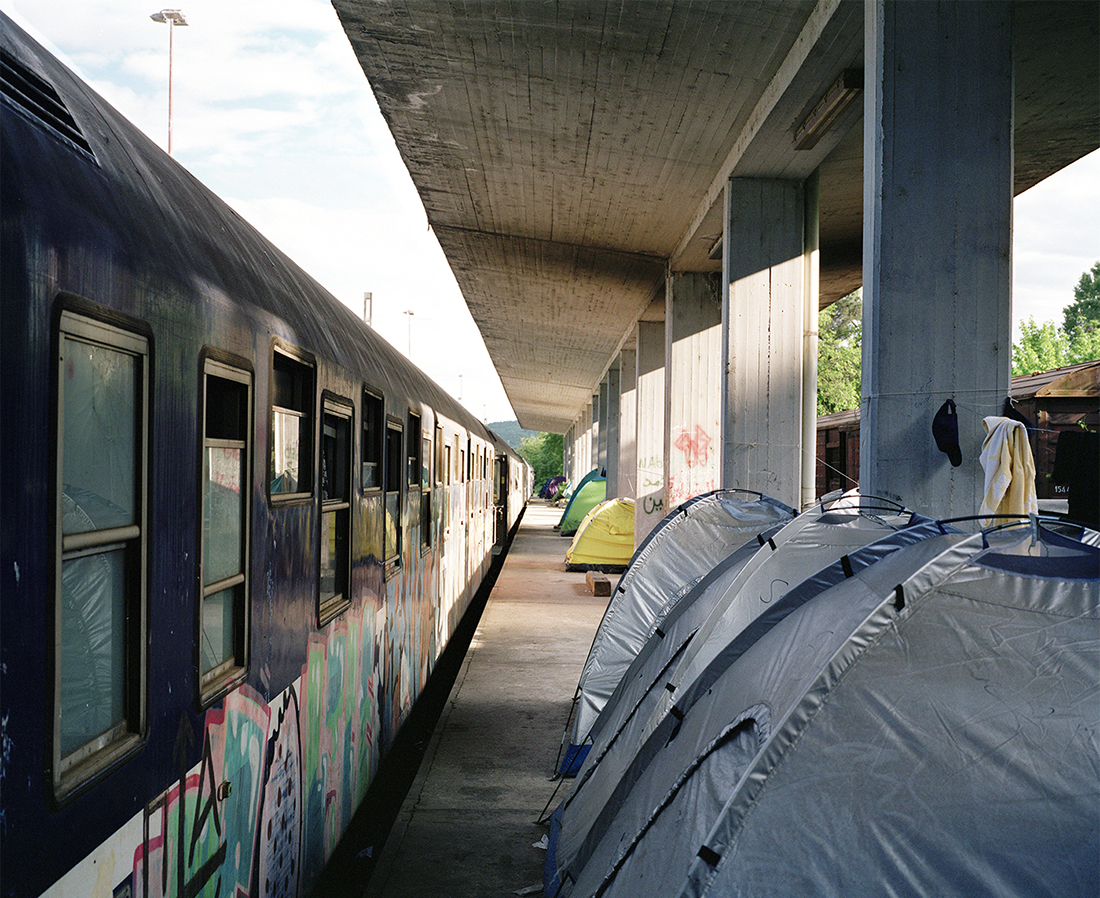 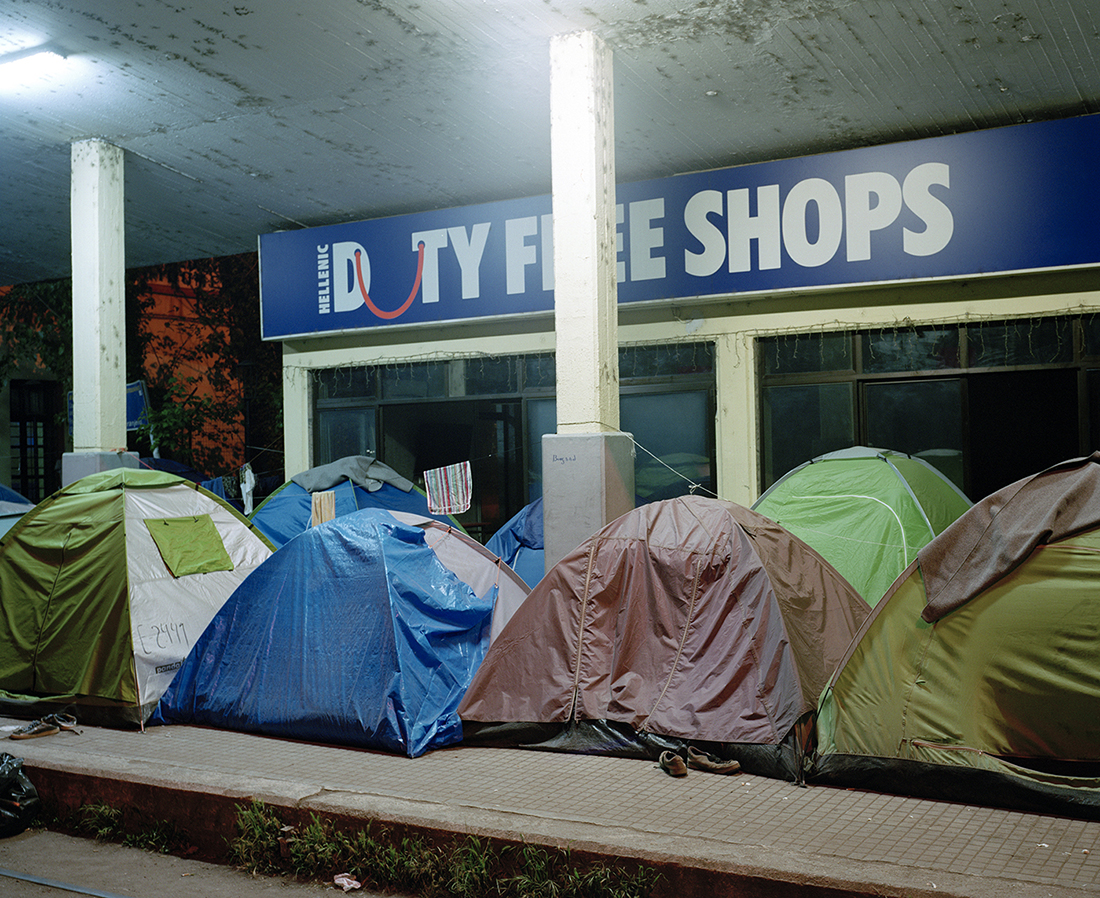 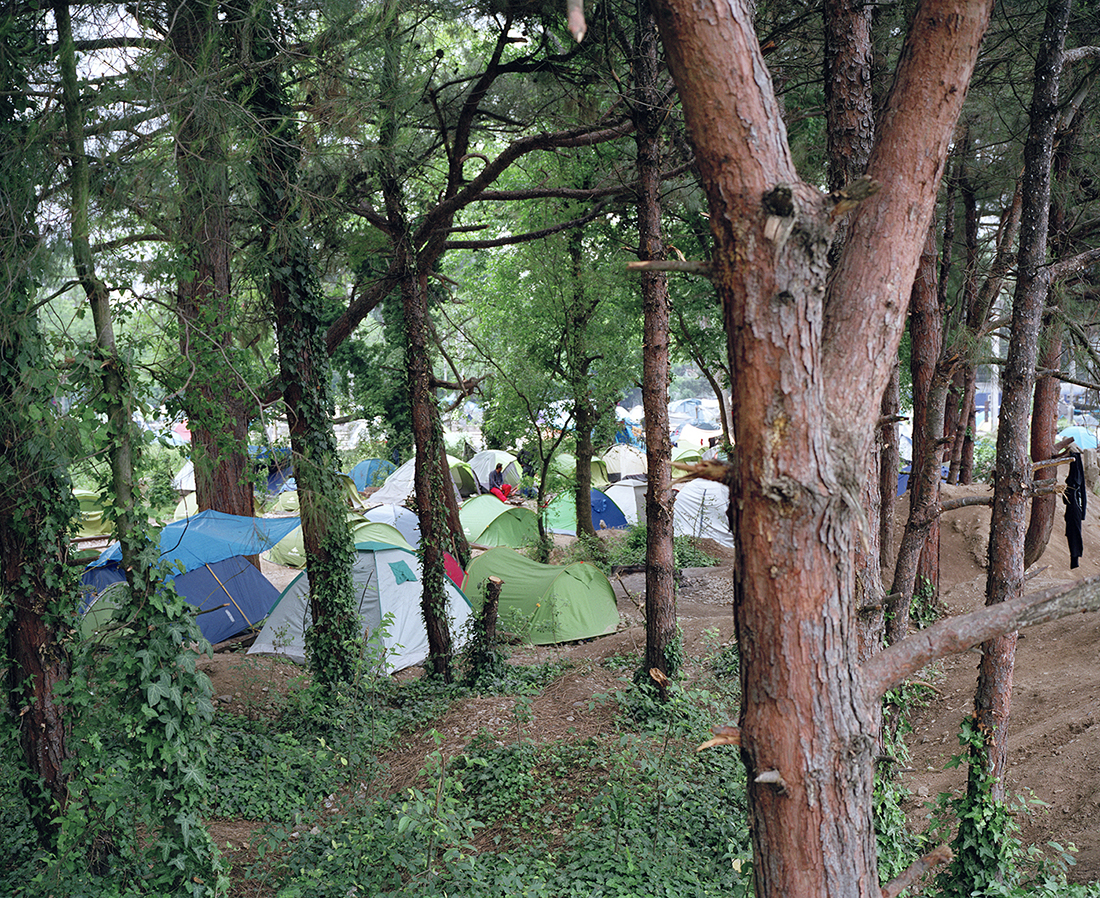 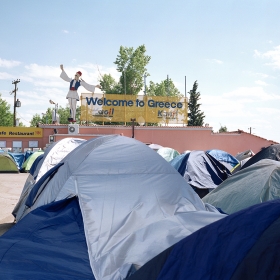 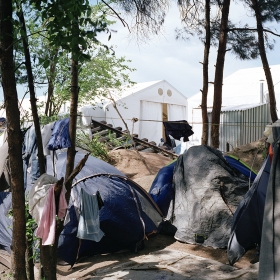 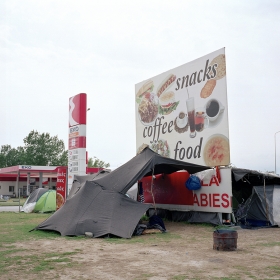 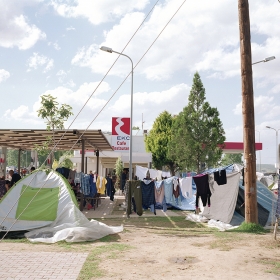 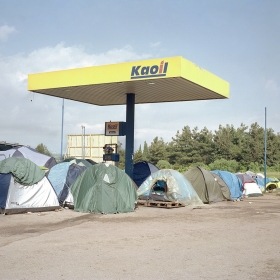 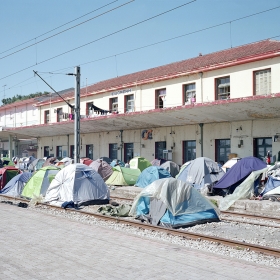 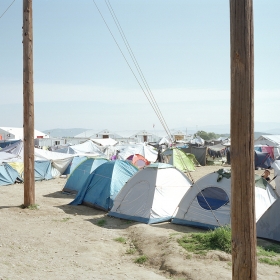 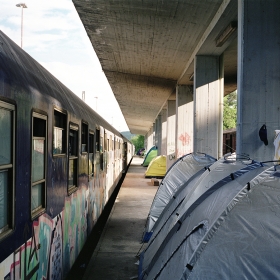 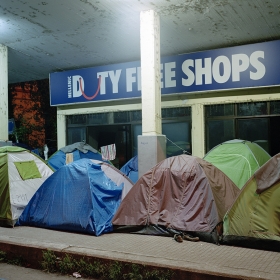 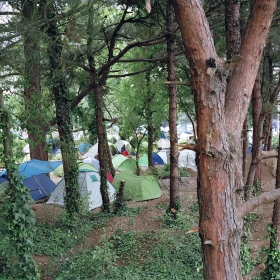 Simone Mizzotti
Camp Inn*** Idomeni
Share
Support this photographer - share this work on Facebook.
It has no peace. A dark grey fly is moving around as it is crazy in the 30 degrees of the tent. Suddendly it stops on a sweaty and soaked cheek of a little boy, then on a bashed small pot and finally it finds a way out and flies away. In Greece the self-managed camps close to the border with Macedonia are ghost cities only composed of tents. At Idomeni camp, near the train station, at Eko Station camp, by a petrol station in Policastro, and at Hara Hotel, a small hotel just before the border, the inhabitants - before being moved into the inhuman governative camps.-were a lot, around 10000 people. They are not “Camp Inn” – the three-star American camping sites – but common places that have become human emergency places.
Irritables flies and hungry mosquitos, some stray dogs and then the “migrant people”, most of them from Syria, Iraq, Afghanistan and Pakistan. Tired women, exhausted men, disillusioned children live these spaces, a few square meters, that have been transformed according to the new everyday routine of the people. They bow to enter inside the tents, through a new door with a zip instead of keys. No intimacy, no privacy is allowed here. They survive, constantly sitting, one or more families, splitting the idea of a house with great dignity, focusing on the physical needs: eating and sleeping above all. Tired souls share the hot of the day, trying to find shelter from the Greek sun, and the cold and the insomnia of the night, through anonymous blankets distributed by some charity organizations. They have adapted the passage of time to the few square meters they have. They have built their forts, in which they wash and hang out clothes, listen to their own music from their smartphones, cut tomatoes and potatoes at the entrance and play cards to kill time.
“Try to live here.” Ahmad is 32 and lives in a tent with 5 people more. He is from
Aleppo, Syria, and is very disheartened and hardened as everyone at his age. “If I
could choose between coming back to Syria or staying here, I would prefer to come
back to Syria. It’s better dying under the bombs rather than dying slowly as we do
here. Every day we are witnesses of a costant humiliation” he tells raising his voice
“It’s full of humans here, but there is no humanity.”