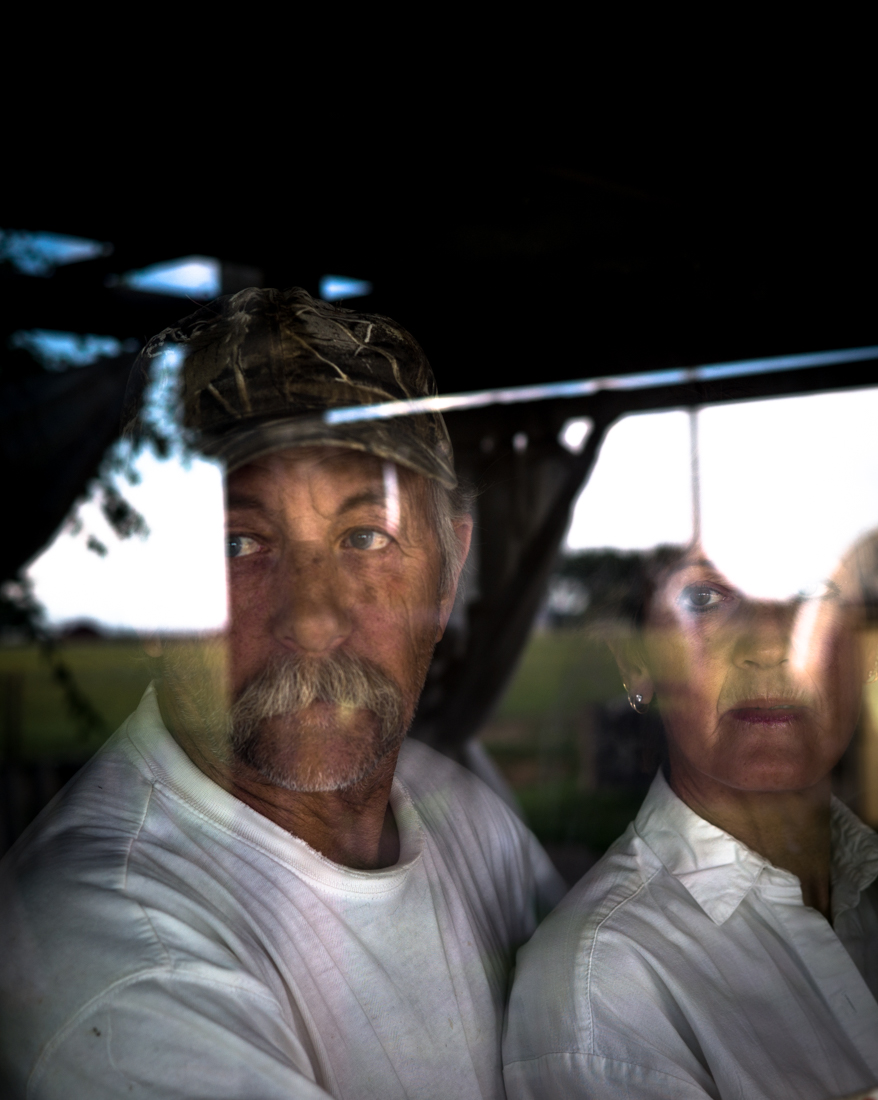 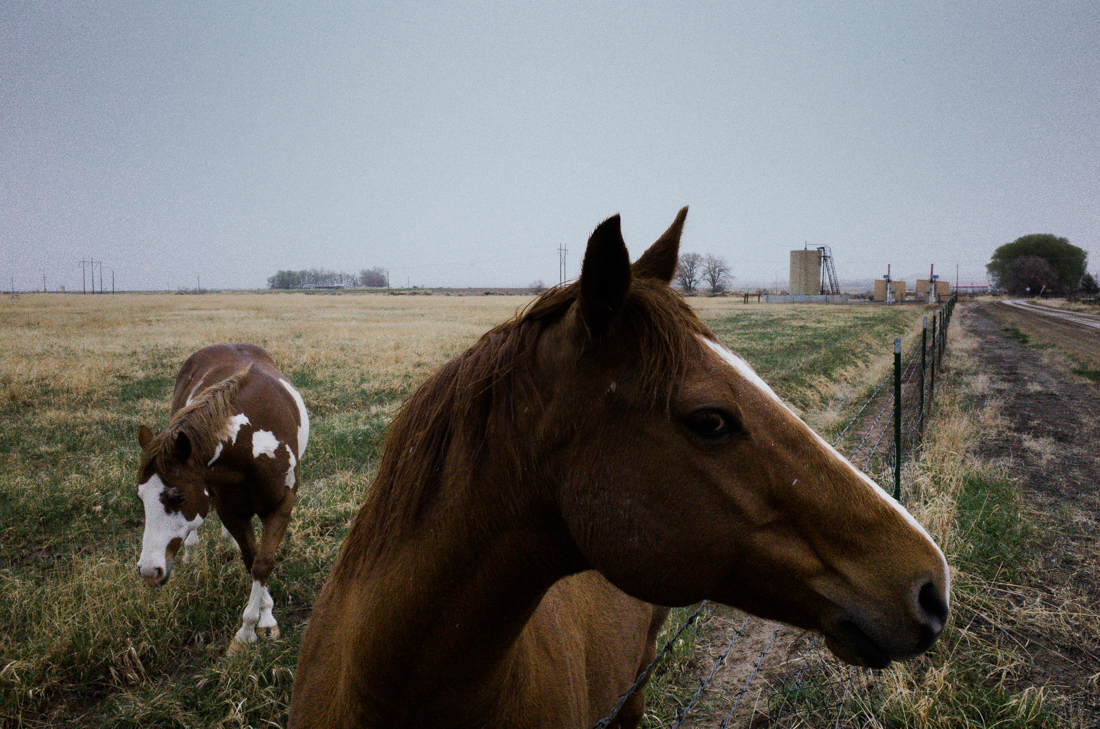 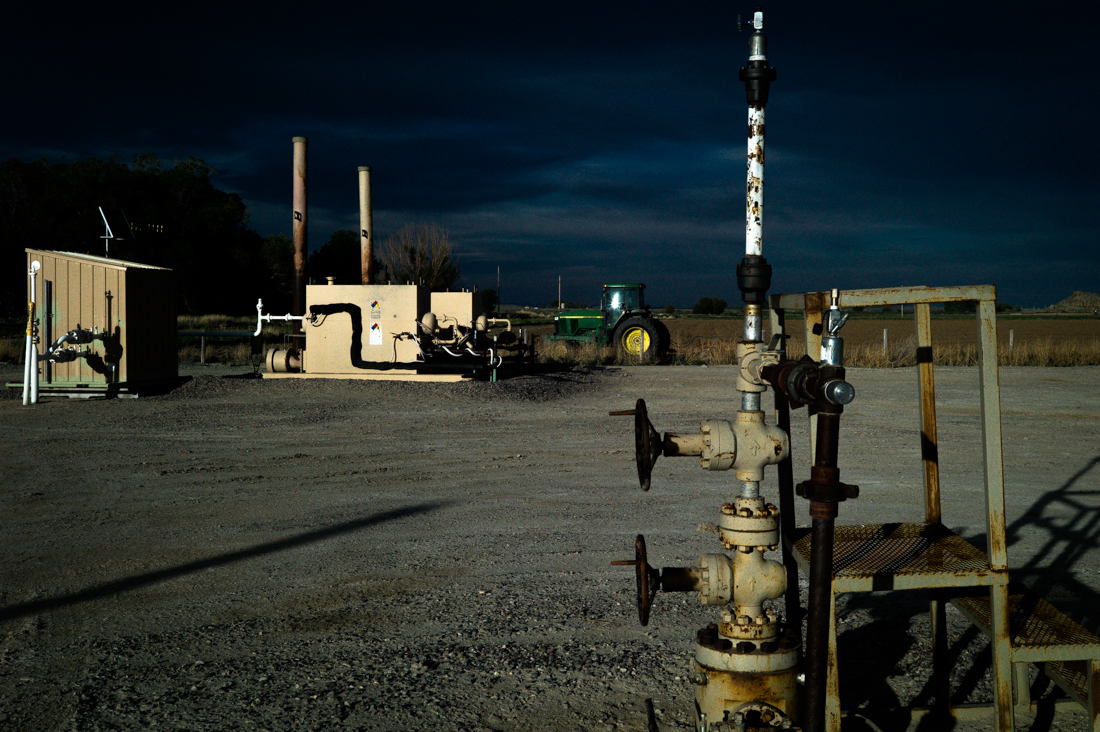 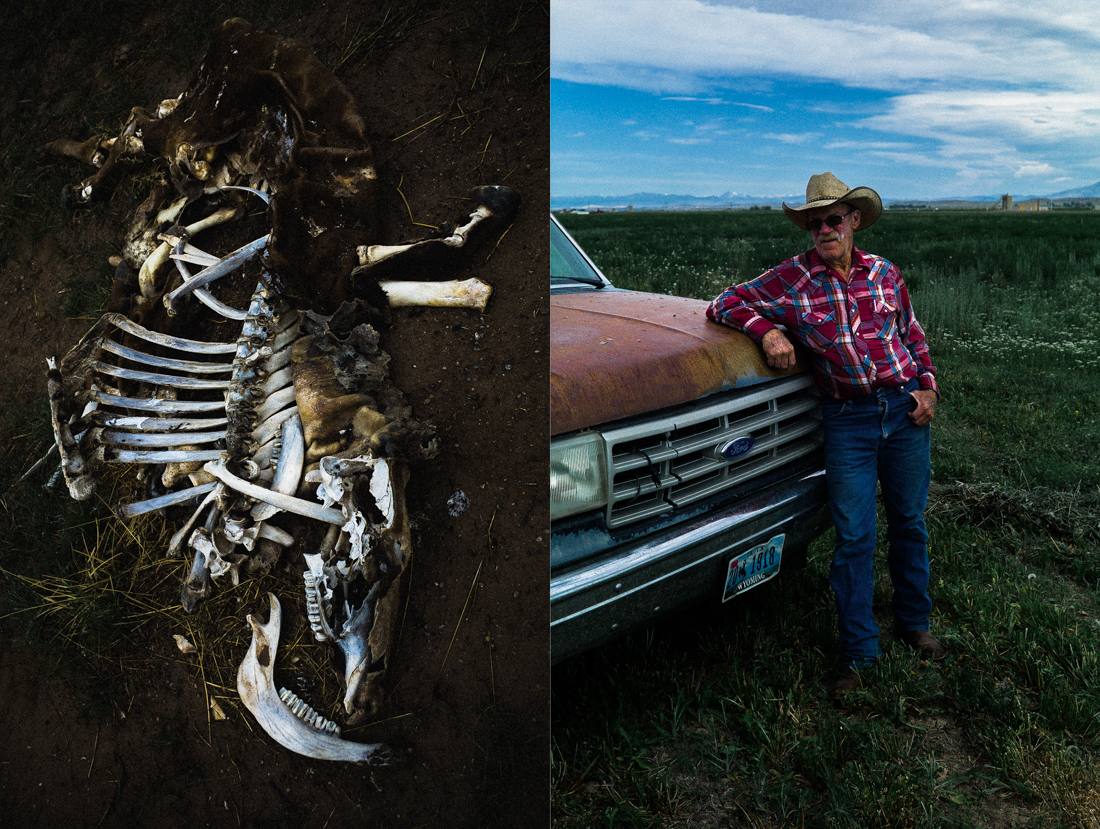 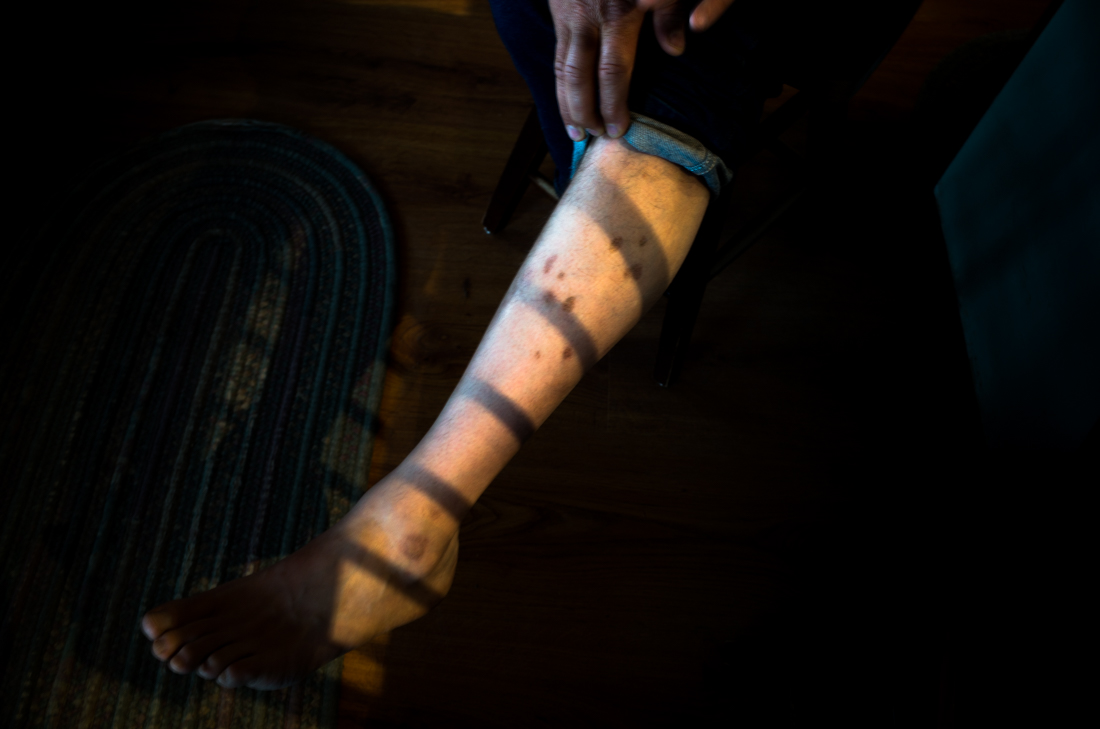 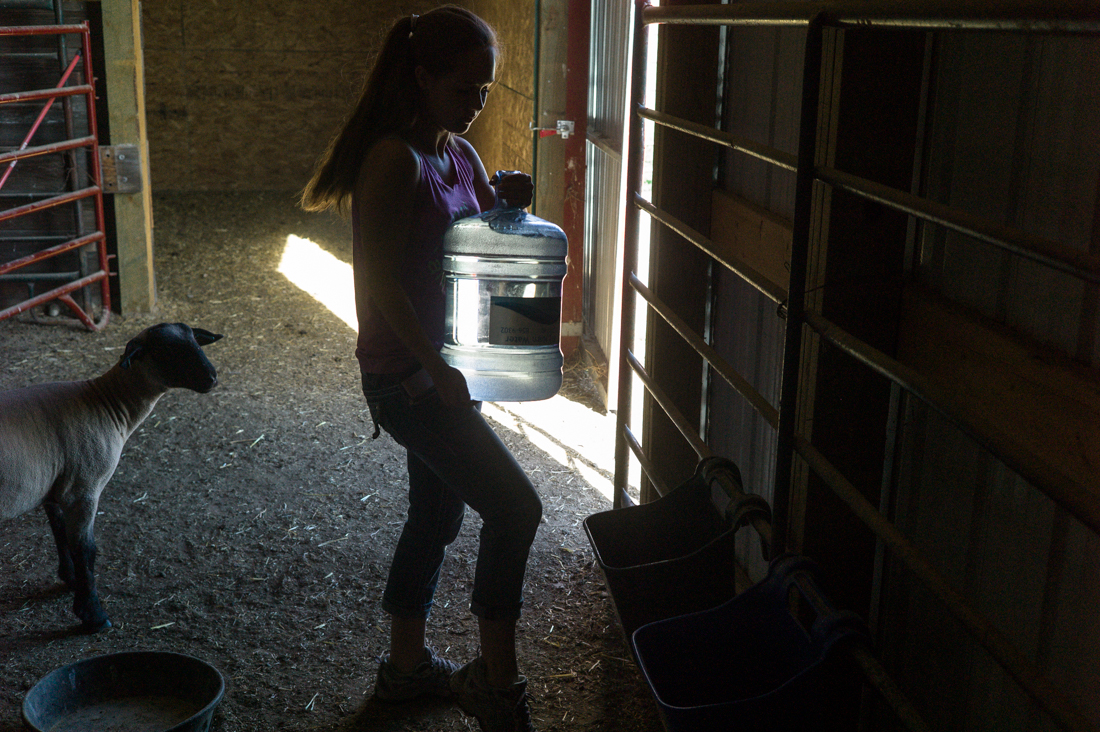 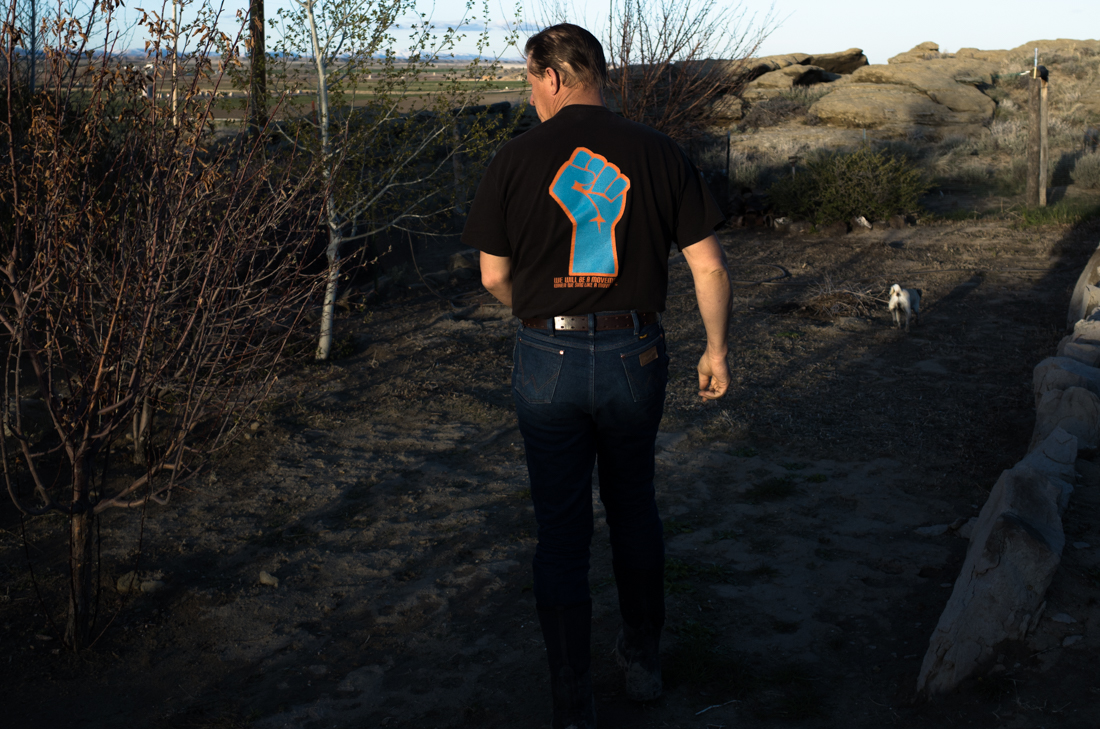 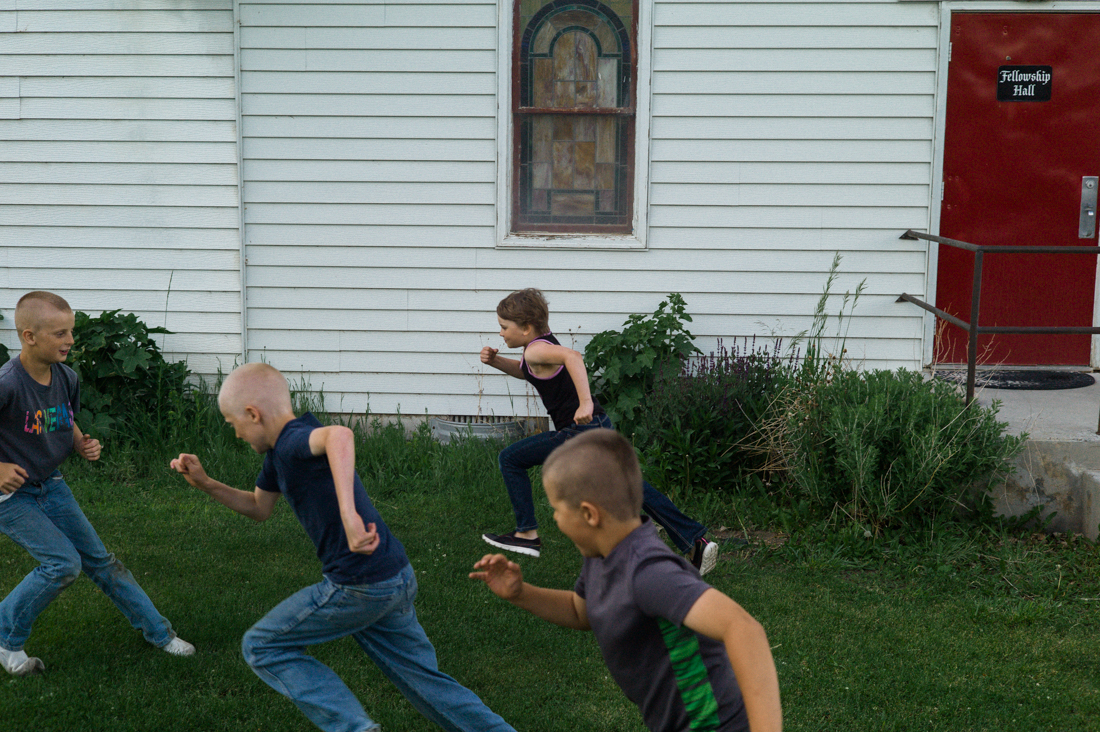 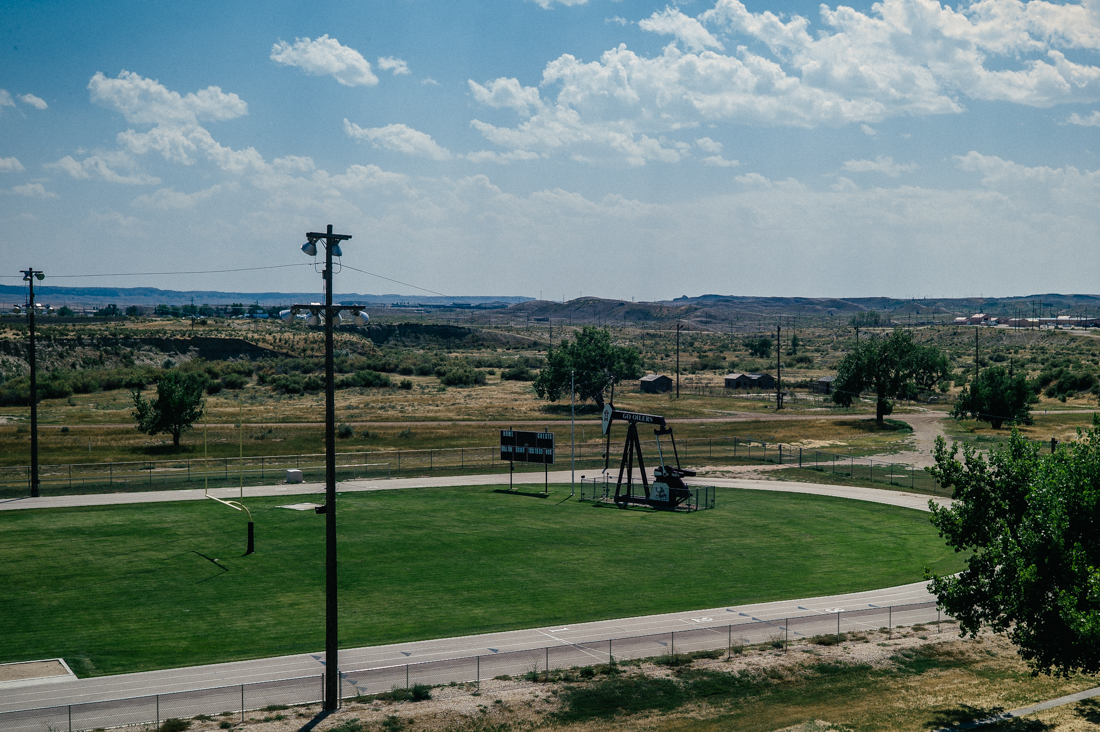 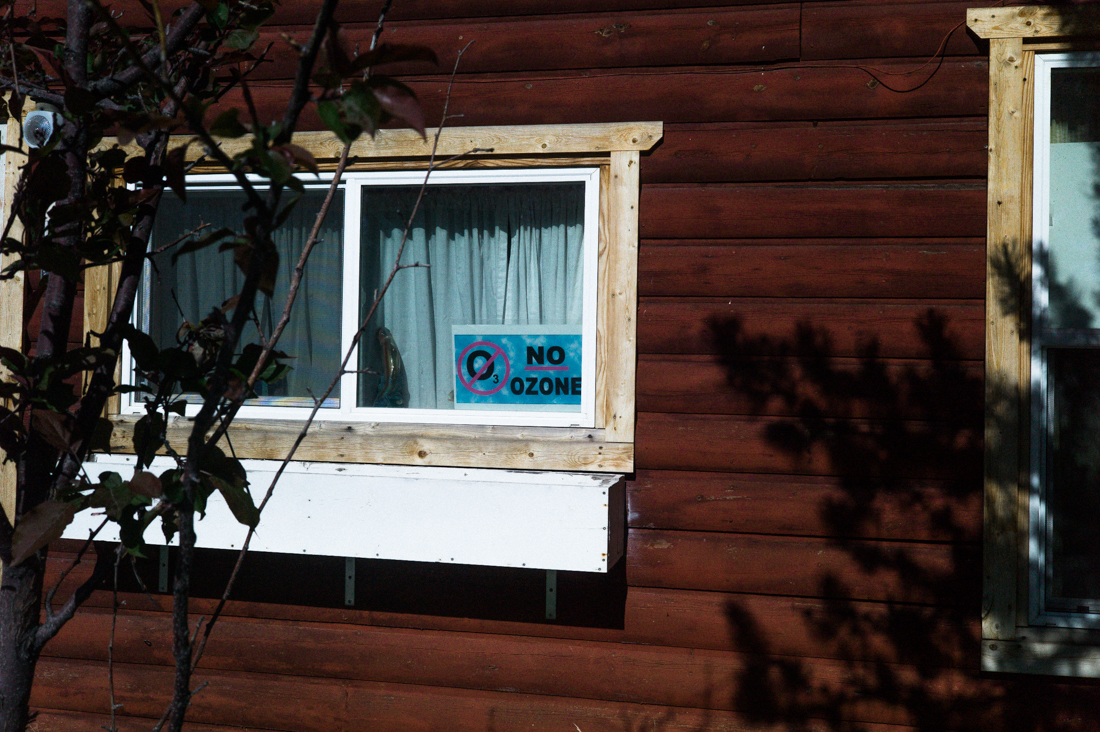 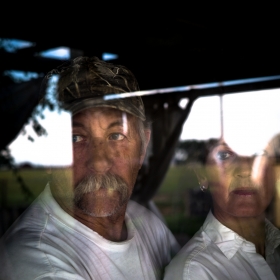 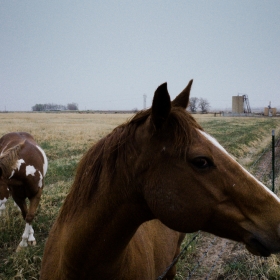 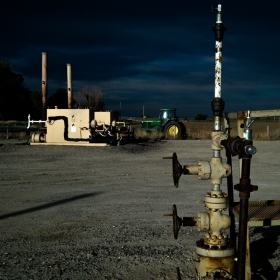 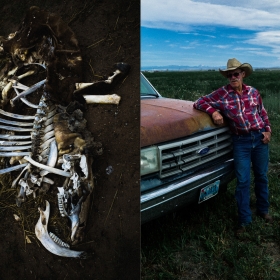 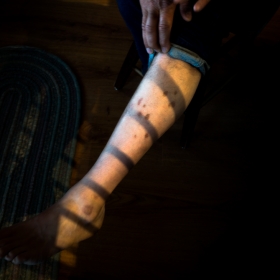 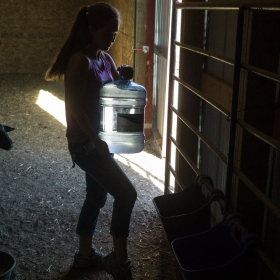 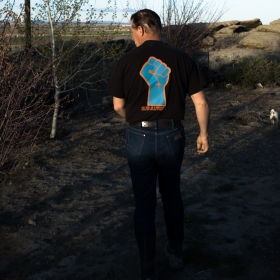 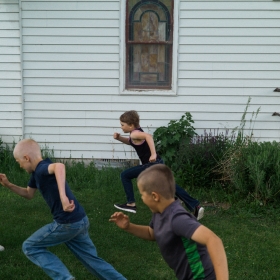 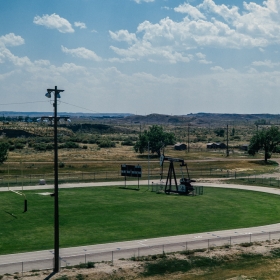 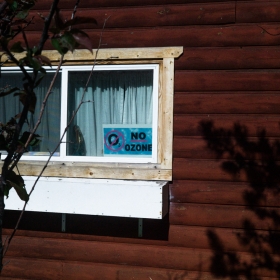 Alex Thompson
Veins of God
Share
Support this photographer - share this work on Facebook.
Millions of species call Wyoming home and the fragile ecosystems in which they live thrive here. For the last 150 years, humans, too, have answered nature’s call and laid claim to this place. In May of 1862, the Homestead Act brought more than 4,000,000 Americans west, many of them to Wyoming. Those settlers were looking for large expanses of land to farm, ranch and raise their children. However, in 1883, 20 years after the first settlers moved West, Mike Murphy drilled the first oil well in the State east of the Wind River Mountains. This newfound discovery prompted a wave of energy and mineral extraction that persists into the modern day. Wyoming currently produces more than 190,000 barrels of crude oil and 4,000,000,000 cubic feet of natural gas, every single day. While the economic prosperity is much adored by the citizens of Wyoming (the state made nearly $600,000 in tax revenue in 2014 from mineral extraction), this industry has led to widespread environmental and health problems such as deadly ozone clouds created by dangerous volatile organics oozing from a city of gas wells, the first proven case of contaminated water from drilling operations, decimated livestock populations and chronic neurological diseases. The rush to extraction in Wyoming has destroyed the lives of many who call this state home. This project explores the effects of extraction across the state of Wyoming and how the consequential environmental degradation has impacted the lives of the people who most rely on the natural world.

About author:
I’m interested in the aftermath of things, the consequences of our decisions, how they ripple through entire communities and linger for years. My work explores the tendency of western culture to extract what they need from vulnerable communities while continuing to ignore their problems. My pictures are a visual documentation of how these communities attempt to deal with the consequences of exploitation while remaining in the shadows of the American consciousness. My work has appeared in publications such as Alternative Press Magazine, Narratively, LA Weekly, The Guardian US, and The New York Times.