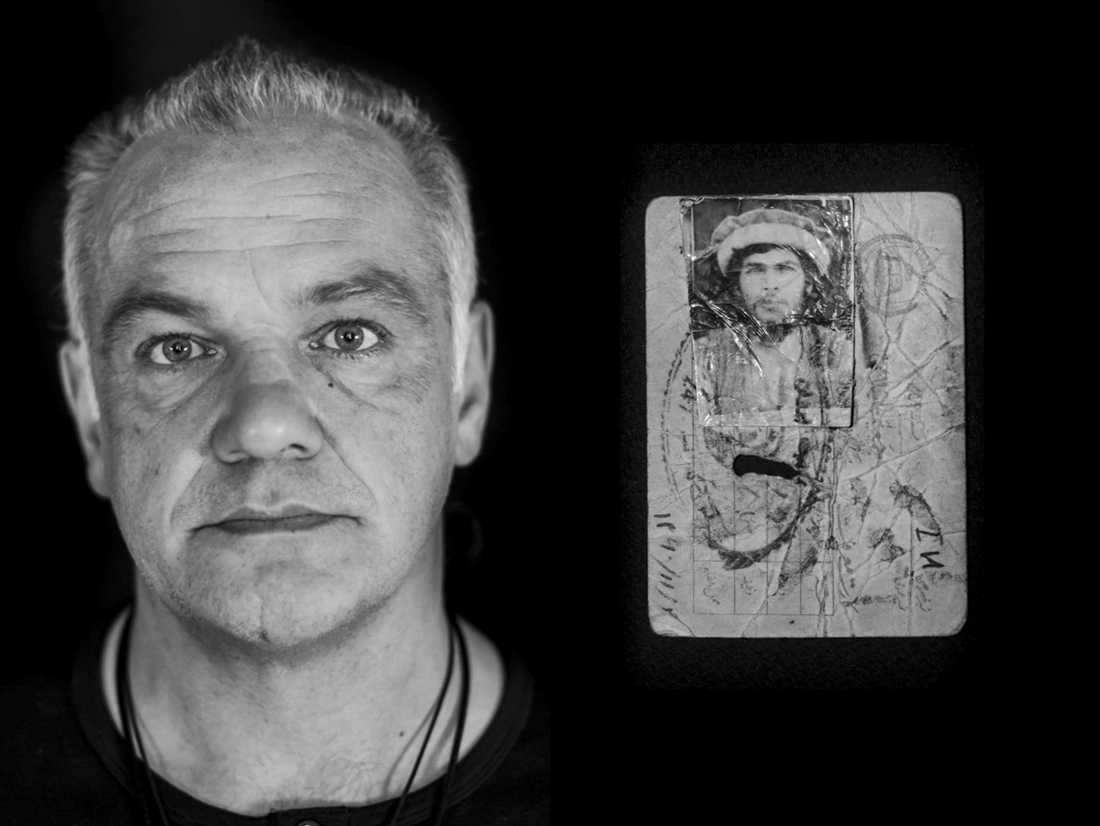 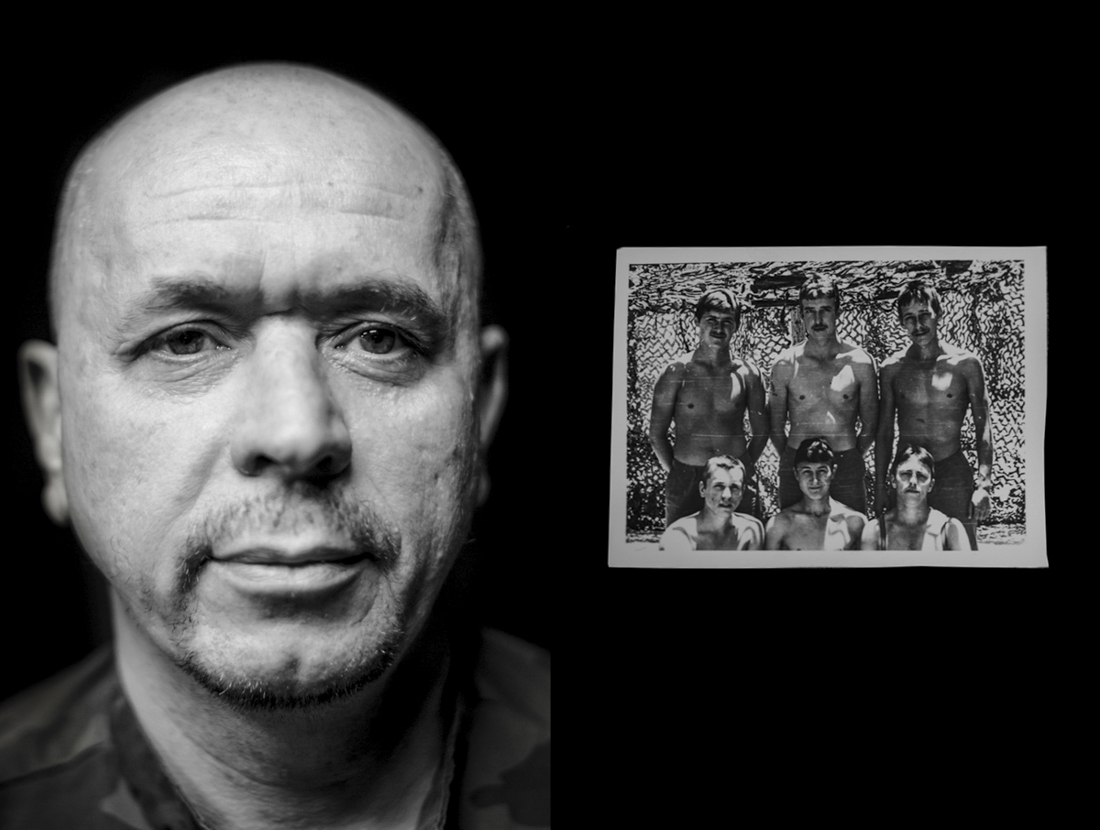 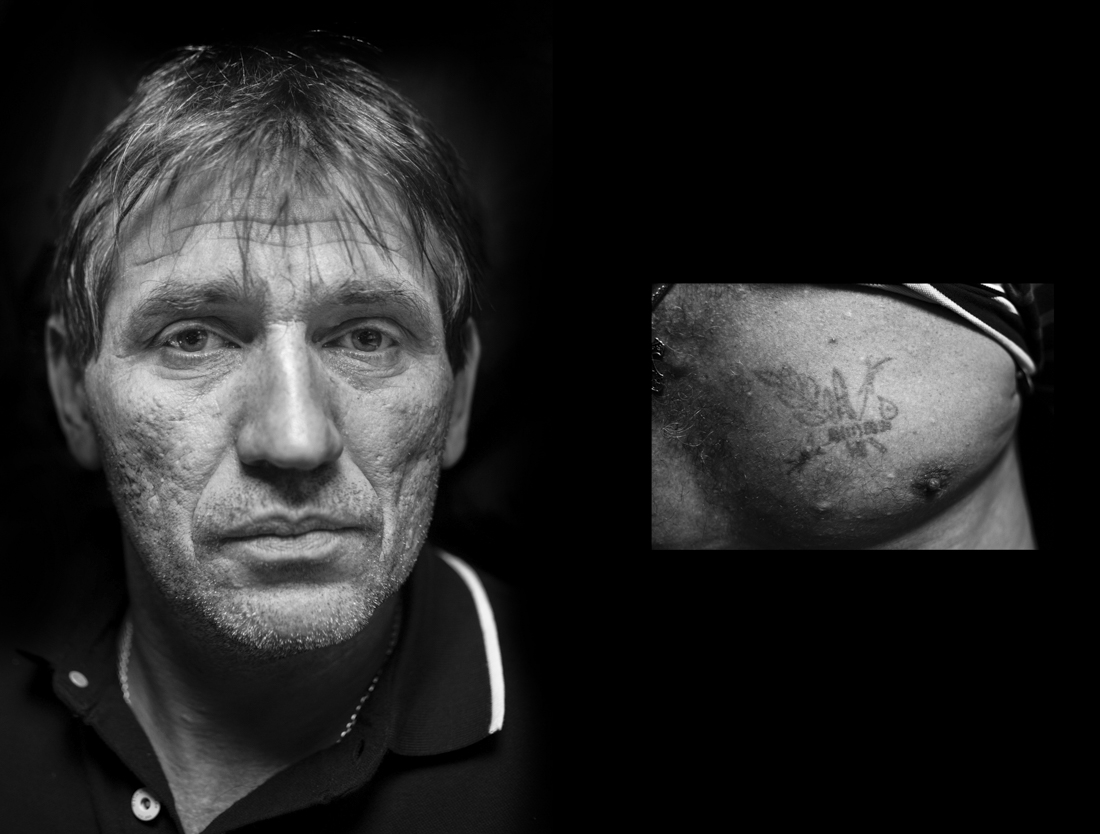 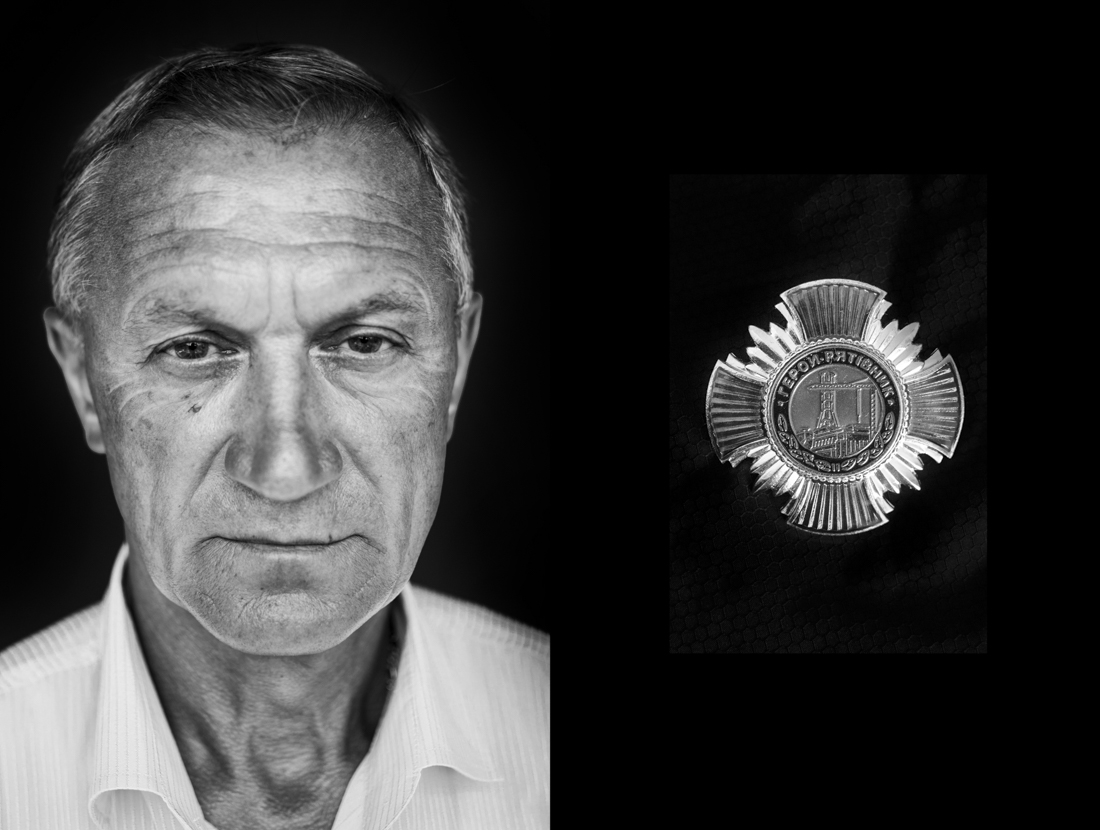 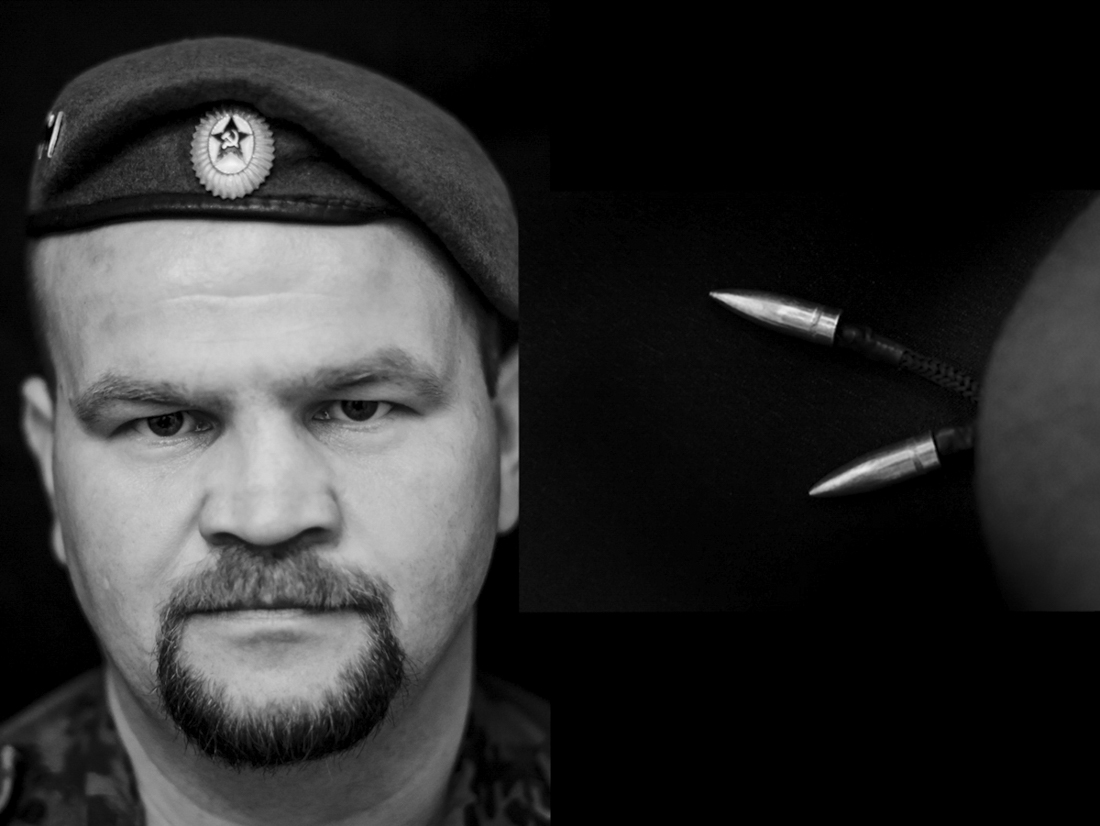 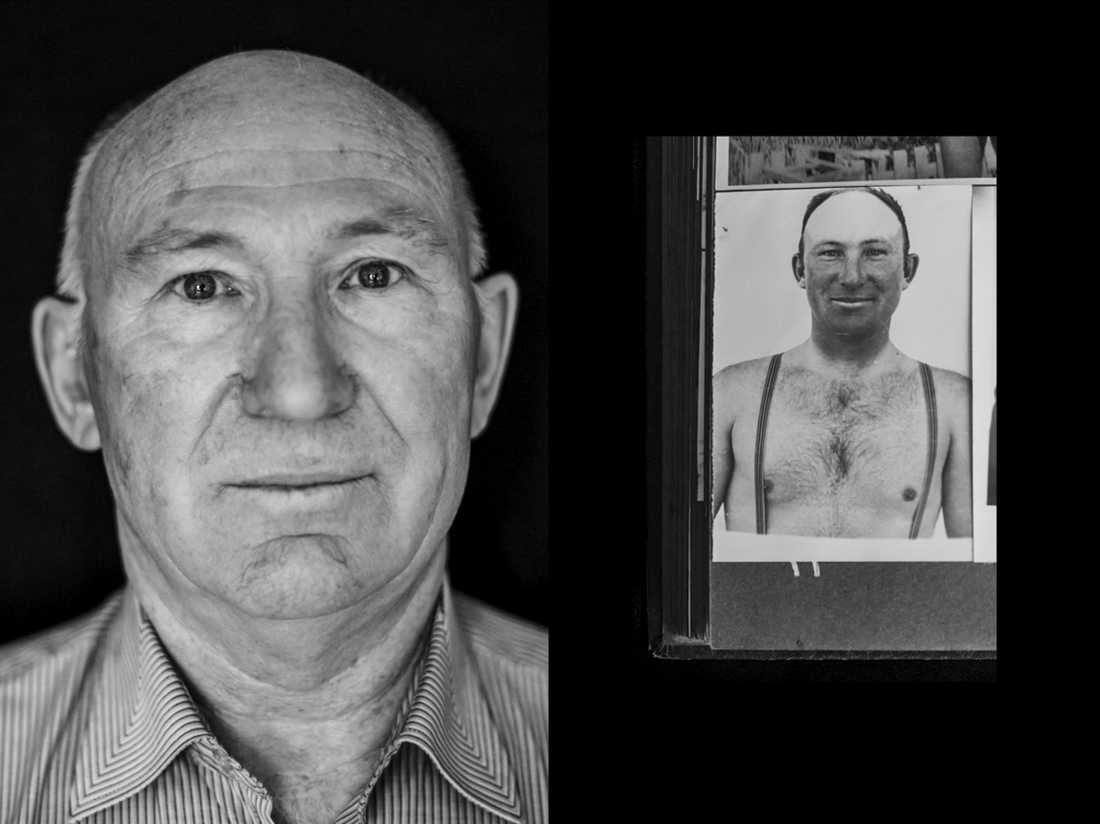 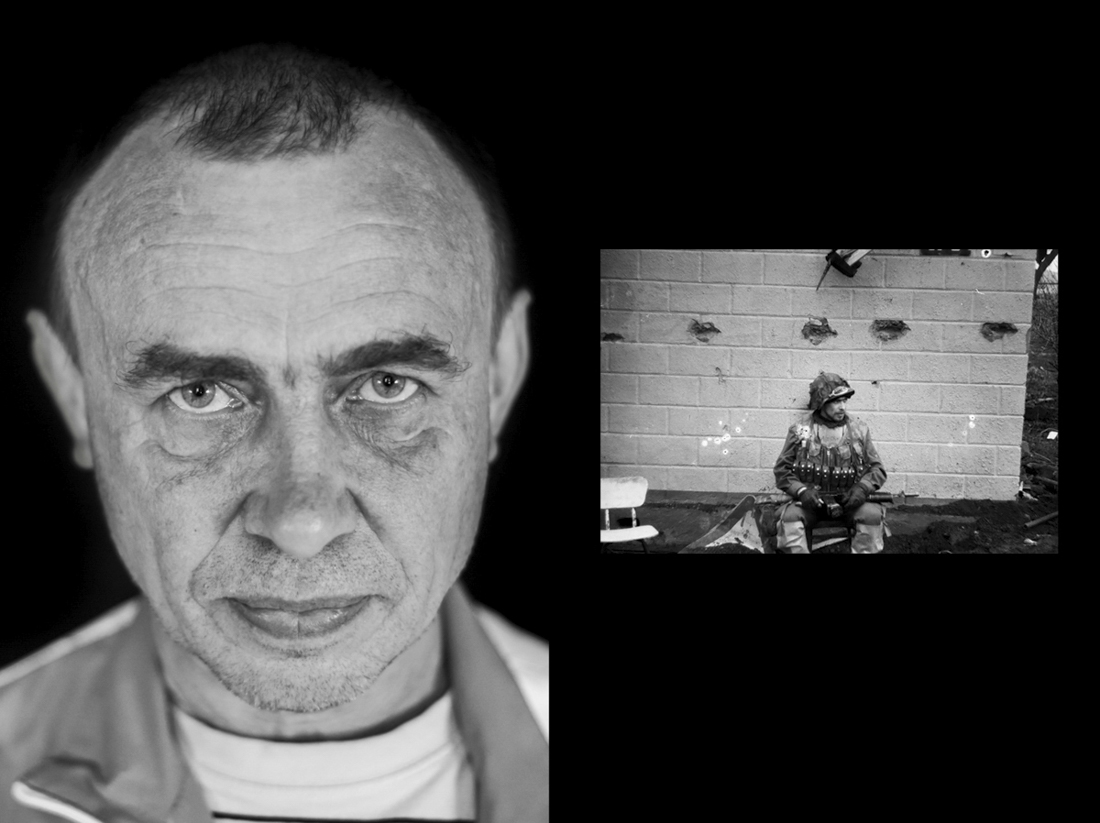 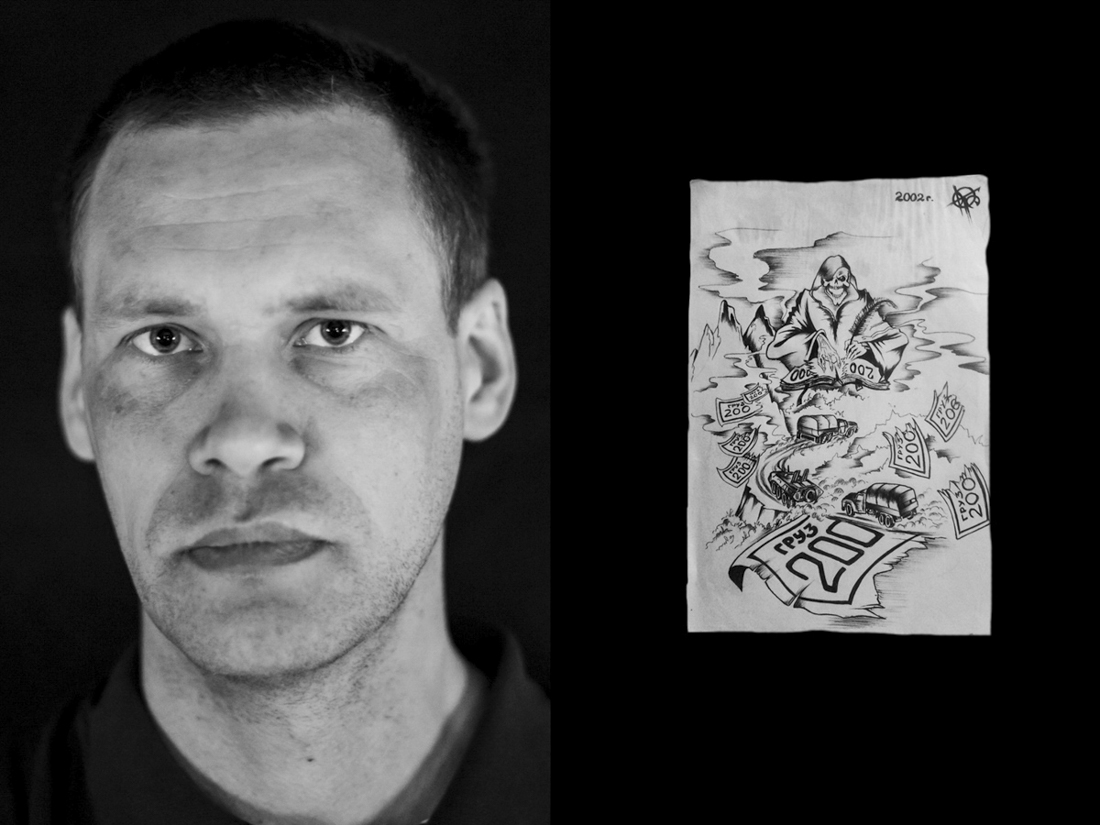 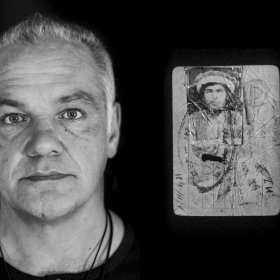 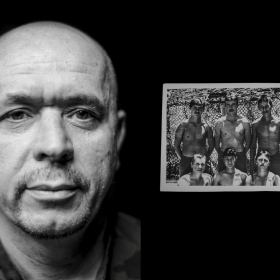 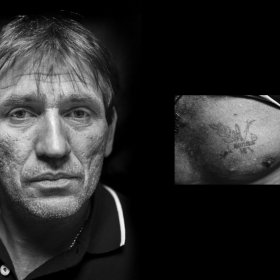 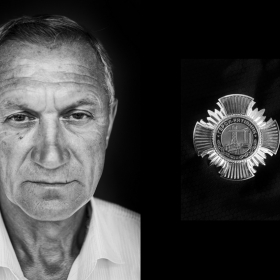 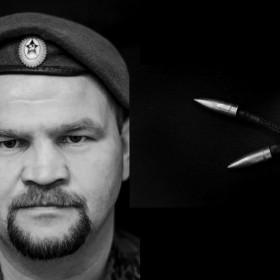 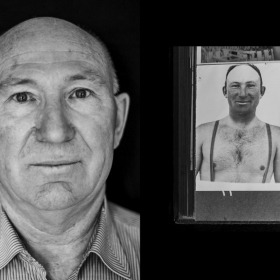 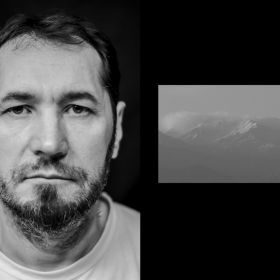 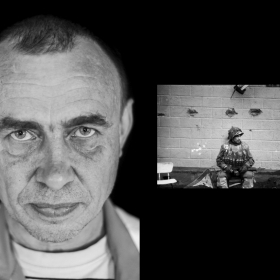 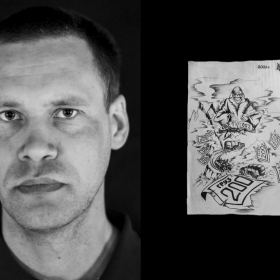 Artem Protsyuk
Trigger
Share
Support this photographer - share this work on Facebook.
Post-traumatic Stress Disorder (PTSD, also referred to as the “Afghan Syndrome” or the “Chechen Syndrome” in Russian) is a psychological condition caused by experiencing or witnessing war. Symptoms of PTSD include psychological distress, memory loss, and high levels of stress and anxiety.

My story is about situation that happened to people during war and the problem of adopting back as citizen. It's also about struggling with drugs and alcohol after coming back home. Even after passing those difficulties and finding not-in-the-army kind of job, leading a normal life comes along with bearing all horrors of war in mind.
This subject is a little studied in Russia, and even less in a format of the photo. I wanted to show that it is possible to be a human after difficulties that comes up with war.

I live and work in St. Petersburg, Russia