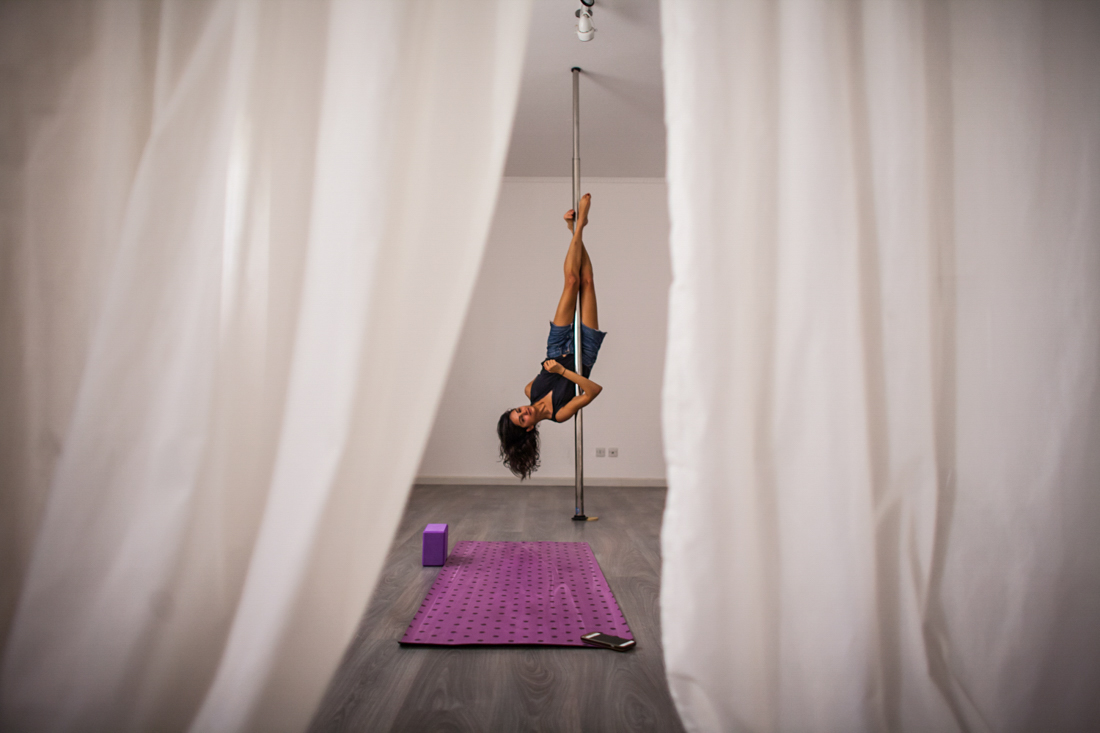 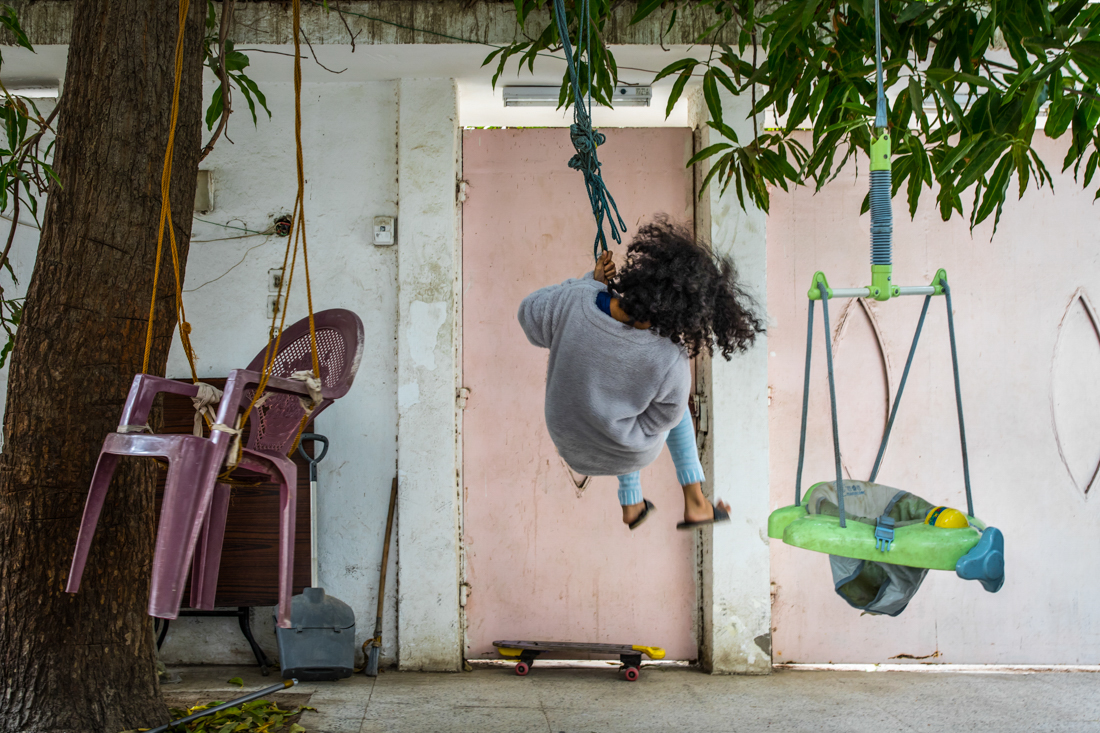 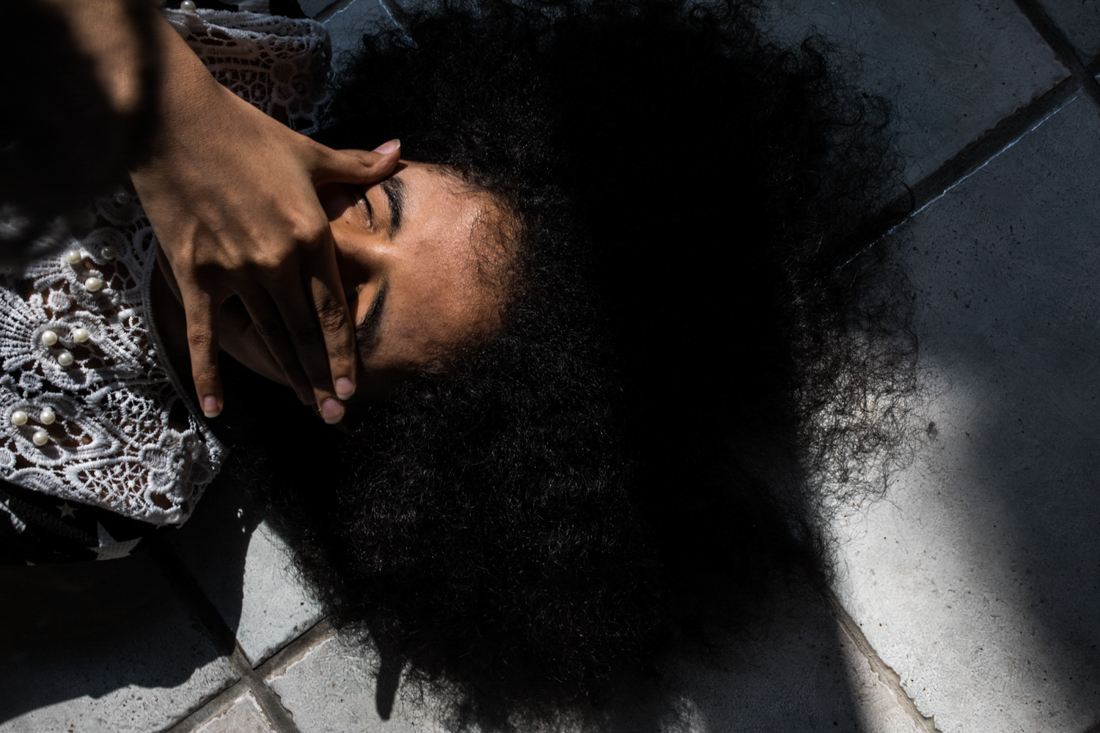 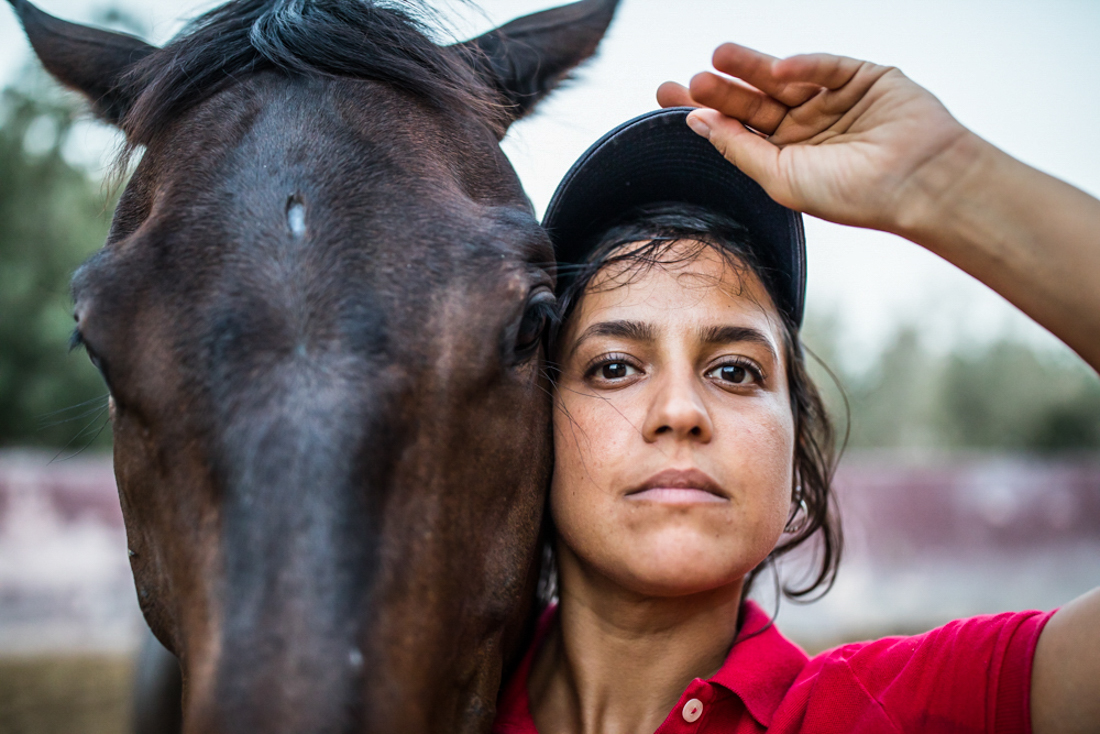 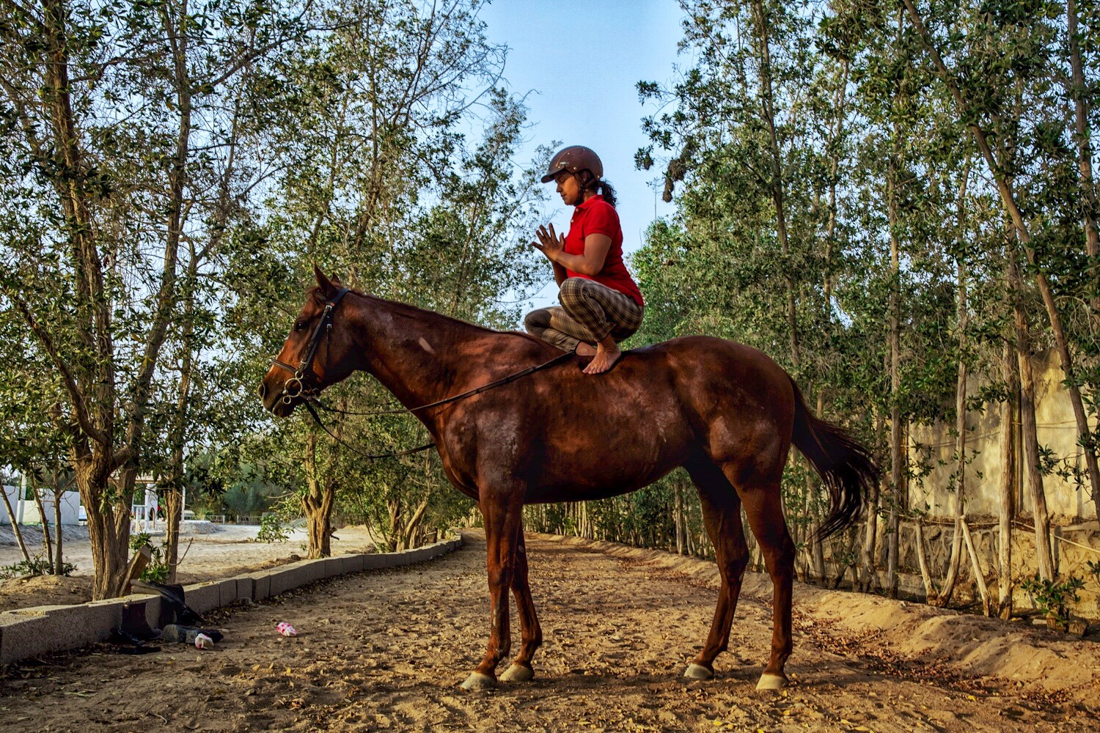 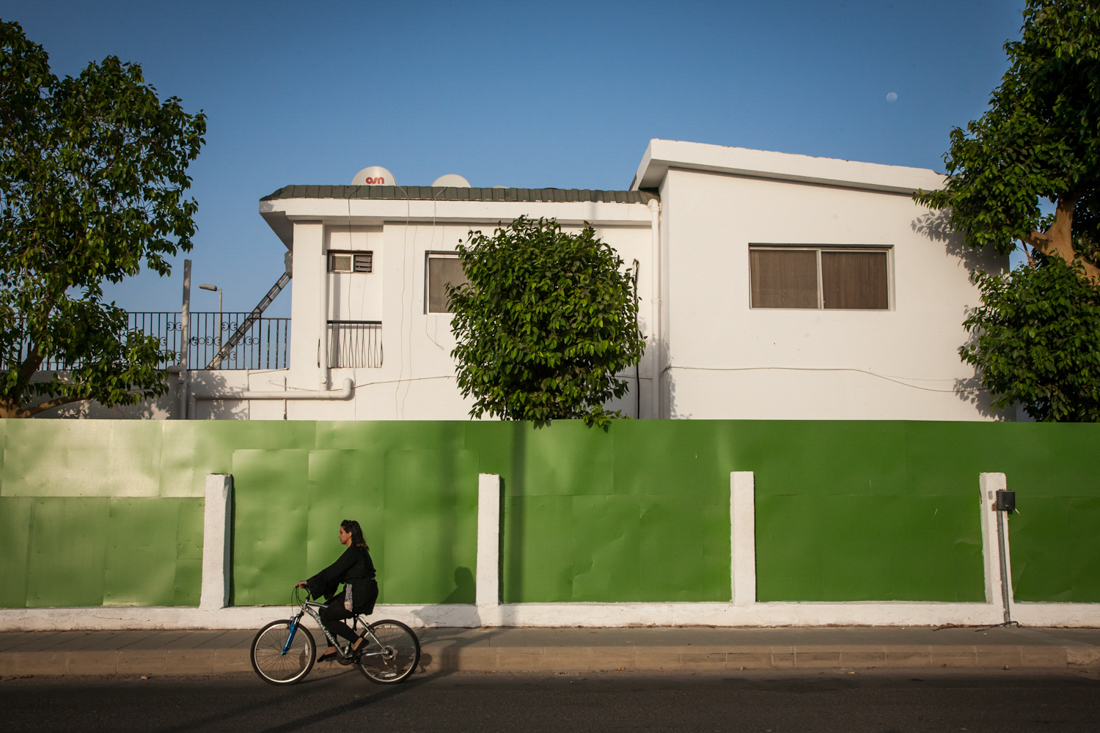 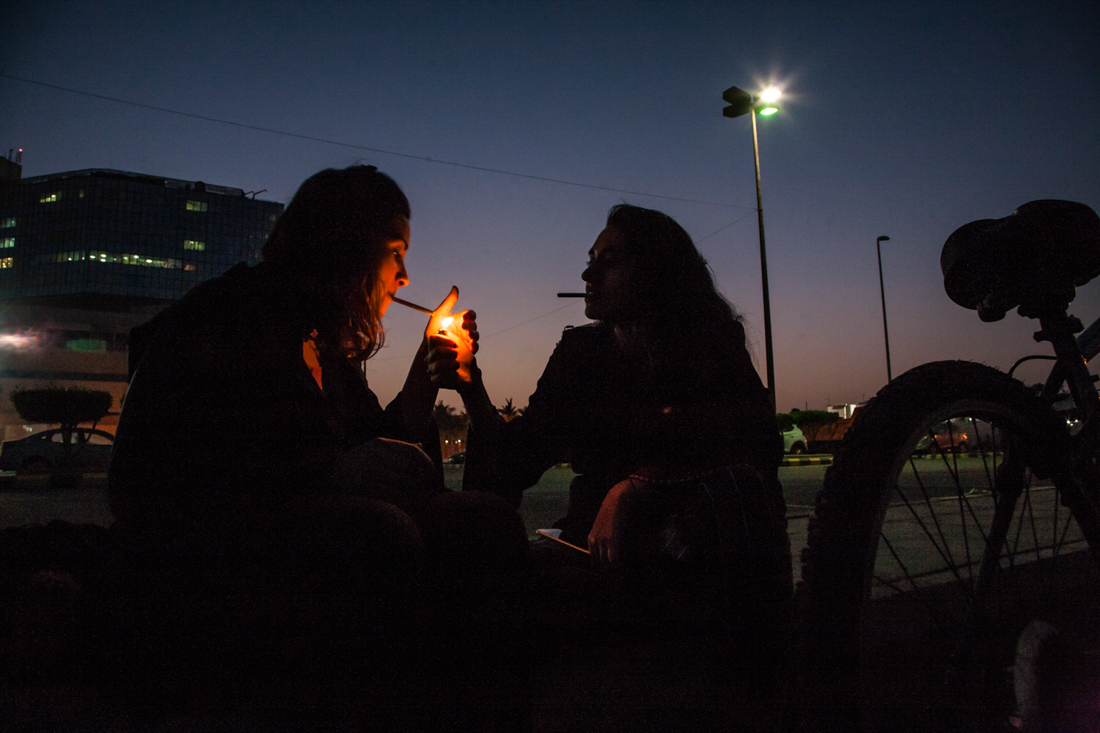 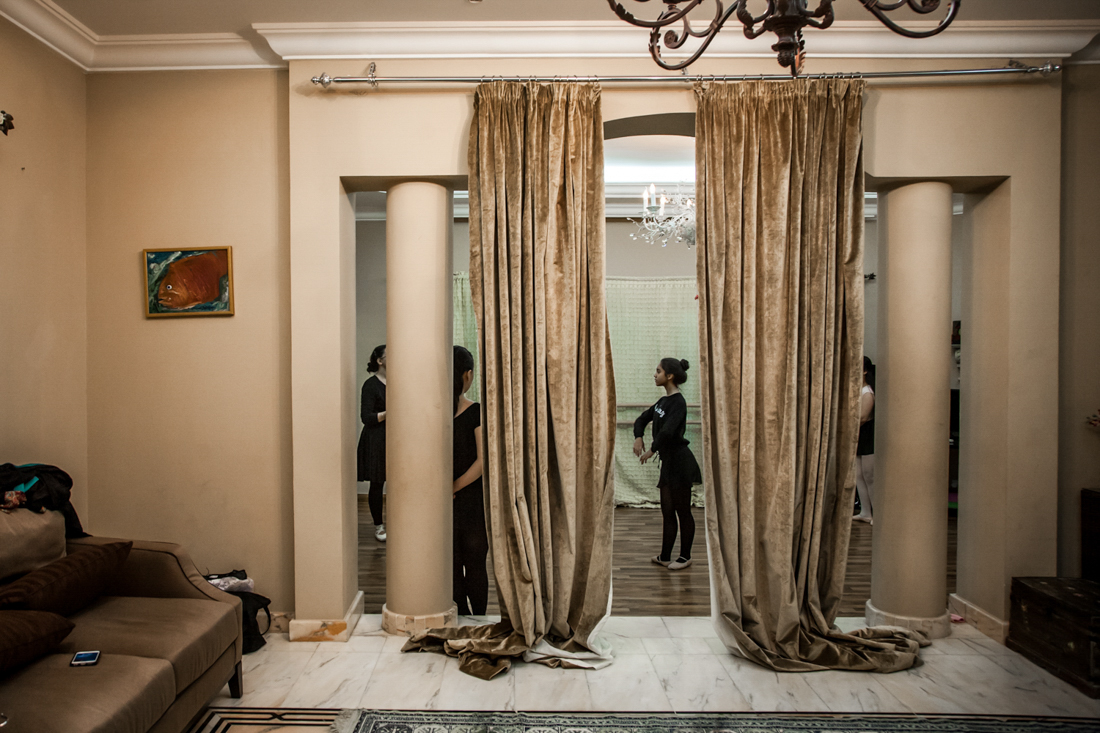 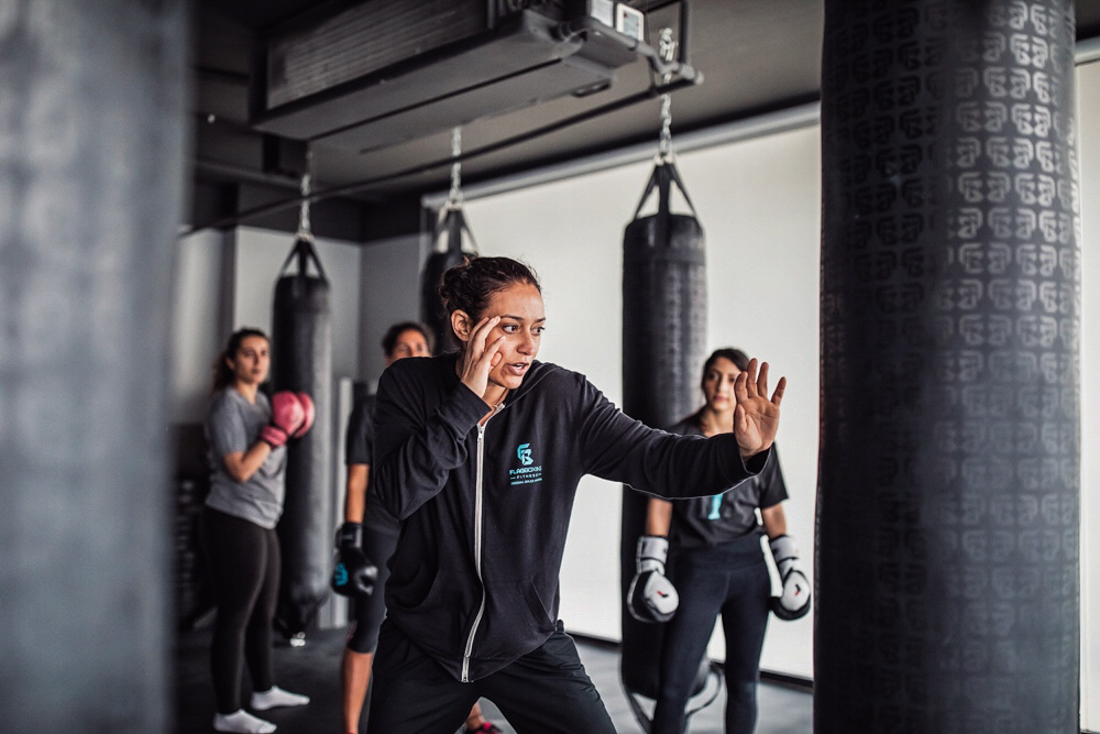 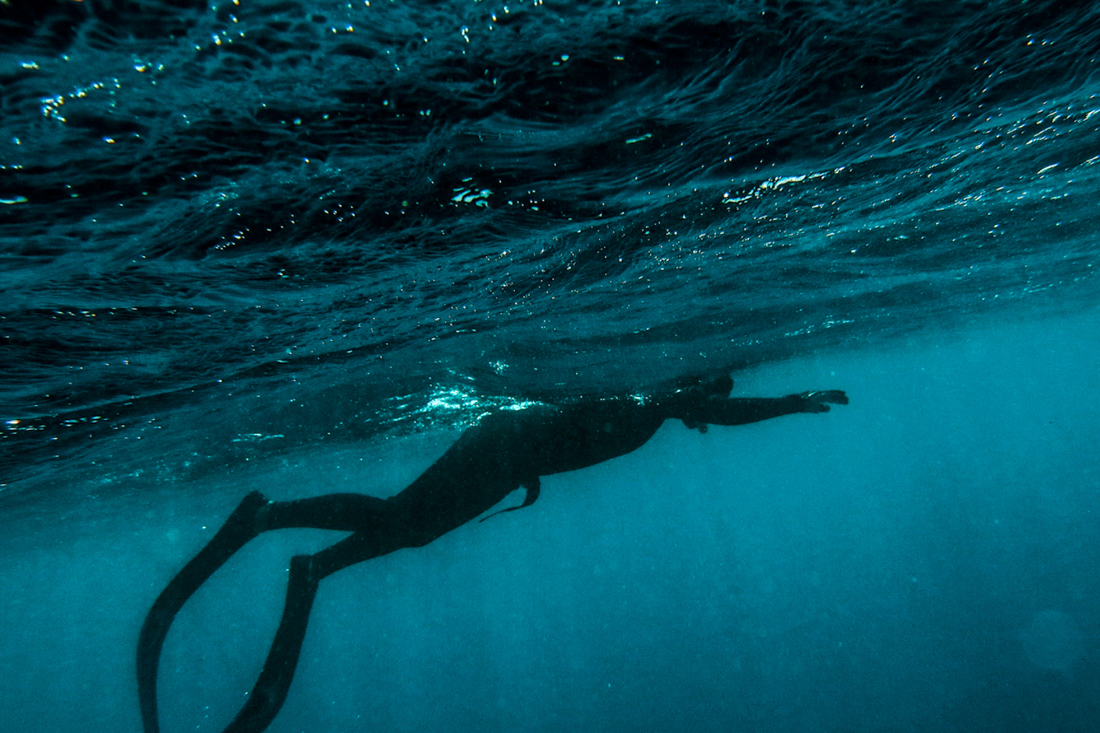 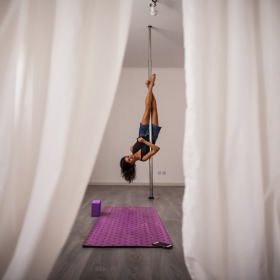 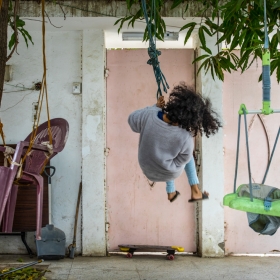 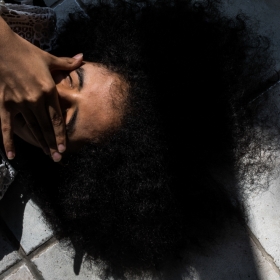 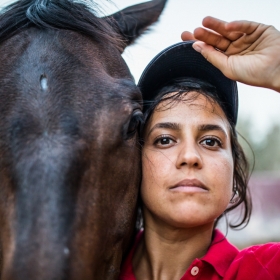 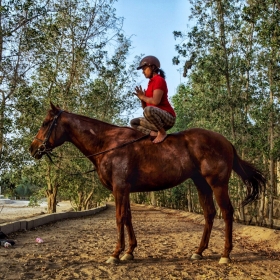 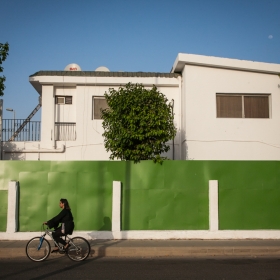 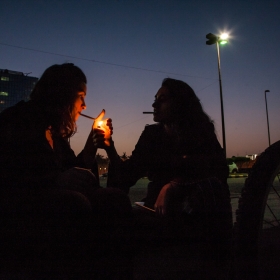 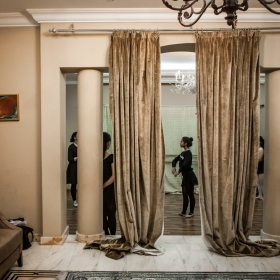 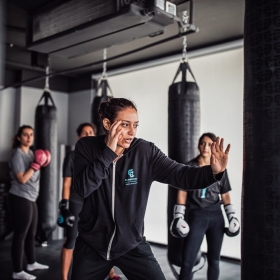 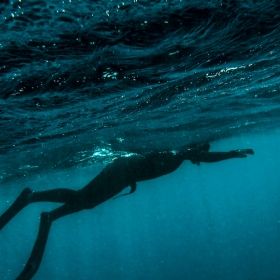 iman aldabbagh
Keep the Fire Burning
Share
Support this photographer - share this work on Facebook.
When I was 6, I expressed wanting to be a belly dancer, to which "3eib" (shameful/inappropriate) was the response. “3eib” is a strong and common expression used by parents and teachers alike in the Arab world.

In Saudi, I grew up in a society that didn’t foster creative self-expression. I want to tell the stories of those who had dreams in the same repressive environment but are living them today and doing what others didn’t have the chance, means, or courage to pursue. And those doing subjects considered unimportant or forbidden in school by religious authorities: art, music, and physical education (for girls).

“Sometime ago in Saudi I was suspended from the 7th grade for drawing nudes. Today, it's pretty much my life,” Zahra, a Saudi artist who plasters “I want to dance” on walls, an artist with a simple burning passion that has become a daring act. I’ve questioned the authenticity of how art is represented and wondered if there’s more, and if so, where is it and who’s making it?

I’ve photographed visual artists, performers, musicians, and actors who’ve defied the word “3eib” but also those who are still in the “3eib” closet, working towards breaking taboos. For my next chapter, I’m focusing on females in sports.

It’s true that sports are not encouraged for girls in Saudi, but whether it be for the archaic belief that they’ll lose their virginity riding a bike or because a girl’s place is indoors, it is also true that things are changing for us now. With the “2030 Vision” that the new crown prince is focused on, where one of its themes is “Vibrant Society – with fulfilling lives” promoting culture and entertainment, as well as health, it is clear that the county is going in the right direction when it comes to girls’ rights and well being. It was only this year (2017) that Physical Education was finally allowed in girls’ public Saudi schools.

Between a group of young women trying to untie to bike in public together, a martial artist who teaches kickboxing to women and kids, a yogi horse trainer who believes in the gentle approach as opposed to the traditional approach, a free-driving teenager, and a basketball team ready to go national, looks like Saudi women in sports are on fire. This work in progress will show a side of the country people in other parts of the country don’t see, or don’t want to see. It is important to me because it revisits my childhood and its insecurities as well as its courageous moments. This will show a new generation of girls that they can do anything, including my daughter who shamelessly dances everyday and everywhere.

About author:
Iman is Saudi artist, documentary and children’s photographer based in Jeddah, Saudi Arabia. The topics she explores include ethnic and geographic identity, self expression and love in conservative societies, gender based issues, and self image. Iman's work has been exhibited and published in various parts of the world. She is currently working on her long-term photographic project about taboos in Saudi Arabia. She is a member of the Everyday Projects contributing regularly at @EverydayMiddleEast.