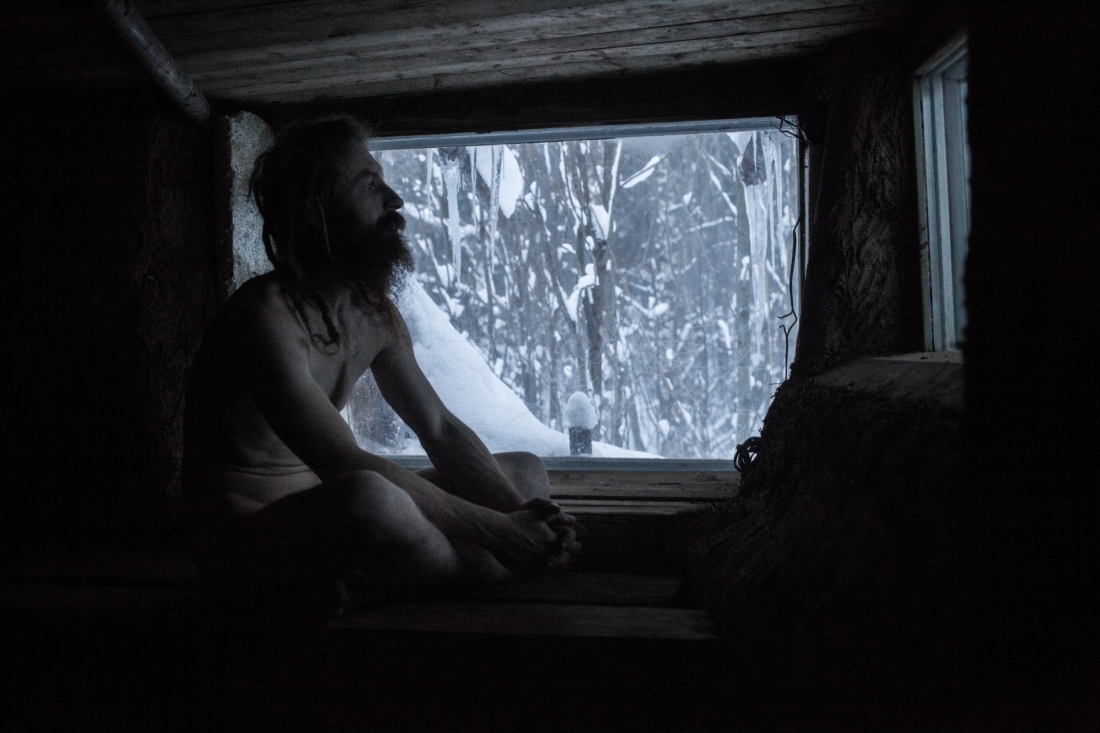 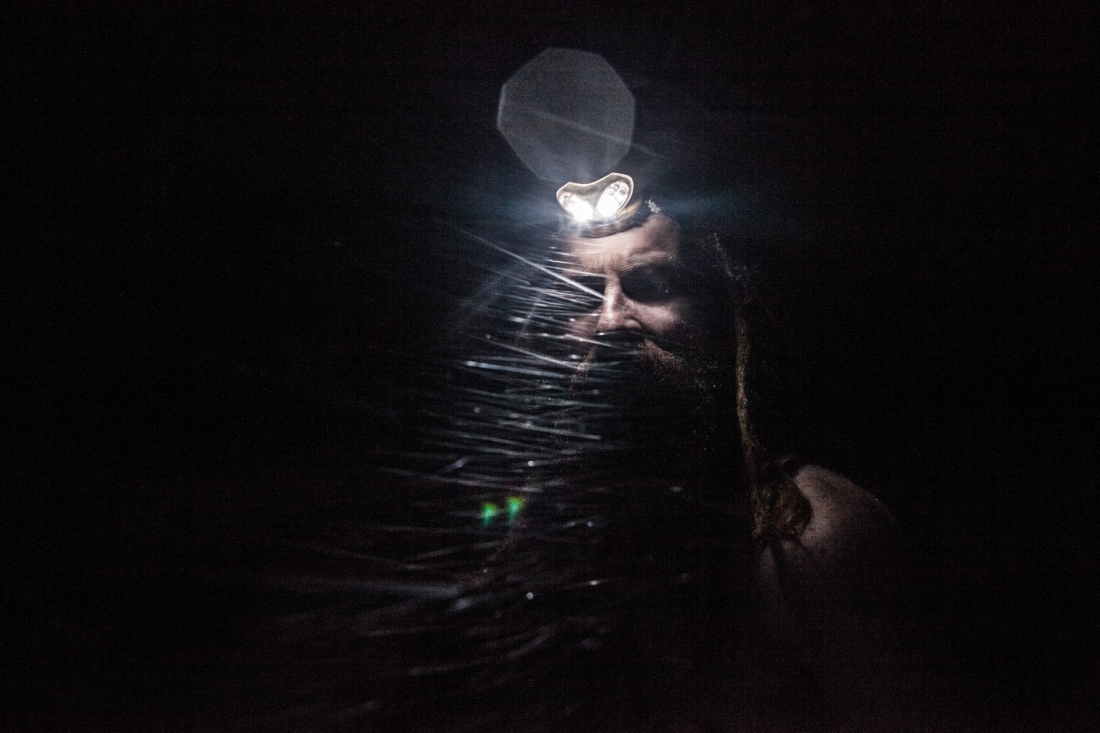 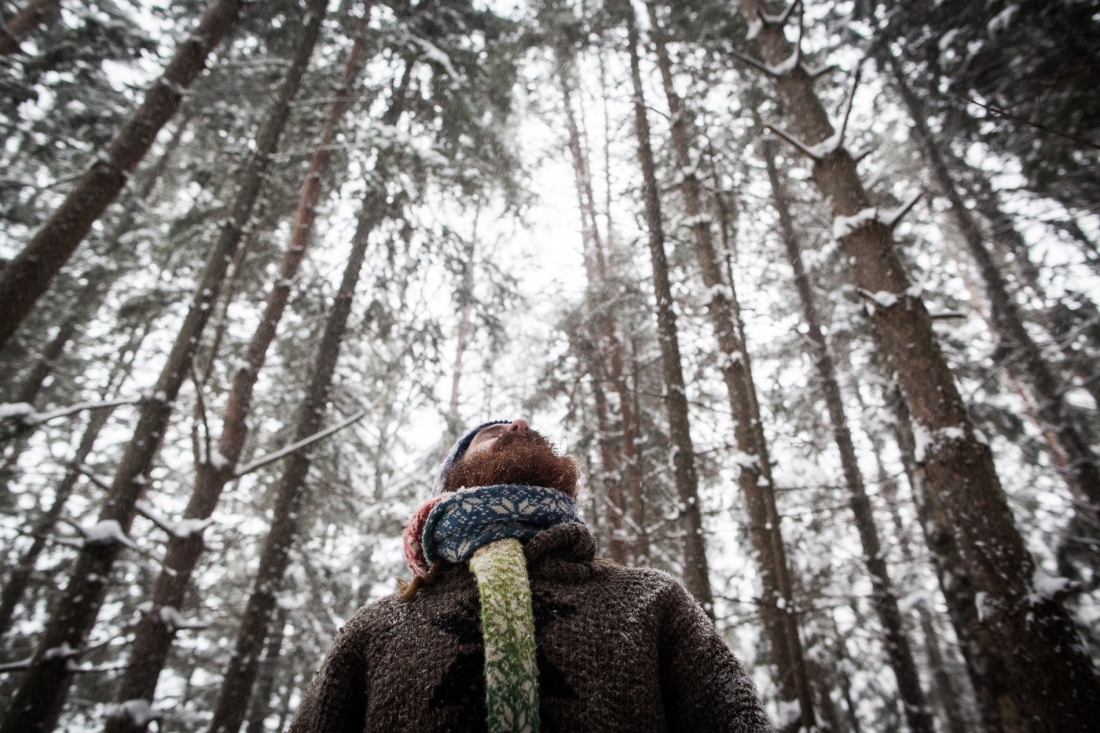 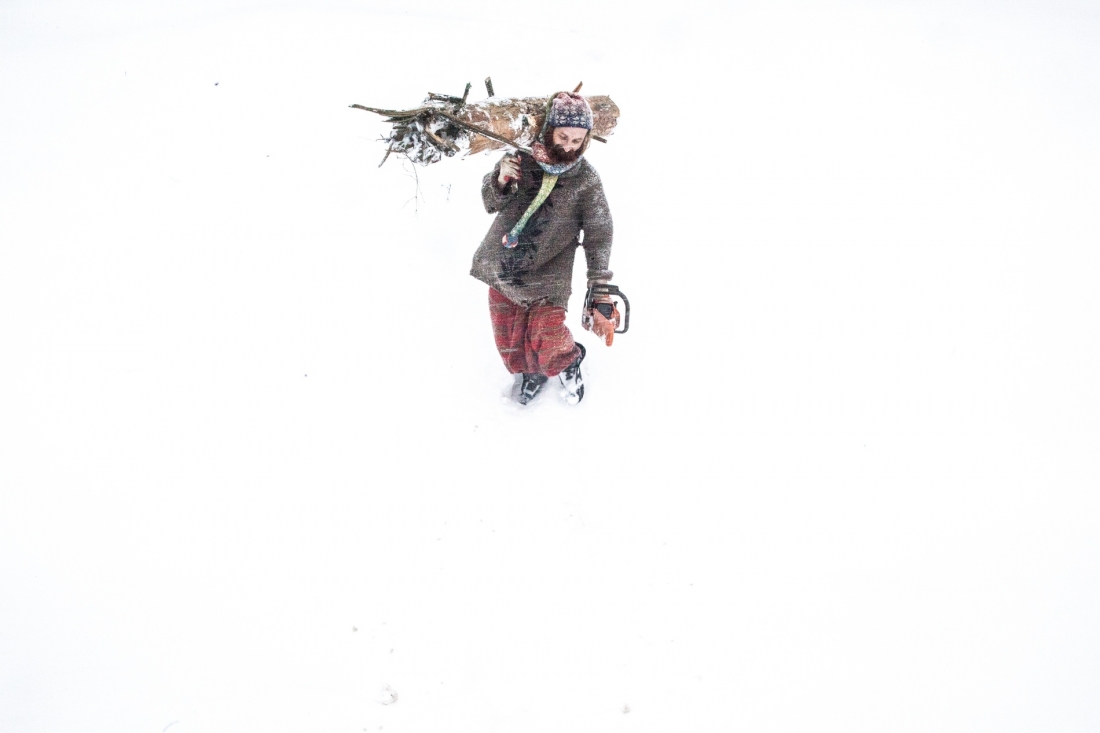 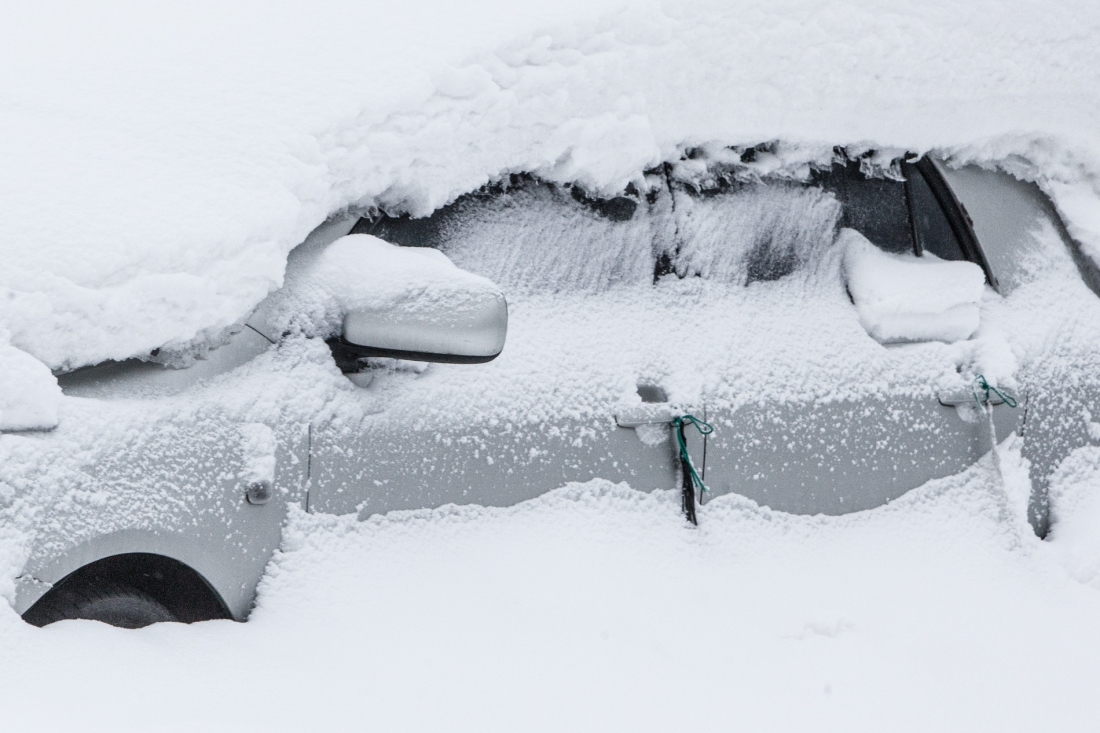 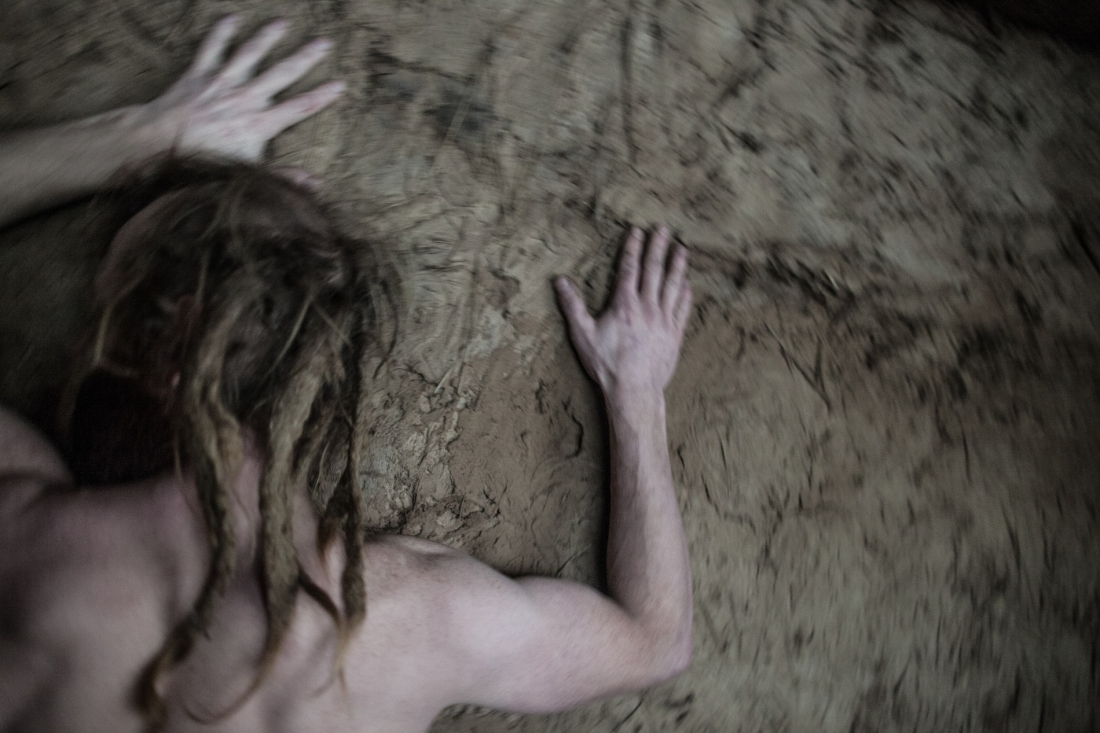 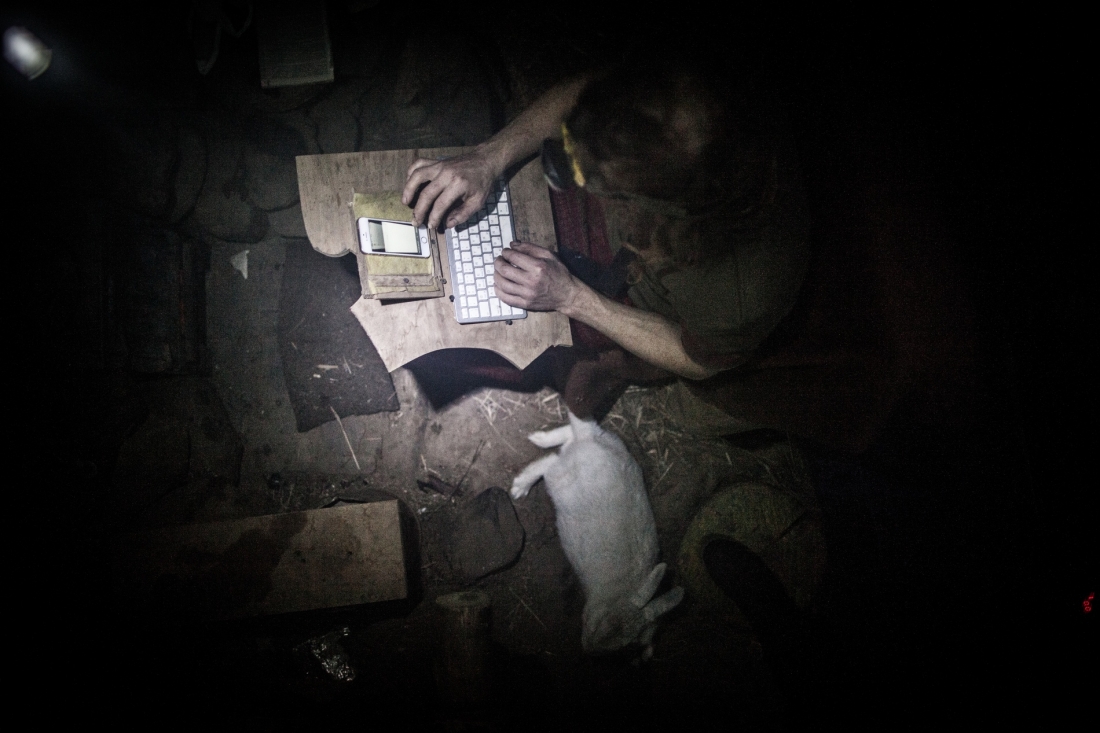 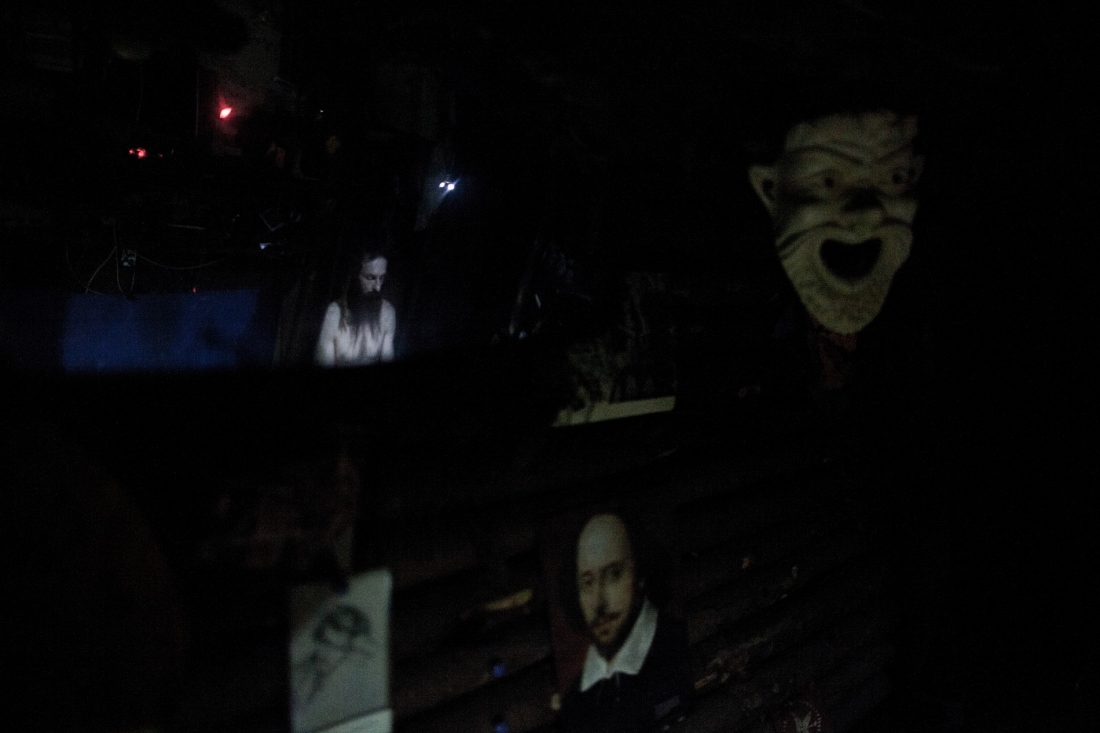 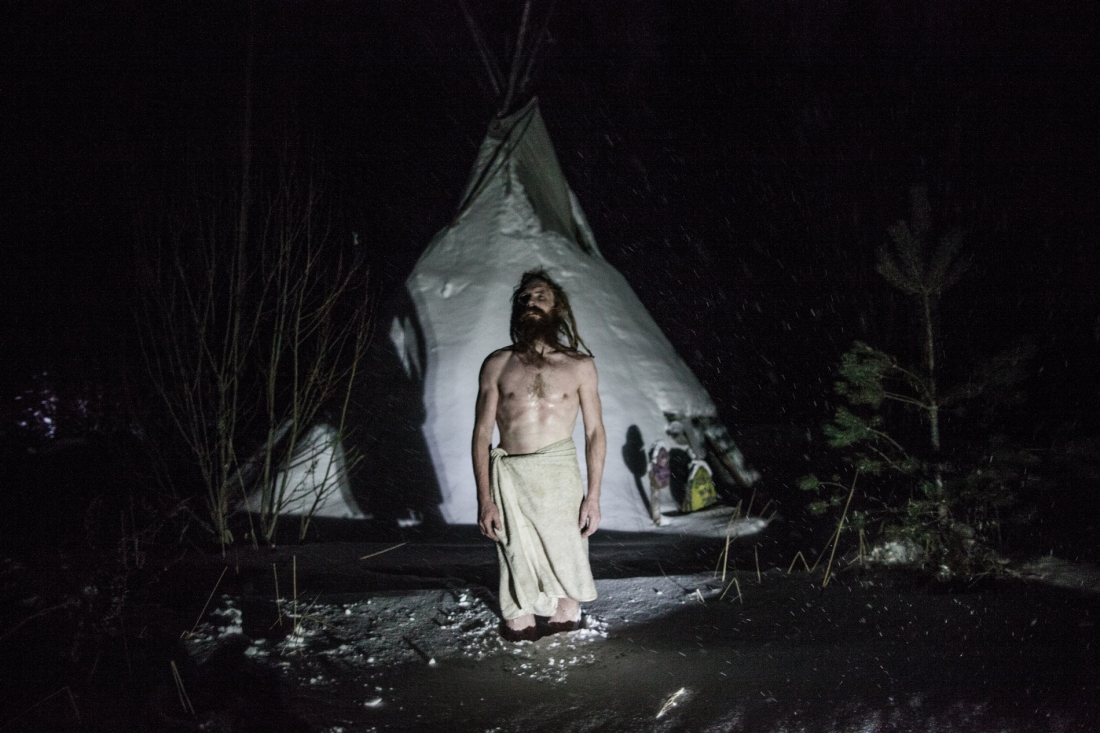 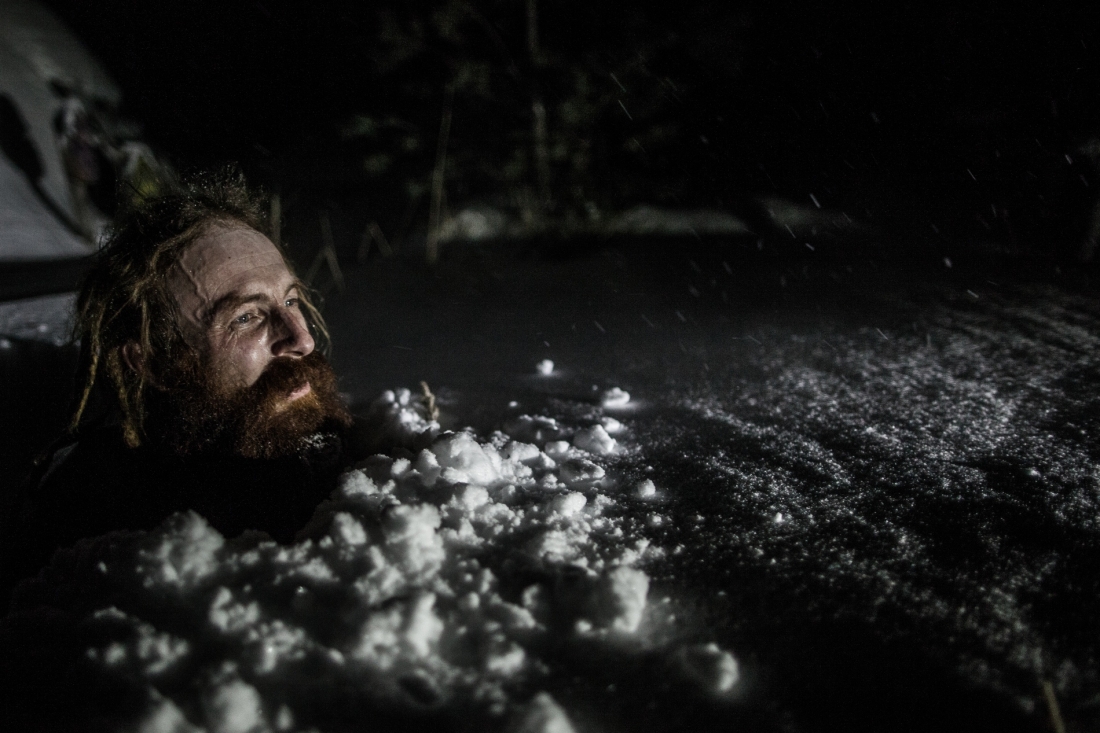 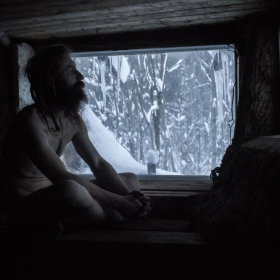 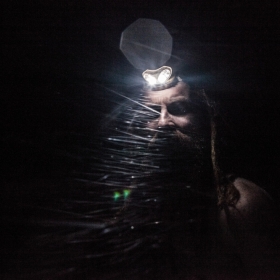 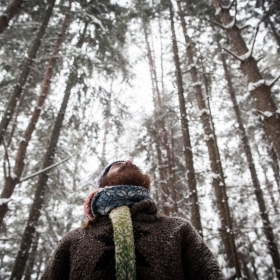 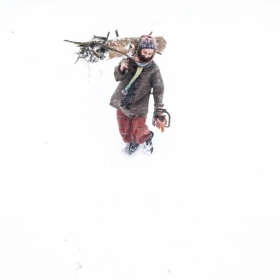 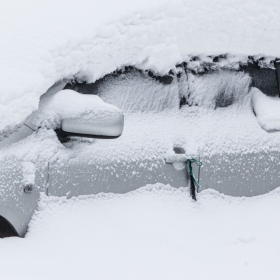 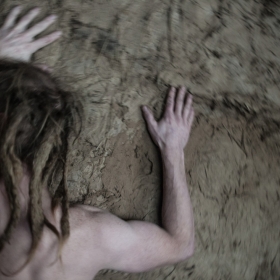 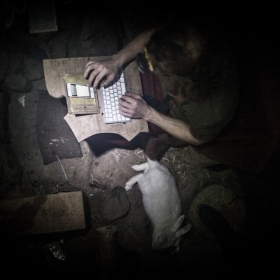 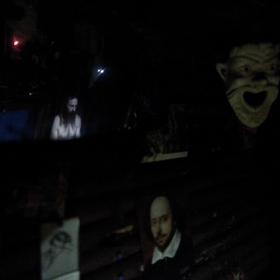 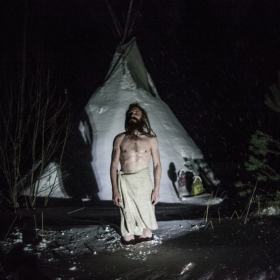 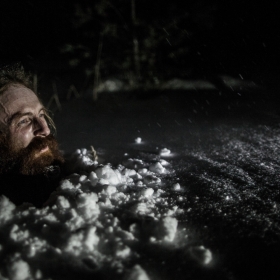 Pavel Volkov
Another reality
Share
Support this photographer - share this work on Facebook.
Yuri used to live in Moscow and worked as a lawyer. But it has already been 5 years since he had left the russian capital and had moved to the unhabited area 100 kilometres far from Moscow. There he lives in a selfmade hut where he doesnt need to pay any charges. There is a highway right near his new home and a petrol station where he can buy fuel for his generator. Yuri also has a stove in his hut. He collects firewood for it in the nearby forest. He gets water for cooking and bathing in the forest stream. Yuri doesnt avoid other people. He communicates a lot through the Internet. Very often he has unbidden visitors. People who drive along the highway see his hut and stop to visit him. They bring him food, help him to pay for the Internet or share petrol with him.
Yuri left the modern society by his own will, escaped social frames that point the modern life in a big city. By doing that Yuri showed that it is possible to live in the other way even now in the 21 century. It was a kind of protest against modern system of values that is imposed by the consumer society. Now instead of the difficulties that a typical city dweller has, Yuri resists the forces of nature. Every day time and time again he solves problems - how to warm his home, to find firewood and water. It was not only a runaway from megapolis into the deep forest but a retreat into the other mystic reality, into the world that Yuri has imagined and created by himself, a mystic and imagined world made by a person only for himself.

About author:
Pavel Volkov (22.05.87). Photographer from Russia, actually lives in Moscow.
Started his career as a freelancer working for various photo agencies in Saint Petersburg and Moscow, covered different social topics concerning Russia and relevant events in the country. Covered the events on the Maidan, in Crimea and south-east of the Ukraine as well. Interested in projects related to social problems of the Russian society. The author of several documentary projects related to youth subcultures: football hooligans, fight clubs, street fighting. His works were shown in the evening screening at the Visa Pour L’image 2014 festival.