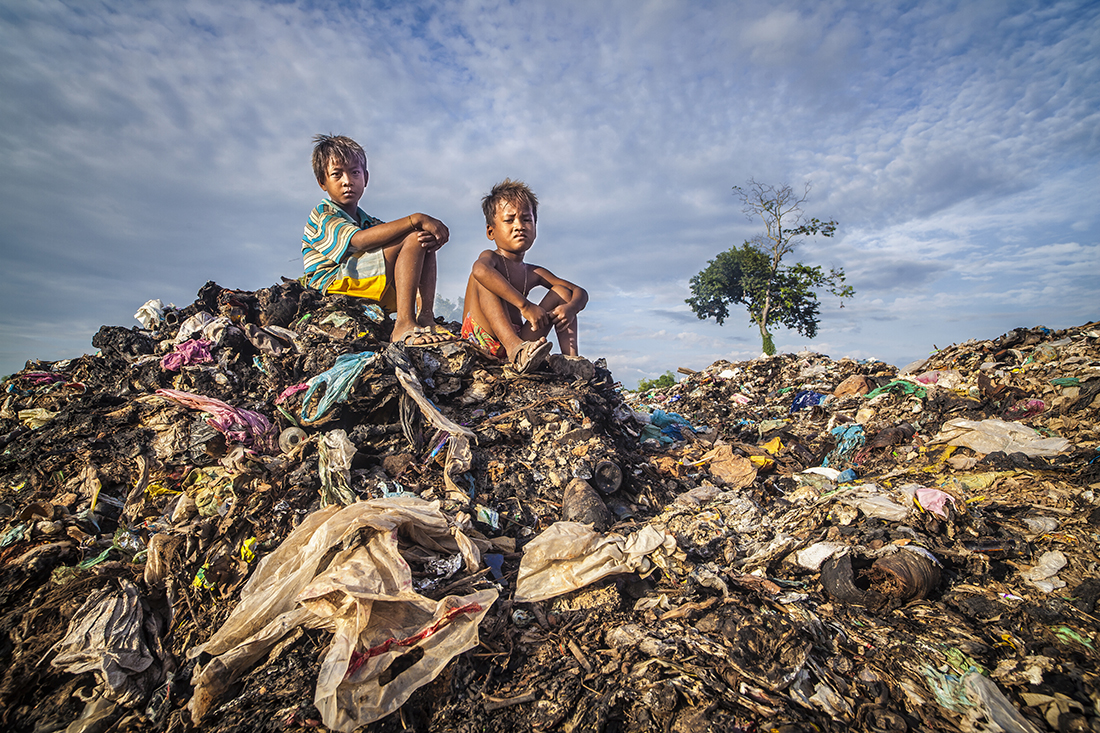 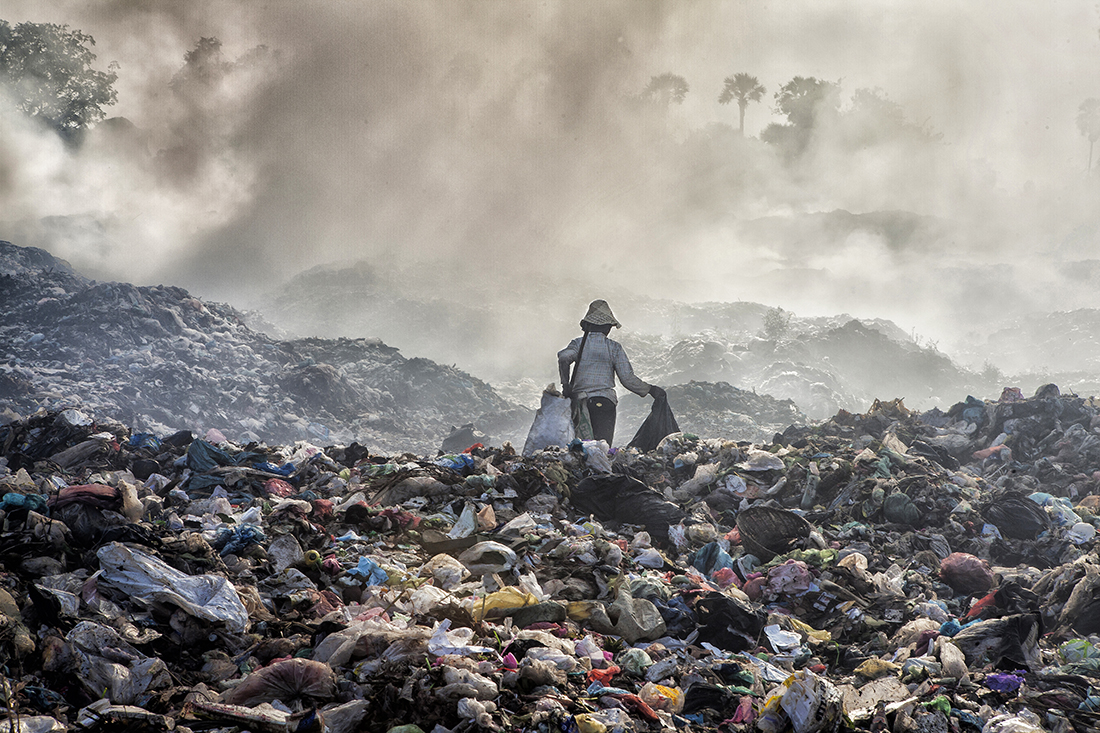 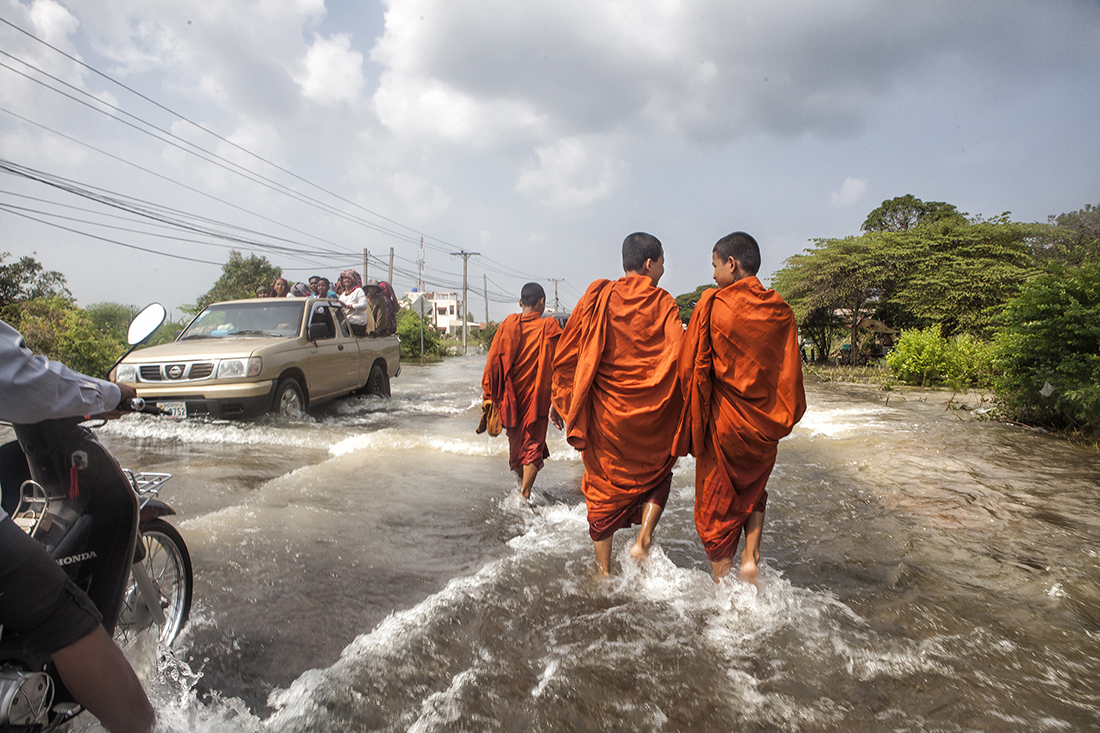 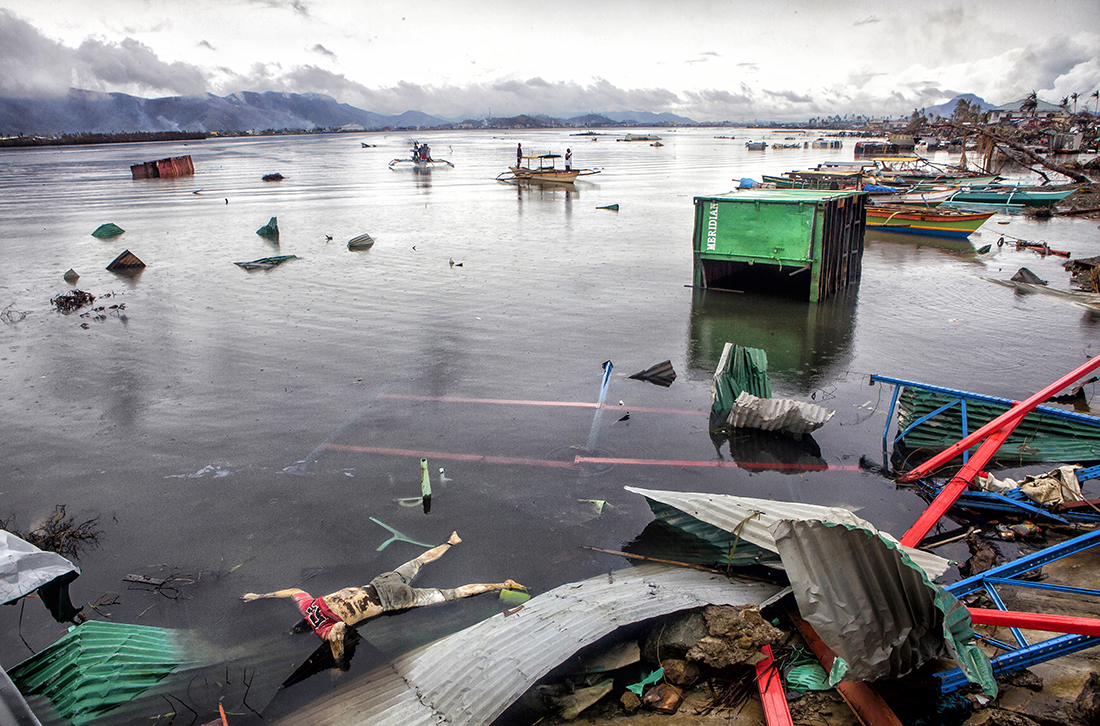 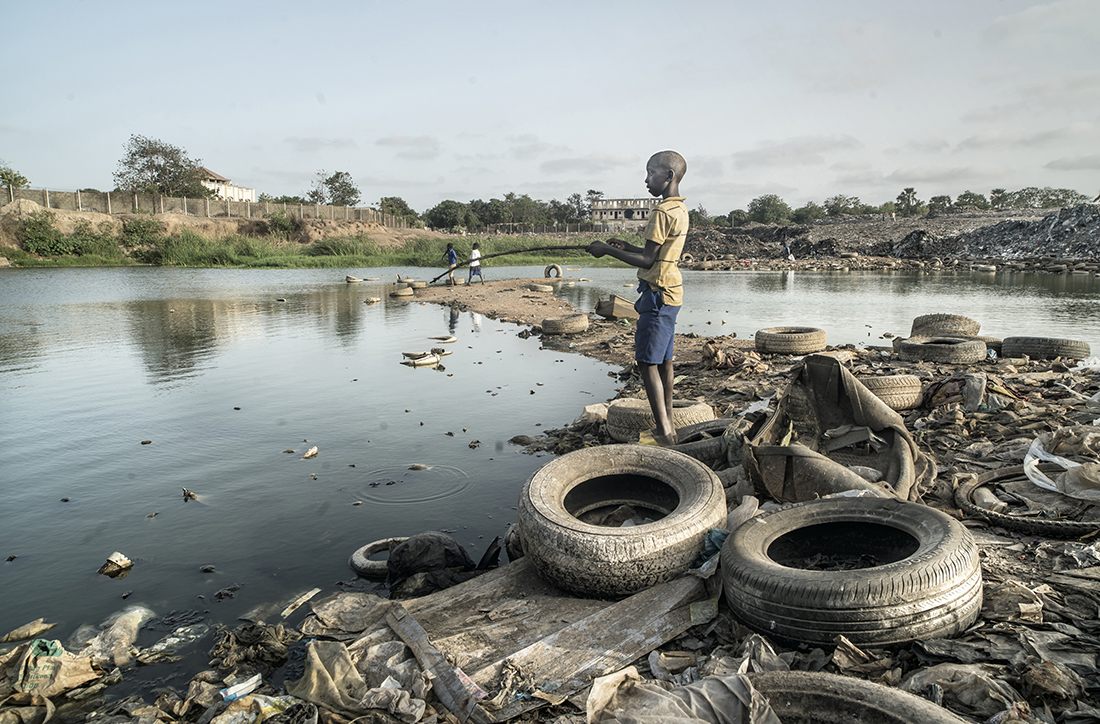 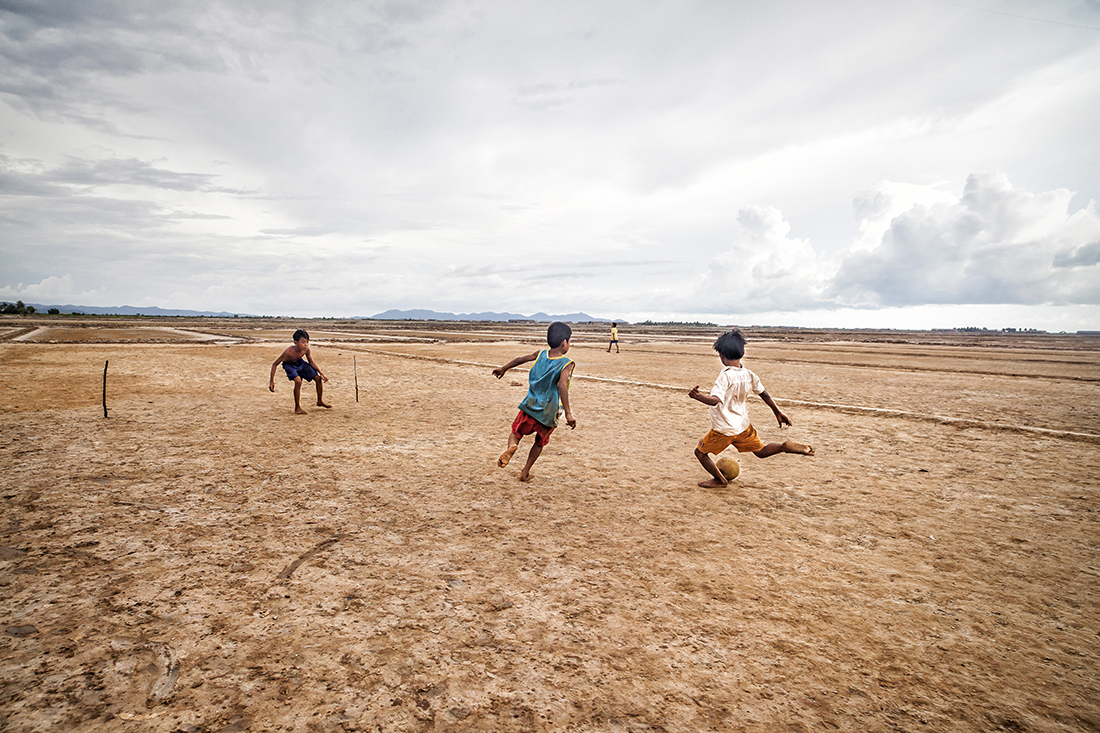 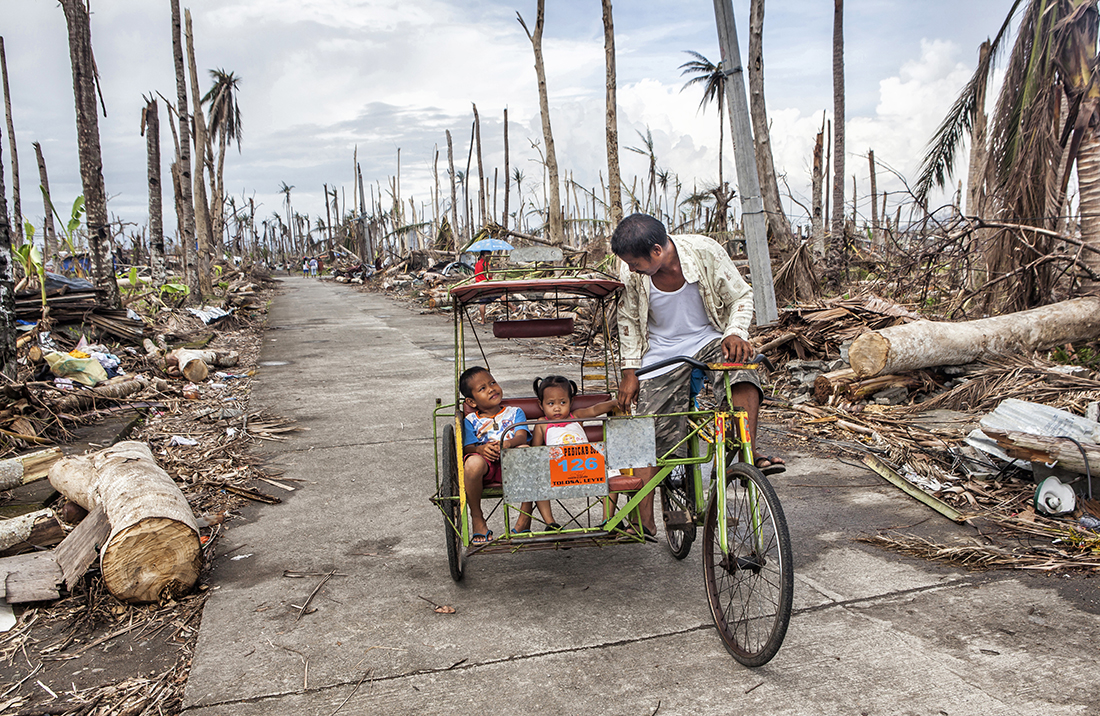 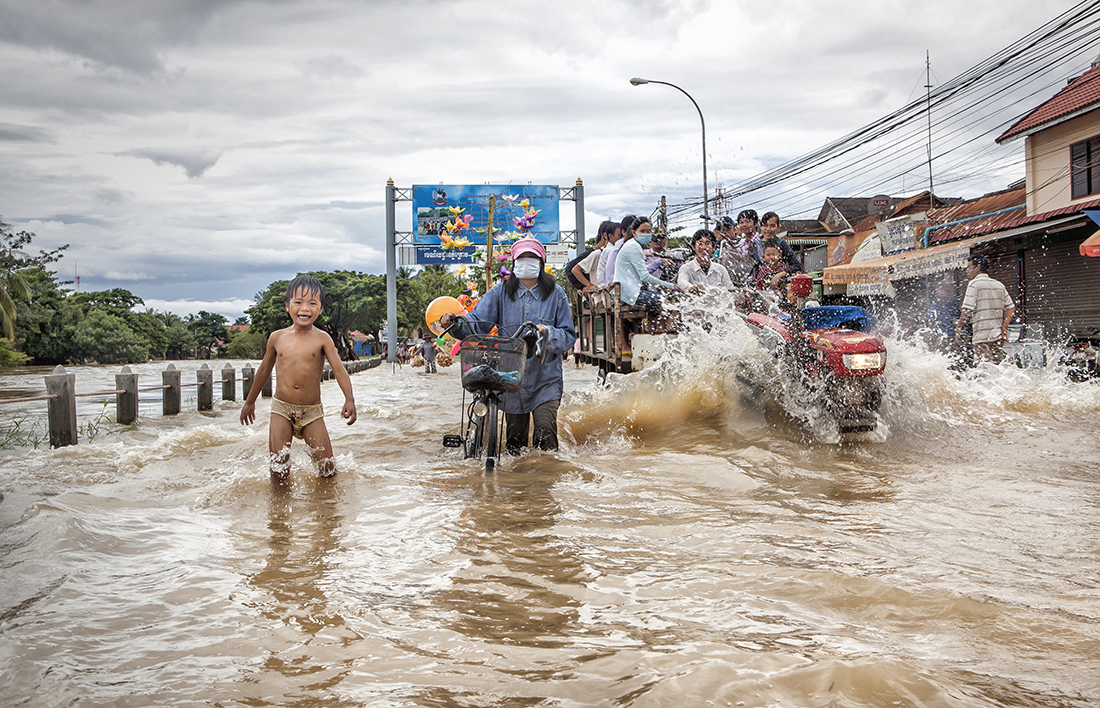 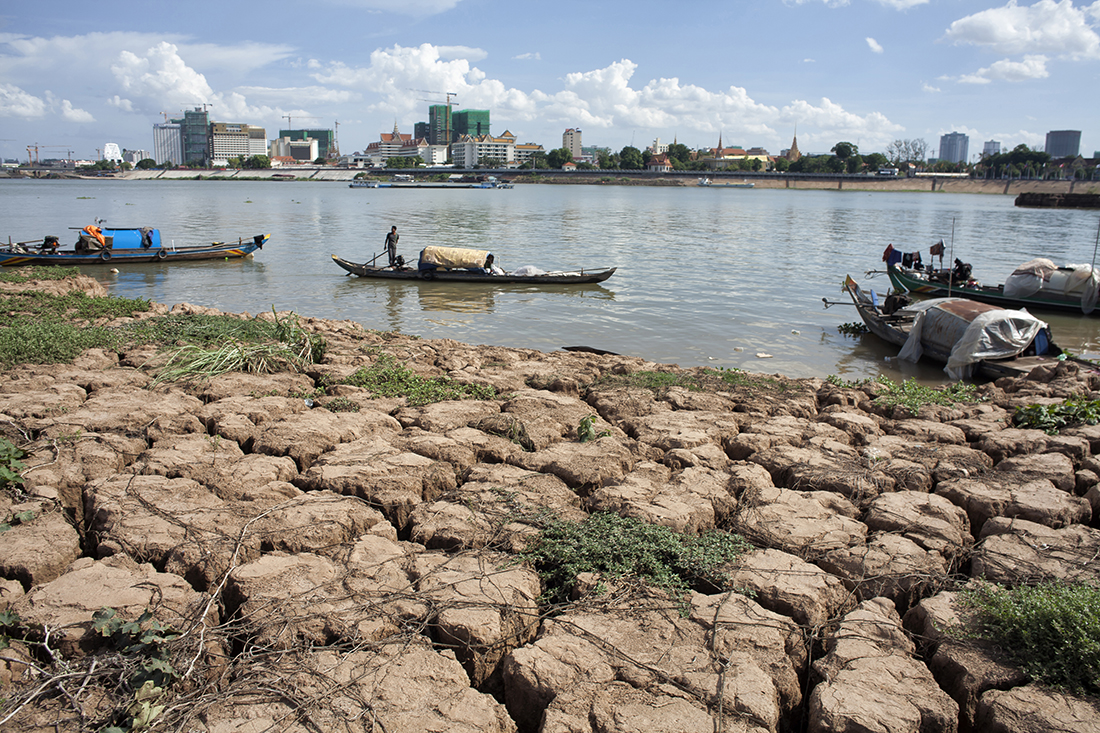 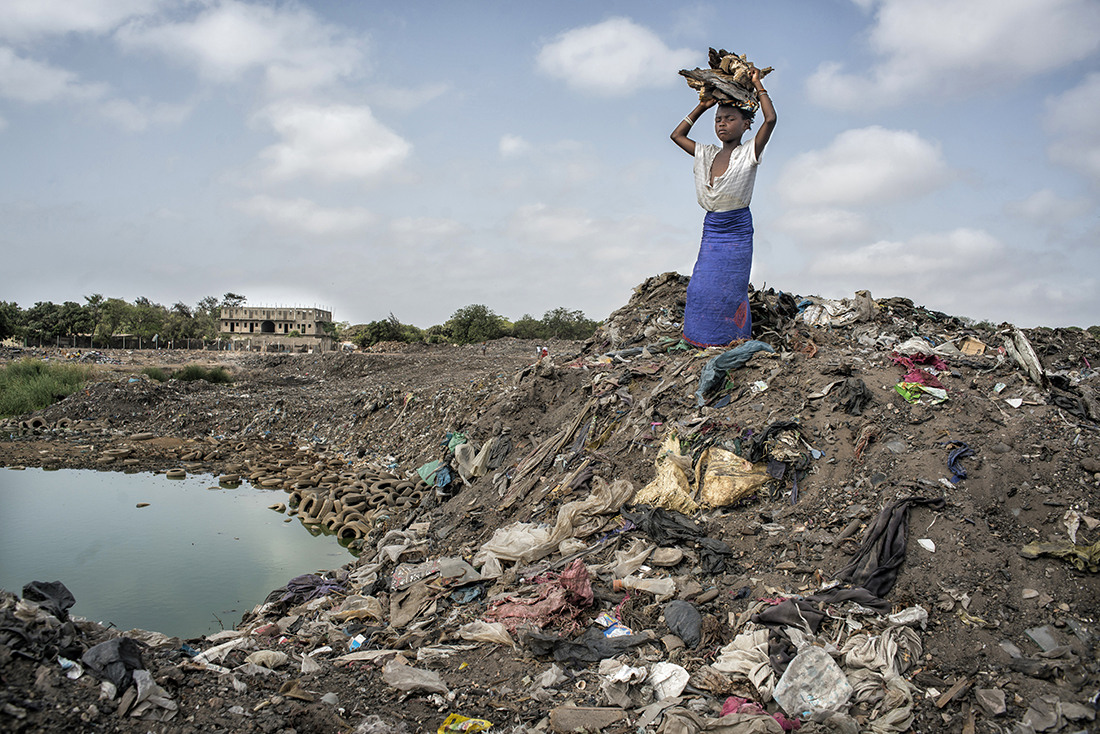 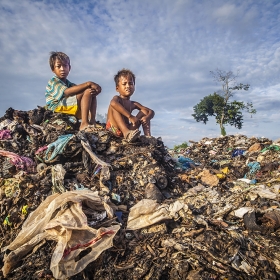 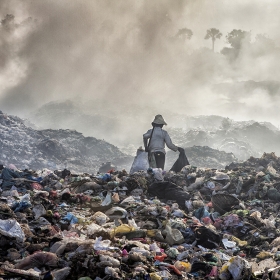 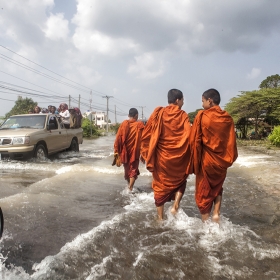 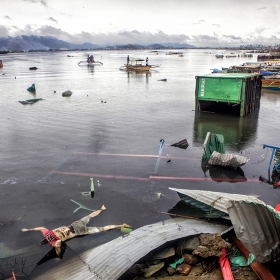 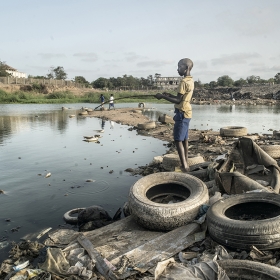 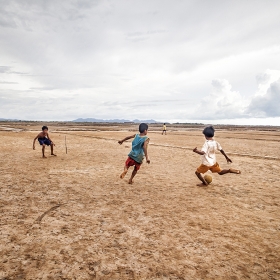 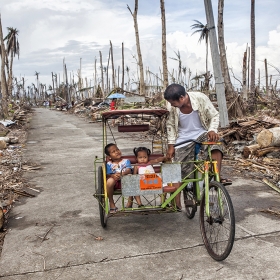 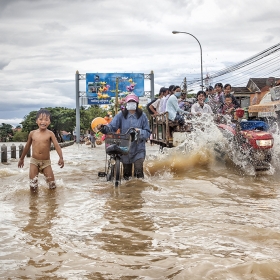 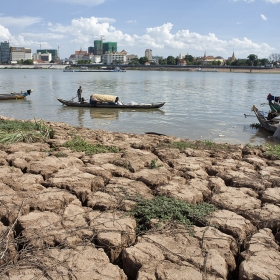 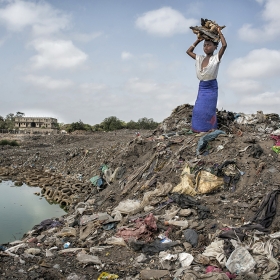 JAVIER SANCHEZ-MONGE ESCARDO
THE EVIDENCE OF CLIMATE CHANGE
Share
Support this photographer - share this work on Facebook.
On 2017 and against the will of many Americans and citizens from all the world, President Trump, a climate change denialist, decided to back up from the Paris climate change agreement aimed for the future benefit of humanity and led by the U.N.
Climate change is not a matter of opinion but rather a fact supported by an international scientific consensus of 97%, being the N.A.S.A one of the many organizations supporting the evidence. Climate change denialism, rather than following any political ideas has to do more with the economic benefits provided by the powerful fuel energy industry.
Although it is already quite late, we can change the path of global warming by switching from the use of fossil fuel energies to the use of clean energies such as solar, wind, tidal or geothermal power.
My struggle for the past years has been to gather irrefutable evidence that proves climate change and specially to transmit a powerful message on the subject by showing the ongoing consequences.
For the past years I have witnessed them as , typhoons, tsunamis, droughts, floods and deforestation, all of the above having to do with global warming, and I believe that we did not inherit this planet for ourselves, but for the sake of all the future generations who will follow, we did not inherit this planet for a few to benefit, but to preserve it since as for now, the human species has nowhere else to go.
The present project, as far as it goes has been quite expensive to work on and until now I haven’t had any type of economic help, which is quite a shame since I believe that this is so important for us humans to understand.
The project, which already has gathered a substantial amount of visual evidence, will be continued in Asia for one more year and will focus not only on different natural disasters which might continue happening, but also I will try to focus on the effects that climate change has been having on wildlife which inhabits forests and oceans.
Once the project has been completed, my goal is to organize an international travelling photo exhibit on climate change, as some of my images have already been used for the United Nations Convention on Climate Change in combination of other international famous photographers.
The totality of the project will be divided into three parts;
1) Gathering visual evidence based on natural disasters/happenings.
2) Gathering visual evidence on the impact that climate change has on wildlife which inhabits forests and oceans.
3) Gathering visual evidence on the ongoing potential solutions, which might imply; the use of clean energies such as solar, wind, tidal or geothermal power and human activities against climate change.