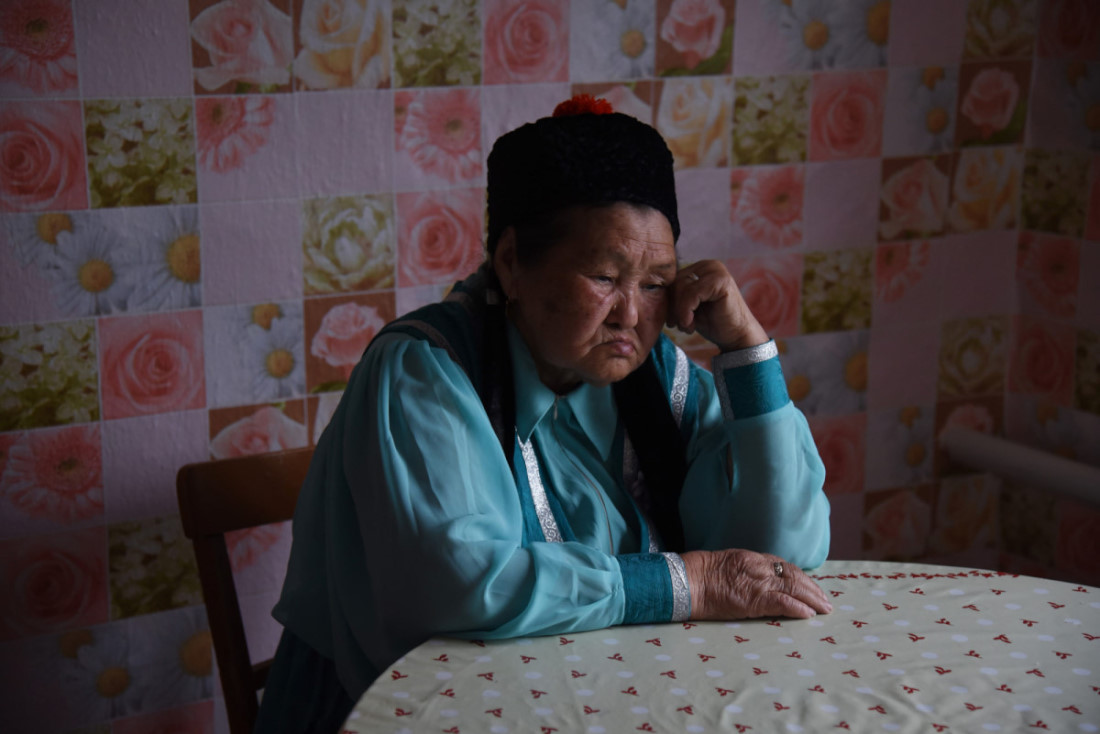 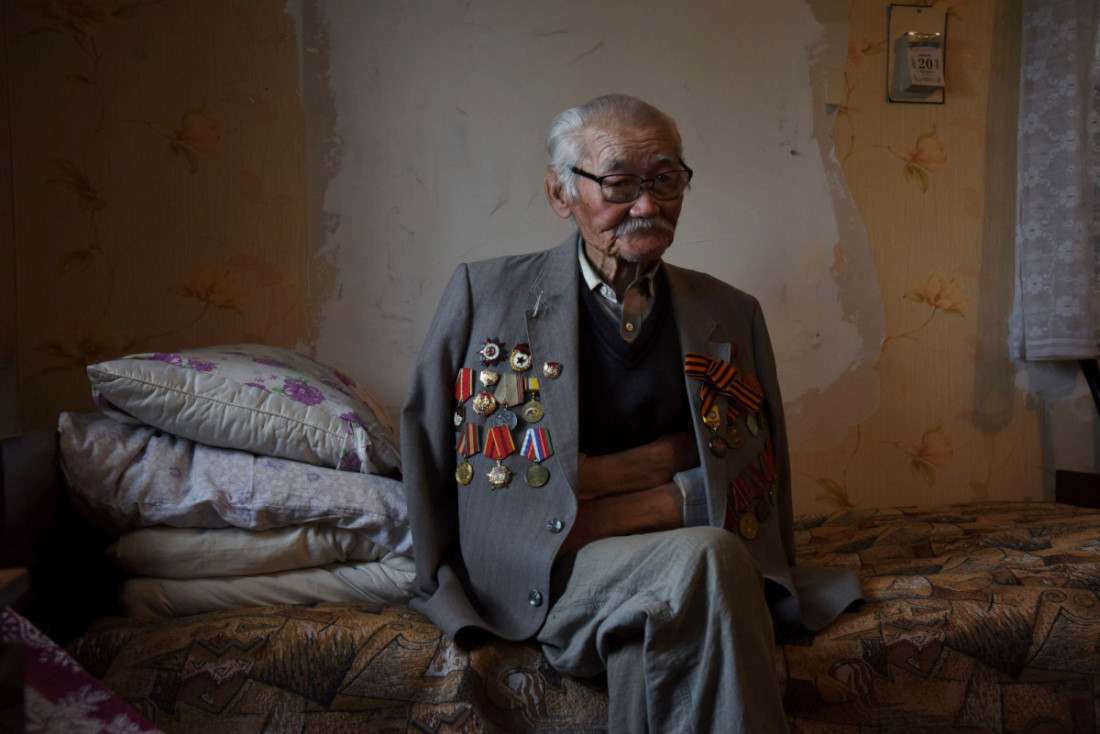 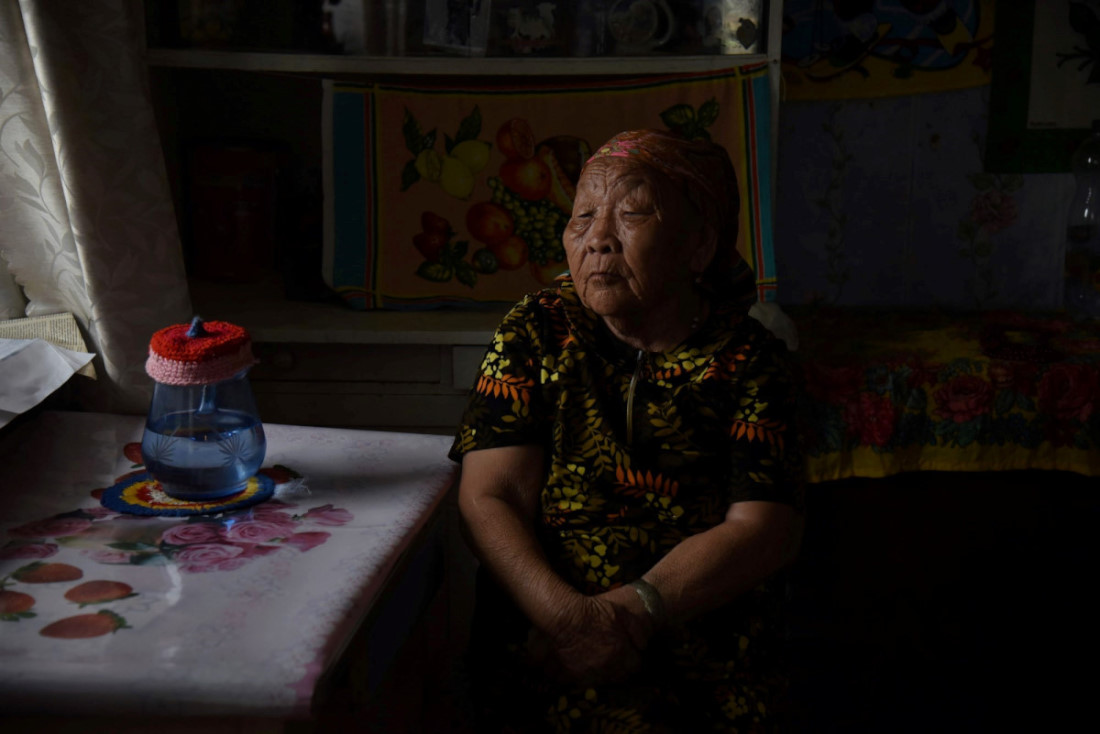 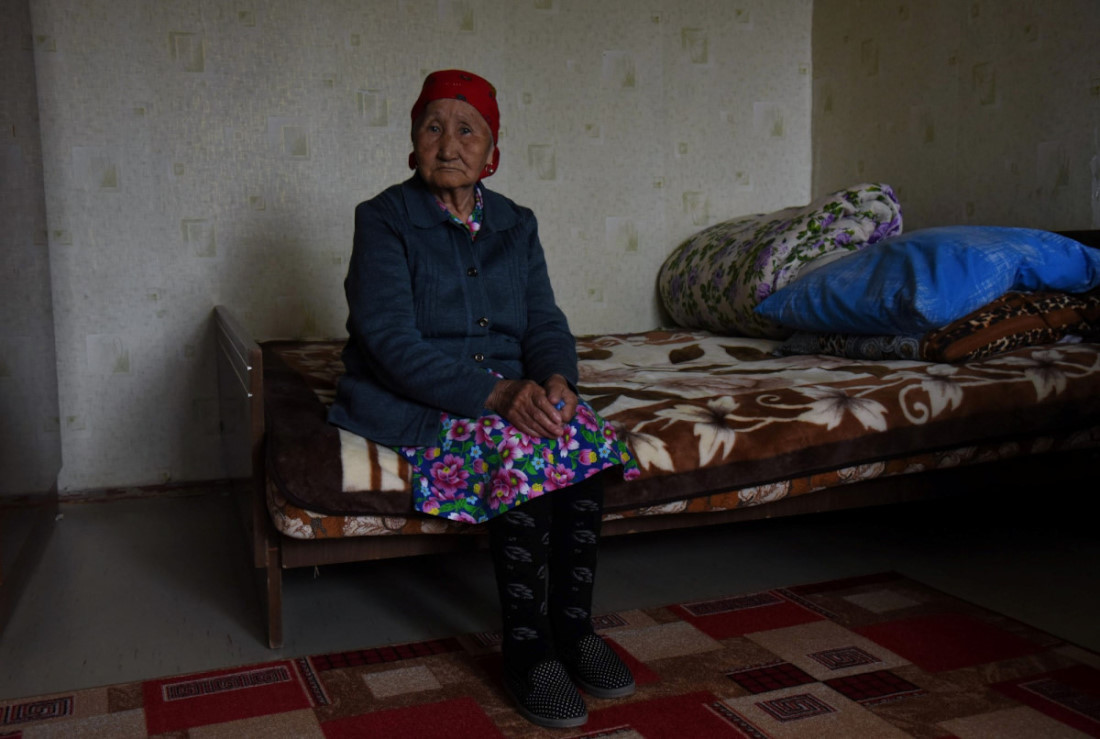 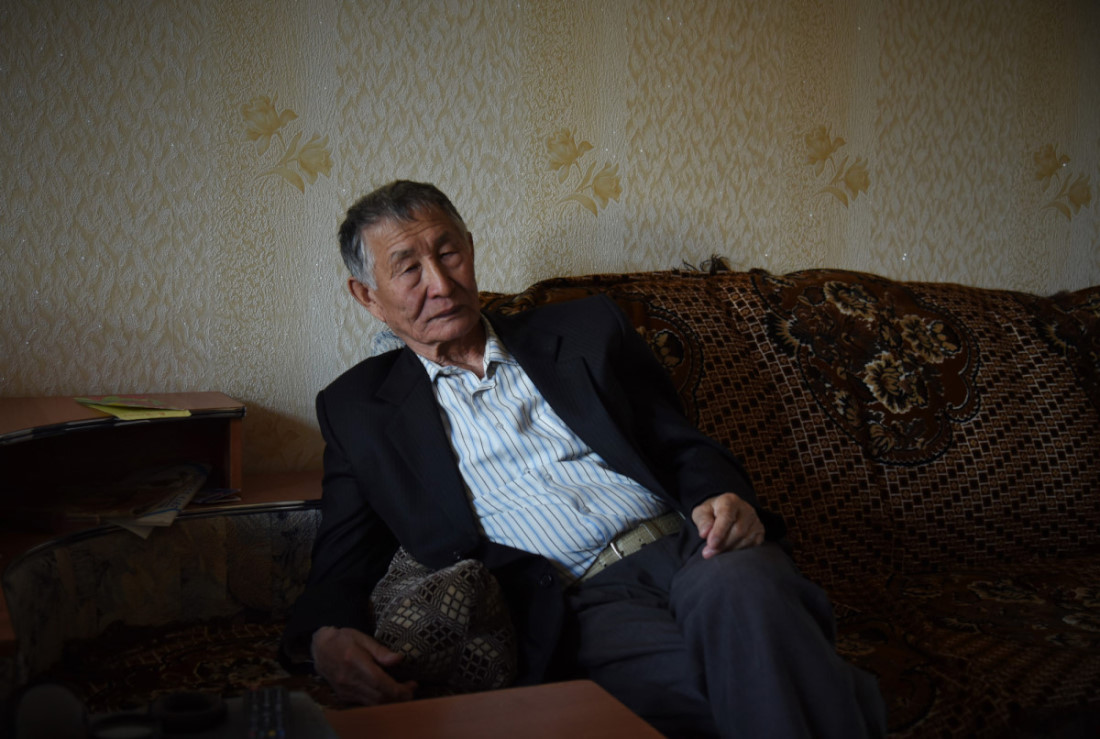 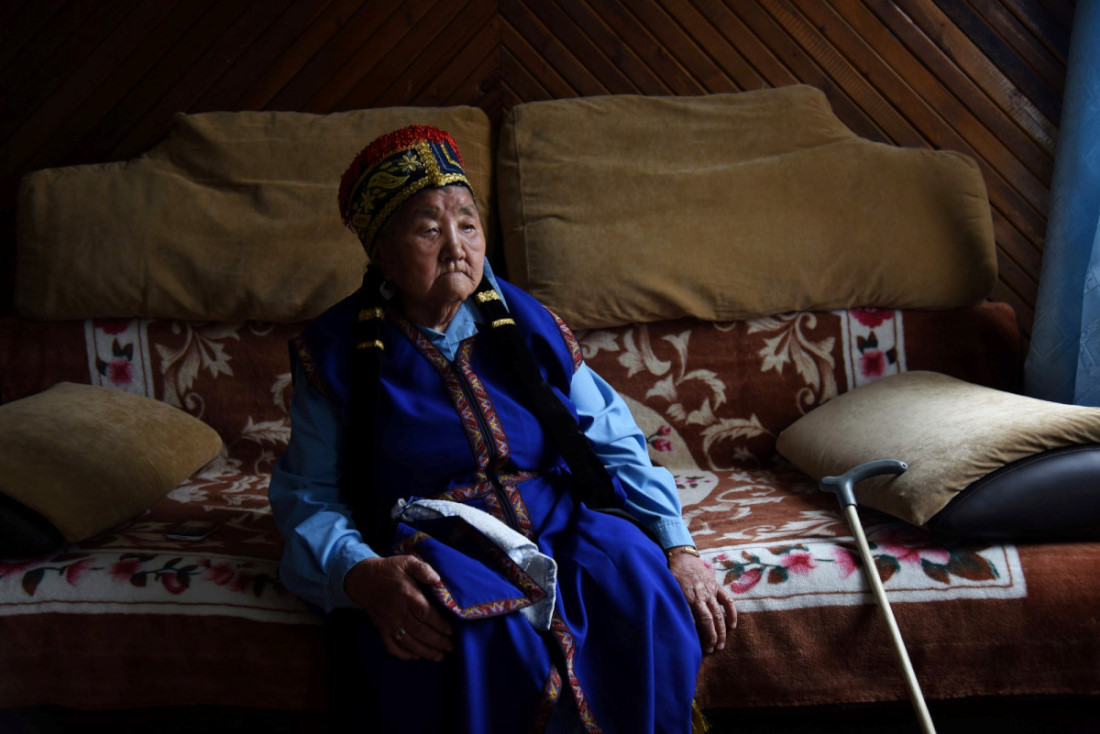 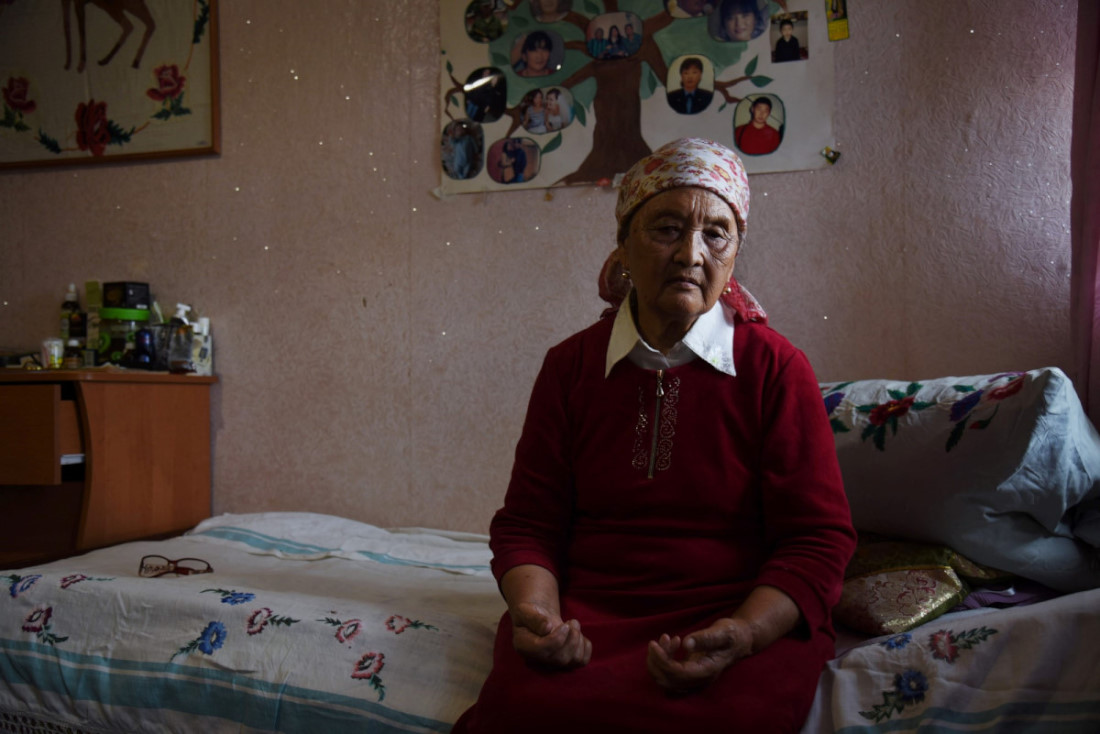 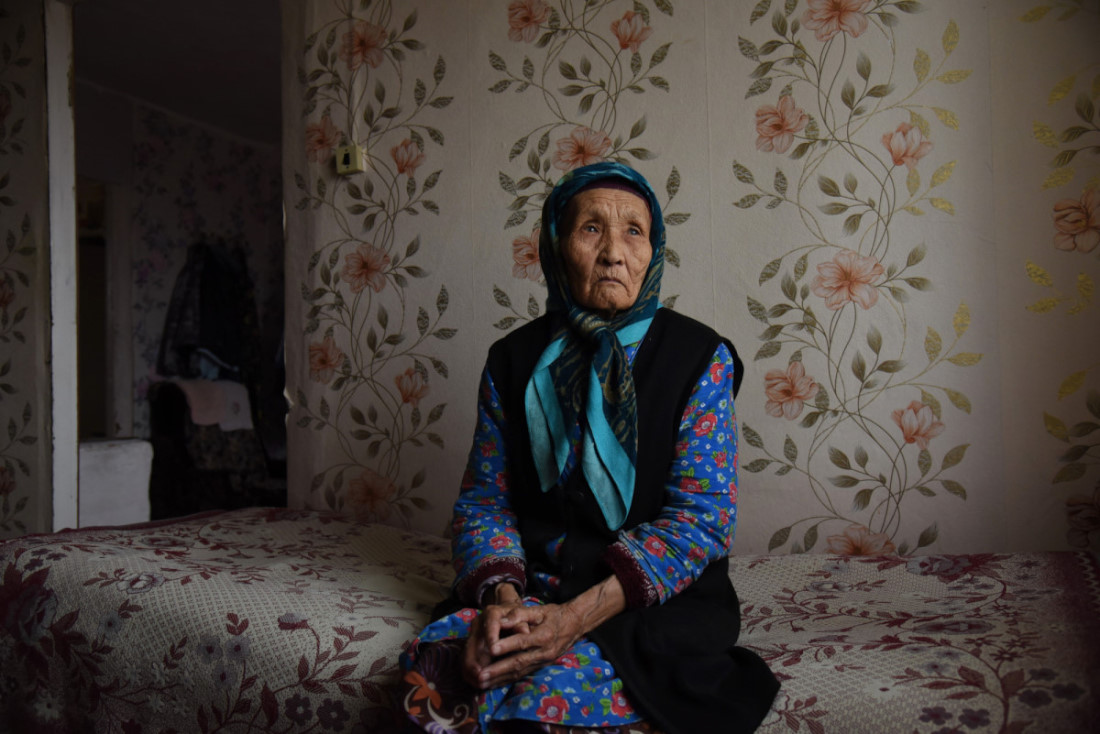 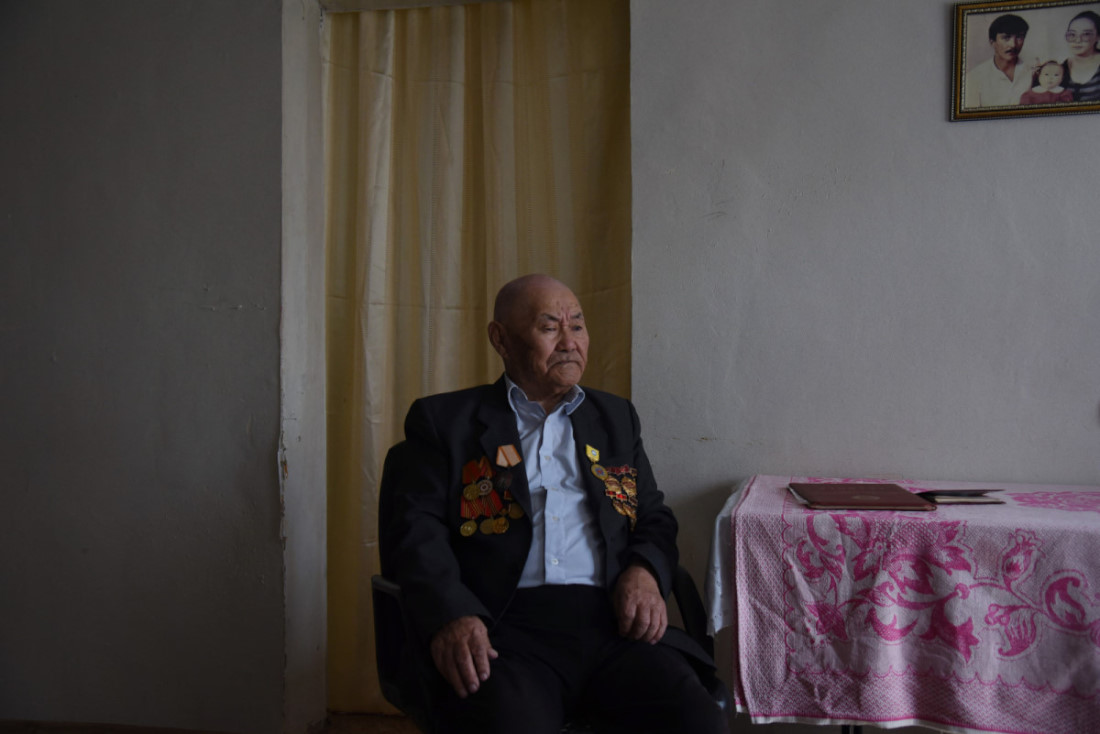 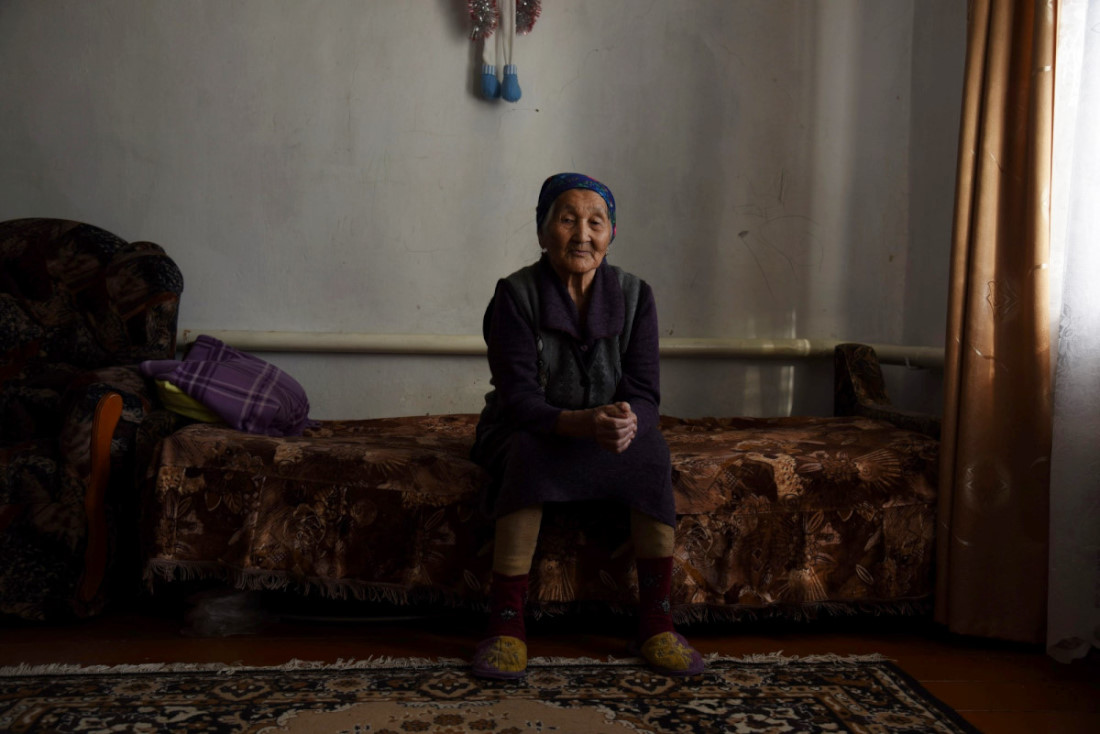 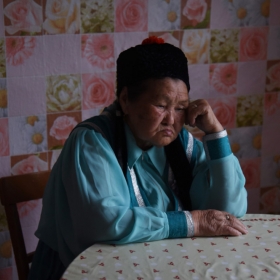 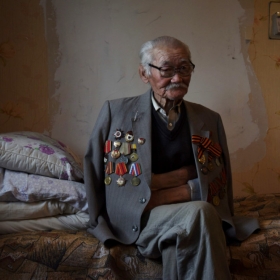 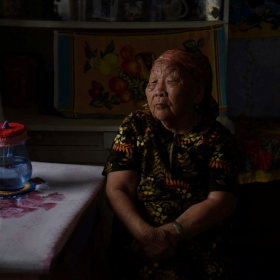 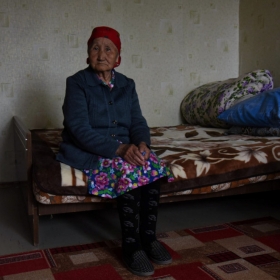 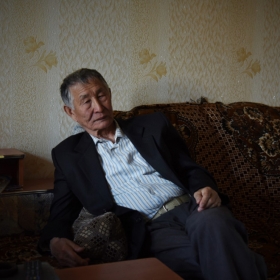 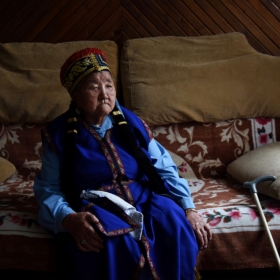 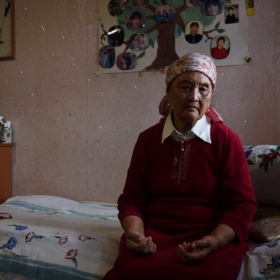 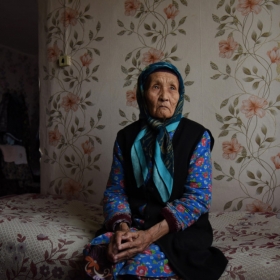 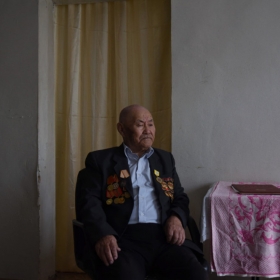 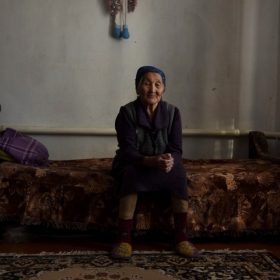 Elena Khovanskaya
Survivors
Share
Support this photographer - share this work on Facebook.
On Dec 27th 1943 the former soviet government released the command to liquidate the autonomic Republic of Kalmykia. At this time, Kalmykia was occupied by the German army and Soviets accused the Kalmyks of collaboration with the German army. This is why they started the operation “Ulusy”, i.e. the deportation of Kalmyks people to other regions of Russia, mainly to Siberia.
In December 1943, NKVD agents entered the homes of Kalmyks, packed those they found into cargo wagons for transportation to various locations in Siberia — Altai Krai, Krasnoyarsk Krai, Omsk Oblast, and Novosibirsk Oblast — and registered the names of those absent for deportation later. Many people died during transportation in the wagons from hunger, cold and illness. Kalmyks loyal to the Soviet Union, even those who had served in the Soviet Army, were persecuted with no distinction along with their families. Not more than two families were allowed to settle in the same village. More than 40,000 people died in exile.
On 17th march 1956 Kalmyks were rehabilitated and were allowed to return to their country. Almost all of them instantaneously returned to their roots. Over decades they succeeded in saving their culture, language as well as traditions. Under the Law of the Russian Federation of April 26, 1991, "On the Rehabilitation of Repressed Peoples", repressions against Kalmyks and other peoples were qualified as an act of genocide.
The photos have been taken in April 2017 at various places in Kalmykia, Russia. At this project as much as 52 people took part for interviews. They all have survived deportation to Siberia and returned to Kalmykia. They all have told about their life in Siberia as well as what the most important thing in everybody’s life is.

1) Sambaeva Anna Mandzhievna, 81 years old.
As far as she can remember, she has always been singing which has helped her in her life.
2) Dzhal'dzhireev Cjugata Dordzhievich, 97 years old.
„I cannot do anything without love! I love my work, I love my country, I love to live – and life loves me!”
3) Candykova Aleksandra Mandzhievna, 80 years old.
She rather reluctantly tells about her deportation, because she fears to be sent to Sibiria again.
4) Bovaeva Taisija Nadbitovna, 87 years old.
„If you are a fine person, then people will treat you fine, too”.
5) Vasil'ev (Basneev) Shorva Gorjaevich, 80 years old.
„There won’t be Kalmyk people if their language and culture aren’t preserved”.
6) Badmaeva El'zjata Sukhotaevna, 86 years old.
„It’s very important to live on one‘s own land, to continue one’s family, to sing one’s own songs”.
7) Van'kaeva Nina Dudarovna, 78 years old.
„The most important things are courage, a good soul and wishing everybody the best. I pray for the whole universe, for the children, relatives, as well as neighbours, and at the end for myself”.
8) Sangadzhieva Aleksandra Bairovna, 88 years old.
She has 5 children, 14 grandchildren and 17 great-grandchildren. She doesn’t complain about life and considers herself a happy woman.
9) Omakaev Bembja Ubushievich, 87 years old.
„I have always worked with great enthusiasm, I cannot imagine life without work. It is very important to do something you like“.
10) Badmaeva Tat'jana Kekchenovna, 85 years old.
„It is important to have respect in the family“.

About author:
Elena Khovanskaya has studied scenography at St. Petersburg’s Theatre Academy and worked several years at various places in Russia, Poland as well as Germany. At the moment, she is a student of Michael Domozhilov at the school of documentary photography. Participant of group and solo exhibitions. Currently lives in Berlin.