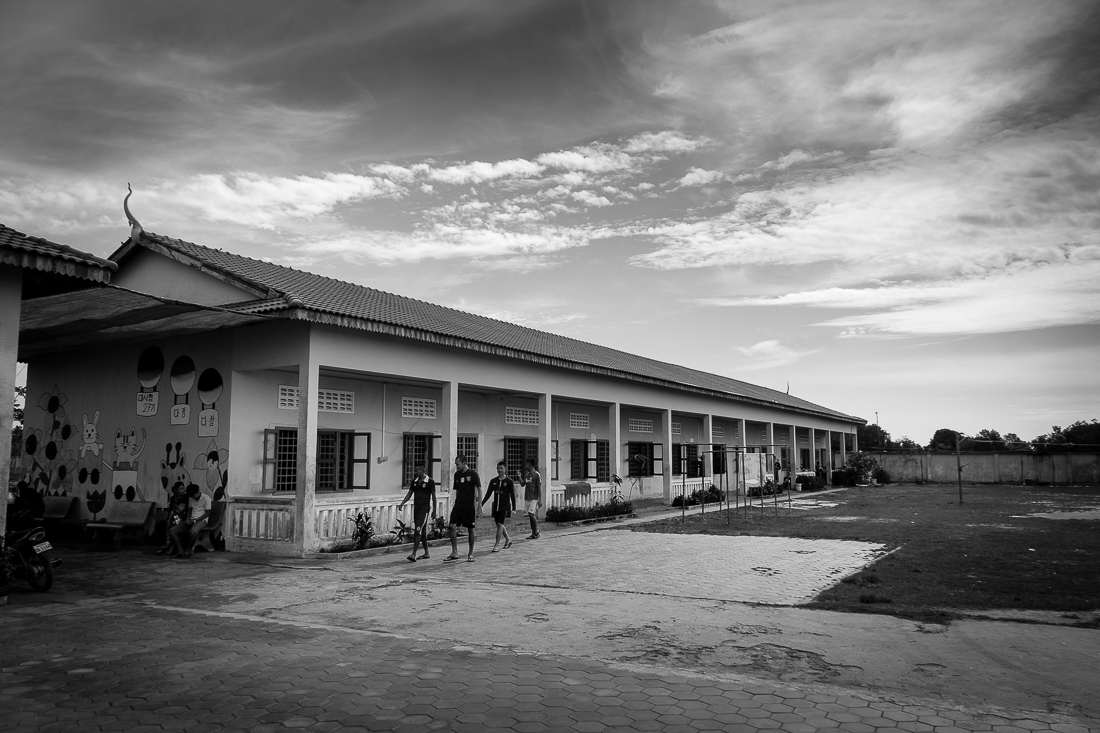 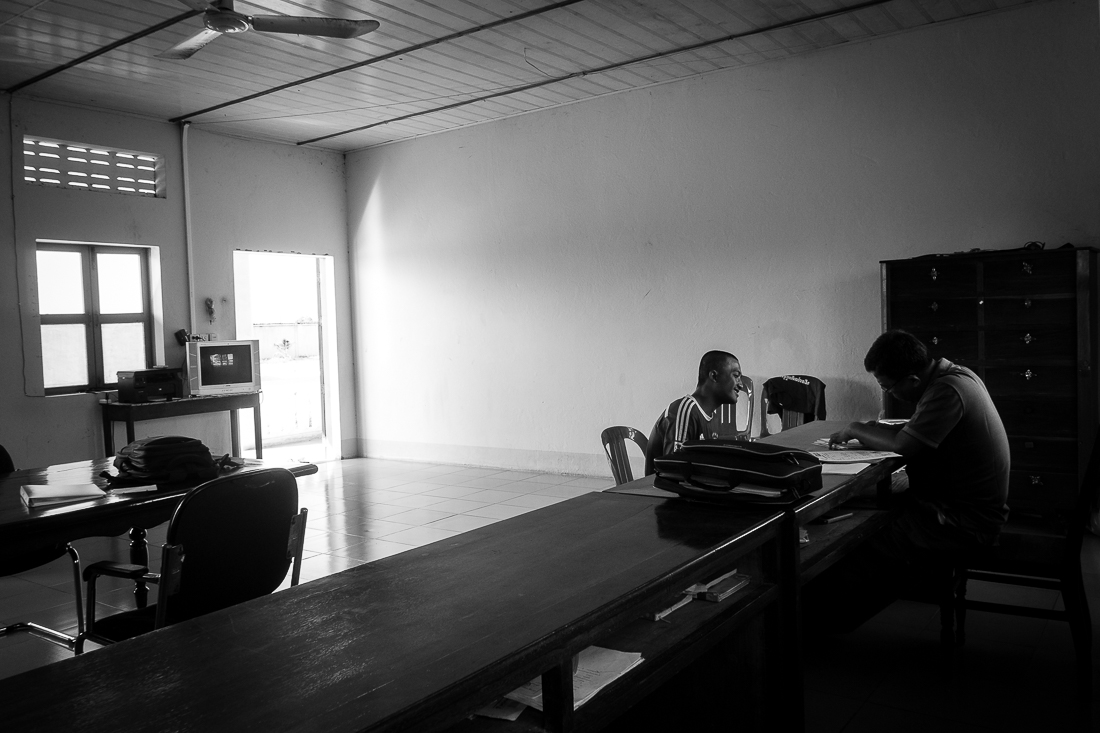 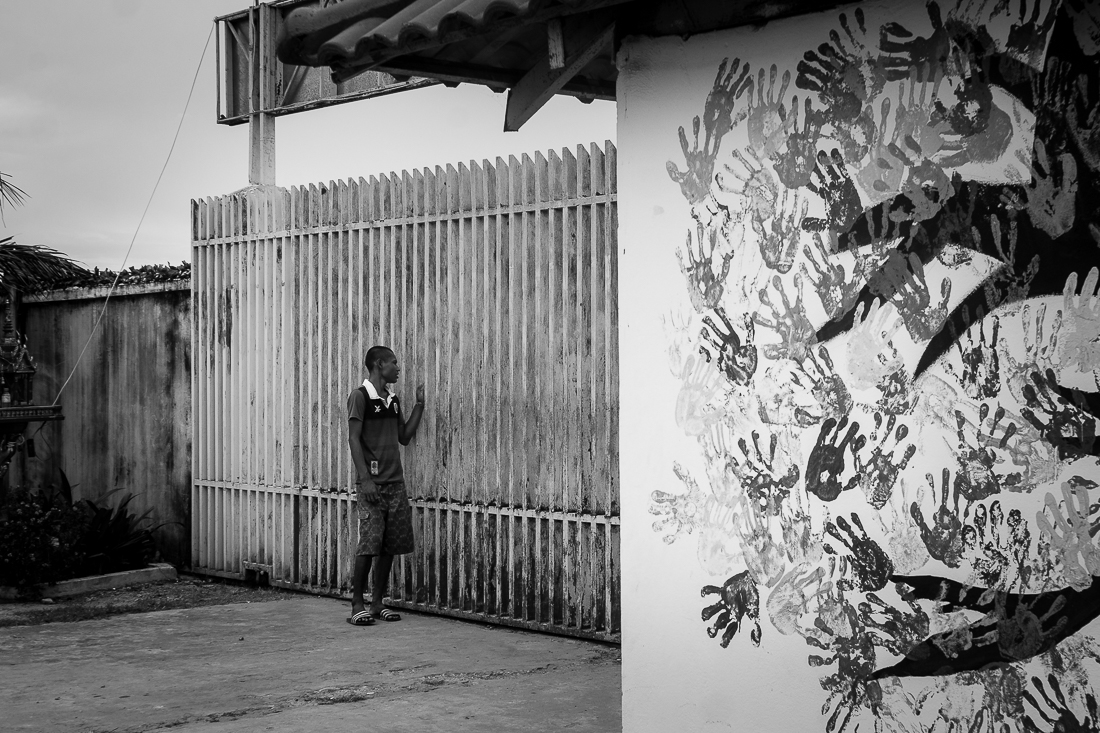 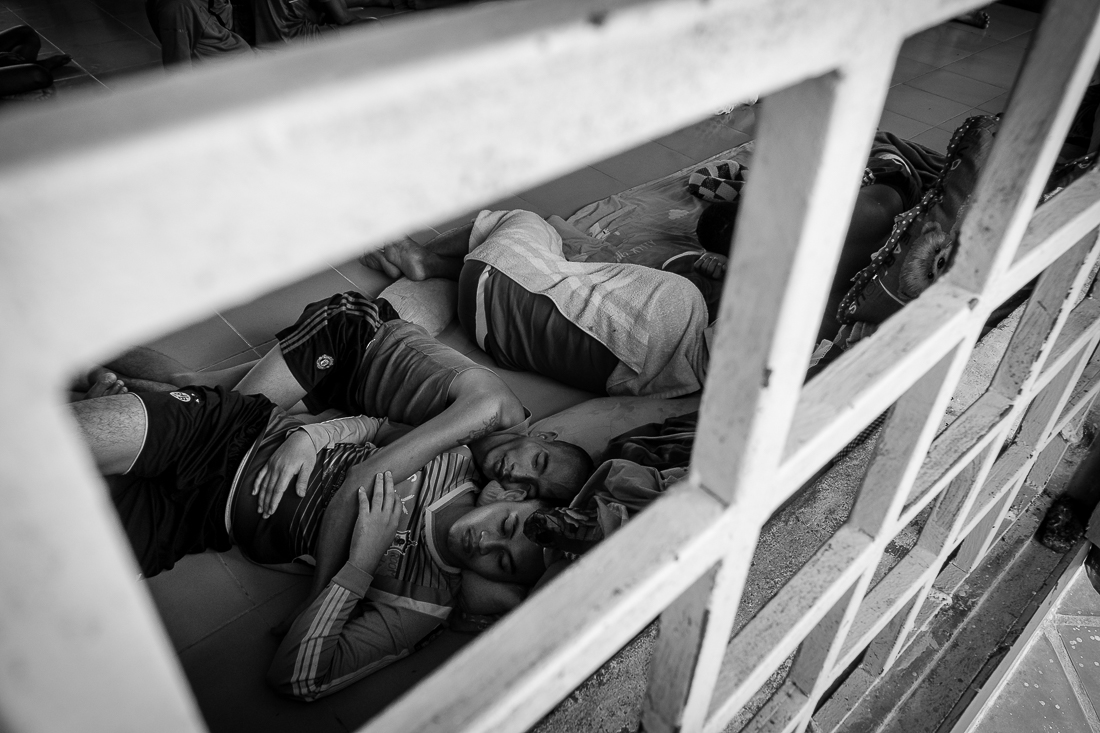 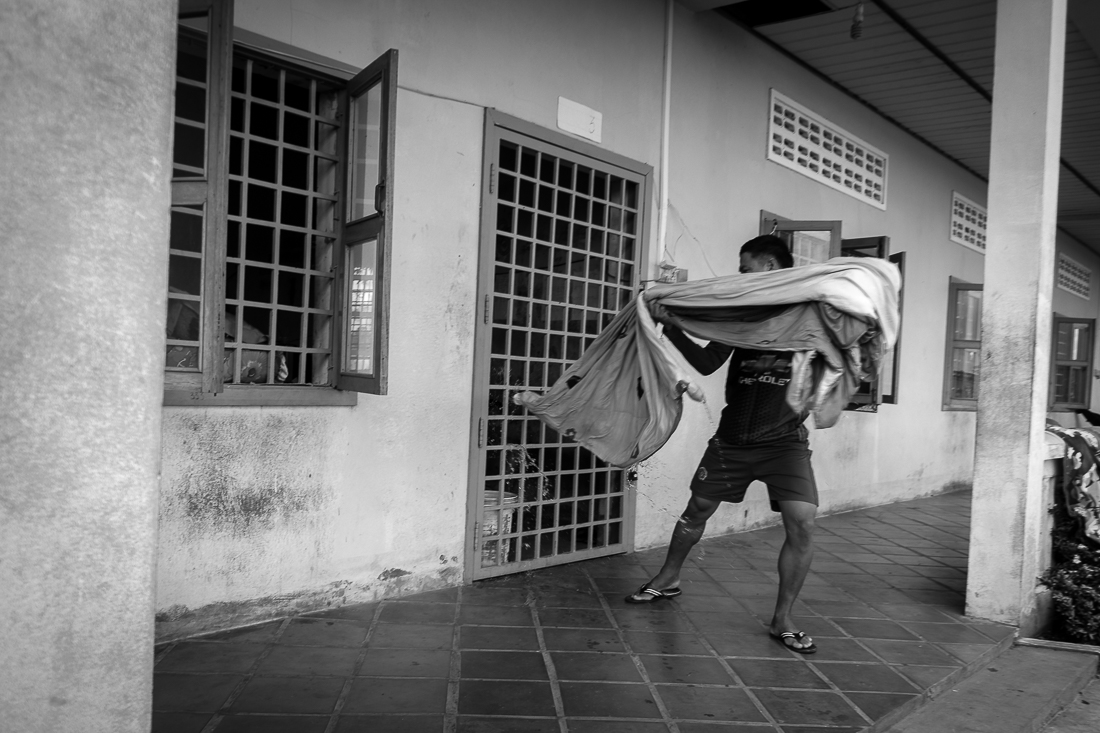 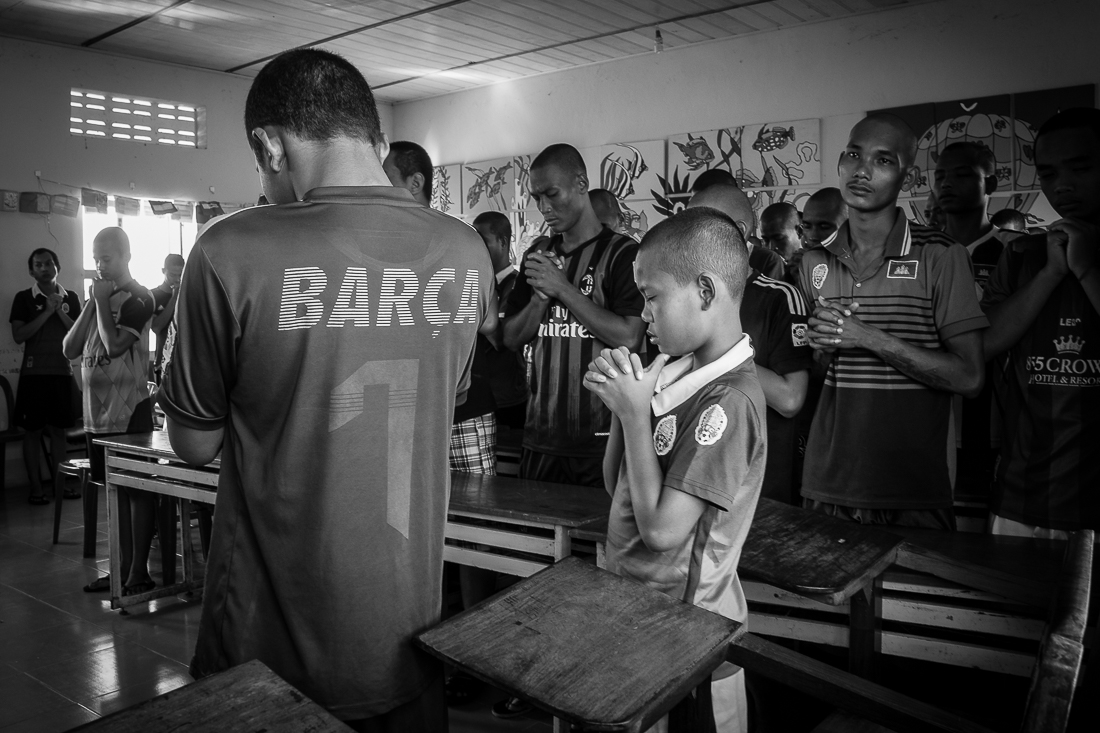 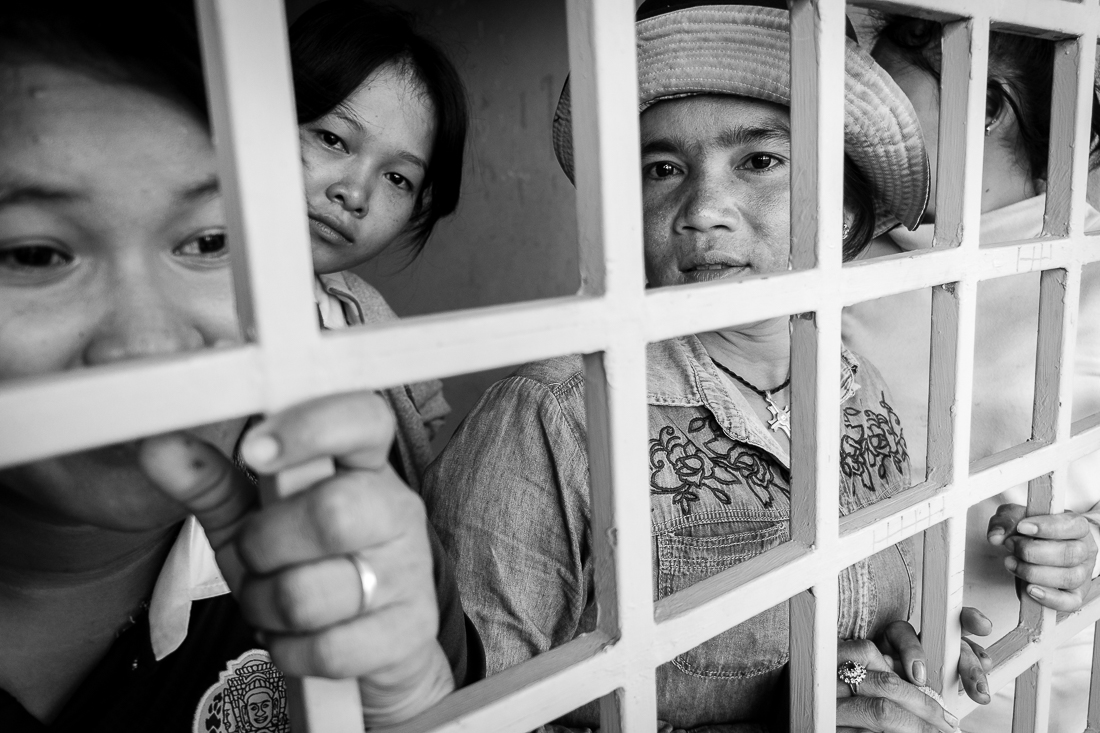 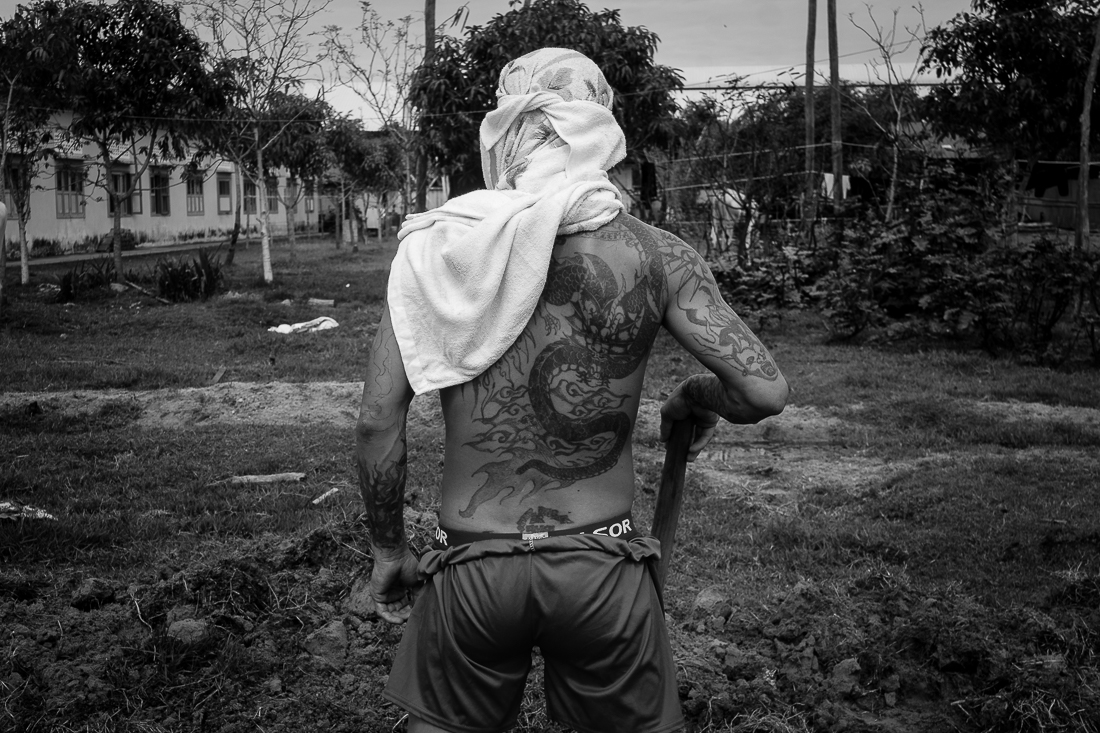 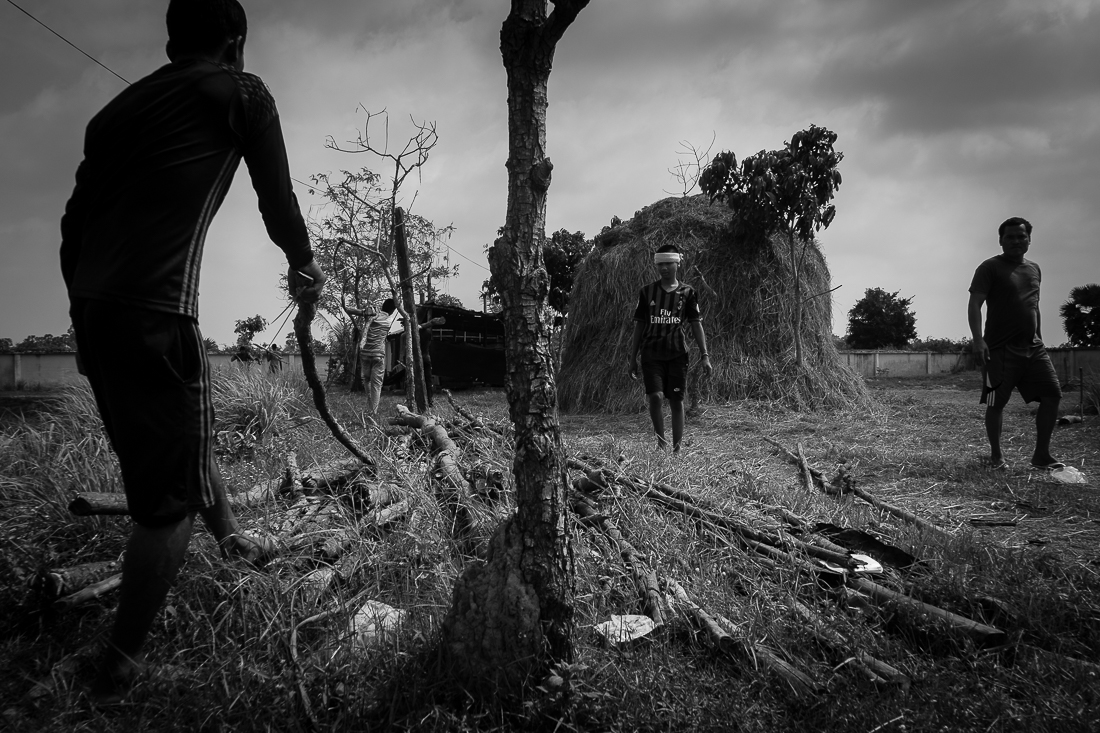 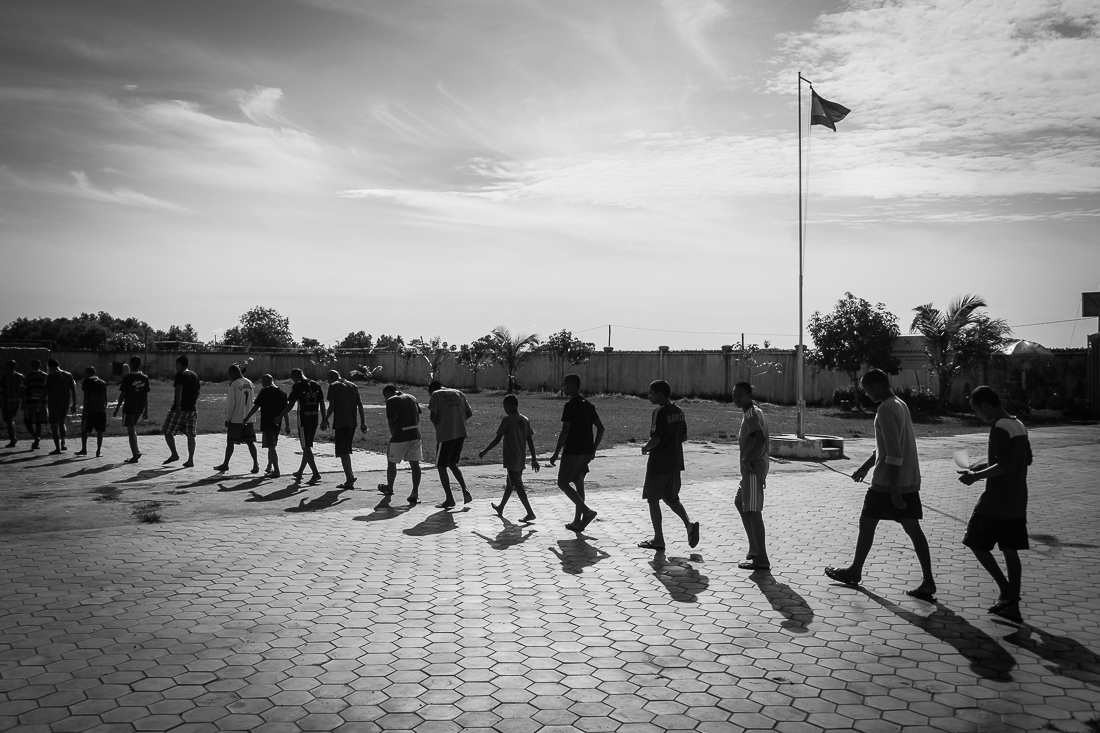 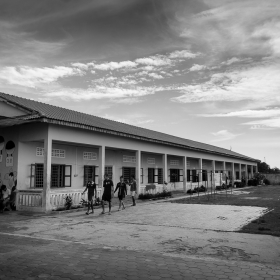 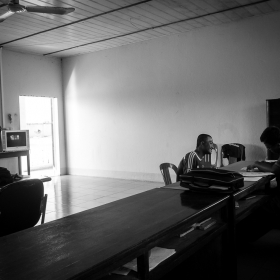 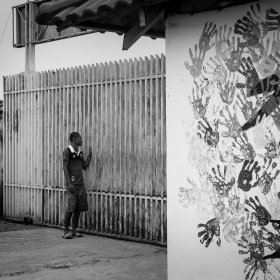 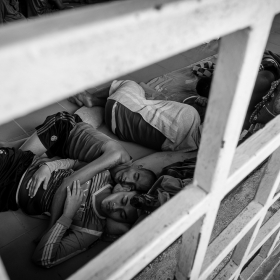 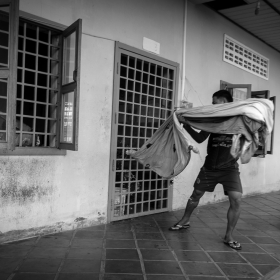 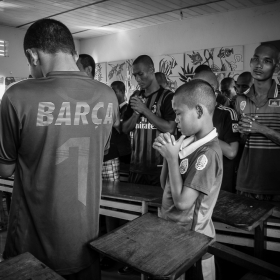 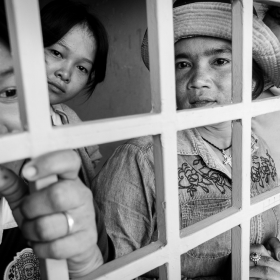 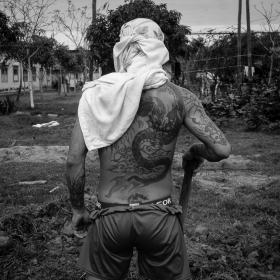 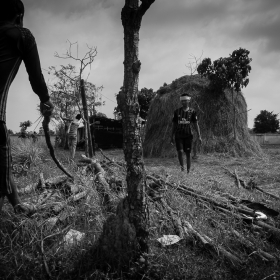 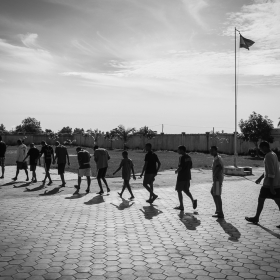 Serey Siv
Modern Angkor's Meth Addiction
Share
Support this photographer - share this work on Facebook.
In Cambodia, methamphetamine use constitutes about 85 per cent of all drug use in the Kingdom, according to the National Authority for Combating Drugs. With the country's largest drug rehabilitation centre due to open this year, officials hope to see a decrease in the number of drug users. In spite of what seems to be a good effort from the Cambodian government, NGOs such as LICADHO and Human Rights Watch has called for the immediate closure of all drug detention centres in the country due to their abusive nature. Cases of sexual abuse, forced labor, extortion and torture have been reported by several NGOs.

Since January 2017, I have been visiting and documenting drug addicts and the conditions at the drug rehabilitation centre in Siem Reap. I strongly feel that it is a situation that needs to be illuminated. Inmates at the centre are essentially prisoners, kept in mass cells, without access to medical care or true drug rehabilitation support. Punishment of prisoners—which include children and pregnant women—can be severe and there is no treatment plan in place to help them achieve a drug free life. As Cambodia is being swept with a methamphetamine epidemic, my wish is to highlight the situation to a broader audience by engaging with communities throughout the country and encouraging a change in policy.