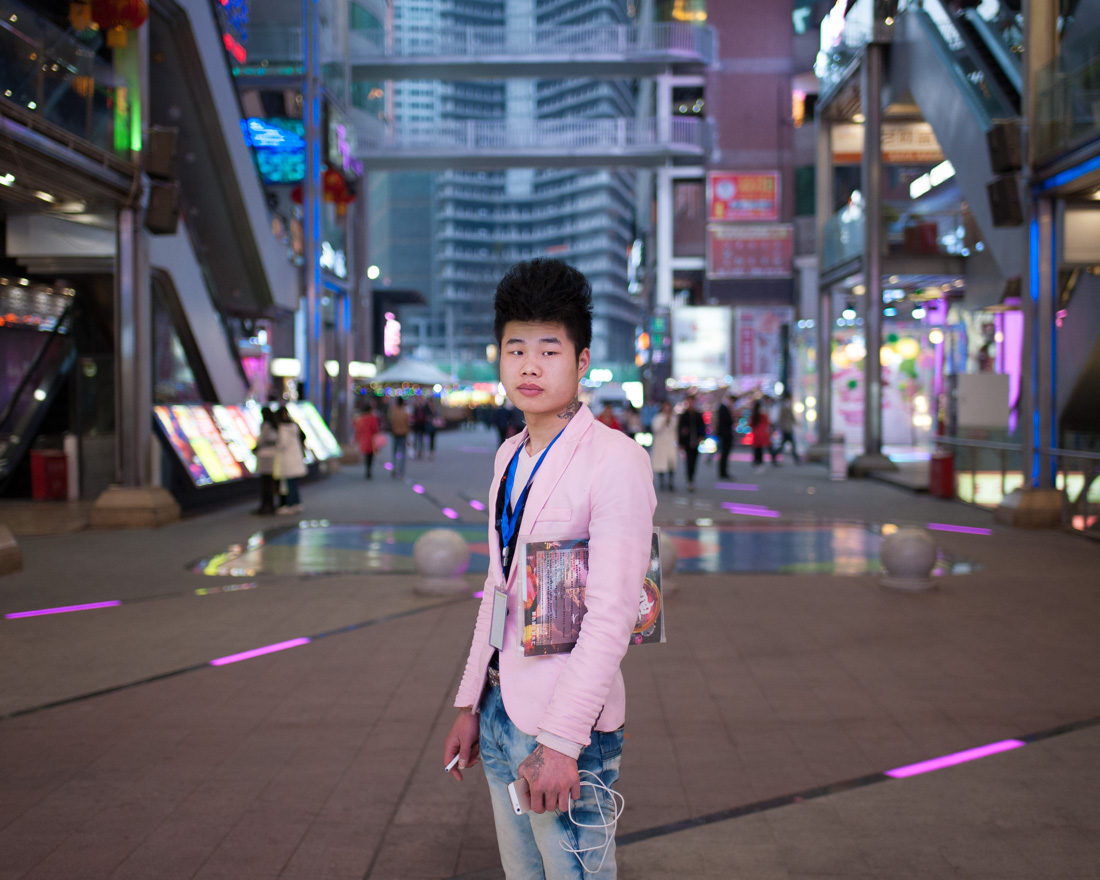 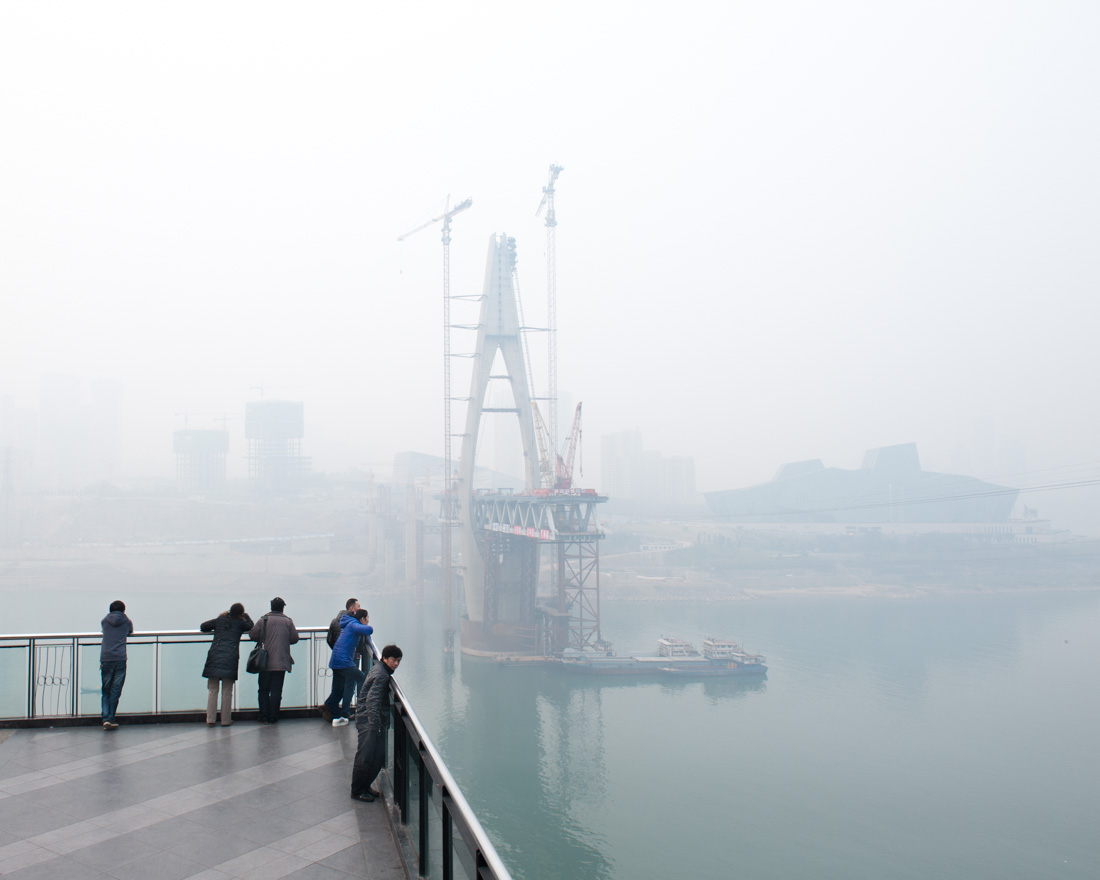 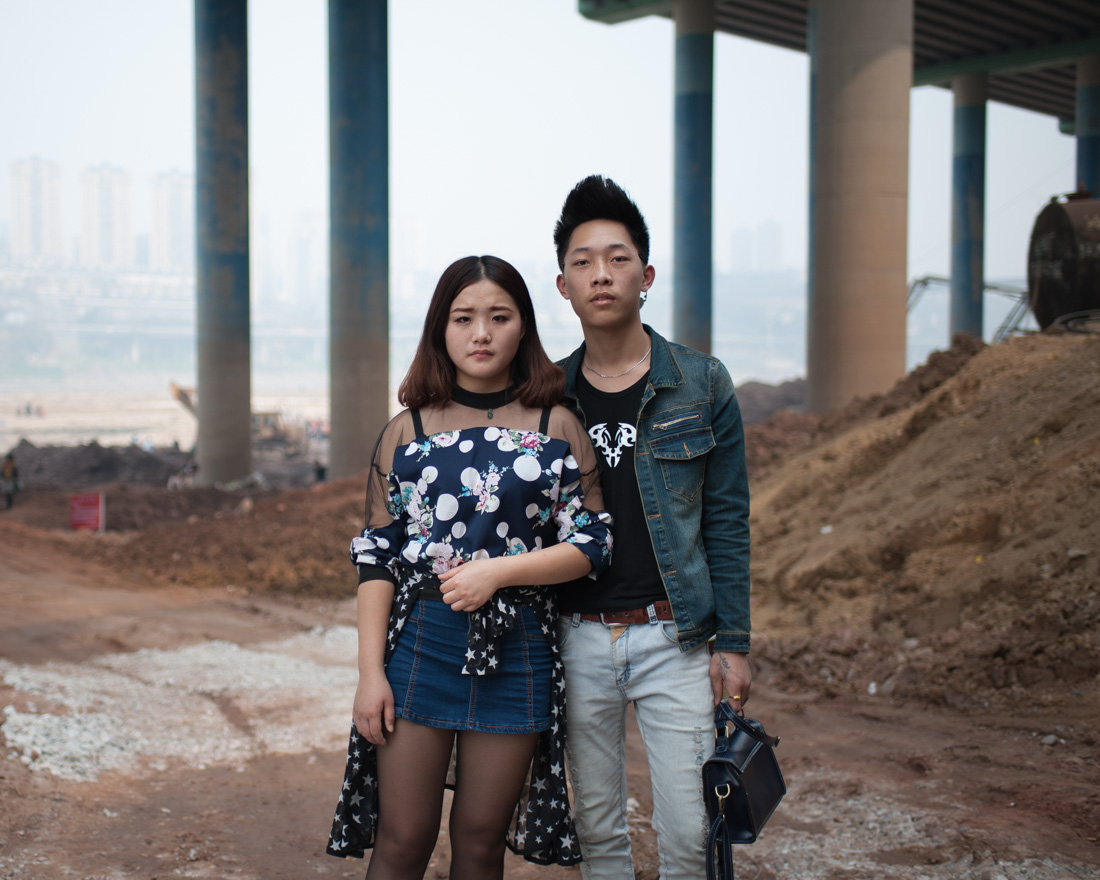 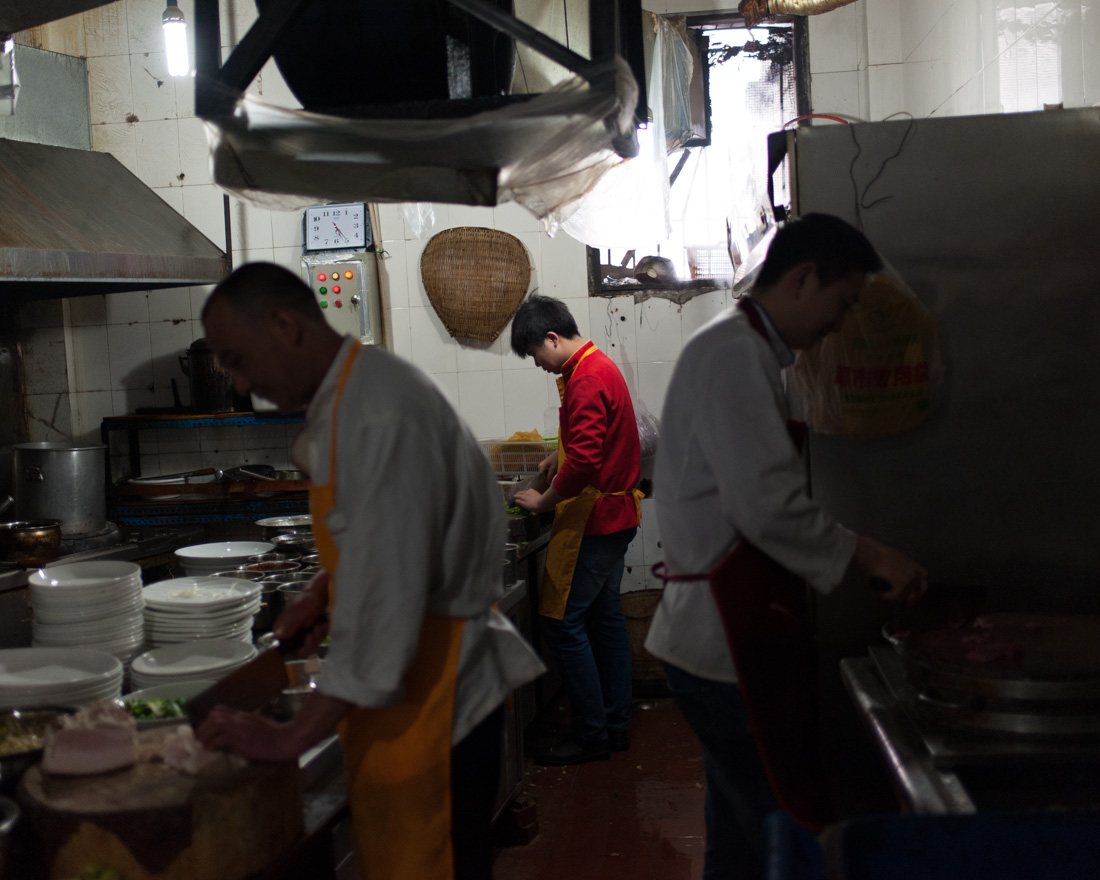 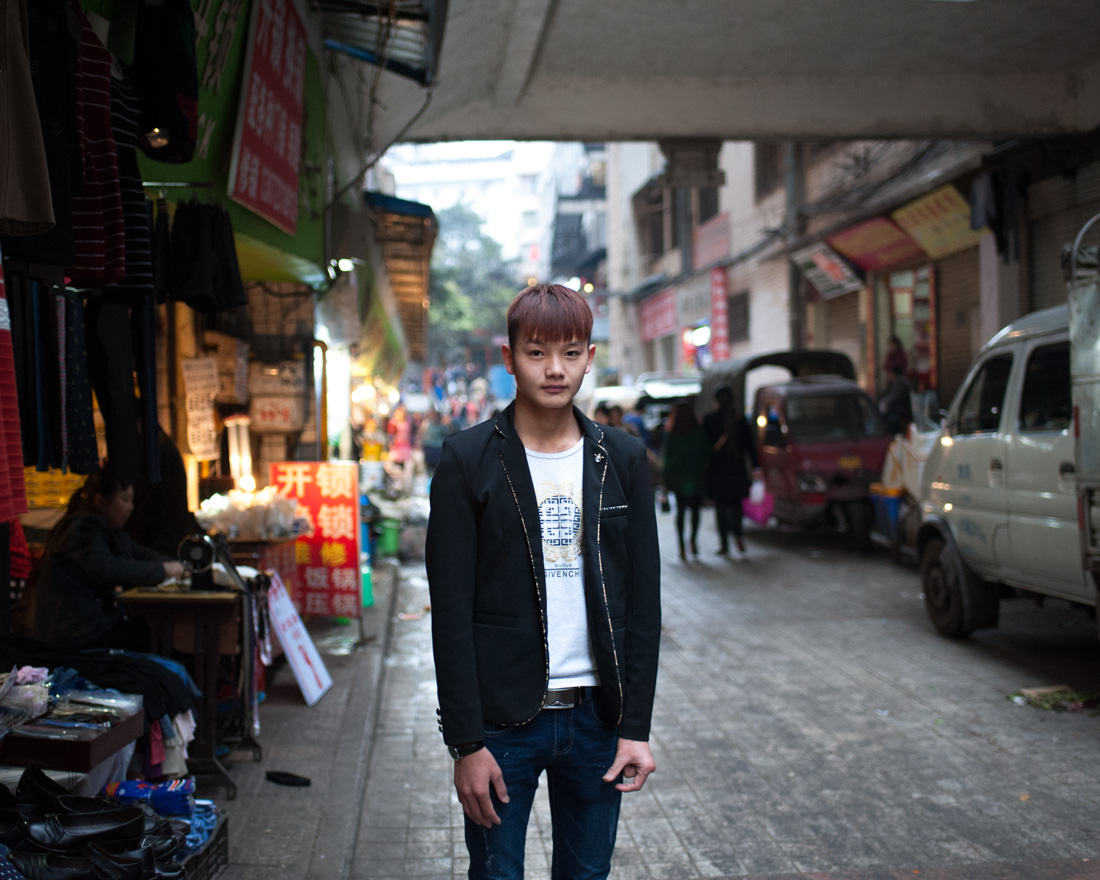 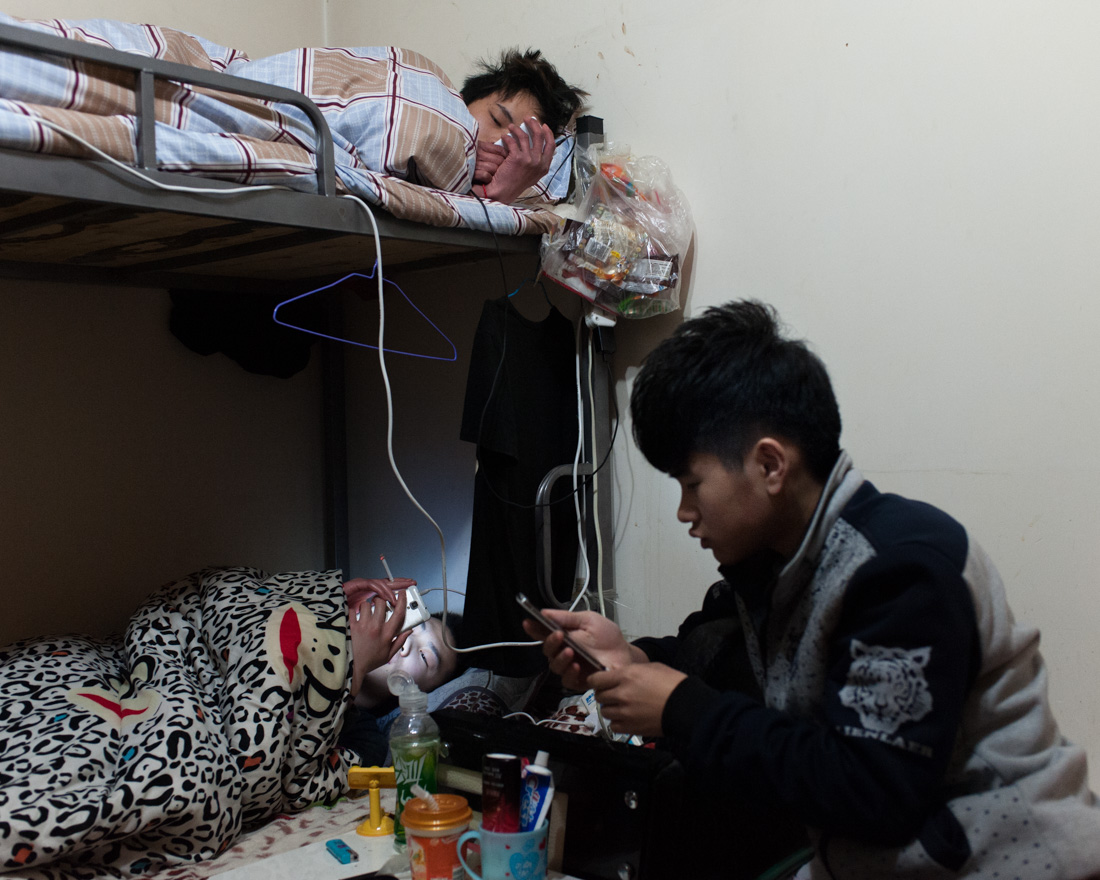 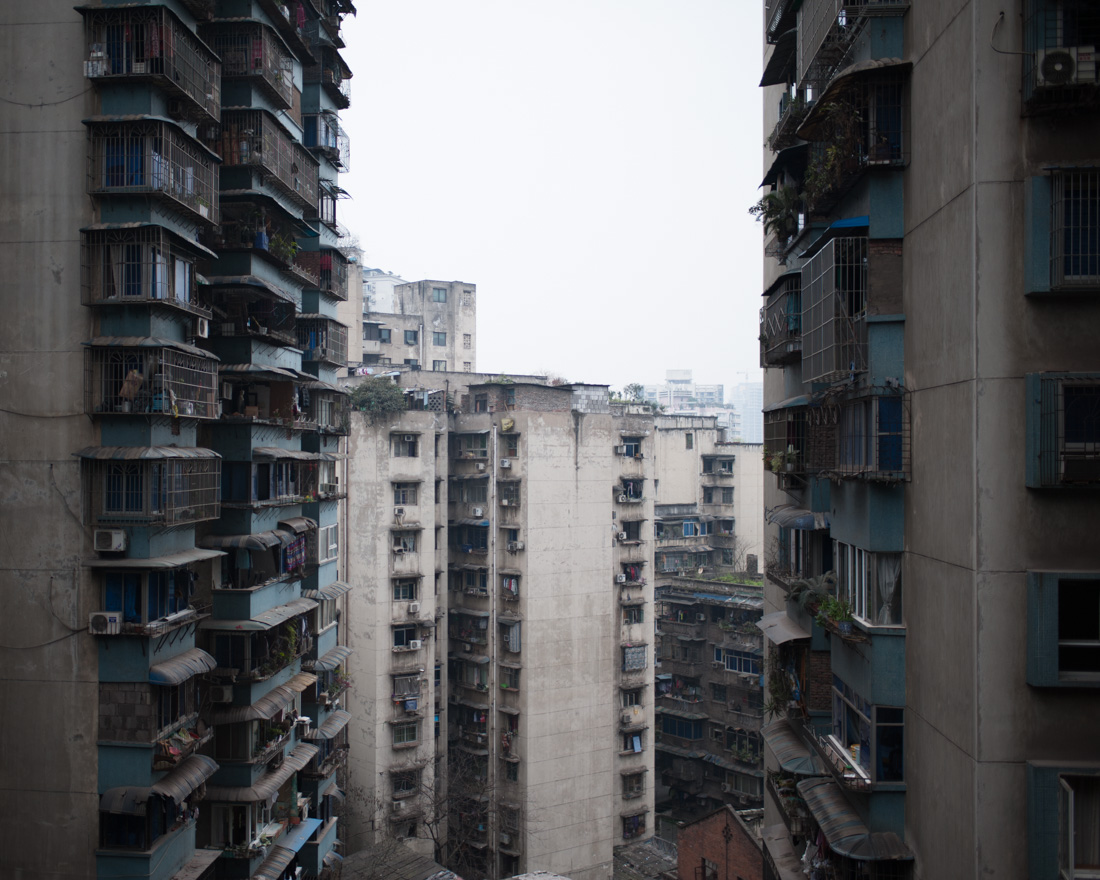 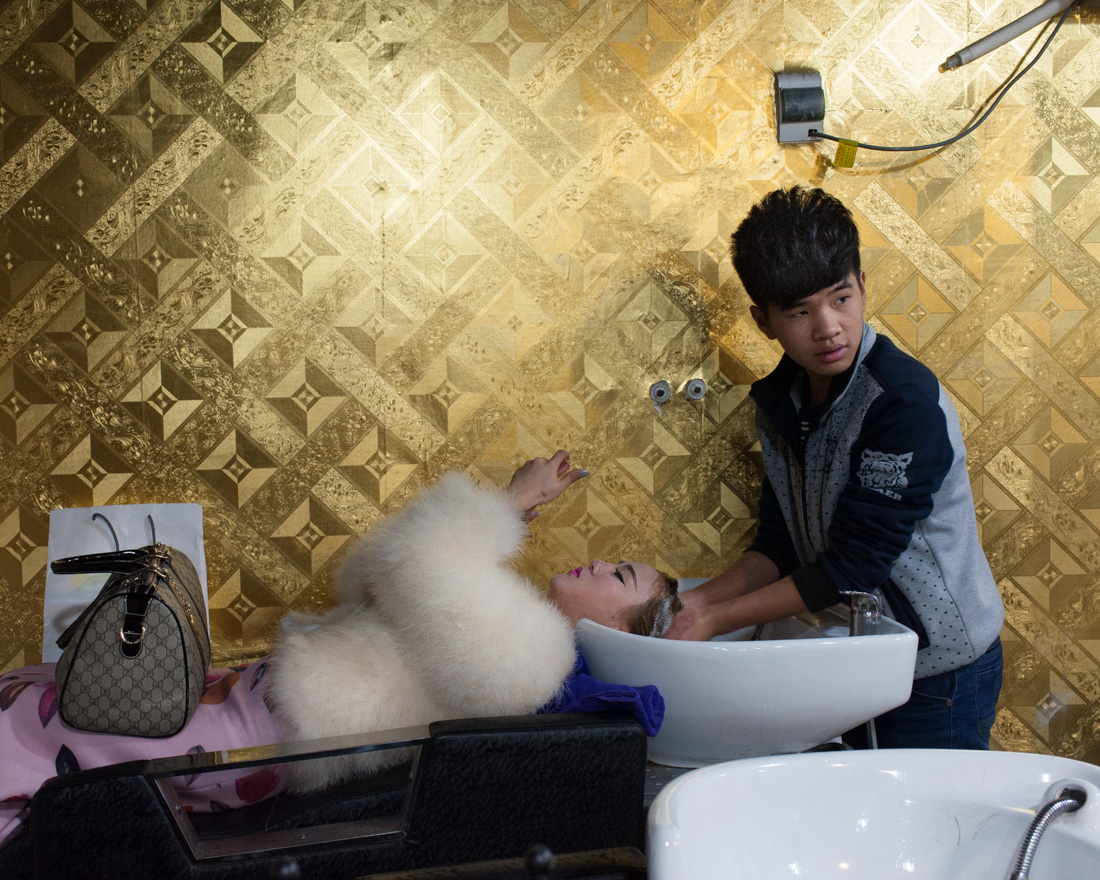 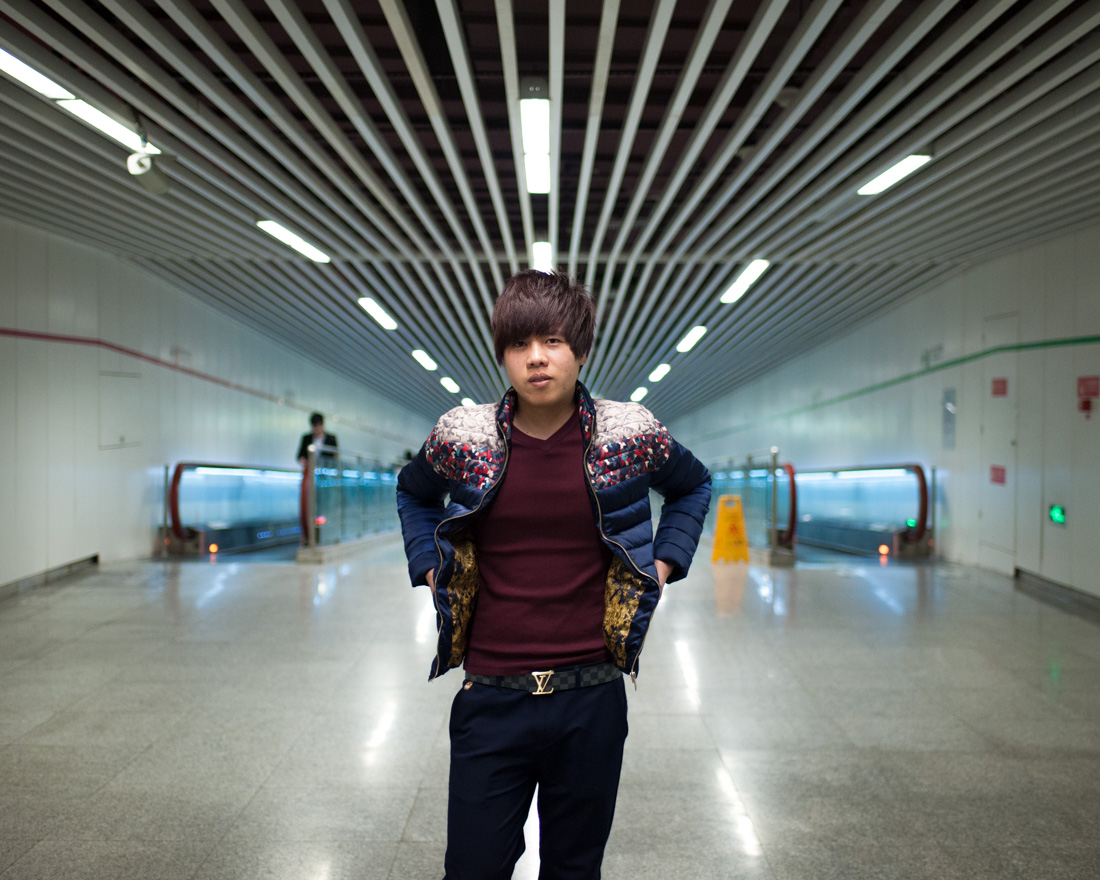 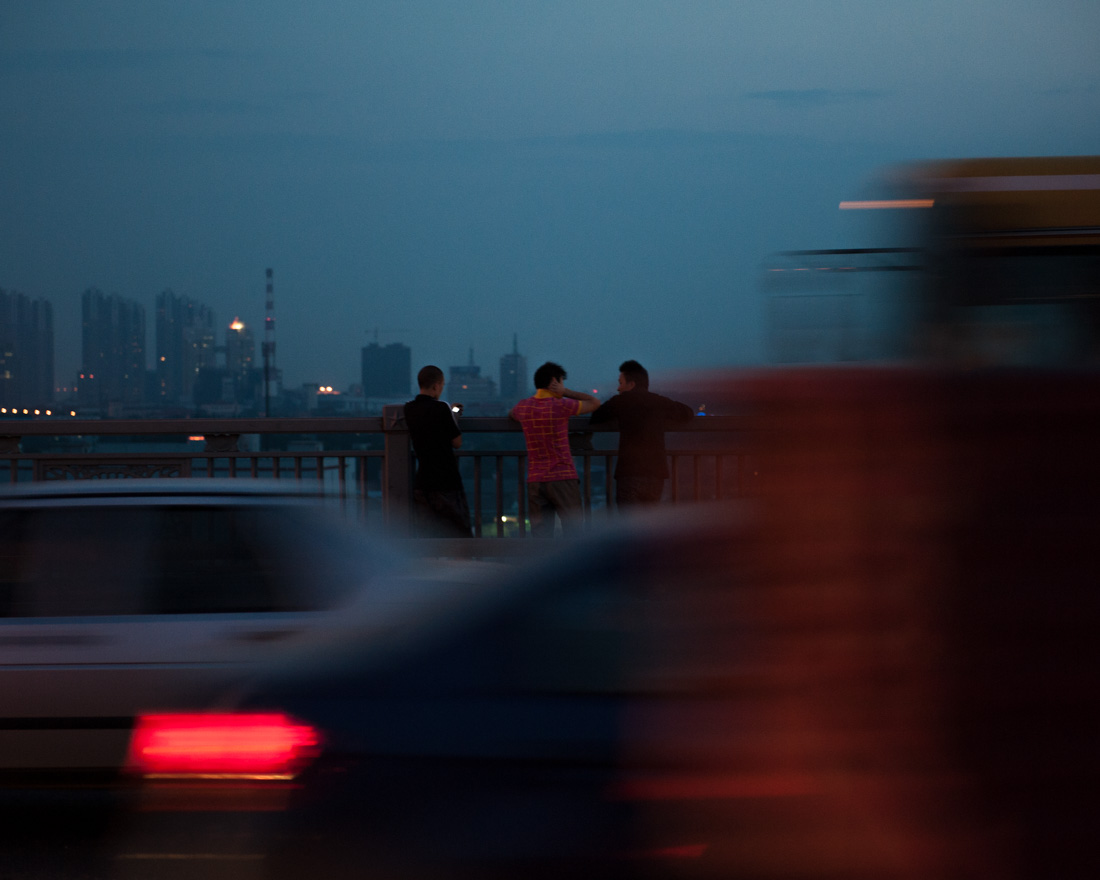 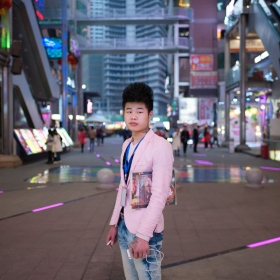 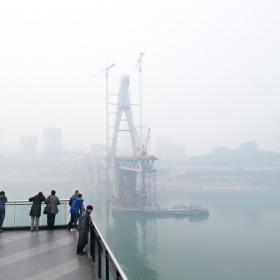 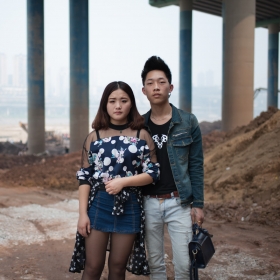 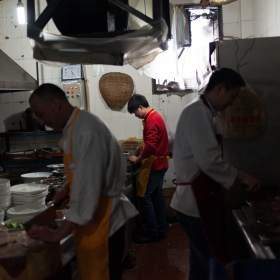 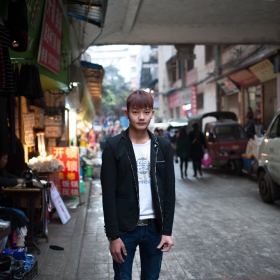 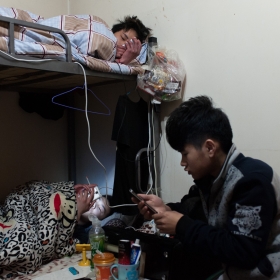 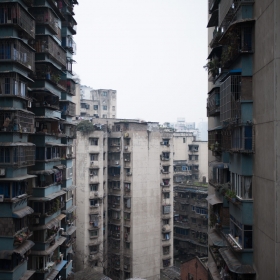 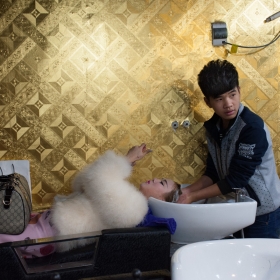 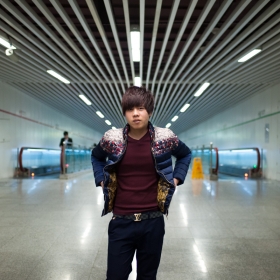 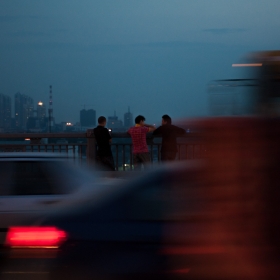 julien hazemann
Min gong style
Share
Support this photographer - share this work on Facebook.
Deng Xiao Ping initiated China’s economic openness in the 1980s. Within a few years, modern classes have formed in the cities. Their life conditions made a considerable leap forward, at the cost however of phenomenal economical and human efforts. In 30 years, hundreds of millions of villagers moved to the cities to demolish and rebuild them. A mass of farm workers—agricultural labourers—the min gongs, deserted the towns and villages, leaving behind the elder taking care of the children. They live and work on construction sites, in conditions similar to those of the countryside; on the fringe of urban life.

The min gongs are the armed forces of Chinese development. Having developed considerable skills over the years, now their salary often equals the city dwellers’ revenue. However, instead of investing into their own daily comfort, they mostly dedicate their revenues to their hometowns and villages, among other things to rebuild their houses, which they will fully benefit from once retired. These min gongs will grow old at the village once their turn has come to take care of their grand-children.

But above all, thanks to this money, it isn’t in the fields that children will work, but at school. Often, up to secondary school. This new generation doesn’t discover the modern world through work, but as children through the fashion shoes their parents offer when they return to the village. Beyond bringing their sweat to the city, the first min-gong generation brings the taste of modernity to the rural areas. The transformation of the city also transforms the countryside.

For the younger ones, the city is less of a mean to optimize the life conditions of the village, than a place to build a life of their own. Becoming themselves min gong, a little more familiar with urban life and better educated than their parents a few years earlier, they arrive in the city with a different life project. They still bare in memory the insipid world, where everyone wore the same vest and the same haircut. Now, they are able to try anything. The new material conditions allowed everyone to immerse in the consumerist society. To erect choice into civilisation. Everything is new. Anything possible. Even the dream their parents didn’t dare to dream: be part of the New China.

Except that the city isn’t exactly home. The urban and rural youths don’t mix. A little lost between two worlds, the migrants of the new generation aren’t quite country people anymore, but neither are they truly city folks. They struggle to define themselves. It is in the new consumerist society that they will invent their identity. The young min gong need to form a group. They need to gather, to sync and to stand as one… To look alike. They invent their own codes, their uniforms. They still have the same haircut, but now with new shapes and colours. That is the min gong style.

The new generation makes something different of the city. Their parents erected the walls. They are now inventing ways to live in them. They too put money aside, keep marrying between village people and entrust their children to their parents. But it is in the cities they will grow old. By 1980, barely twenty percent of the Chinese population lived in the cities. They exceeded fifty percent in 2012. The new min-gong generation is confronted with the difficulty of finding its place in cities that didn’t exist thirty years ago. Men make cities, and cities make men.

About author:
Julien Hazemann was born in 1978, and is based in Paris.

Julien's background is with the film industry. He began as an assistant director during the 2000s, and moved on to scouting film-locations. Camera in hand, he explored the Paris area, from basements to rooftops. He is thus intrigued by places, deciphers them through their history and stories. To him, a face tells a story, and so does a wall.

Julien developed a growing taste for exploration and storytelling, which lead him to book a plane ticket, embark his camera and wander a little further. He seeks places, universes. In Cairo he witnessed the uprising, in New York he examined the modernity of the 20th Century, and discovered that of the 21st Century in Shanghai. And from Shanghai, he explored further, dived deeper into China and its transformations. After several trips, he publishes his first photos in Geo Magazine.

By photographing places, he inevitably started to include the people that inhabit them to his work. Quickly he is captivated by the way urban transformations change people, and generate various lifestyles. To him, men make cities, of course; but just as cities make men. From places to people, he finally becomes passionate about human behaviour and the social, political and historical perspectives that transcends them.

Julien Hazemann is a member of the Hans Lucas Studio since 2015.