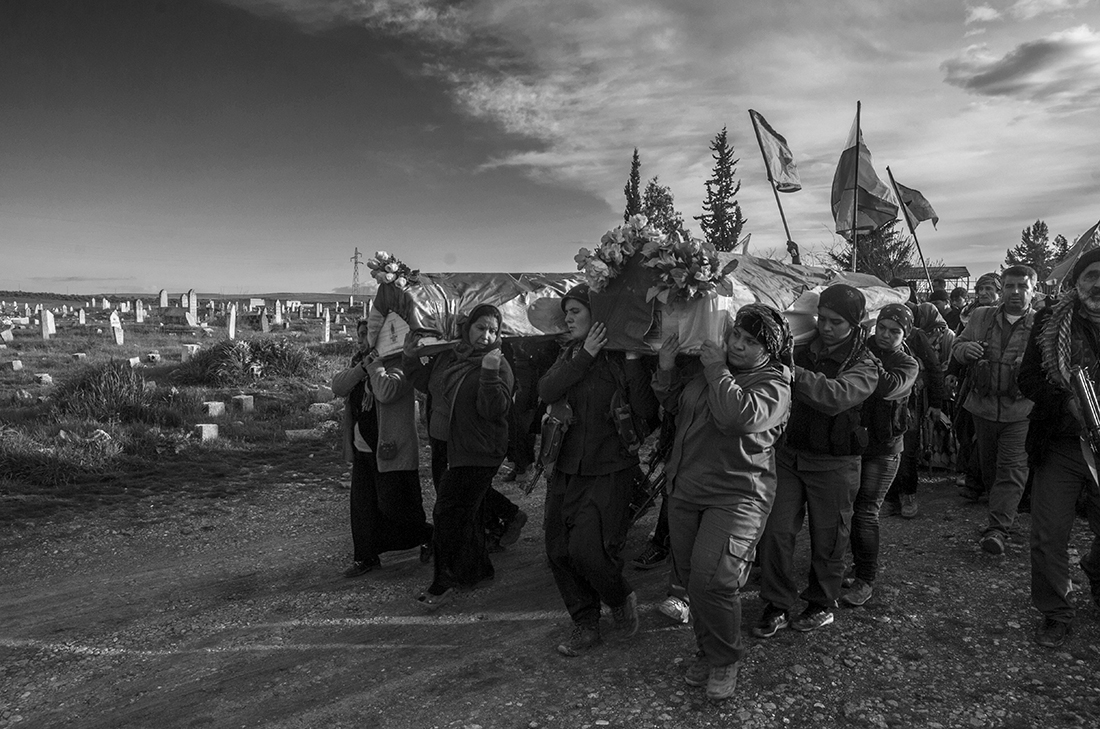 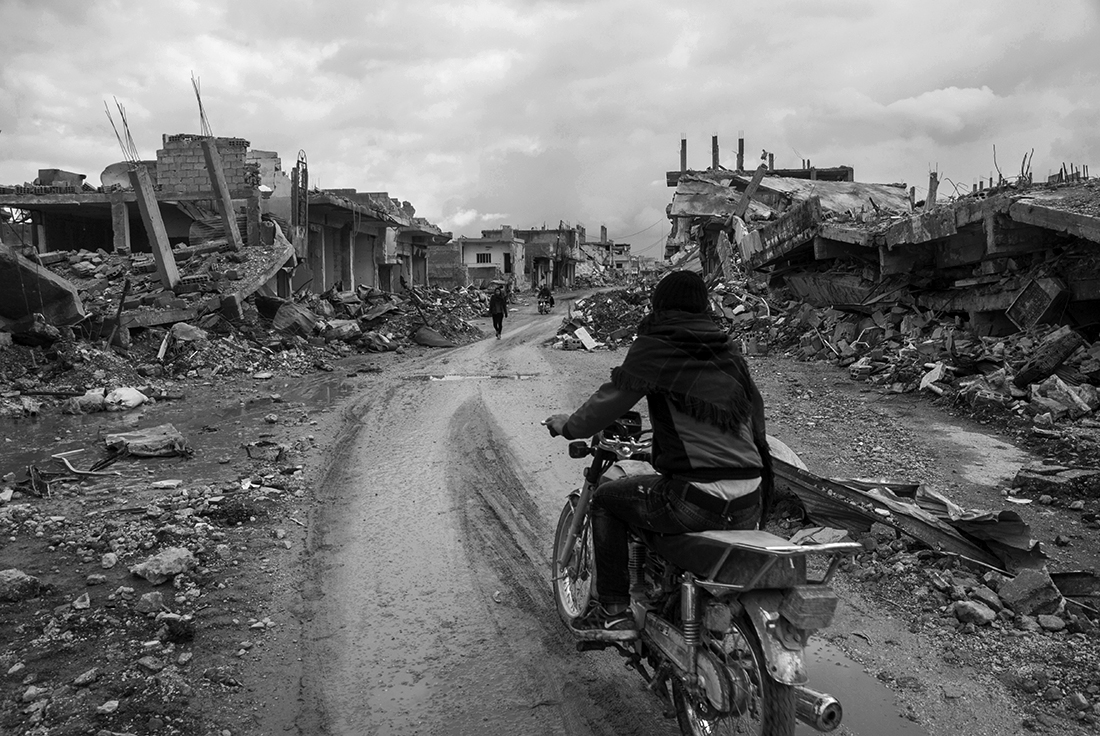 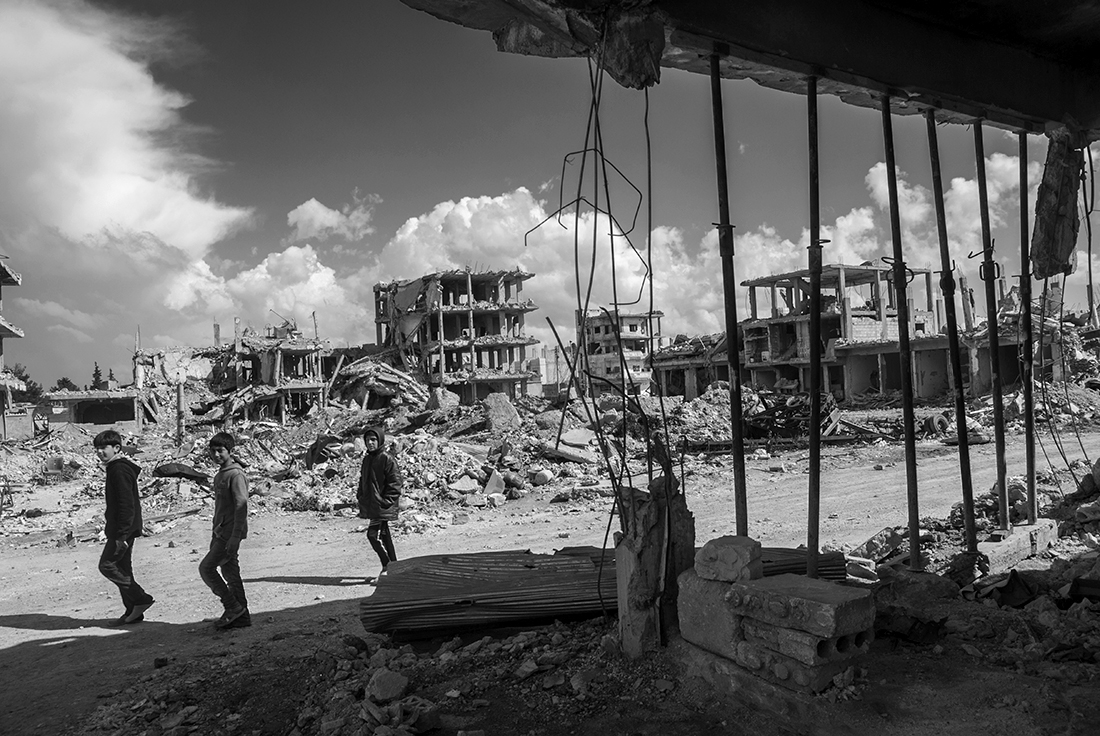 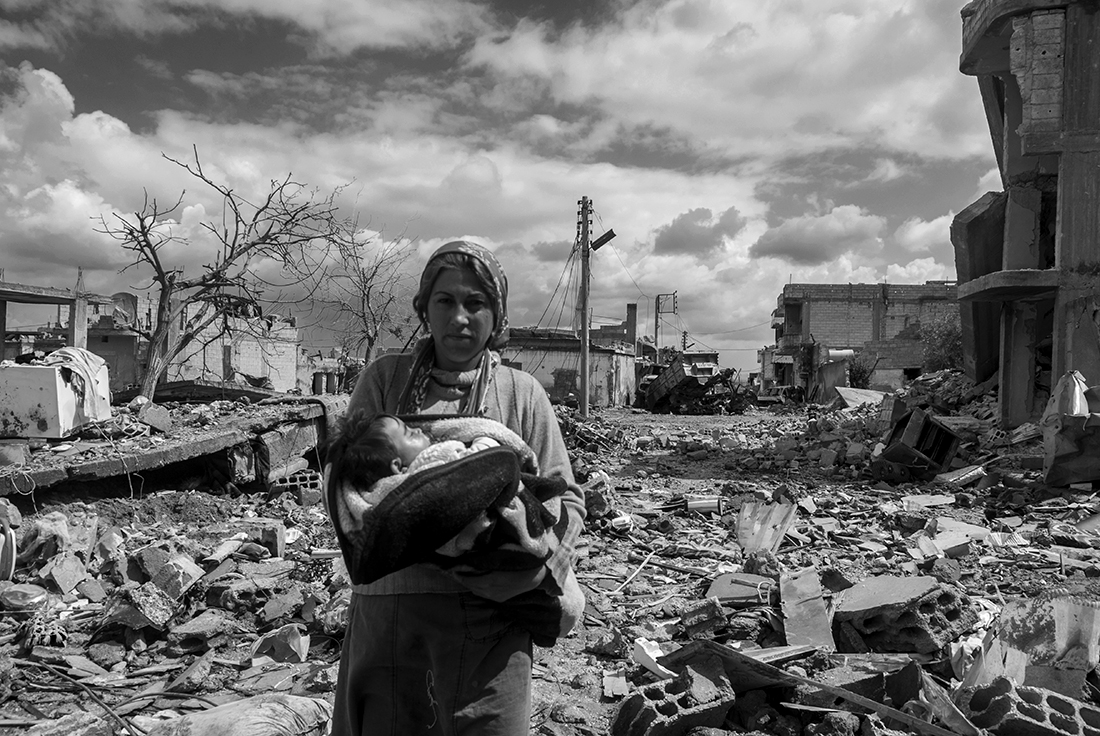 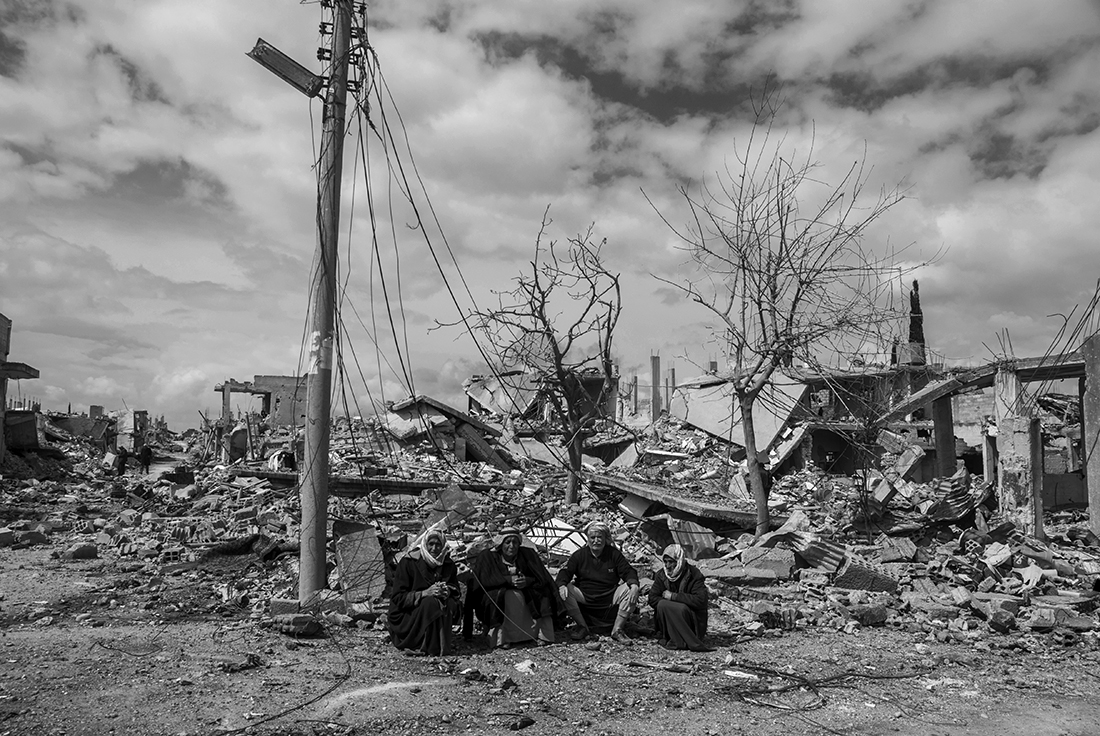 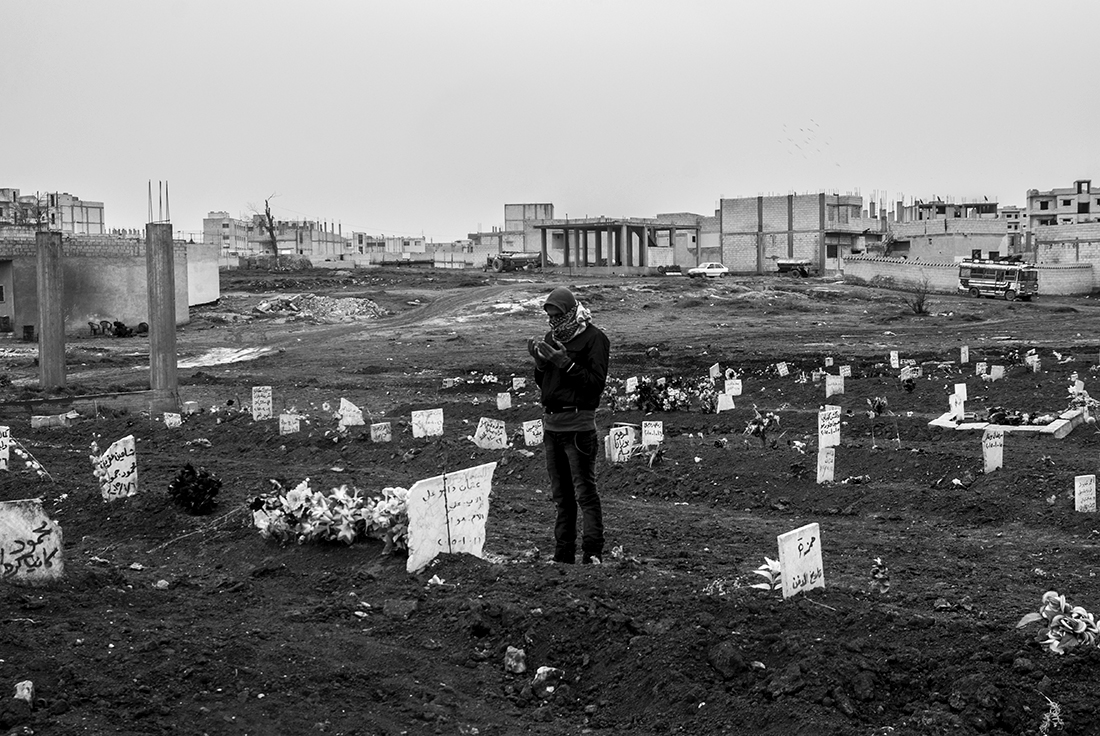 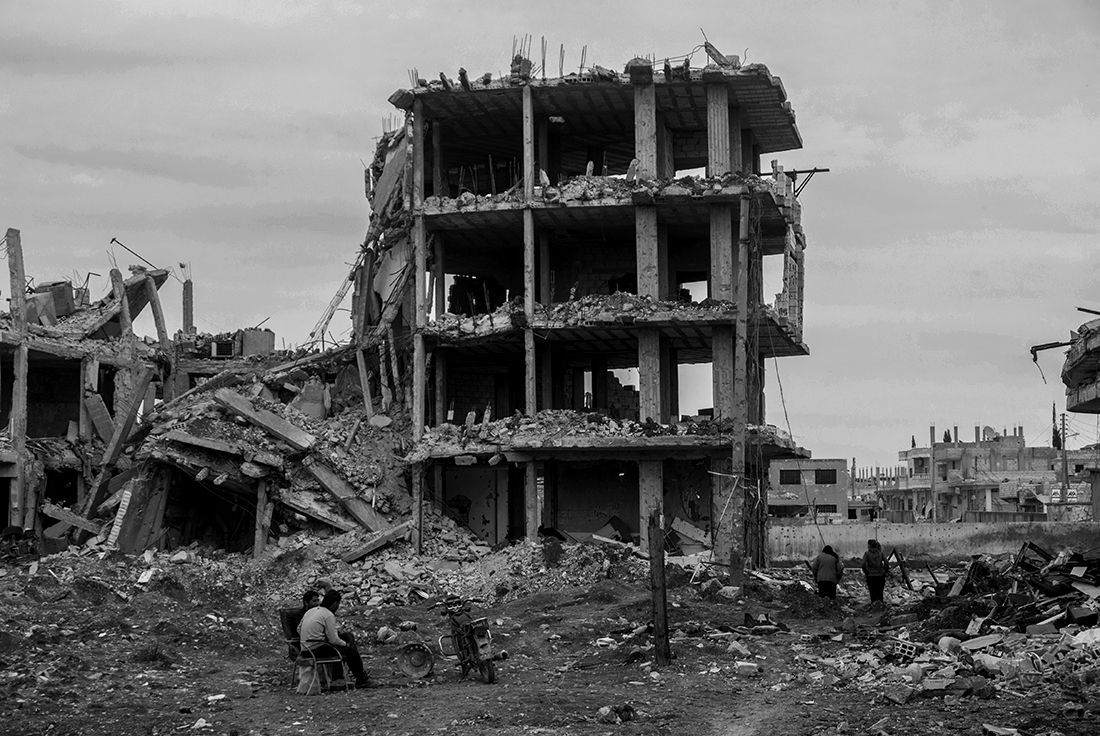 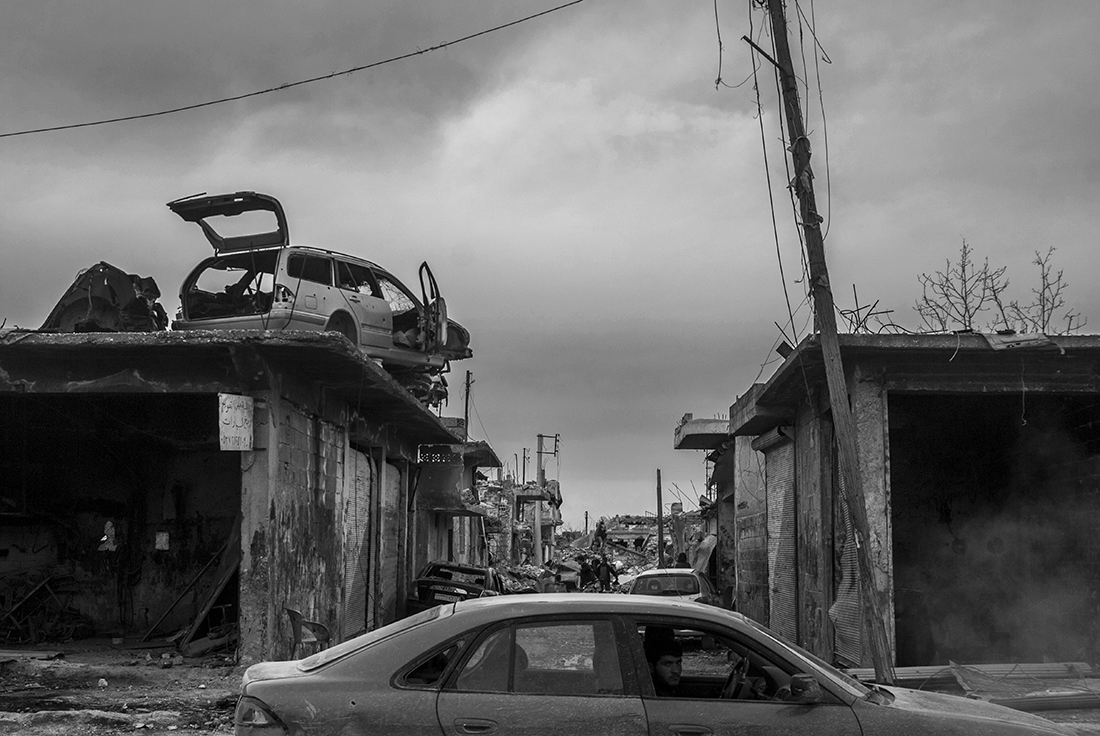 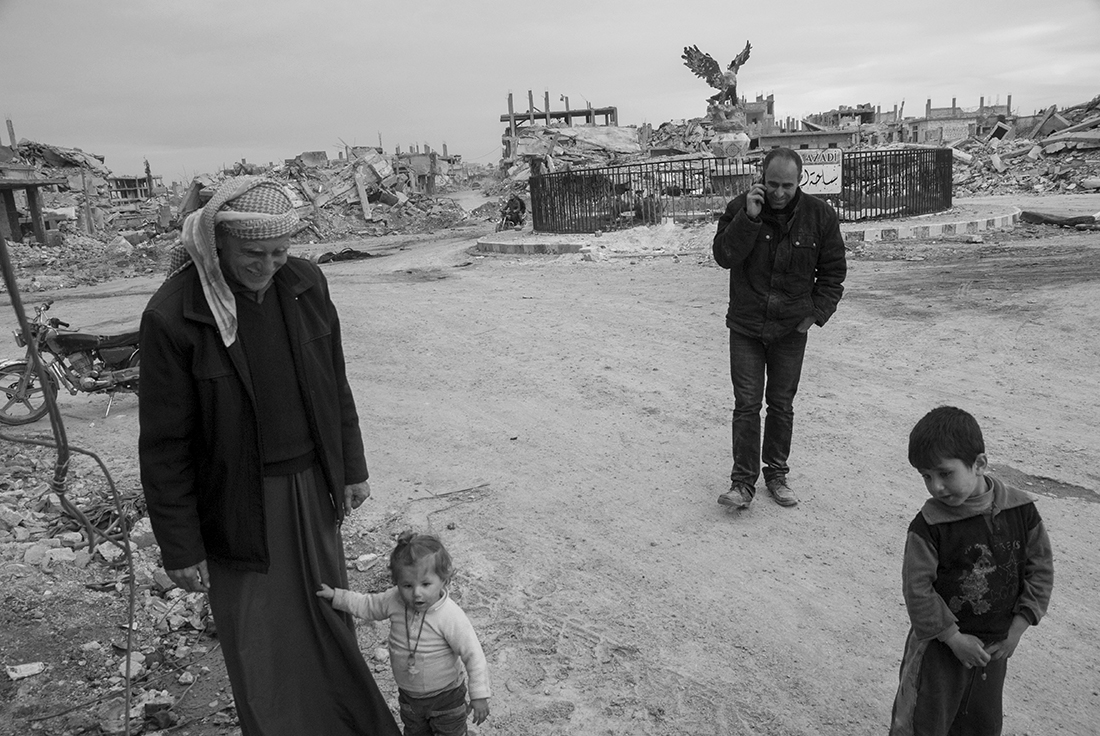 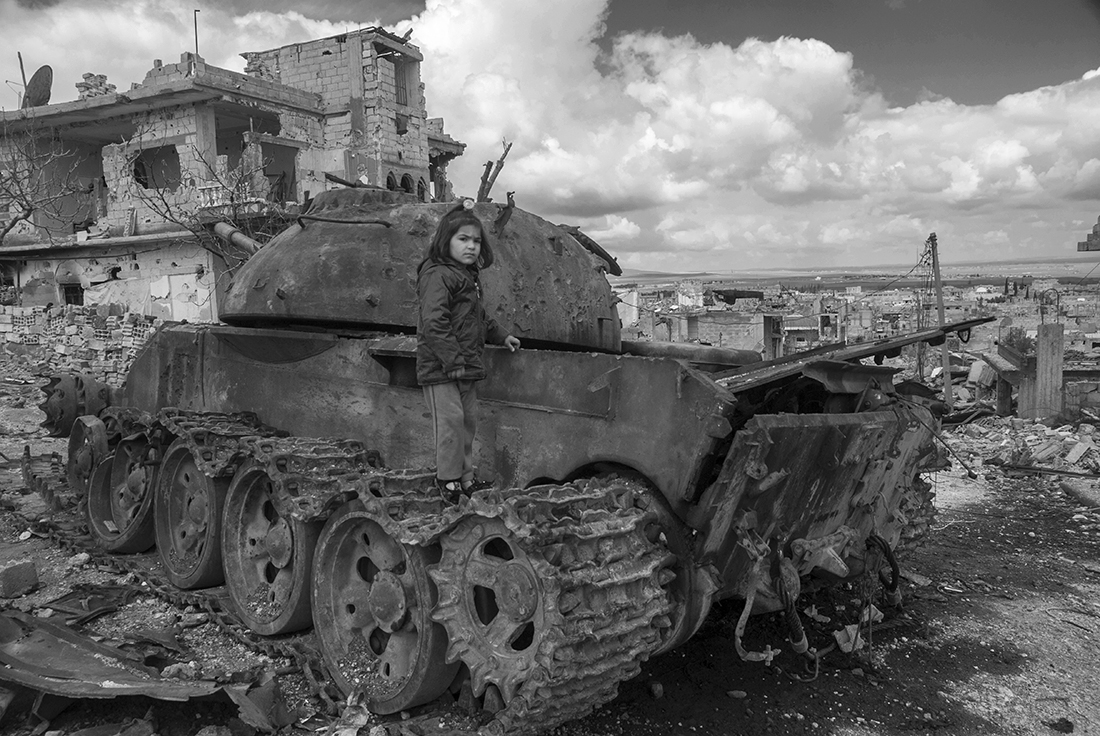 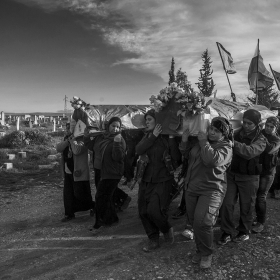 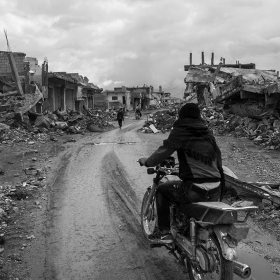 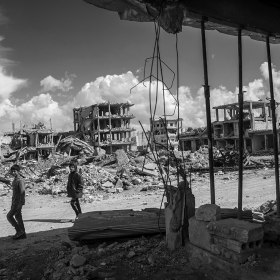 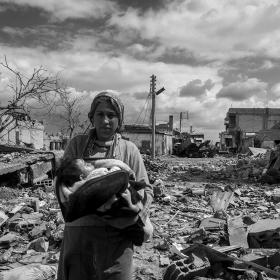 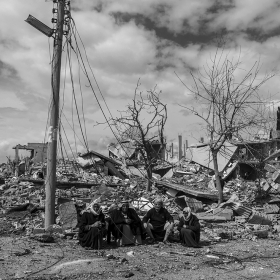 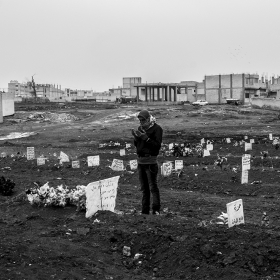 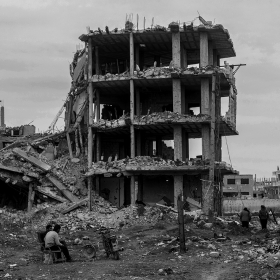 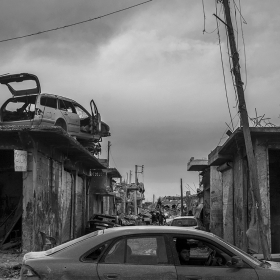 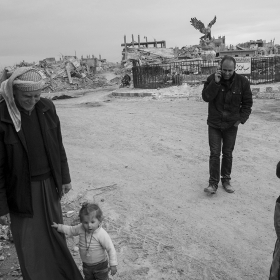 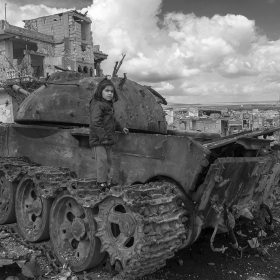 Paşa imrek
Kobane
Share
Support this photographer - share this work on Facebook.
This project was attracted to syria in kobani city. With isis attacking the kobani, there was a great immigration and war. Thousands of people fled from that area. The war lasted for months. The coalition forces were saved from the isis with air support. But the city was ruined by a mass of ruins and rubble behind. Great deaths and sorrows were experienced.