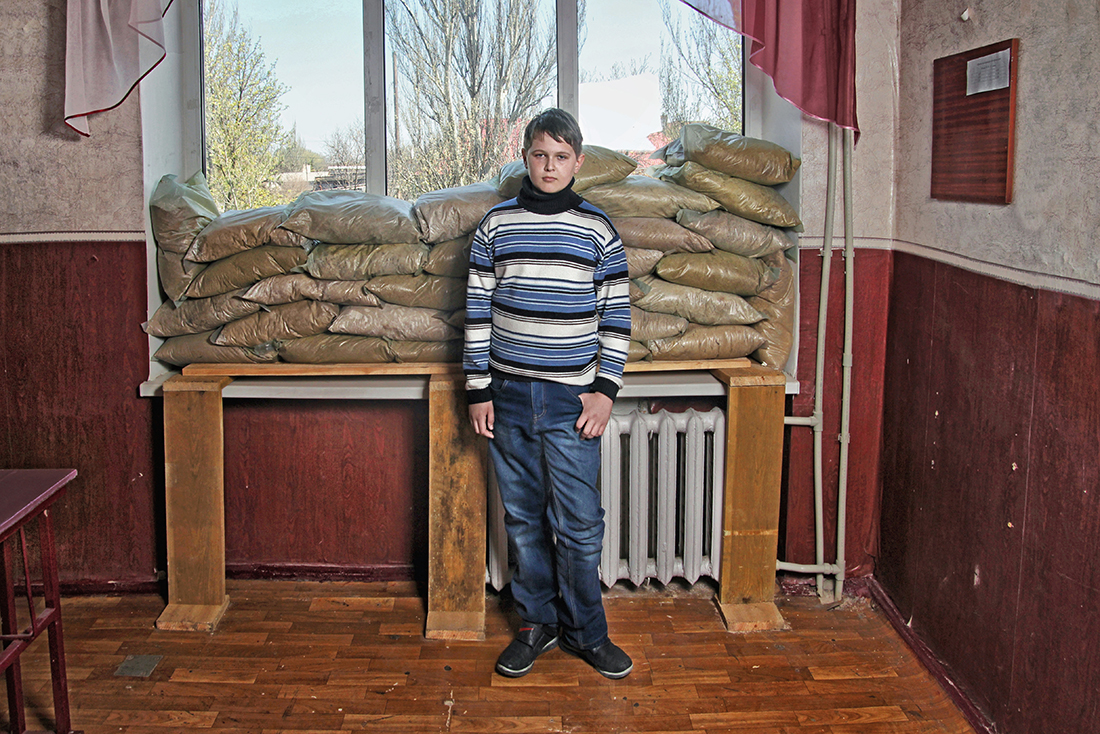 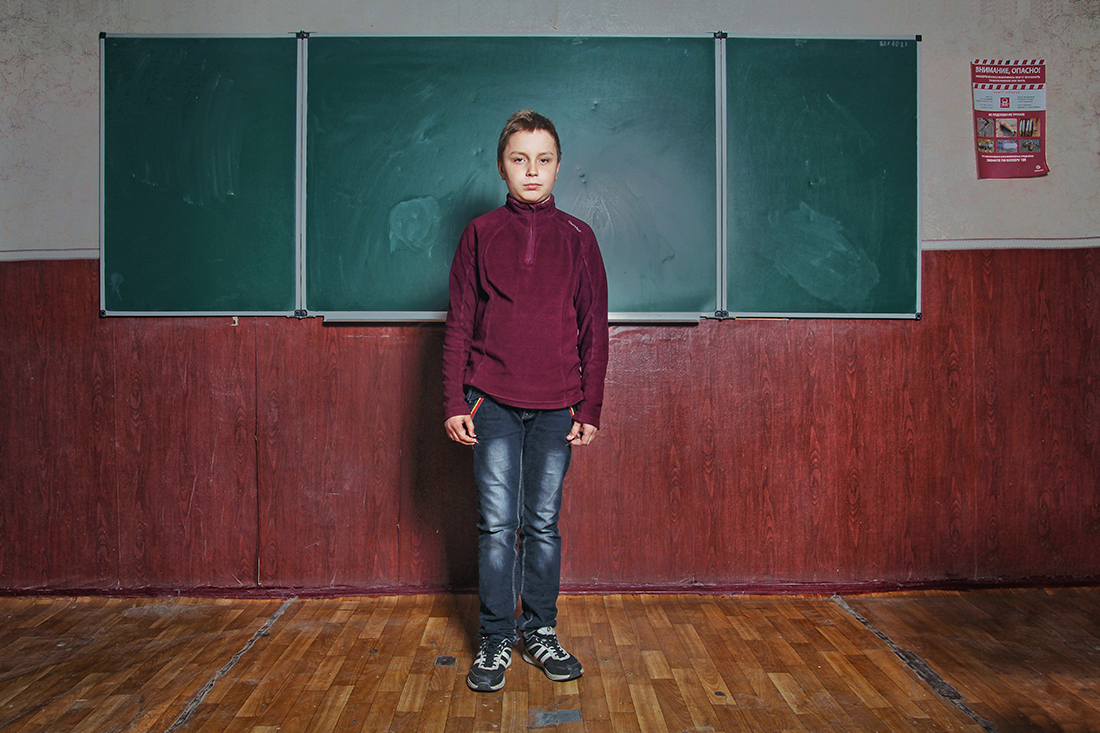 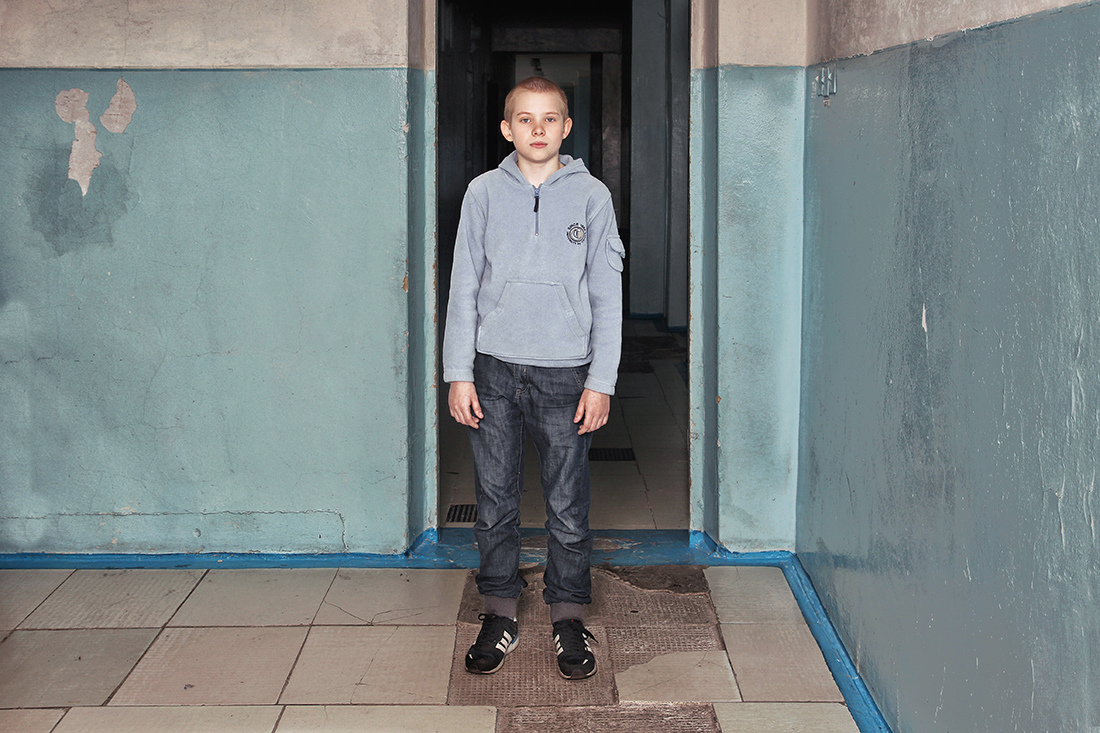 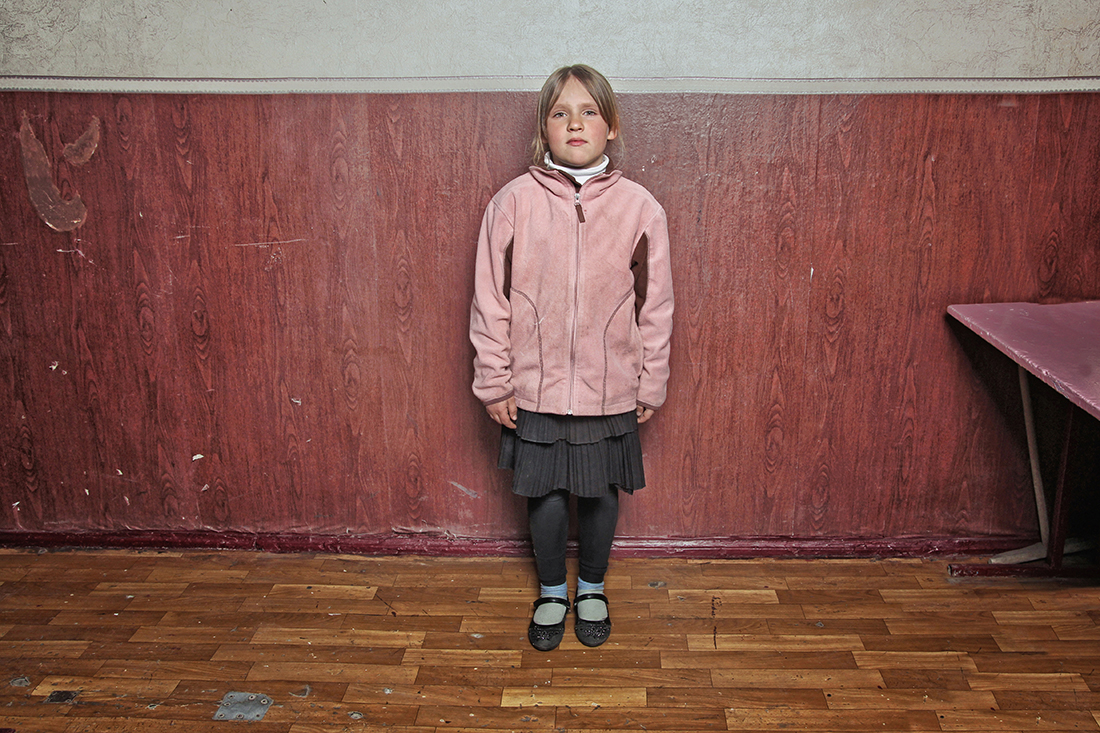 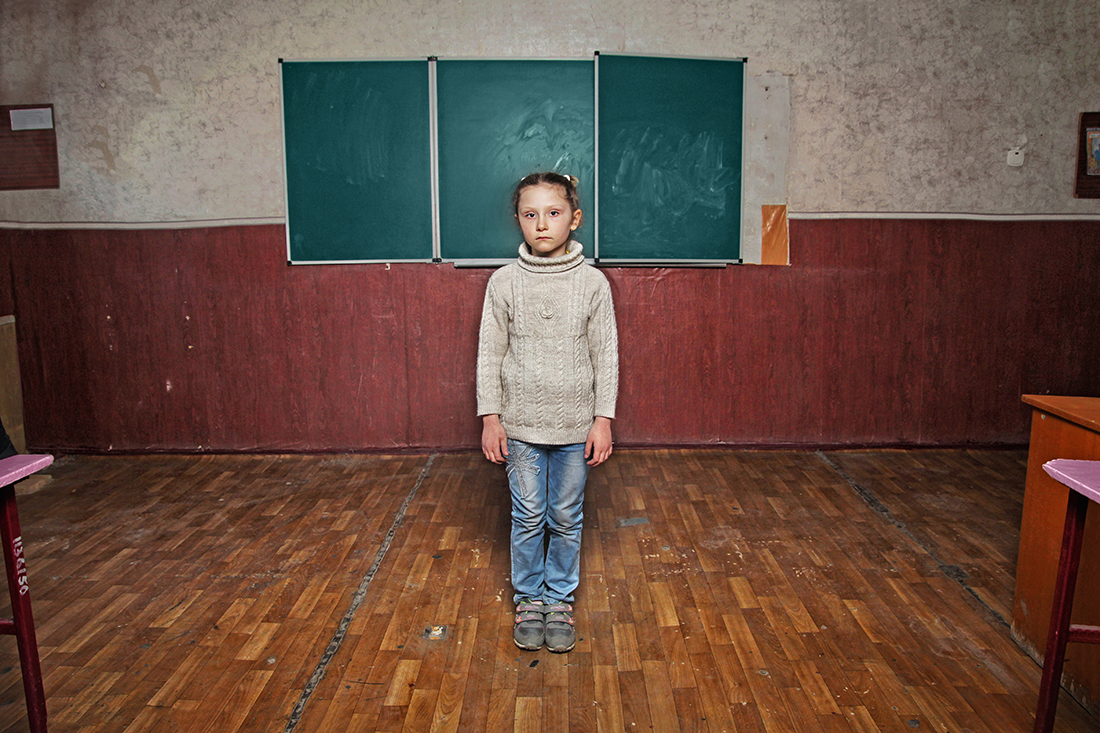 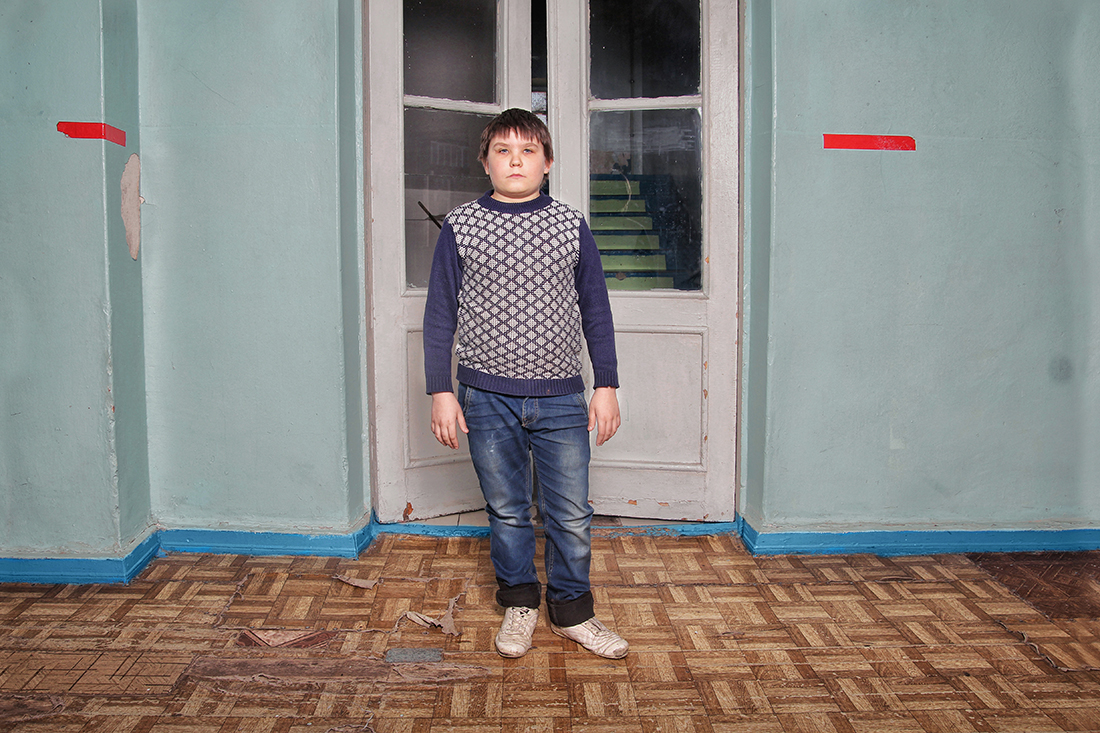 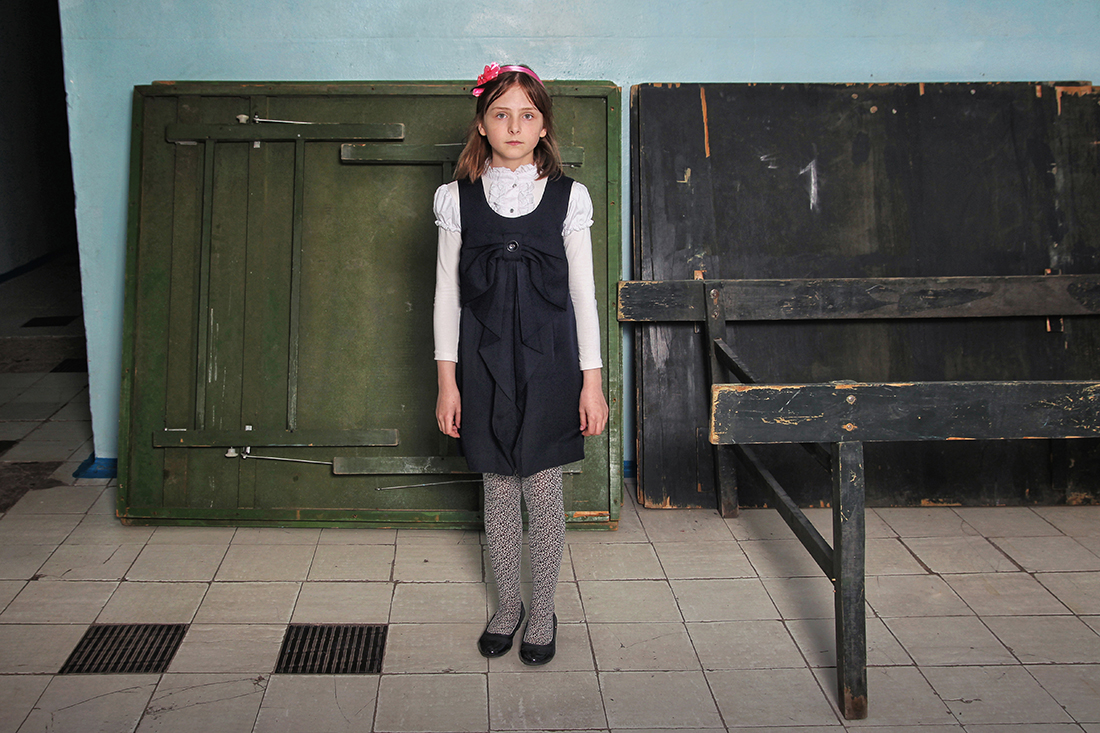 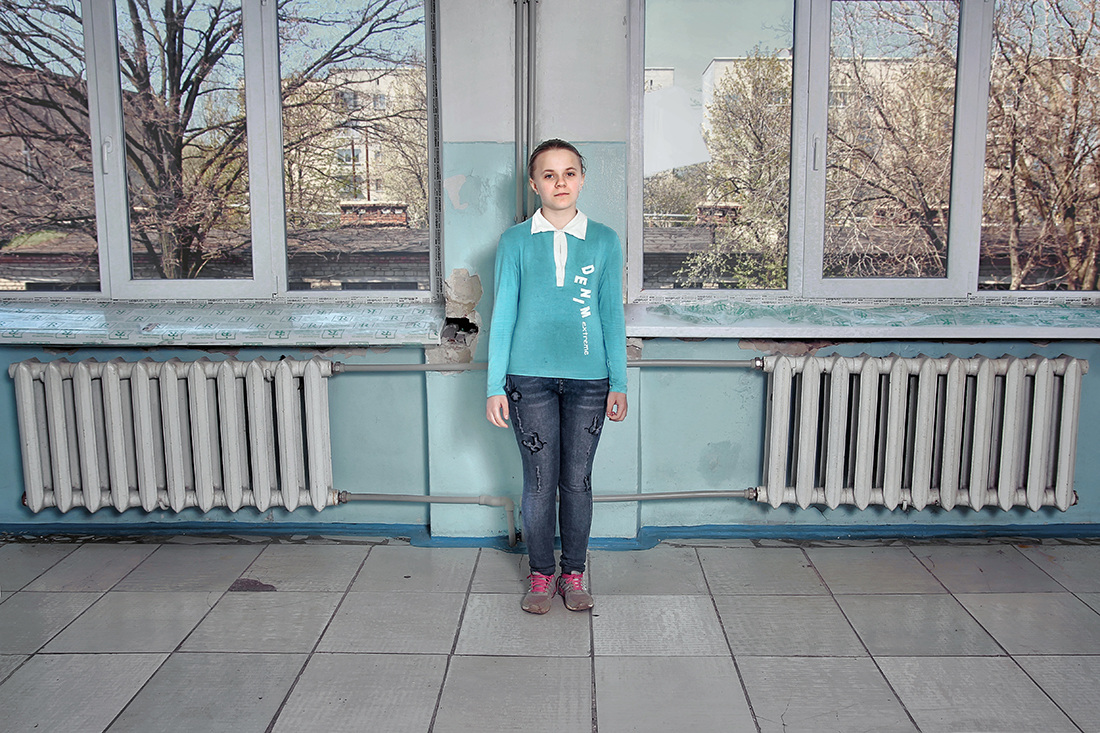 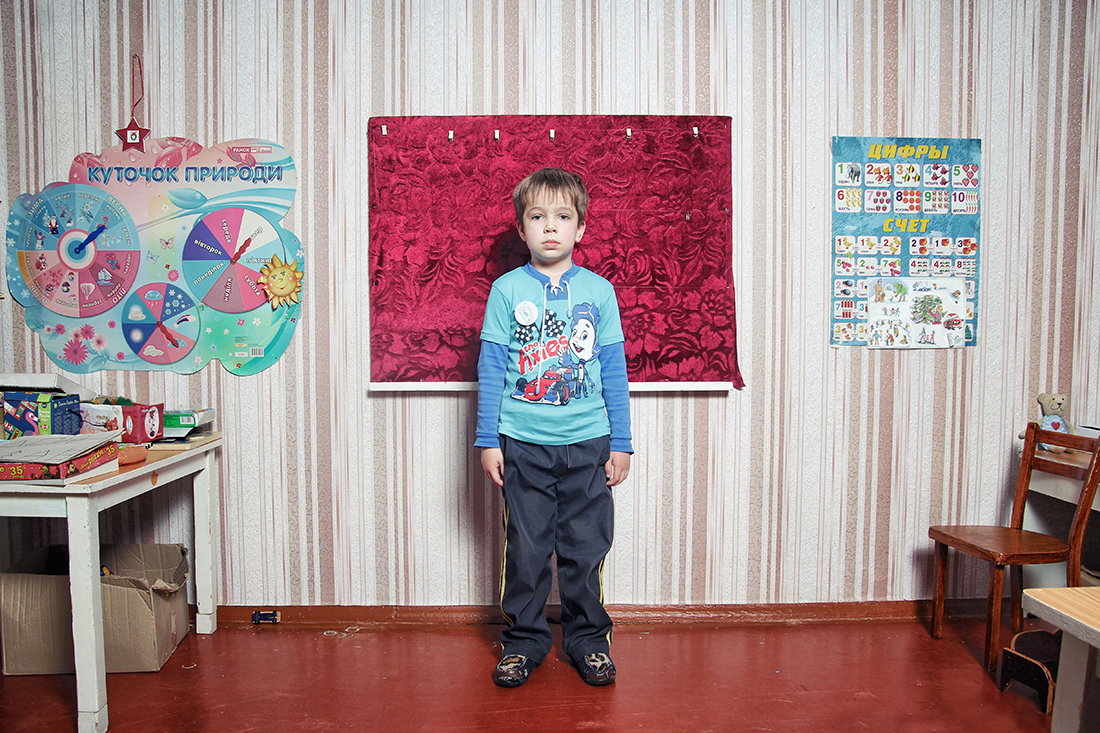 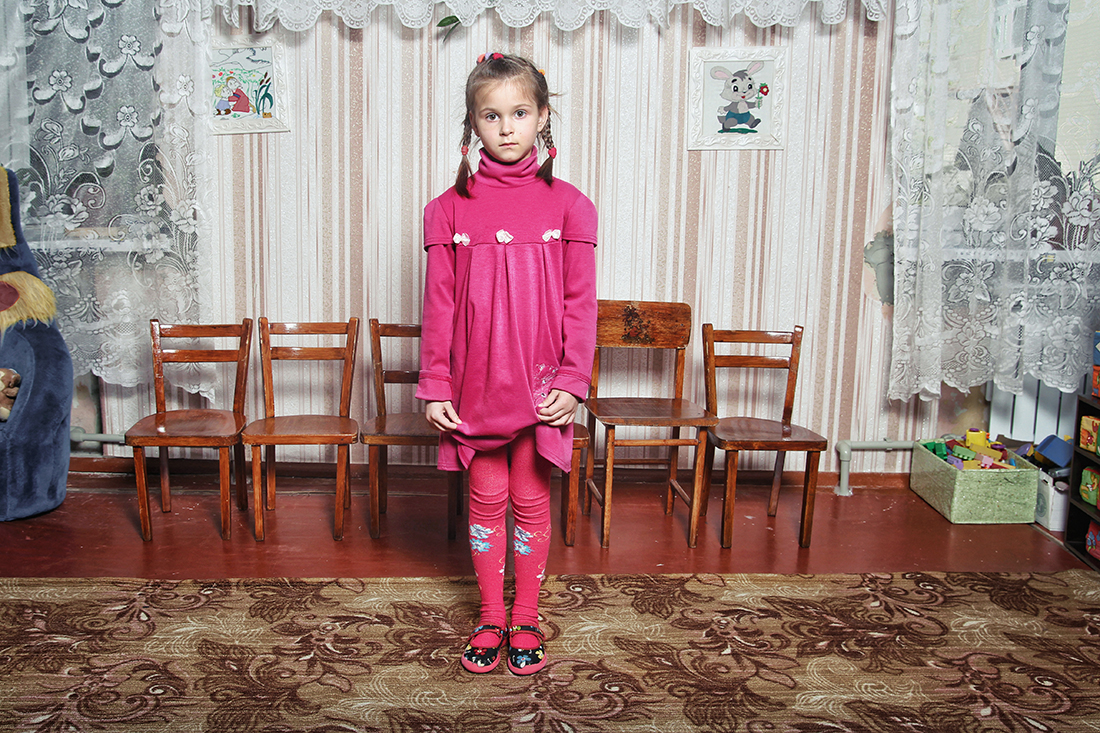 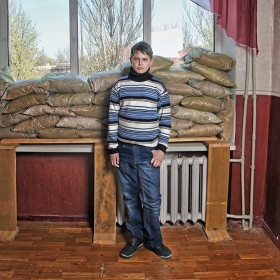 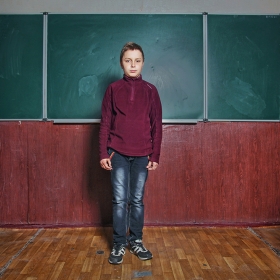 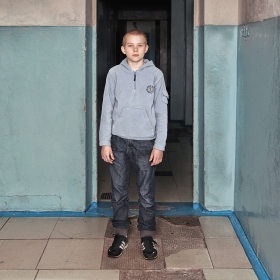 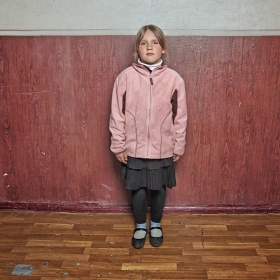 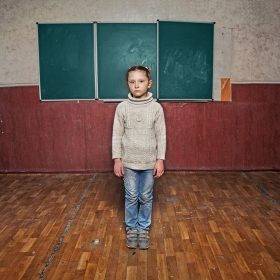 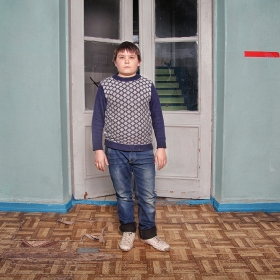 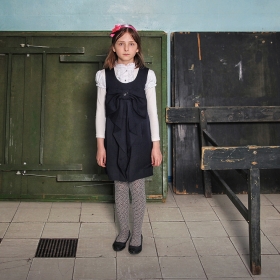 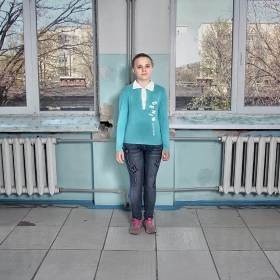 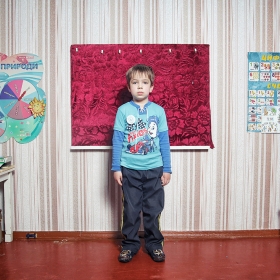 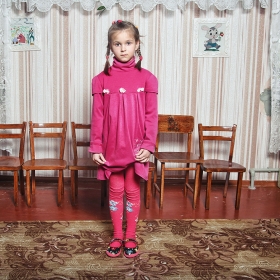 About author:
January 1974 was born in the city of Donetsk.

classes for the development of creativity and

School Kiev. 2016Member of the National Union of

Photographers of Ukraine. 2017 Training at the

participant of different exhibitions and awards.