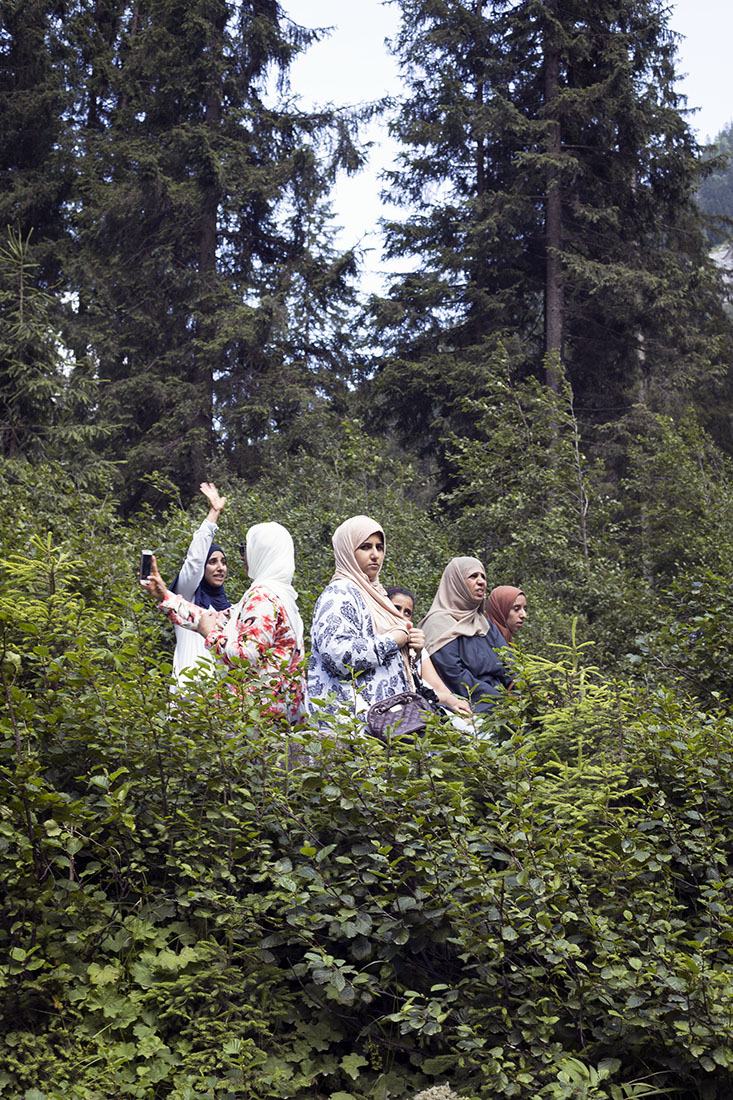 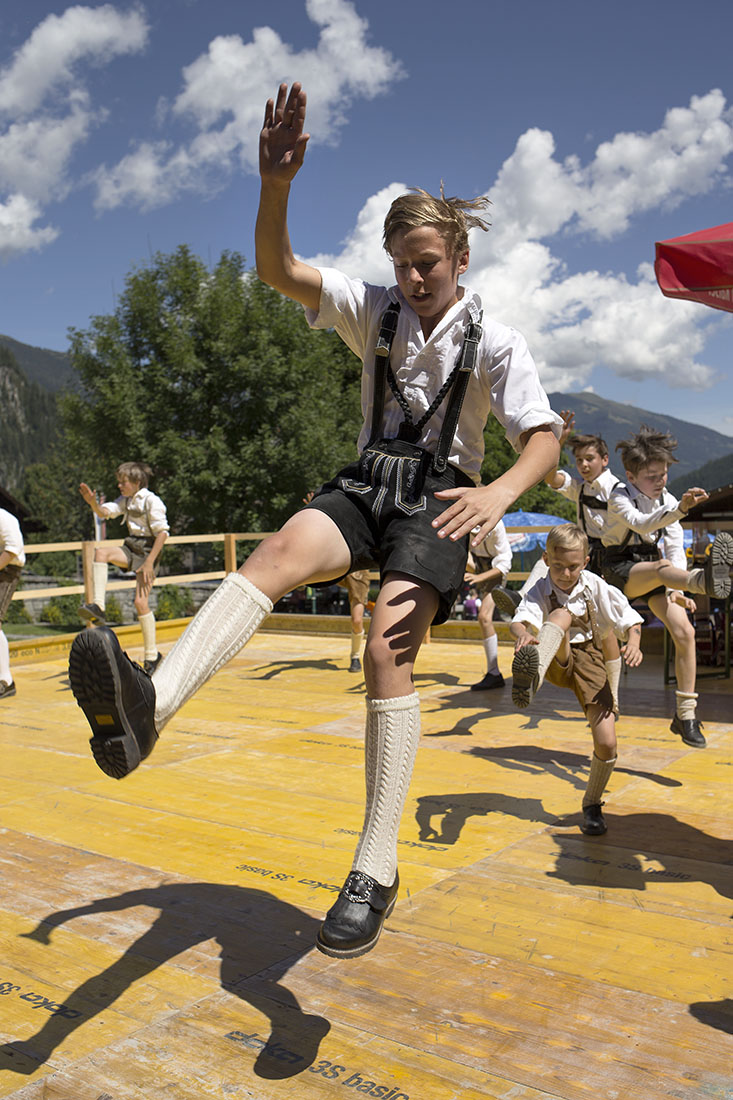 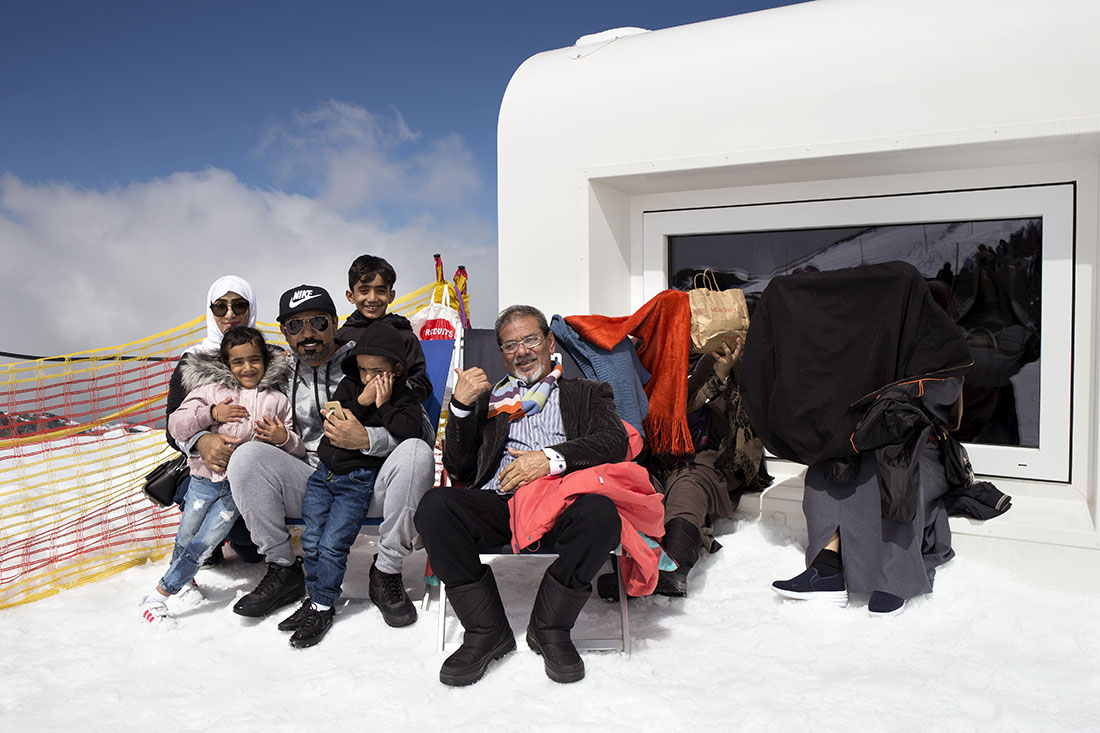 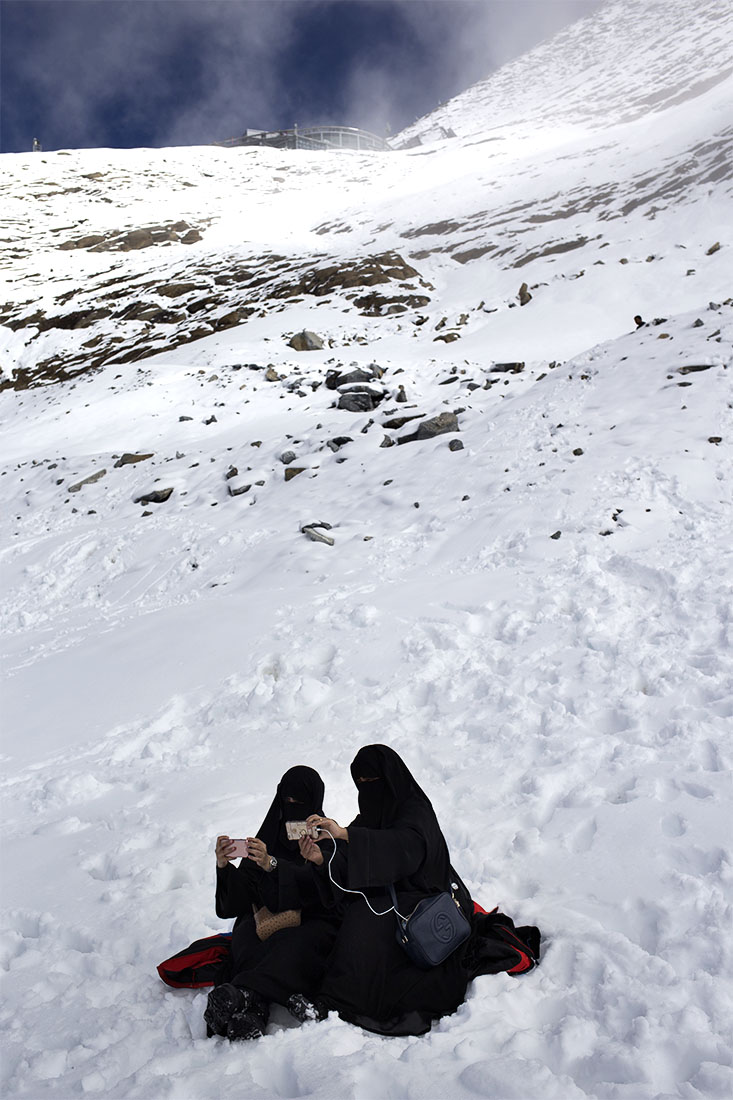 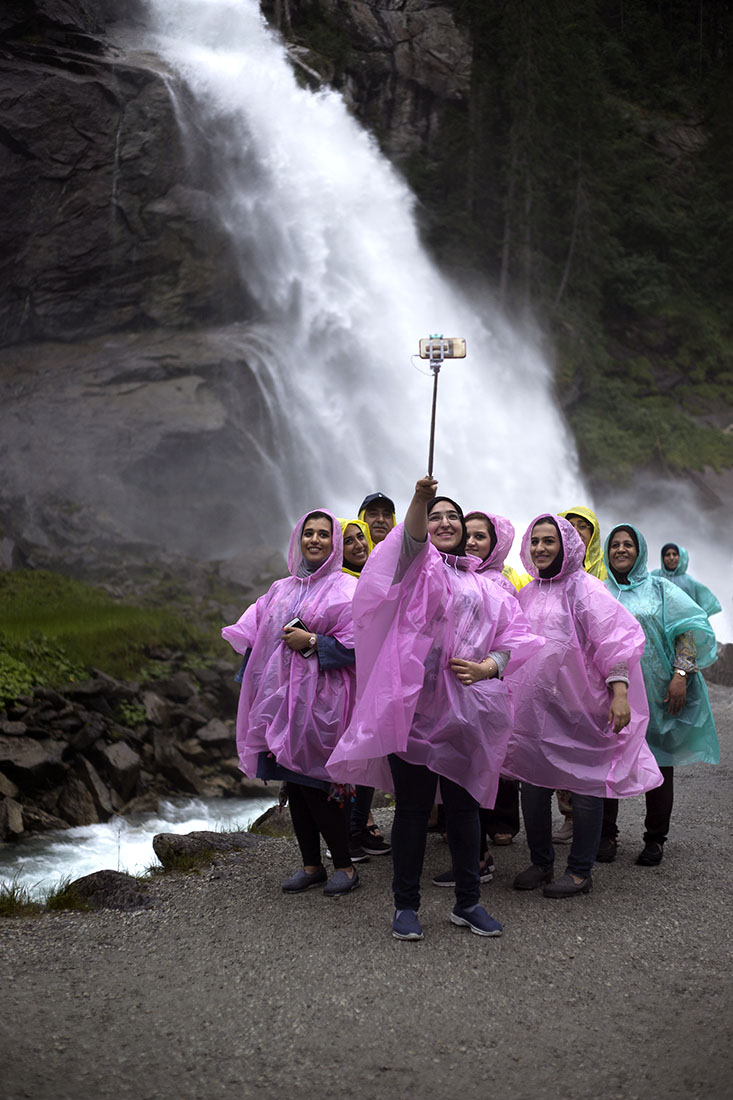 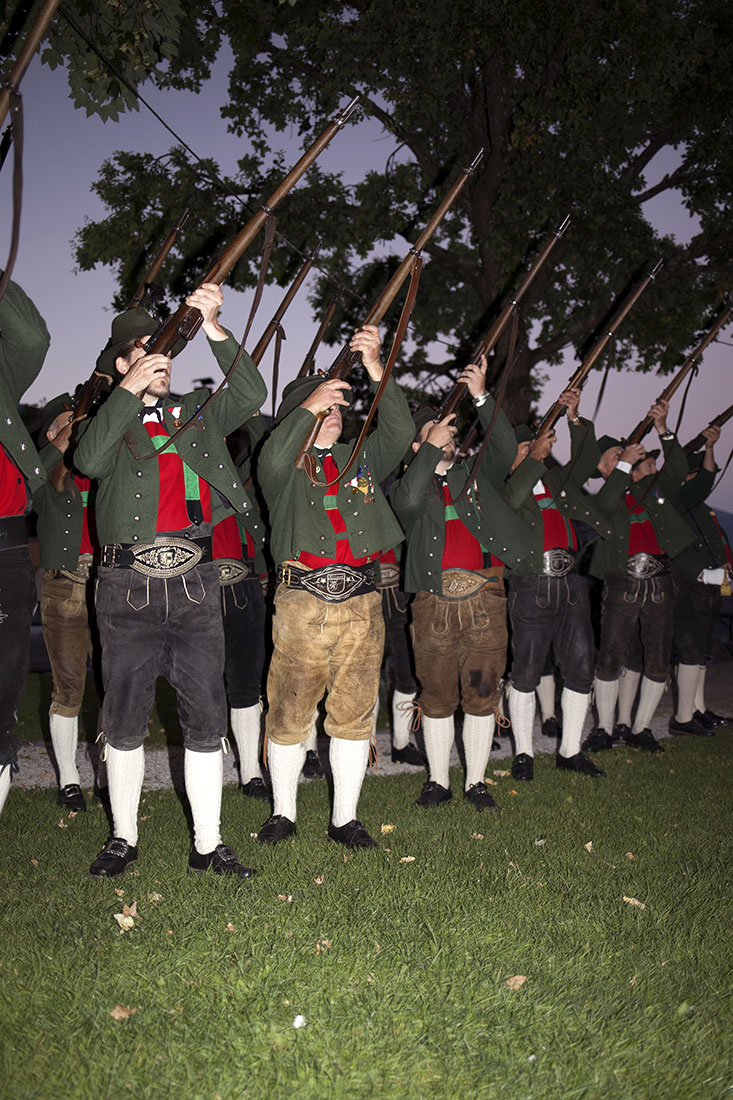 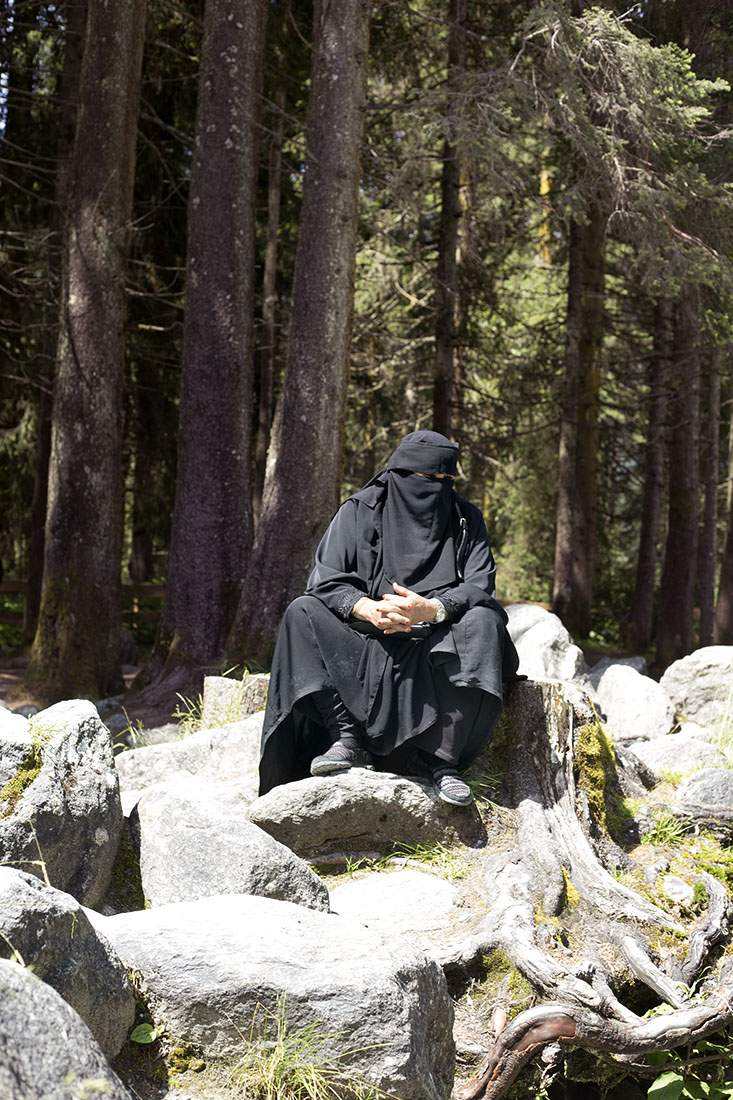 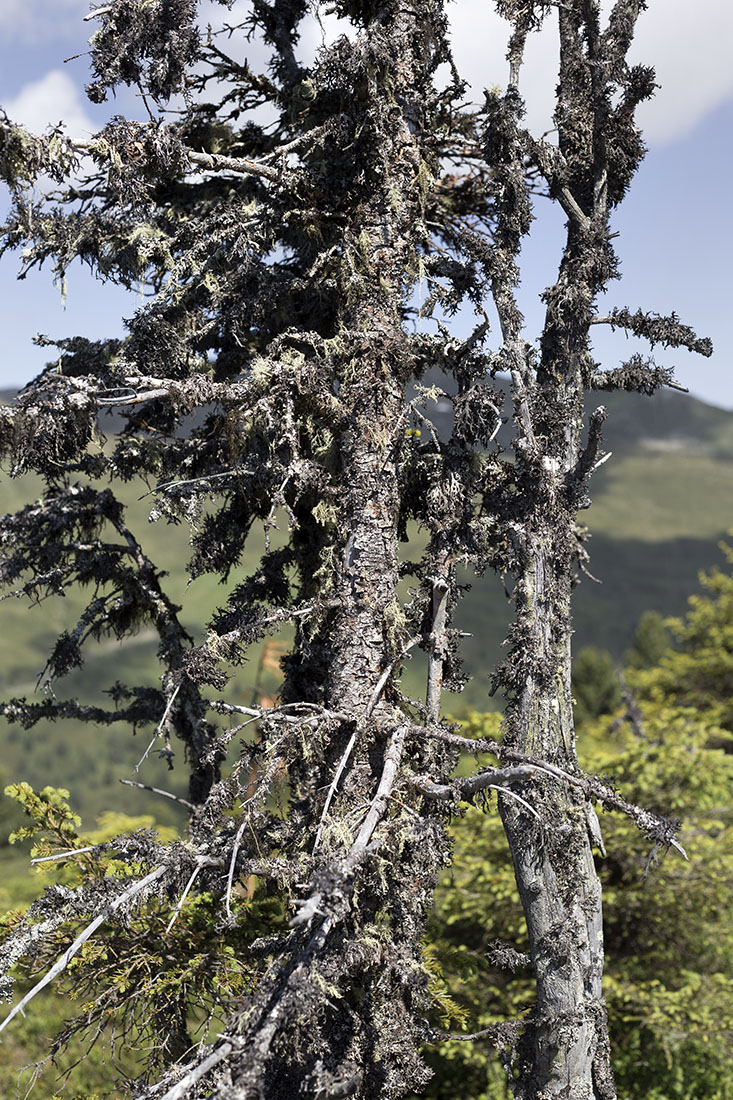 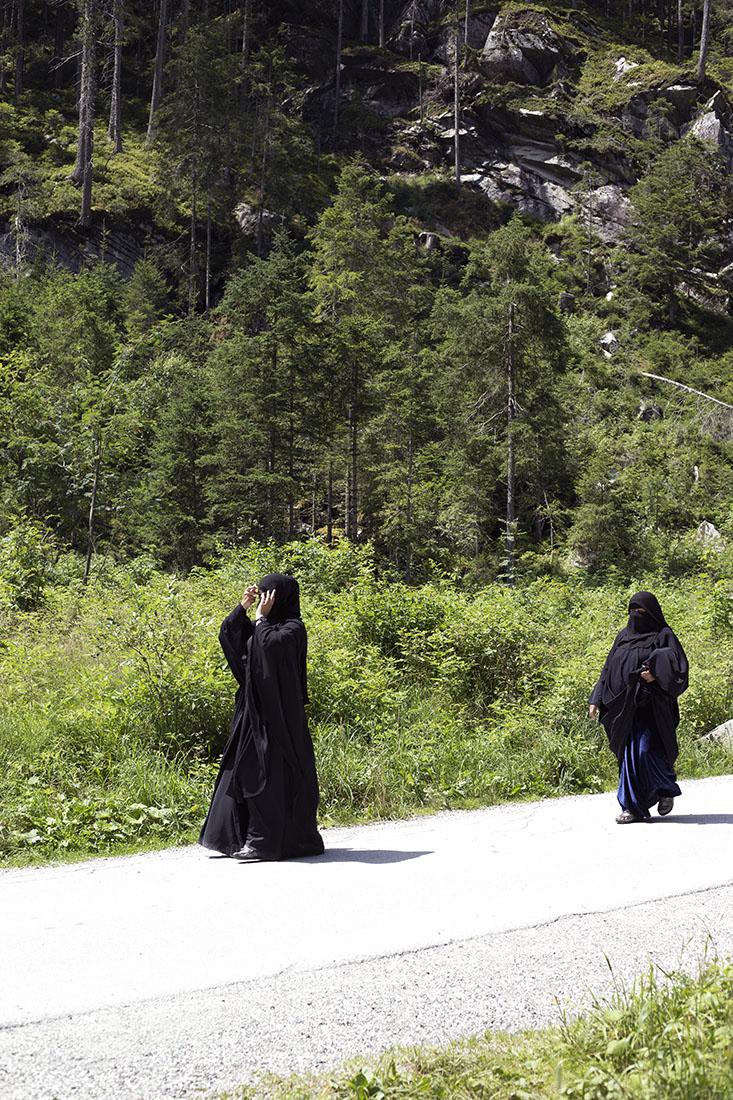 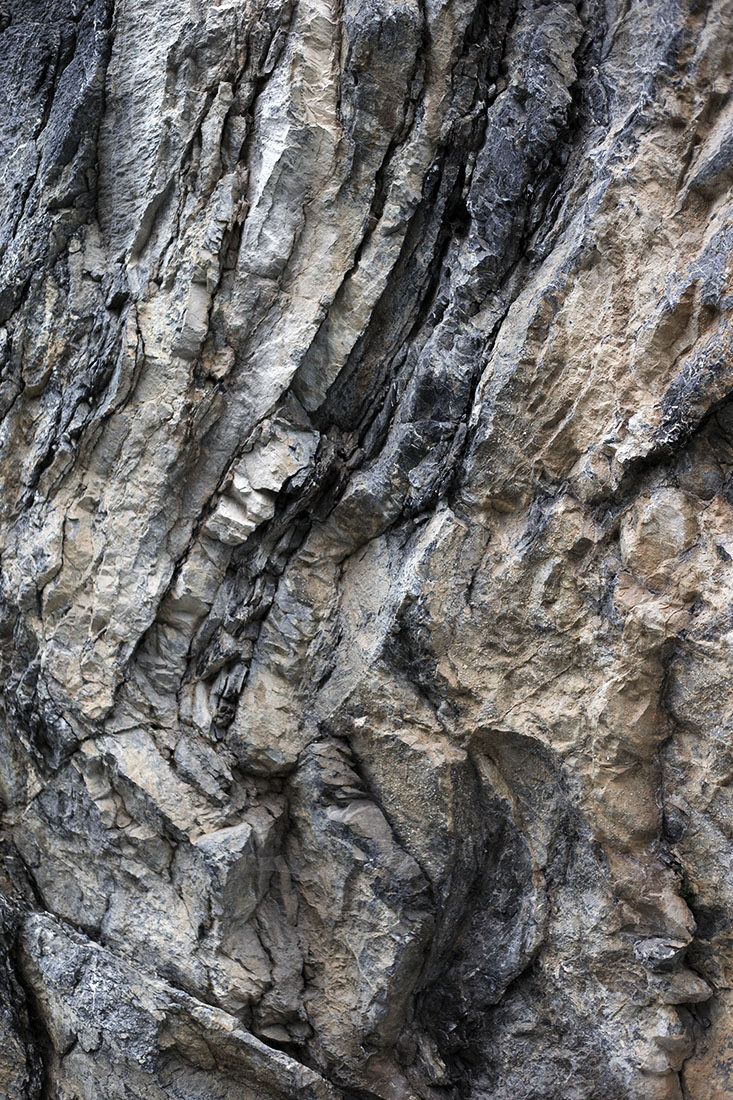 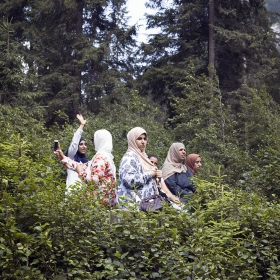 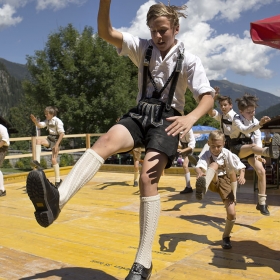 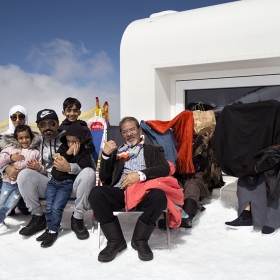 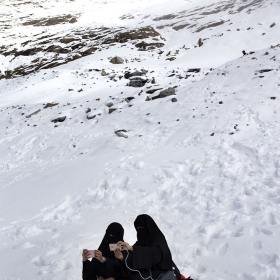 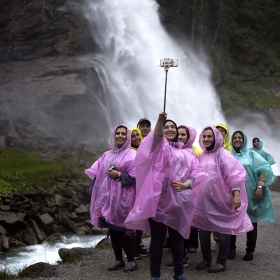 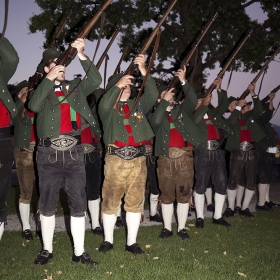 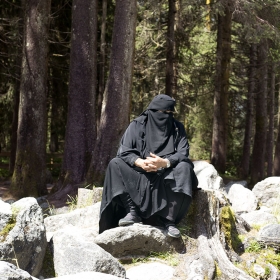 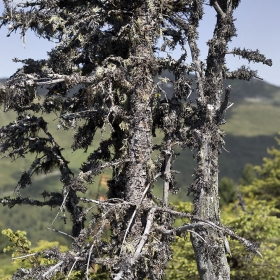 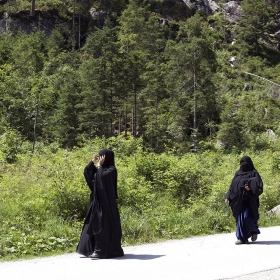 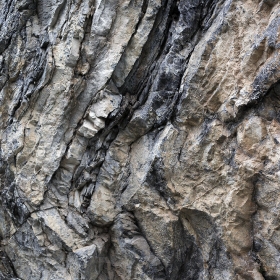 Elisa D'Ippolito
AlpenHimmel
Share
Support this photographer - share this work on Facebook.
Since the end of the 19th century the Austrian administrative district of Zell am See, in the federal state of Salzburg, has been a typical tourist destination, mainly for the neighboring countries, but in the last decade something is changed;
first trough the word of mouth and later on trough promotional campaigns in the Middle East by the local travel agencies, the area has become a popular spot for Arab tourists during summer.

AlpenHimmel is photographic documentary focusing on the esthetic and social clash of this peculiar mass-tourism phenomenon.
Quite opposite to the negative images linked to the 2015 refugees crisis which hit the same region I found myself documenting the encounter of Arabs tourists with an unknown nature that remind them the Quran's paradise description.

About author:
Elisa D’Ippolito was born in northern Italy in 1984. She spent the first eleven years of her life in a small village located a thousand meters above the sea, in the heart of the Dolomites. At twelve she moved to Pergine Valsugana, a village dominated by a castle that is said to be haunted.
In 2005 she moved to Rome where she attended the ” Istituto Superiore di Fotografia e Comunicazione Integrata”.
During and after the years of study she earned a living as a sculptor of sand, a fine-art printer and as a waitress.
In 2010 she moved to London where she worked as assistant of the photographer Leonie Hampton.
In 2011 she moved to Bruxelles where she worked as a free-lance, curating her own work and realizing reportages for magazines.
Since 2016, she works and lives in Berlin.