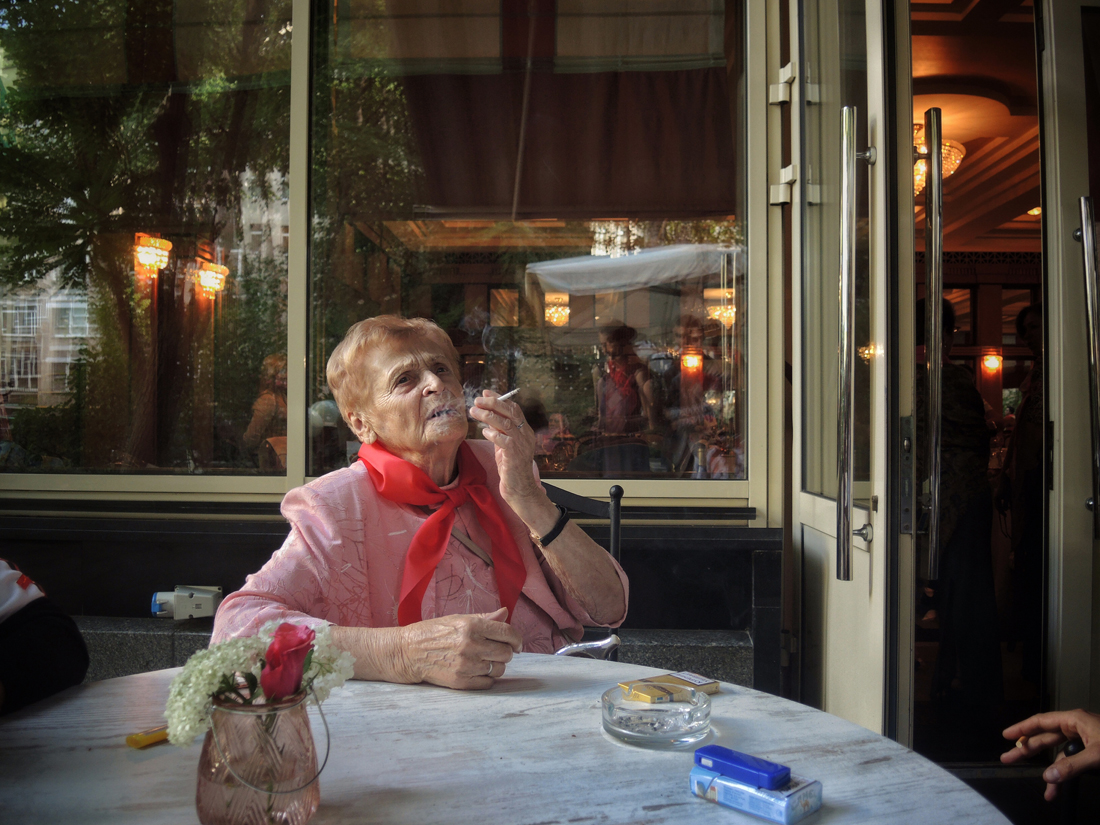 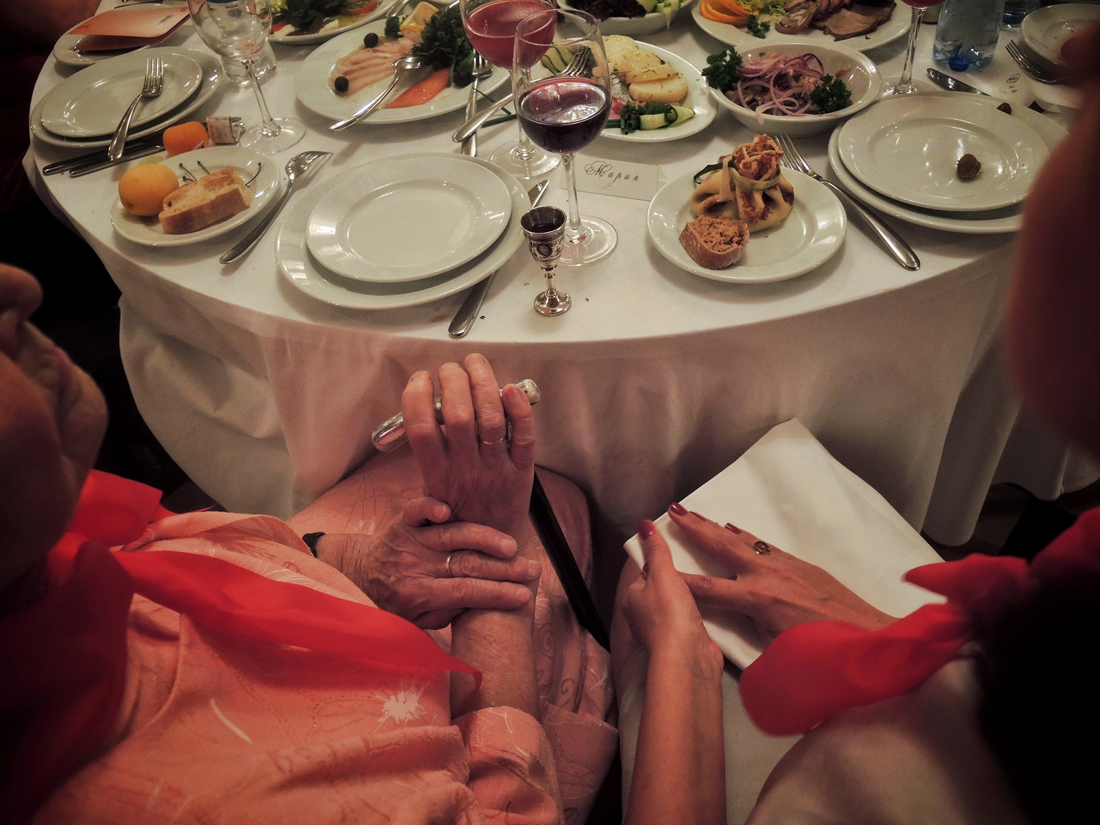 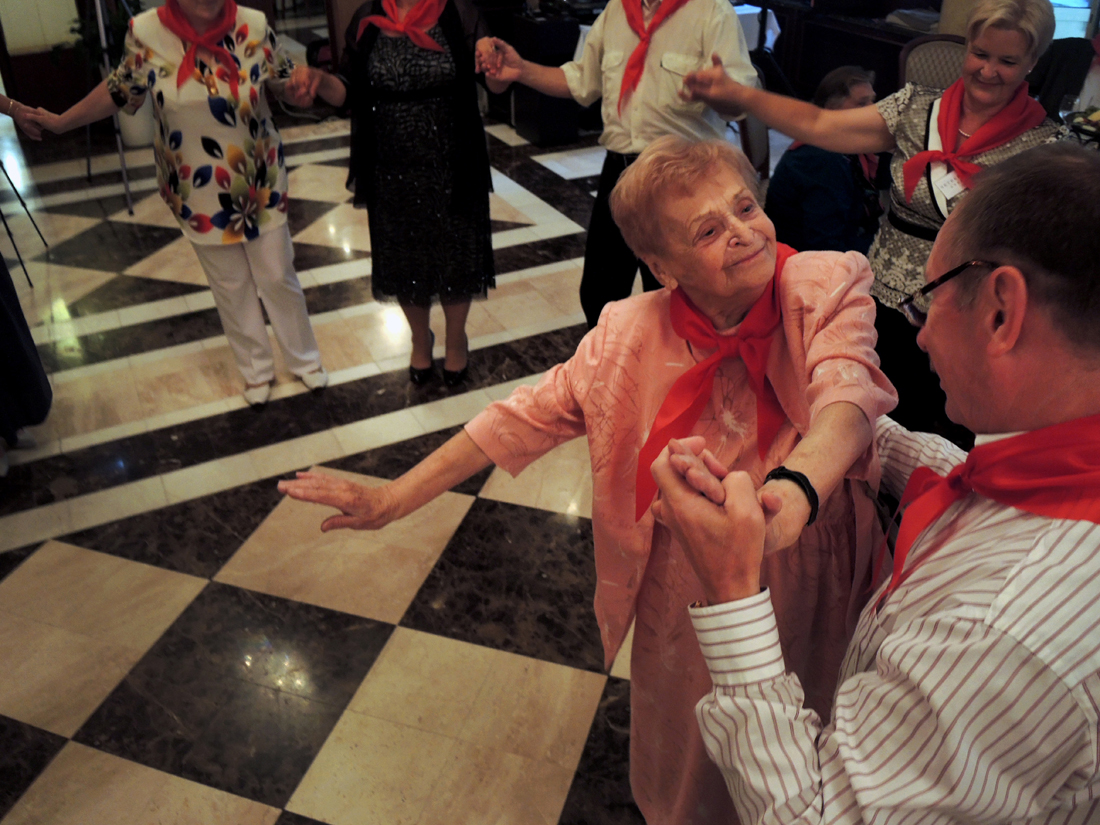 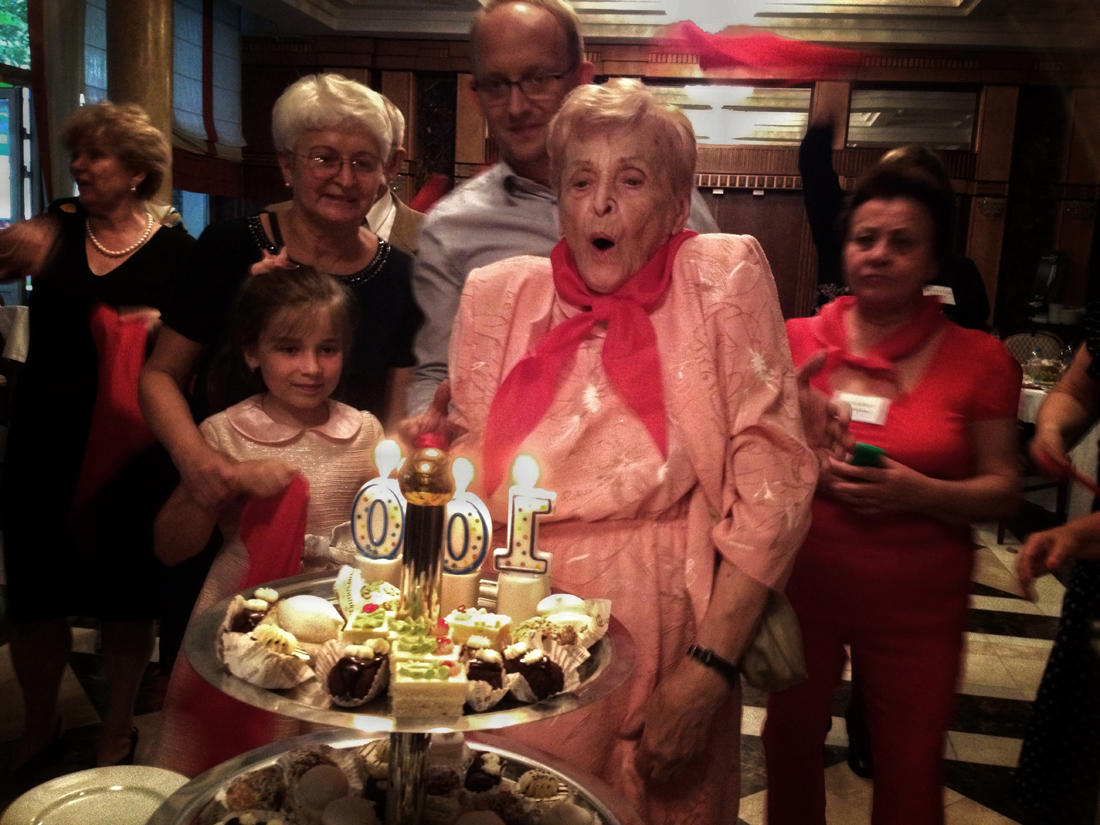 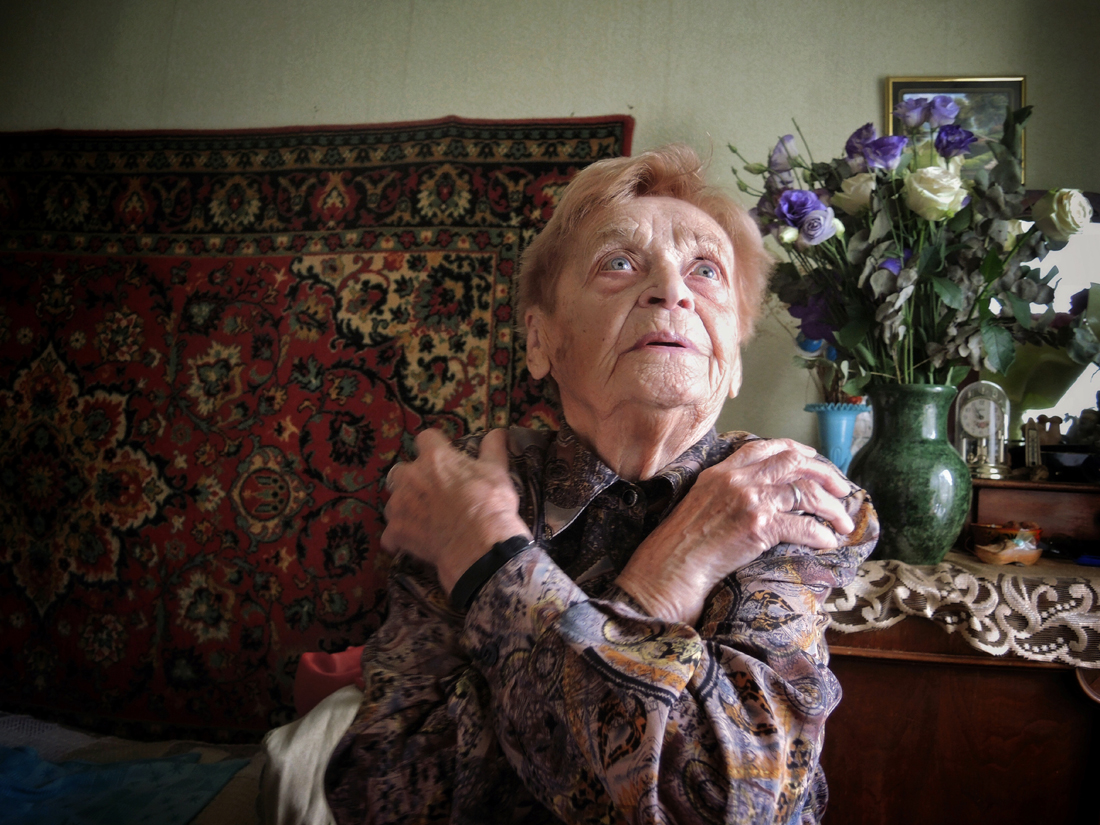 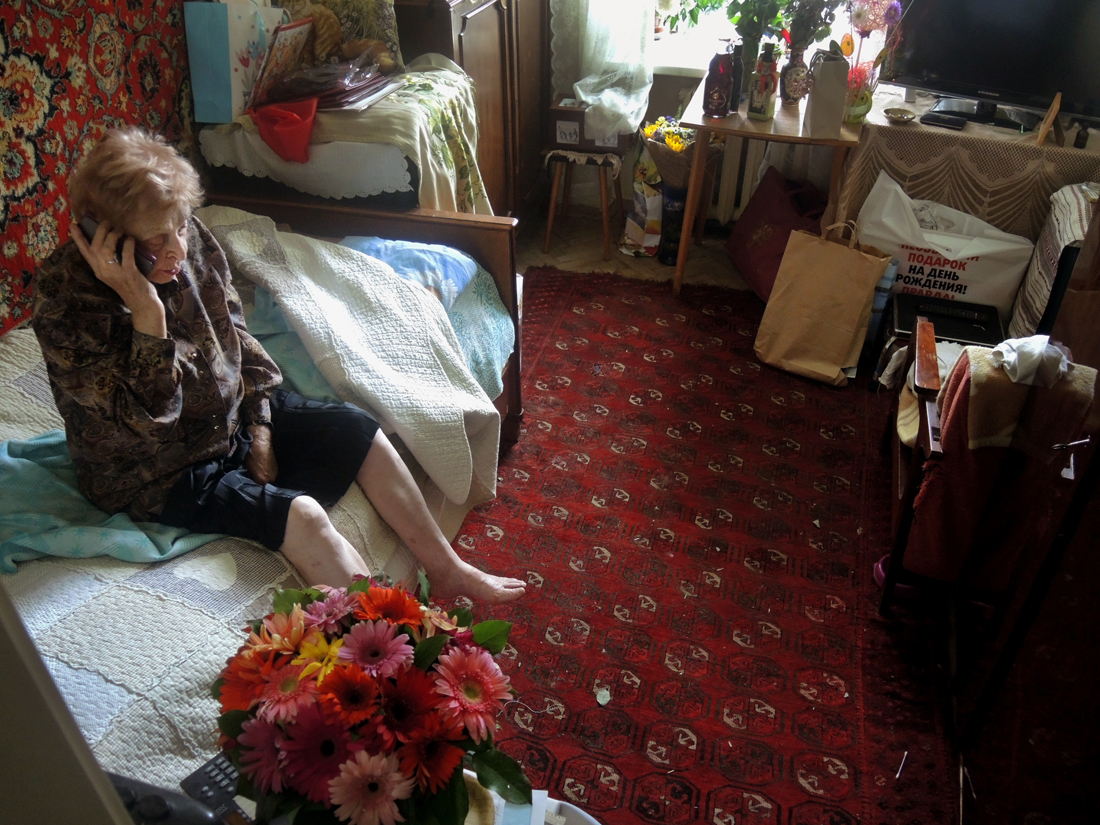 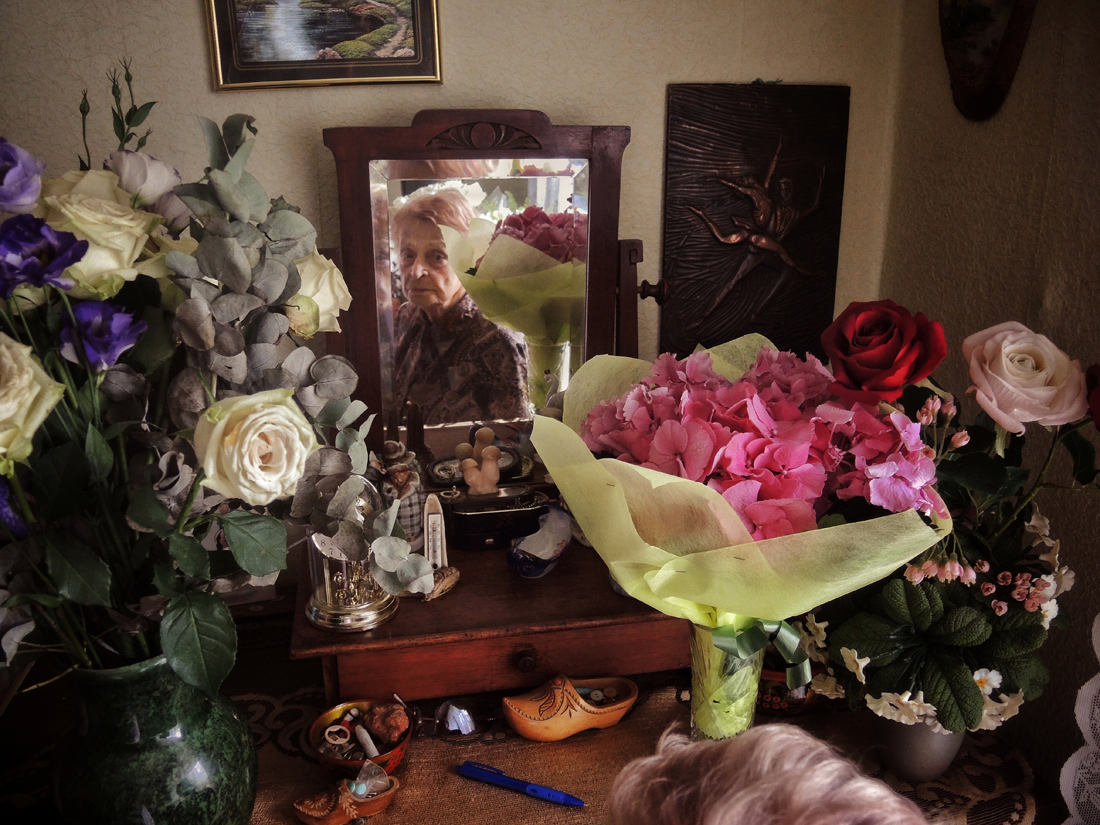 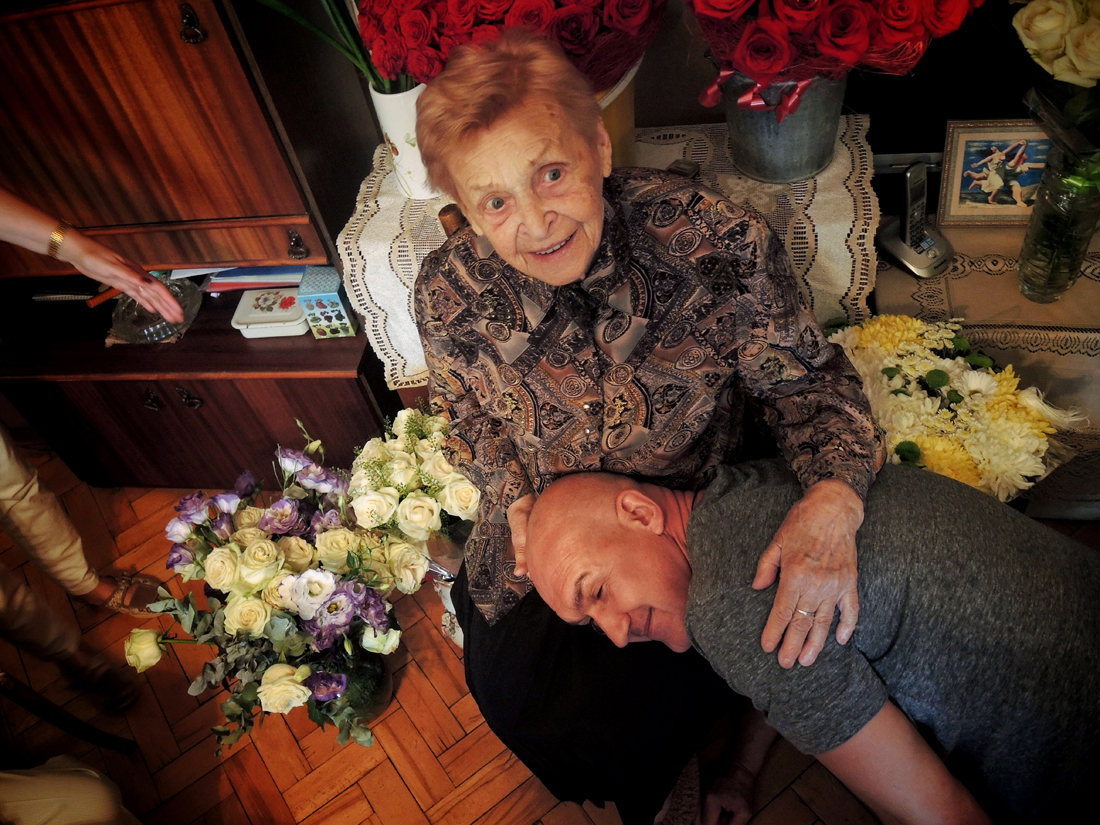 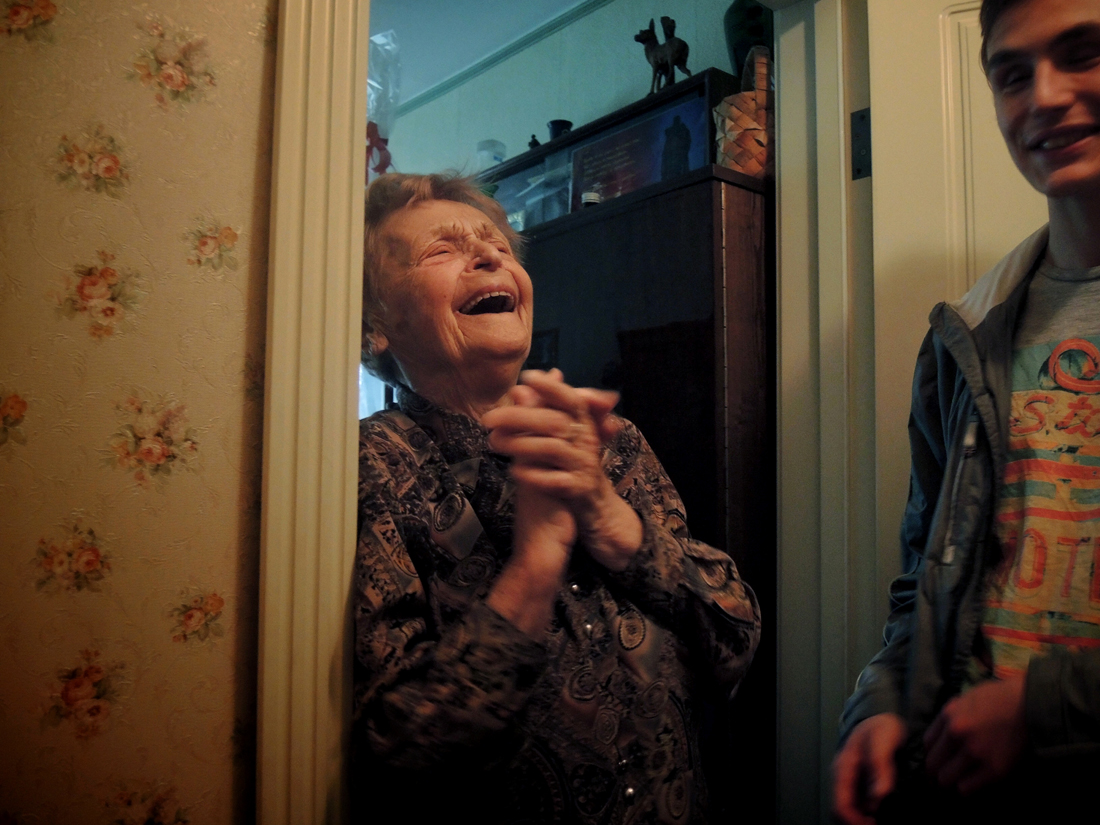 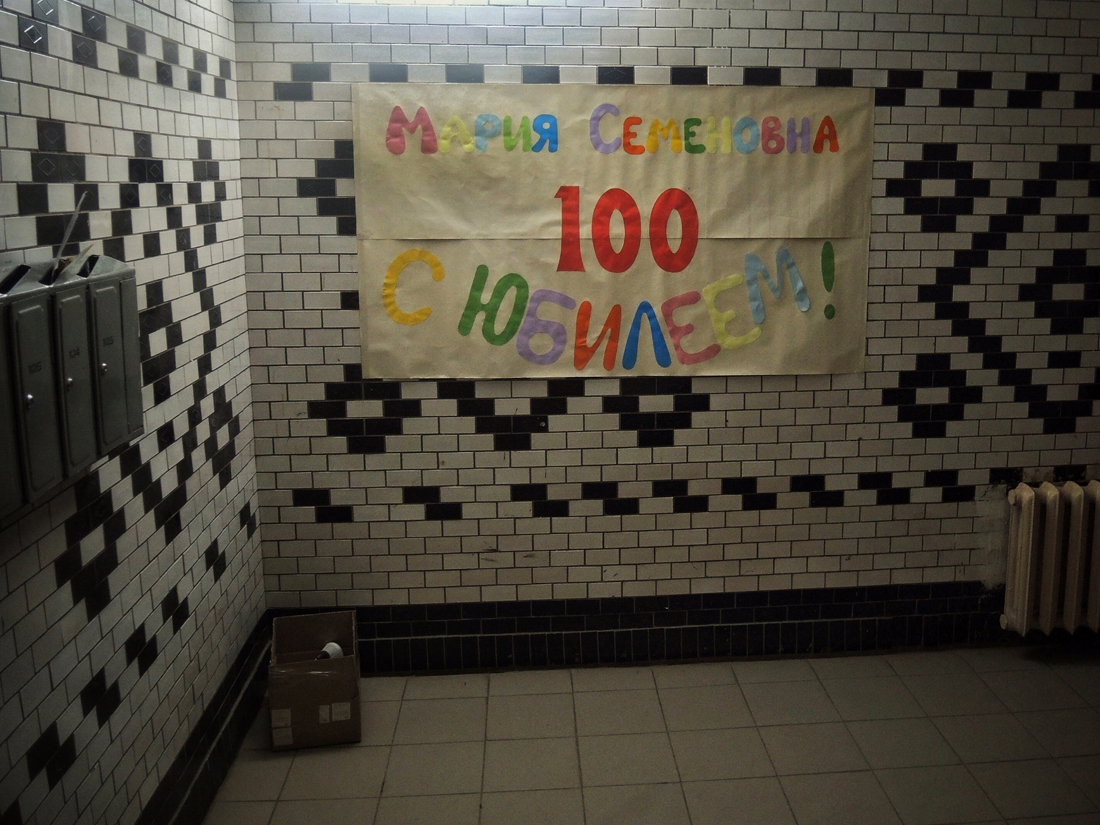 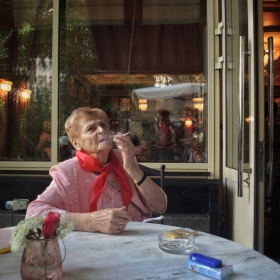 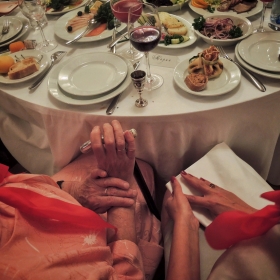 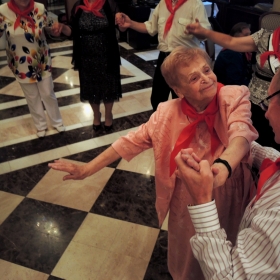 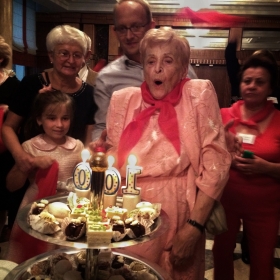 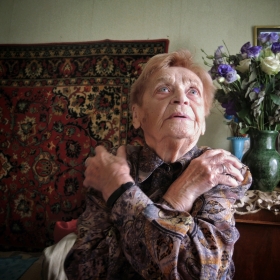 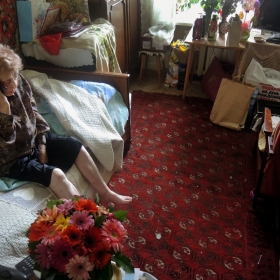 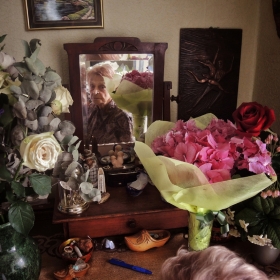 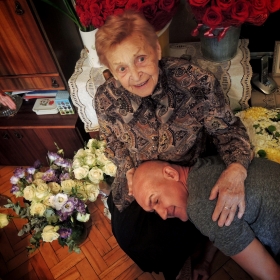 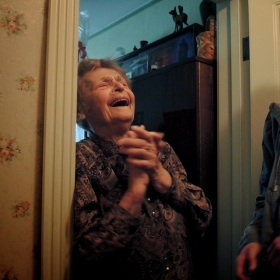 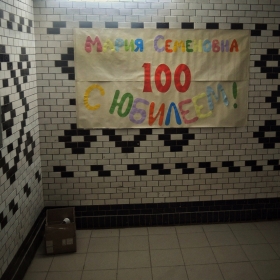 Ksenia Simakova
100 years old Mary
Share
Support this photographer - share this work on Facebook.
This project is telling the story about celebration of 100 years anniversary of Maria Blumfeld.
Mary was born in the days of Imperial Russia, lived in the USSR, and now she lives nowadays.
Really curiosity for everything new and a love for life - that's what you can see while personal communication with her.
She said she had three main rules in her life. First is: To see only good in people, then you haven't got enemies. Second: Set your own goals and always to achieve them. Third: Never to betray anybody, but be fidele friend and son for your parents and your country.
Her age is large achievement of her family, who really cares about her.
Maria was one of the first pioneers of Soviet Union. That is why for her 100-th birthday every guest puts on a pioneer’s red tie.
In the Second World War she was a part of secret group, had a fictional name, working on a plant. After war ends she becomes work with children. Including on VDNKH - in the pavilion of the Young naturalist and ingineer.
Maria said: "Everybody praise me, telling about exploits and achievements. But I think, I didn't do something extraordinary. I just lived."
For me this is ongoing project, because I’d like to follow this story and life of this incredible woman.

About author:
Ksenia Simakova was was born in 1992 in Samara, Russian Federation. She is The Russian Union of Art Photographers member since 2013. First time interested in photography in the age of 12. Since that moment researching in photography constantly. Had couple of years practicing with analog photography process. Economist-mathematician Diploma of Samara National Research University. Graduated in photography in photographic school "Samara" under Mikhail Musorin guidance. Photographic works mainly focused on this exactly moment of everyday life, catching spontaneous harmony of nowadays. Also Ksenia makes accent on personal character of people, making honest portraits in natural environment. She had awarded and honored in numerous photographic international and national contests, for example: Nominee Award in Photojournalism in The 2017 edition of Photogrvphy Grant; triple medalist of Delphic games of CIS countries (2017, 2015, 2013), fivefold medalist of Delphic games of Russia (2017, 2015, 2013, 2011, 2010); Winner of “The best of Russia” project in 2014; et cetera. Ksenia’s works was exhibited in 20 cities in Russia, Italy, Lithuania. Works was included in more than 32 exhibitions and 11 catalogues. Nowadays she’s working on personal projejcts.