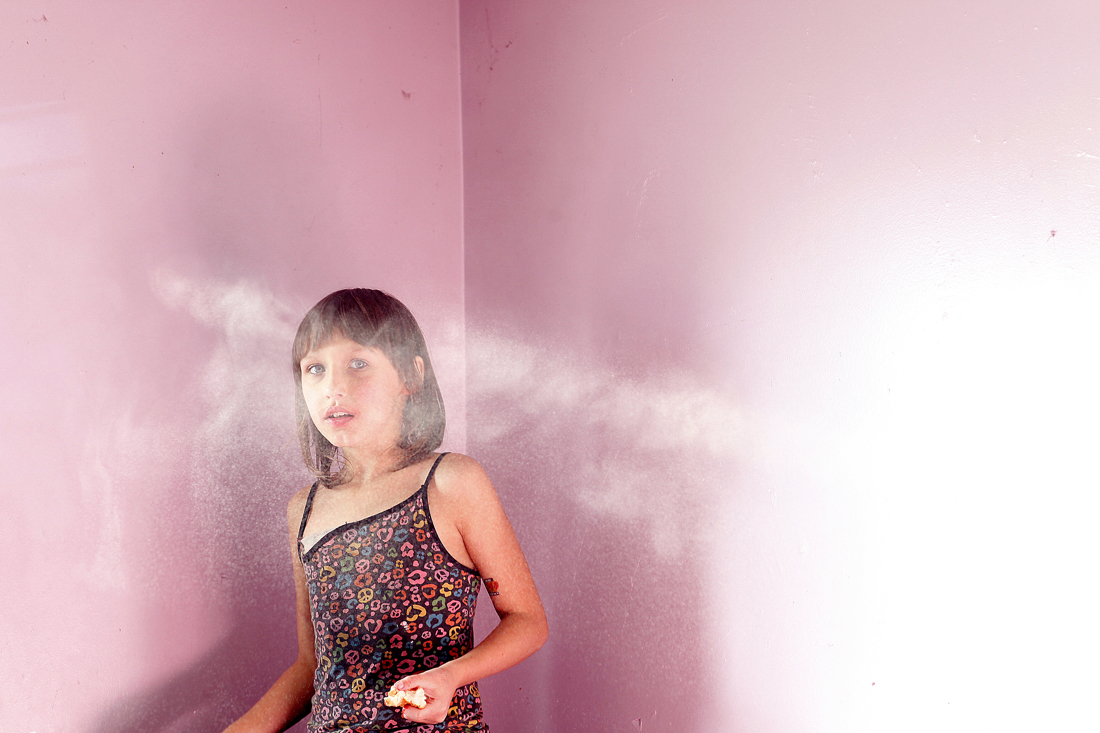 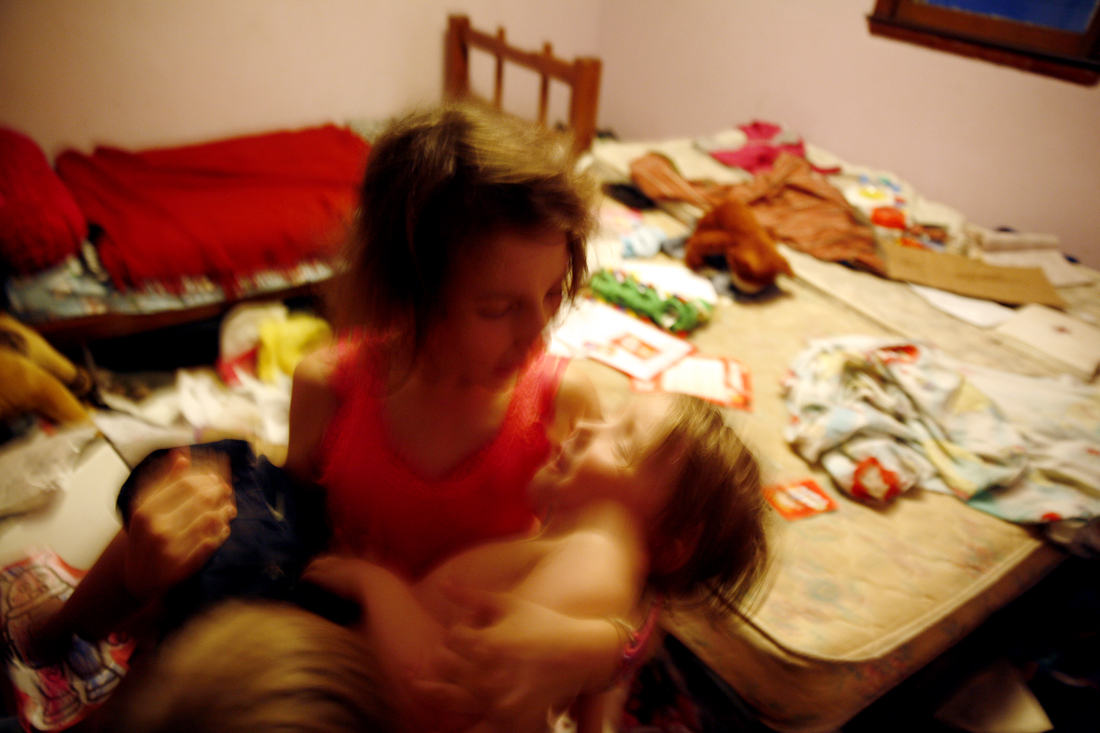 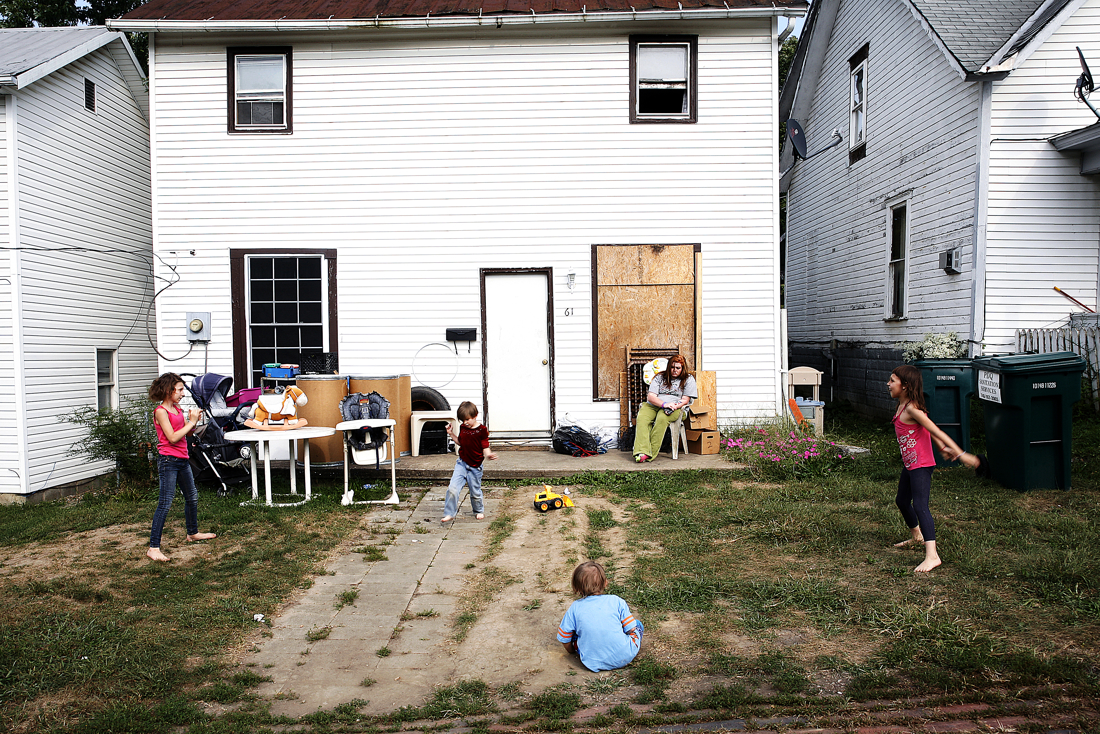 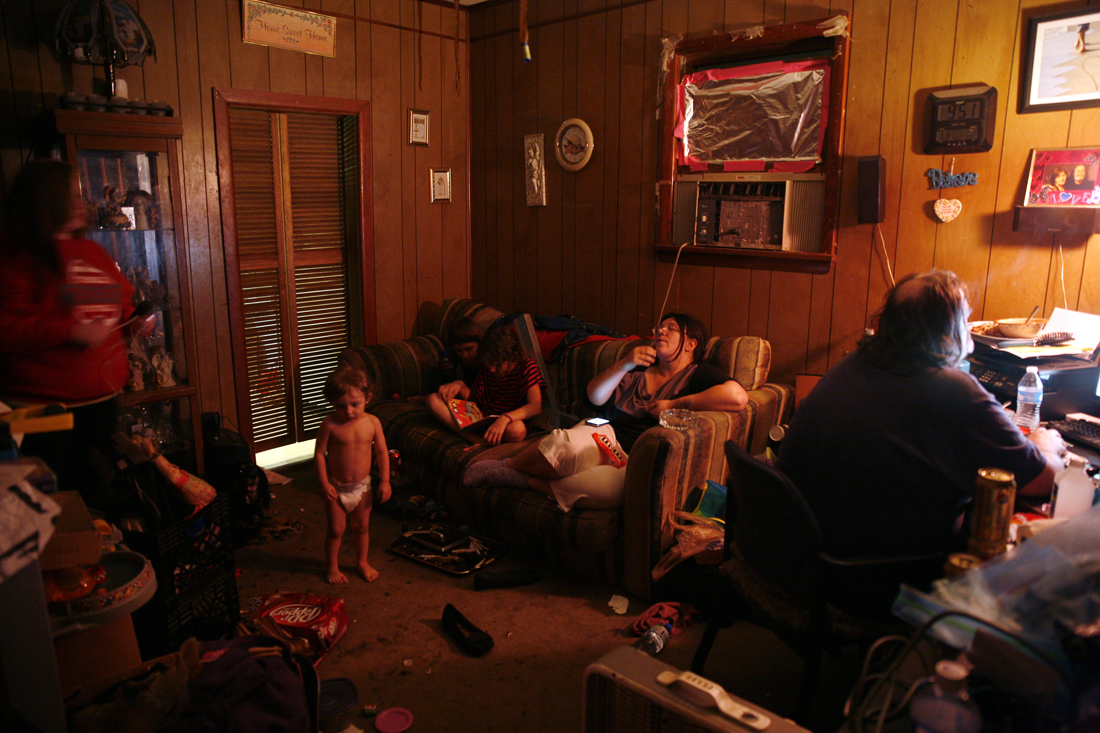 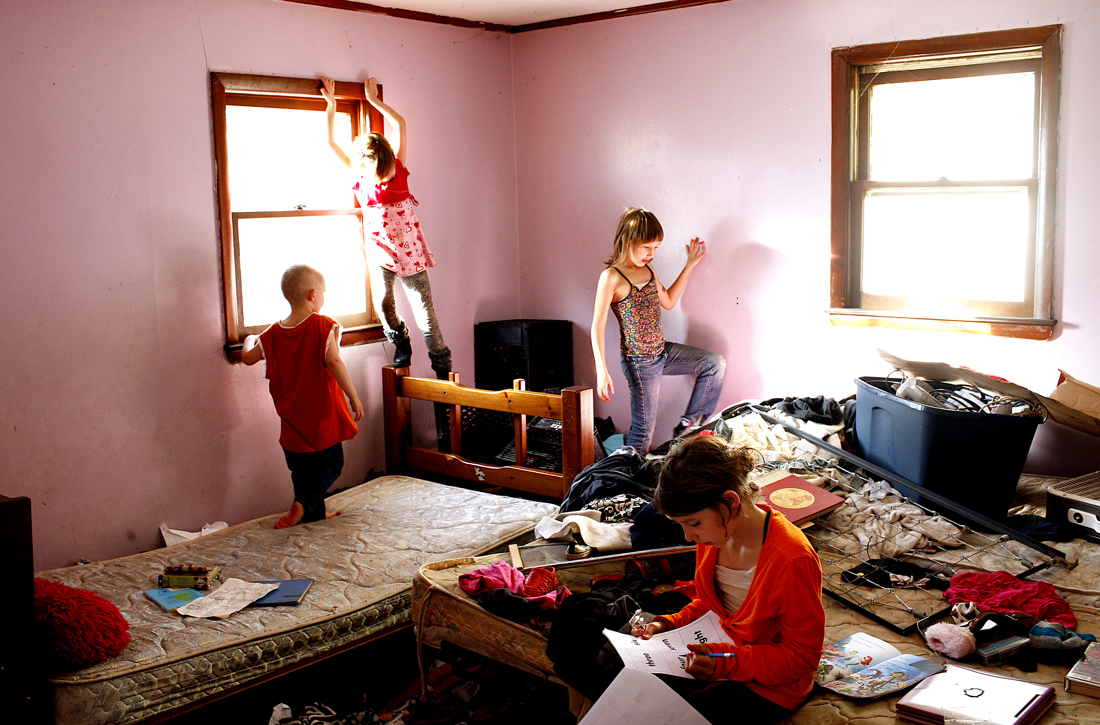 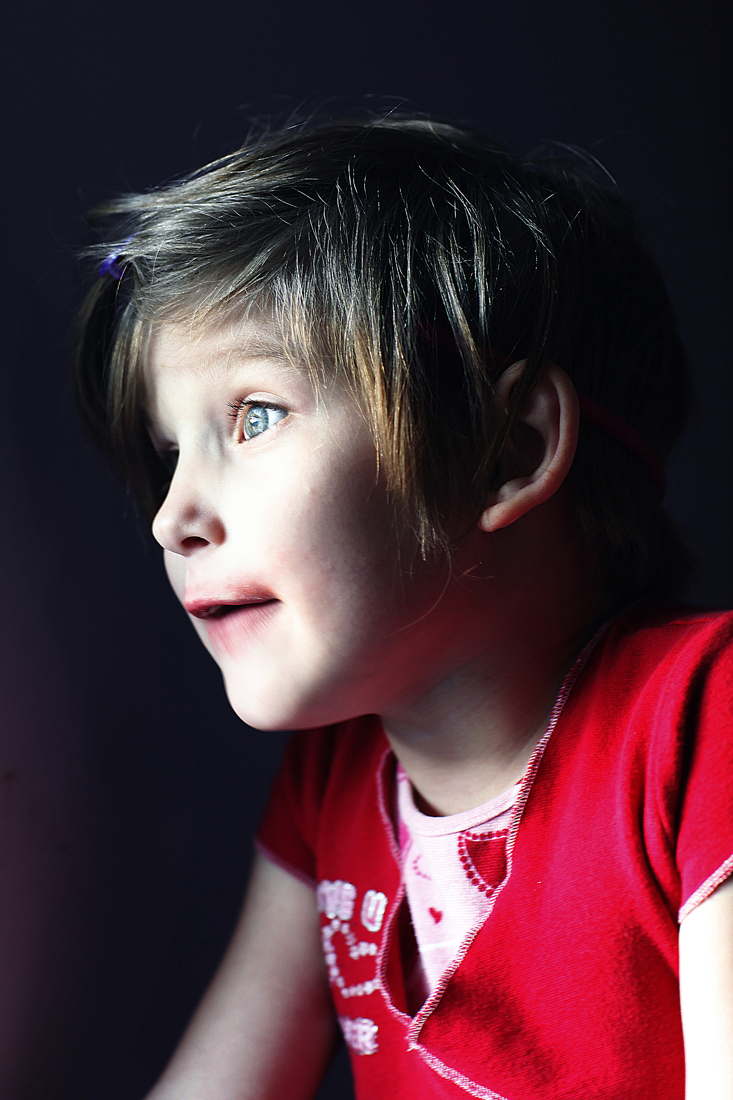 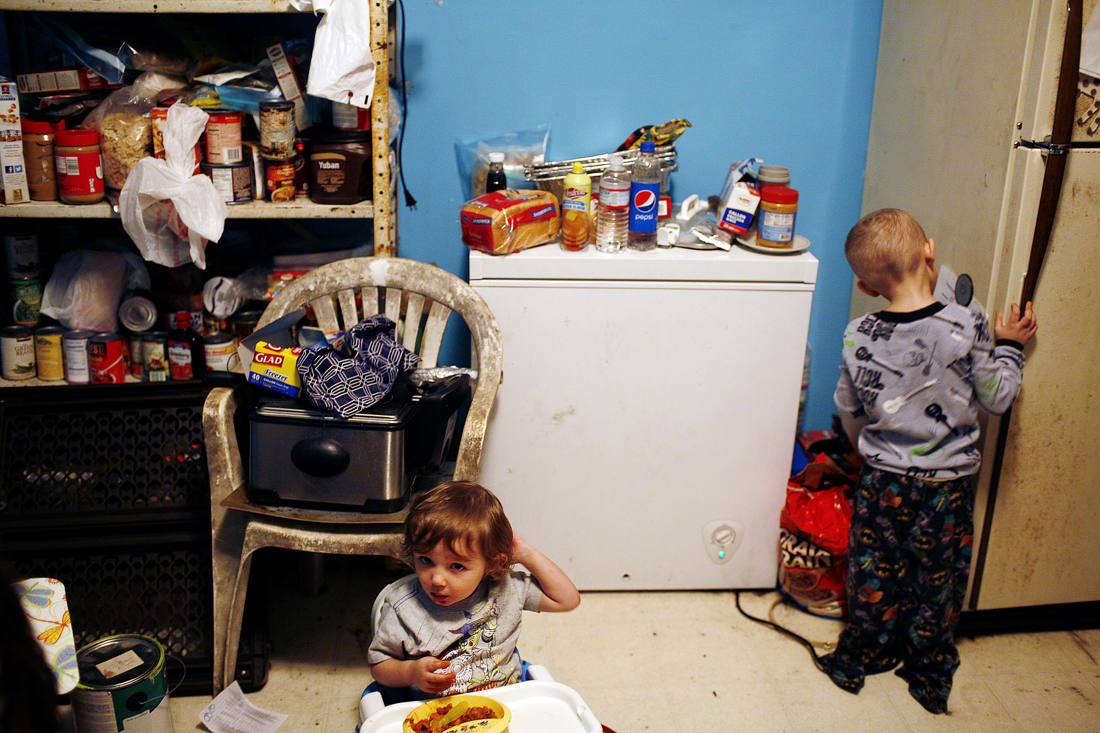 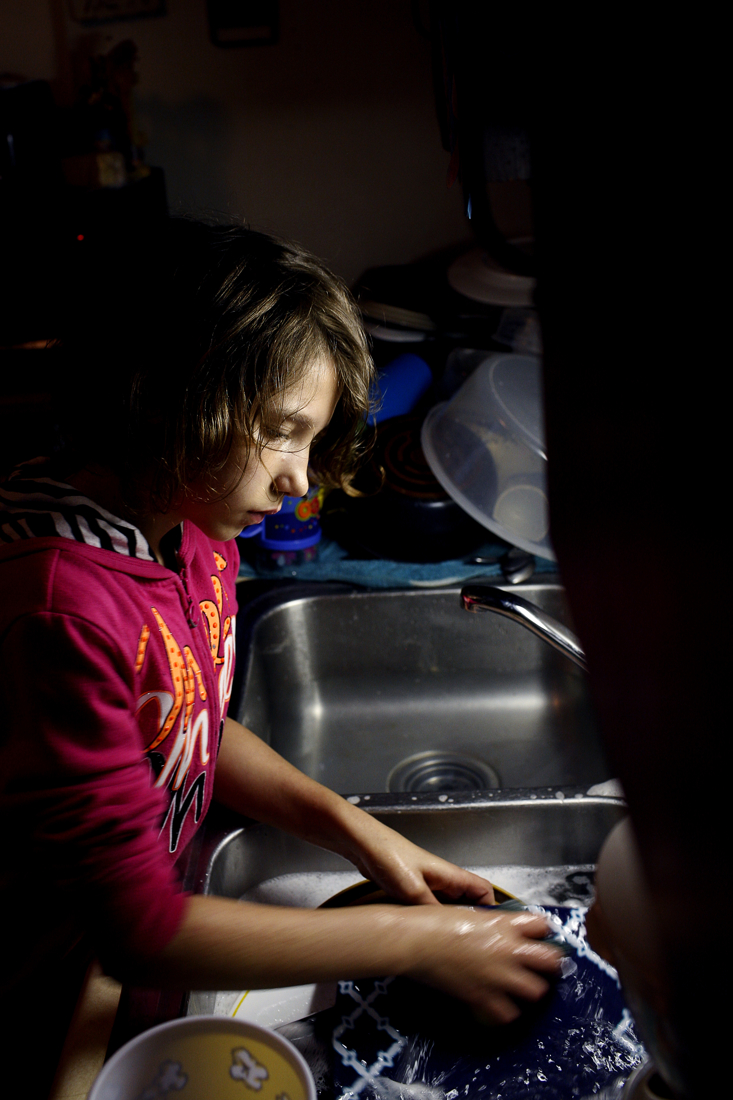 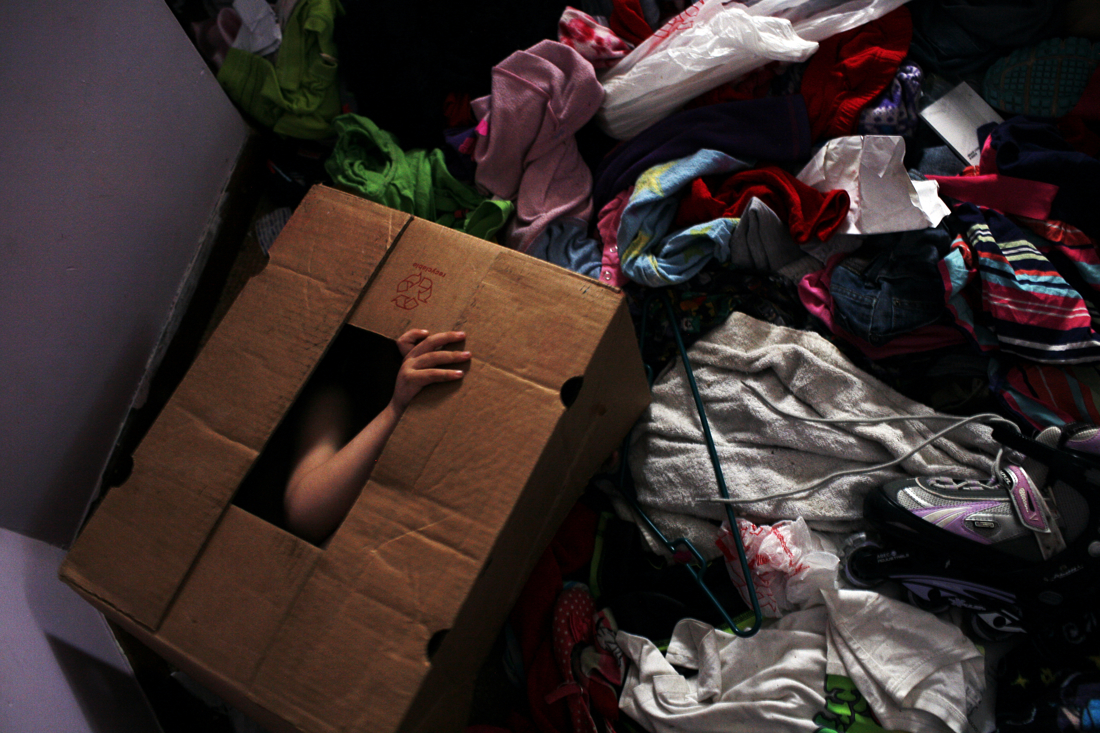 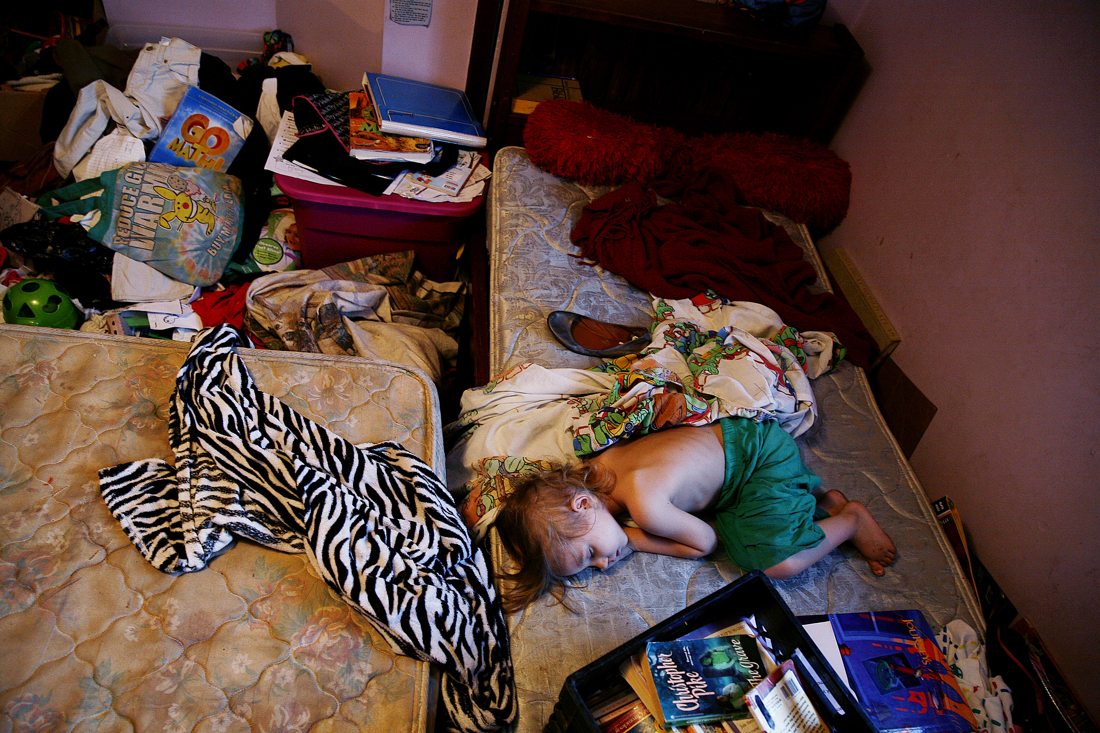 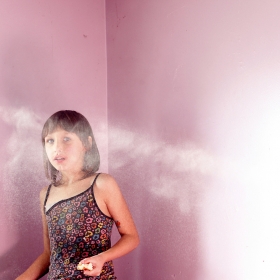 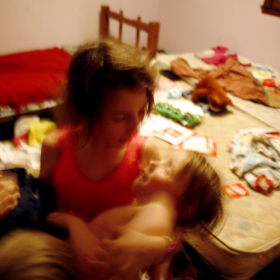 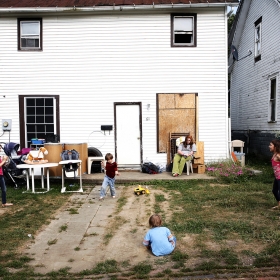 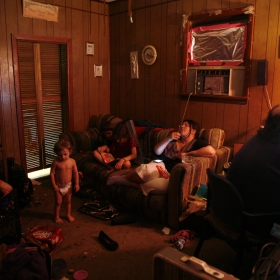 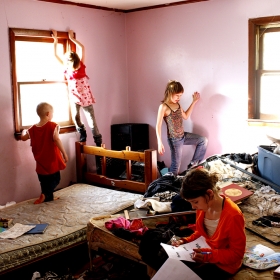 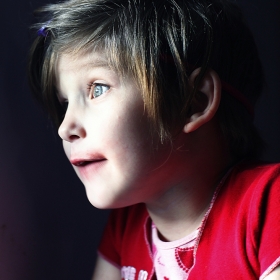 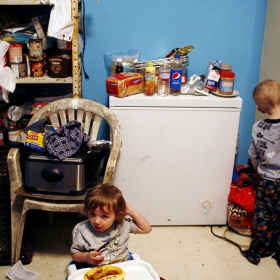 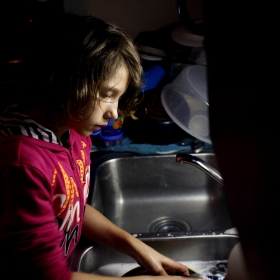 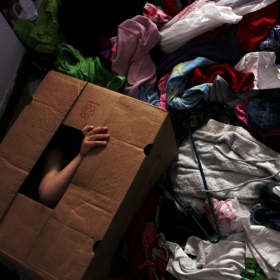 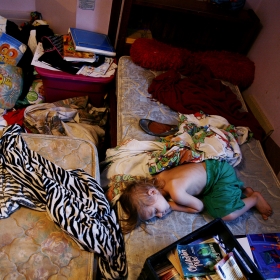 Uno Yi
Lost Children
Share
Support this photographer - share this work on Facebook.
Lost Children is a photo series documenting the day-to-day routine of five siblings who have since been placed in foster care. Their mother, Ellie Mingua, grew up in foster care herself, and suffers from depression anxiety, making it hard to hold a job. Mingua admitted the depression also jeopardizes her parenting the children. Other members of the family also have some issues, as Piper shows signs of attention deficit disorder, aggression disorder and insomnia after she witnessed her brother's death in 2012. The family recently relies on SSI income, as a half members of the family are undergoing some types of mental health therapy. When Piper came to school with an infection, a nurse notified Ohio State’s Child Protective Service, who placed the children in temporary foster care. The Municipal Court ruled that Mingua would not be able to regain custody until social workers decided that her house was clean enough for the children.
Lost Children was documented between September and November in 2015 in Glouster, Ohio.