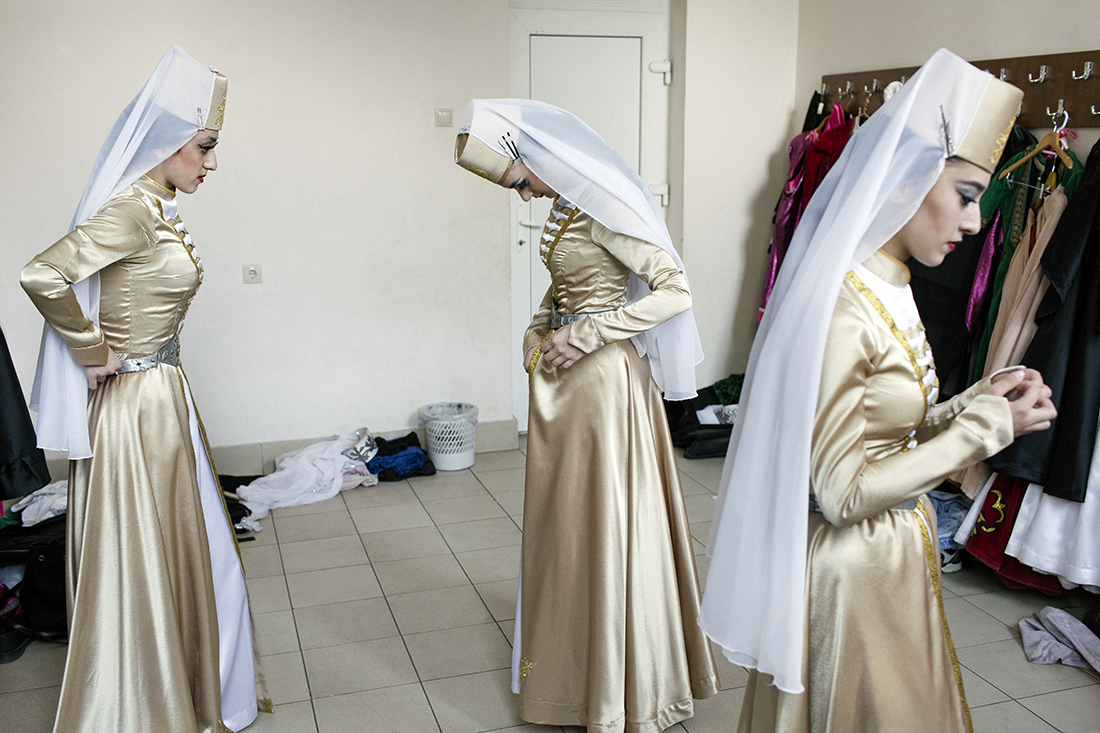 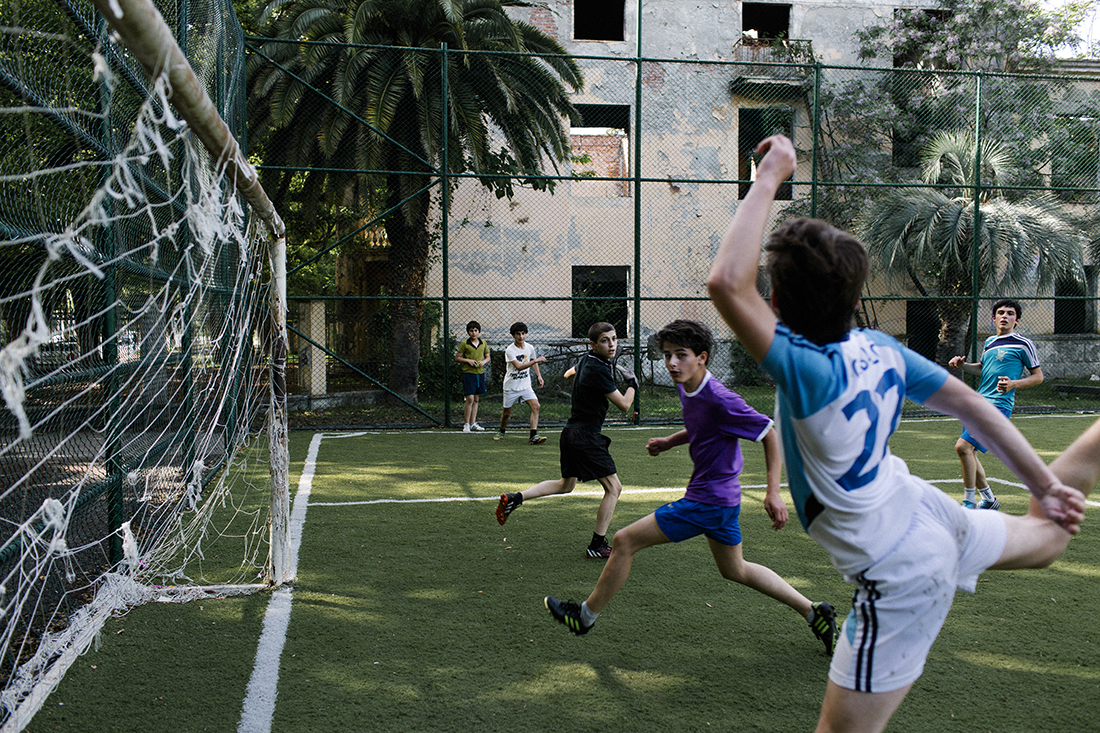 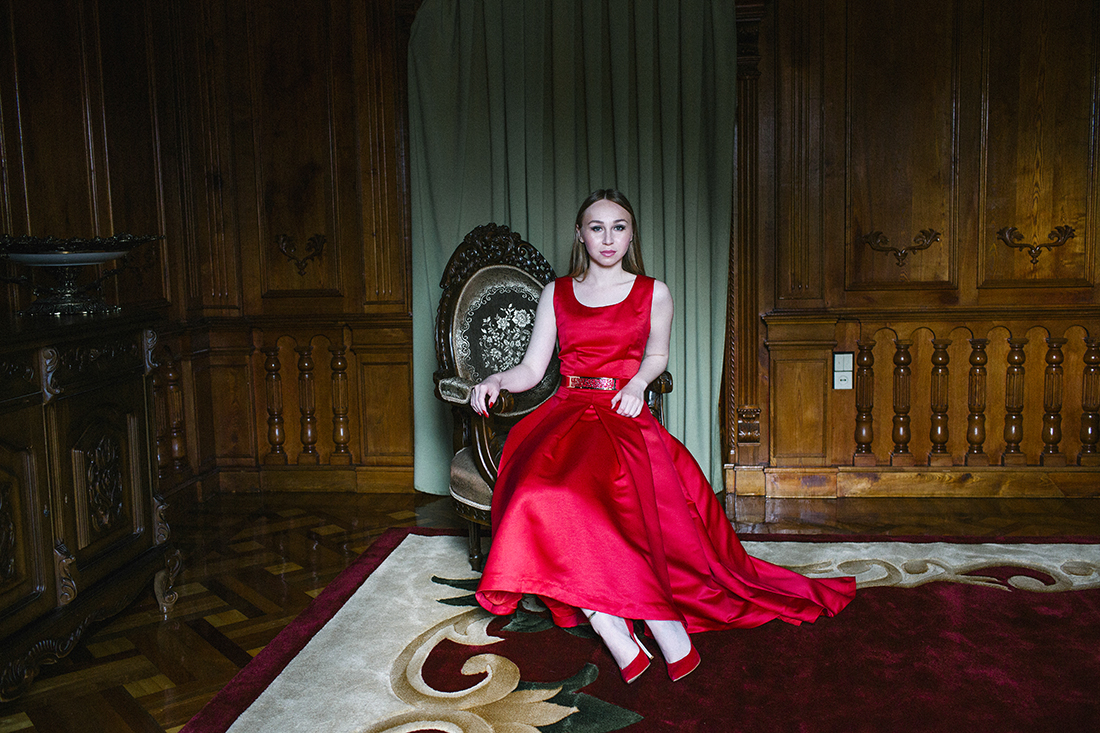 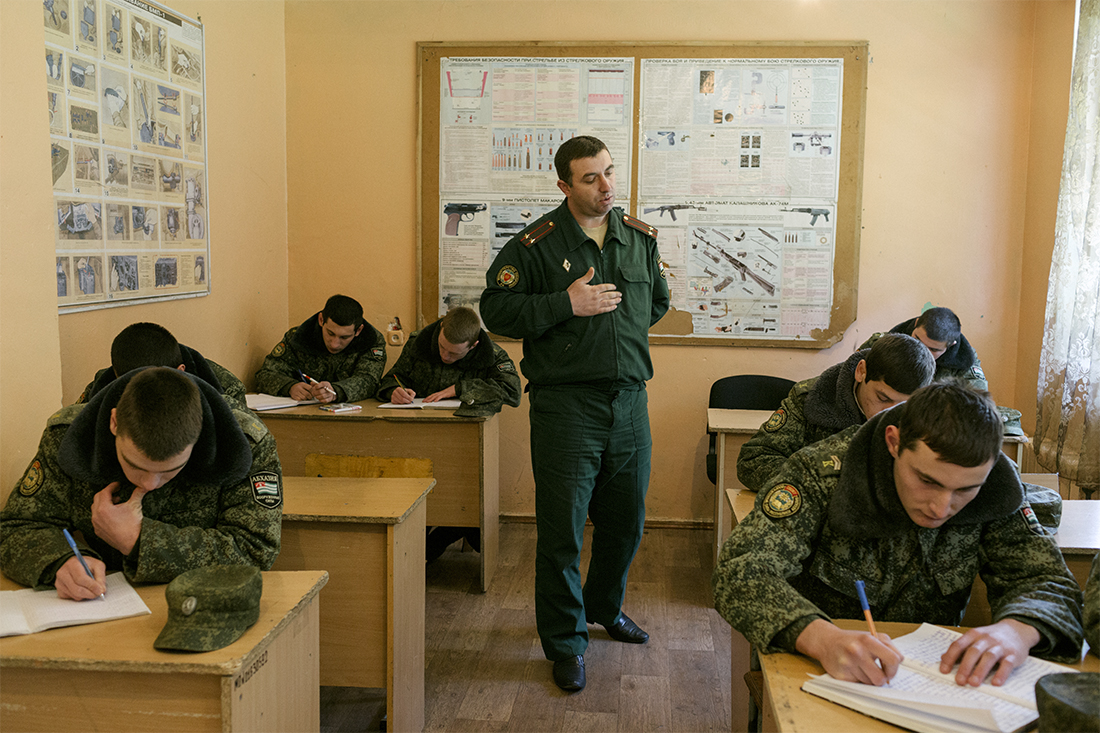 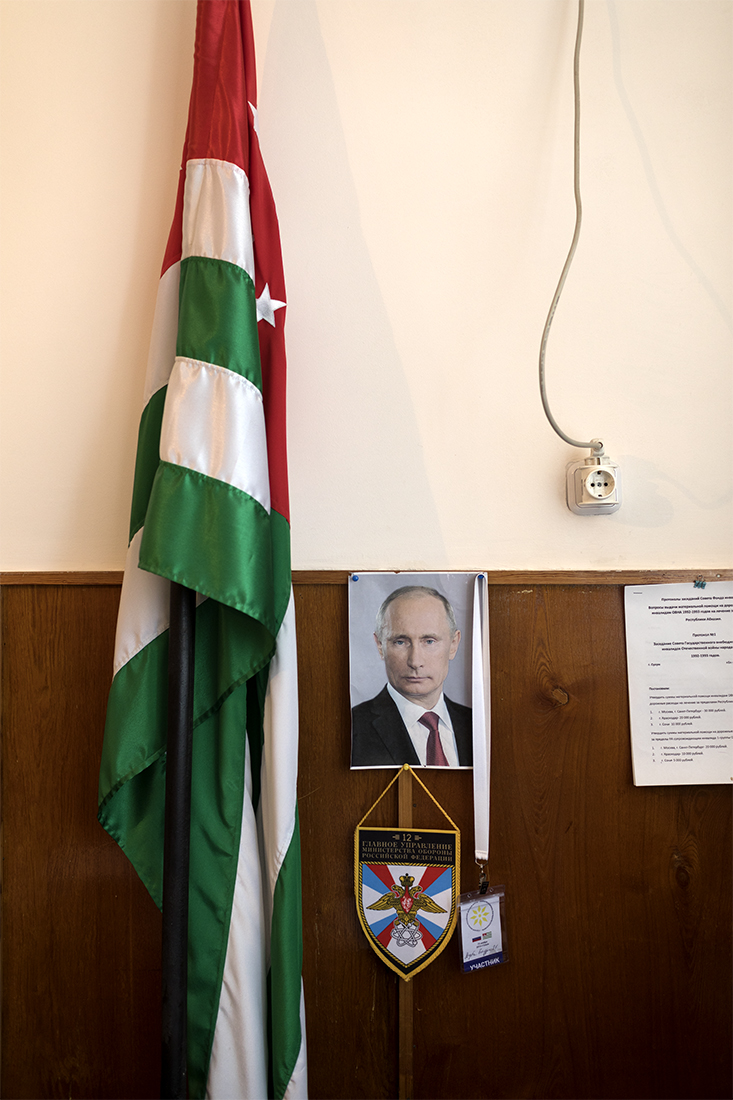 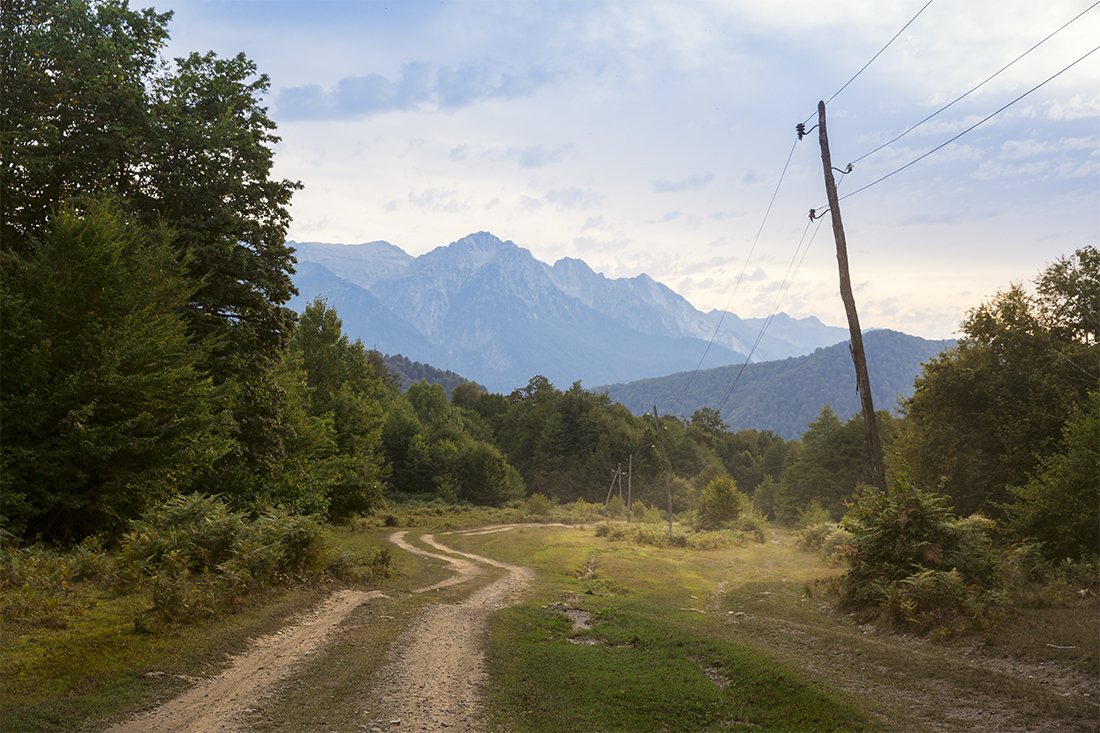 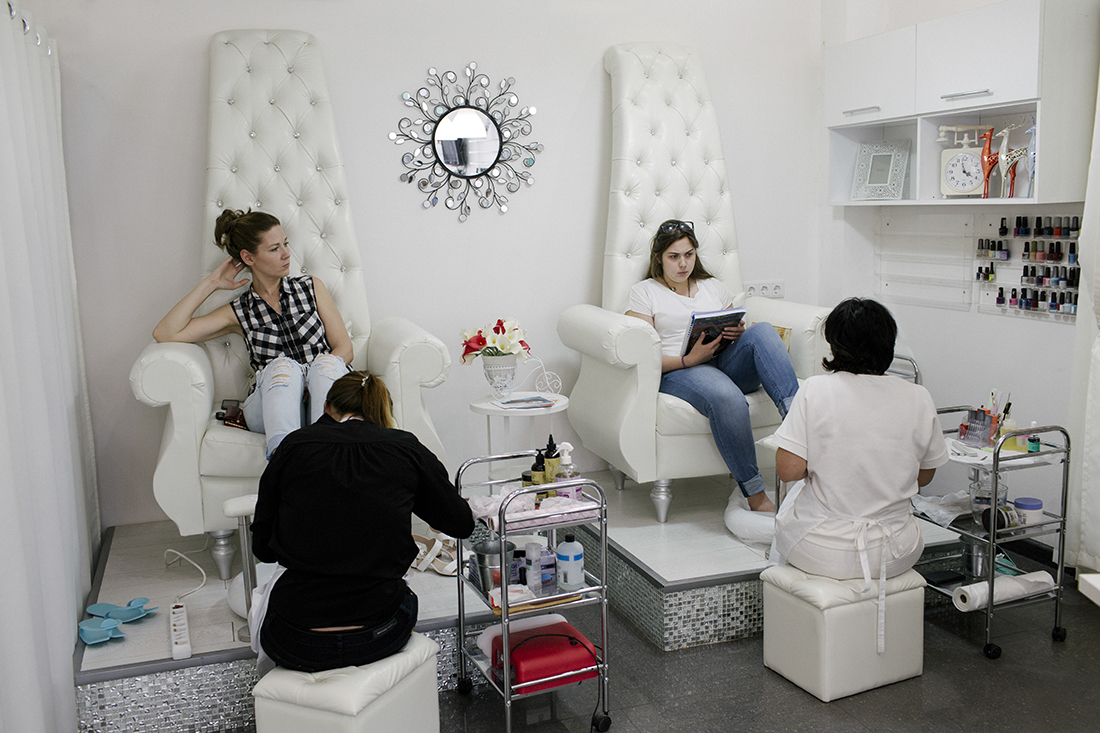 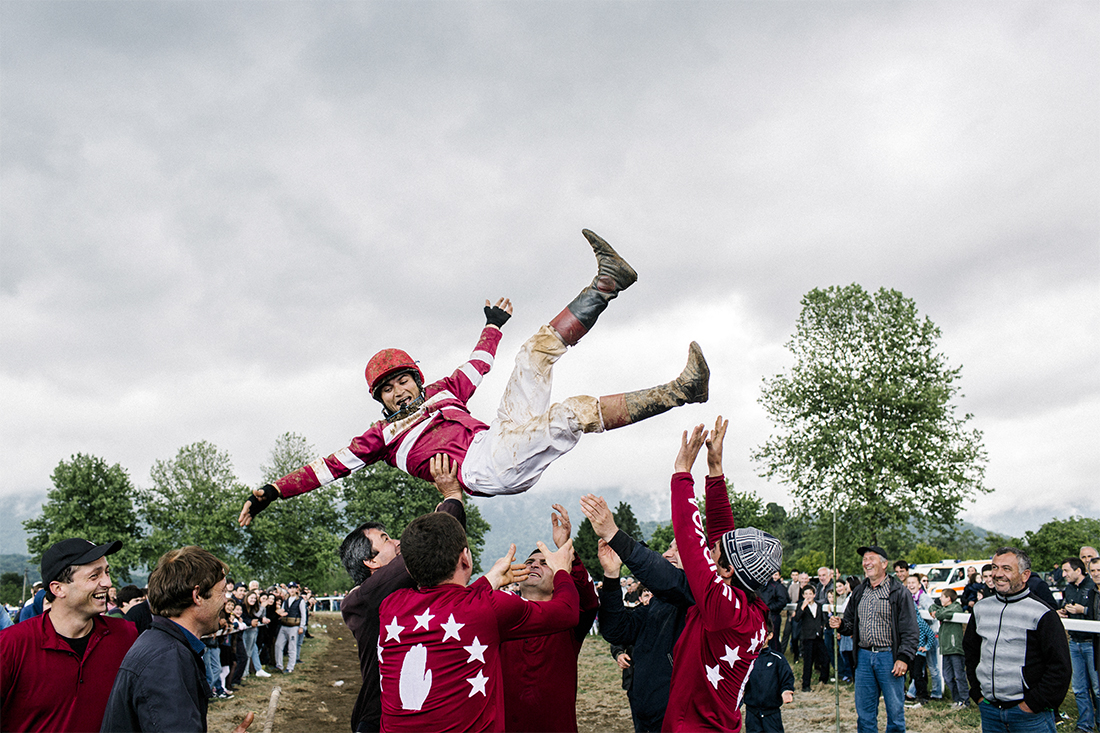 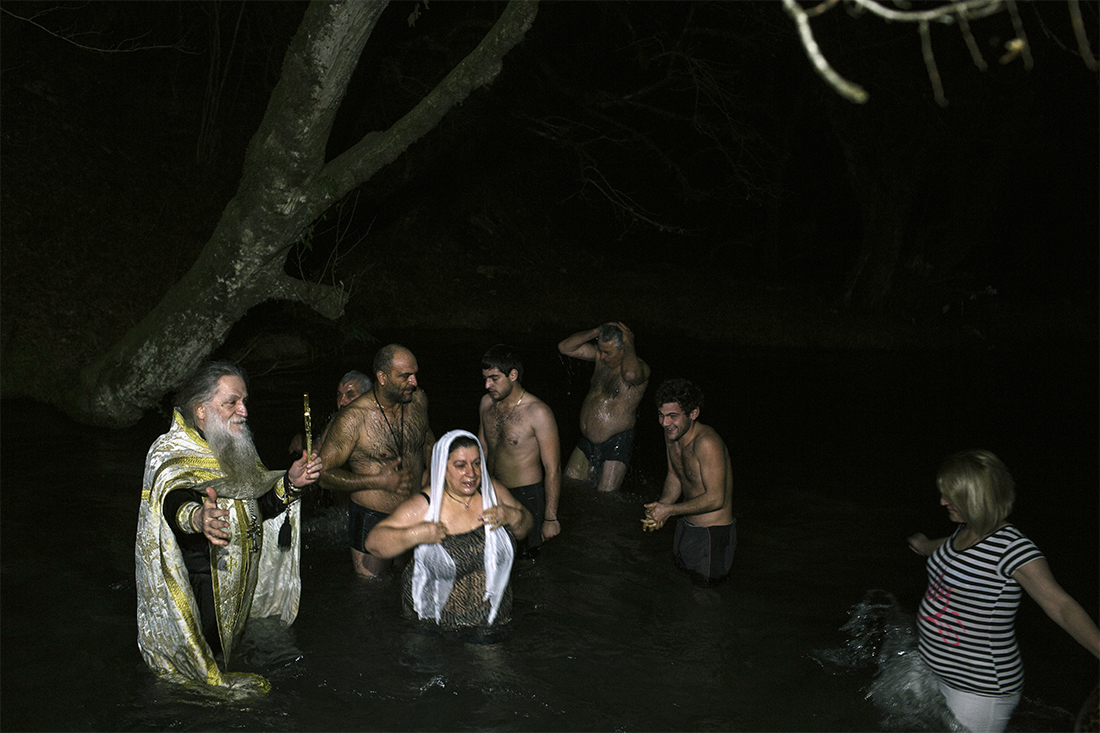 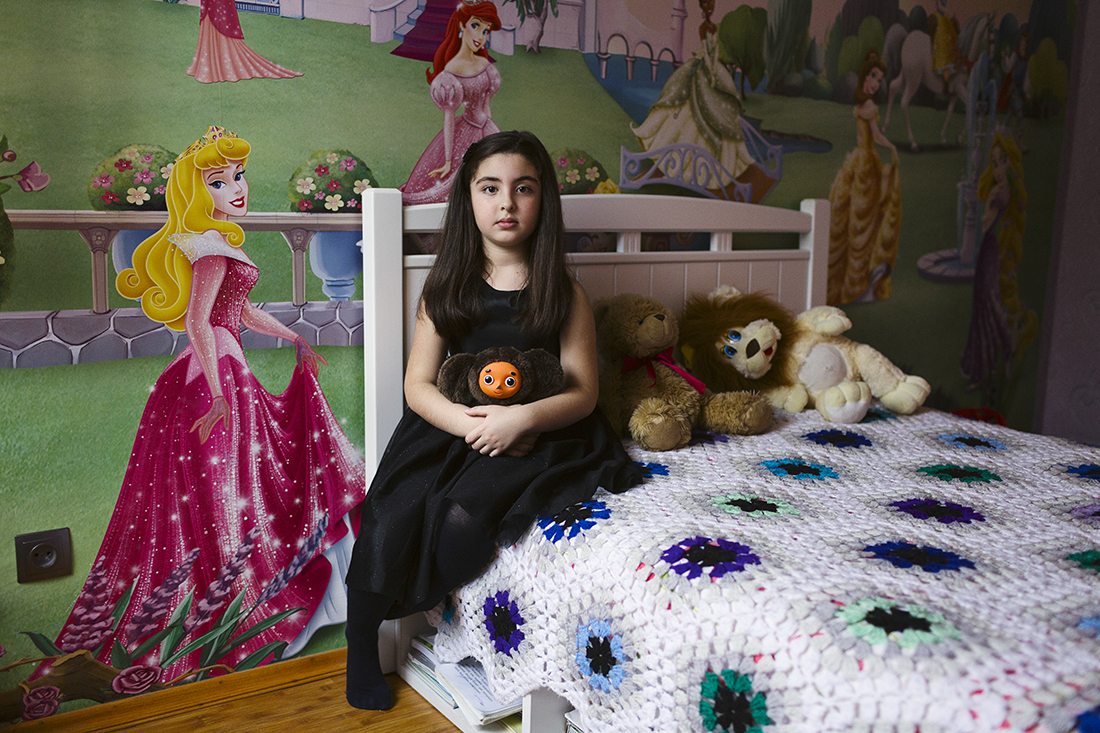 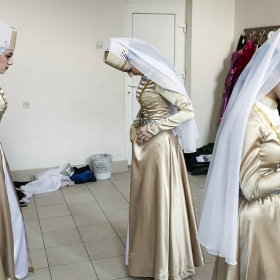 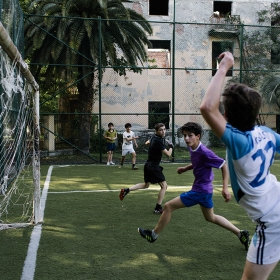 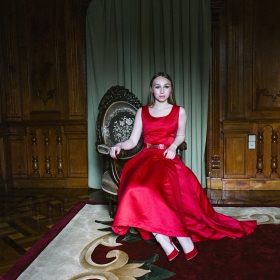 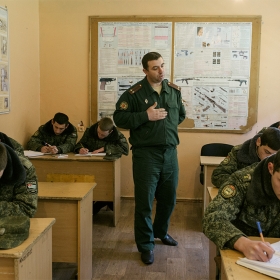 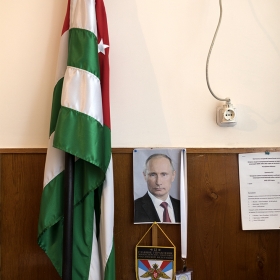 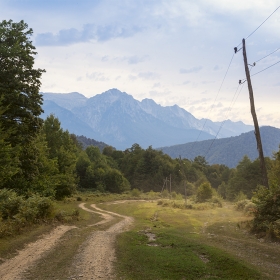 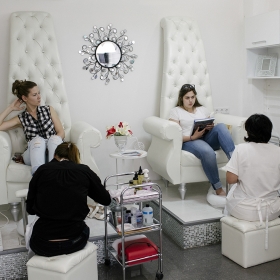 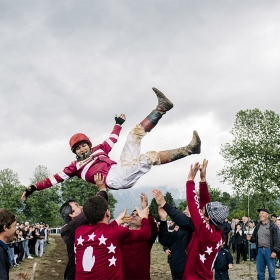 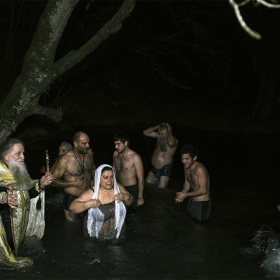 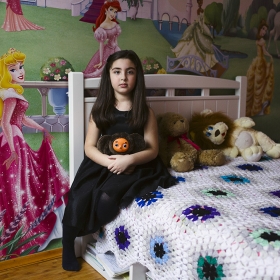 Ksenia Kuleshova
ABKHAZIA
Share
Support this photographer - share this work on Facebook.
There is an old legend the Abkhaz people like to tell to the visitors: When God gave each nation its place under the sun, the Abkhaz was too busy taking care of his guests so he came late and there was no land left for him. But God remembered the great hospitality of the Abkhaz so he gifted him the only place left where God himself wanted to live - the small region on the shores of the Black Sea.

Unfortunately, the real life is only a distorted reflection of this legend. Abkhazia, once one of the most beloved touristic regions of the Russian Empire and later of the Soviet Union, is really a lost place on the world map. Officially still a part of Georgia, separated after the civil war of 1992, it’s a state recognized only by Russia and just a couple of other countries. A hostage of the foreign policy of its gigantic northern neighbor and its imperialistic ambitions, Abkhazia is on a list of other Russian puppet states, which includes another Georgian region of South Ossetia, the Transnistria region in Moldavia or the recent self-proclaimed DNR and LNR states of Donetsk and Luhansk respectively in Ukraine.

The small stripe of land between the sea and mighty mountains of Caucasus, only a fifth of the size of Netherlands, it is long forgotten by the global media circus as well as by international politics. Without any real industry, infrastructure or educational power it exists from occasional nostalgic tourism from ex-USSR citizens, foreign Abkhaz diaspora and scarce russian alimony.

The story „Abkhazia“ is a portrait of the country that is caught in a two-decade long sleep without any signs of waking up in sight. It researches the everyday life of people who try to exist within this uncertainty, within a system that doesn’t have a future and doesn’t seek one.

About author:
My name is Ksenia Kuleshova.

I’m a hardworking dreamer who tries to preserve a curious child inside.

I participated in the World Press Photo Foundation Joop Swart Masterclass 2018 and the 6th annual New York Portfolio Review. I was featured by Artsy as one of the 20 rising Female Photojournalists (2019) and by the British Journal of Photography as one of 31 women to watch out for (2018).

My work has been exhibited and published internationally, including in The New York Times, Wall Street Journal, DIE ZEIT, GEO France, and others.

I’m drawn to the strength of people’s character. Their passion for life and love inspires me. I’m looking for real feelings, sincere and pure emotions. I want my stories to express adventure and discovery. Something that is beyond words, something metaphorical. I can describe my philosophy about life and photography as a way of discovering, developing my personality, always searching for new horizons.