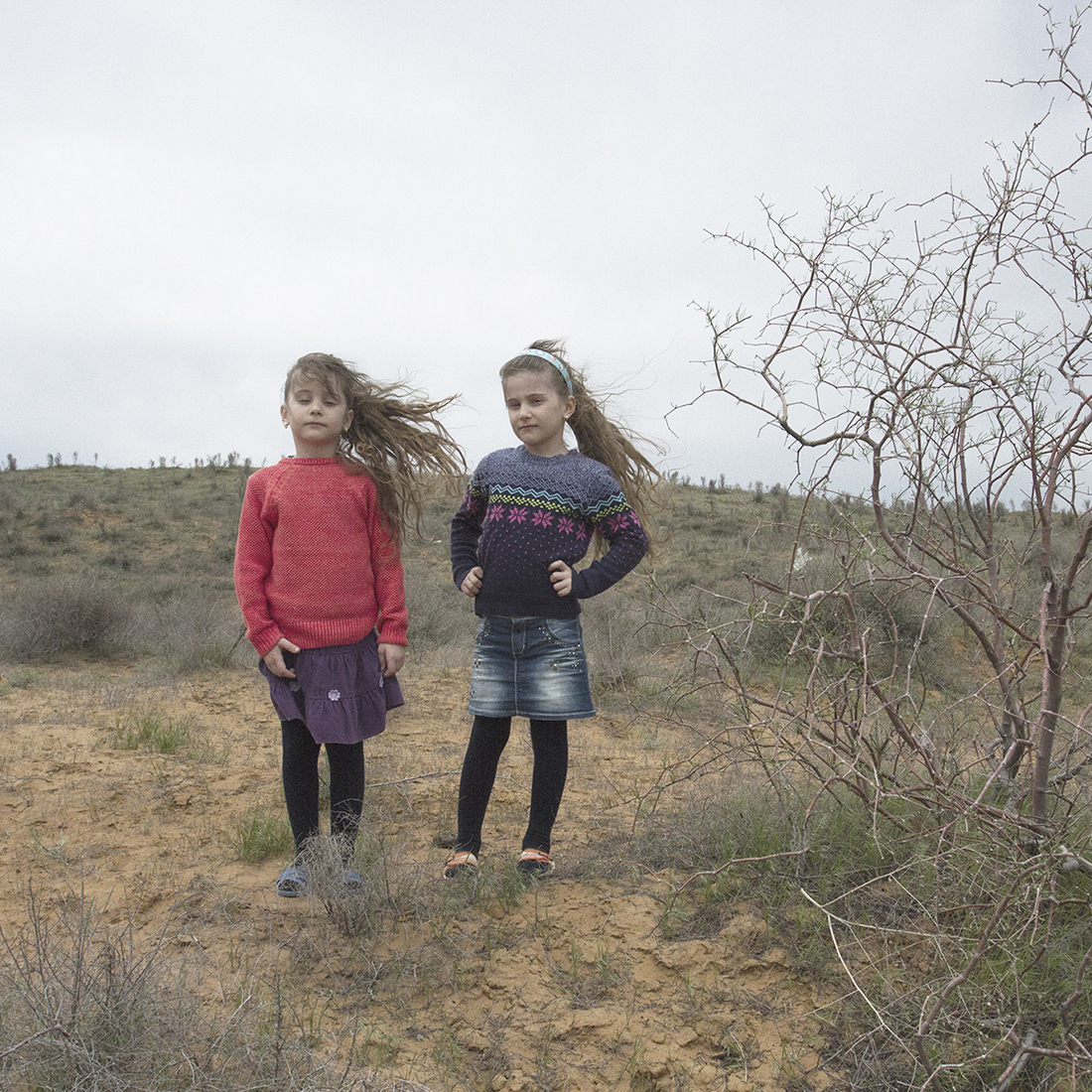 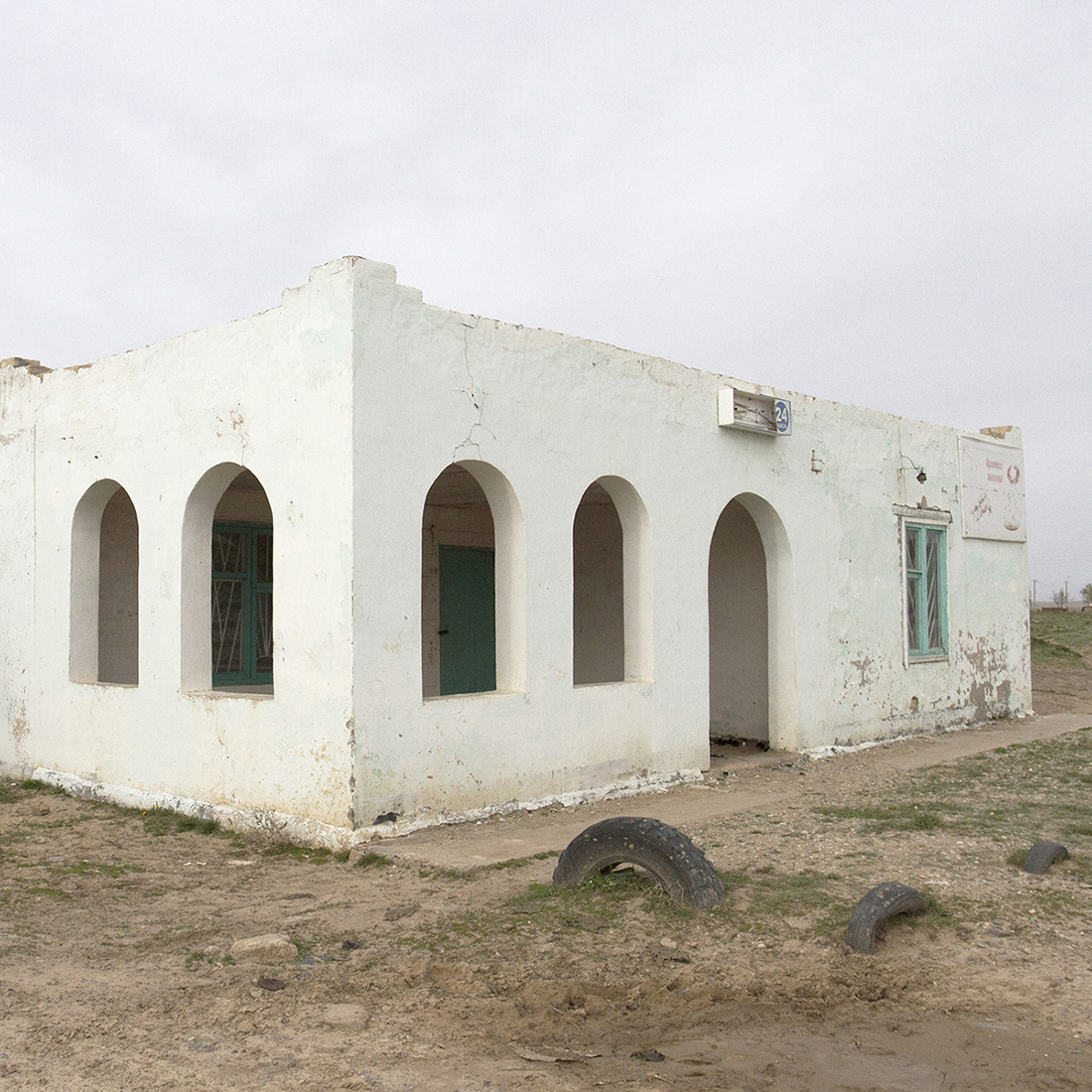 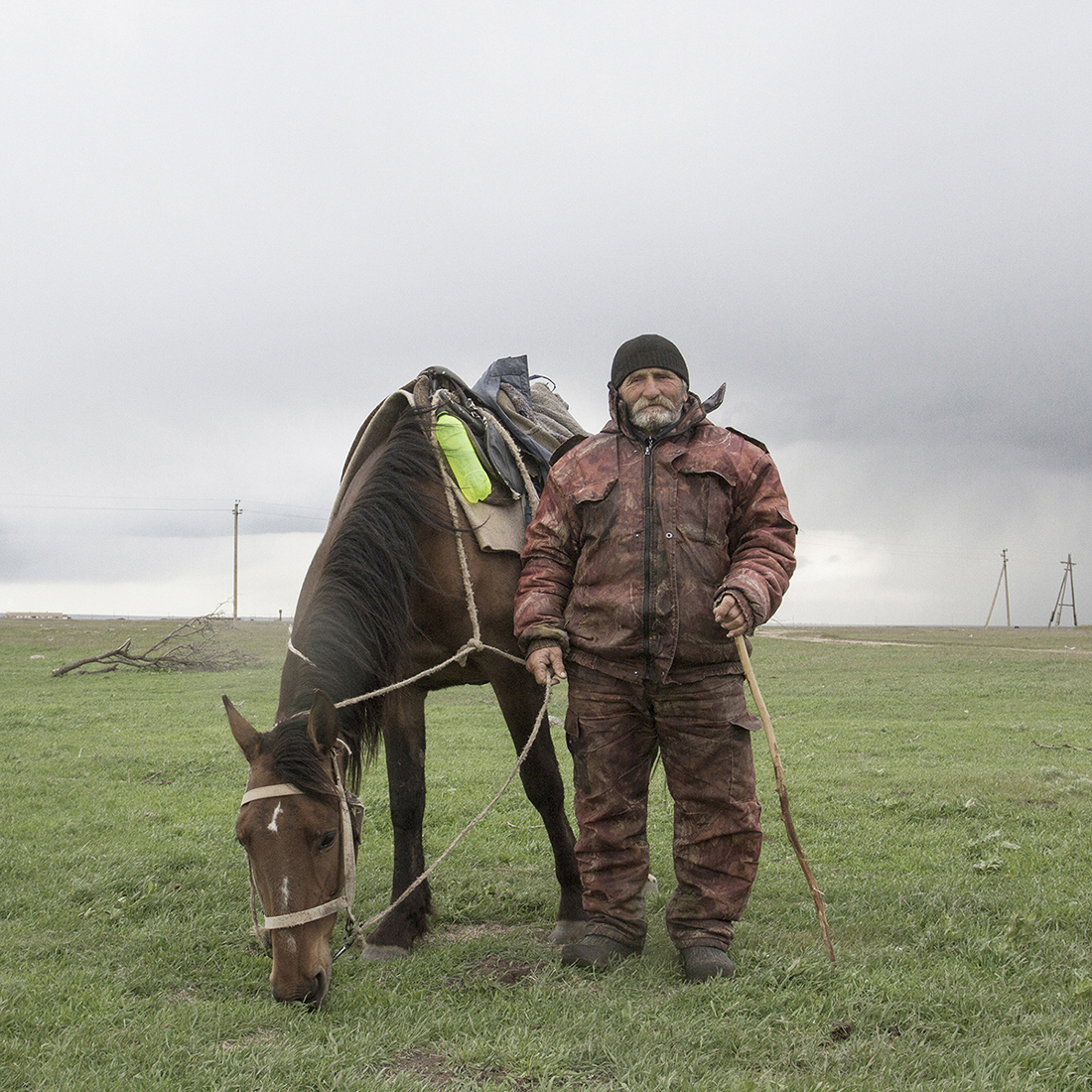 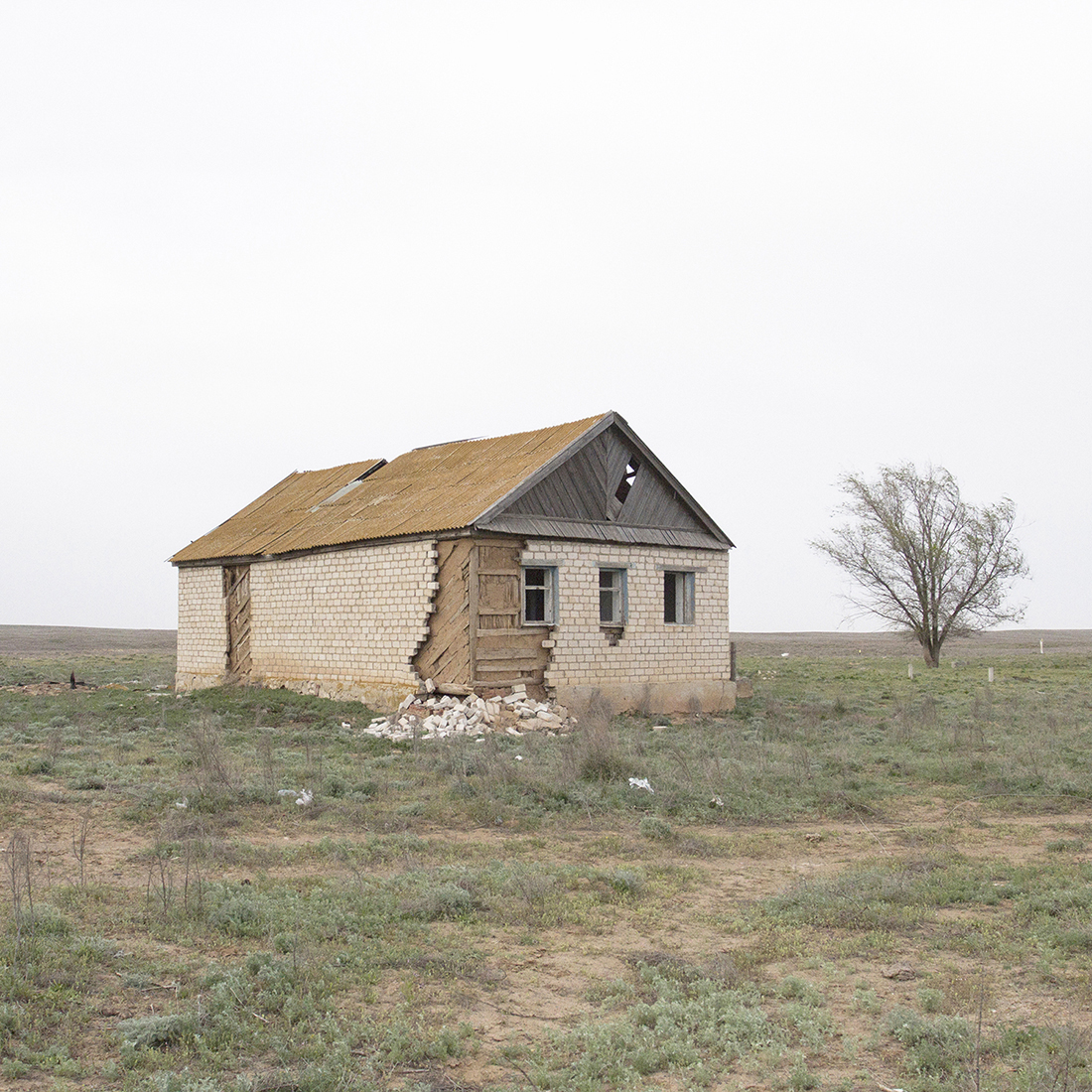 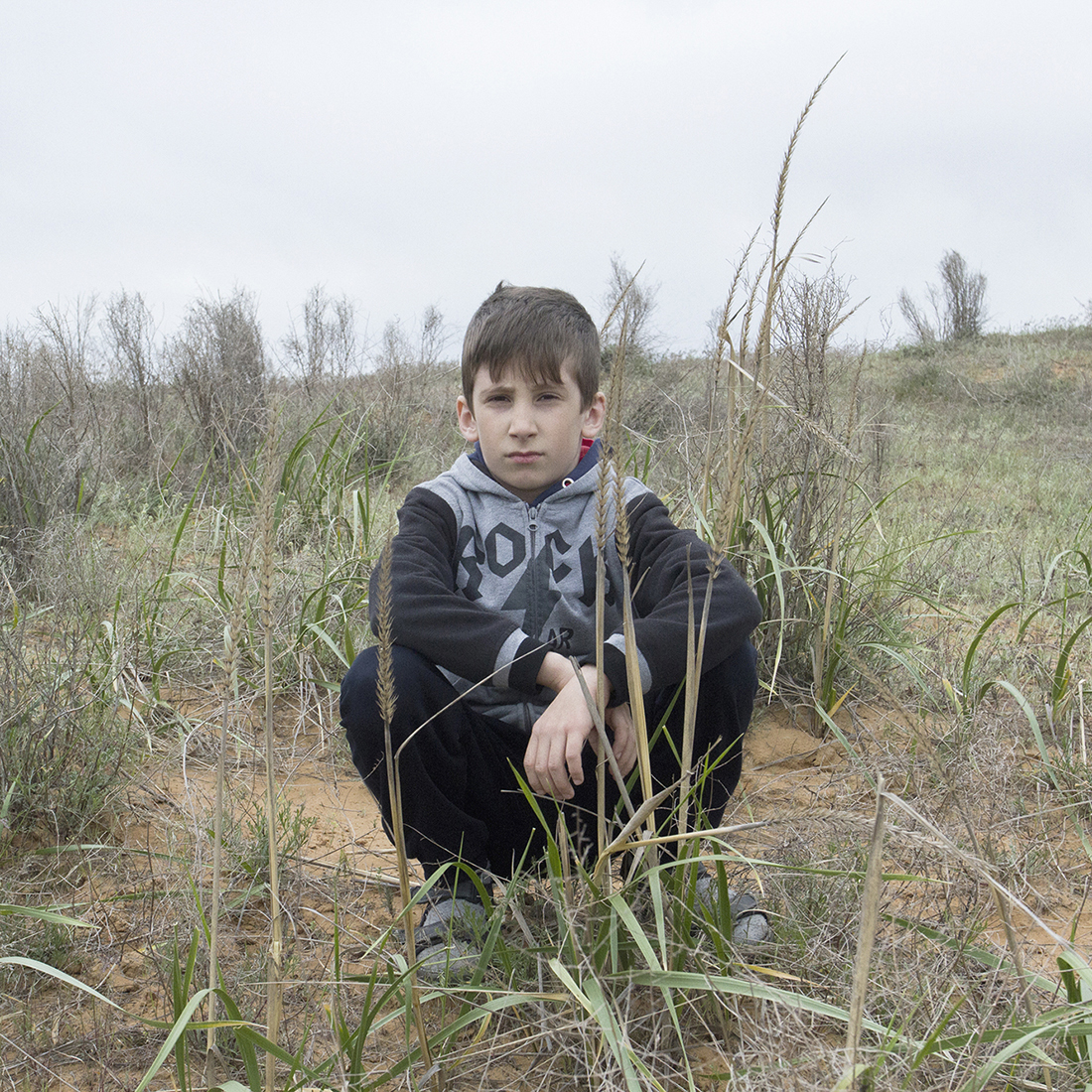 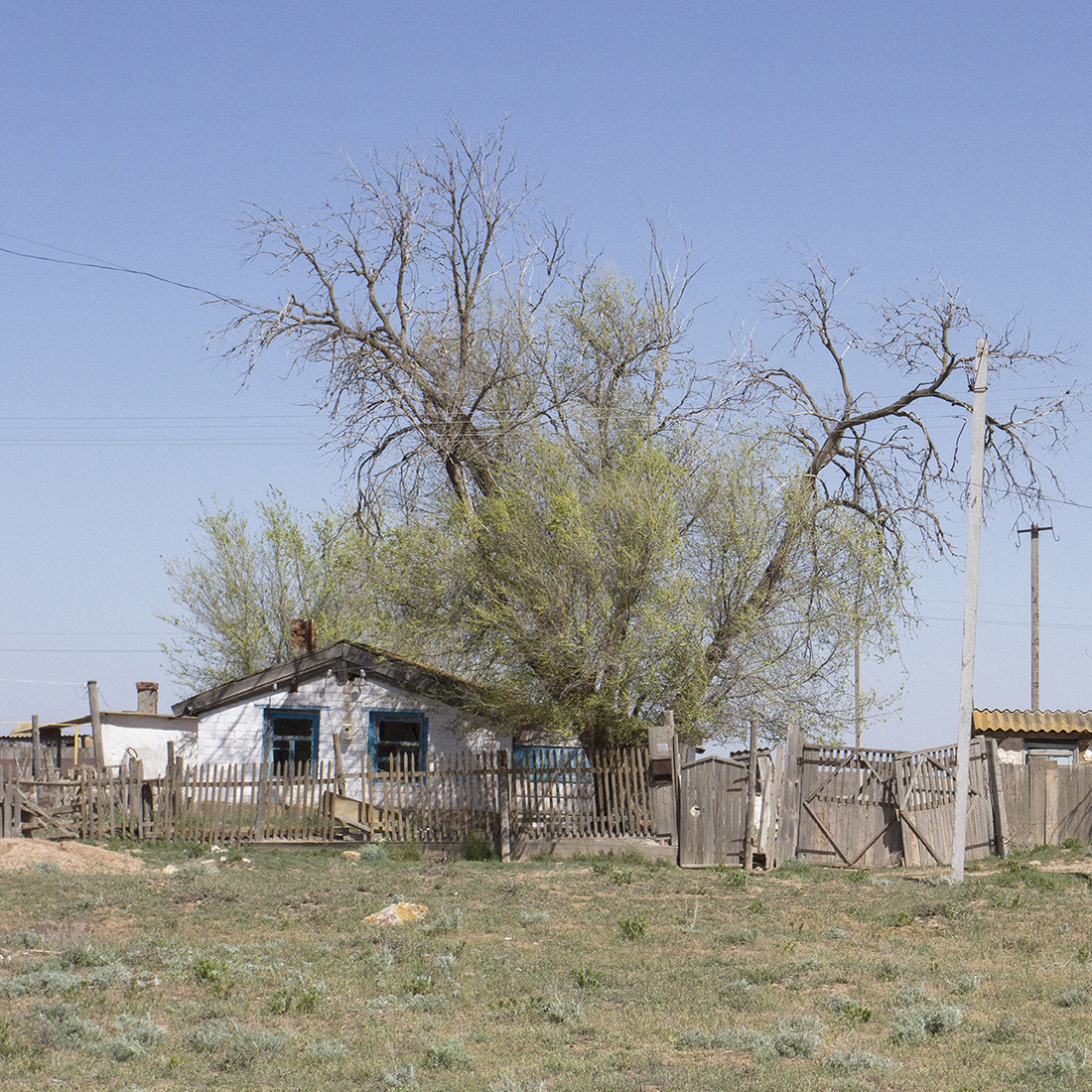 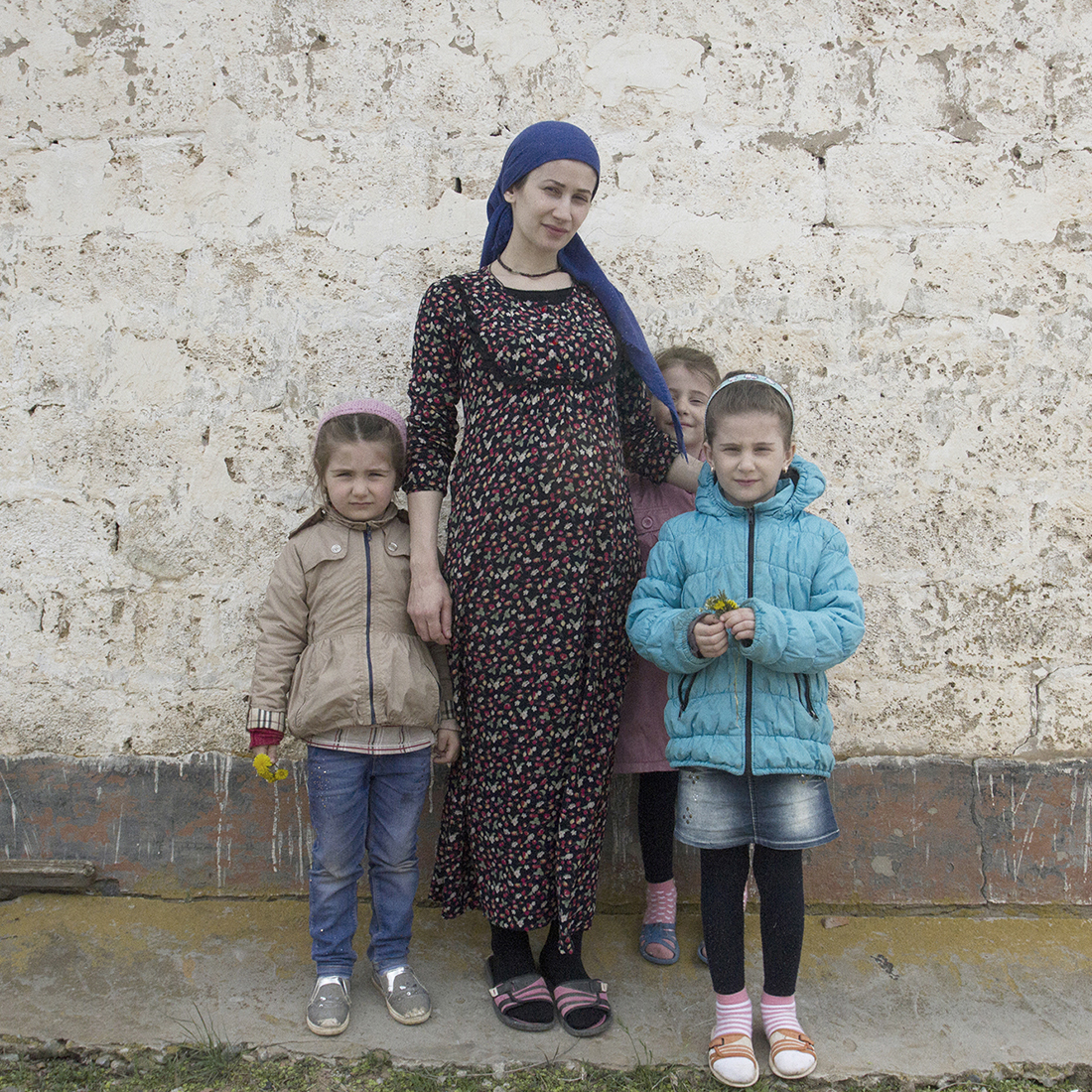 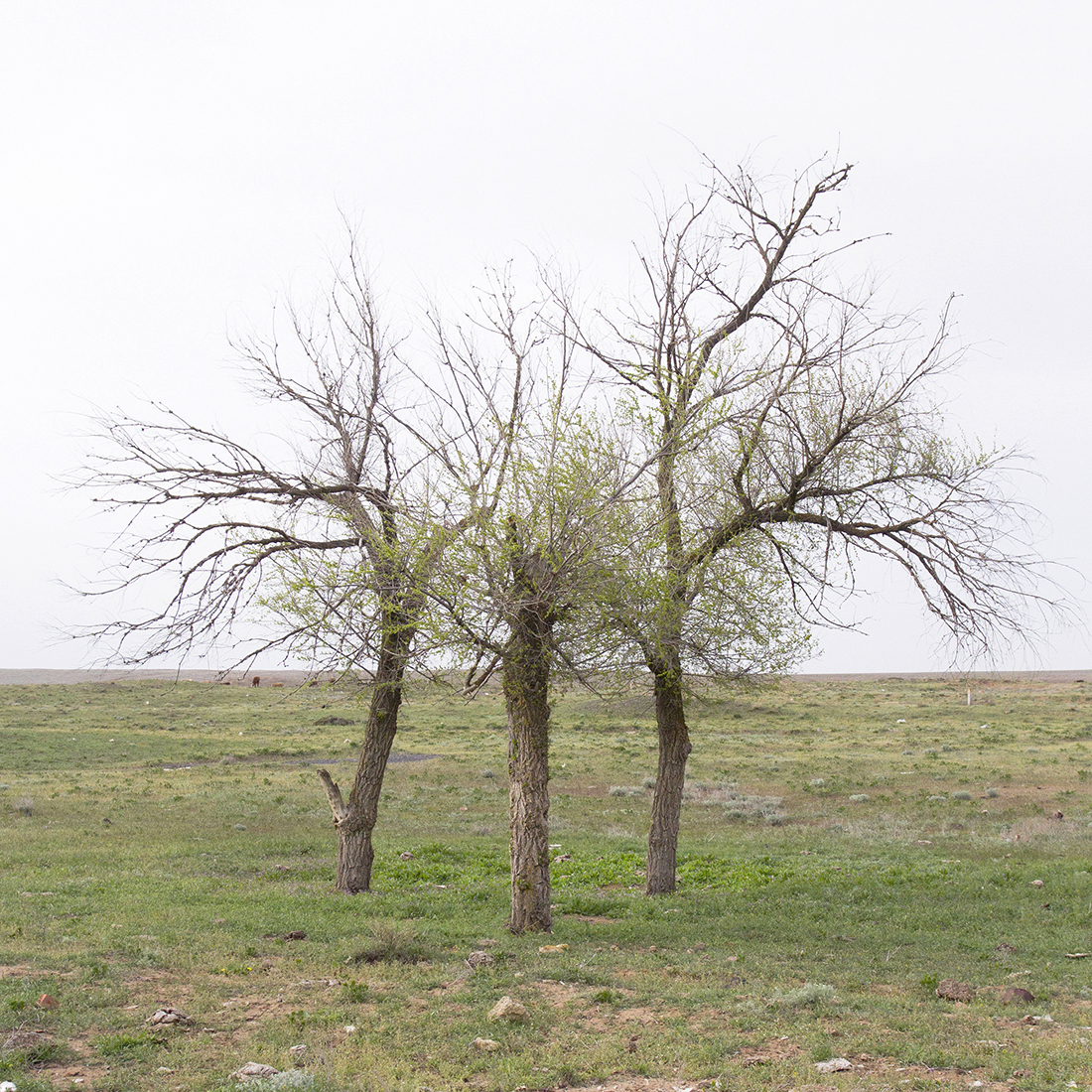 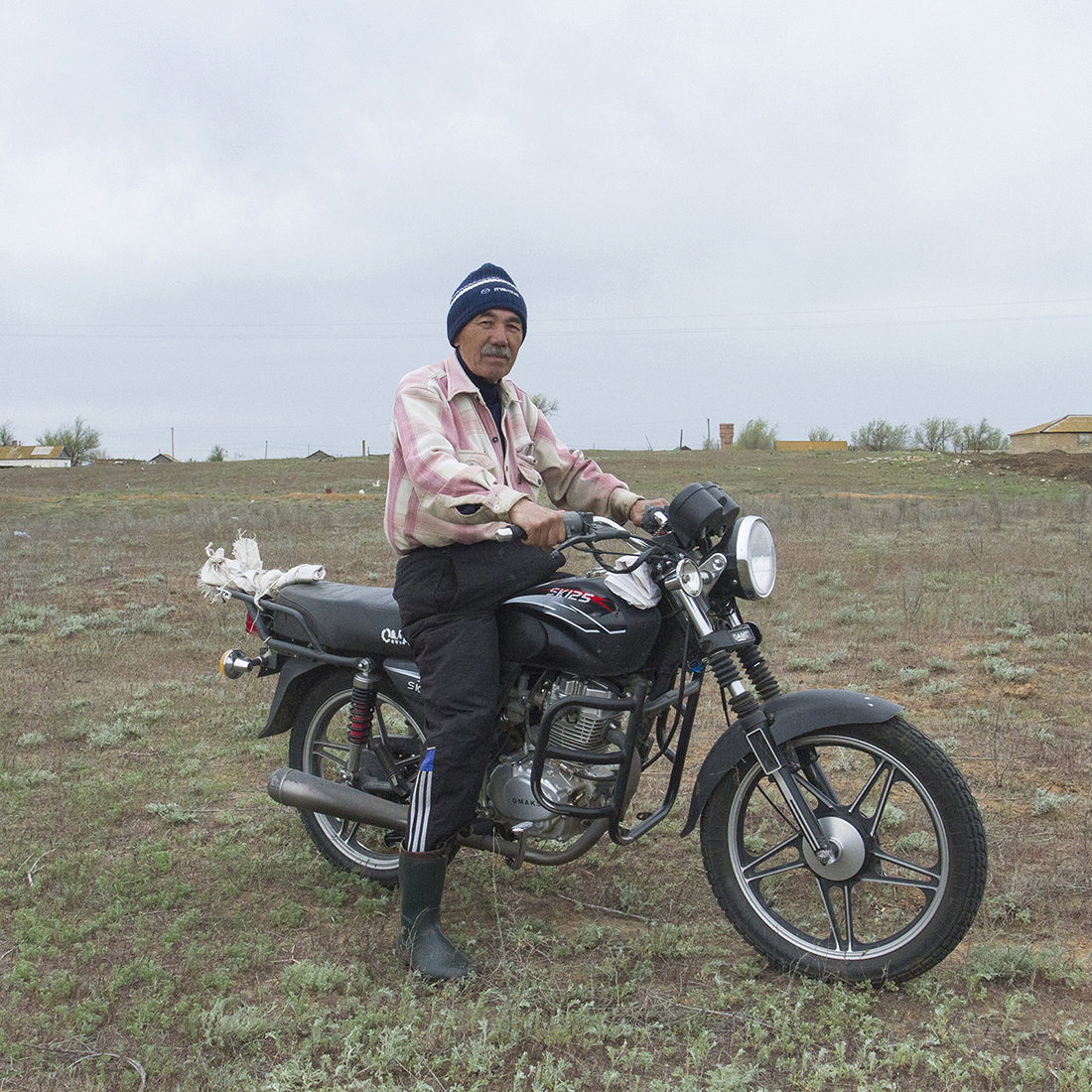 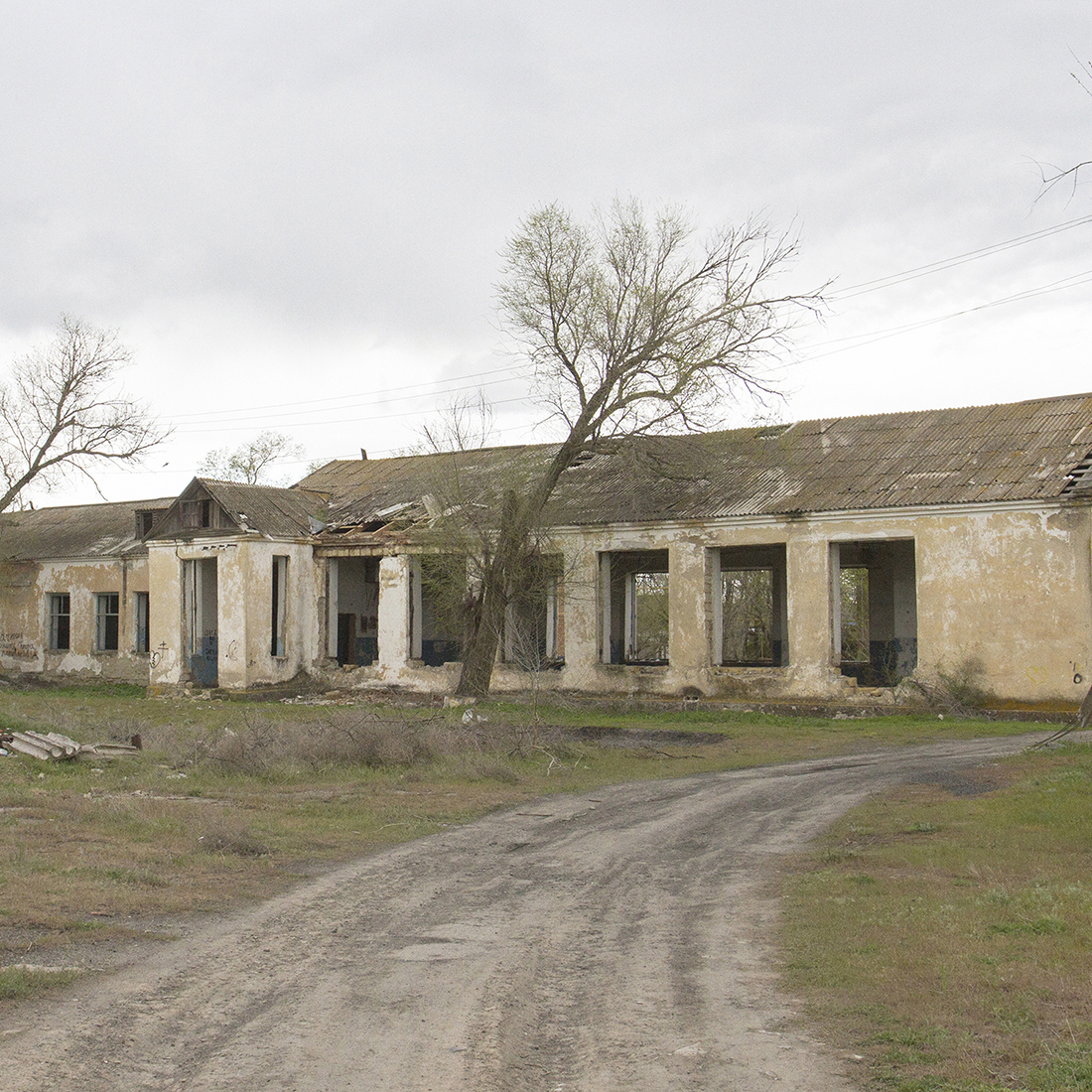 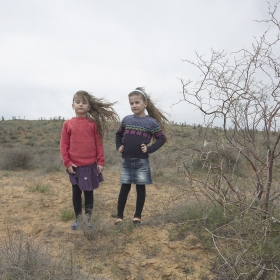 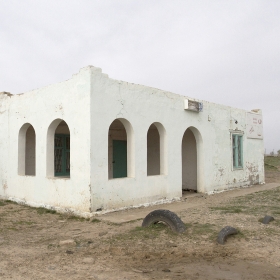 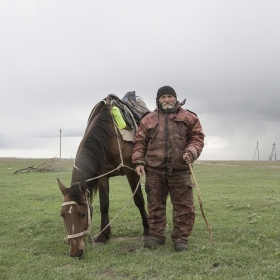 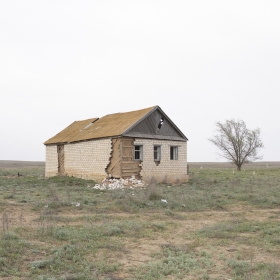 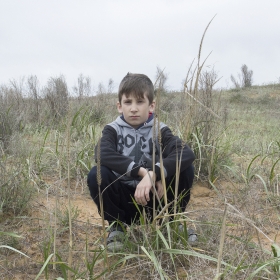 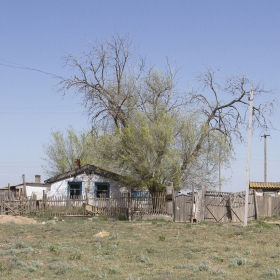 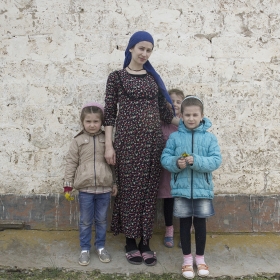 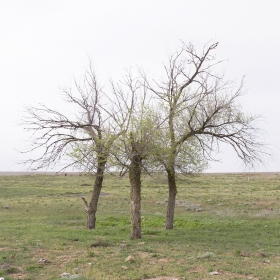 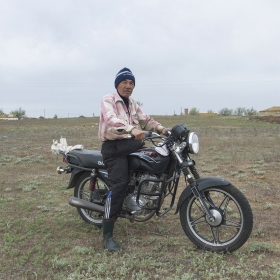 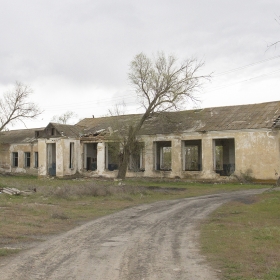 Sergey Nazarov
The Sands of Kalmykia
Share
Support this photographer - share this work on Facebook.
Arid regions occupy 41% of terrestrial land. The destruction of soil leads to economical
problems of the regions. In areas of increased desertification access to water becomes
obstructed, the agricultural market is decreasing, unemployment and poverty are
increasing. About one hundred million hectares in Russia are subjected to degradation.
The soil changes occur in 33 regions, including Kalmykia - the most treeless territory
of the country, half of which is occupied by semi-deserts and steppes. A sharply
continental climate with hot and dry summers, impact of sun and wind, soil salinization
and irrational grazing have led to desertification of the territory. Drought, lack of
fresh water and expansion of the sandy territory in Kalmykia have caused the
disappearance of several inhabited localities.