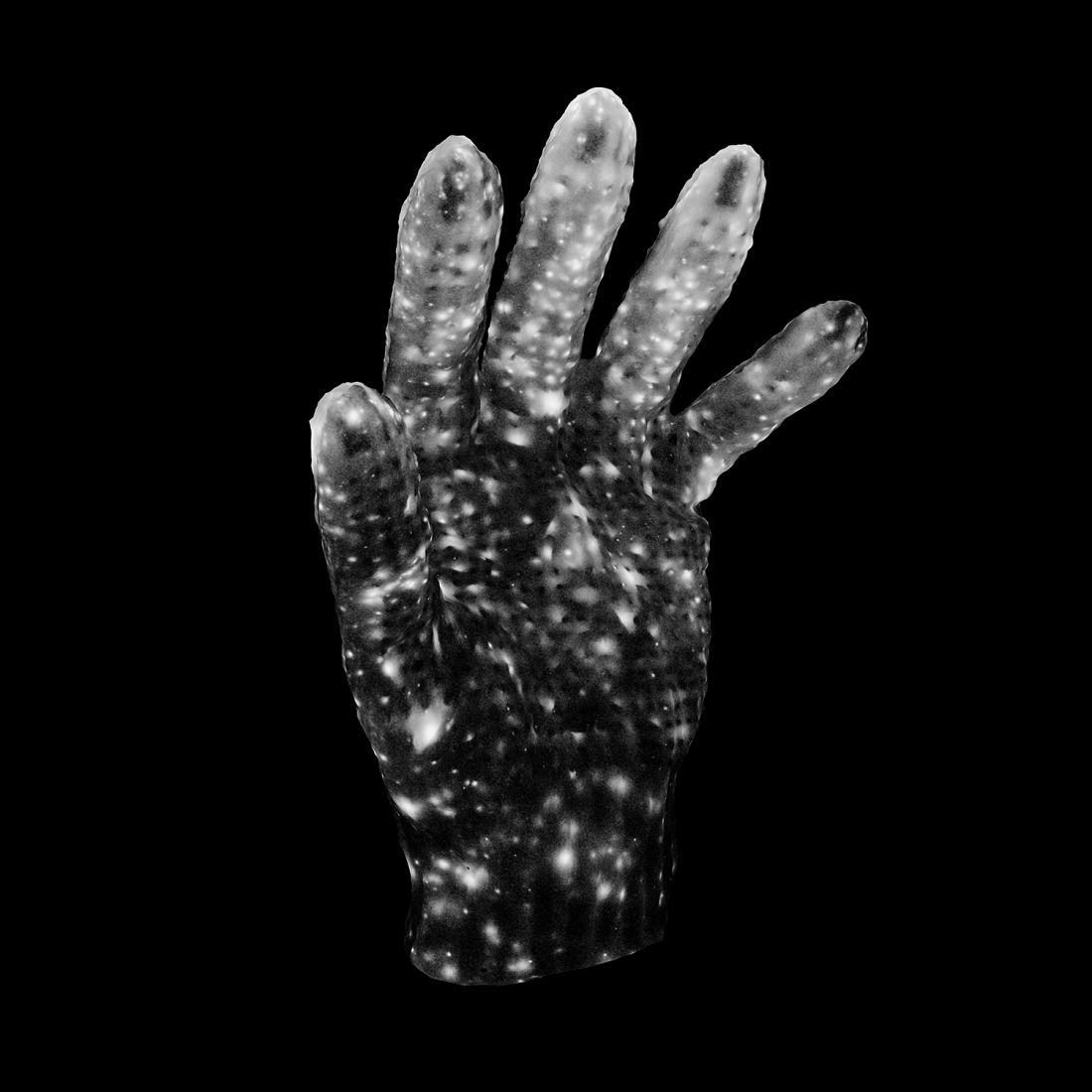 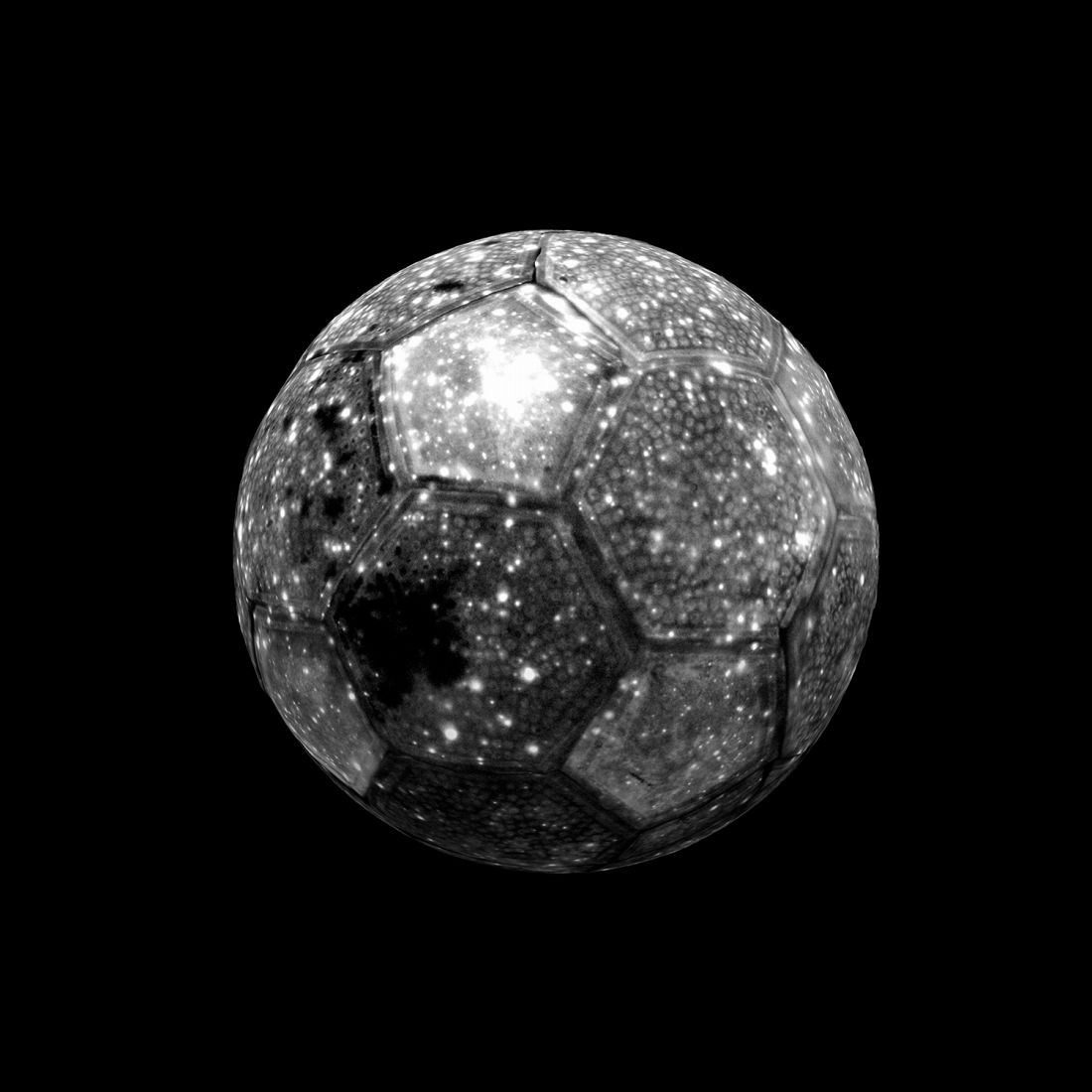 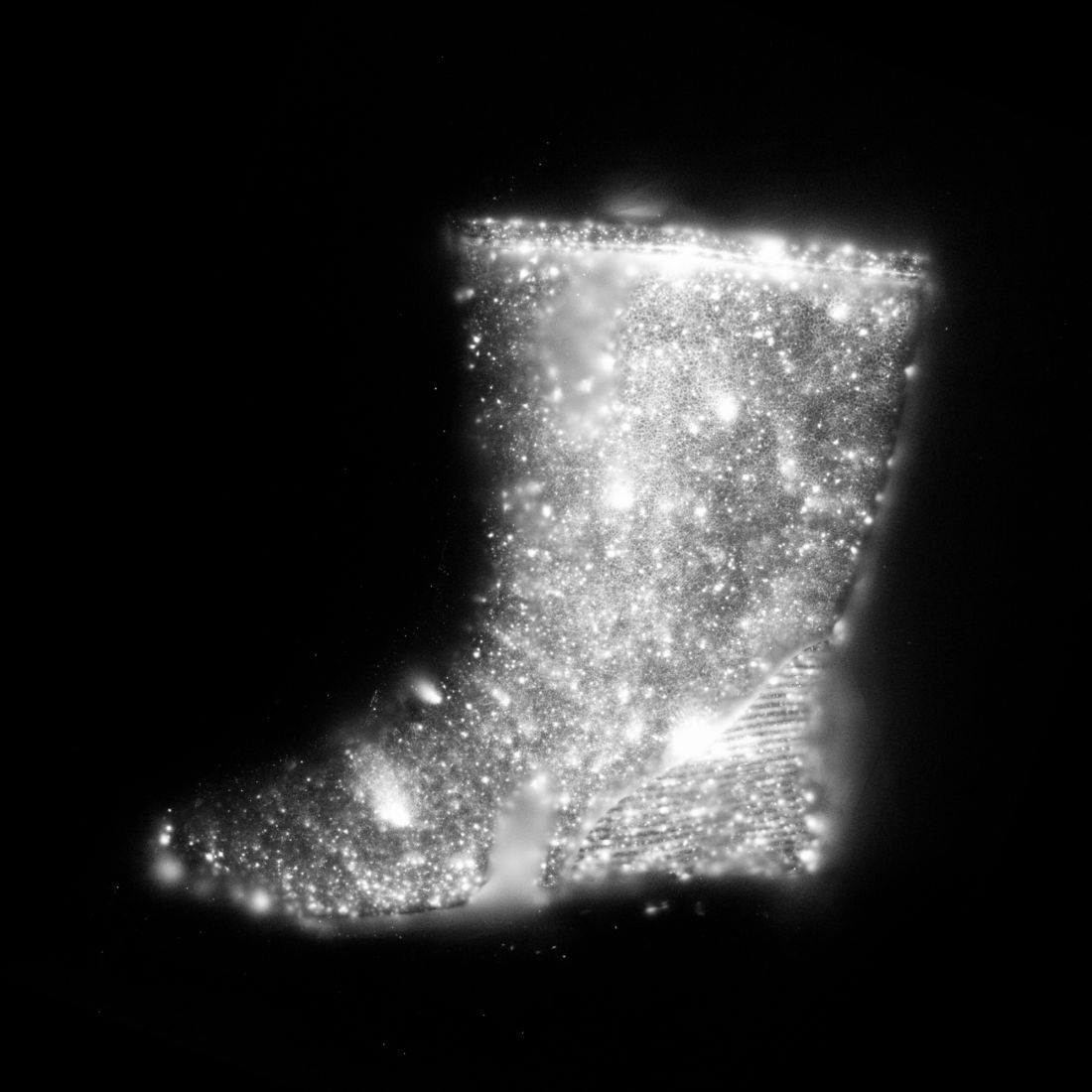 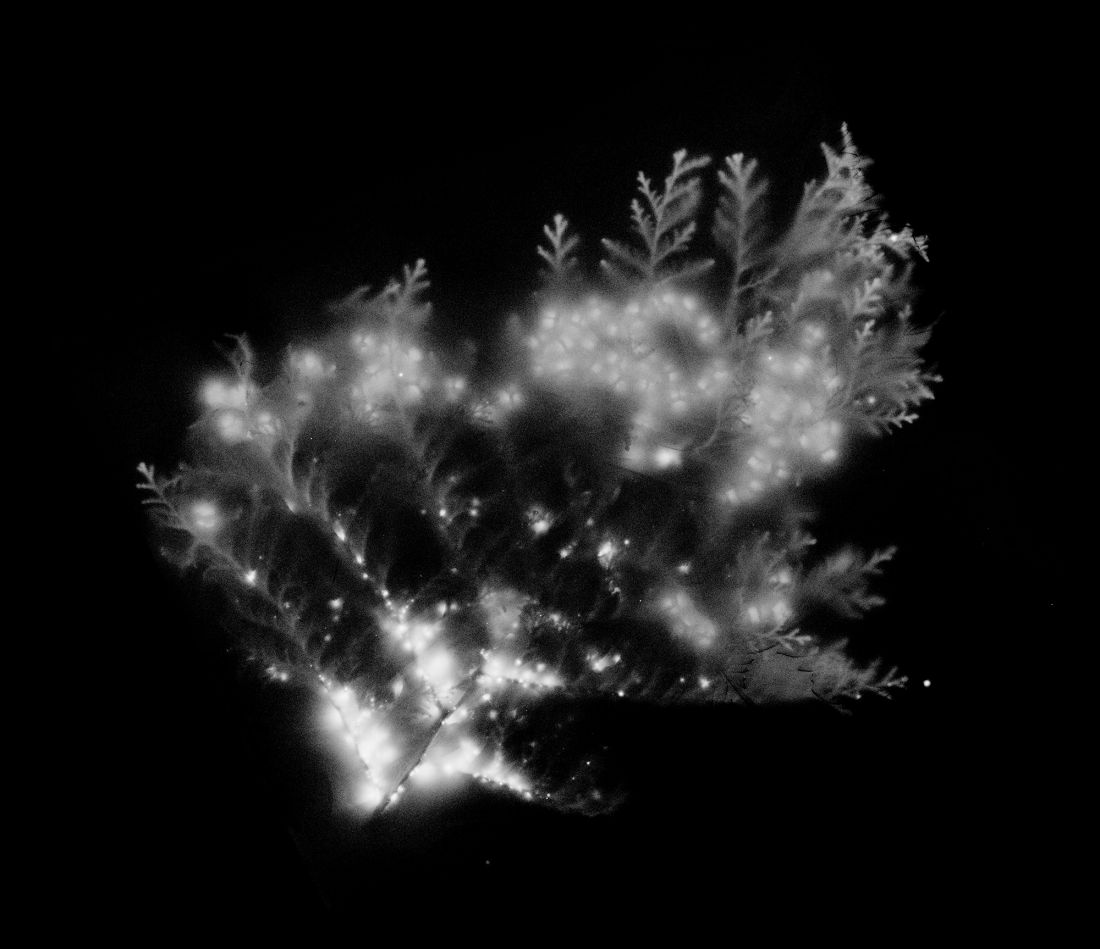 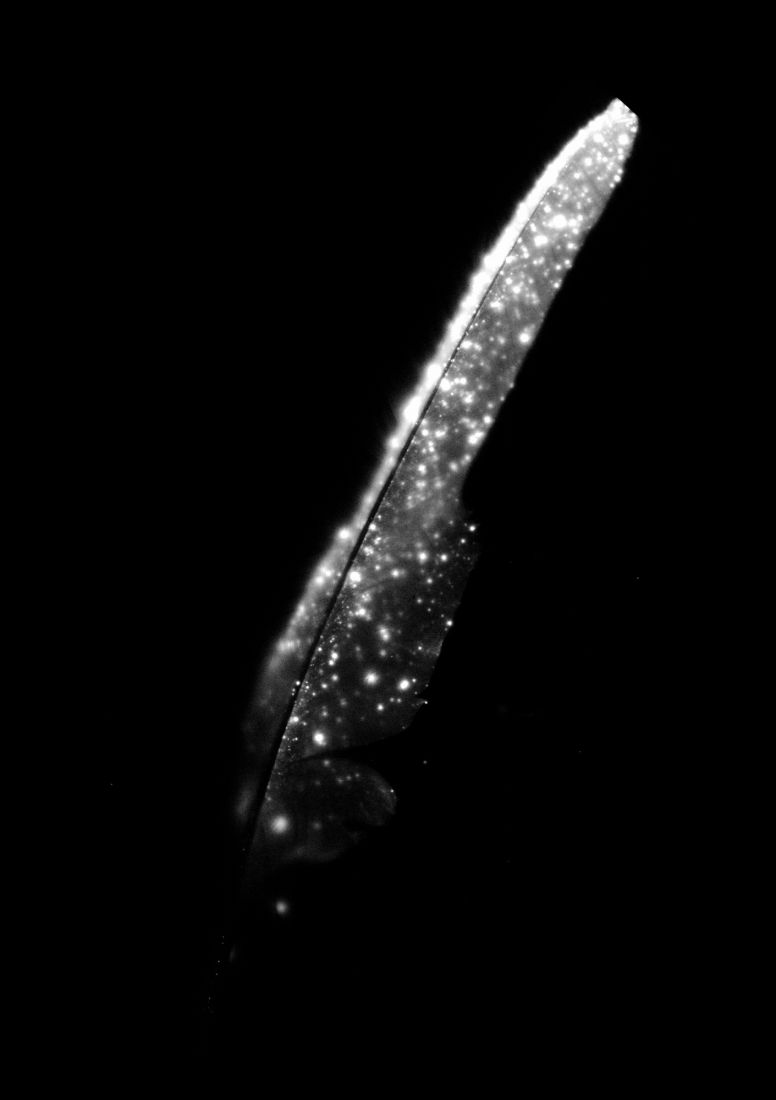 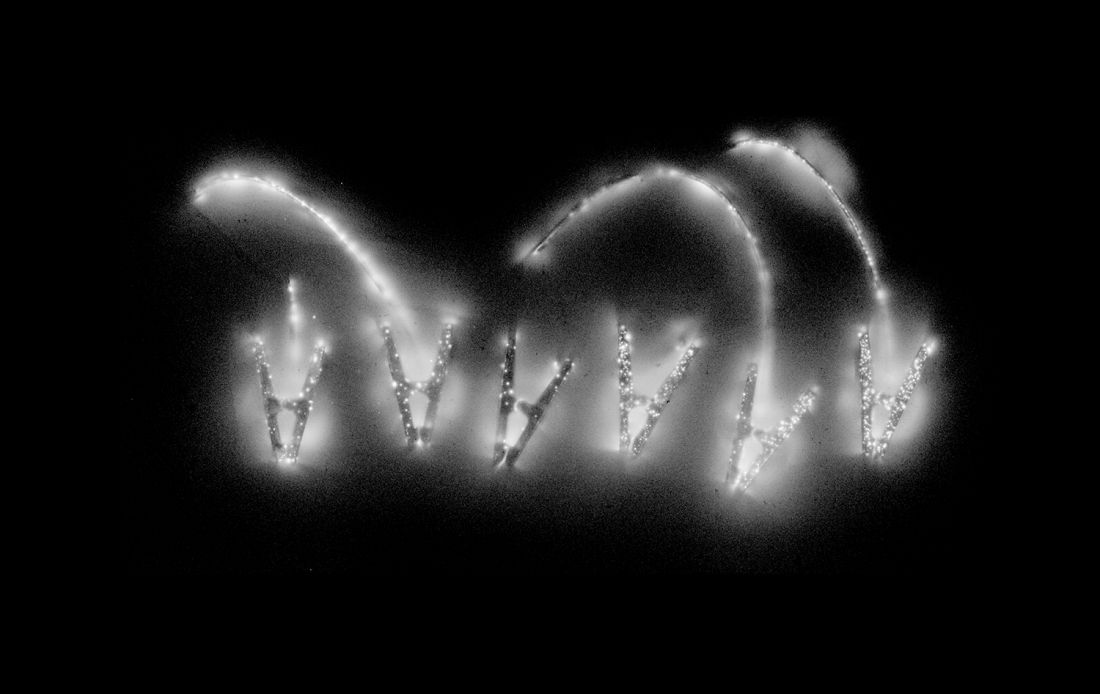 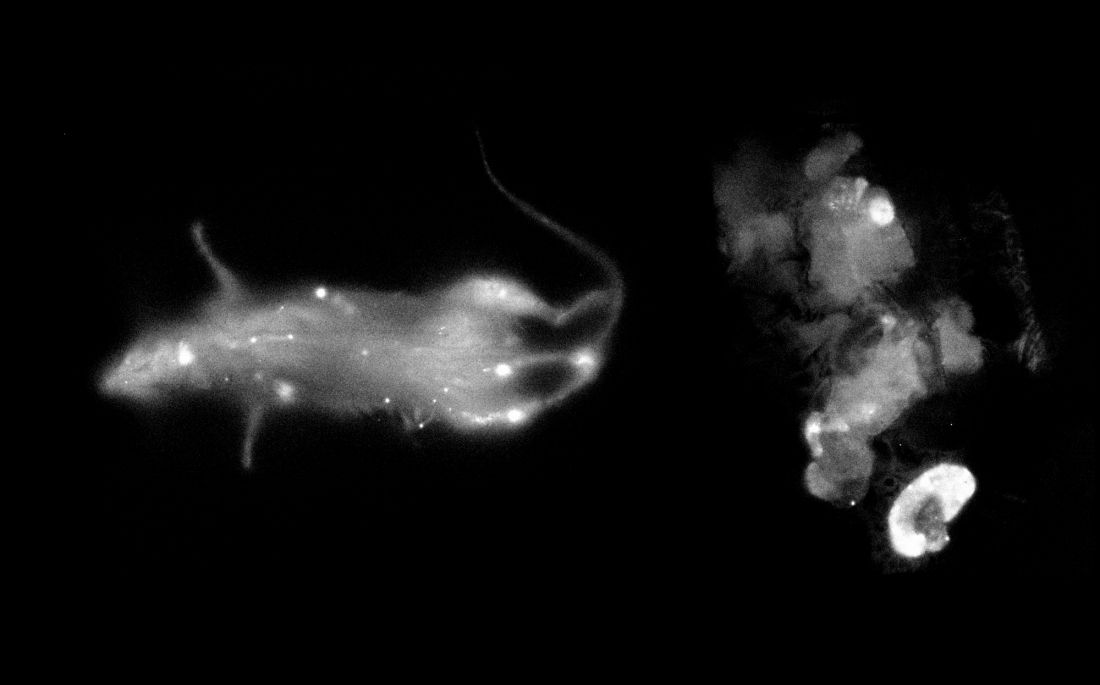 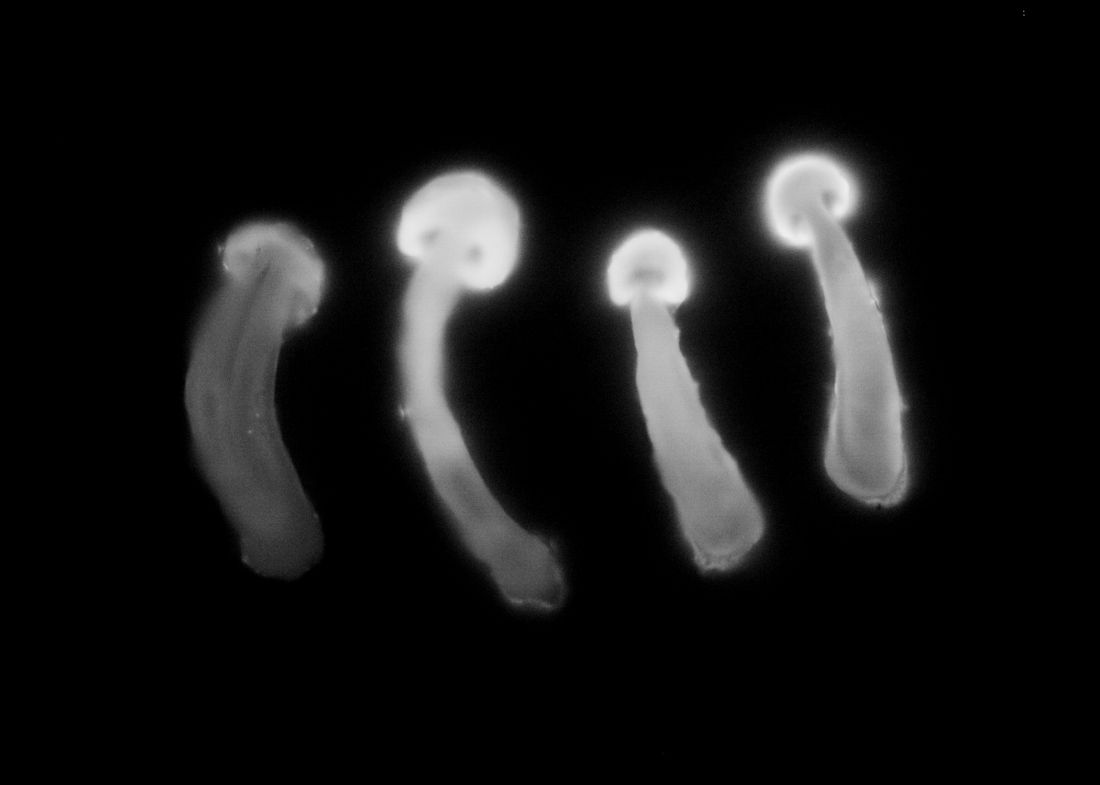 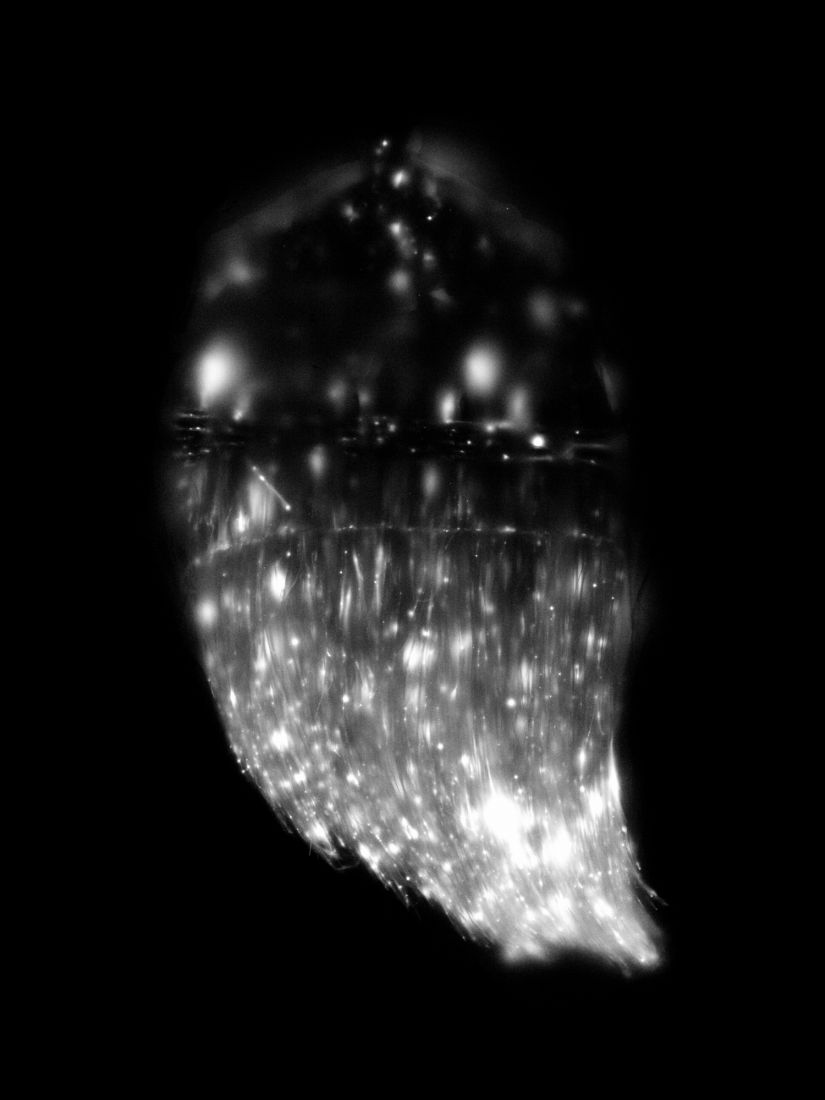 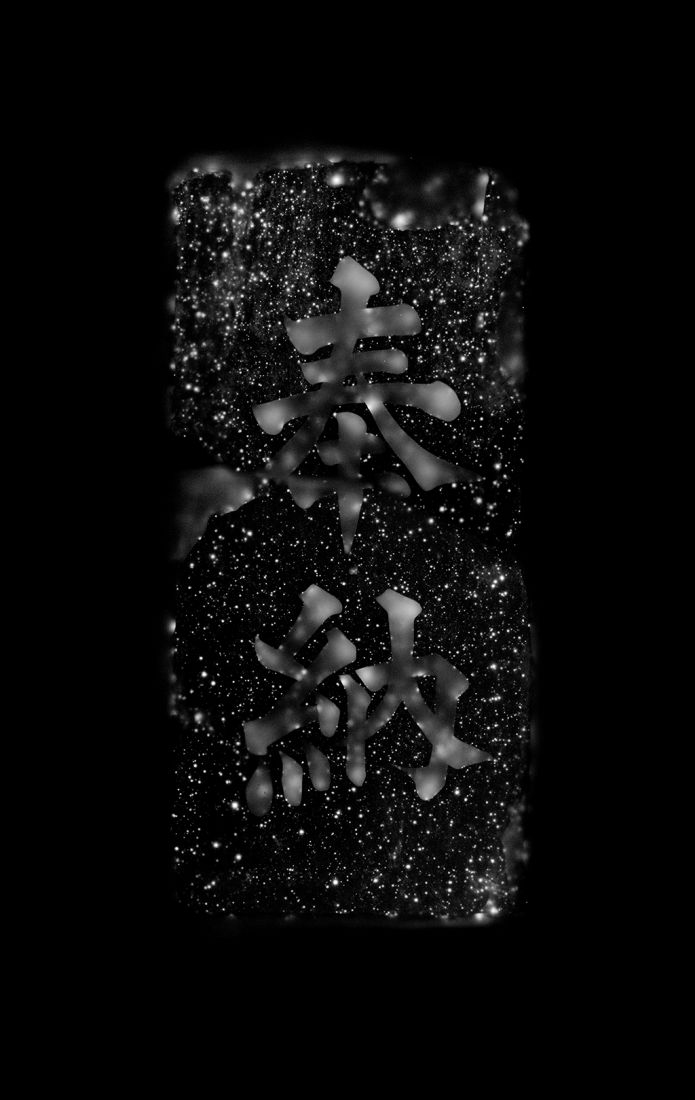 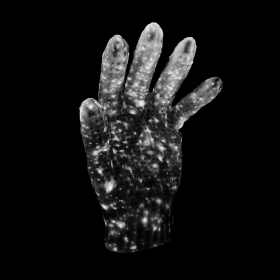 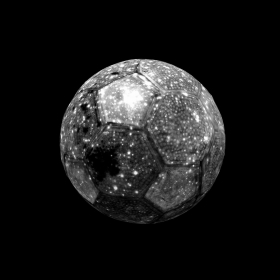 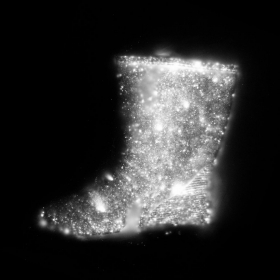 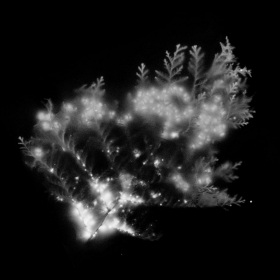 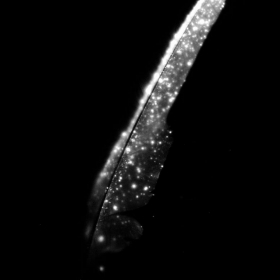 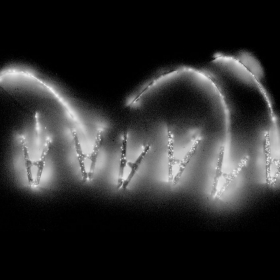 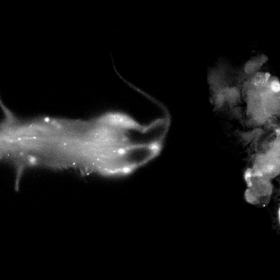 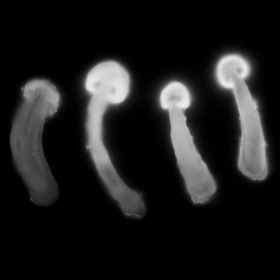 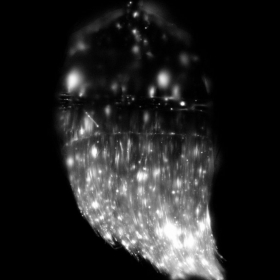 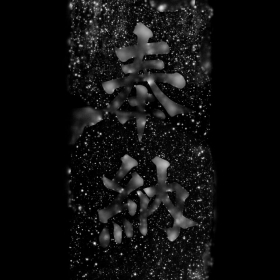 Masamichi Kagaya
Autoradiograph - Visualize radiation in Fukushima -
Share
Support this photographer - share this work on Facebook.
In 2011, huge amounts of radioactive particles were released into the air from a nuclear power plant in Japan. More than 80,000 people had to be evacuated from neighboring towns and communities. Thereafter, concerns about food safety and health spread across the nation. And even now, the problem of how to dispose of the contaminated soil collected in the decontamination work is a major issue.

The radioactive contamination continues to be hotly debated throughout Japan and is a recurring topic in the media. And yet, very few have taken on the task of capturing a visual image of the harmful radiation for the public to see, such as enabling people to see the radiation emitted by objects directly subject to the fallout, to see where the radiation is concentrating in the food chain and in contaminated foodstuffs, and how the flora and the fauna living in radioactive areas take in radioactive substances and where these substances accumulate inside them. This kind of work has not been made public and the media still repeats that radiation is invisible, cannot be heard and is odorless.

Looking back on history, radiation was discovered through a photographic plate in 1896. Antoine Henri Becquerel left a photographic plate beside uranium salt in the darkness of a bureau drawer, for a subsequent experiment. When he retrieved the plate, he found that the plate had been already exposed. Two black shadows appearing on the image led to the discovery of radiation and he received the Nobel Prize in Physics for his discovery. Thus, we have had the means to visualize radiation since the beginning of its discovery. Nevertheless, visual record of radioactive contamination is quite limited even after we witnessed the aftermath of the atomic bomb explosions in Hiroshima and Nagasaki in 1945, the global fallout from nuclear bomb tests in the 1950s/60s, and the nuclear disasters at Three Mile Island (1979) and Chernobyl (1986).

I decided to leave behind as many visual records of the contamination from the nuclear disaster in 2011 as possible. I am fortunate enough to receive the cooperation of Satoshi Mori, Professor emeritus of the University of Tokyo in this endeavor to use autoradiography to make radioactive contamination visible. During the past 6 years, we have been able cover a wide range of specimens from daily necessities to flora and fauna.

I hope that these disquieting but meaningful images reach those affected by other nuclear disasters, such as at Three Mile Island and Chernobyl, and the downwinders of nuclear bomb test sites, suffering from adverse health effects, and help them see and understand what they were exposed to. In addition, it is my hope that these images become a reference for everyone on the planet, reminding us of the stark reality and consequences of nuclear disasters, which have the potential of occurring at anytime, whether caused by an act of nature, the negligence of man, or even at the hands of terrorists.

- Plan how to use the grant
Recently we visualized radioactive contamination as 3D photograph first in history. You can see 2 objects in this portfolio. This making process includes to use large size Imaging Plate in order to take Autoradiographs from all surfaces of samples. Imaging Plate is quite expensive. Thus, we want to use the grant to purchase some of them for progressing and continuing this innovation.

After his first long-term photo project in France, Masamichi returned to Japan in July of 2011 and started looking for a way to visualize radiation using contaminated samples from the nuclear disaster in Fukushima. He found Satoshi Mori Professor emeritus, the University of Tokyo, who was capturing images of radioactive contamination from plants after the nuclear accident. Masamichi started a second photo project "Autoradiograph" with the cooperation of the University of Tokyo.

Masamichi and Professor Mori have captured more than 300 images in the past six years and published a book "Autoradiograph" in Japan (2015). More than 25 exhibitions of their work have been held in Japan, Canada, and France in addition to the FORMAT International Photography Festival in Derby, England and Ars Electronica in Linz, Austria in 2017. Their project won FUJIFILM AWARD in Kyotographie portfolio review in 2017 and Honorary Mentions in Prix Ars Electronica 2017. Their work has appeared in more than 15 newspapers and magazines in Japan and abroad, including “Le Monde”, "Libération" in France, "de Volkskrant" in the Netherlands, "GEO magazine" in Germany and "Asashi Shimbun" in Japan. Their work has also appeared on Reuter TV, Nippon TV News, and in the NHK documentary "Radioactive Forest," which won the National Arts Festival Award in 2016.

Masamichi developed a 3D autoradiograph at the end of 2016 and his technique can be applied to a wide range of samples. The photo project “Autoradiograph” is still in progress. “Autoradiograph” is not only a collection of visual records of the nuclear disaster but it also shows world media and scientists a new way to present and analyze radioactive contamination.