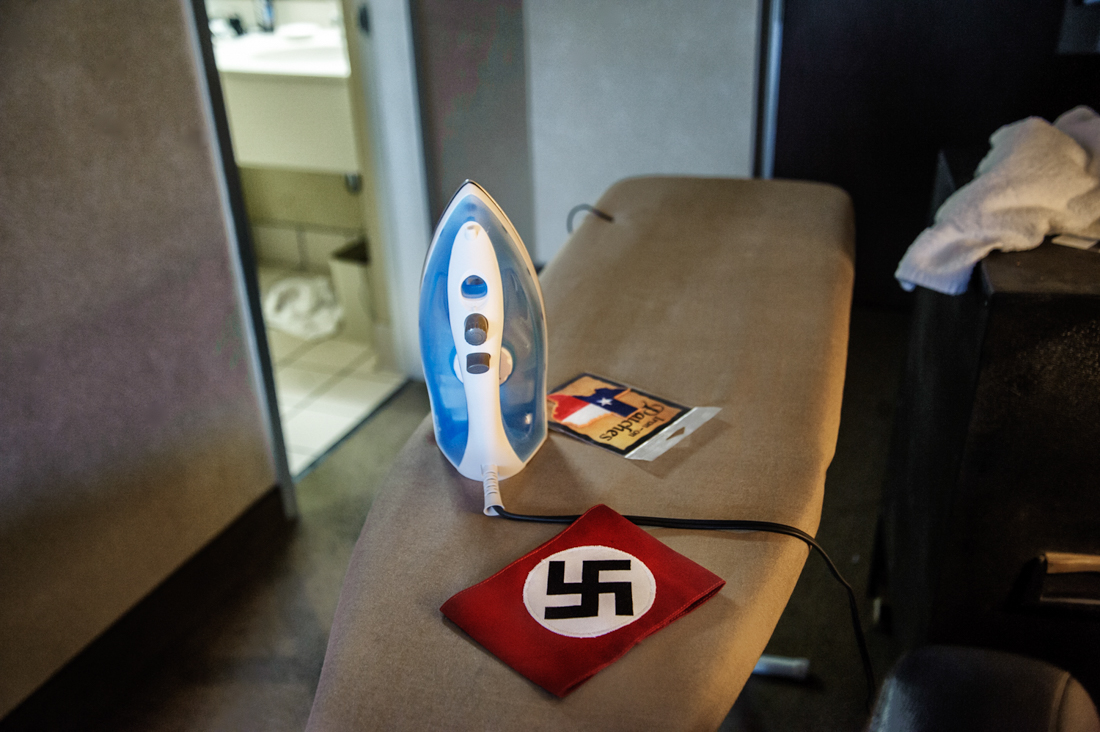 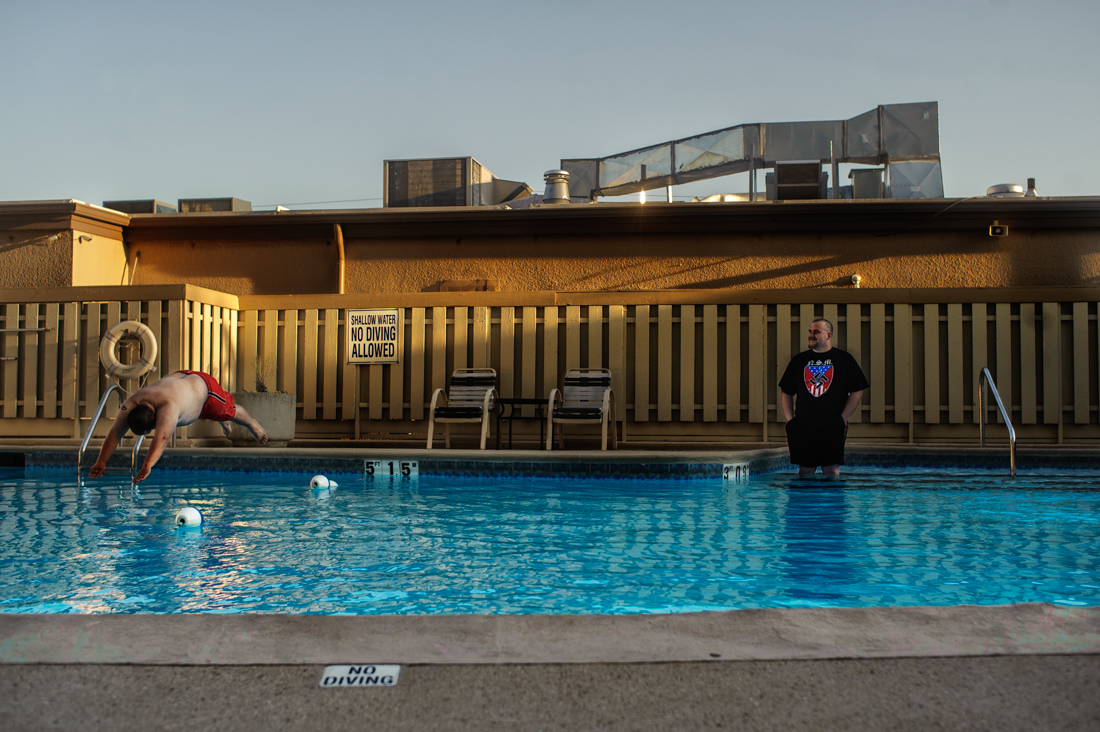 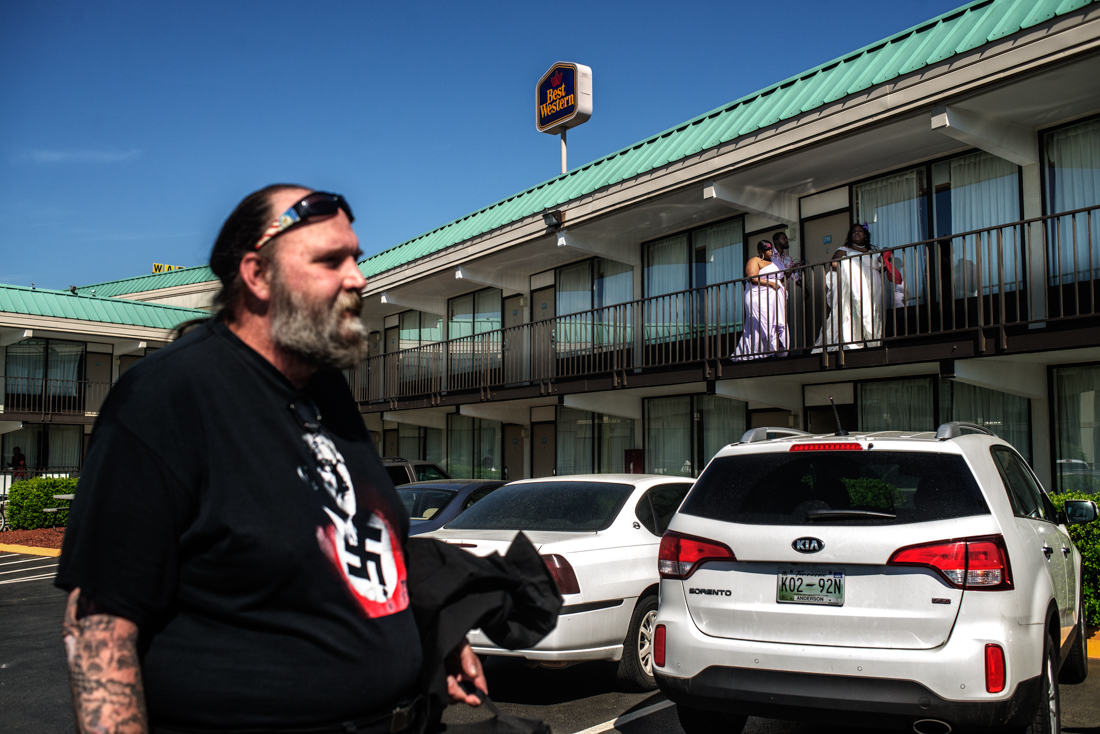 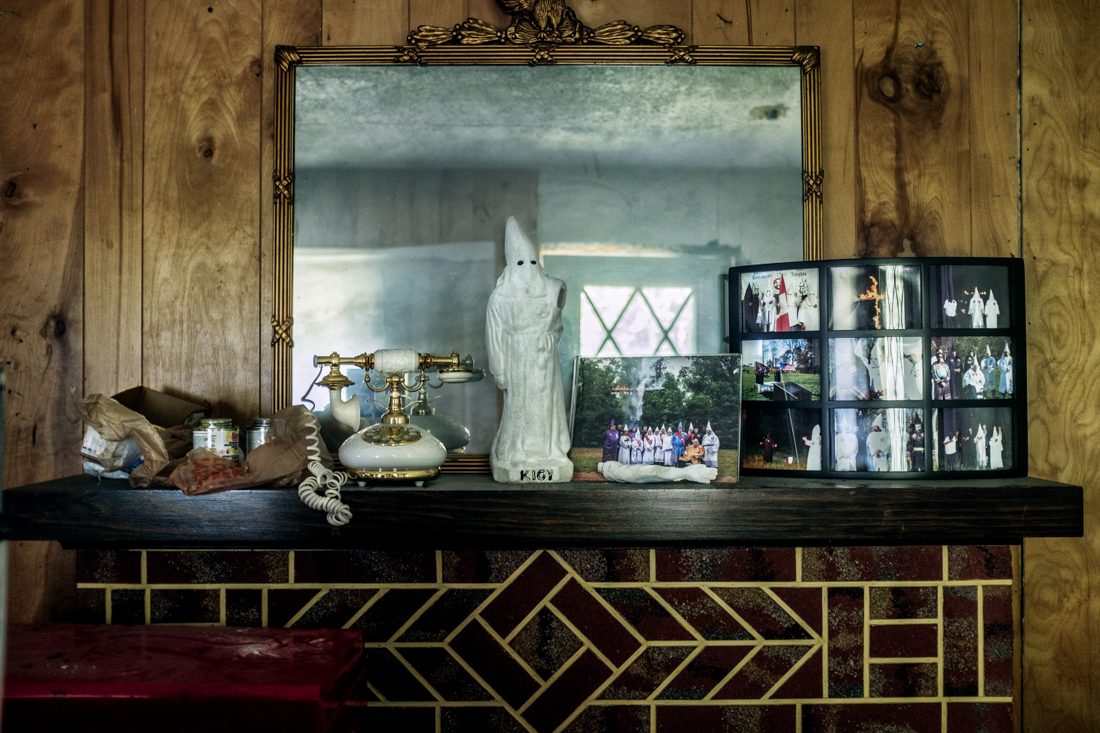 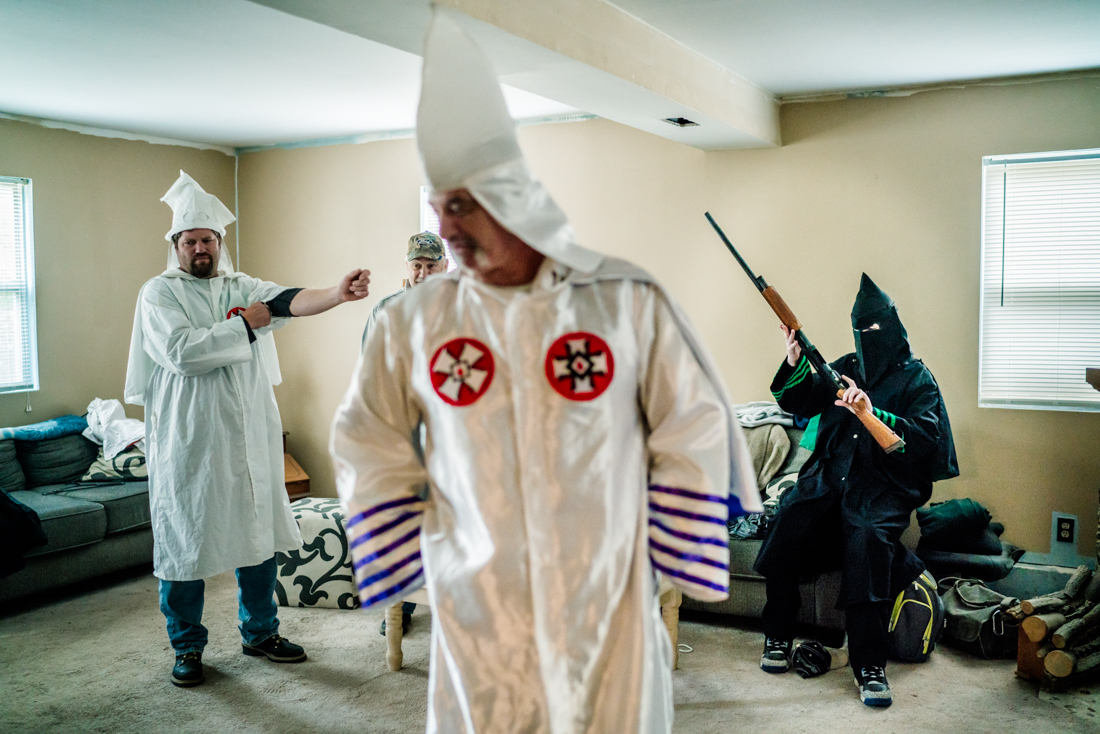 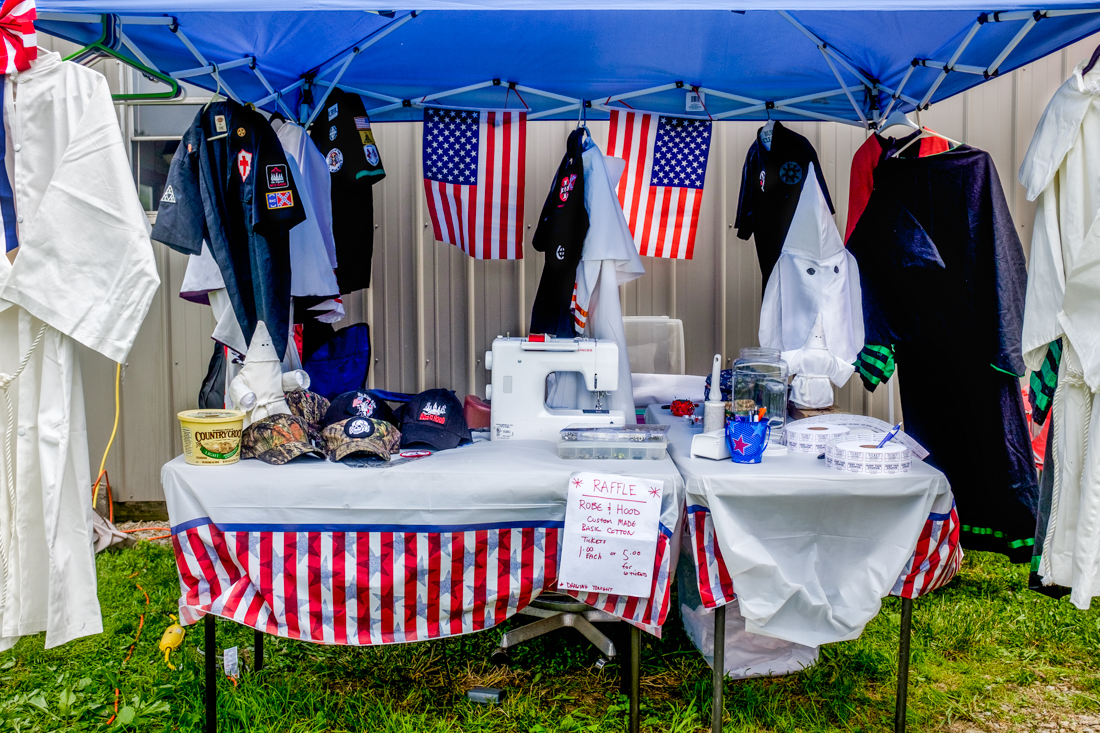 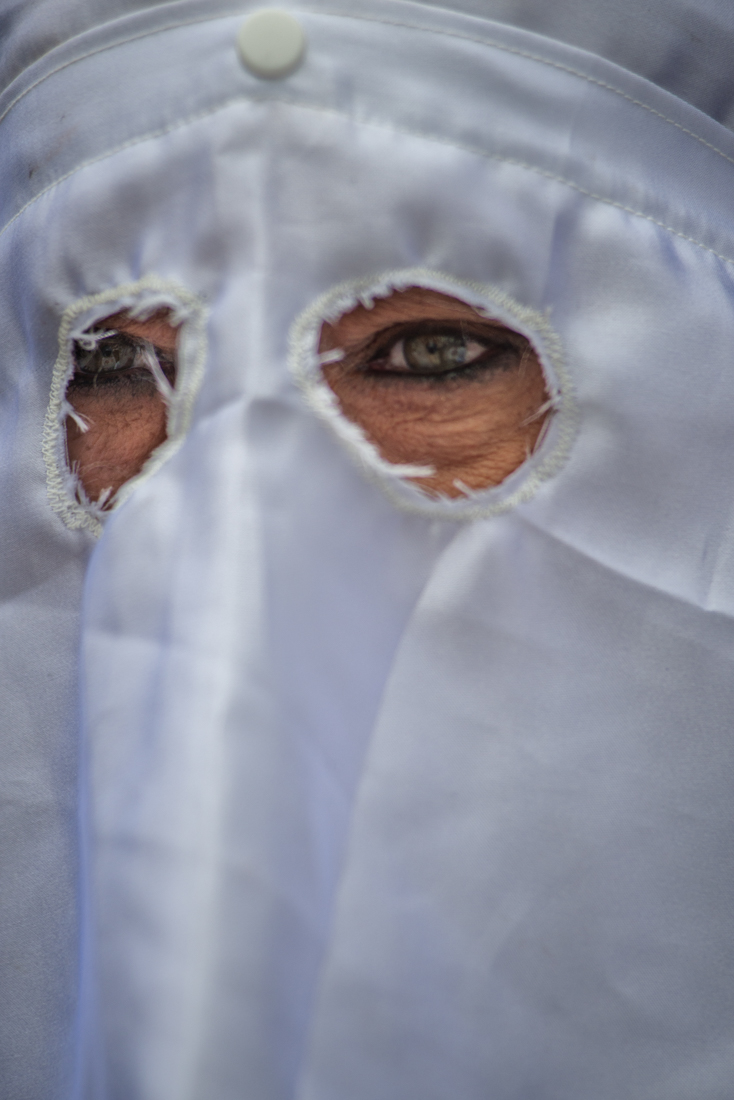 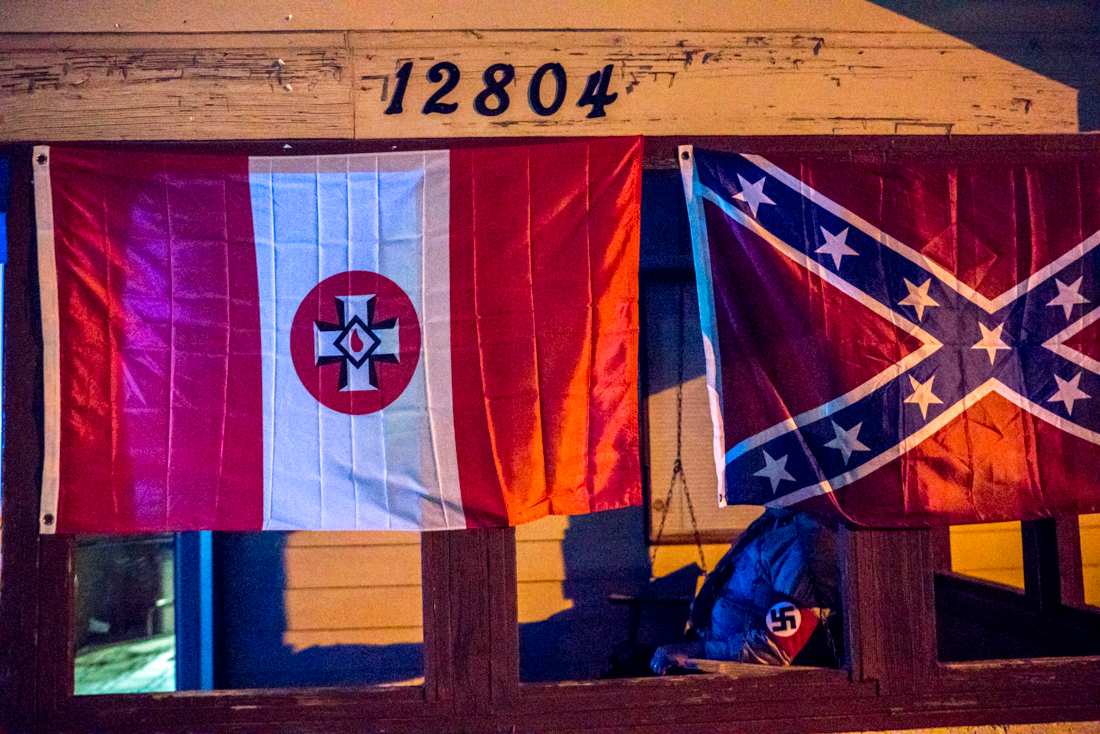 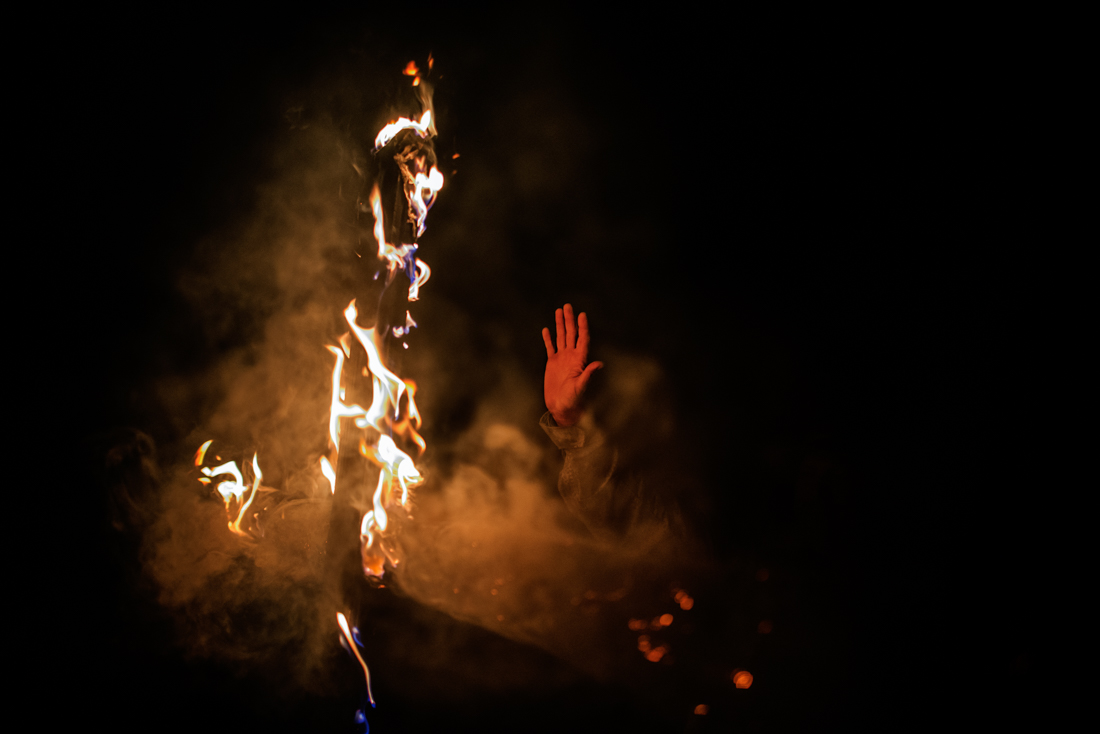 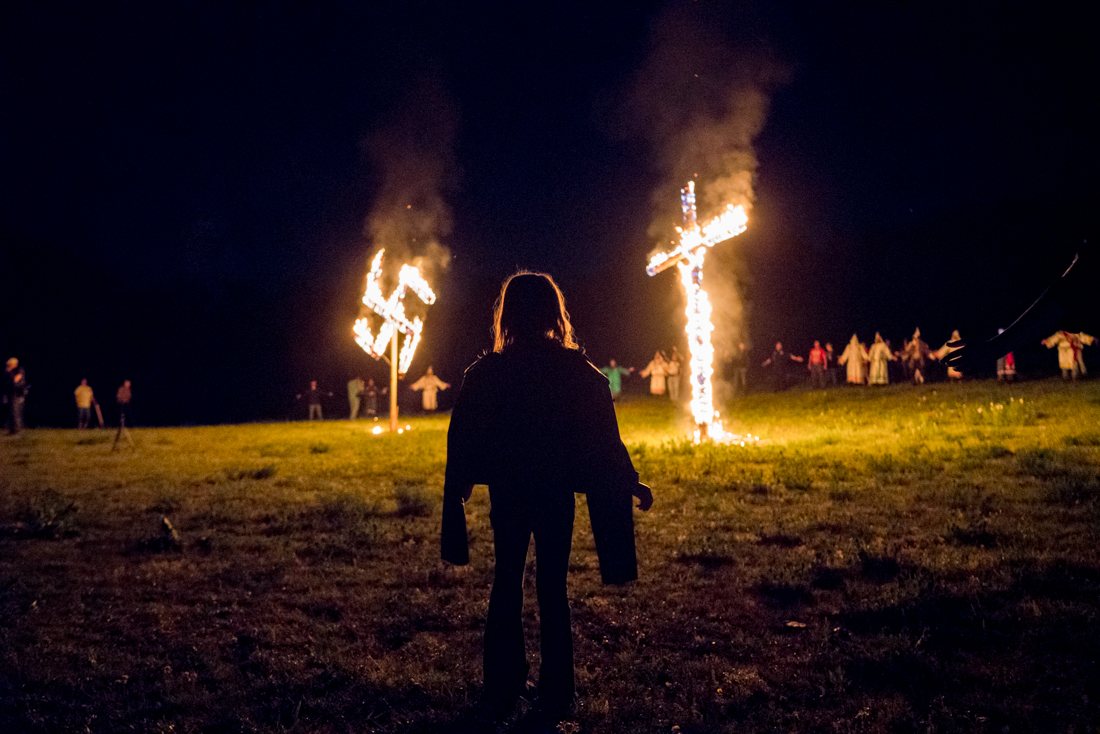 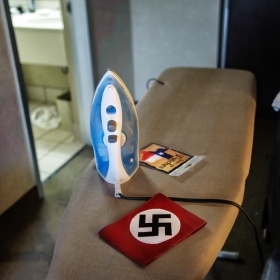 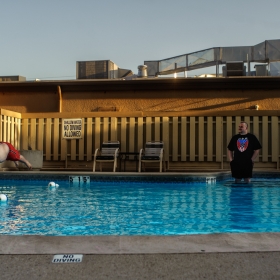 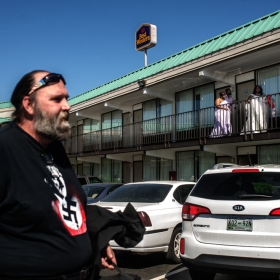 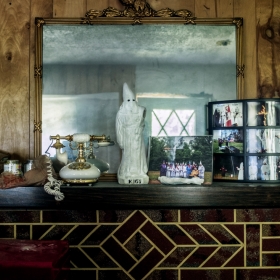 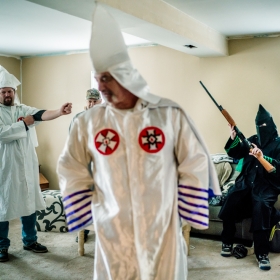 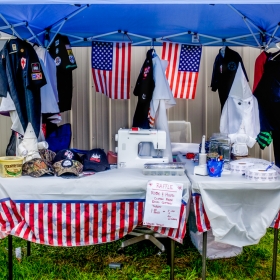 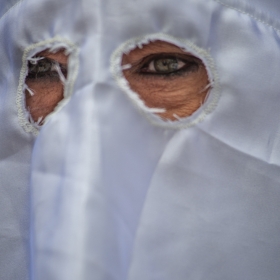 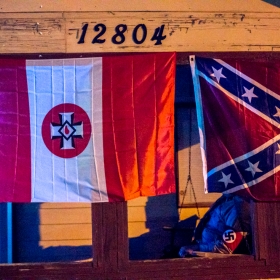 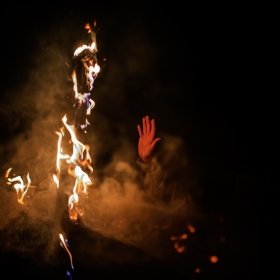 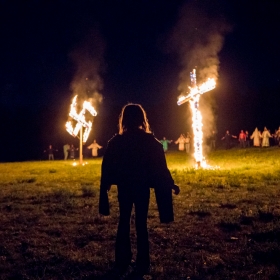 Johnny Milano
White Power Worldwide
Share
Support this photographer - share this work on Facebook.
"We must secure the existence of our people and a future for White children"

About author:
After completing a Bachelors program in Political Science at St. Joseph's College in 2011, I continued on to the Photojournalism and Documentary Photography program at the International Center of Photography in New York City, where I completed the one year certificate program in 2012.

I have since been working on various projects ranging from White Nationalism to the Mexican/American border, while stringing for Newsday, the New York Times, and others.