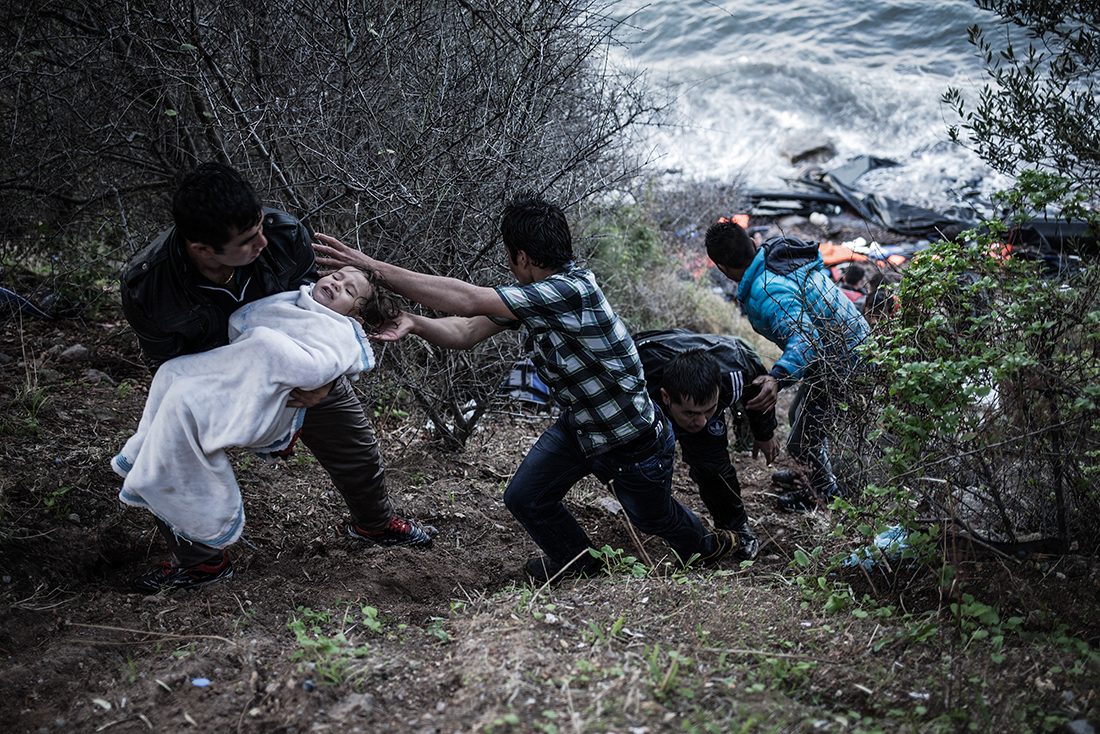 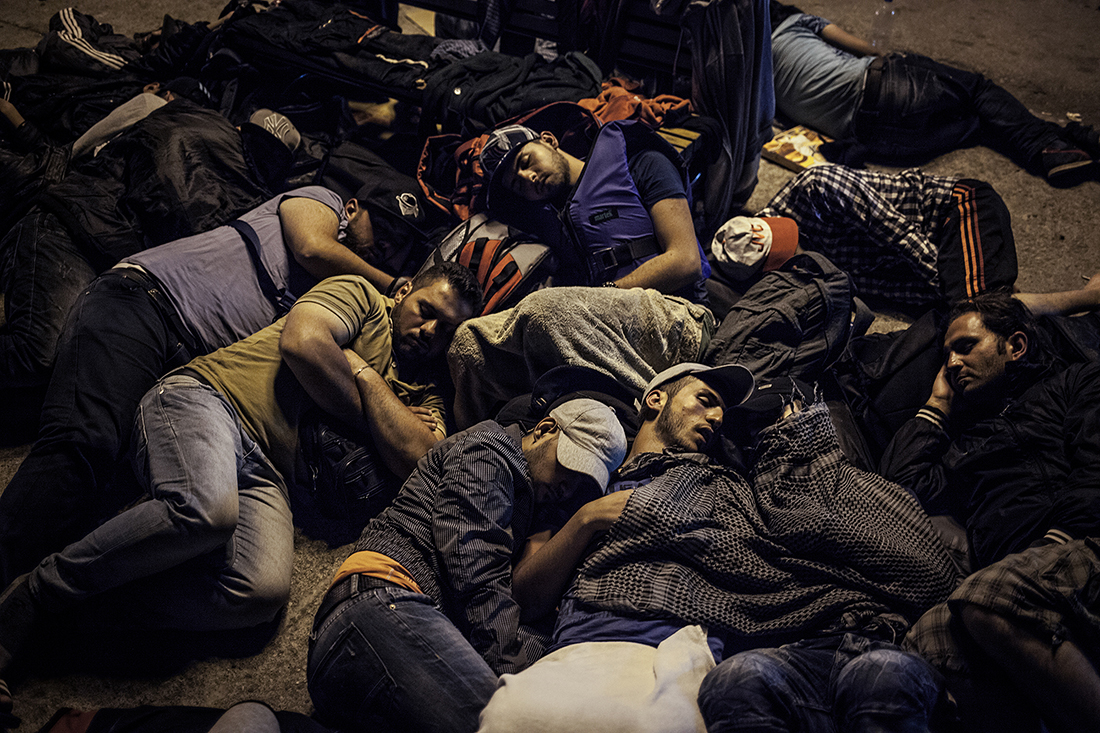 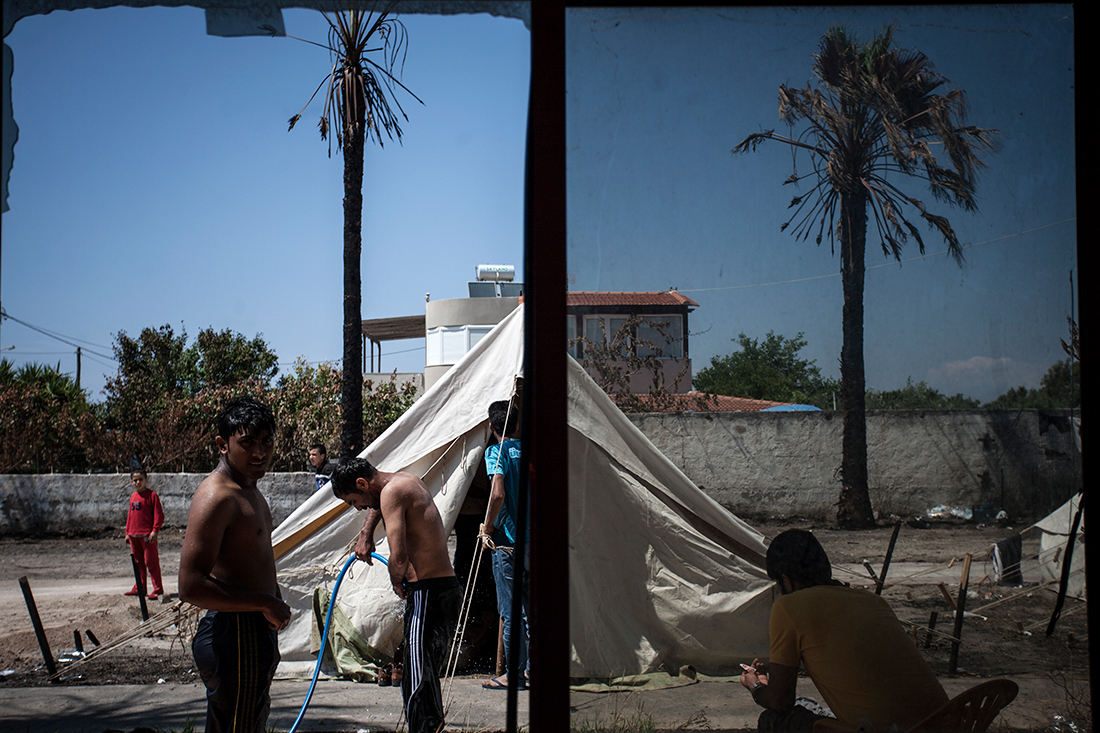 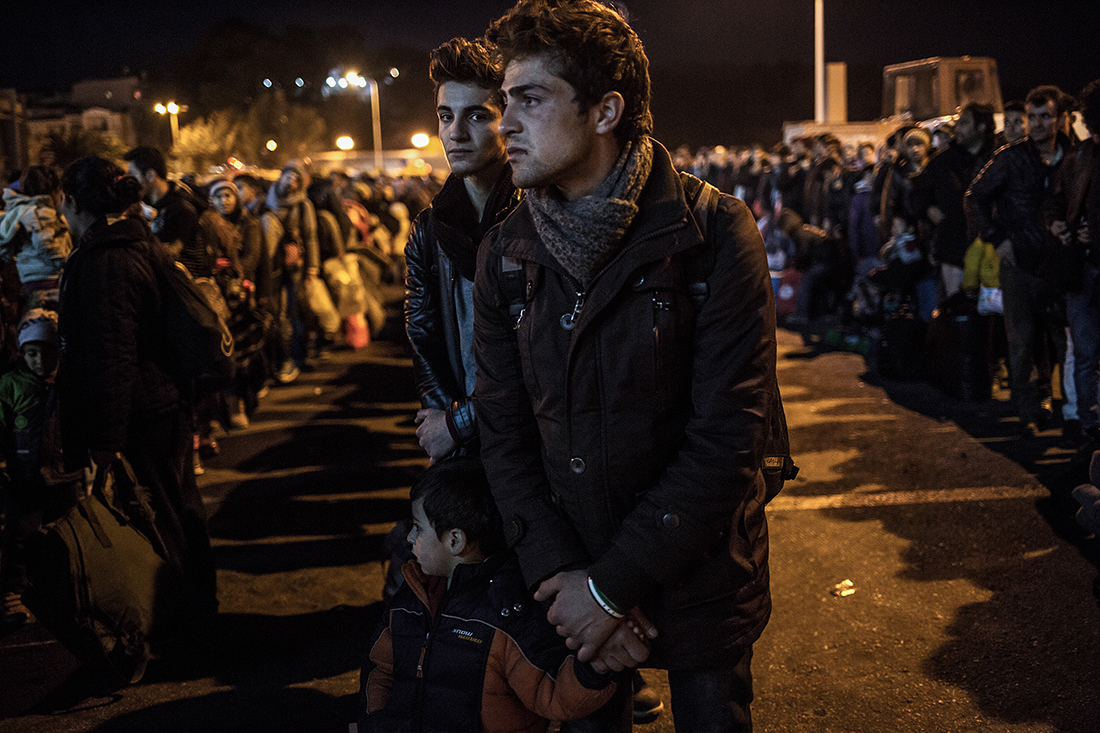 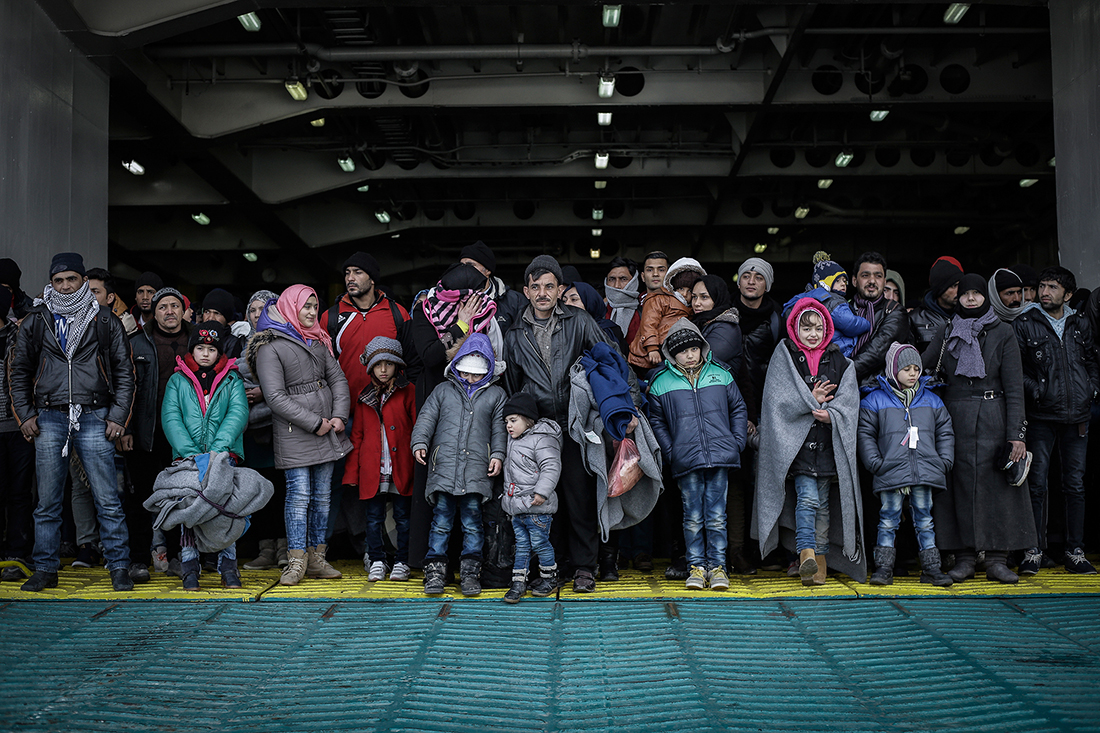 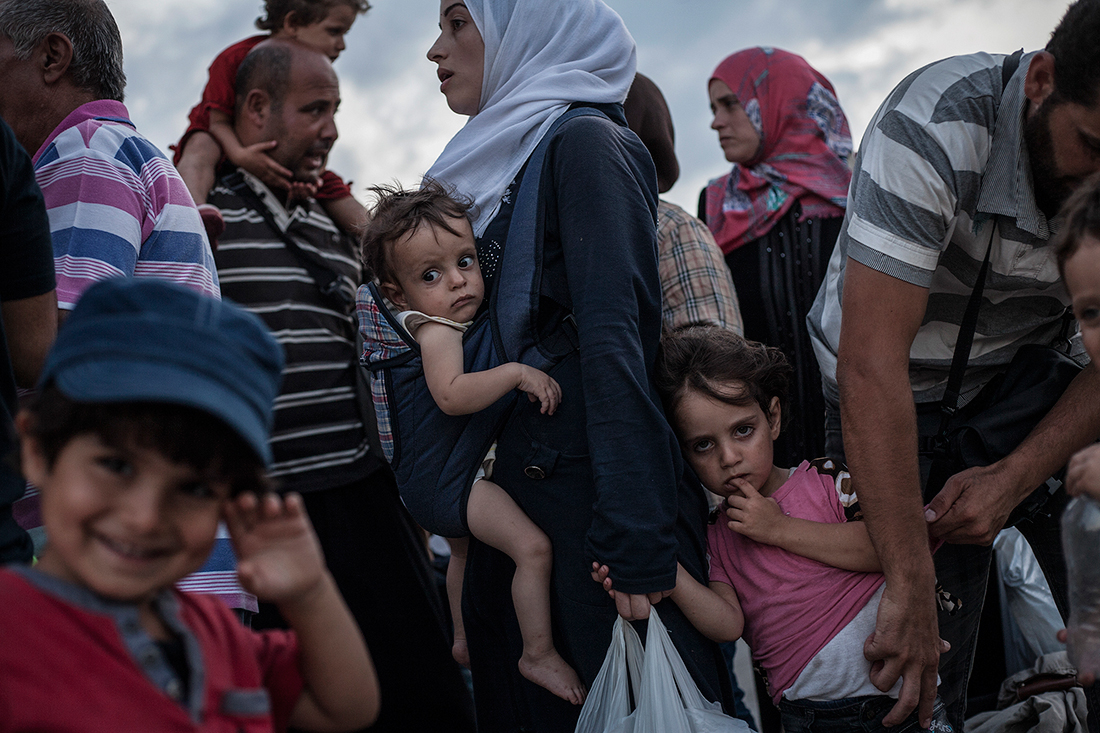 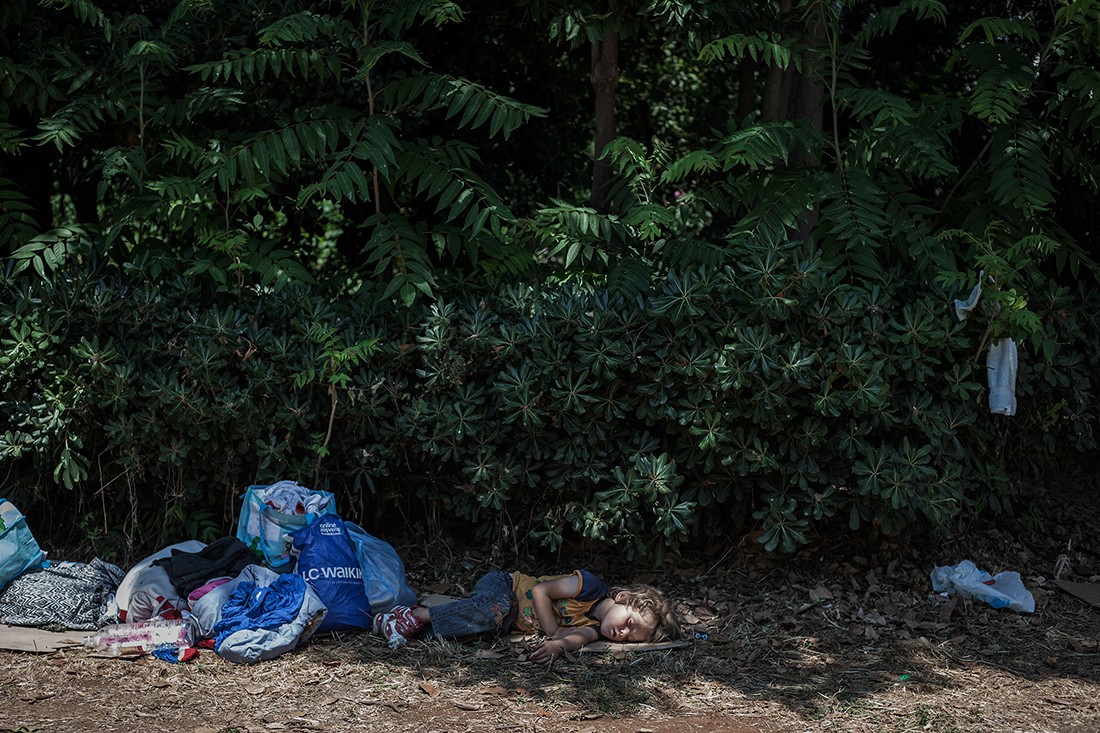 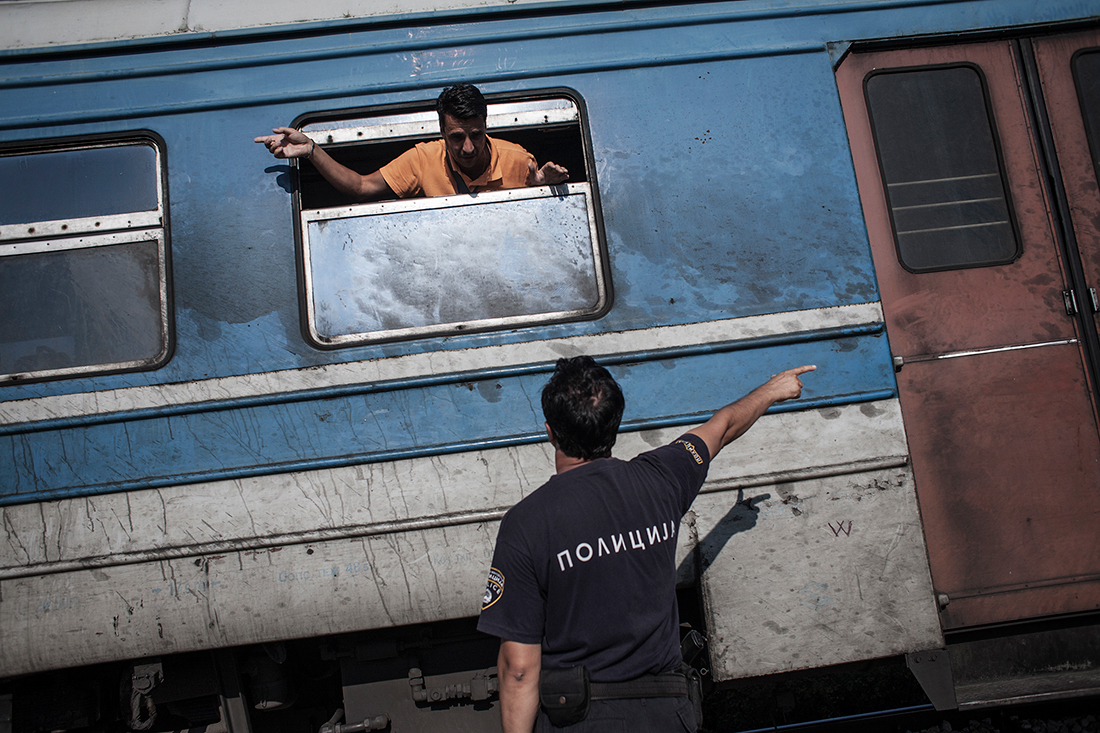 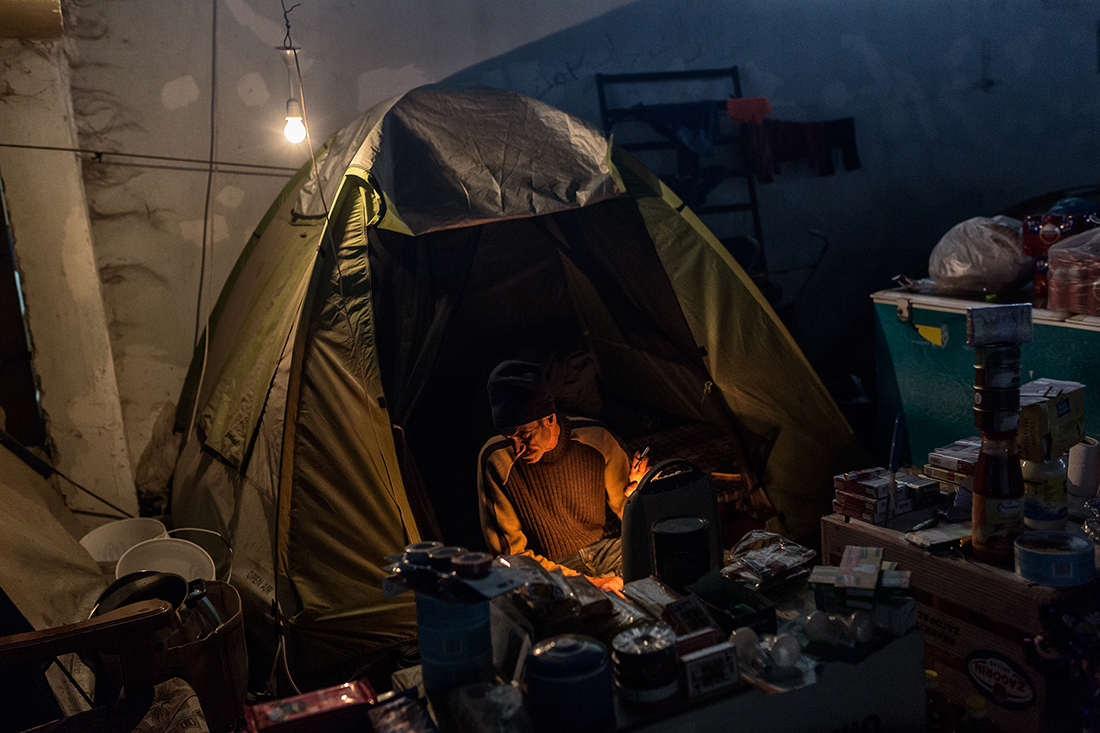 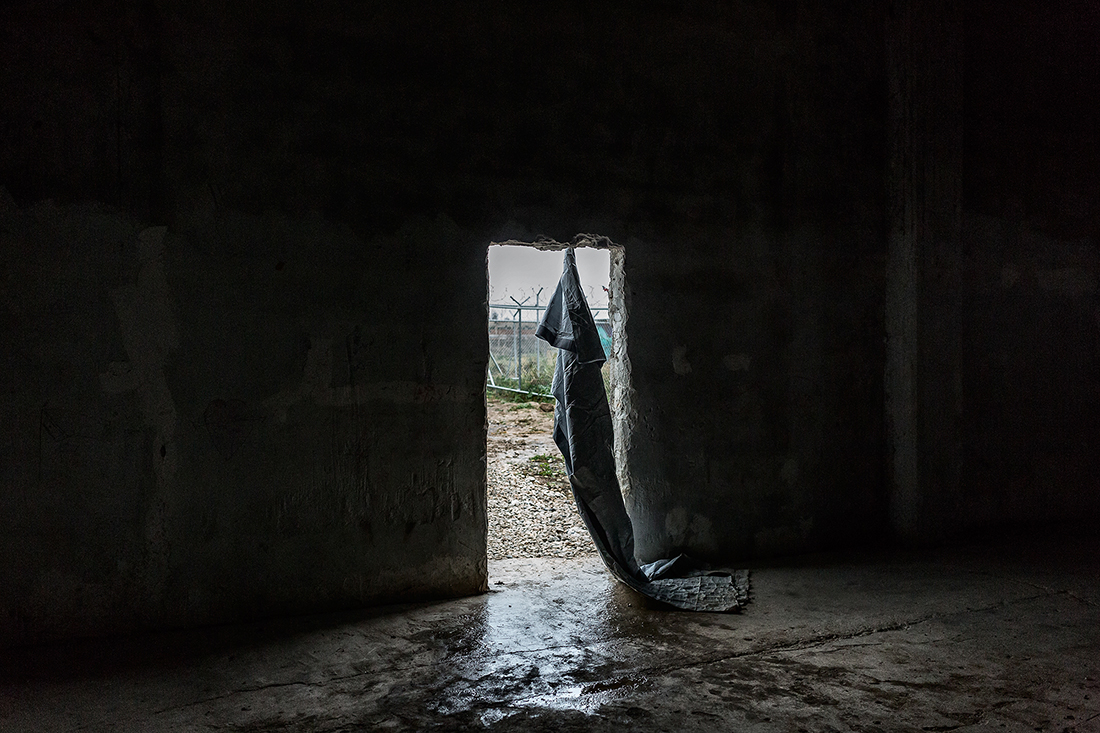 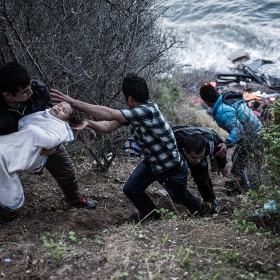 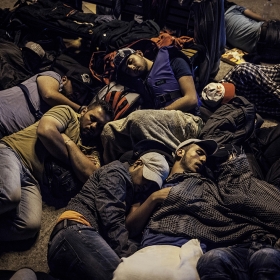 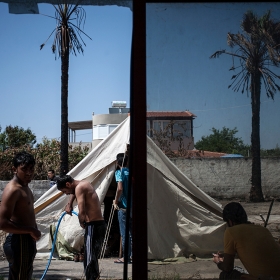 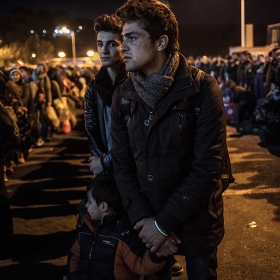 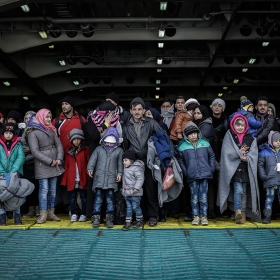 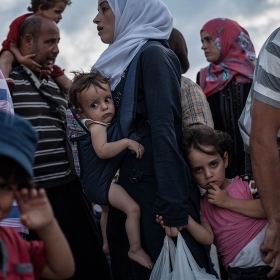 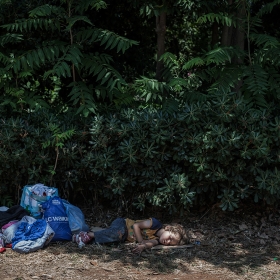 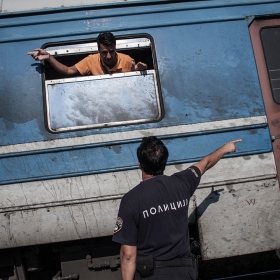 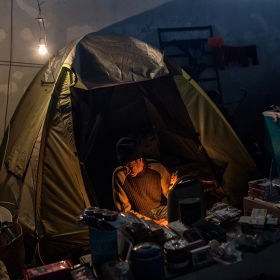 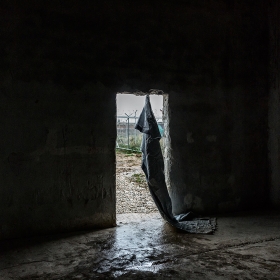 Socrates Baltagiannis
Chasing the rainbow
Share
Support this photographer - share this work on Facebook.
Migration; always an act of pursuing a better tomorrow than what is given to you and most often, an evil necessity when leaving your war-torn homeland for another, so that a life in peace is possible. Choosing to live under your own beliefs or love somebody that others may not approve of can also generate a need of leaving "home". For whatever the reason, the only sure thing is that exile, leaving home, will mark your life forever.
From the beginning of our history on this planet, migratory waves have shaped our world into what we know today. At the moment, we are experiencing the largest migratory wave in Europe after that of the World War II. Over one million refugees and migrants coming from war-torn and poor countries arrived in Europe in 2015. According to the International Organization for Migration (I.O.M.), from the total 1,005,504 arrivals in six European Union countries - Greece, Bulgaria, Italy, Spain, Malta and Cyprus - until December 21, the vast majority - 816,752 - arrived by sea in Greece. However, 3.695 people drowned in the Aegean Sea in their attempt to reach Europe.
For those who made it to the shore, the quest for a better future doesn’t stop here. They have to travel to Athens with a ferry and continue their journey with a bus to Idomeni village, in the northern part of Greece, in order to reach and cross the Greek - Macedonian border. Other countries will follow, with the final destination being central Europe and countries like Germany, Sweden and the U.K. With the “migration route” becoming more and more hard to follow due to the closed borders, the question remains… Will they find the future they look for?

About author:
Socrates Baltagiannis was born in Athens, Greece in 1979. Although photography was always in the back of his head, he studied and worked as a graphic designer until 2011. A self-taught photographer, in 2009 he began taking part in seminars and workshops on photography and photojournalism trying to expand his knowledge on the medium. Since then he has been working as a freelance photographer, mainly in the fields of photojournalism and documentary photography. Many of his images have been published in reputed and prominent newspapers and journals worldwide. At the moment he works as freelance for DPA (Deutsche Presse Agentur) and Invision-images photo agency.