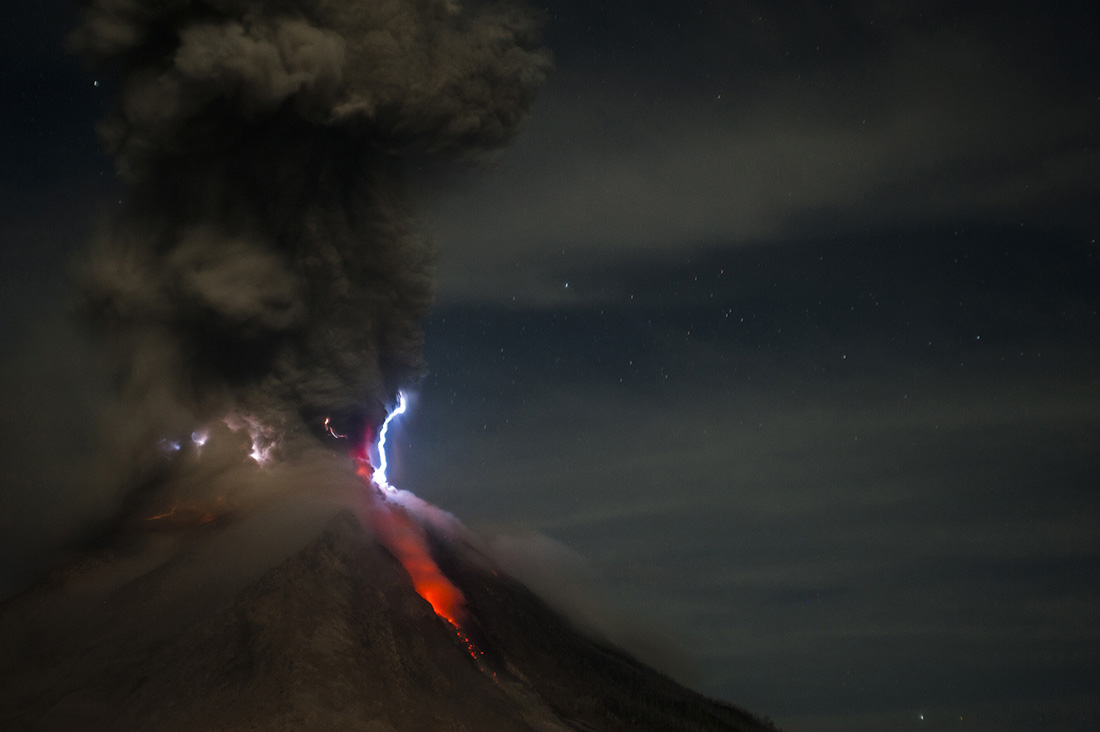 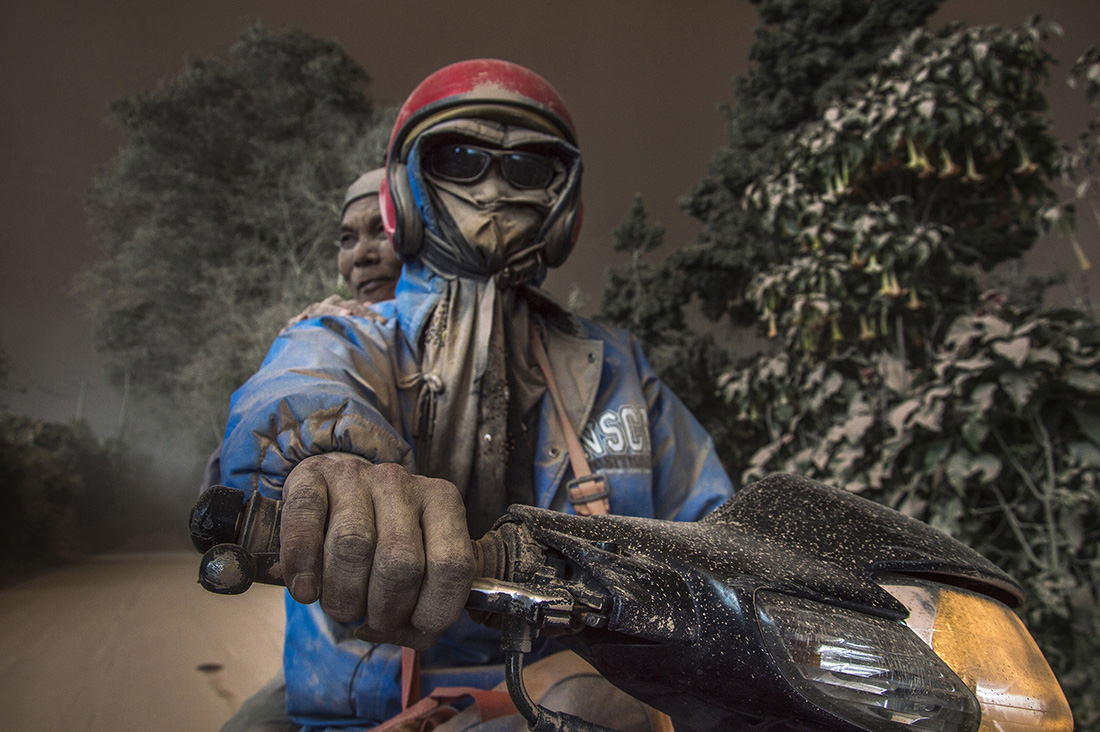 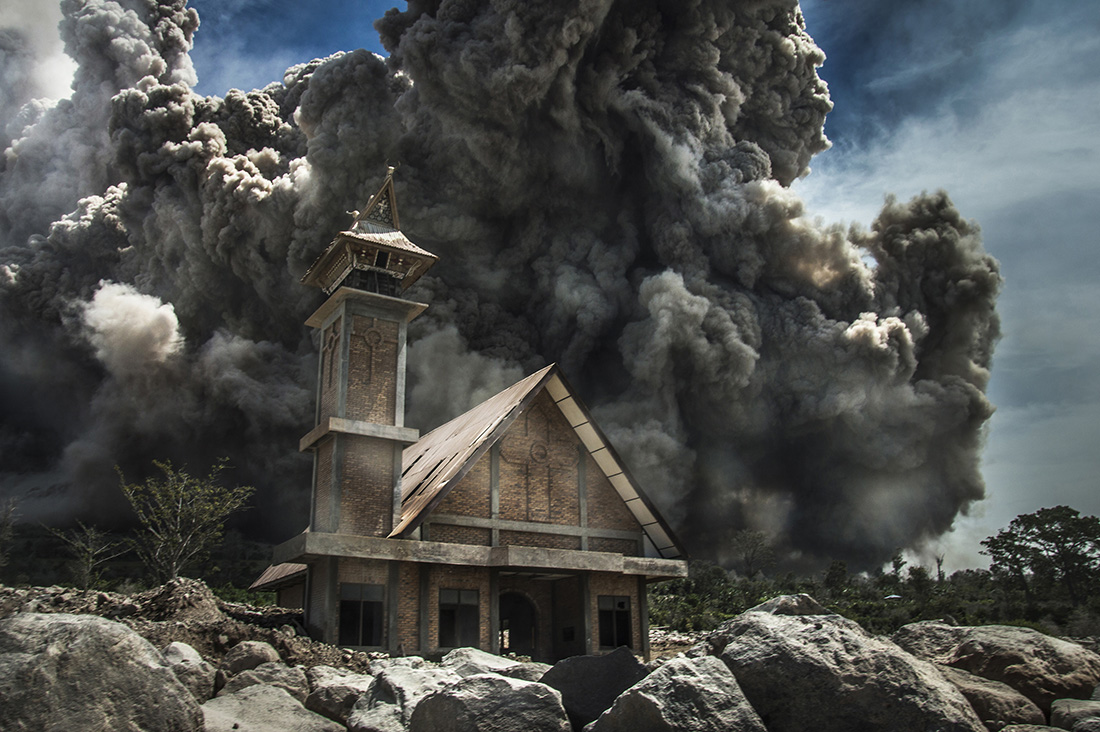 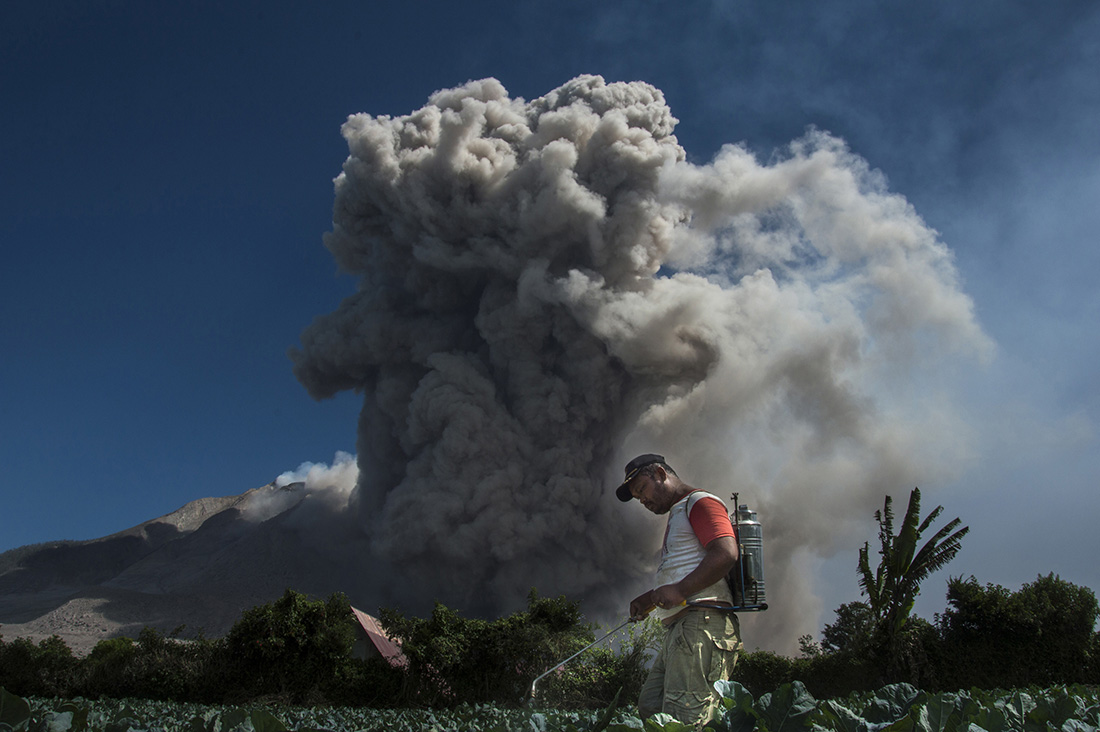 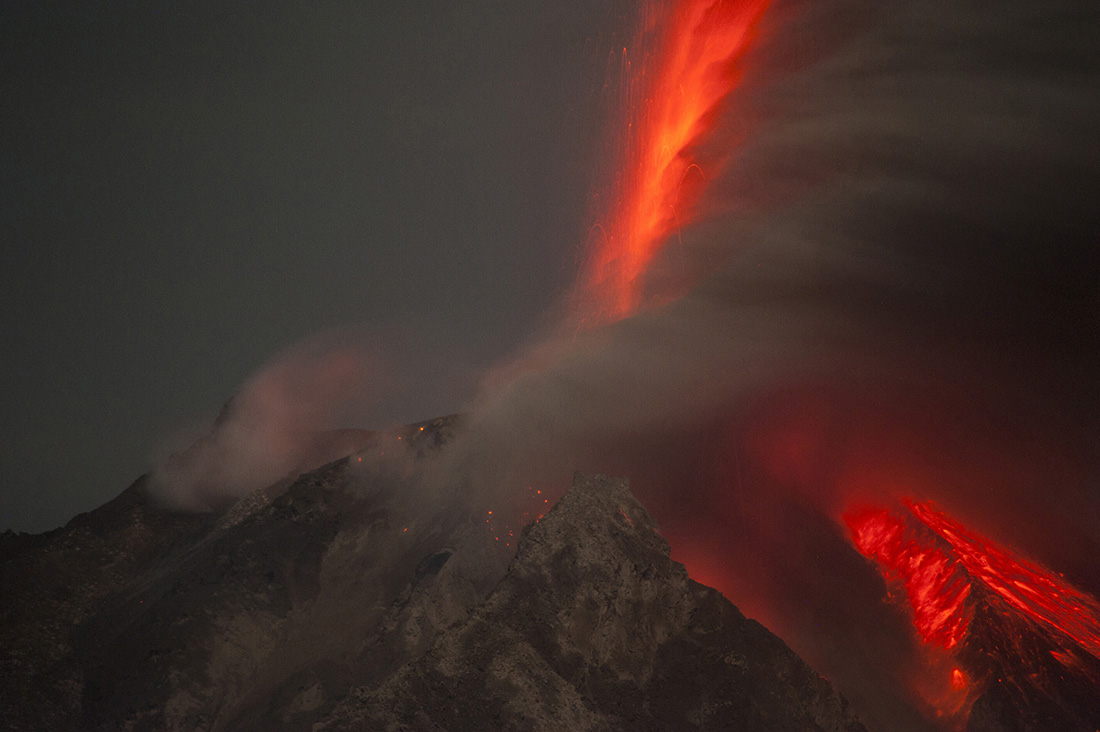 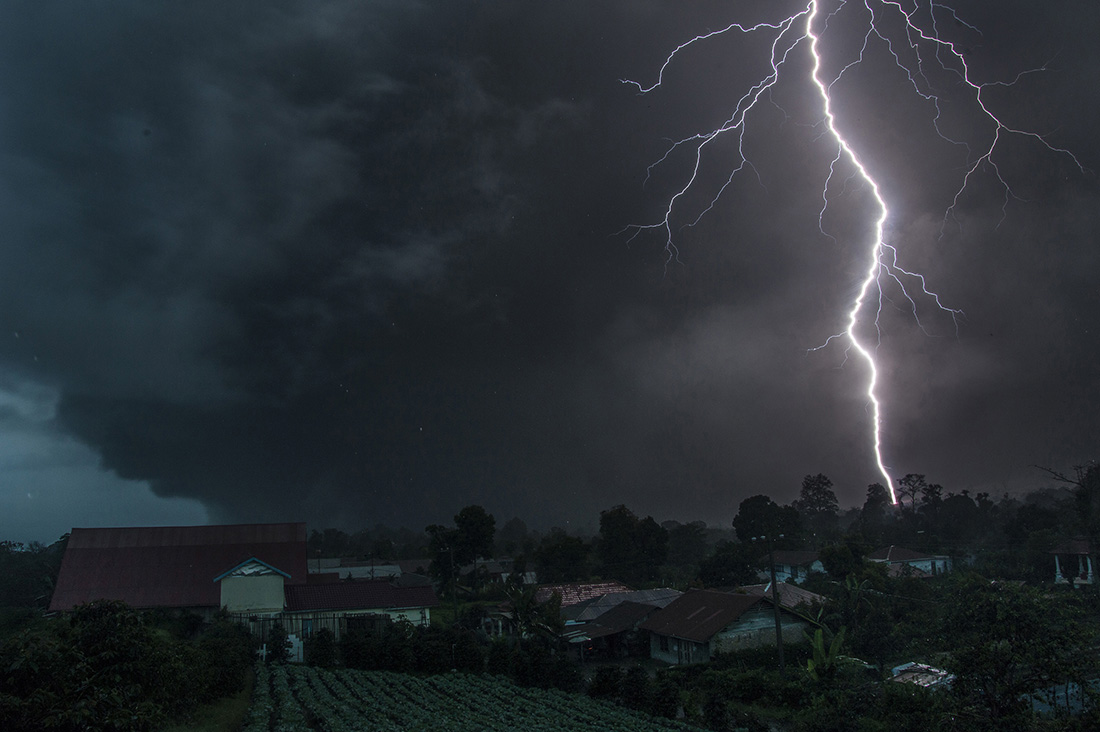 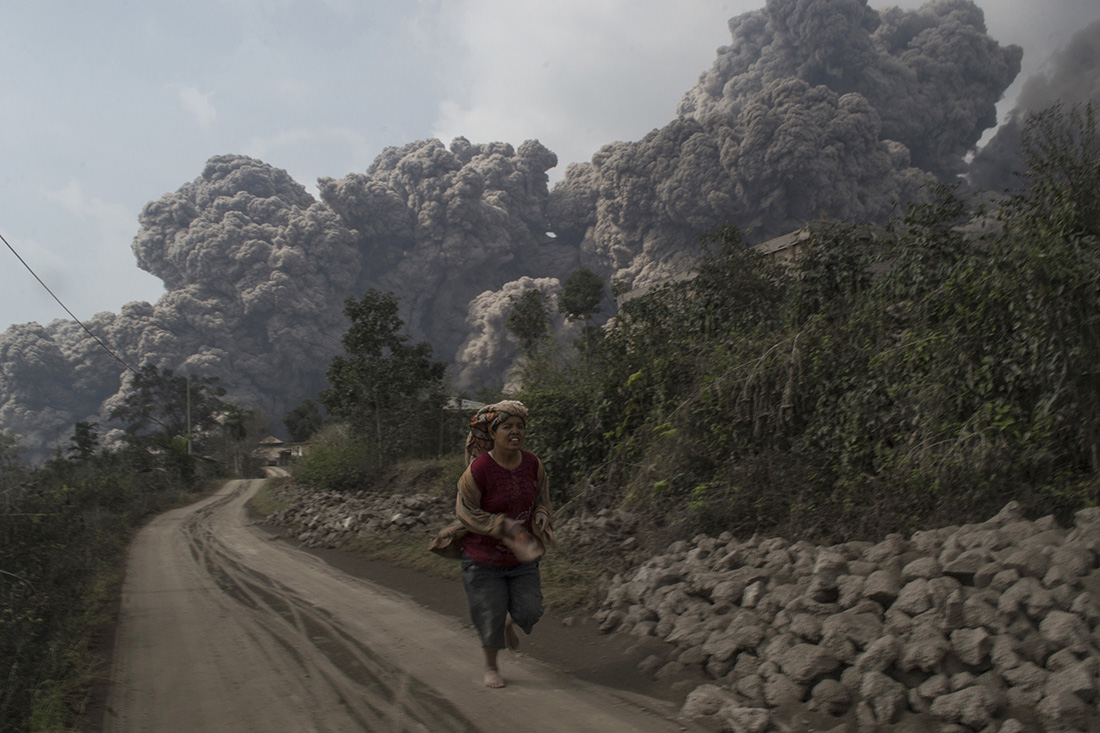 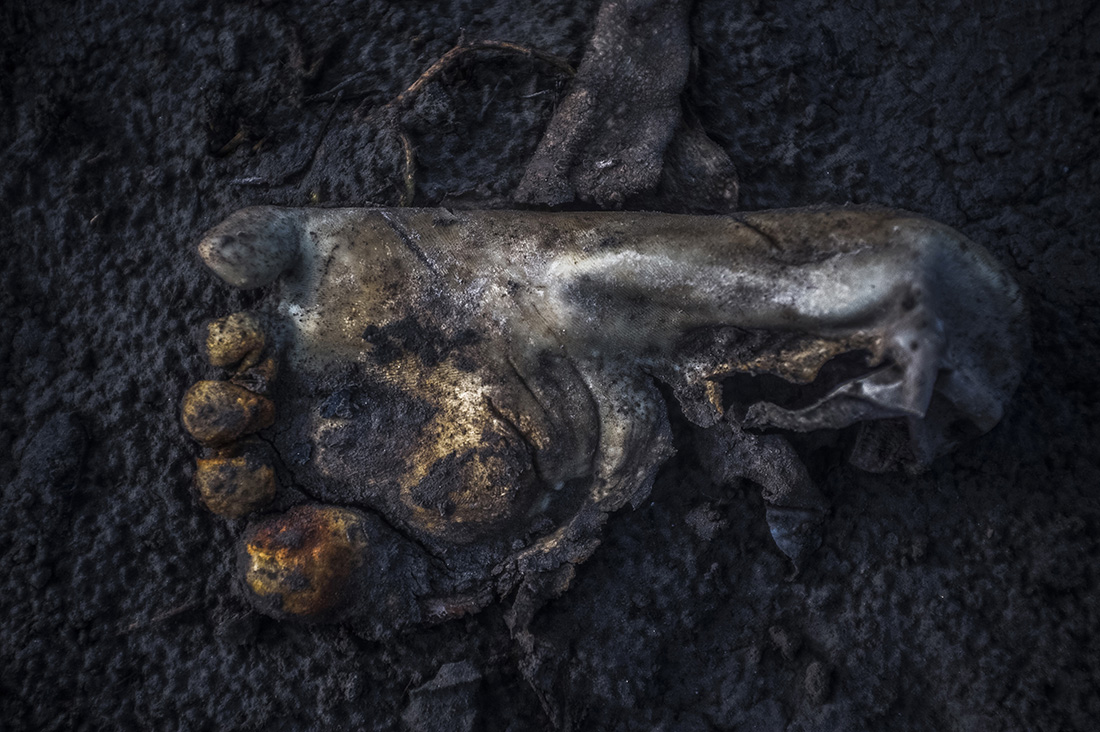 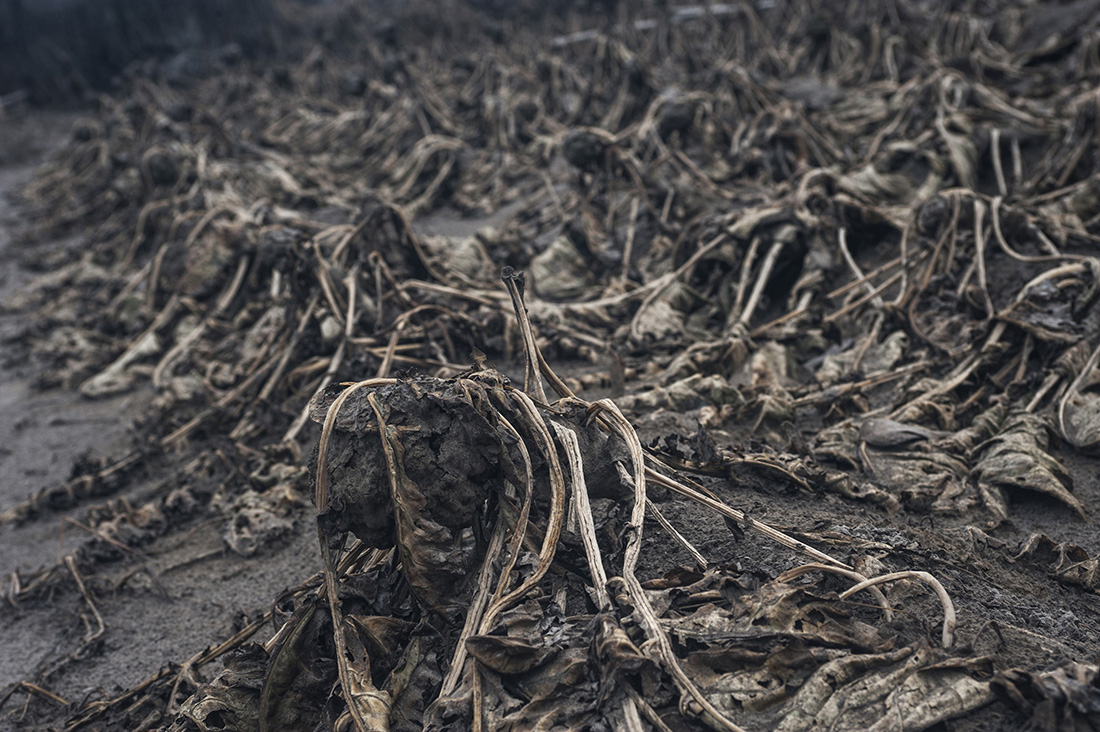 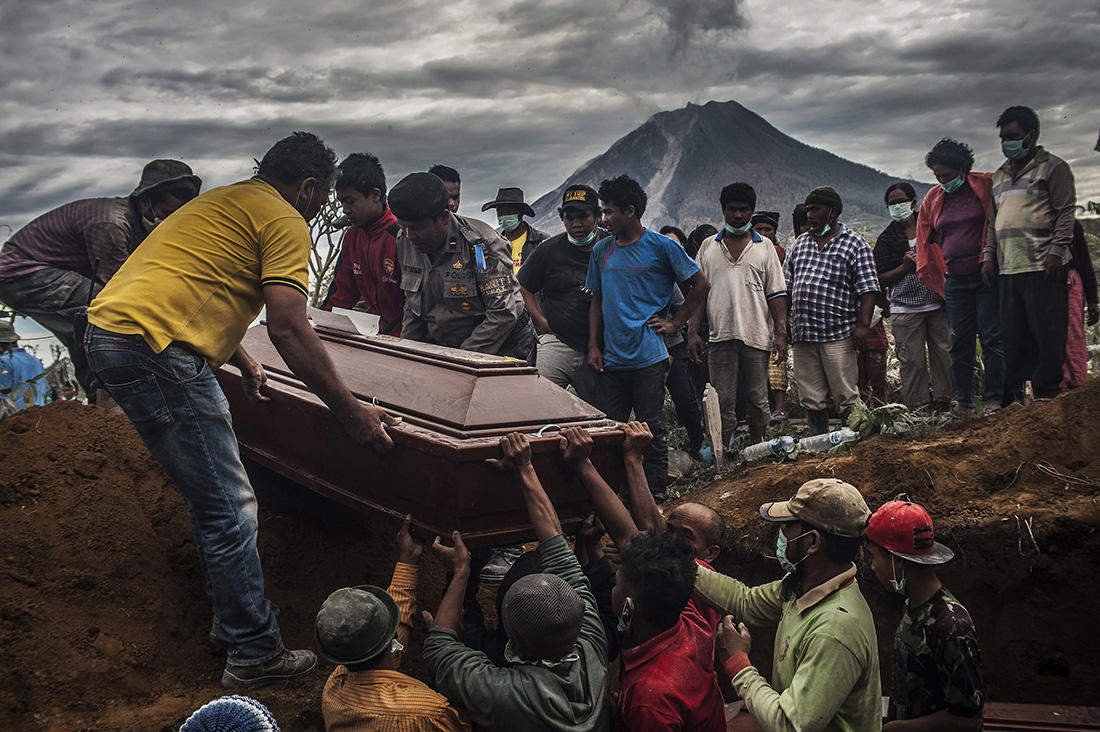 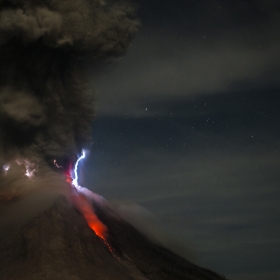 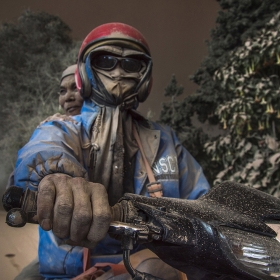 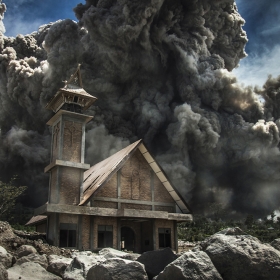 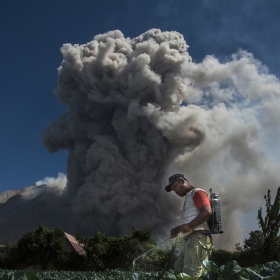 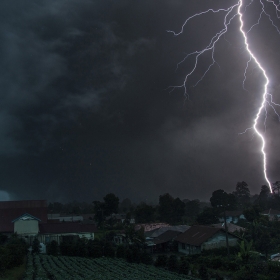 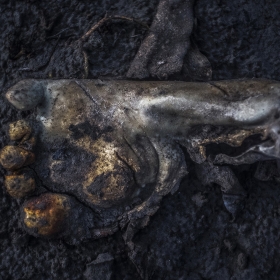 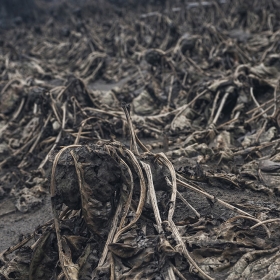 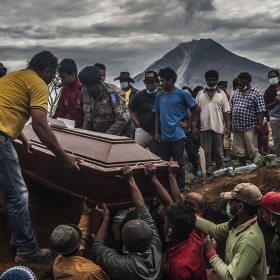 Sutanta Aditya
Life Under The Deadly Shadows Of Sinabung Eruption
Share
Support this photographer - share this work on Facebook.
An estimated 30,000 people were displaced from their homes after Mount Sinabung on the Indonesian island of Sumatra started erupting on June 2, 2010 - after 400 years of laying dormant.
An eruption in 2010 killed two people and caught scientists off guard because the volcano had been quiet for four centuries, followed deadly eruption in early February 01, 2014 that killed about 17 people and followed again with the tragedy on May 21, 2016 were killed nine victims as impacted of Sinabung volcano eruption.
As the continued witness, many villages on the volcano’s slopes are now almost empty as many residents abandon their homes to seek refuge in temporary shelters. The economic impact of Sinabung has been devastating with the National Disaster Agency of Indonesia estimating it caused more than $100 million in damages over the last few years.
Known, Sinabung is one of 129 active volcanoes in Indonesia, which sits on the Pacific Ring of Fire - a belt of seismic activity running around the basin of the Pacific Ocean. National Disaster Agency estimates Mount Sinabung has caused more than $100 million in damages.

About author:
Sutanta Aditya is a independent photographer and writer which focusing by disasters, humanity, environmentalism, health, education, volcanoes and biodiversity issues. He was appreciated and awarded from several international journalism and photography organization. Also his editorial works on published continued in several media, beside he available on assignments from NGO’s or another public companies.

He was able to complete his studies as a Bachelor of Information Technology Science (B.Sc IT) in 2012 while working for local newspaper as a photographer. In carrying out his profession, Sutanta joined and supported by the Indonesian Photojournalists Organization.