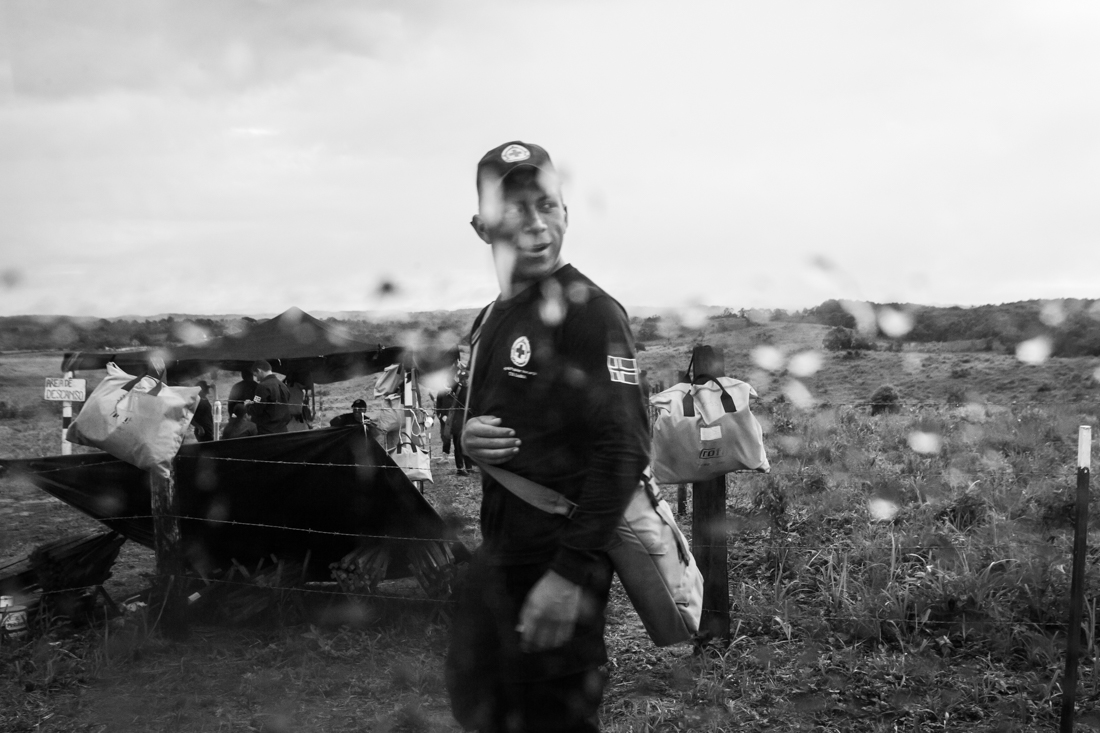 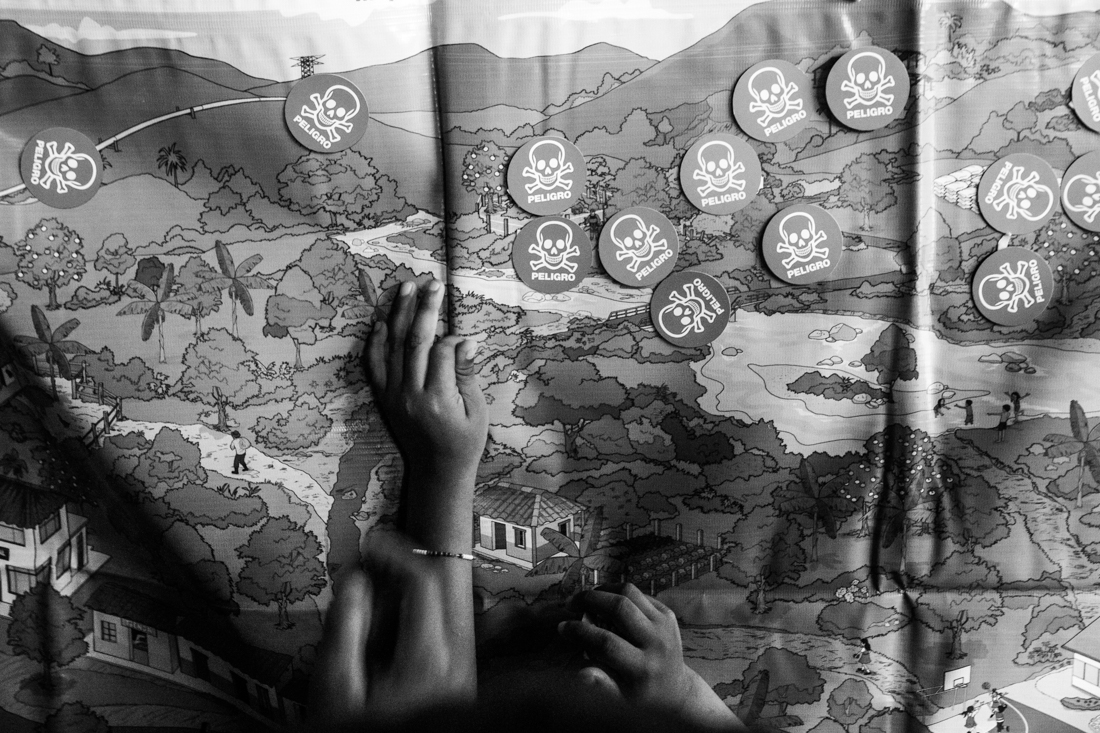 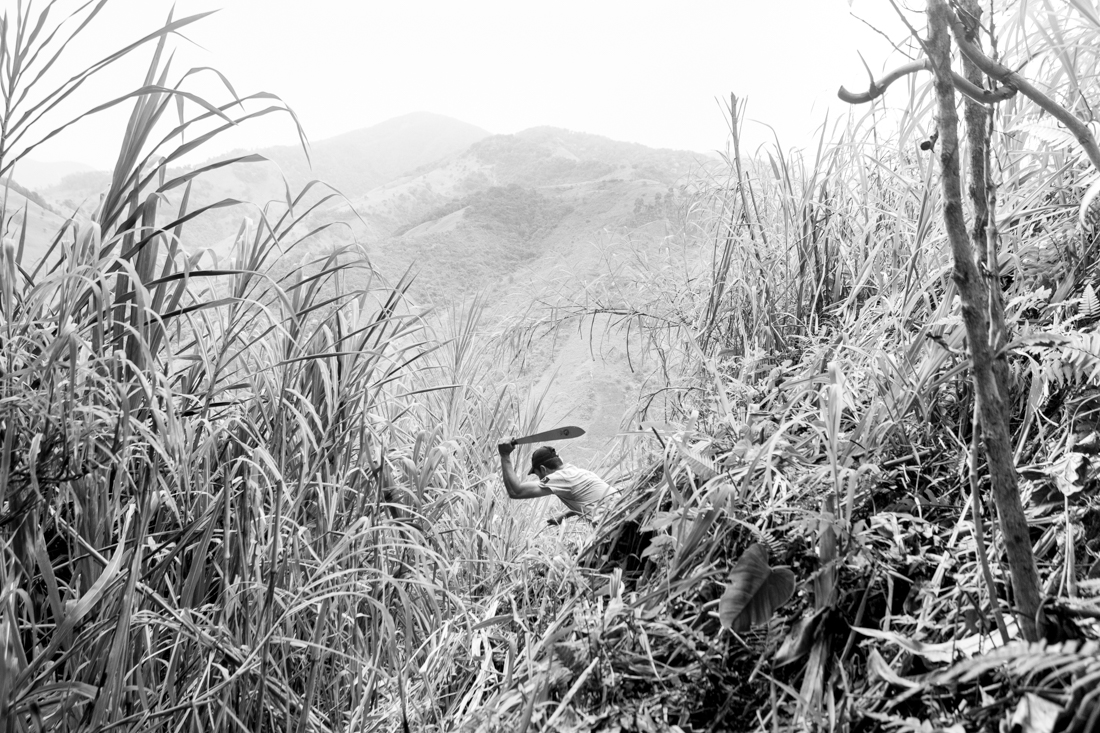 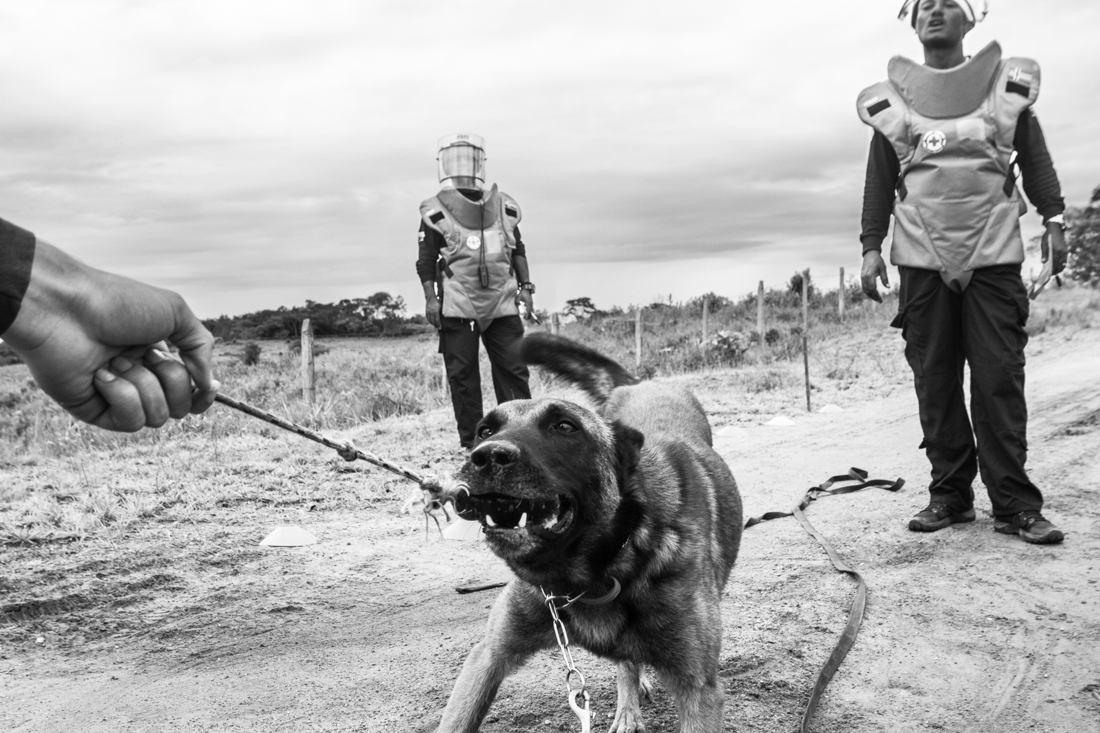 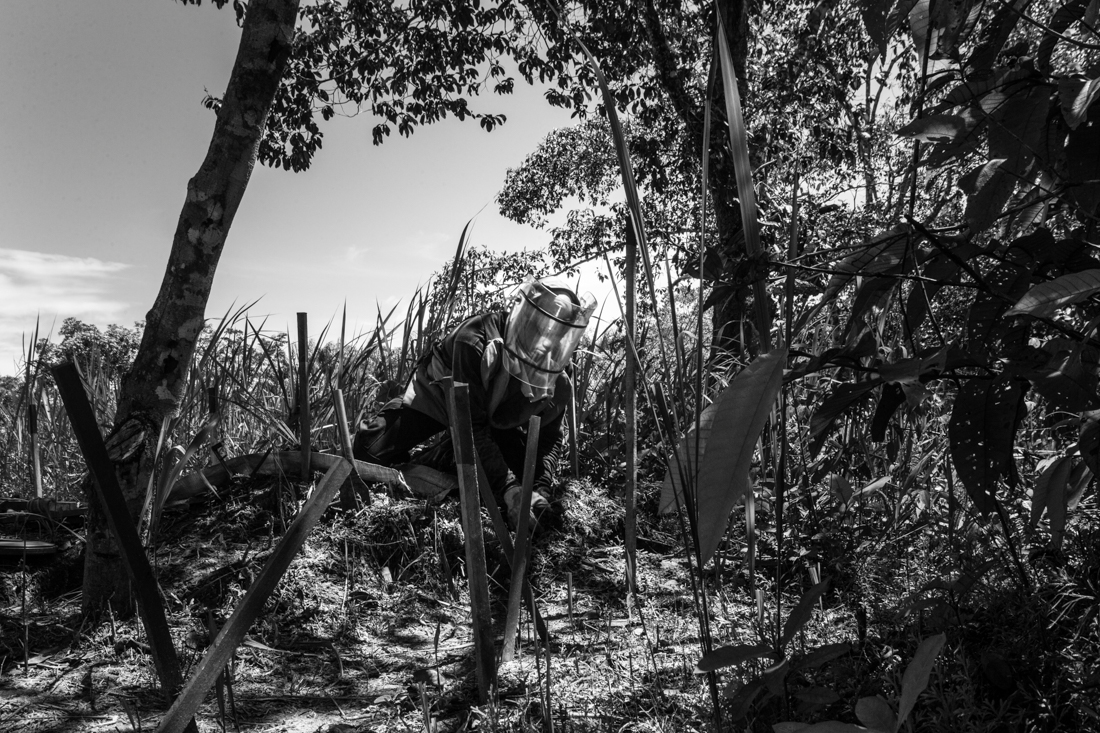 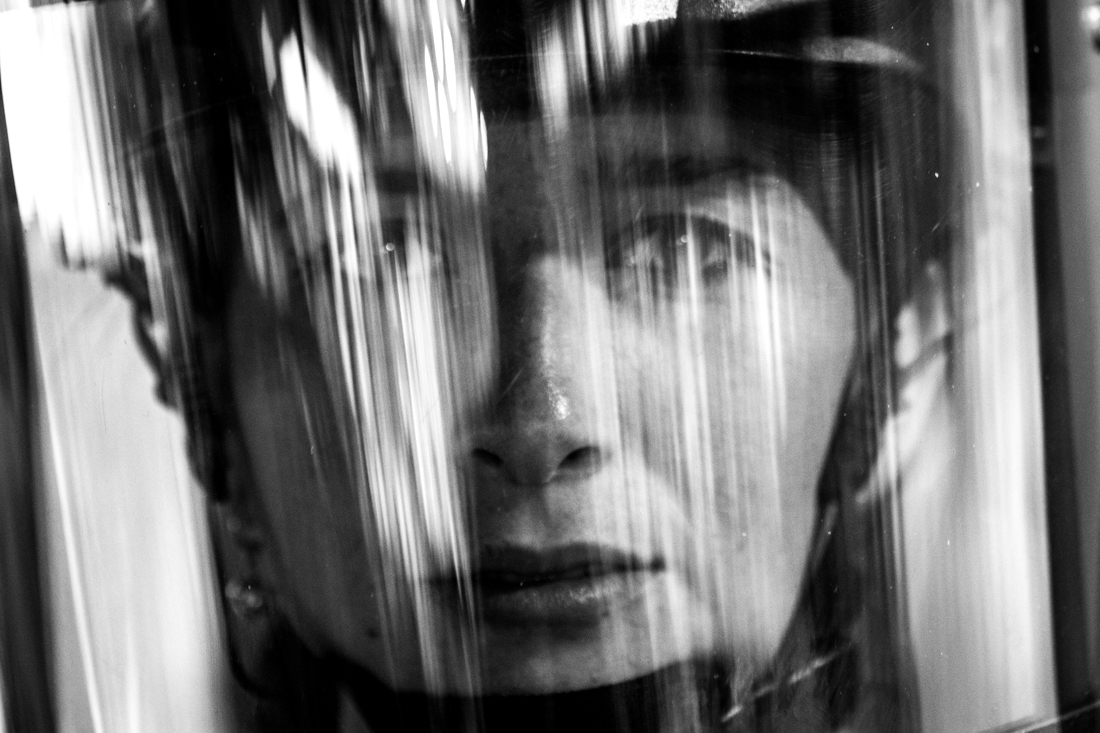 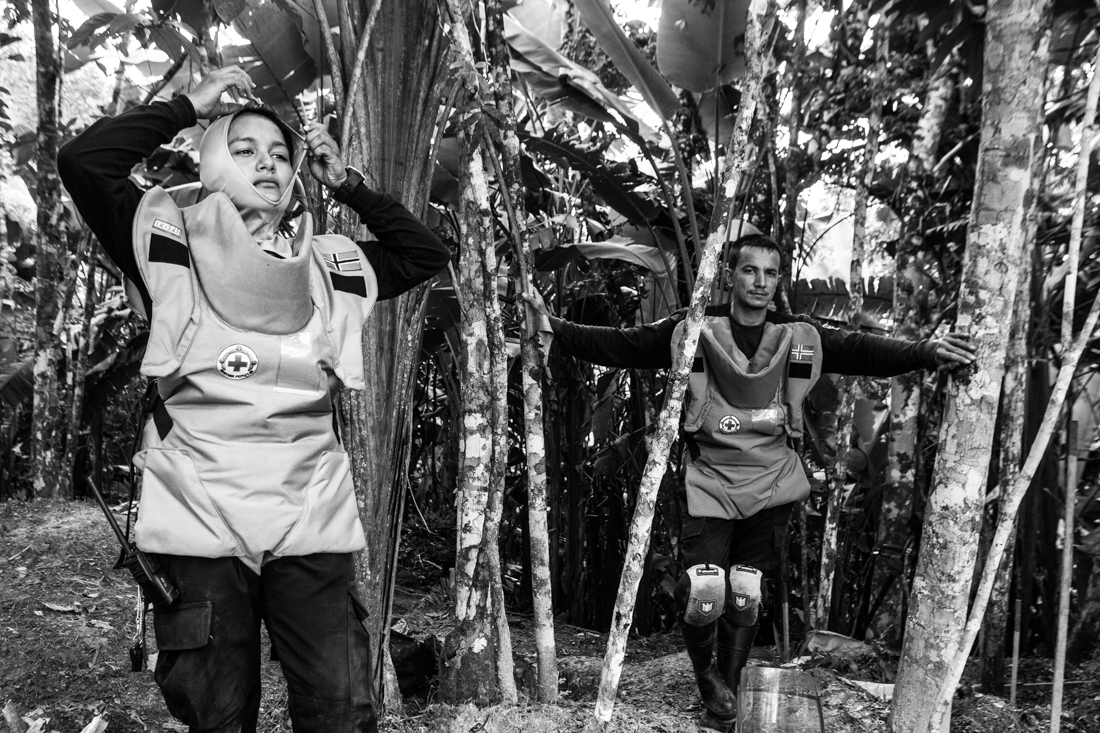 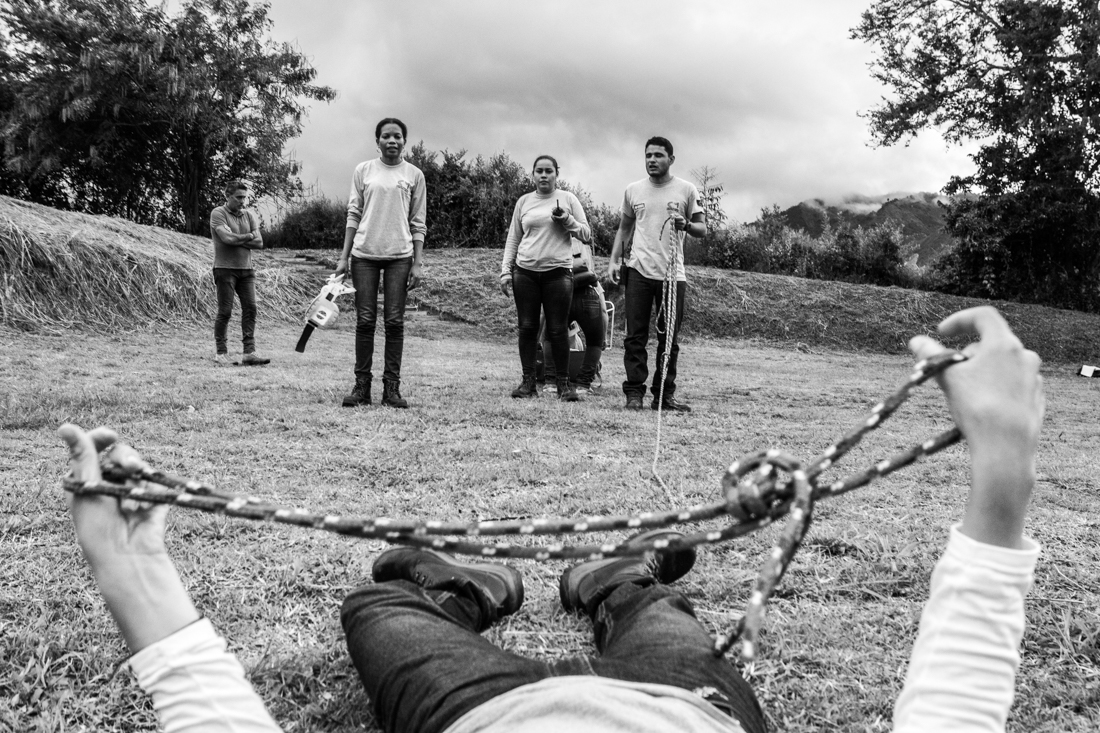 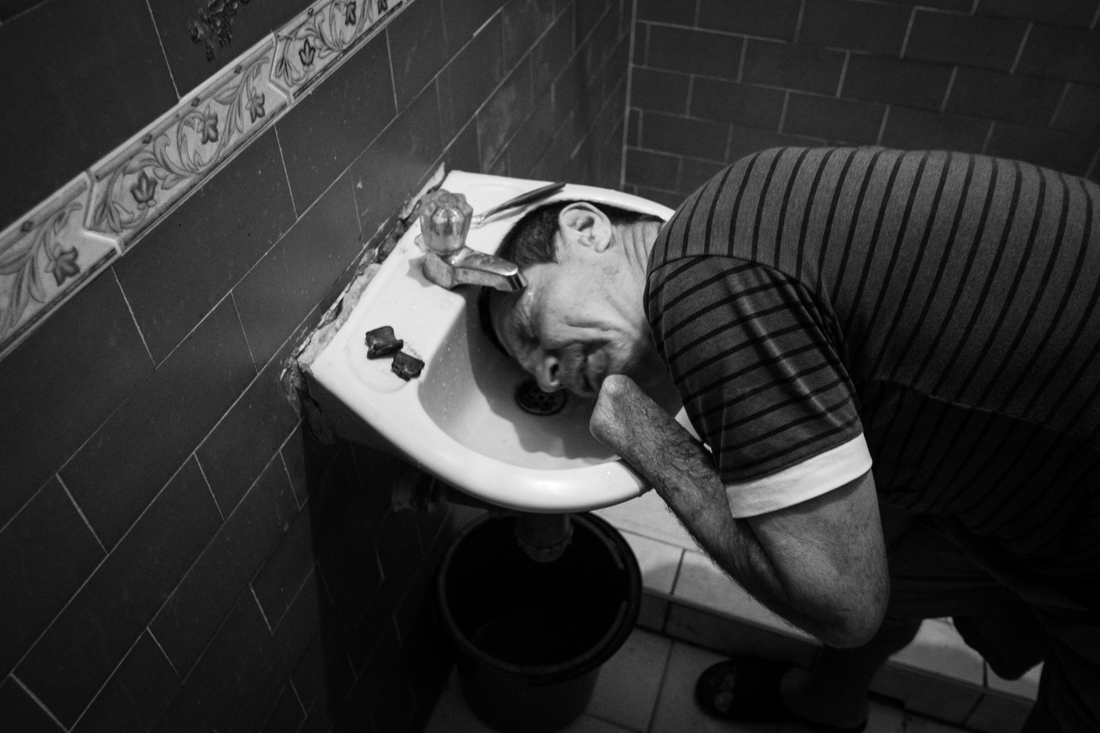 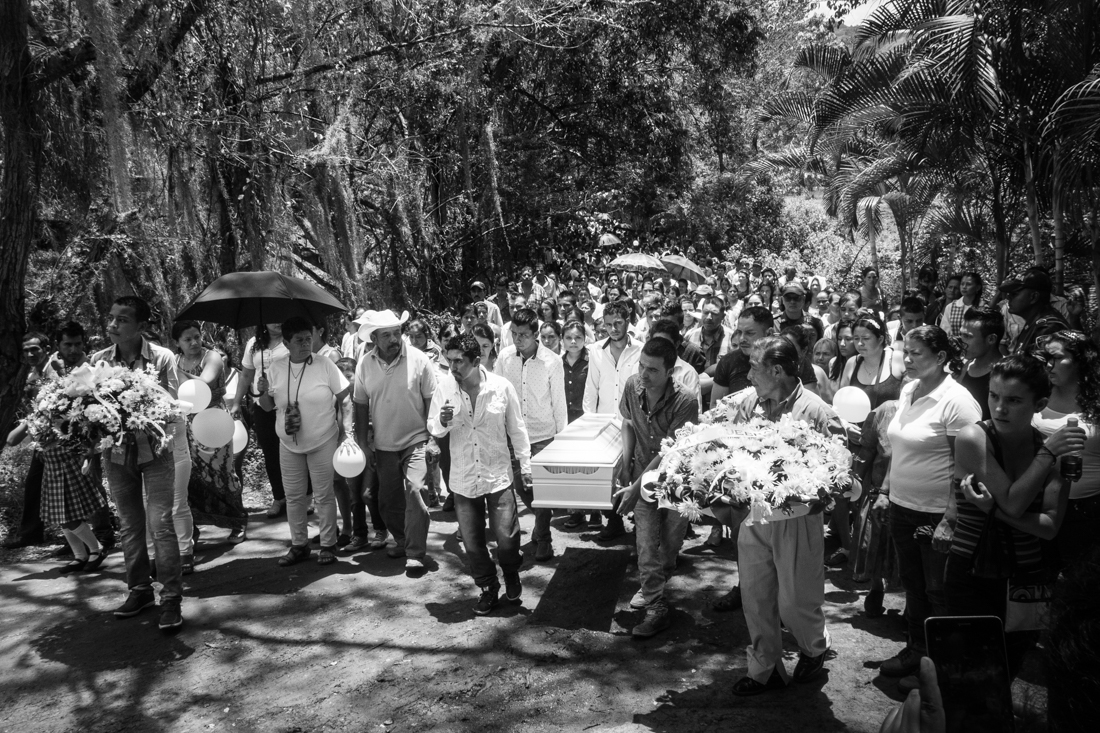 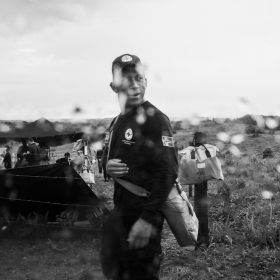 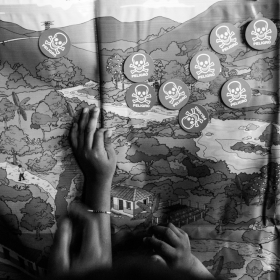 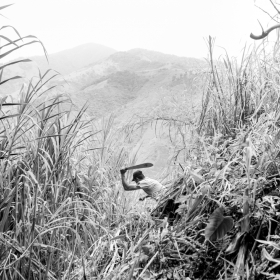 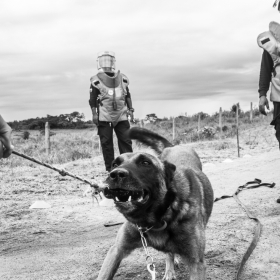 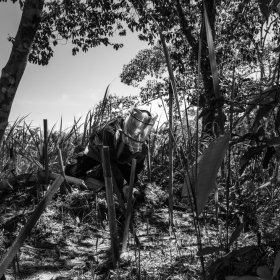 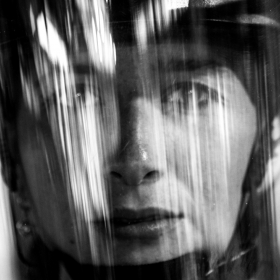 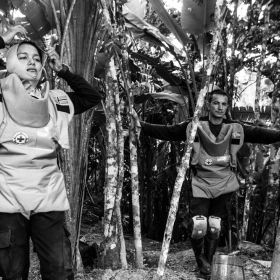 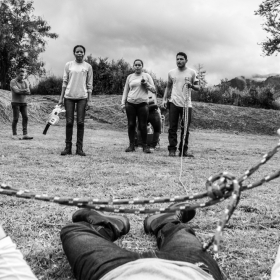 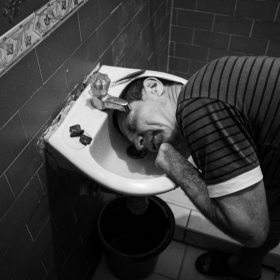 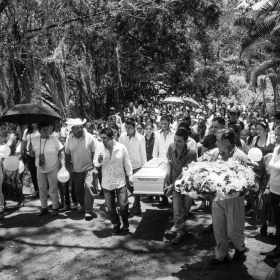 Alexis Aubin
A Wounded Land
Share
Support this photographer - share this work on Facebook.
As Colombia is engaged in a peace process between the FARC-EP and the Colombian state great challenges remain to overcome a legacy of 52 years of civil war. The country rank second in the world in terms of landmine victims after Afghanistan, with more then 11500 people affected.

Landmines are prevalent in 31 of the 32 departments and in 50% of the country’s municipalities. They have been used since the 1990’s by various armed groups operating in the country as the FARC, the National Liberation Army or the Autodefensas Unidas de Colombia.

The President Juan Manuel Santos, made the ambitious pledge to free Colombia of those explosive “before 2021”. In a major effort humanitarian organisations deploy throughout the country to undertake a task that will demand time and effort. If clearing the land mines is one of the key elements of the peace agreement it will be a dangerous, expensive task that will take years of sacrifice.

About author:
Alexis Aubin is a documentary photographer from Montreal, based in Bogota, Colombia and part of Hans Lucas Studio.

After a degree in social sciences, he started photography in Mexico in 2006. Since then, he is going back and forth from North to South America reporting socials issue for newspapers and NGO as La Presse, Le Devoir, Embassy News, International Campaign to Ban Landmines.

His work aims to explore diversity of lifestyles and the impact of systematic pressure and conflicts on civilians.