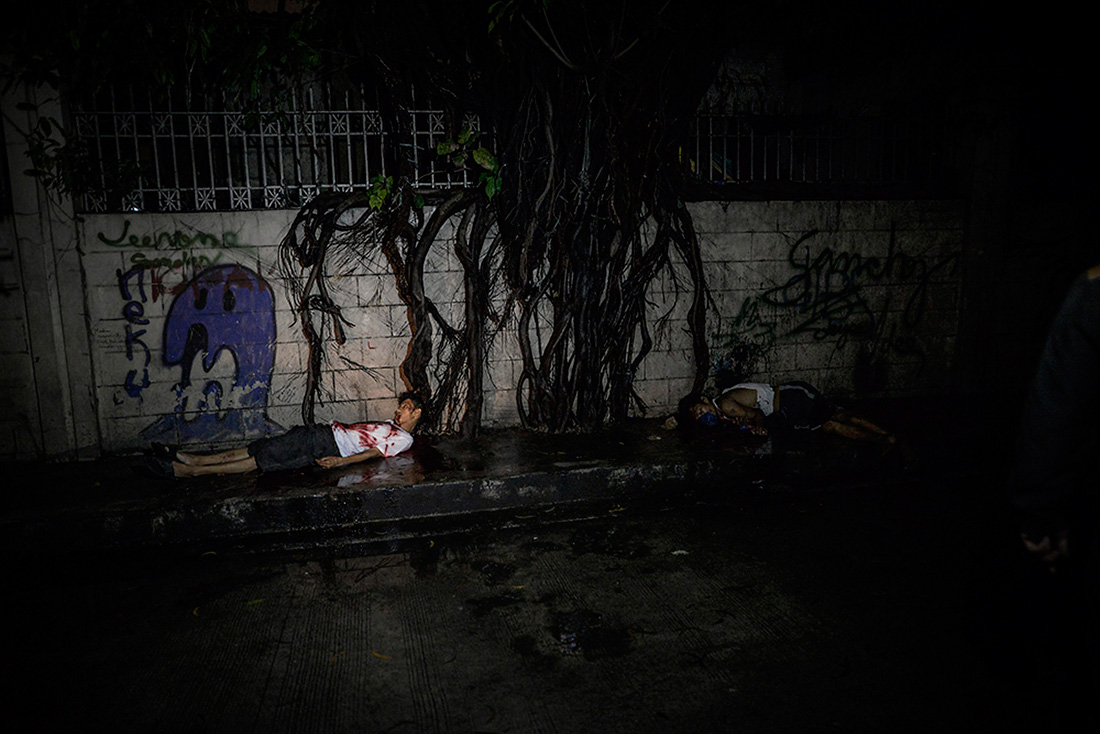 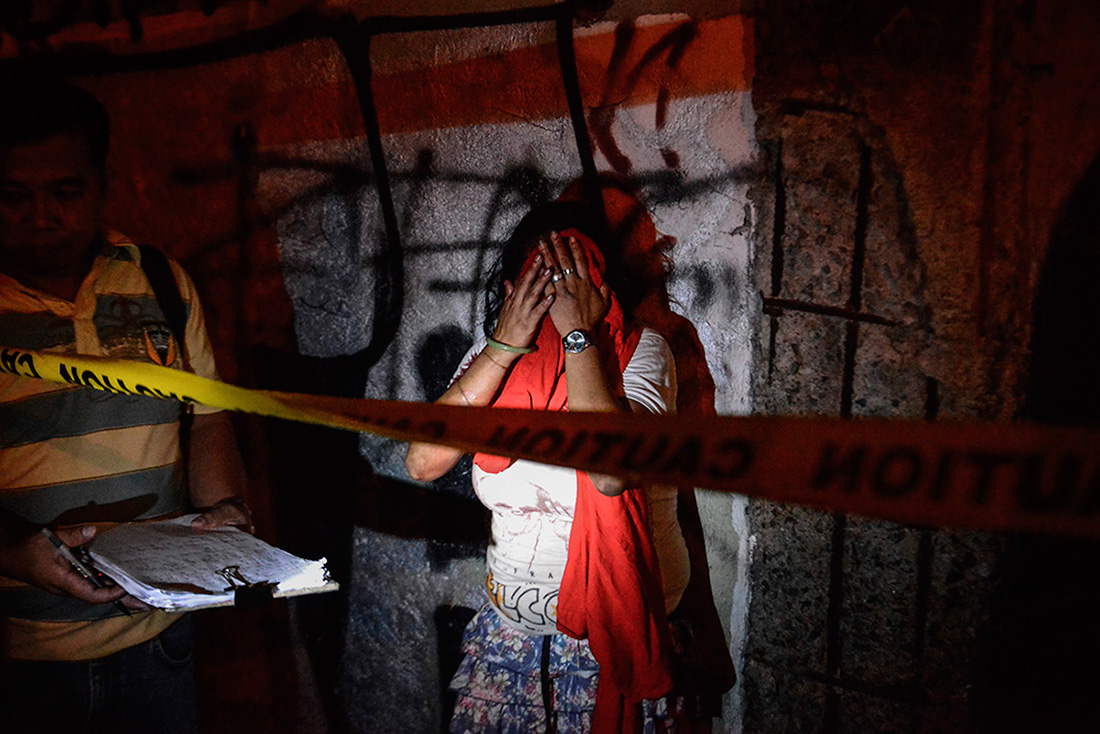 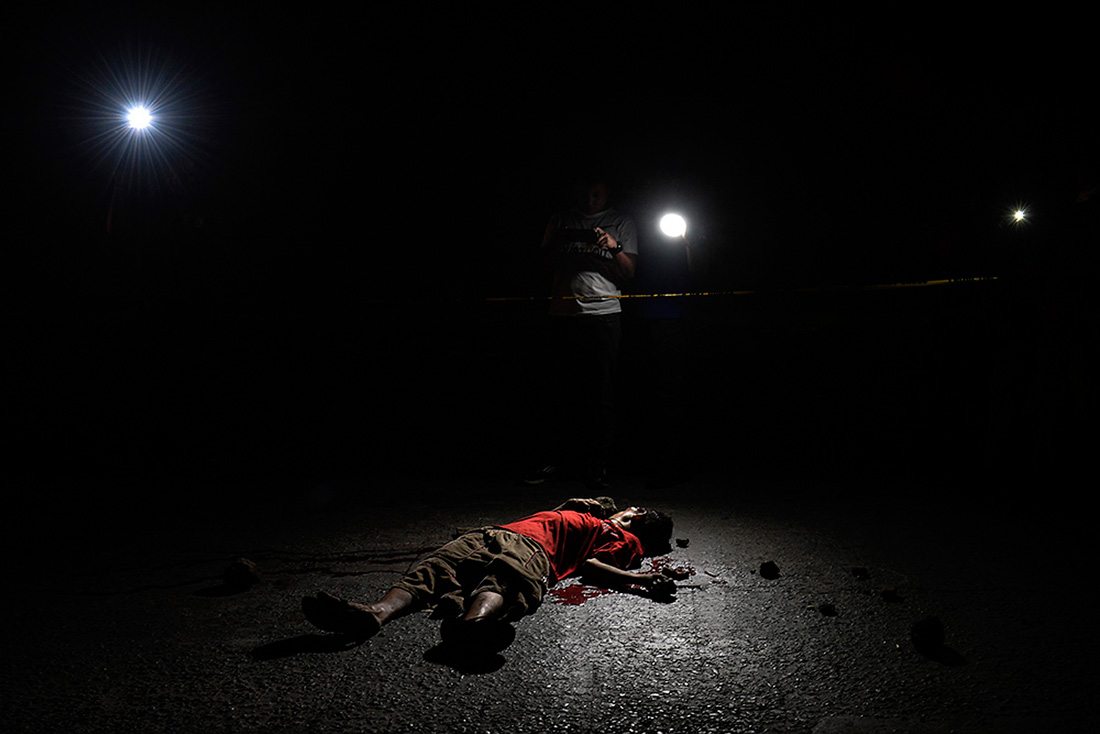 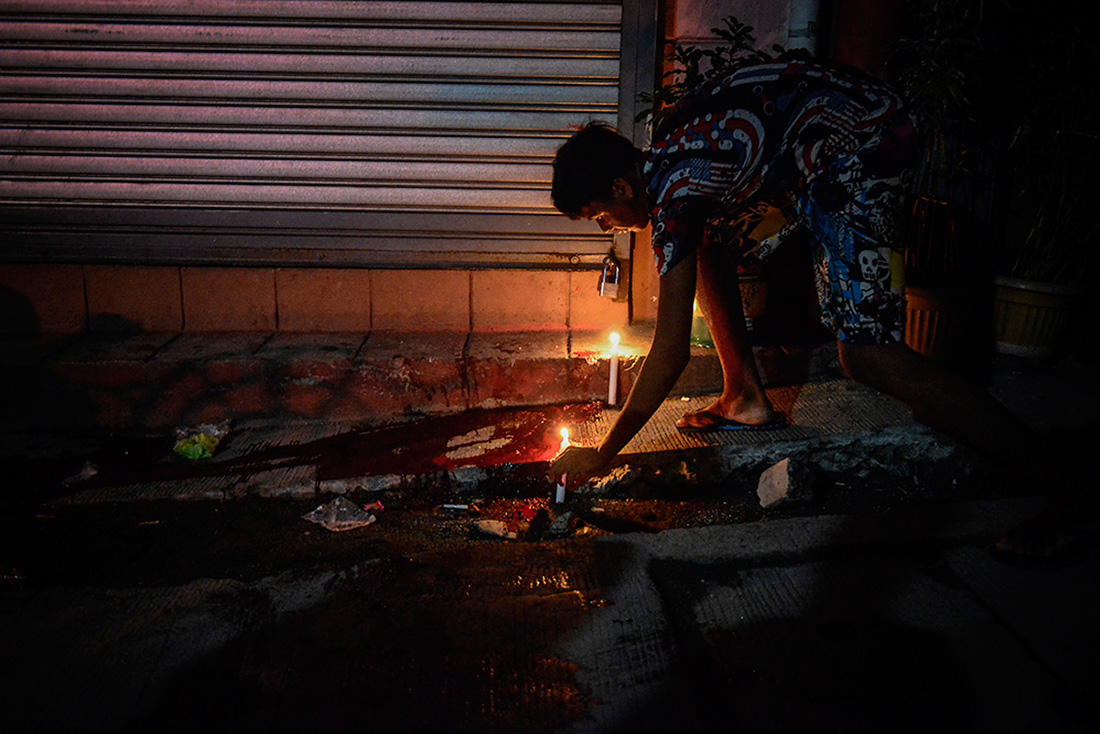 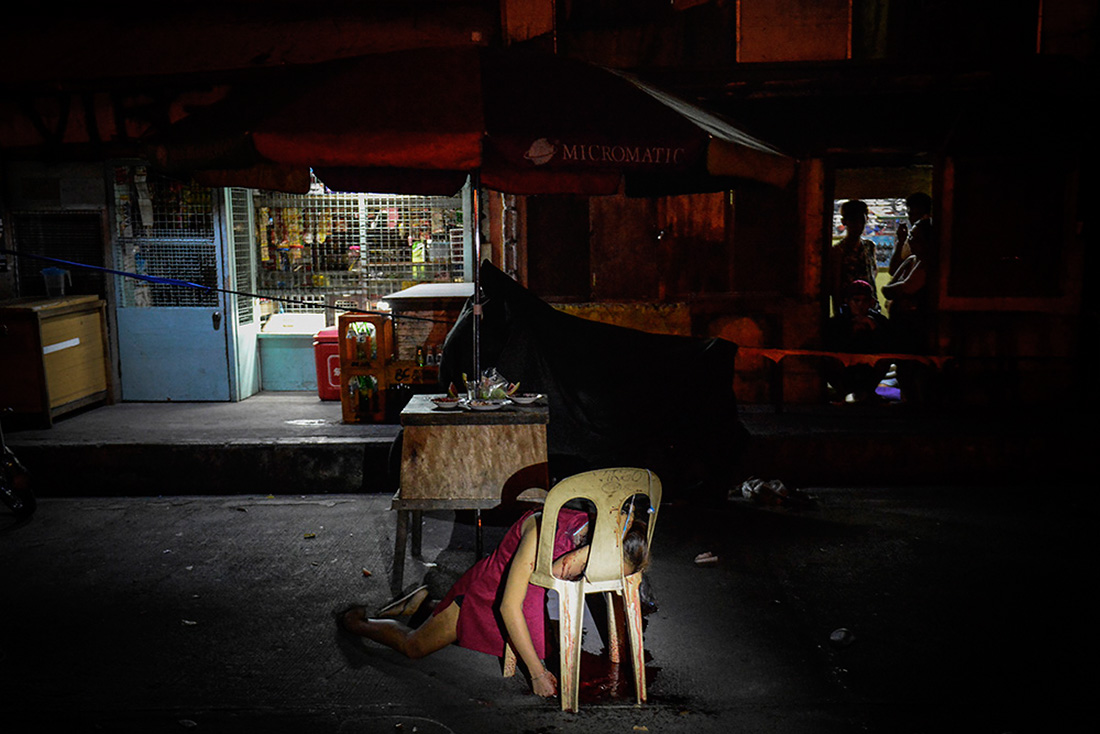 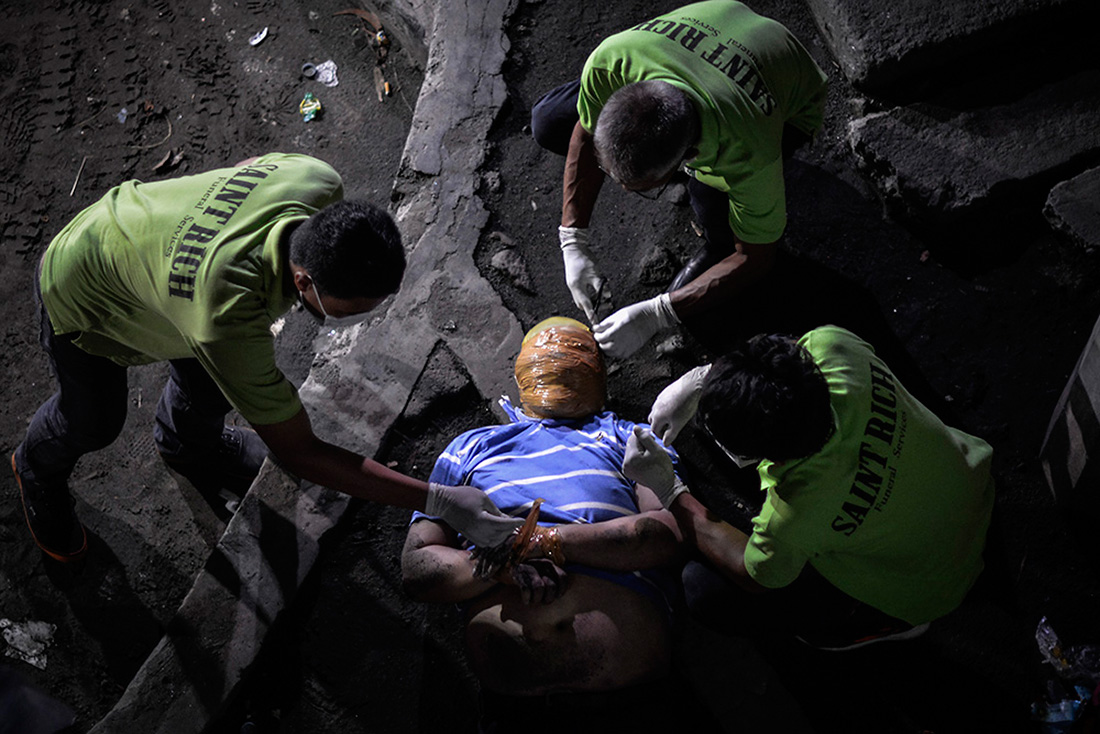 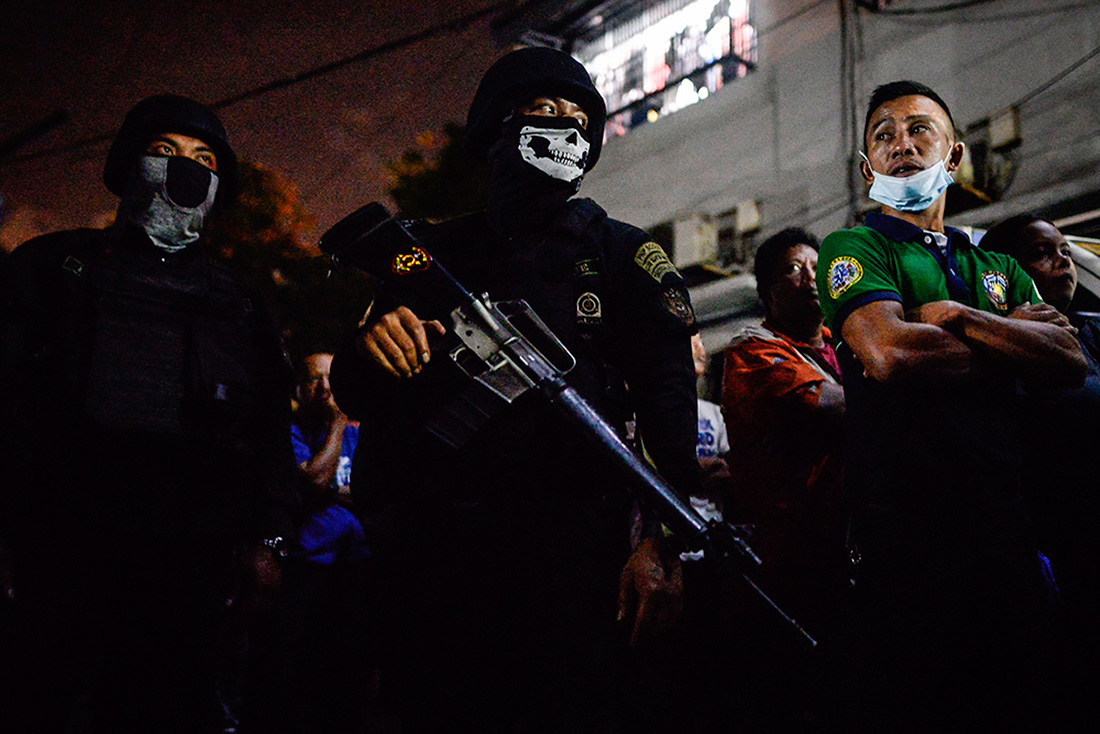 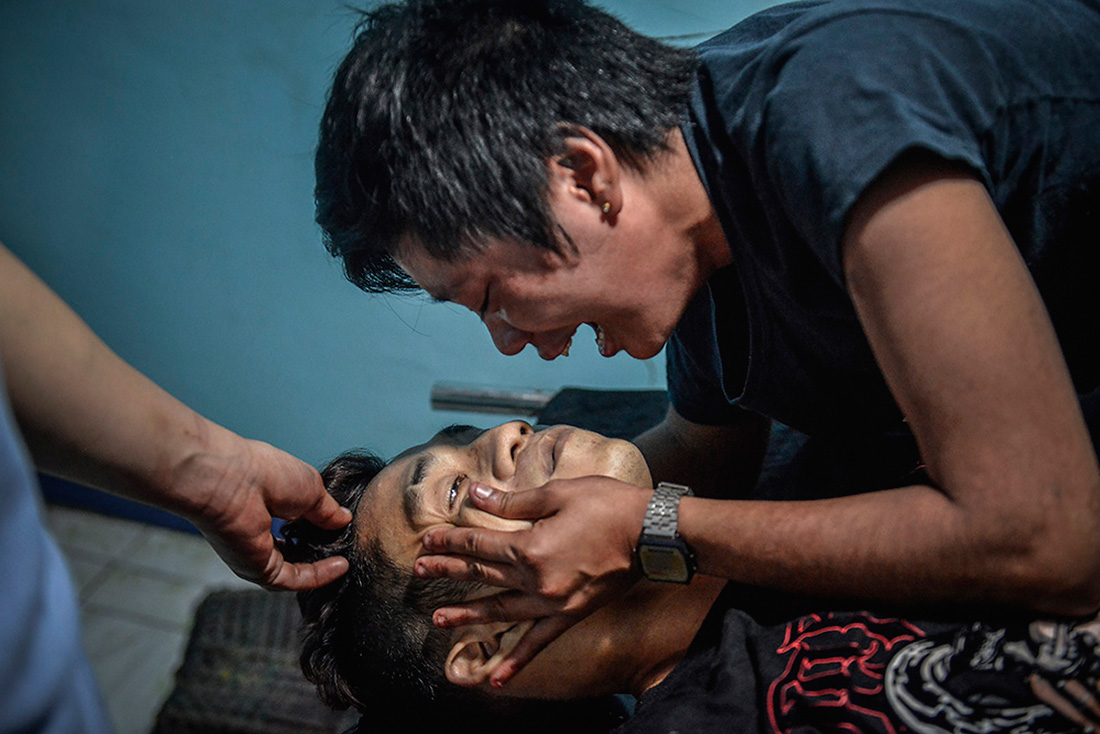 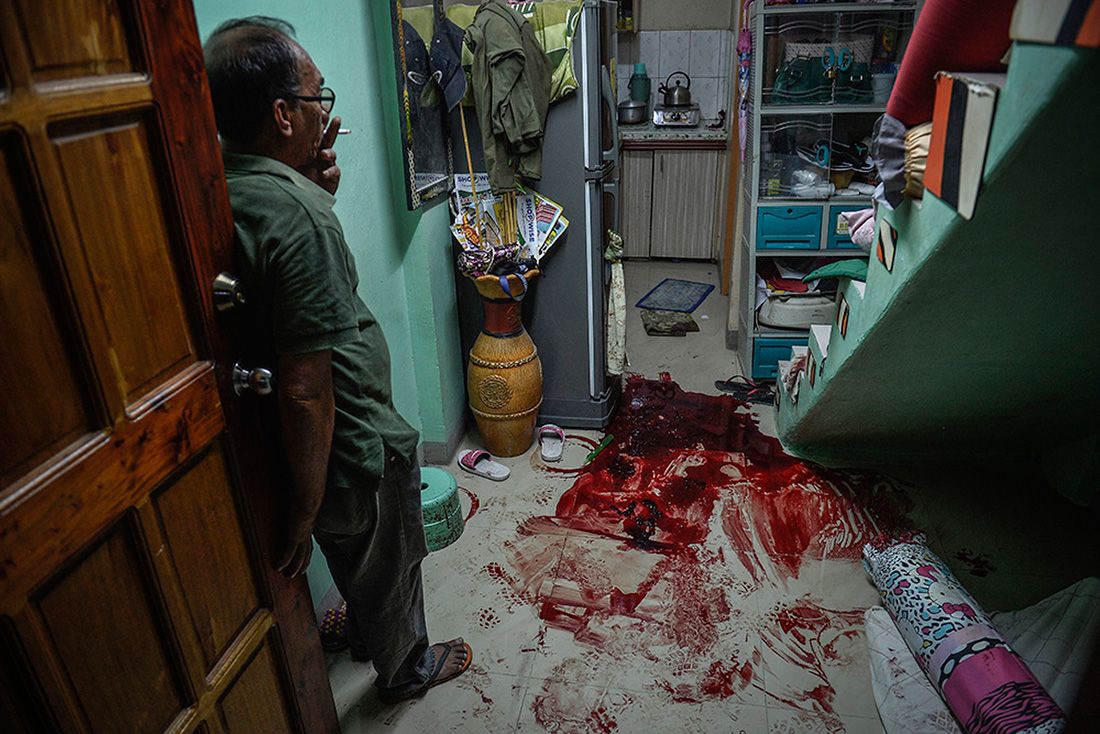 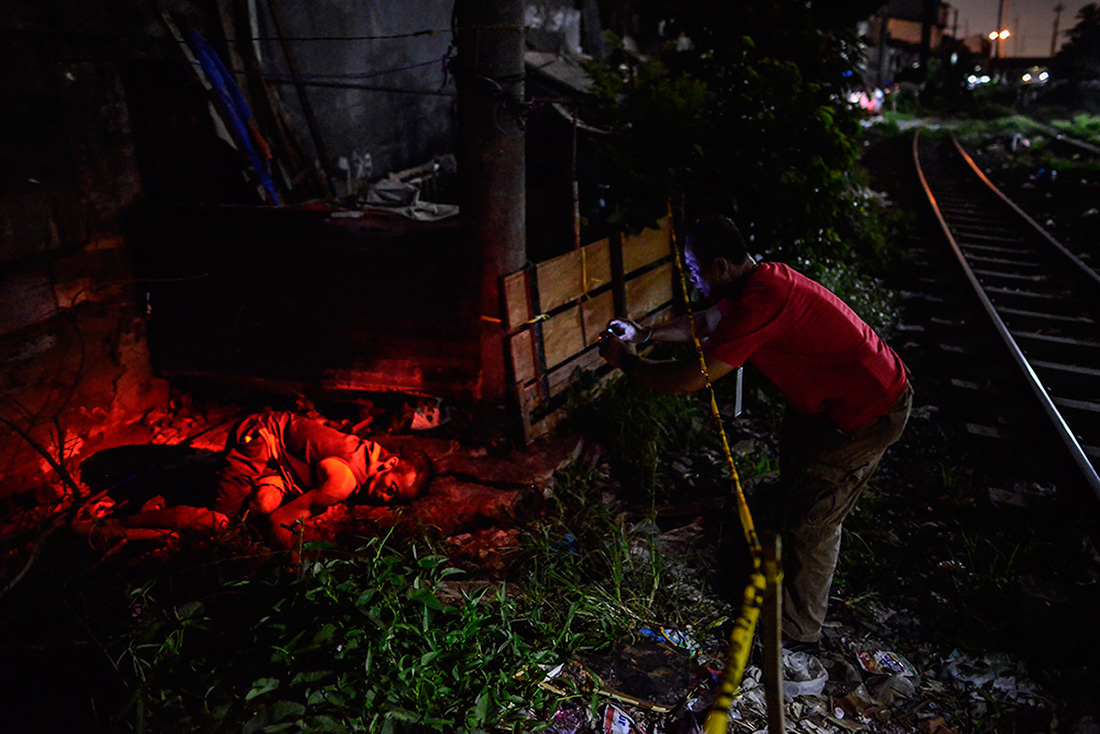 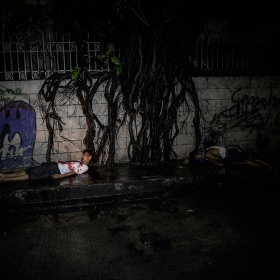 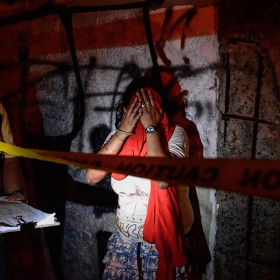 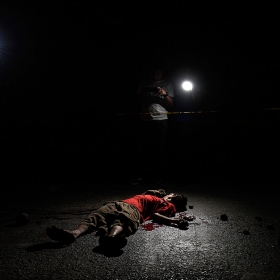 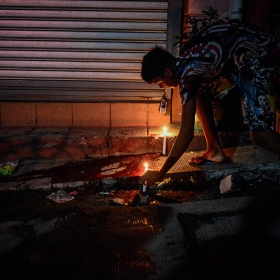 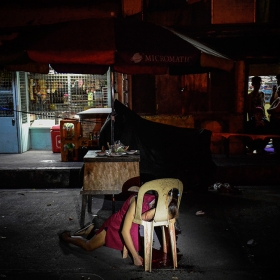 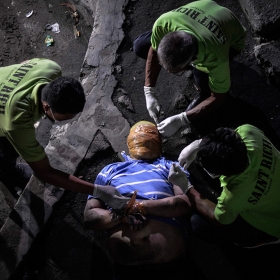 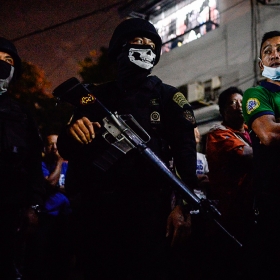 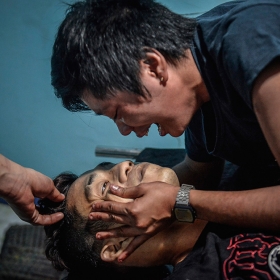 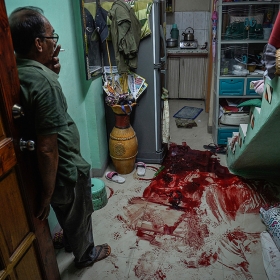 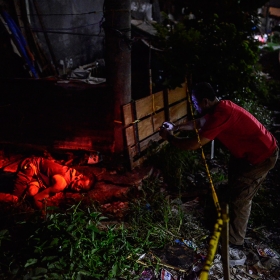 Ezra Acayan
Impunity and suffering
Share
Support this photographer - share this work on Facebook.
Drug-related killings continue as President Rodrigo Duterte marks his first year in power. The Philippine National Police has claimed that there have been at least 12,000 killings throughout the country in the past year, 3,000 of which were drug suspects shot dead in police operations. Another 2,000 killings have been confirmed by police to be drug-related while the other 7,000 deaths are still under investigation. Human rights groups have said that many of these killings were carried out by undercover police or state sanctioned death squads. United Nations member states called on the Philippine government to conduct a thorough investigation into extrajudicial killings in the country and hold accountable the perpetrators. Duterte won the presidency a year ago by pledging to kill thousands in an all-out war against drugs in a country where drugs and crime are deeply-rooted.

About author:
Ezra Acayan is a documentary and editorial photographer based in Manila whose work primarily focuses on social issues and human rights.

Currently, he is working on a documentary reportage on the suffering and abuse experienced by communities under the Philippine government's war on drugs. In 2017, together with a team of Reuters journalists, was awarded a special merit at the Human Rights Press Awards for multimedia reporting on the drug war. This work – along with work by other journalists who cover the drug war – has been exhibited in Geneva during the Universal Periodic Review of the Philippines at the United Nations Human Rights Council, and in Sarajevo during the WARM Festival.