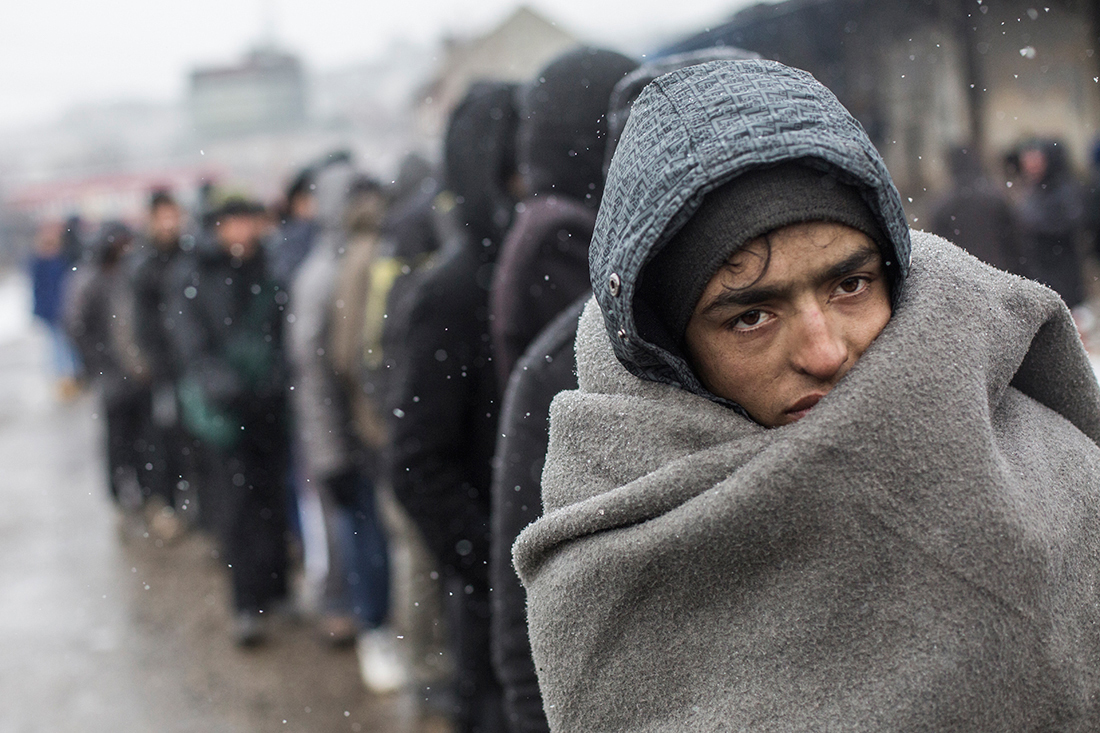 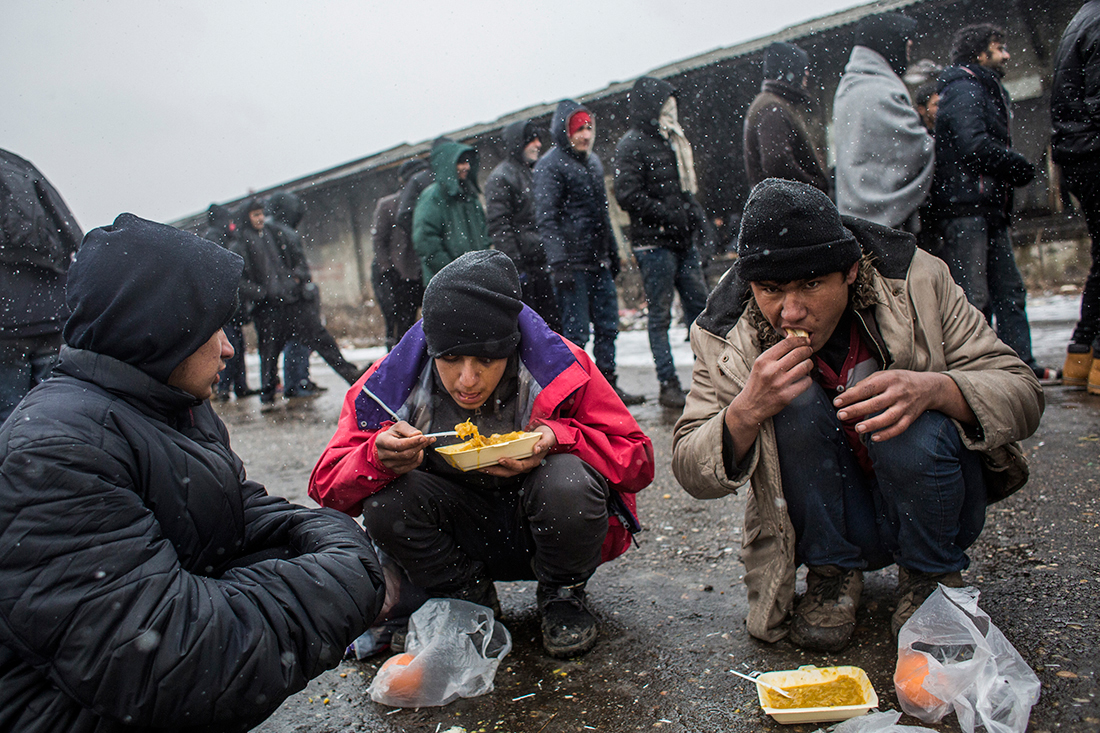 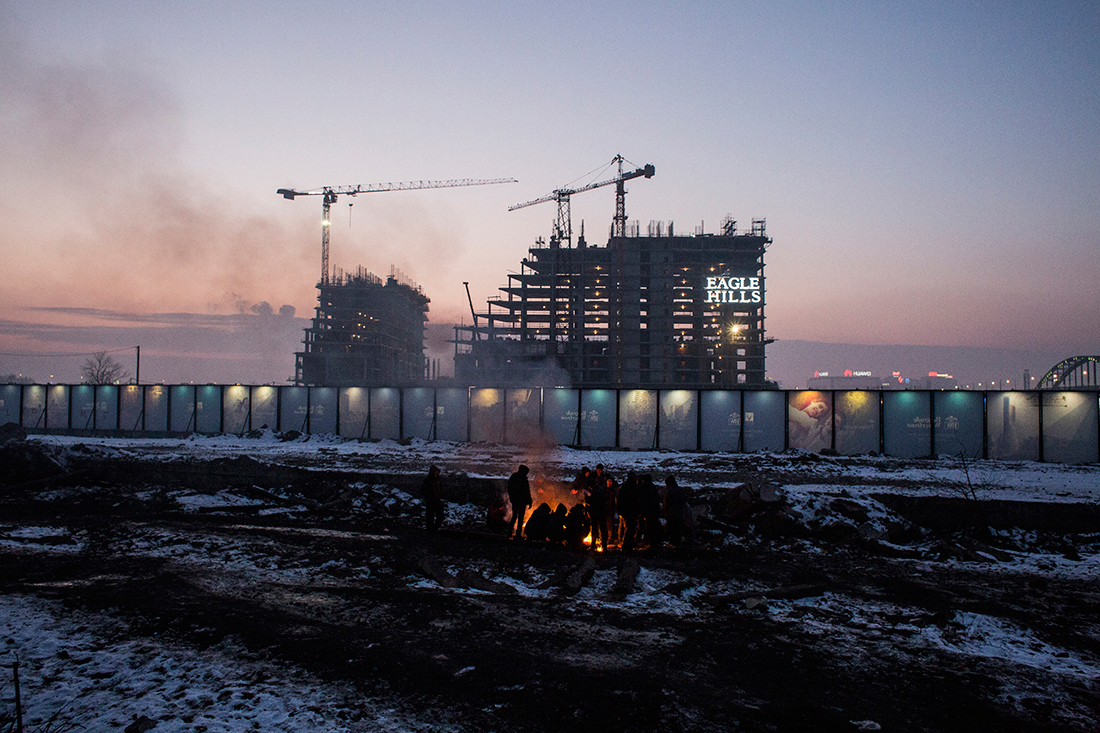 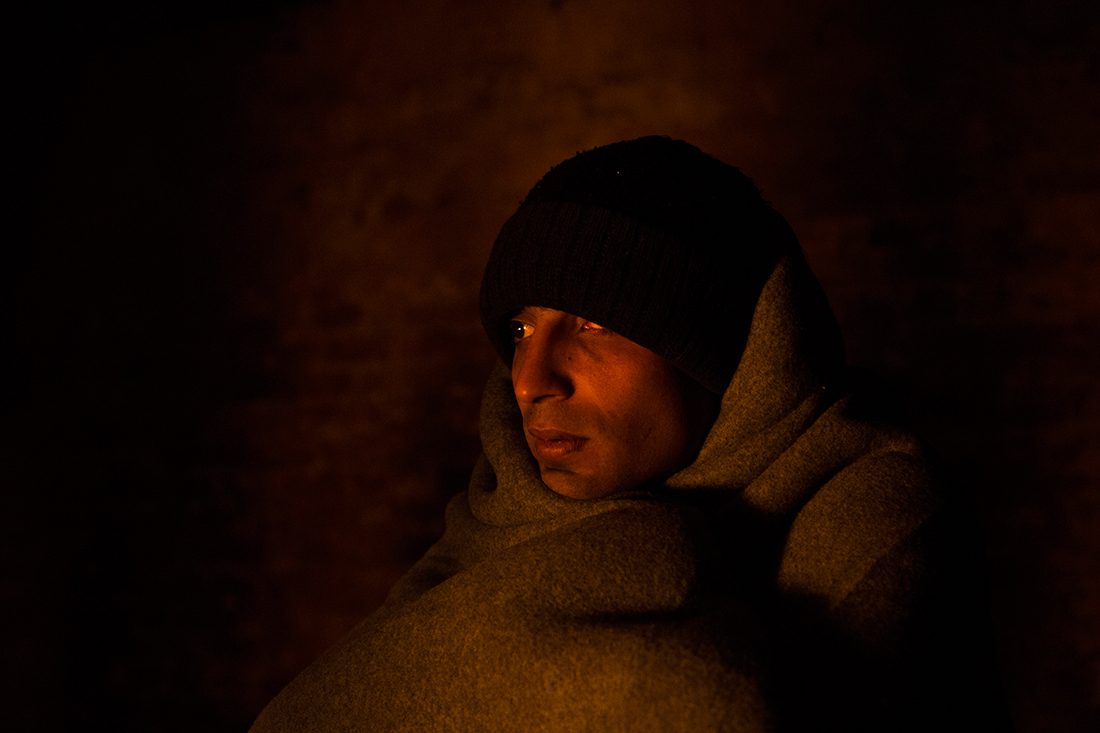 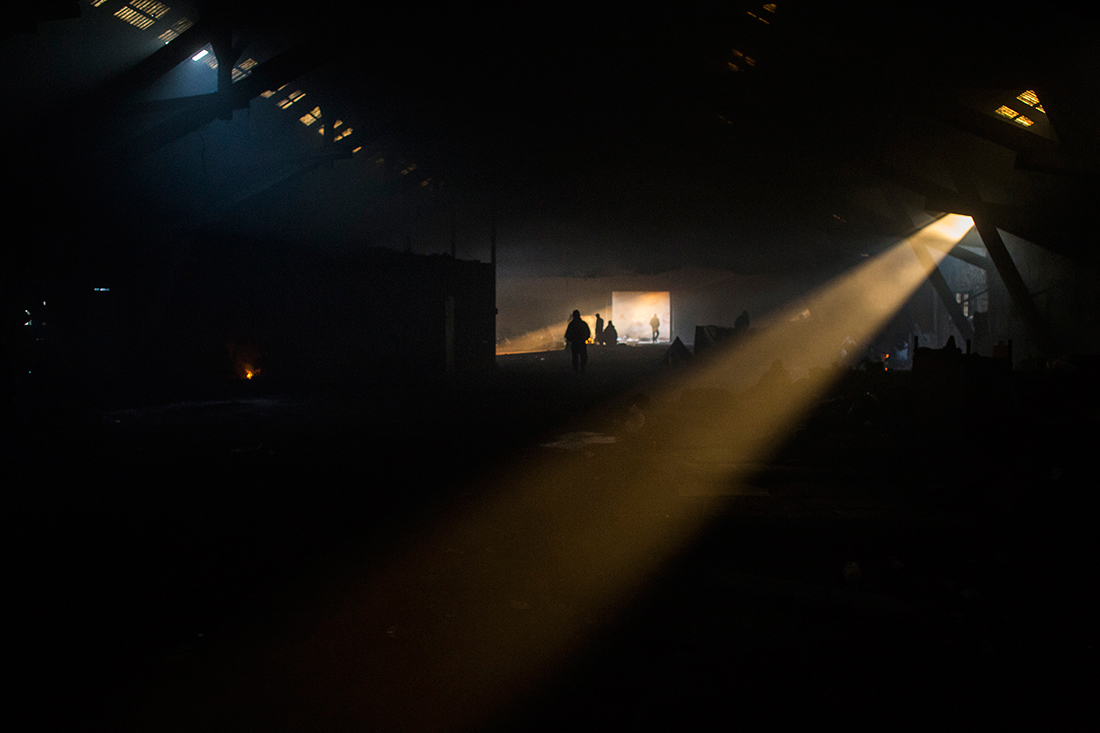 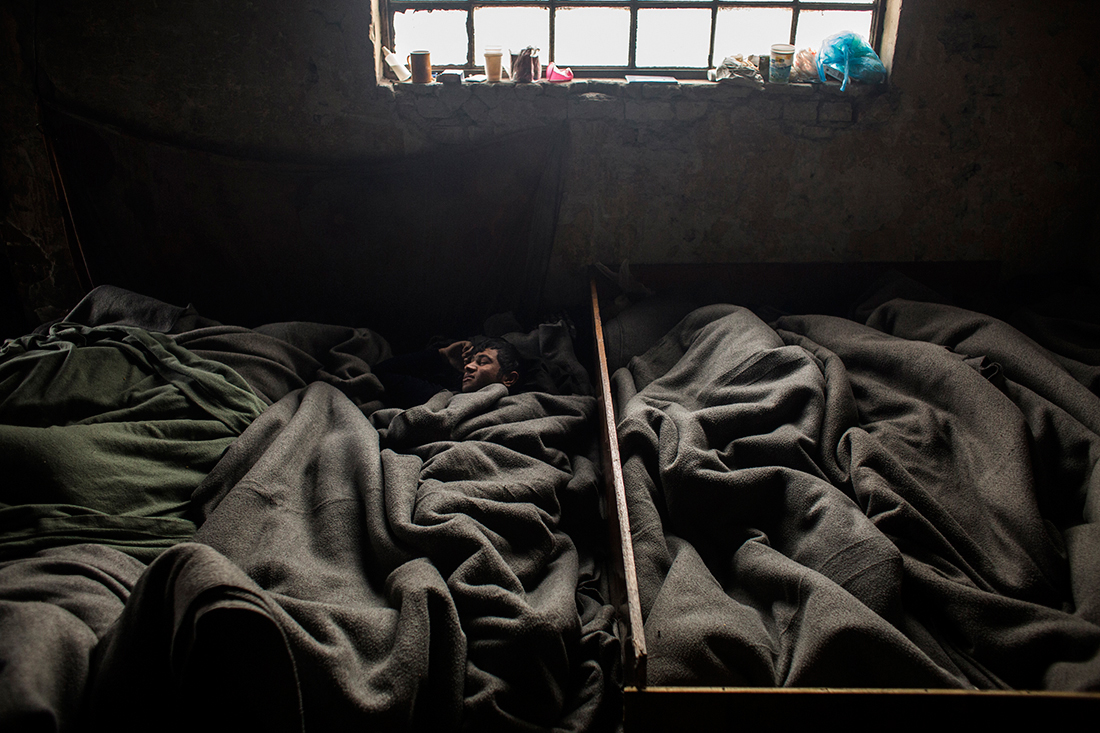 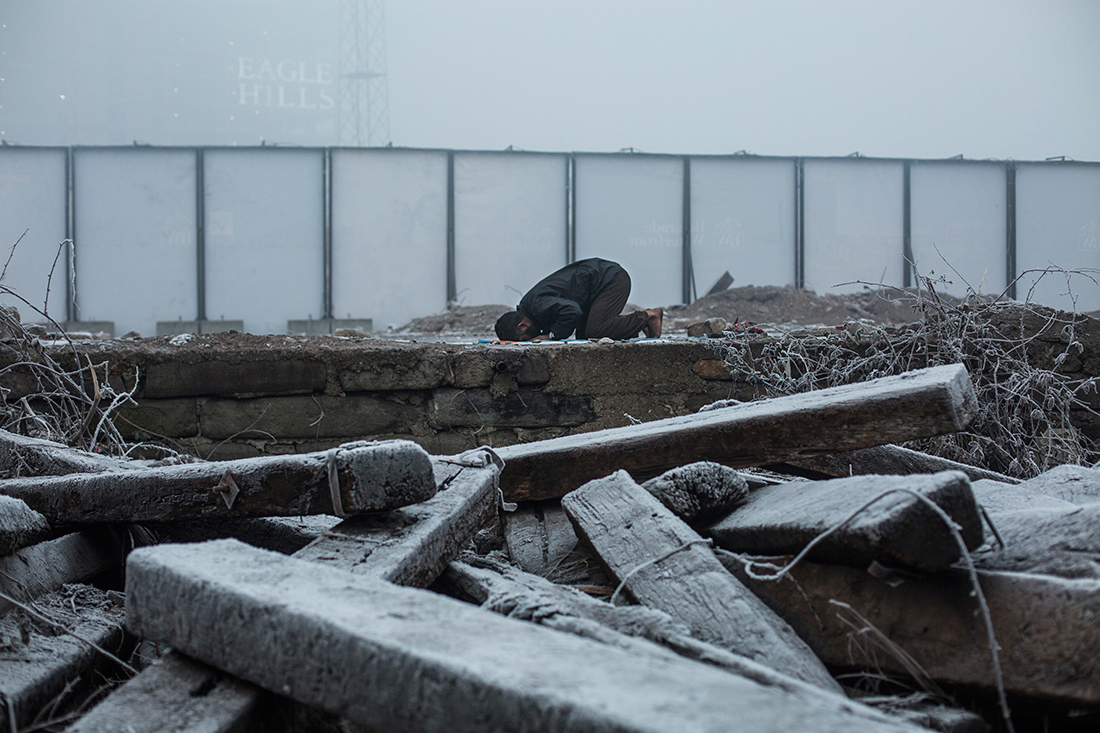 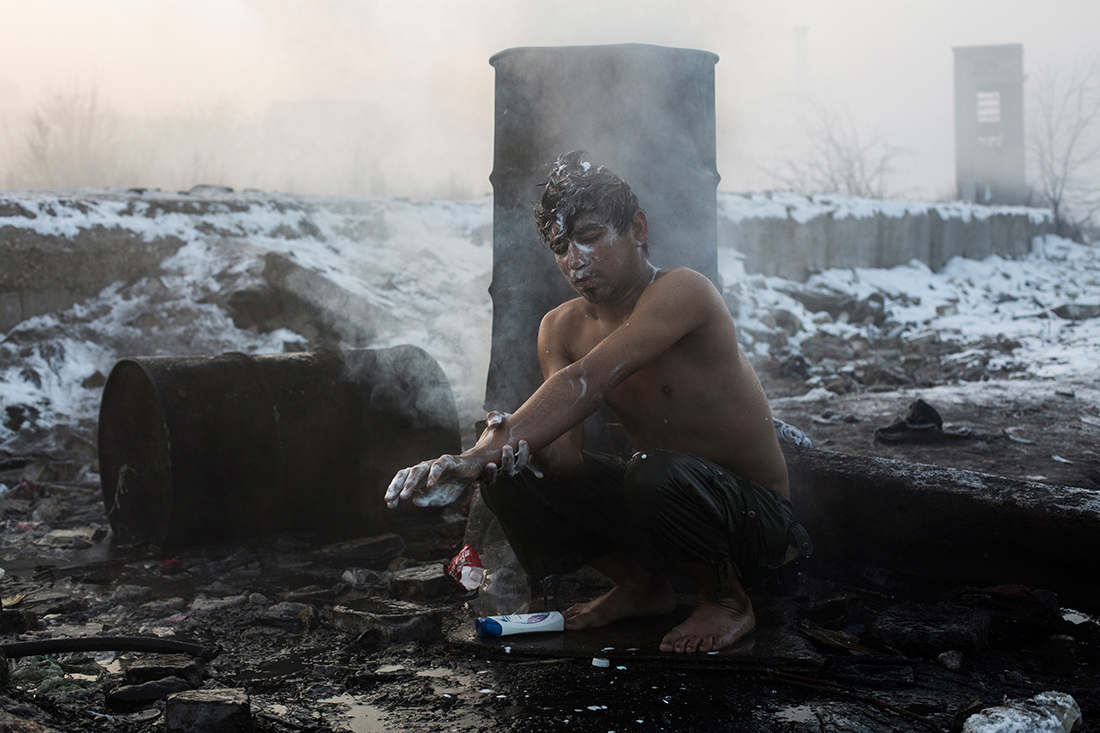 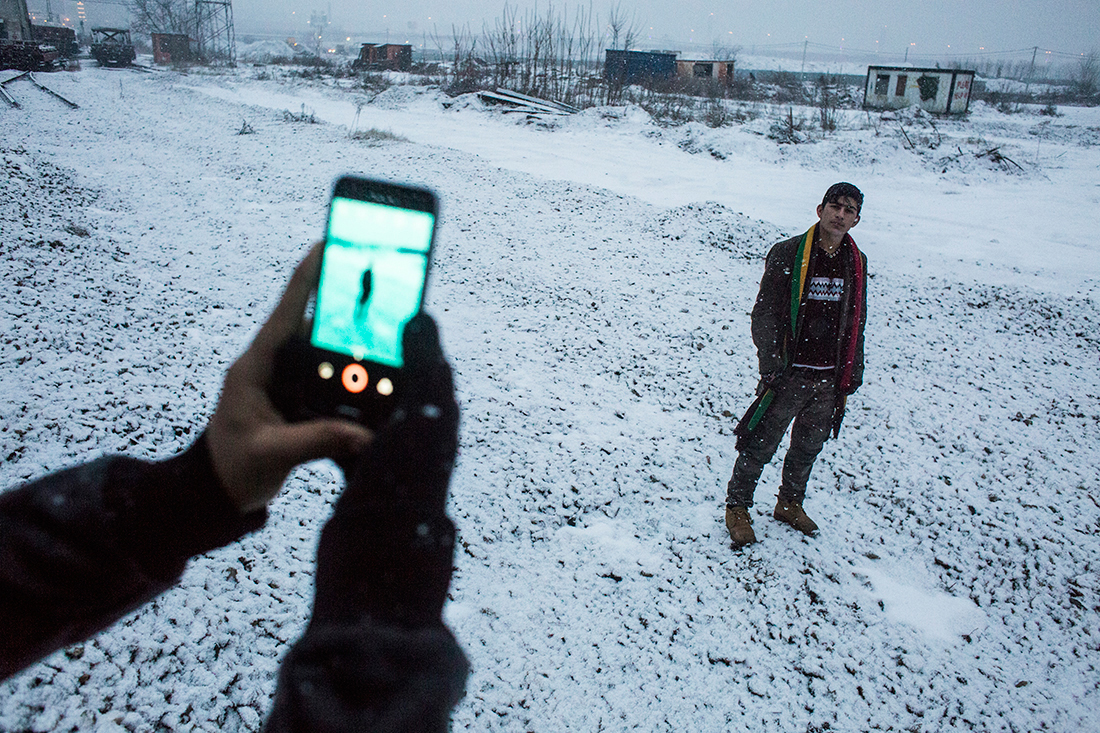 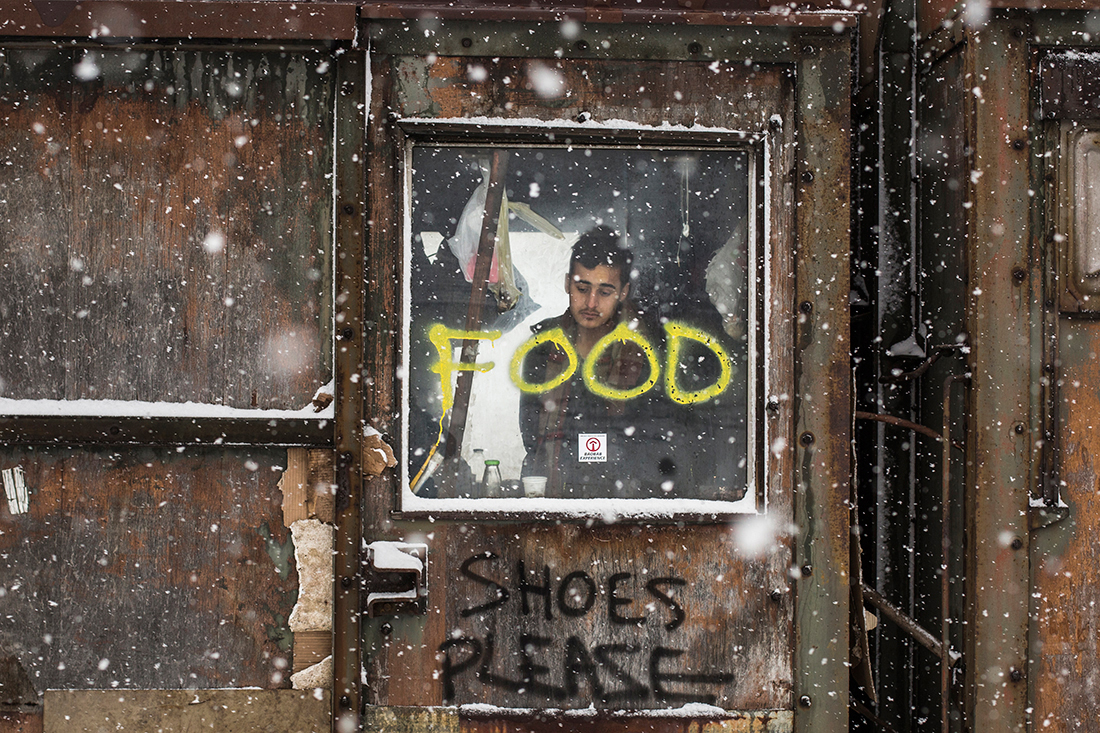 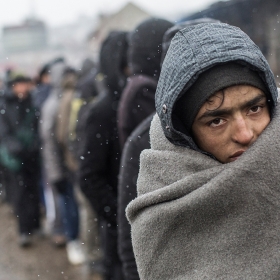 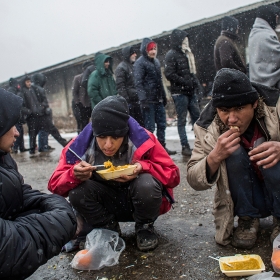 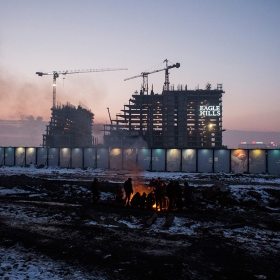 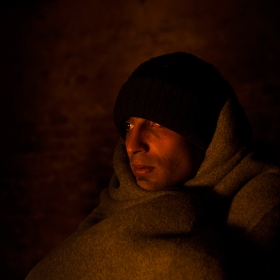 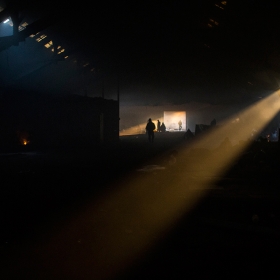 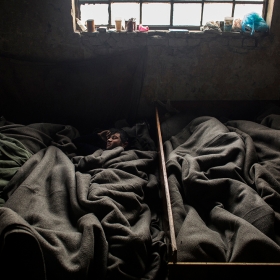 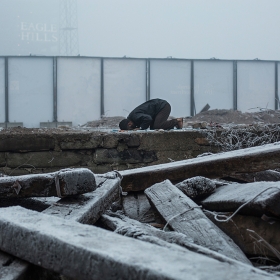 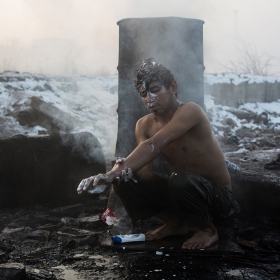 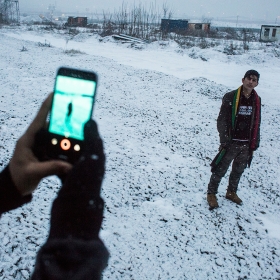 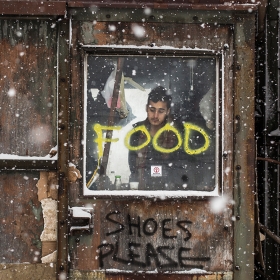 Alejandro Martinez Velez
Migrants in Belgrade
Share
Support this photographer - share this work on Facebook.
About 1,500 men, mostly from Afghanistan and Pakistan, were living in January 2017 in disused warehouses next to Belgrade’s Central Station. In spite of the low temperatures of the city, reaching until -16ºC, this group of migrants stayed to live in these barracks for fear of being deported if they went to official camps of the Serbian Government.

As a result of the closure of European borders, March 2016, thousands of migrants are blocked in countries of the “Balkan Route” waiting to continue their journey.

Most people who are living in the warehouses in the capital of Serbia have made their journey by land crossing over Iran, Turkey and Bulgaria. Several migrants report having suffered physical attacks and robberies of their personal belongings by the authorities of the countries they have passed through.

This trip can be expensive because they have to pay smugglers to cross the different borders. For example, the journey from Pakistan to Austria could cost around 15,000 dollars.

About author:
Alejandro Martinez Velez, 1991, is a freelance photojournalist currently based in Madrid, Spain.

He began his photography training at Lens School of Visual Arts, combining it with his university studies in Political Sciences (Complutense Univesity of Madrid). His work focuses especially on social conflicts, human rights or political issues. He is currently documenting the exodus of hundreds of thousands of people to Europe.