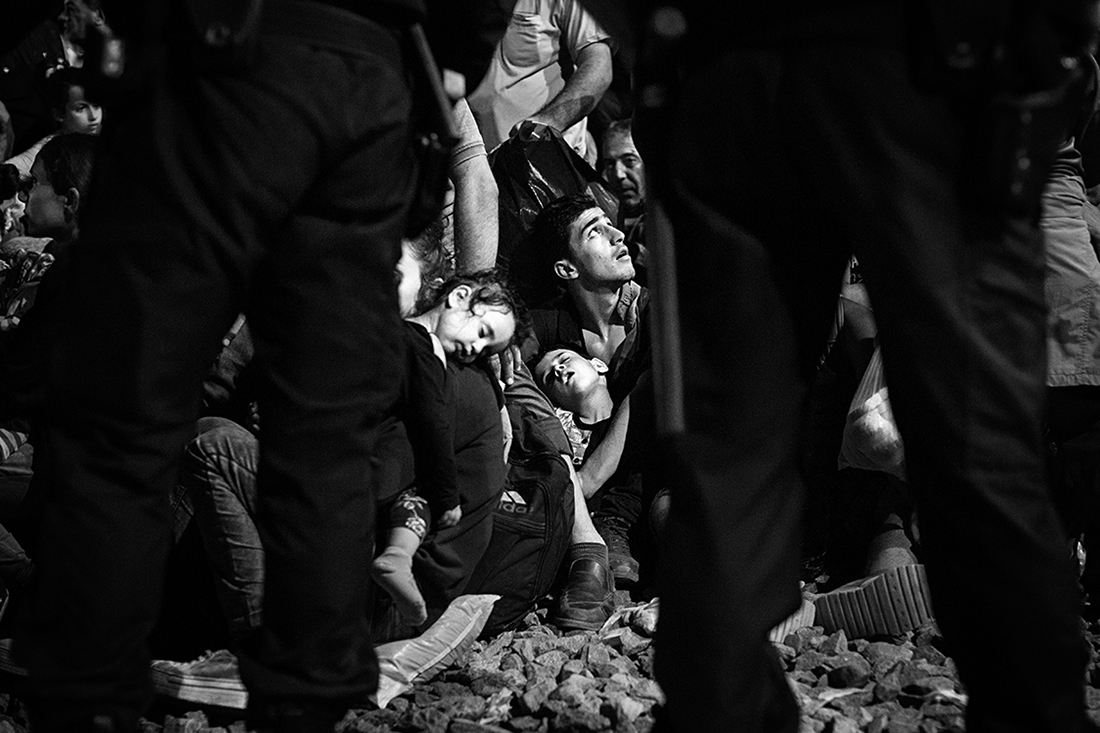 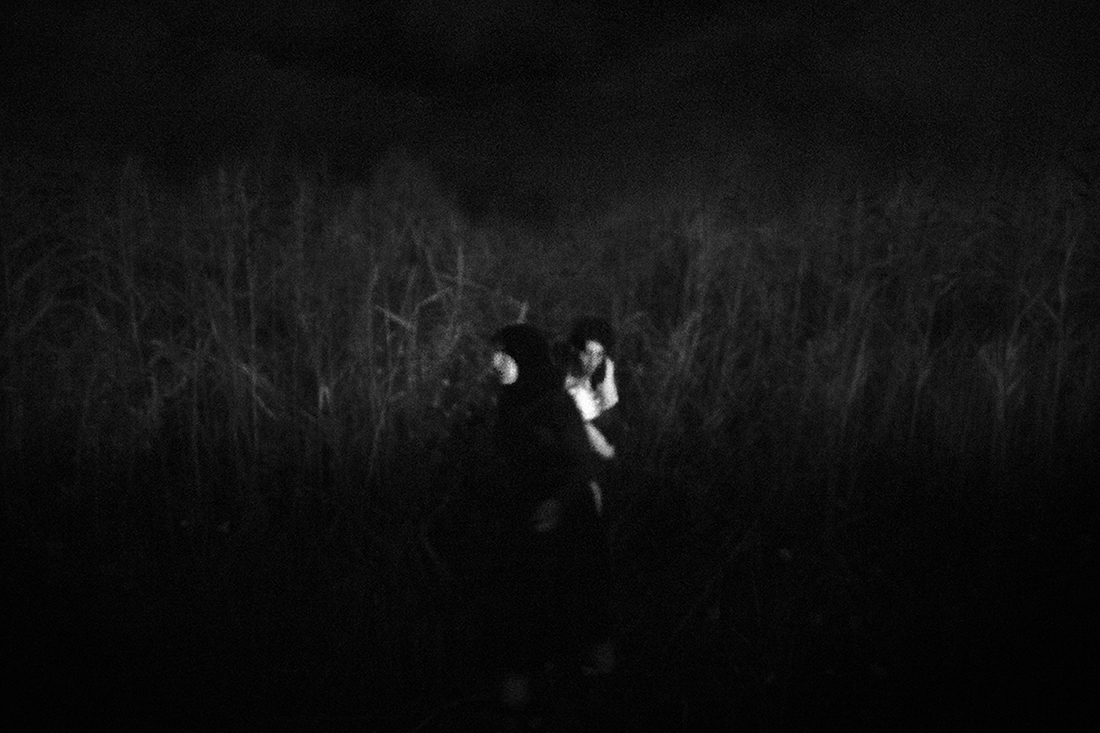 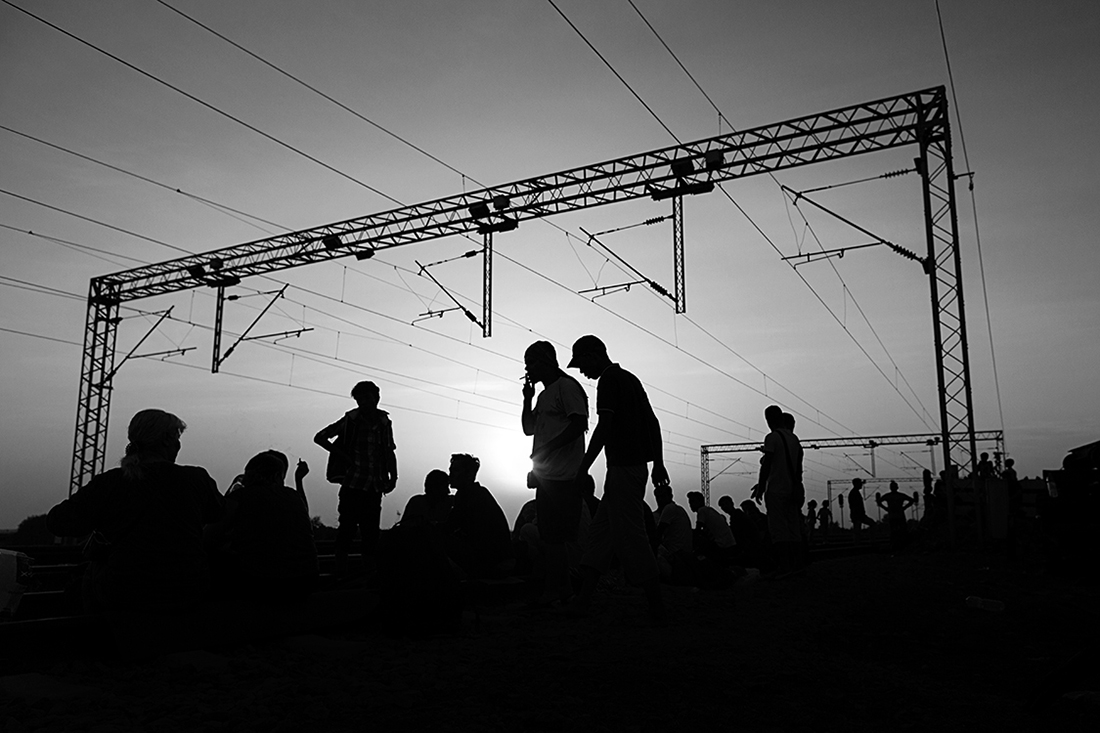 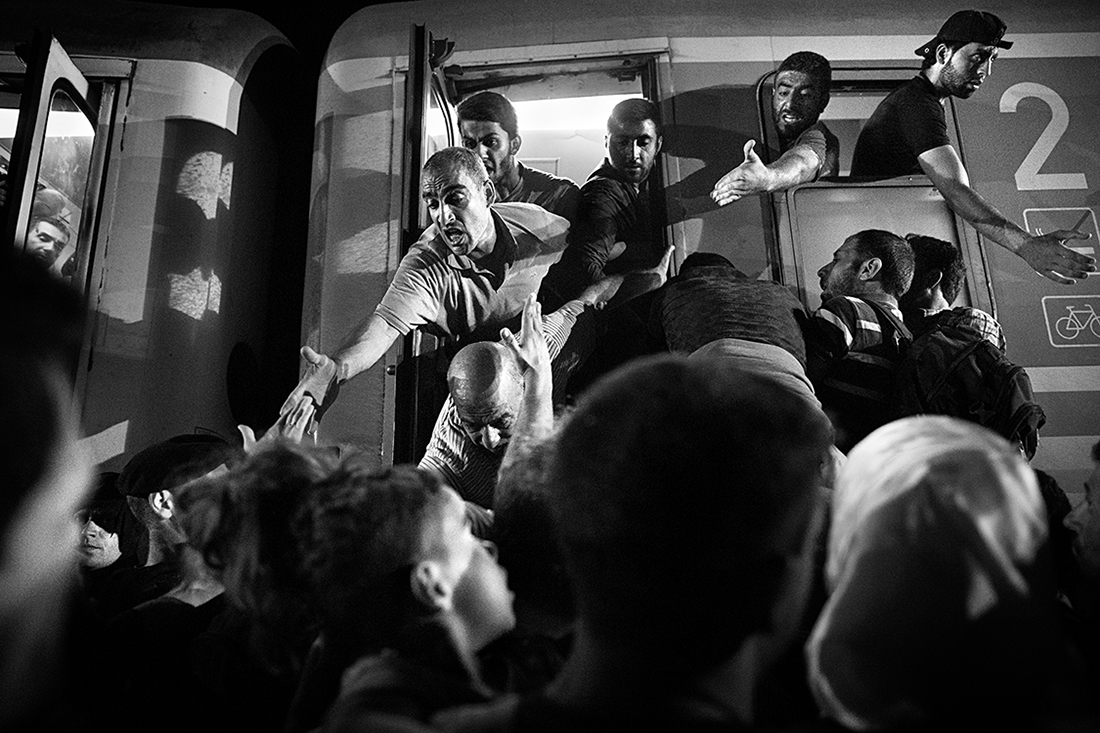 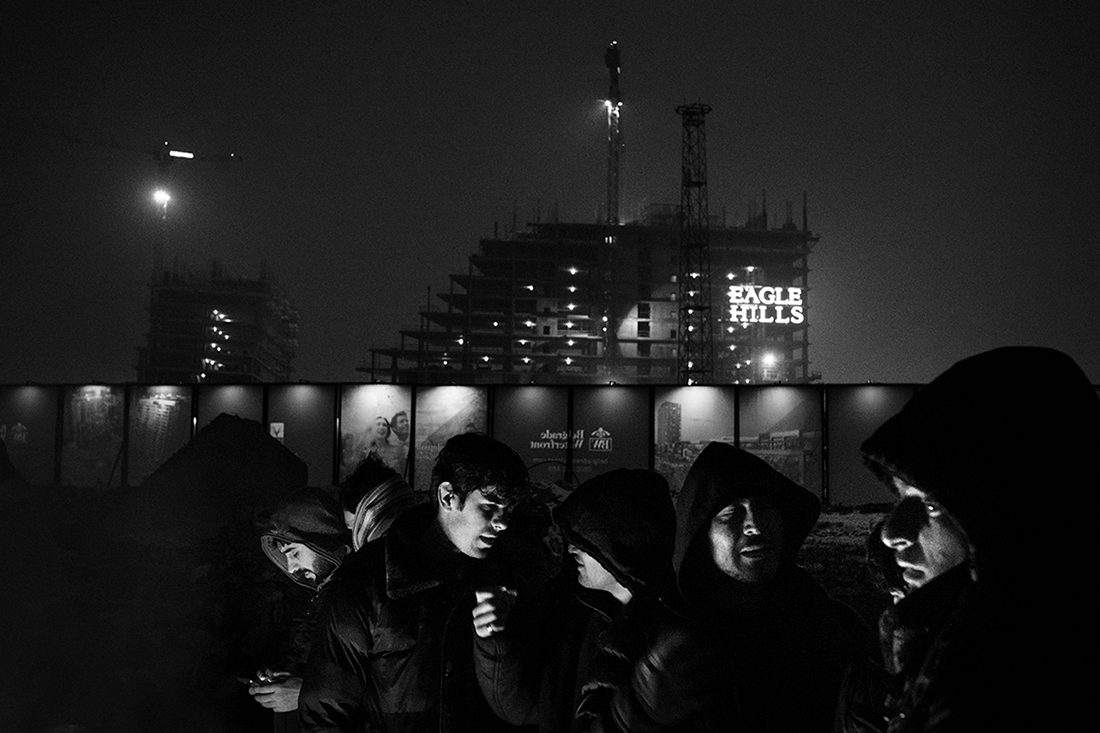 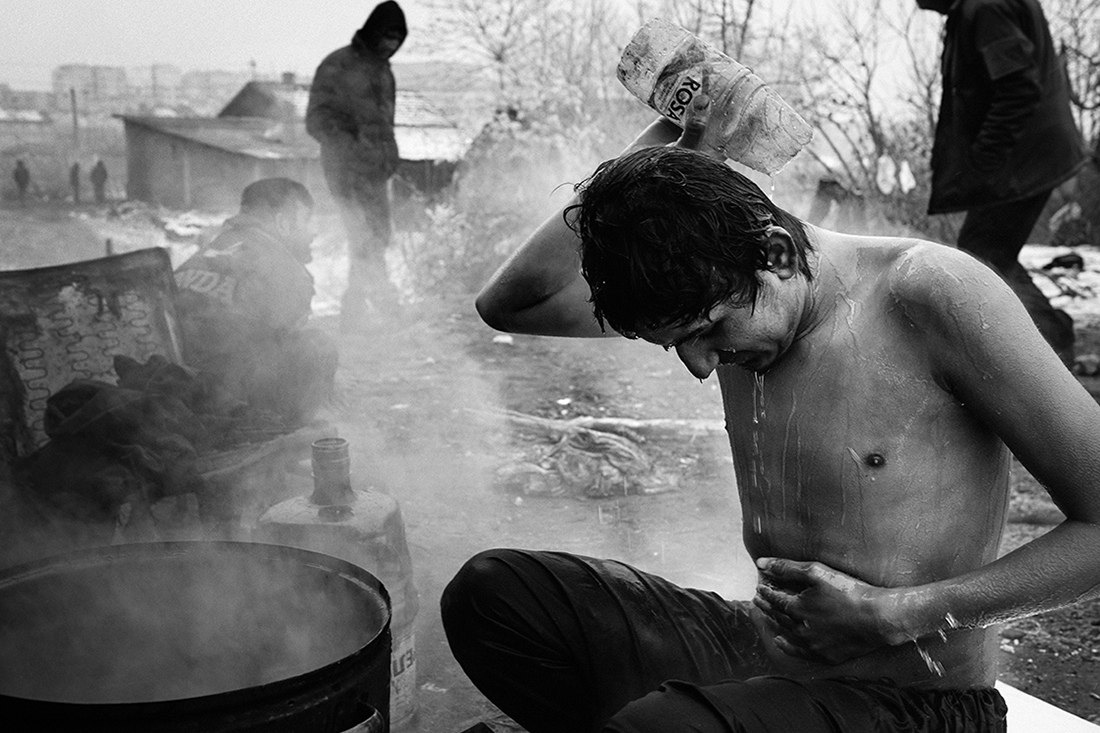 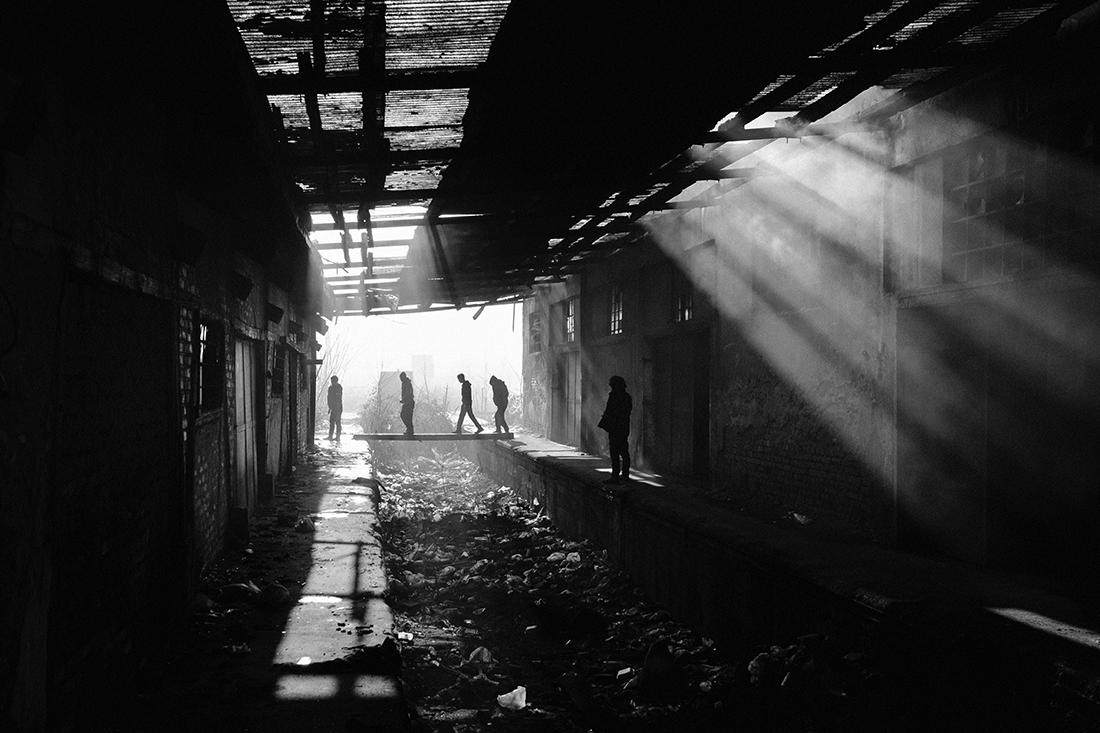 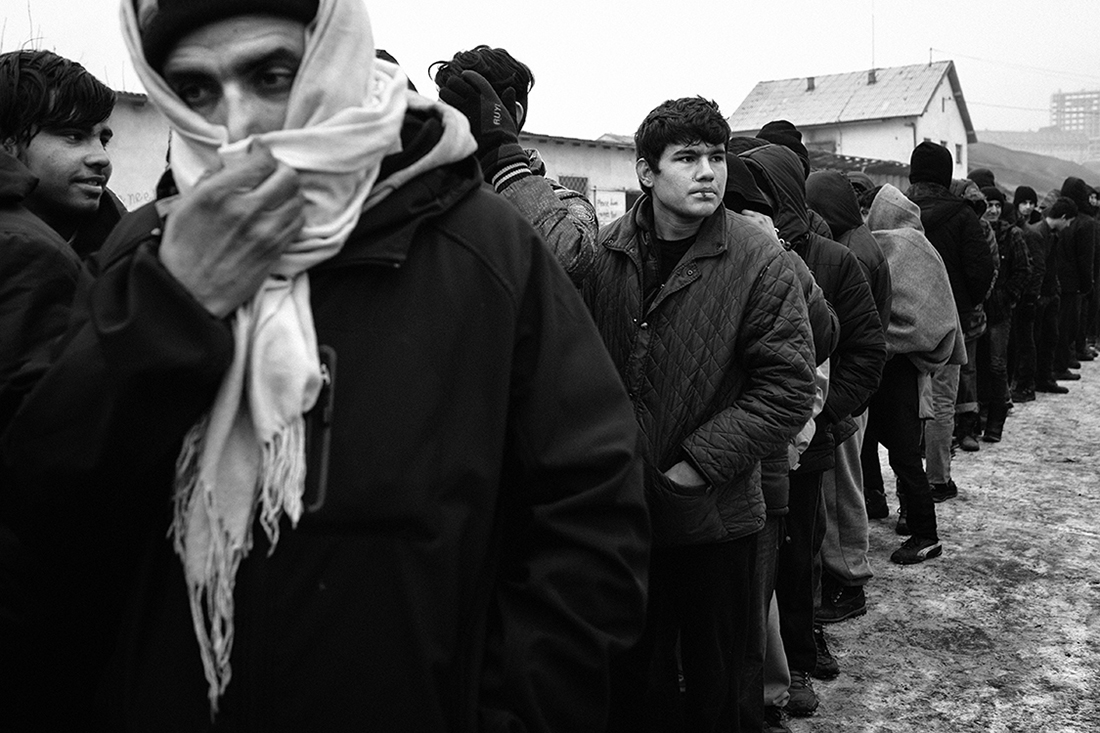 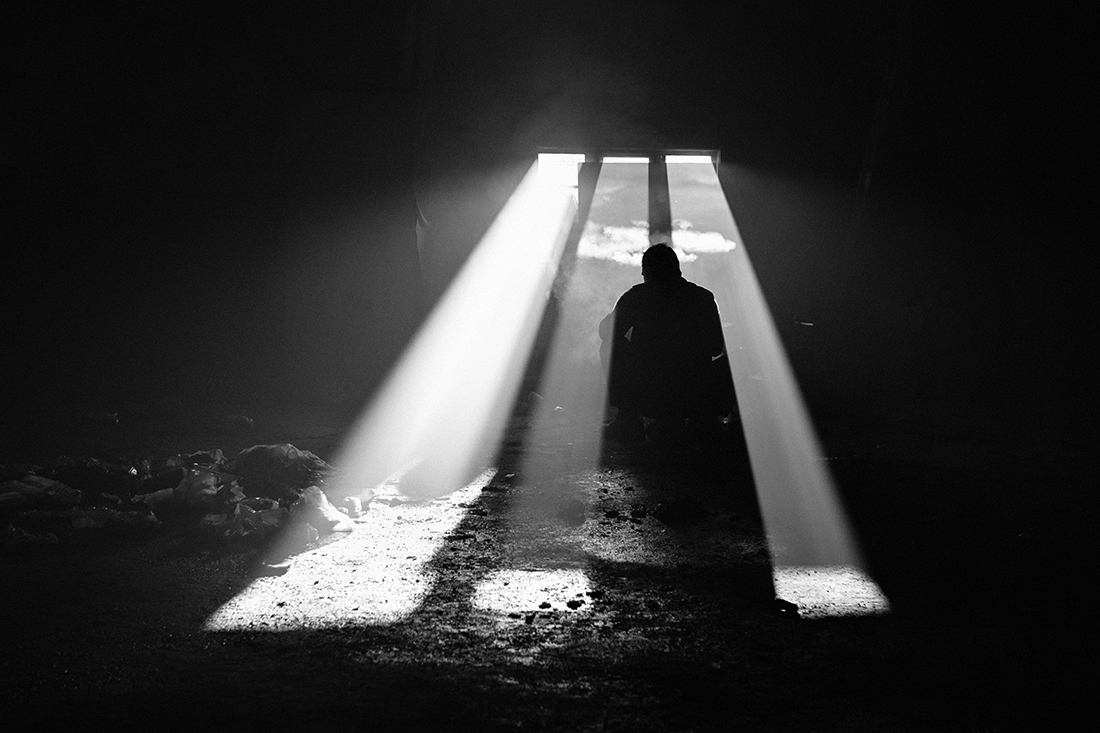 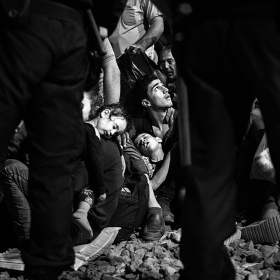 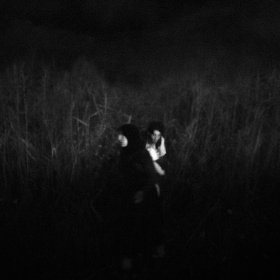 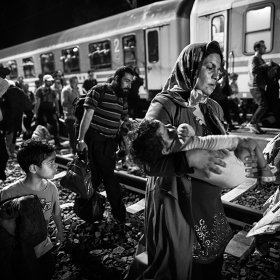 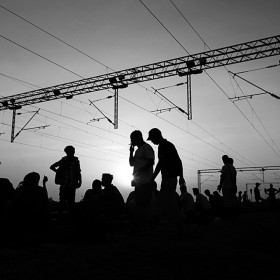 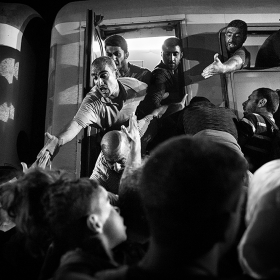 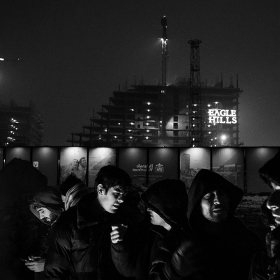 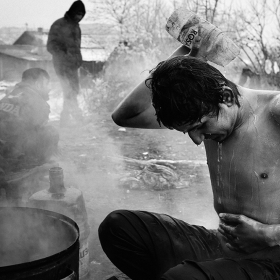 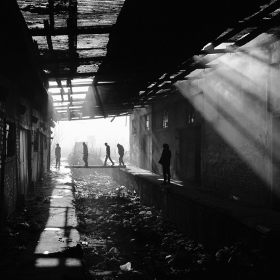 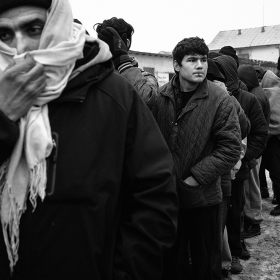 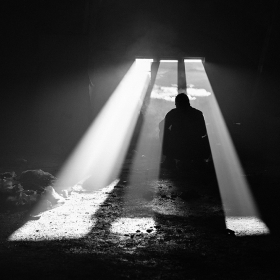 Hugo Aymar
At The gates of Europe
Share
Support this photographer - share this work on Facebook.
Since the beginning of the year 2015, several hundred thousand refugees from the Middle East, Asia and Africa have taken the Balkan Road trying to join the European Union.

A decisive step in their journey was the crossing of the border between Serbia and Hungary. Until the mid-September 2015, people used to go directly from Belgrade to Budapest, crossing illegaly the border at night. Now they must go through Croatia, further west. Most of them went through Tovarnik train station. They arrive here by hundreds and leave with few buses and trains chartered by the Croatian state. Many families from Syria, Afghanistan, Pakistan, Iraq and Iran, some separated on the road, waiting to finally get on a train to join Germany, the promised land for most of refugees.

The fence erected on the Serbo-Hungarian border on September 15, 2015 marks the first stage in the closure of the Balkan road. A few months later, Slovenia, Serbia and Macedonia also decided to close their borders. As a result, hundreds of young Afghans and Pakistanis have taken refuge in warehouses of the central station of Belgrade where they remain forgotten and almost invisible in the eyes of Europe.

Born in 1988, I was early attracted to journalism. I integrated the Institute of Political Study of Grenoble in 2008 before taking a degree in history, achieved in 2011. I integrated Photojournalist formation of EMI-CFD in September 2012. I have been working as a freelance photojournalist since.