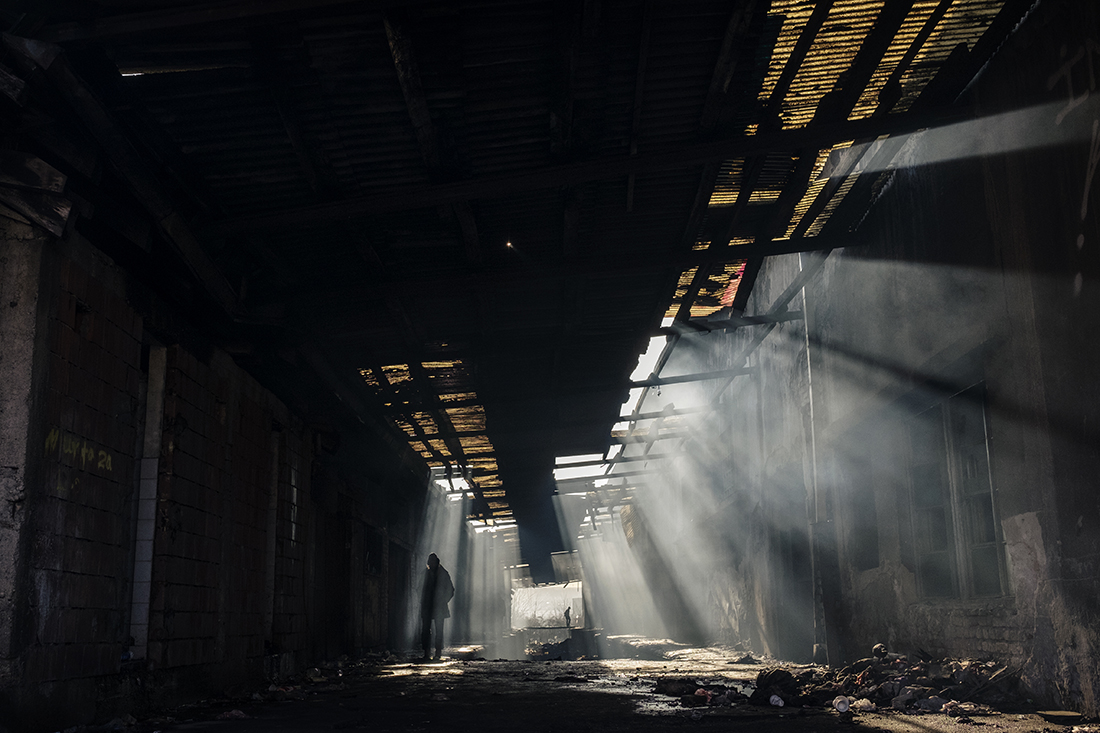 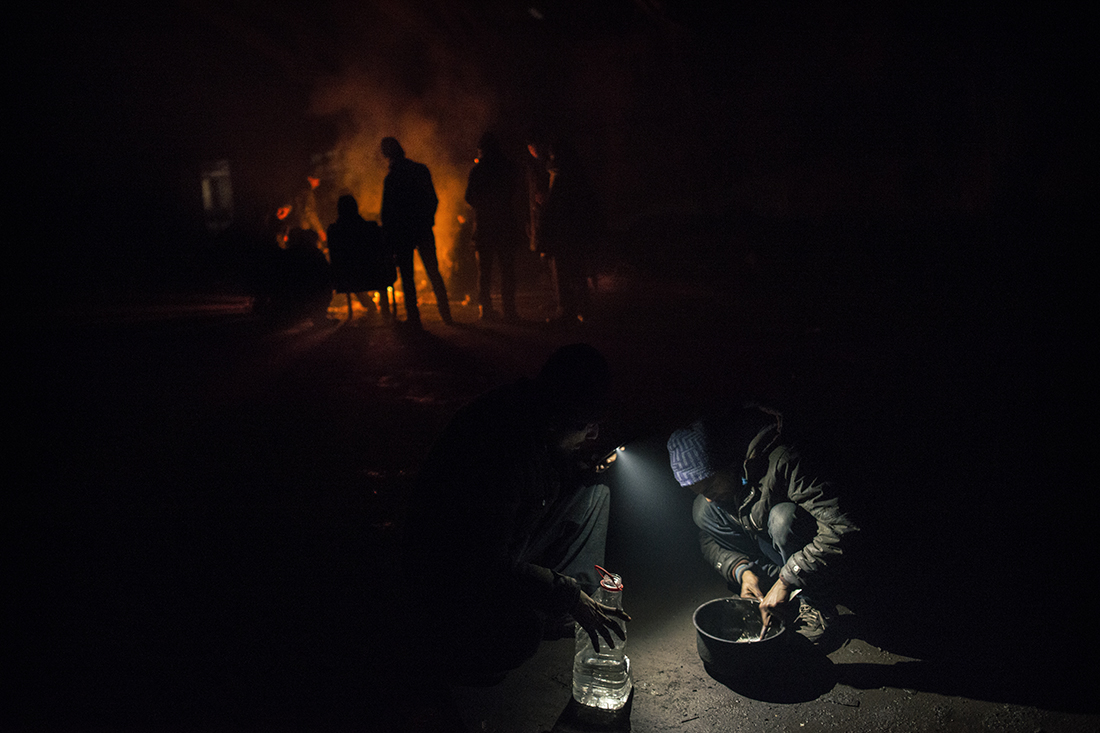 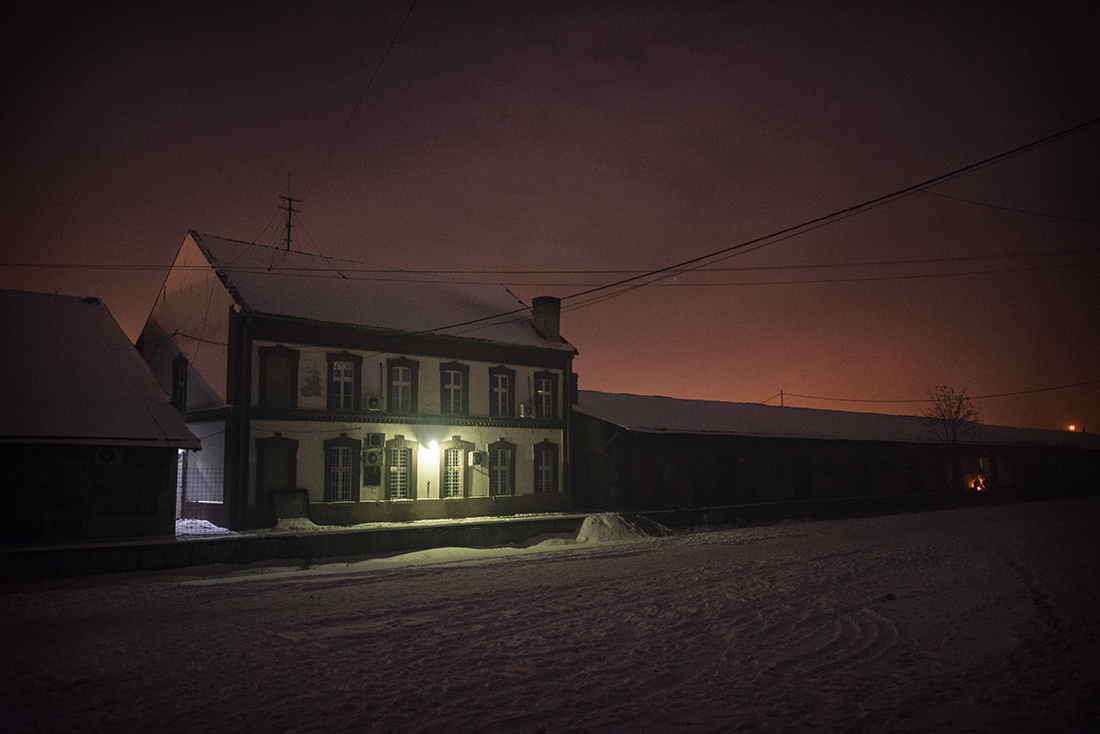 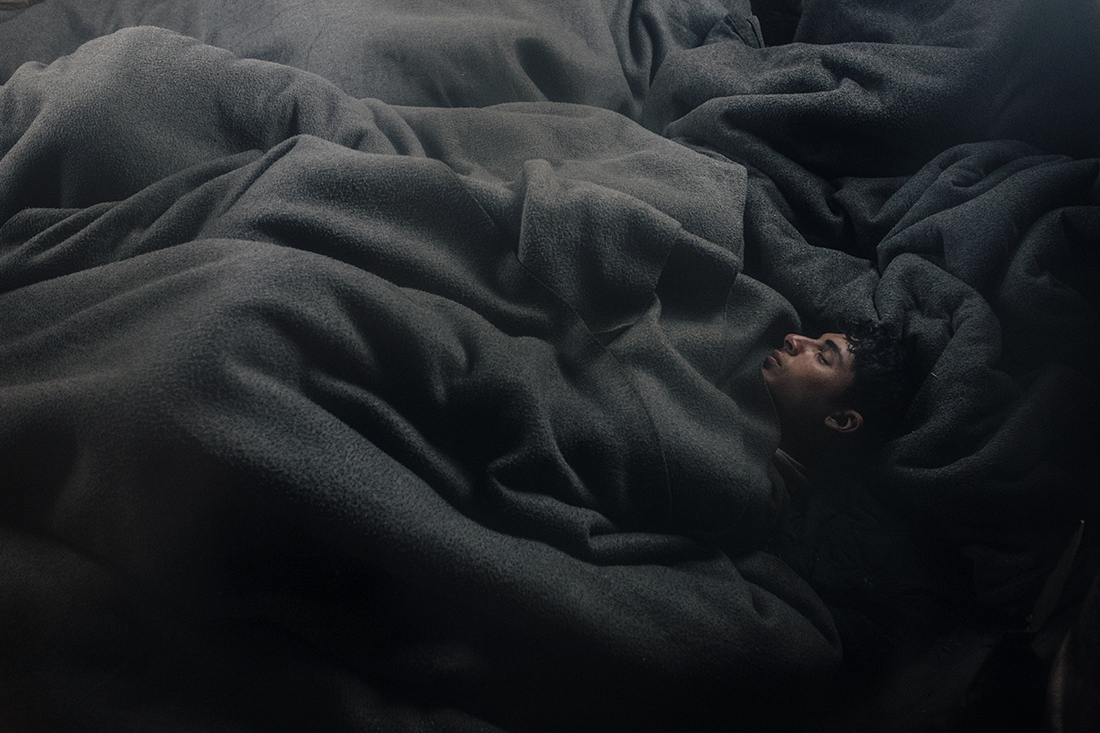 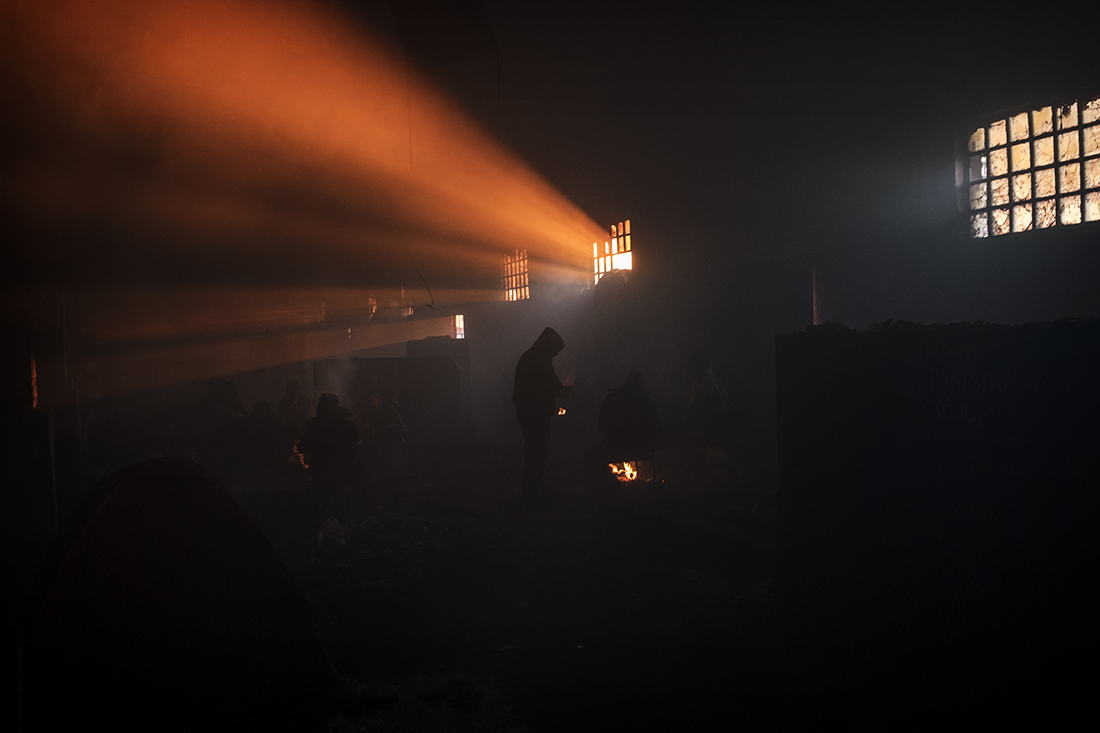 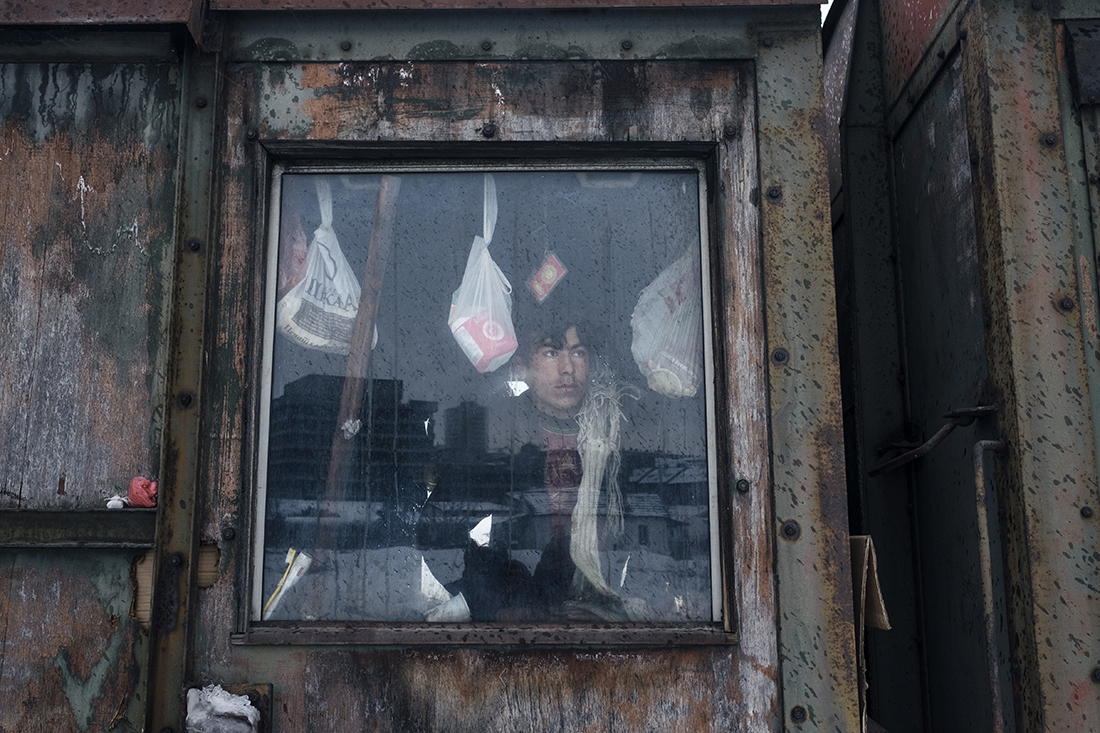 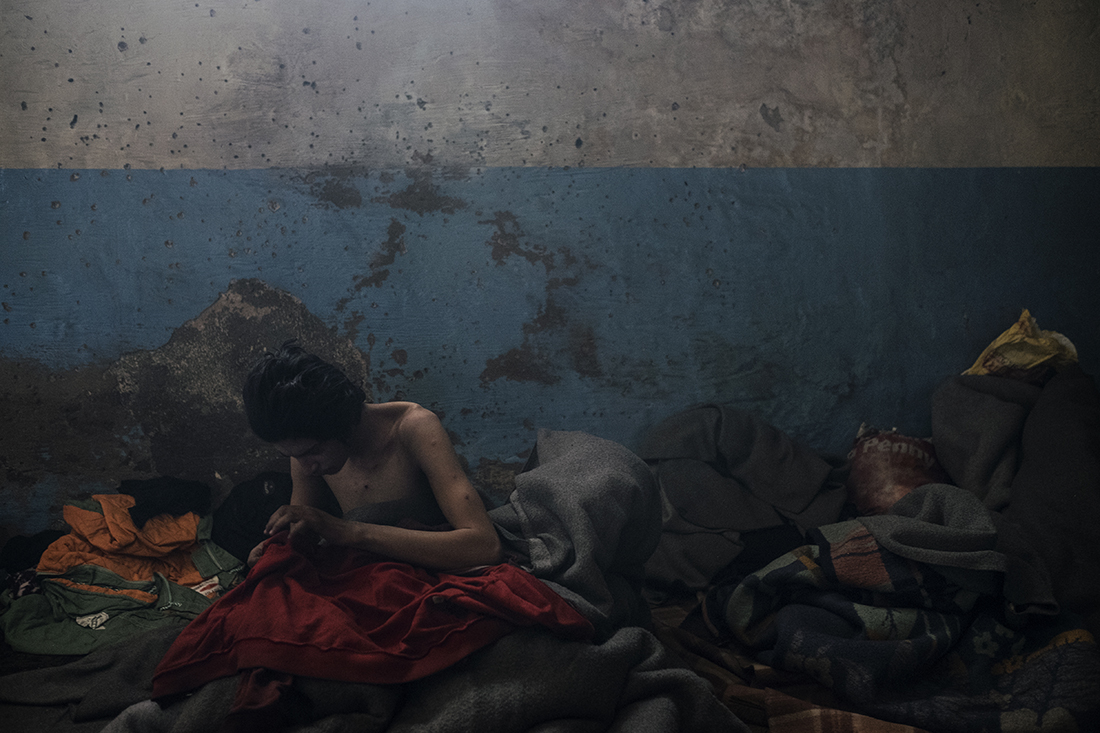 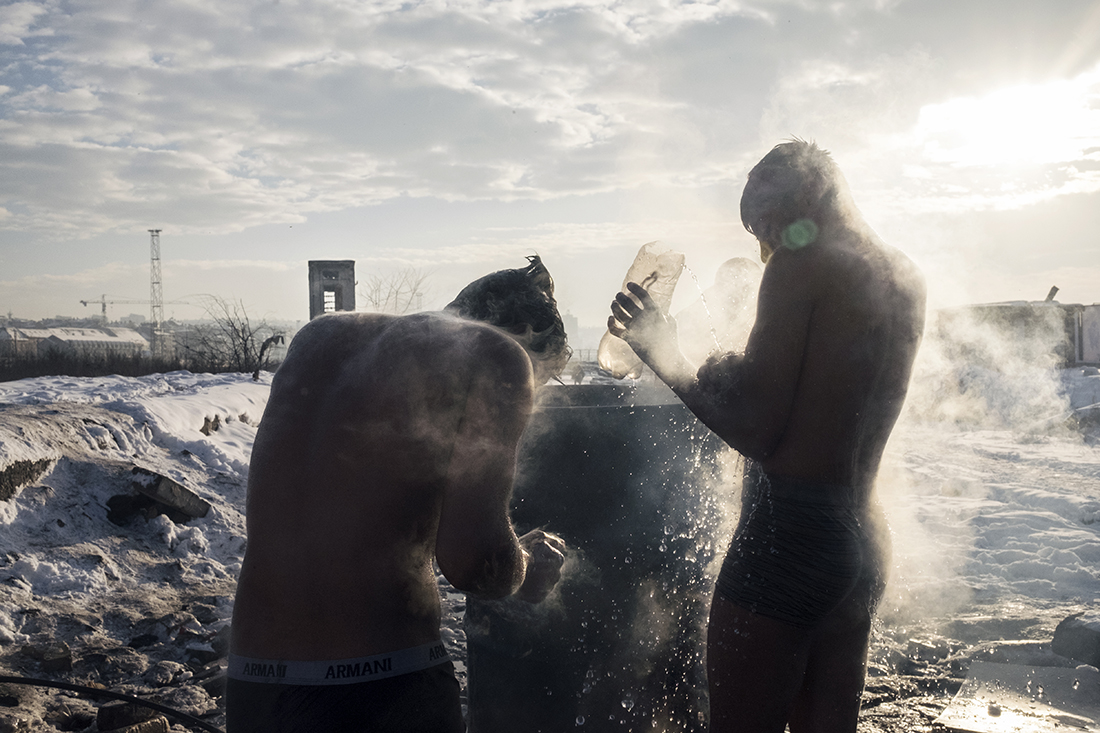 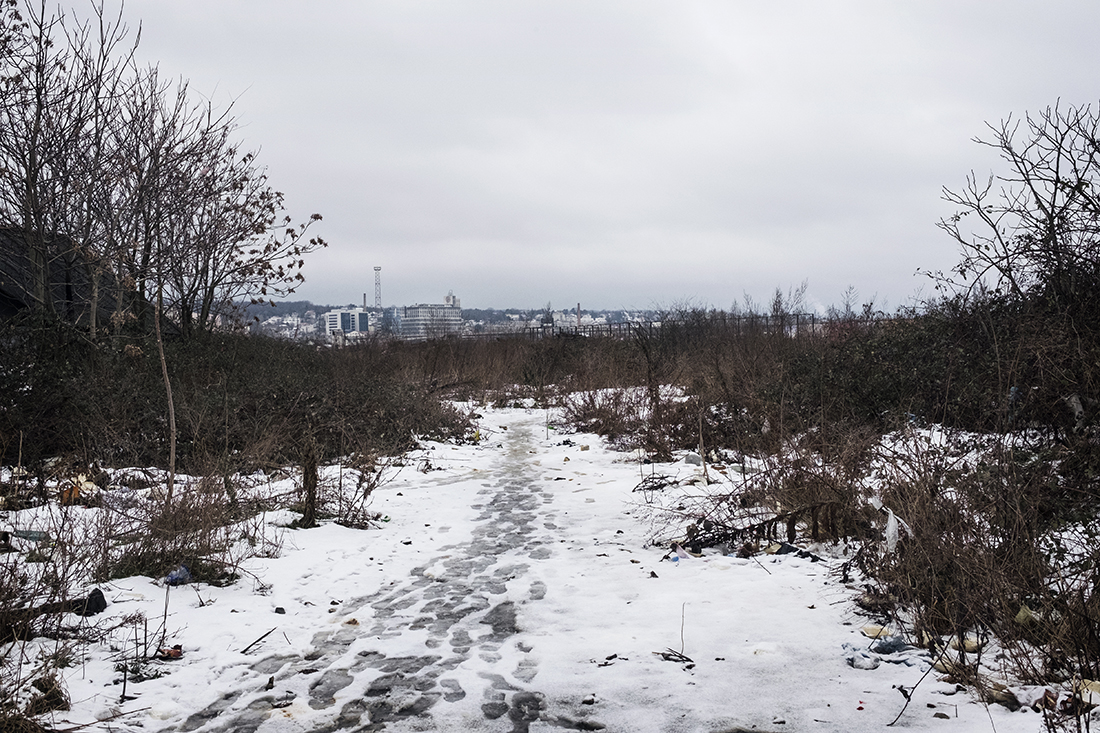 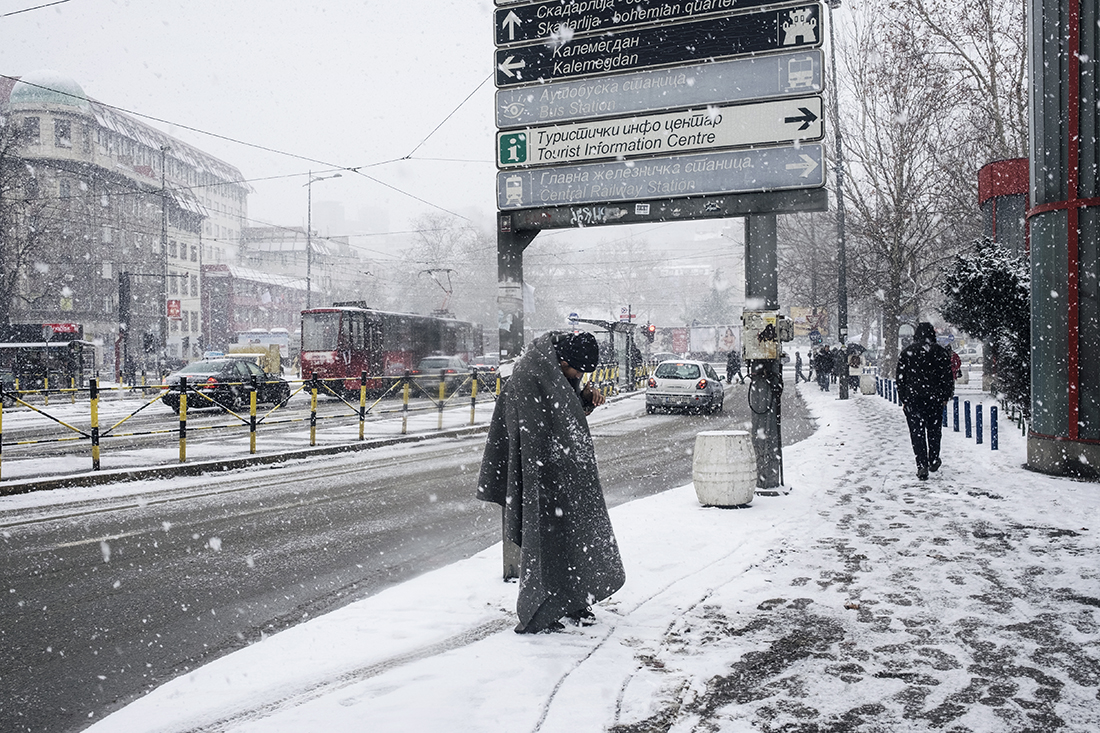 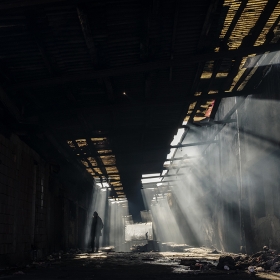 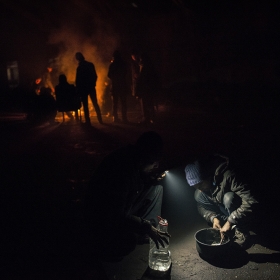 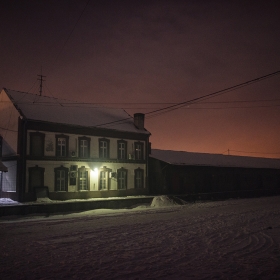 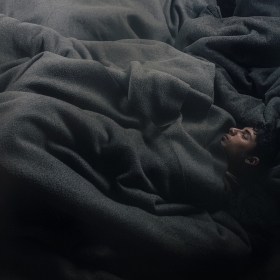 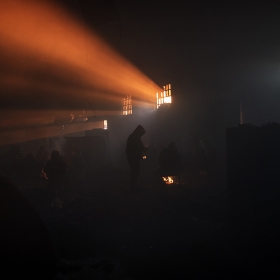 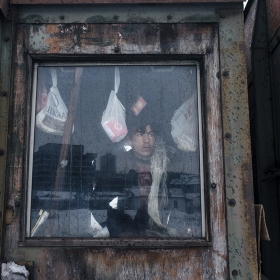 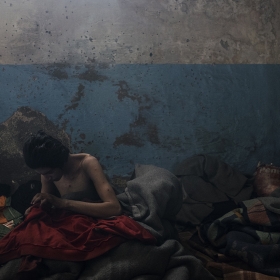 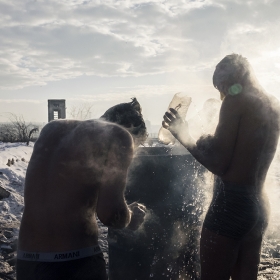 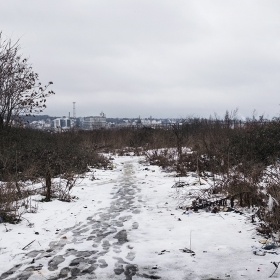 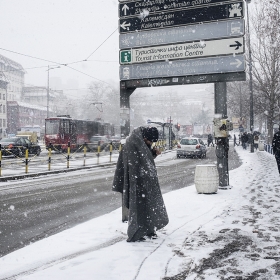 Francesco Pistilli
Stuck in a Limbo
Share
Support this photographer - share this work on Facebook.
In derelict warehouses behind Belgrade's main bus station, up to 1500 migrants are trying to survive the freezing Serbian winter in crumbling buildings with broken windows, no electricity, no heating, or water. They are stuck in a "sub-zero" Limbo, waiting for a new life in Europe. Inside these buildings the air is thick with smoke because several makeshift fires. The dark smoke renders the visibility to only a few meters, but the darkness is pierced by the sounds of people coughing.

About author:
Francesco (L' Aquila 1982) is a freelance photojournalist and videojournalist. His work has been published and distributed widely on several international and national magazines. Currently he is focusing on reportage and editorial portraiture with political, social and environmental contents. Francesco has been working in Sierra Leone, Central African Republic, Sudan, India, Brazil, Palestine, Costa Rica, Uruguay, Egypt, Hungary, Greece, Argentina, Indonesia and Turkey. Instagram: @francesco.pistilli