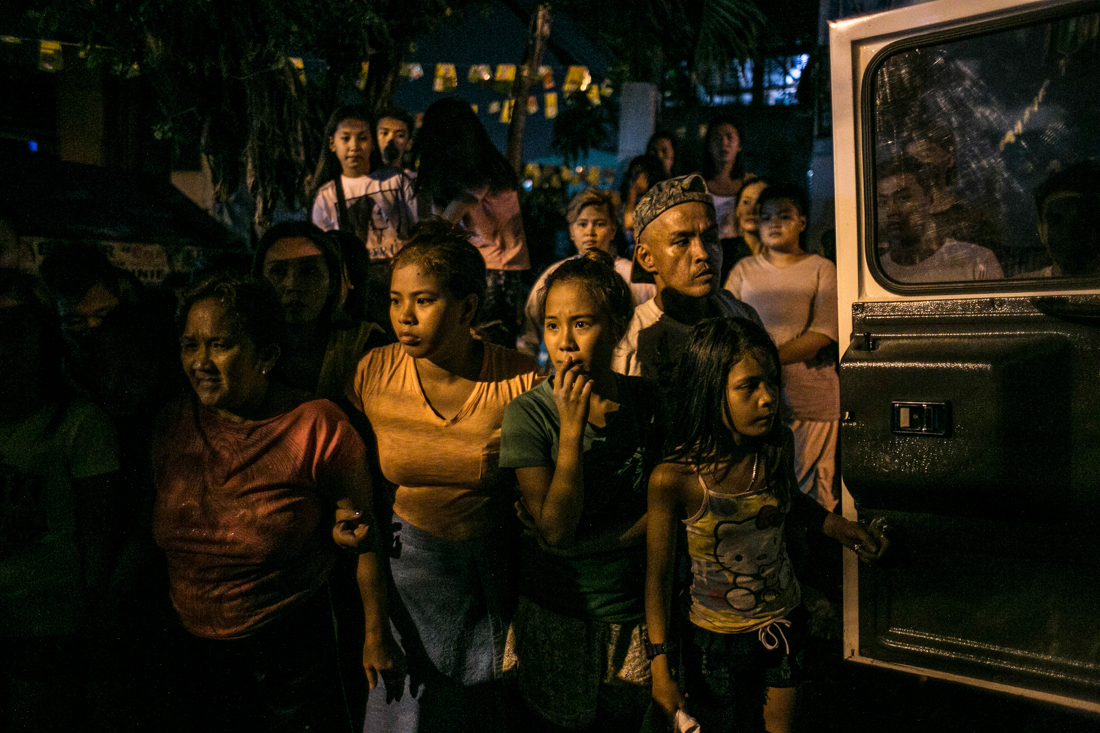 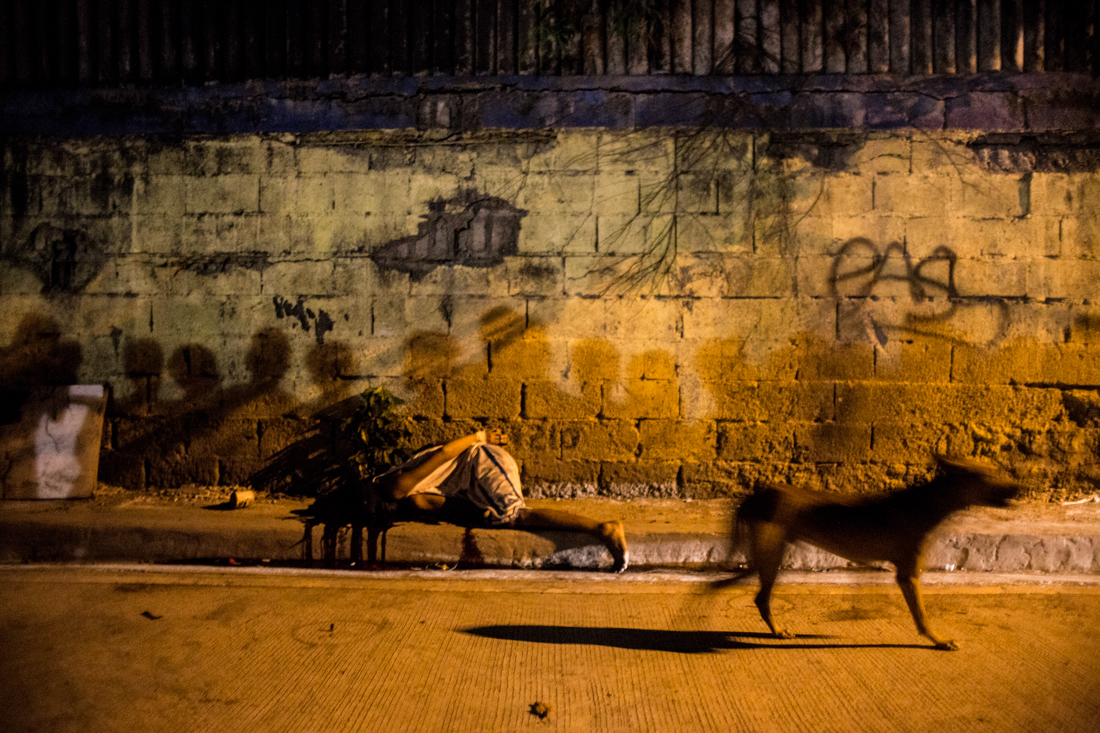 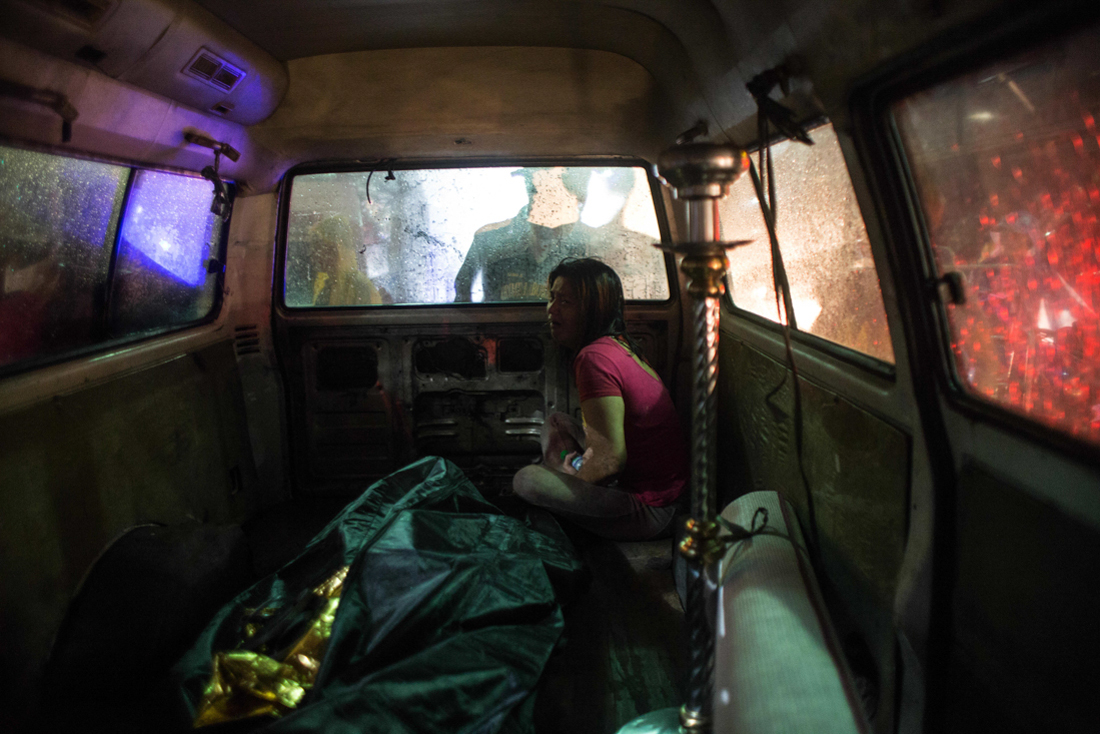 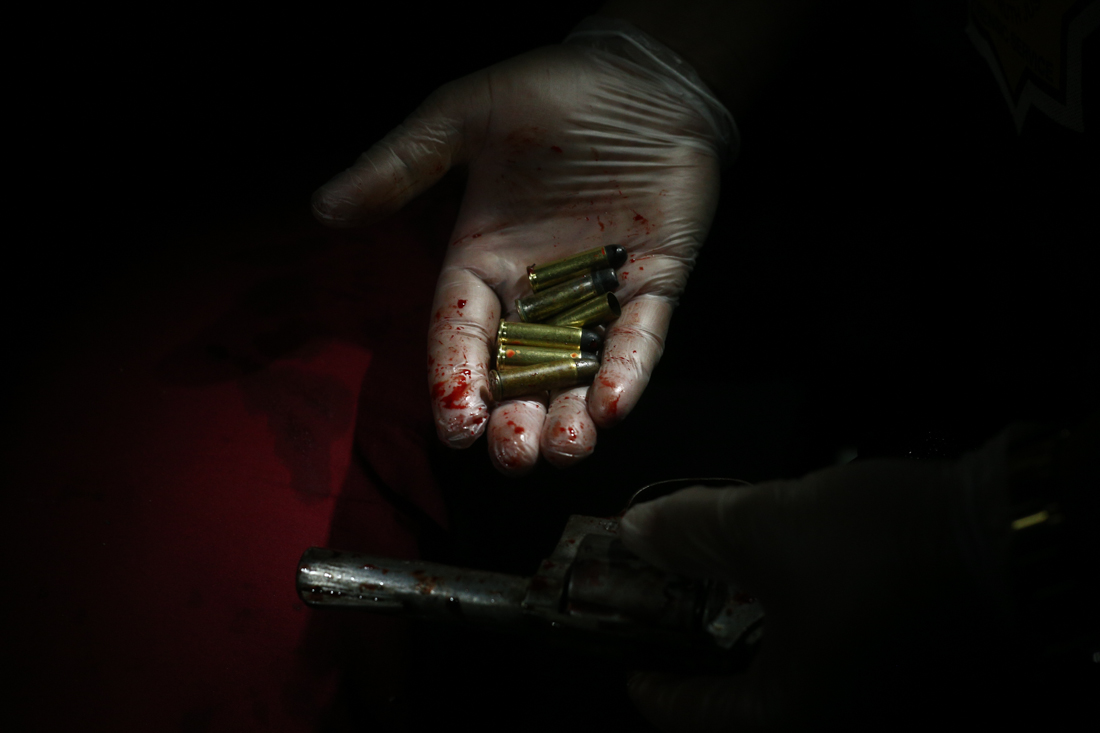 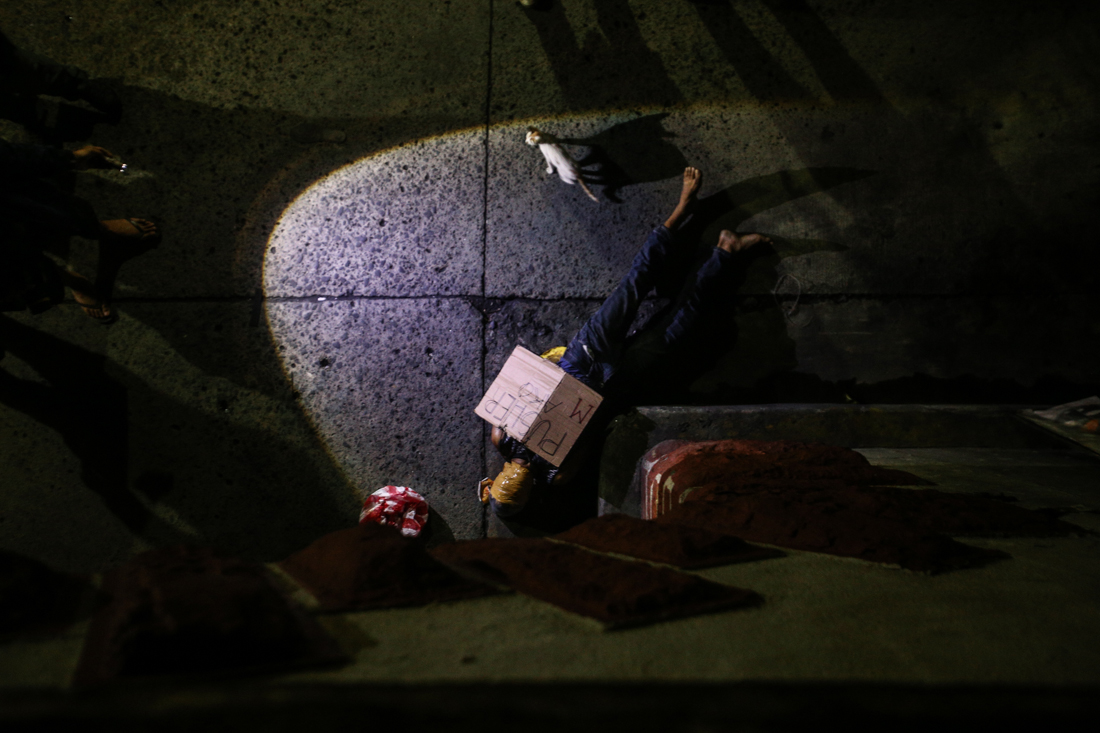 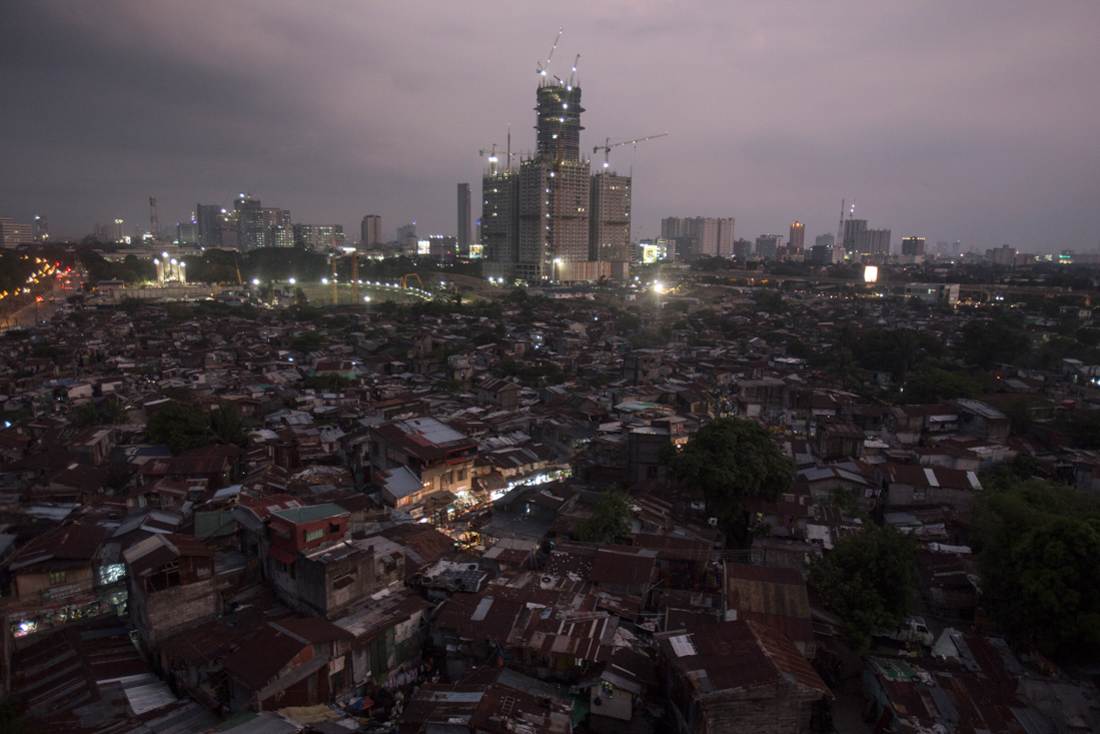 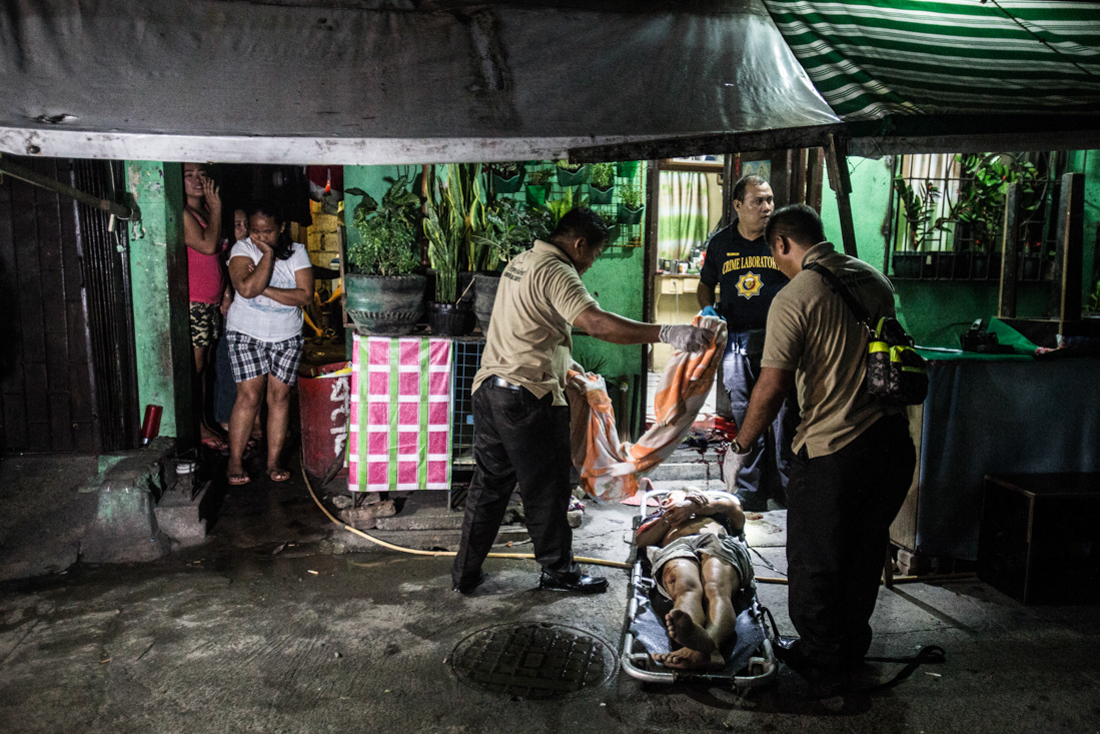 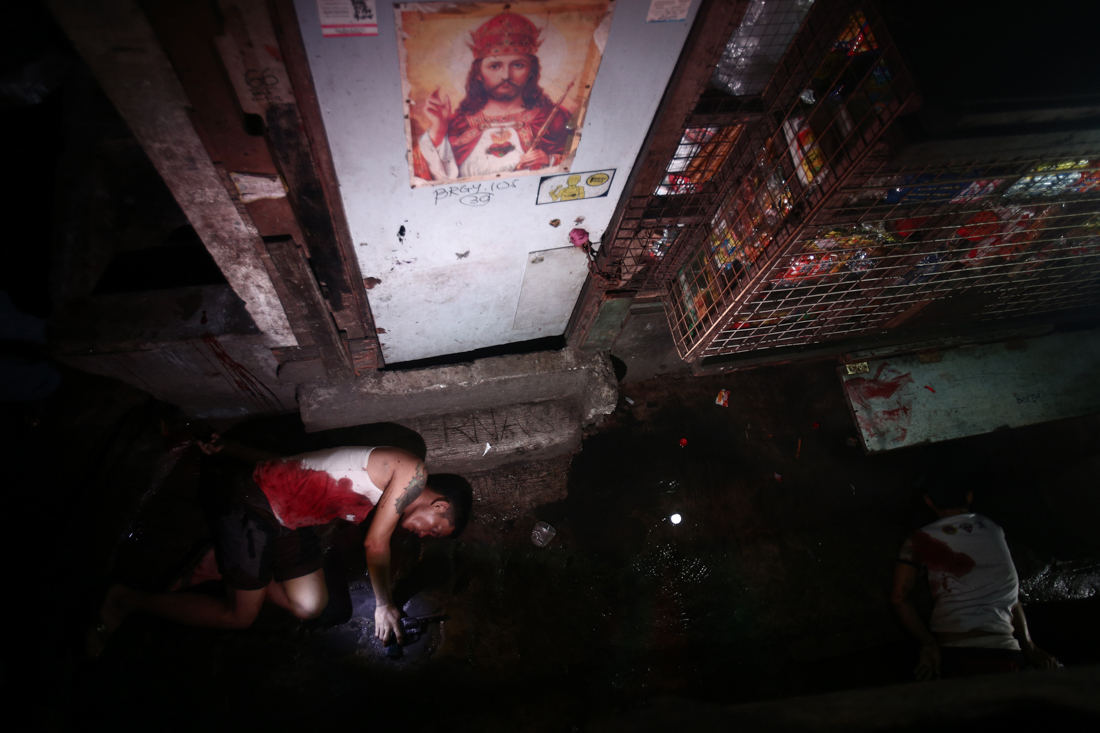 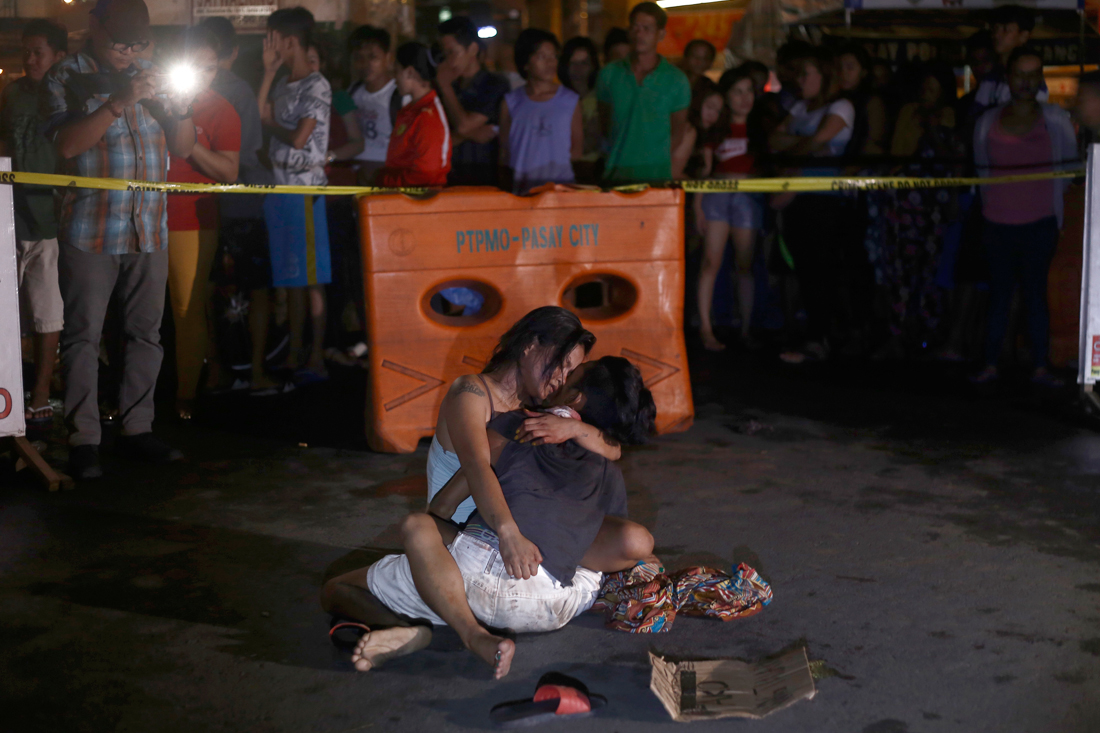 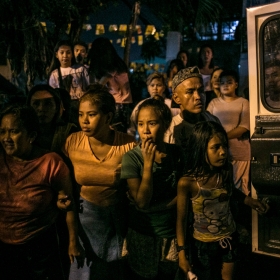 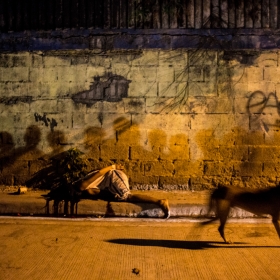 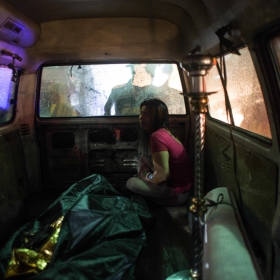 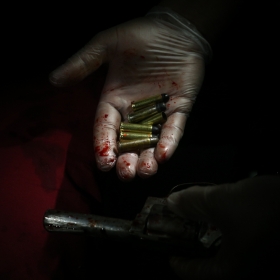 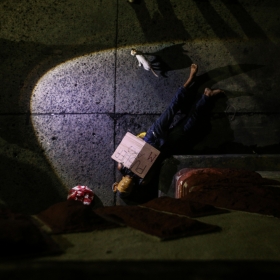 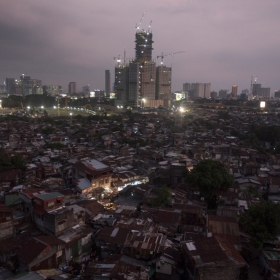 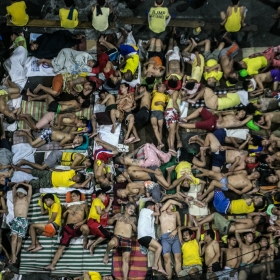 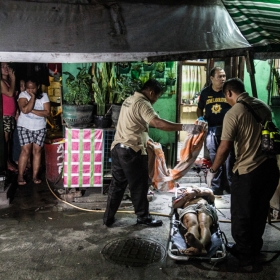 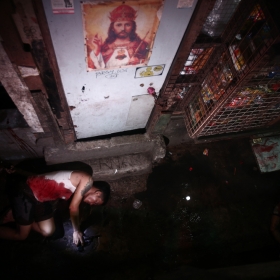 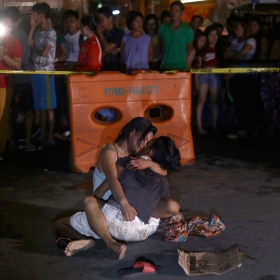 Linus Escandor II
Philippines' war on drugs
Share
Support this photographer - share this work on Facebook.
Death has been knocking on Filipinos' doors since Rodrigo Roa Duterte became President of the Philippines on June 30, 2016.

He vowed to become "The Punisher" of criminals, drug lords, pushers and addicts. Death often knocked in slum areas where the country's poorest of the poor live. hands of so-called vigilantes. Images of these bloody killings have eaten up huge spaces in local dailies. The nightly killings, and photos of grieving families, land on newspapers, greeting readers in their breakfast every morning.

When Duterte ran, he promised change. He vowed to replicate his accomplishments in Davao, a city in southern Philippines known for safe streets. The President's intensified campaign against illegal drugs also prodded the Philippine National Police to cleanse its own ranks as the Chief Executive disclosed the names of incumbent officials who were alleged protectors of drug lords.

Death in these photographs came in many faces: suspects shot in the head; man dumped under the bridge, druggies killed on railroad tracks, and a boy shot dead beside his father. Some corpses have been deprived of their faces. To further shock the public, killers wrap their victims heads with brown packaging tapes before dumping them on the streets for everyone to see. And to further humiliate the victims, cardboards that bore the words 'I'm a pusher, don't be like me' or 'I'm a drug addict' were thrown beside their bodies.

Come election day, 16 million gave him their votes. In return, he gave them his word. Most Filipinos believe President Duterte can fulfill his promises based on national surveys.

About author:
Linus Guardian Escandor II is an Independent Photojournalist and Documentary Photographer currently living in Manila, Philippines.
​
He is a self-taught photographer, and has already taken part in collective exhibitions, in Bosnia, Berlin, London, New York, Switzerland and the Philippines.