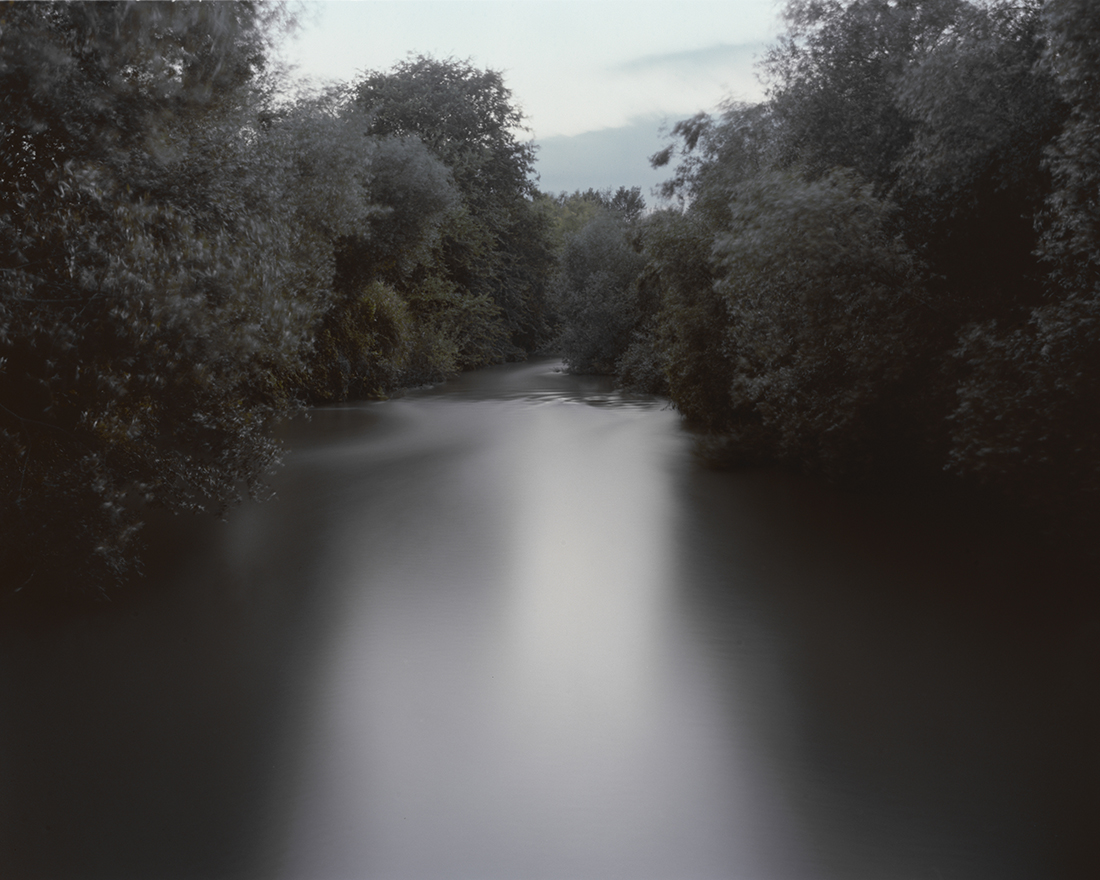 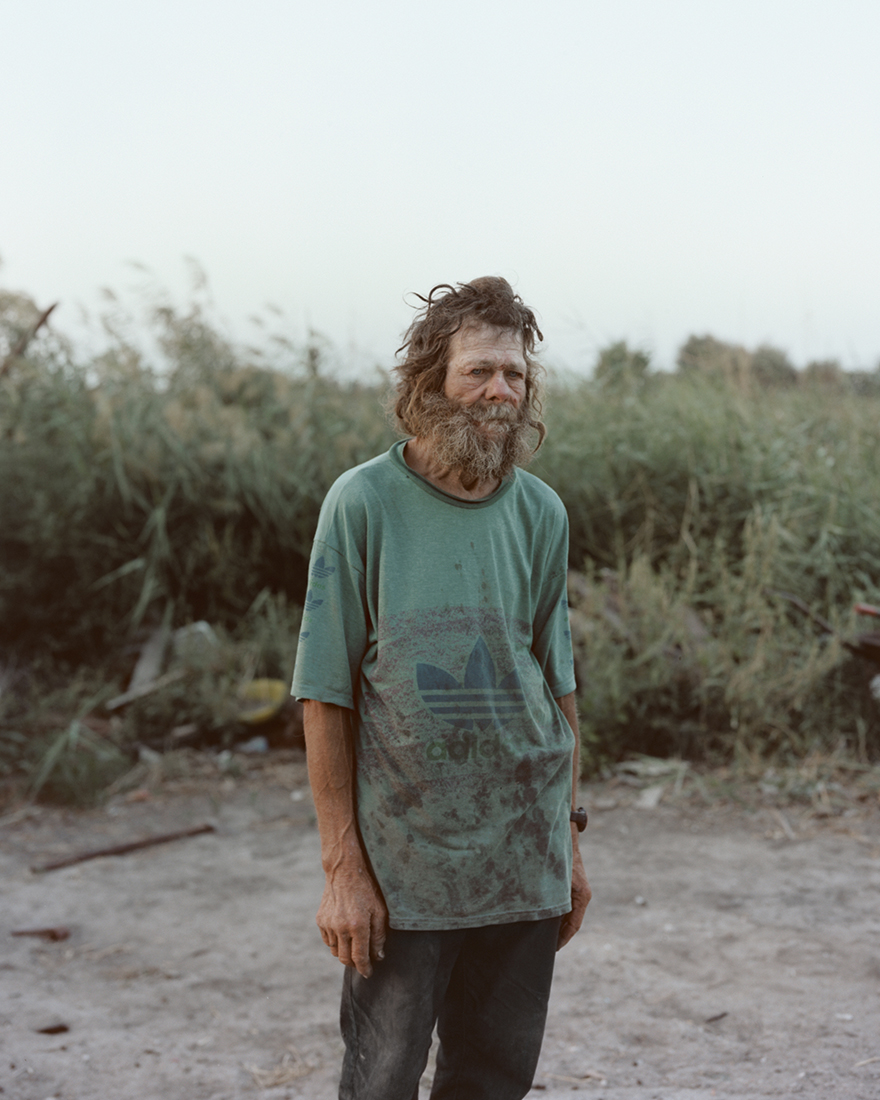 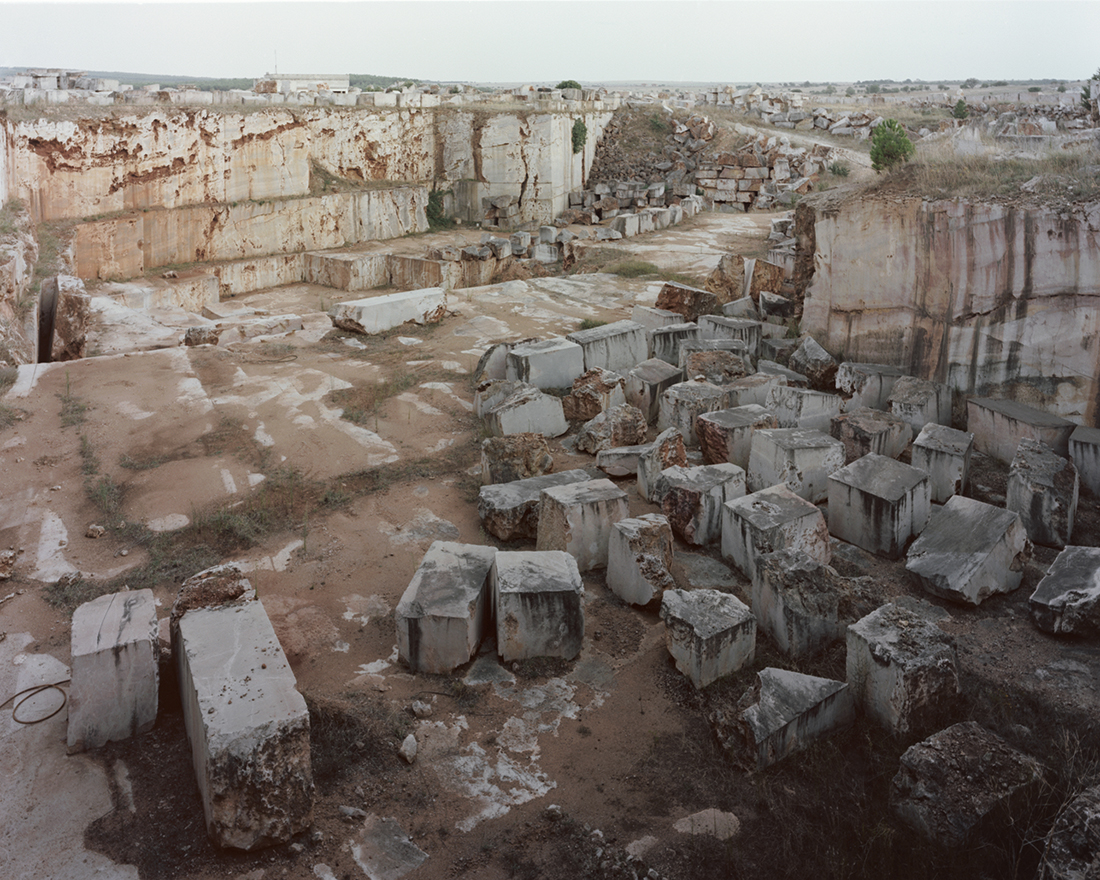 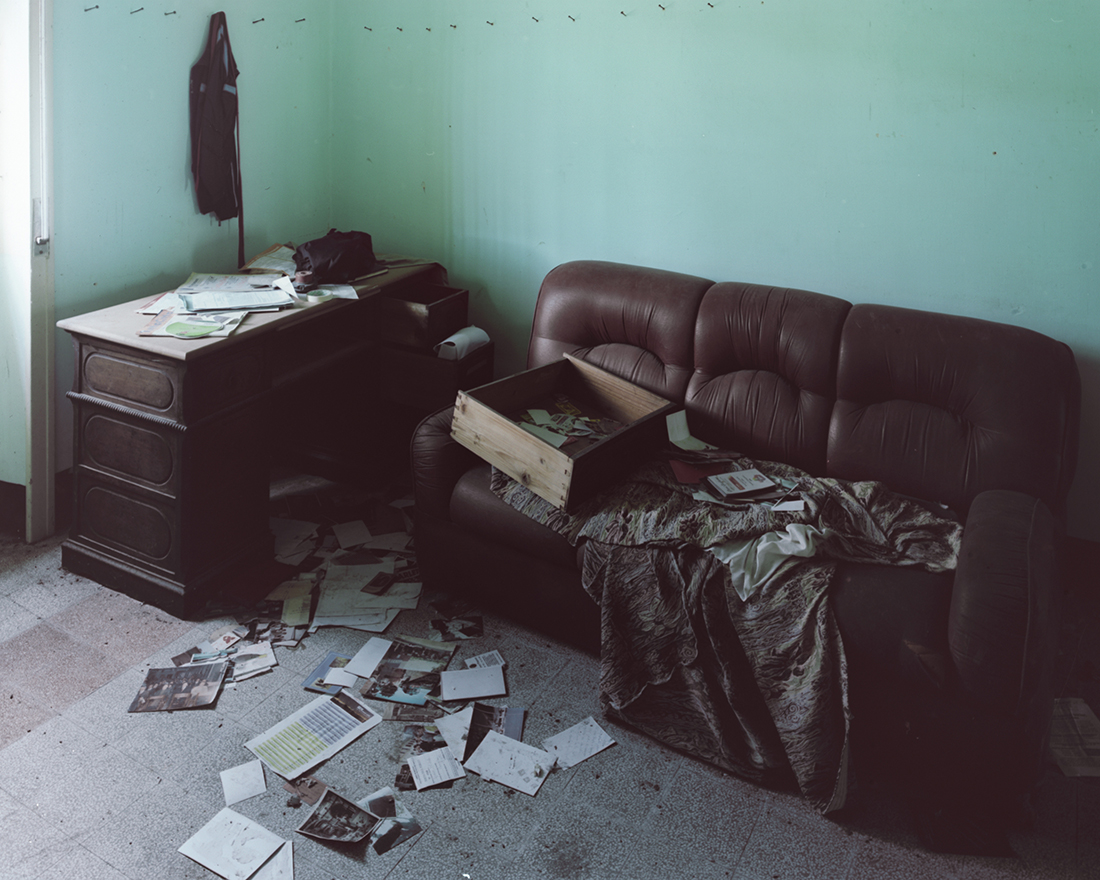 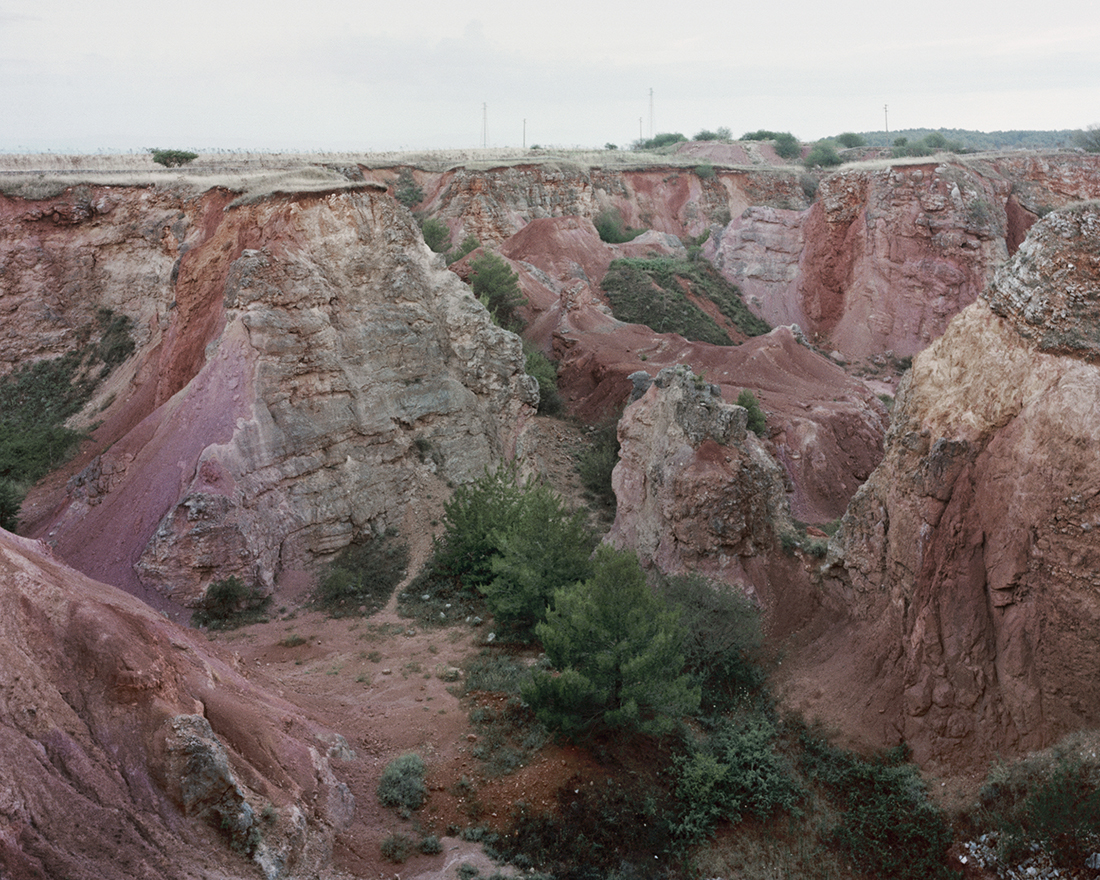 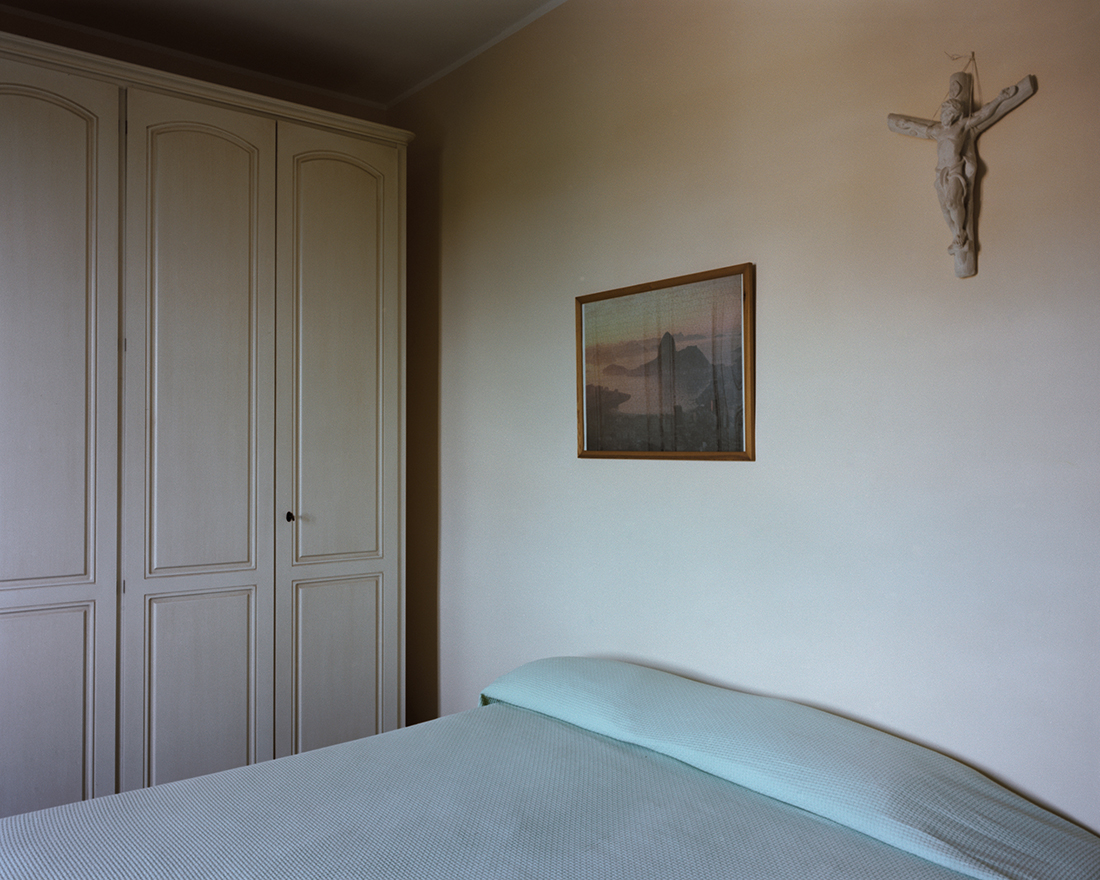 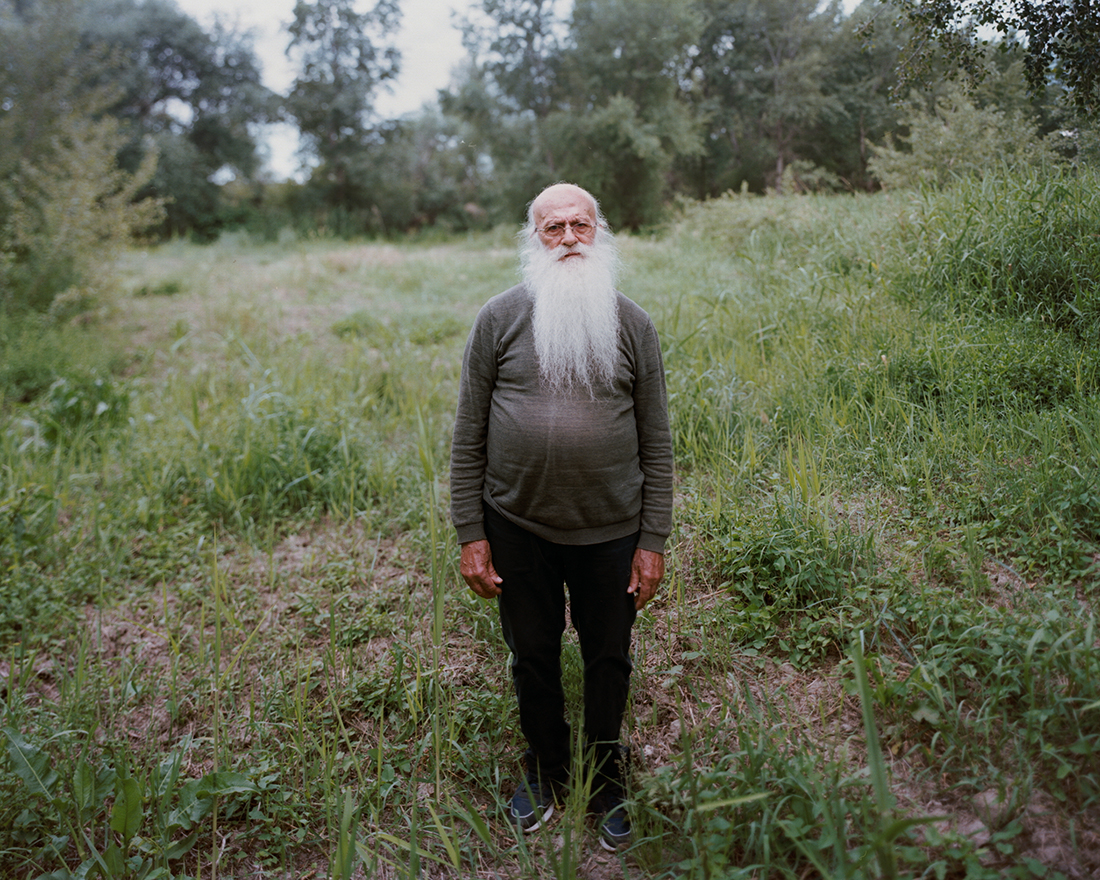 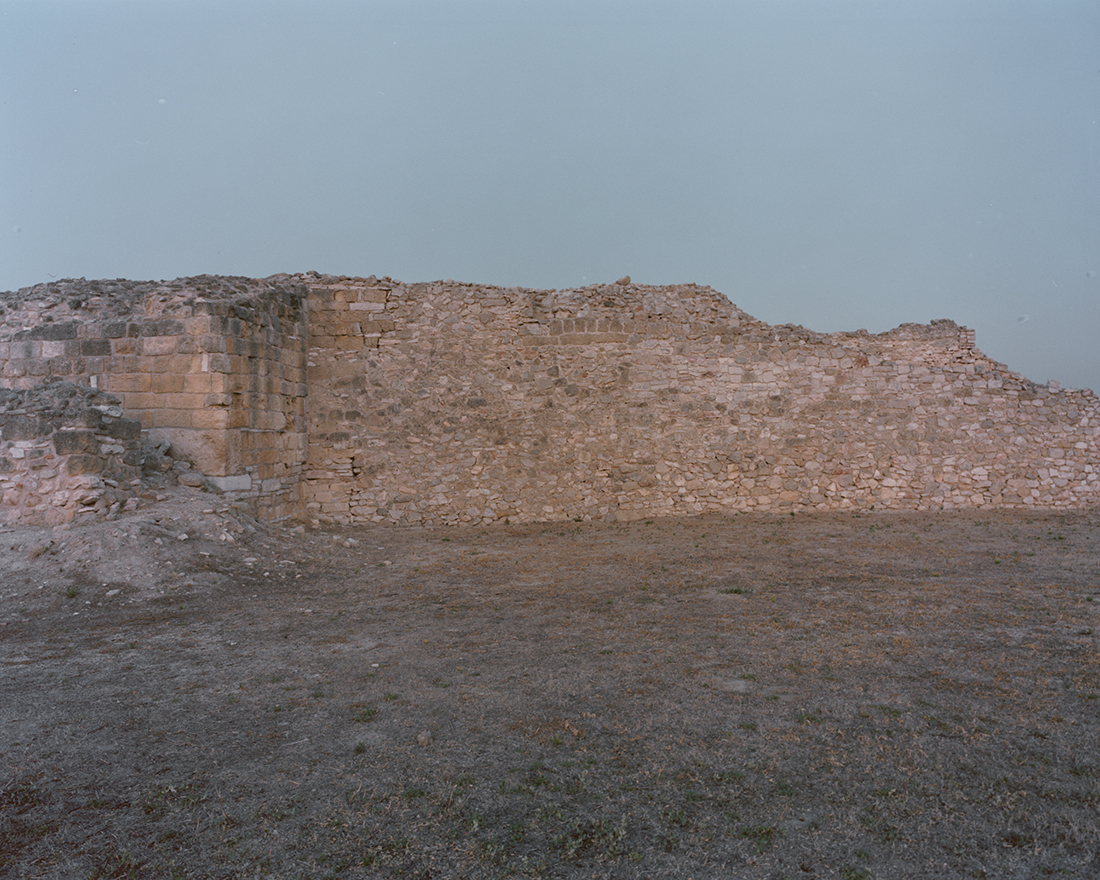 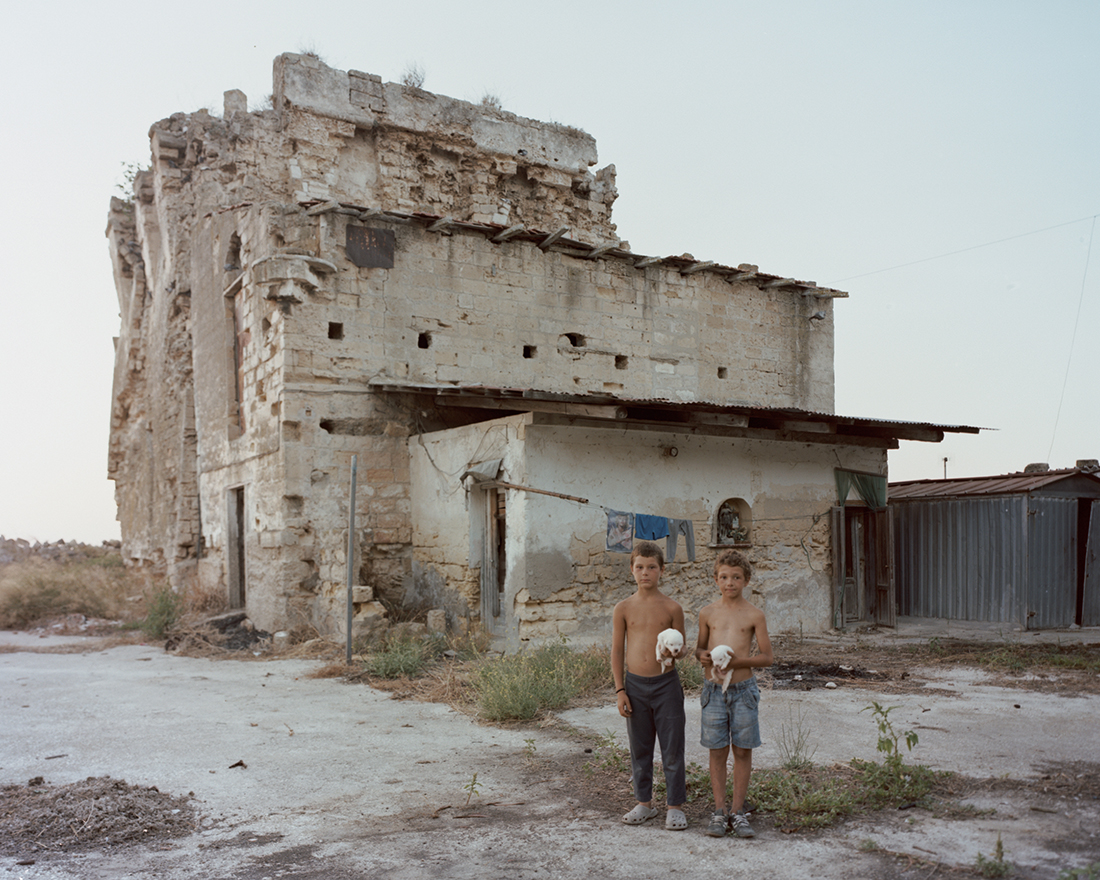 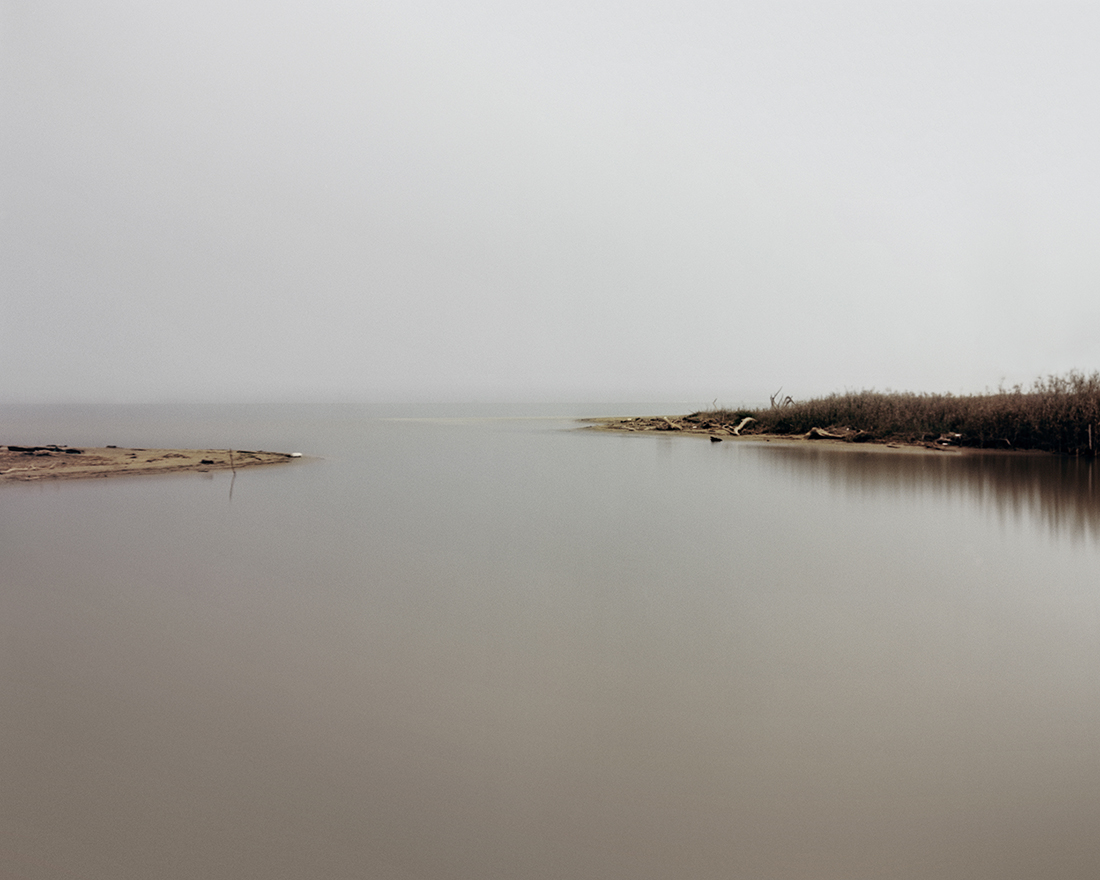 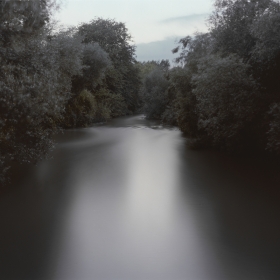 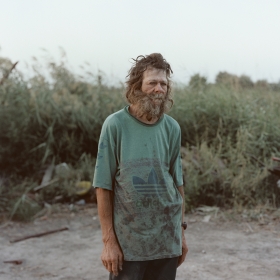 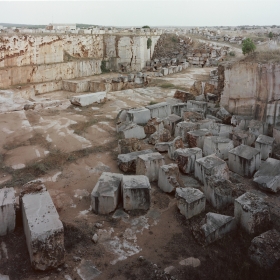 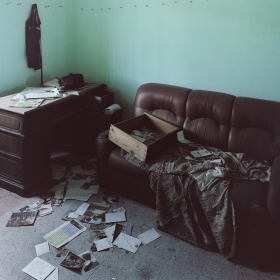 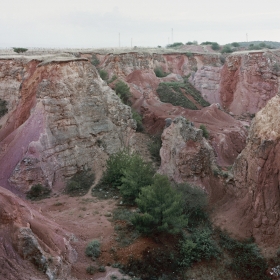 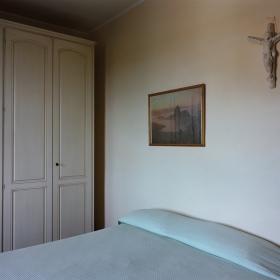 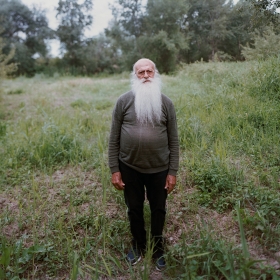 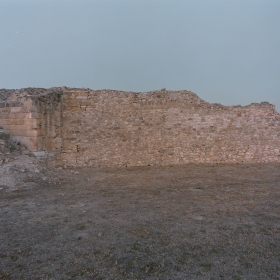 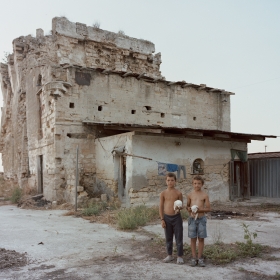 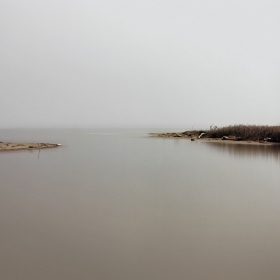 Giuseppe Altero
On this side of the river
Share
Support this photographer - share this work on Facebook.
“On this side of the river” is a study of my native Land, along Ofanto’s river bank.
Geographically Apulia is a karstic land and the Ofanto is the only river of the region.
With its 170 km is the longest river in the south of the Reno that flows into the Adriatic sea.
Ofanto, from latin Aufidus, has been quoted by the ancient greek poet Horas into the “Odes” in 30 before Christ, along its banks was fought the Second Punic War against Hannibal and the Roman Empire near the site of Canne della Battaglia, in XVIIth century the Kingdom of two Sicilies built a lot of outposts in defence of piracy and smuggling.
The aim of my rechearch is to rediscover the emotional feelings that made me closer to my home and that got me away from the same roots. I've got strong roots but my home is never on this ground: this is a curious oxymoron that traduces the sense and the photographic interpretation of my idea. "THERE IS NO FAVORABLE WIND FOR THE SAILOR WHO DOESN’T KNOW WHERE TO GO", Seneca said. If a seaman doesn't know the direction and the intention of his course, he will never traverse the right way. As the confused and the callow seafarer, for years i've navigated the stormy dangerous water; now, with my "On this side of the river" i want to stop my anxious rowing to keep in touch with the world around trying to listen my nature.