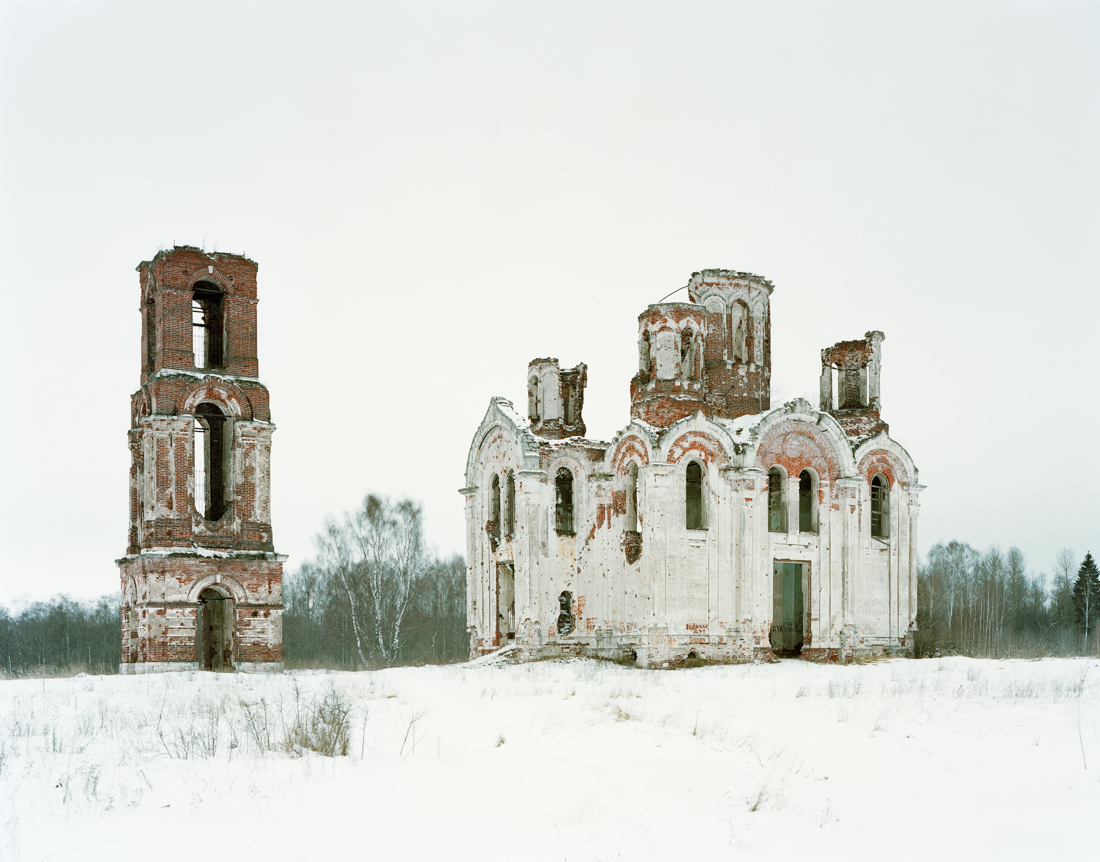 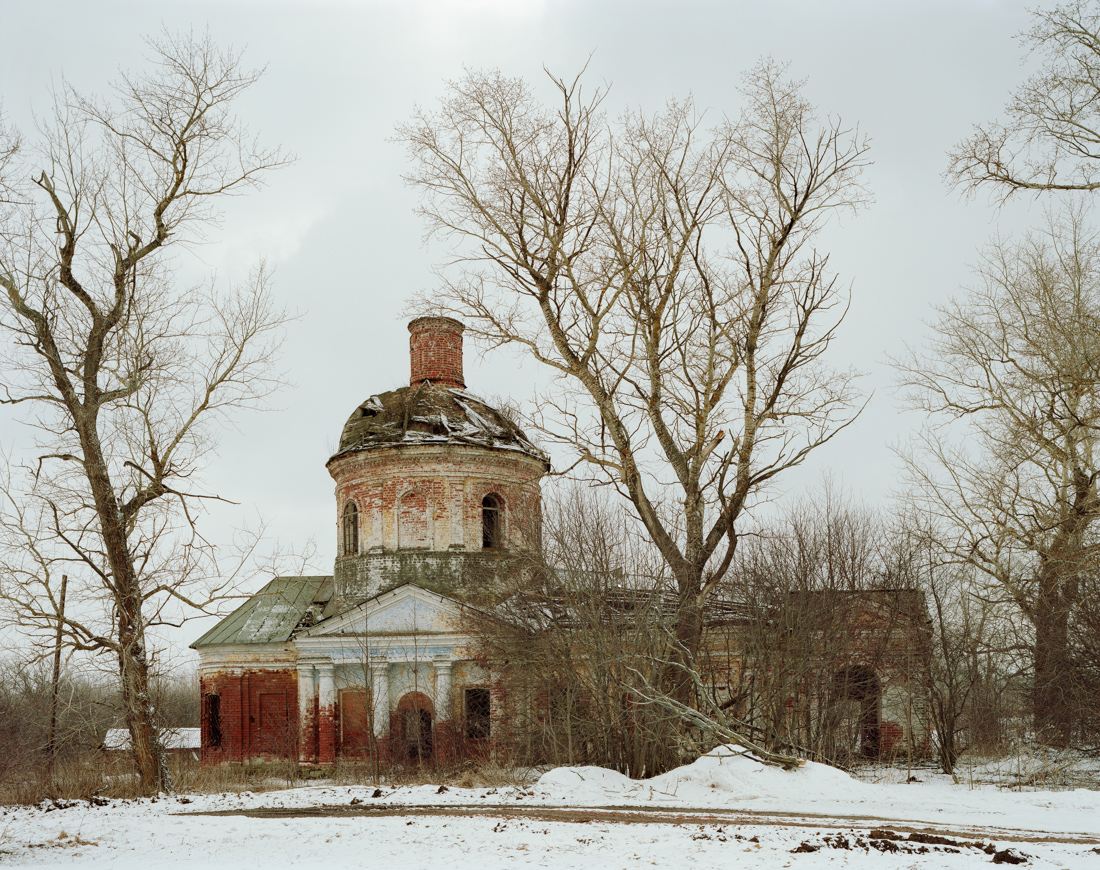 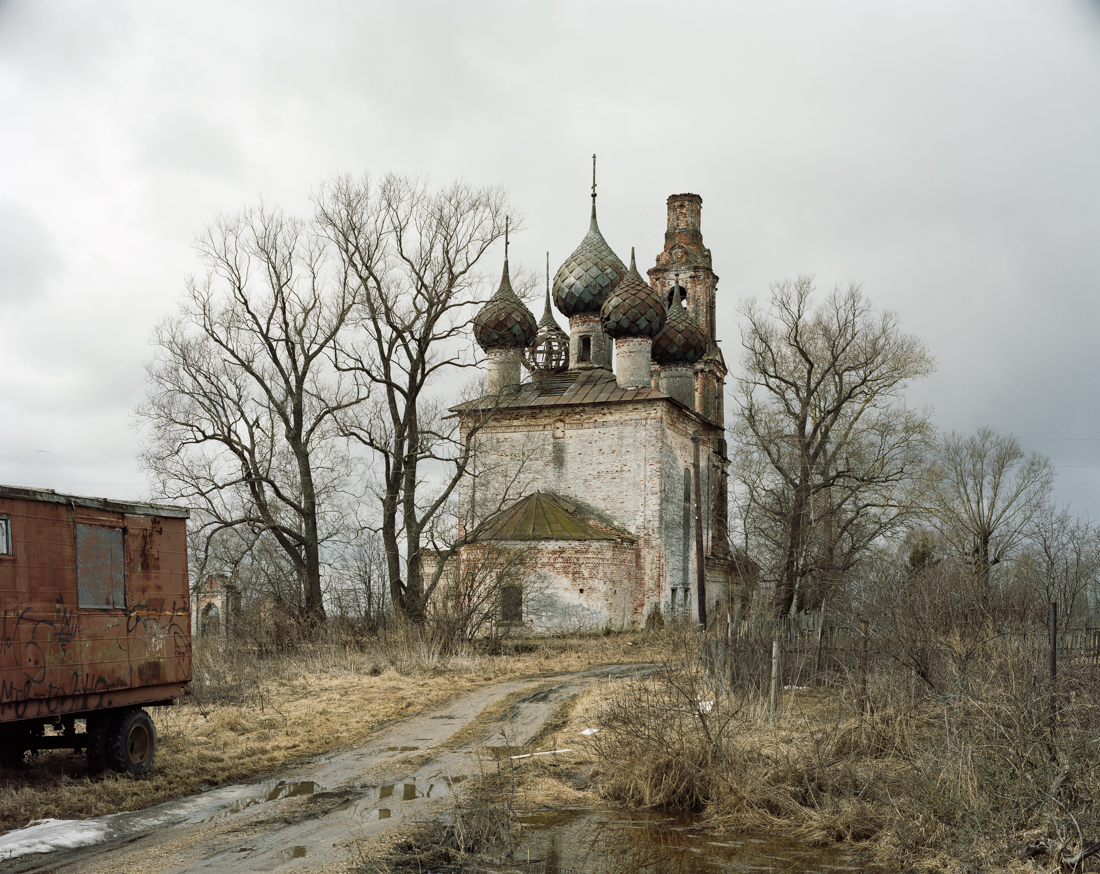 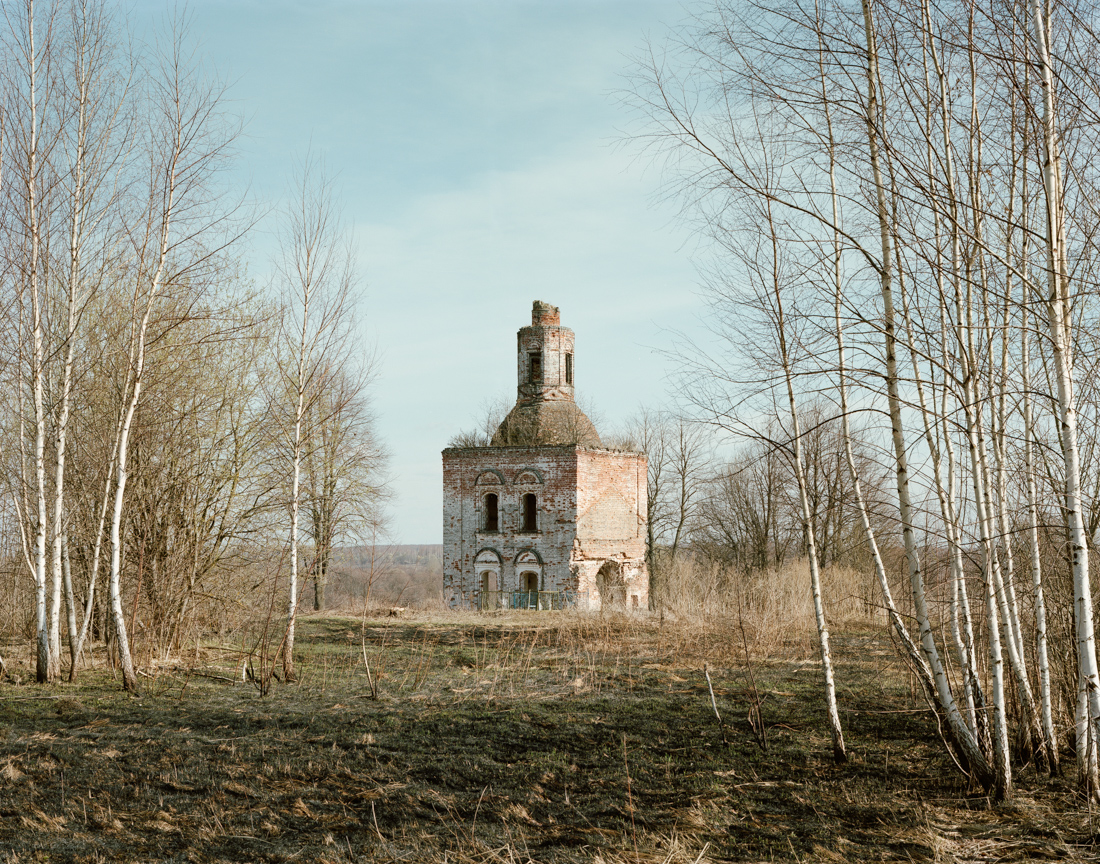 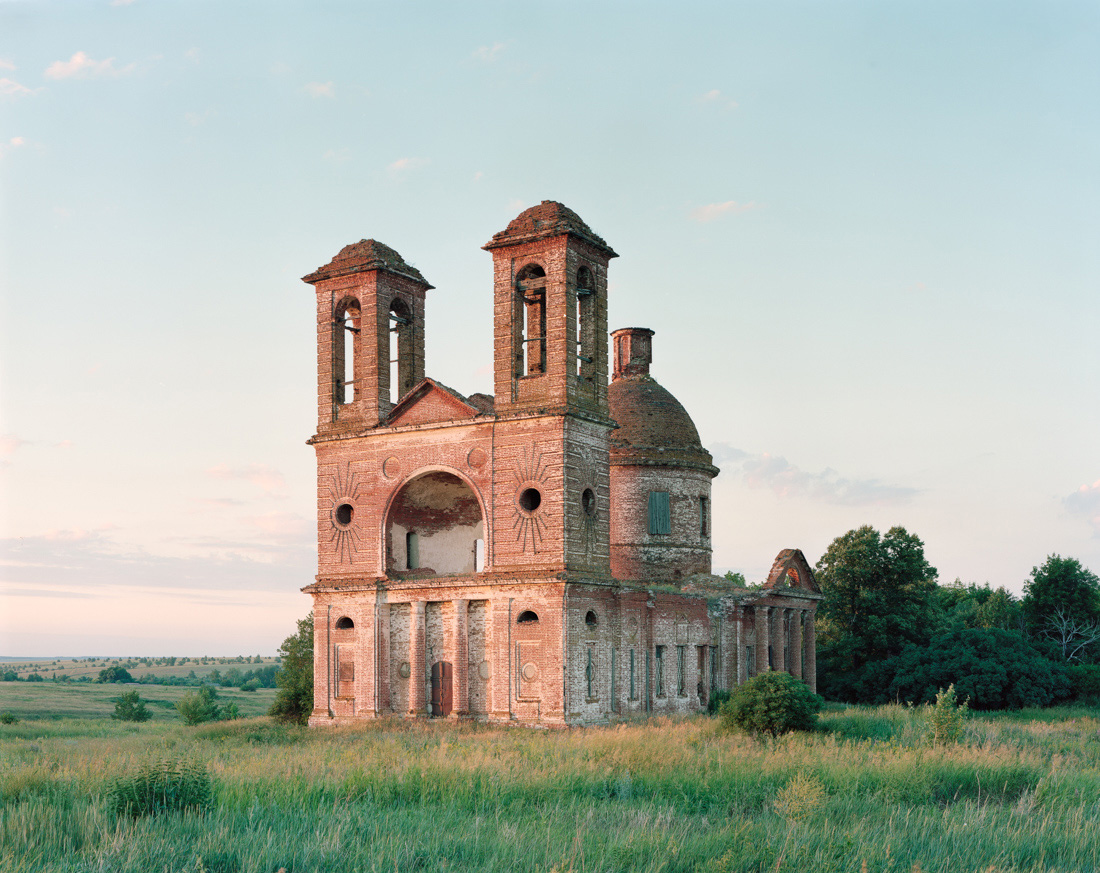 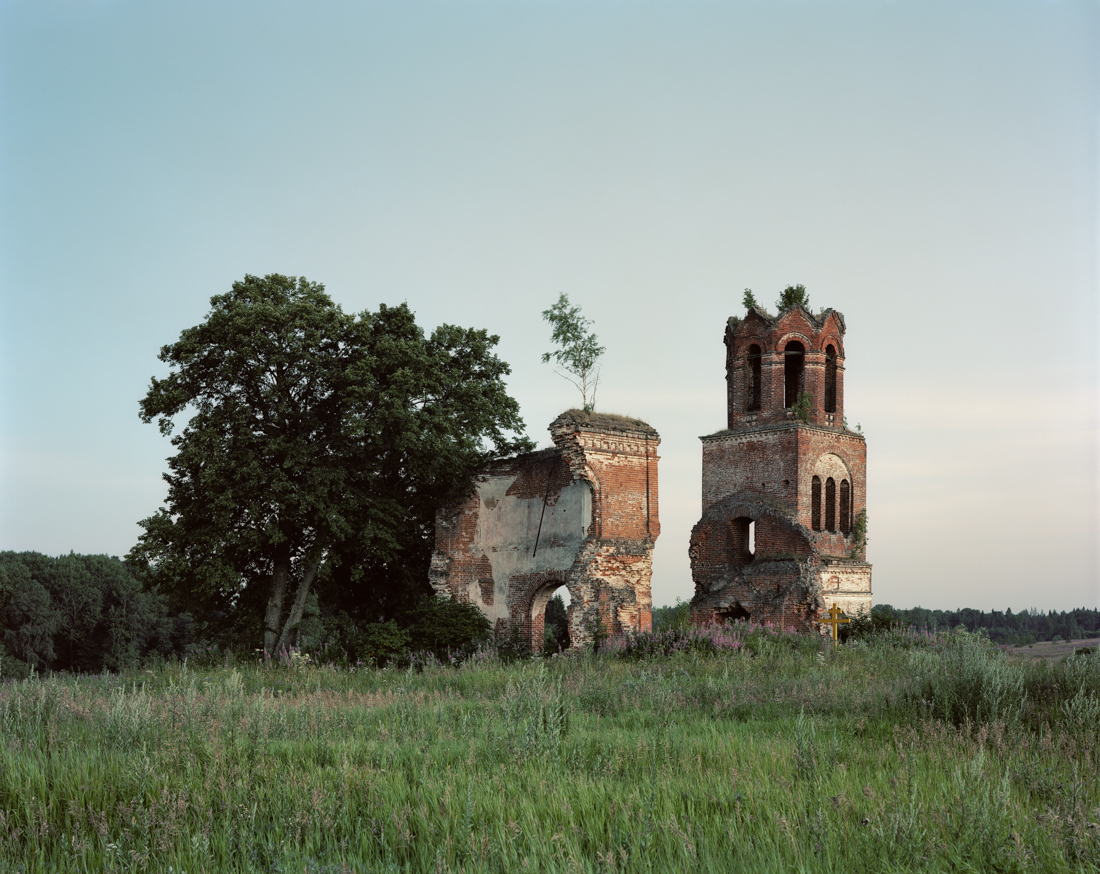 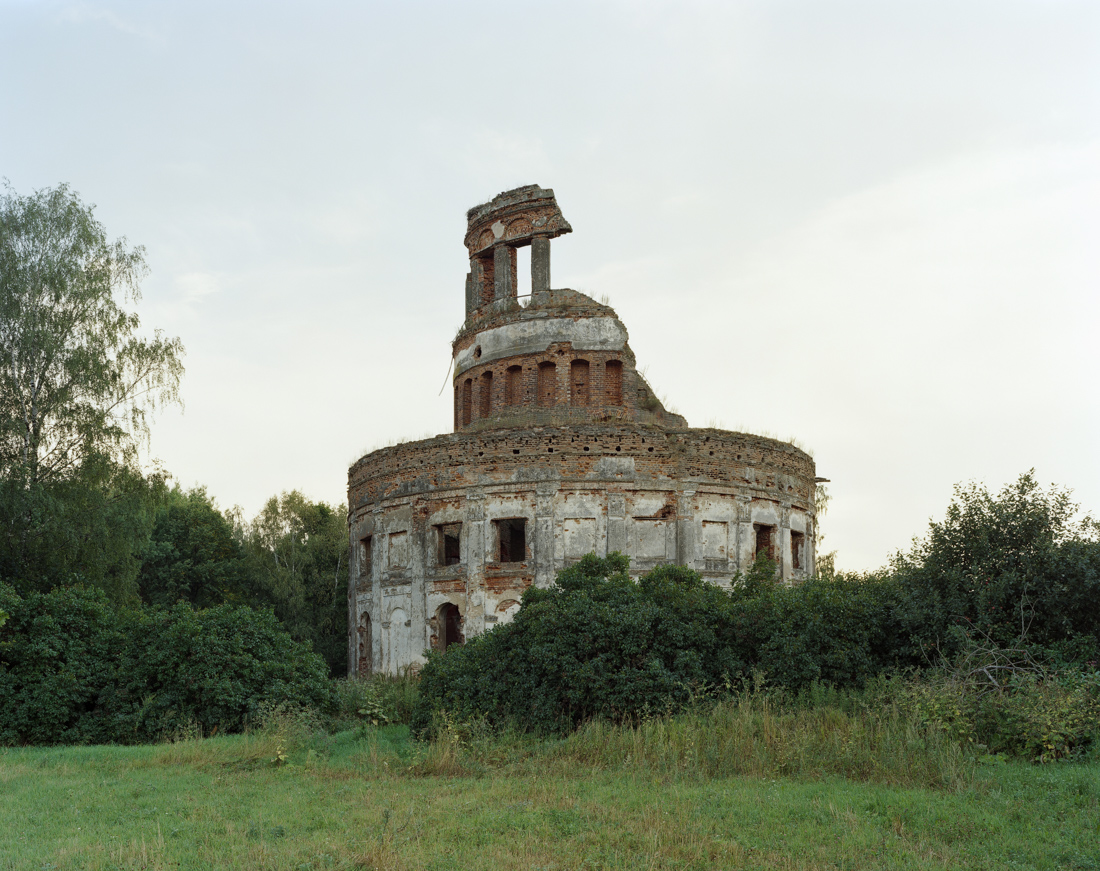 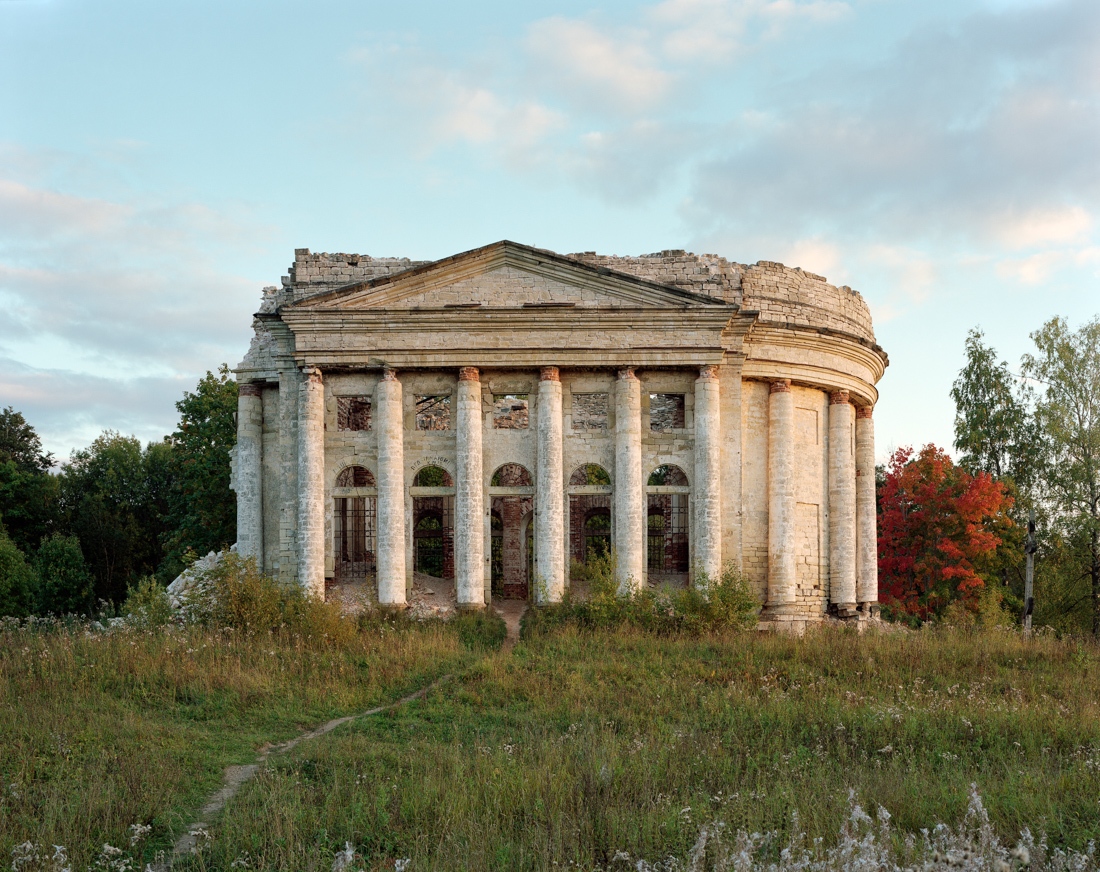 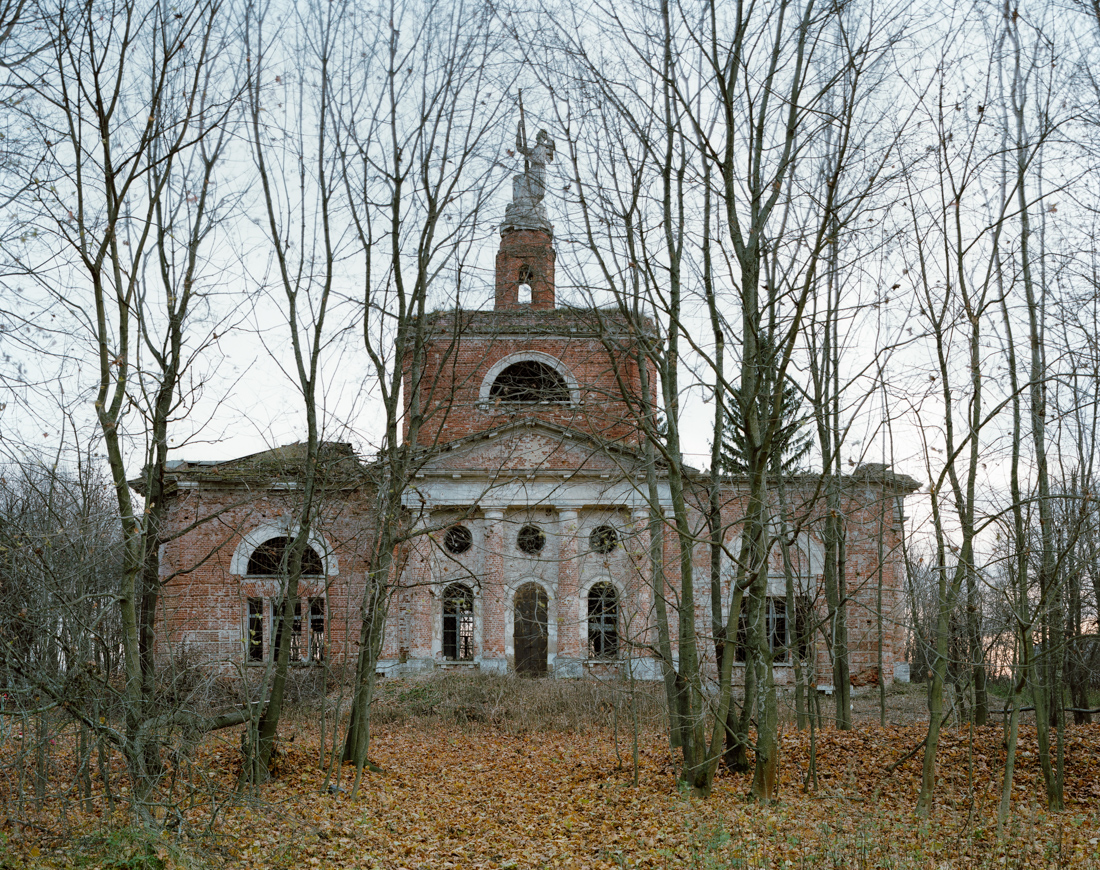 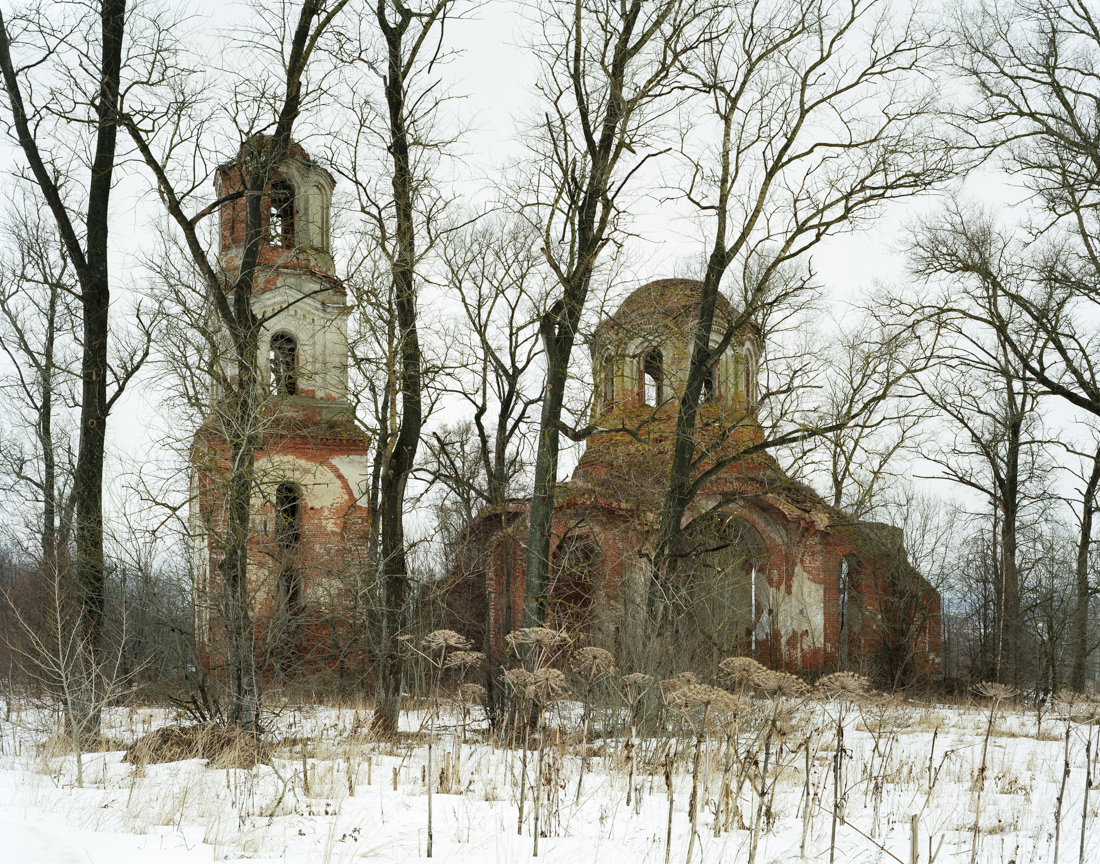 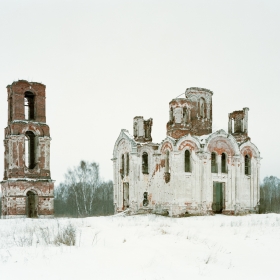 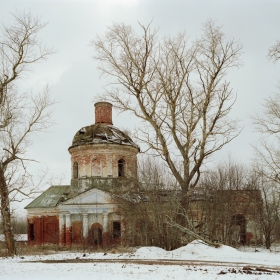 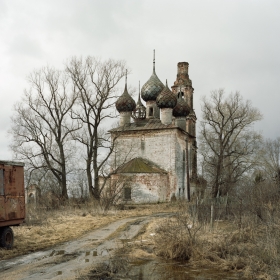 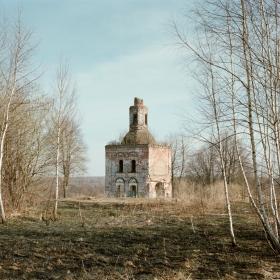 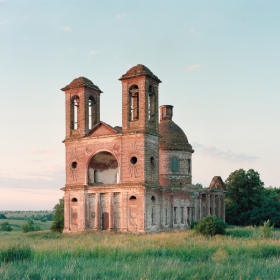 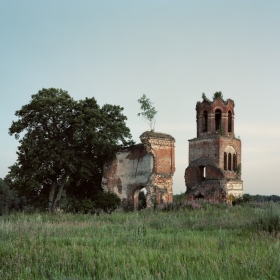 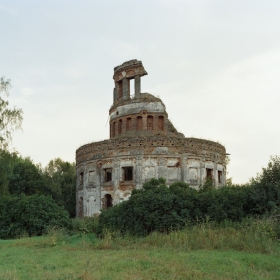 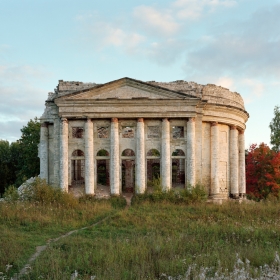 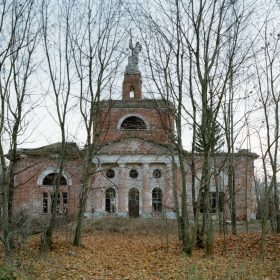 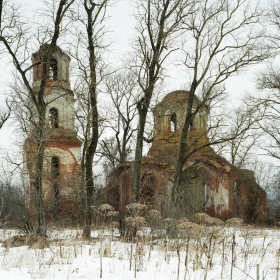 Petr Antonov
Ruins
Share
Support this photographer - share this work on Facebook.
The project explores the church ruin in contemporary Russian landscape and how it becomes a metaphor for the country’s recent history. Although the exact number of churches forcibly closed during the Soviet period is not known, it may be assumed that between four and five thousand churches currently remain in ruins. Similarly to the classical ruin, a recurrent symbol in the Western art, the ruined churches stand as relics of Russia’s own Antiquity, a different civilisation appearing long gone. As Russia turns to its past to re-discover the national identity, the question remains: who does the country succeed to, those who built these churches, or those who were shutting them down? Could it be neither, or both?

About author:
Petr Antonov is a photographer and visual artist working in Moscow, Russia. In his work he uses photography to explore visible traces of history and culture, as well as possibilities of photography as an artistic tool. Petr Antonov’s works have been exhibited in Russia and internationally. Petr Antonov has been nominated for the Prix Pictet (2010), Paul Huf (2012) and PDN30 (2012) awards, shortlisted for the Sony World Photography Award (2016). Between 2014 and 2017 Petr Antonov taught documentary photography at British Higher School of Art and Design in Moscow. In 2018 he co-curated exhibition of contemporary Russian landscape photography titled New Landscape which has received nominations for Kuryokhin and Innovatsiya art prizes.