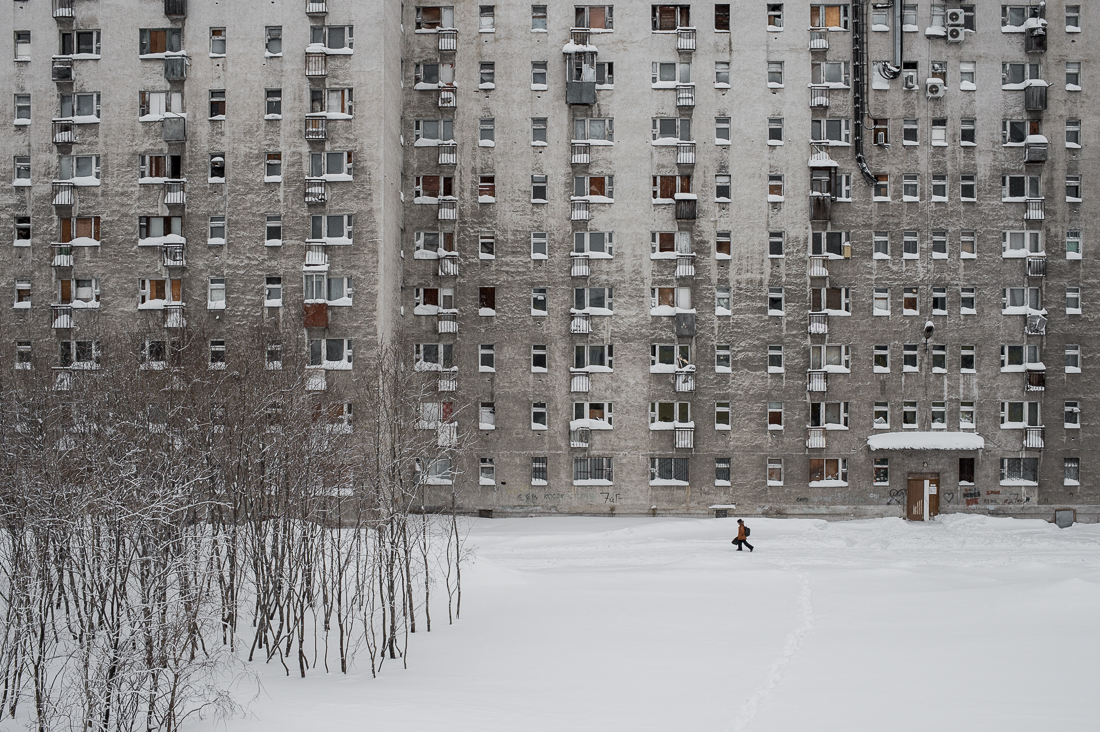 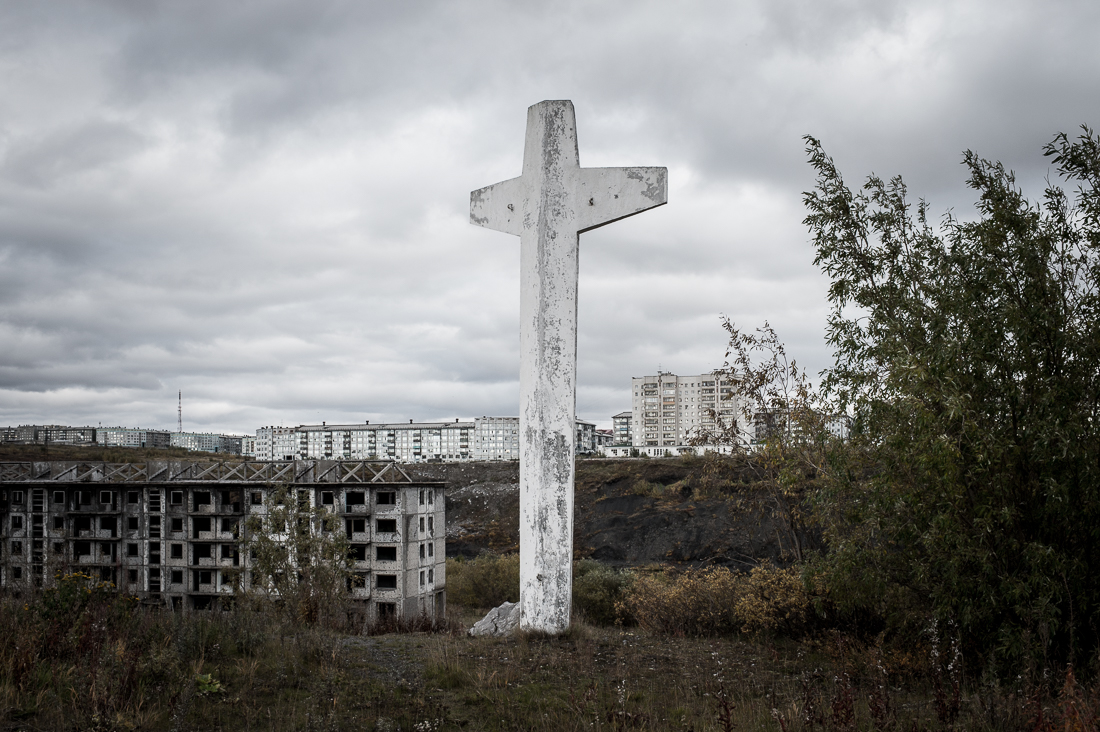 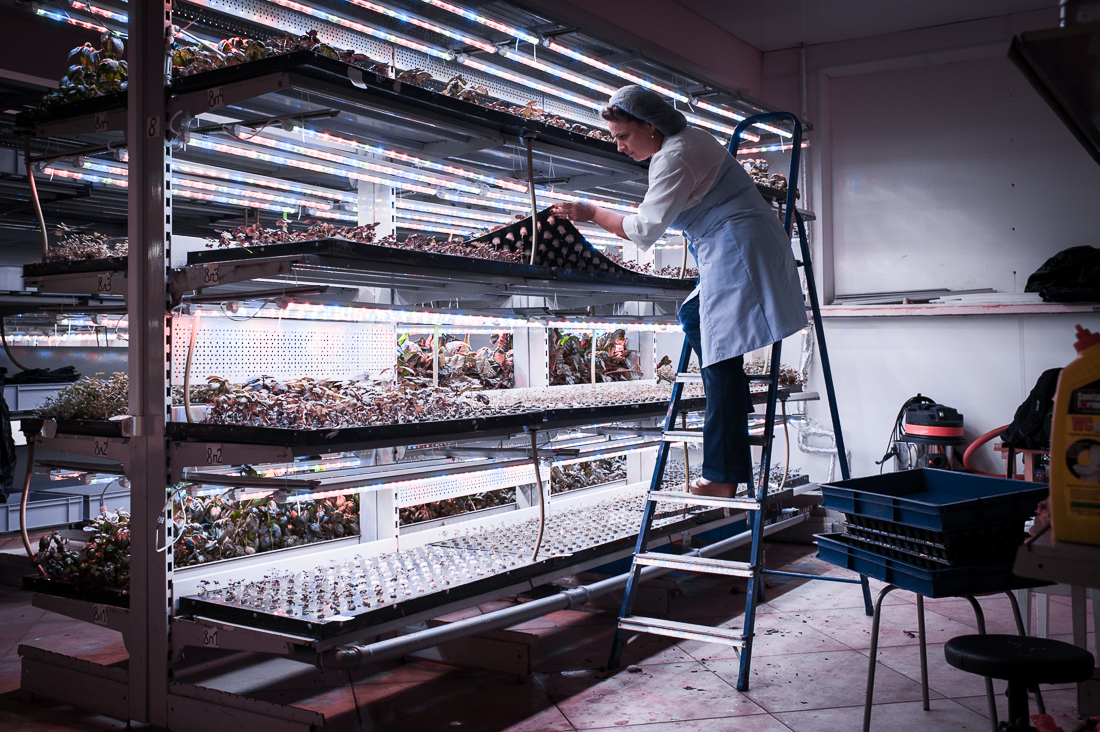 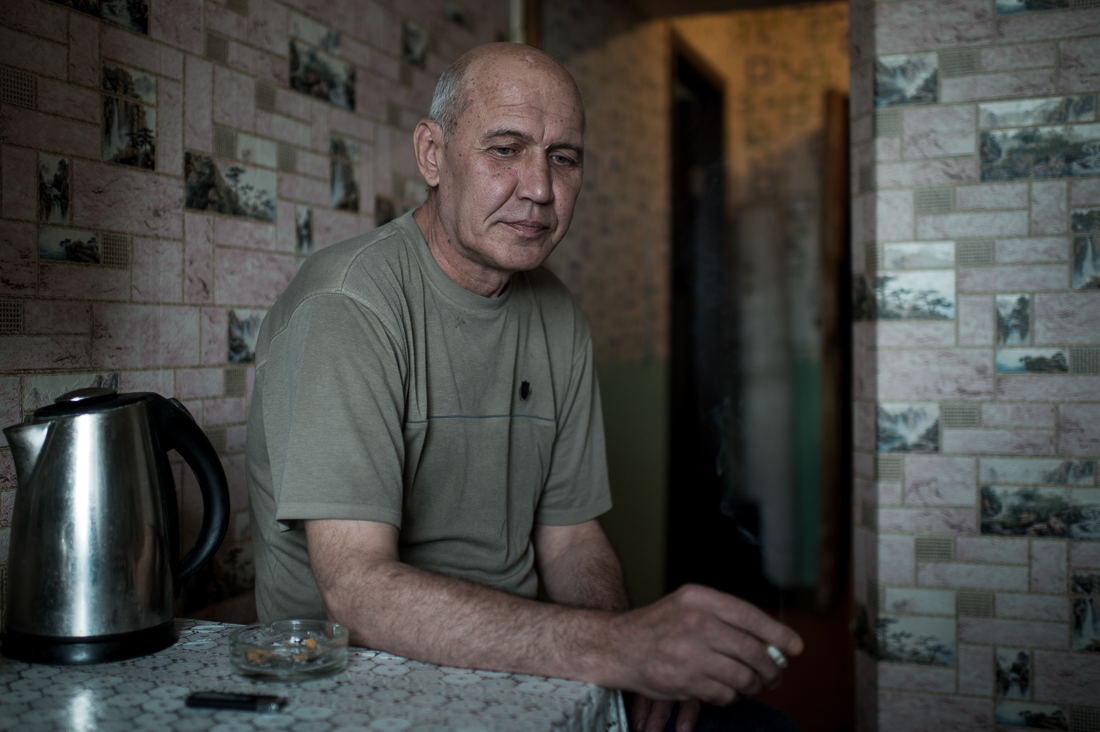 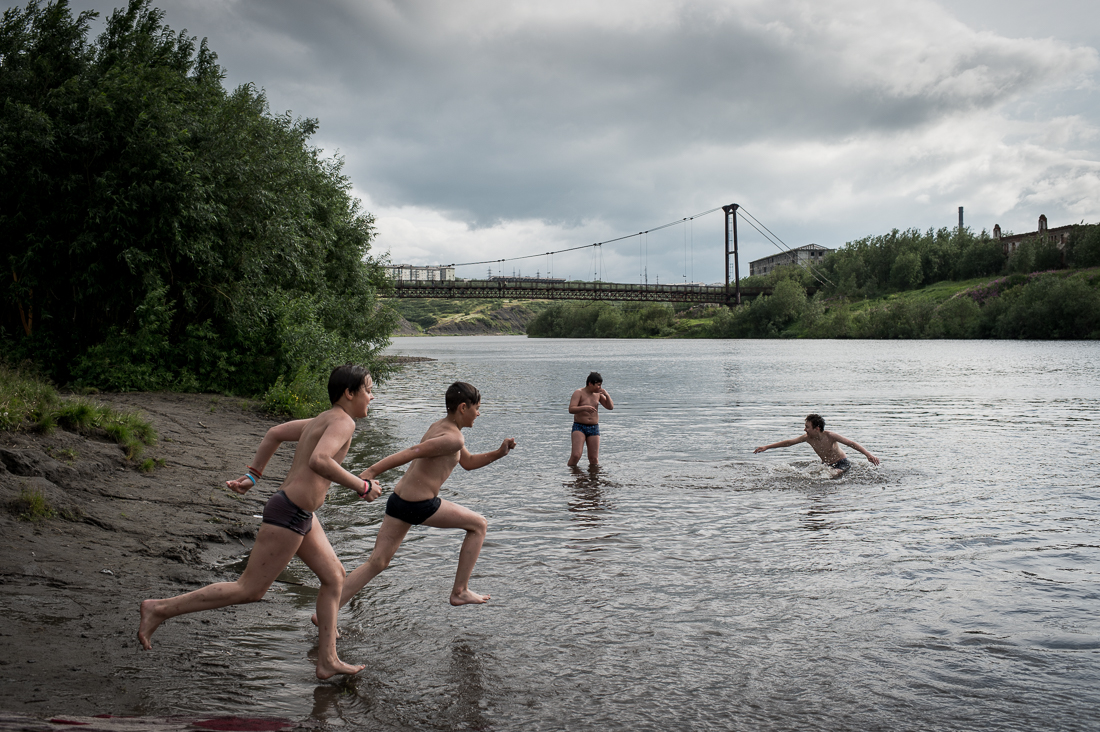 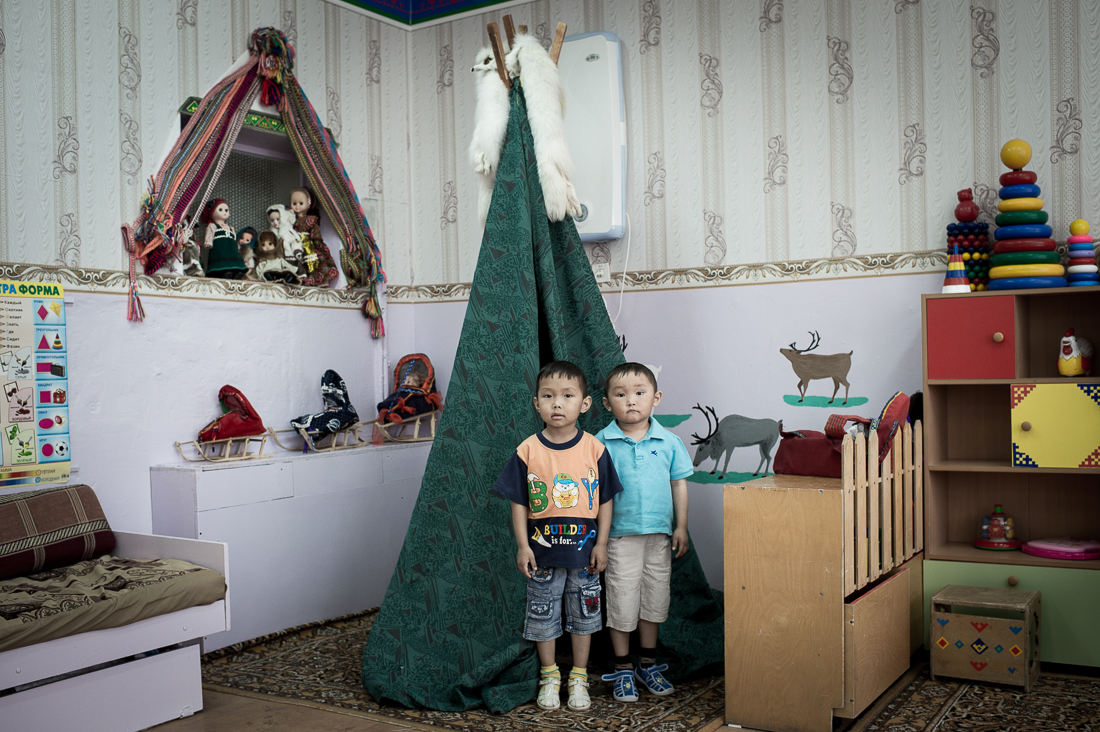 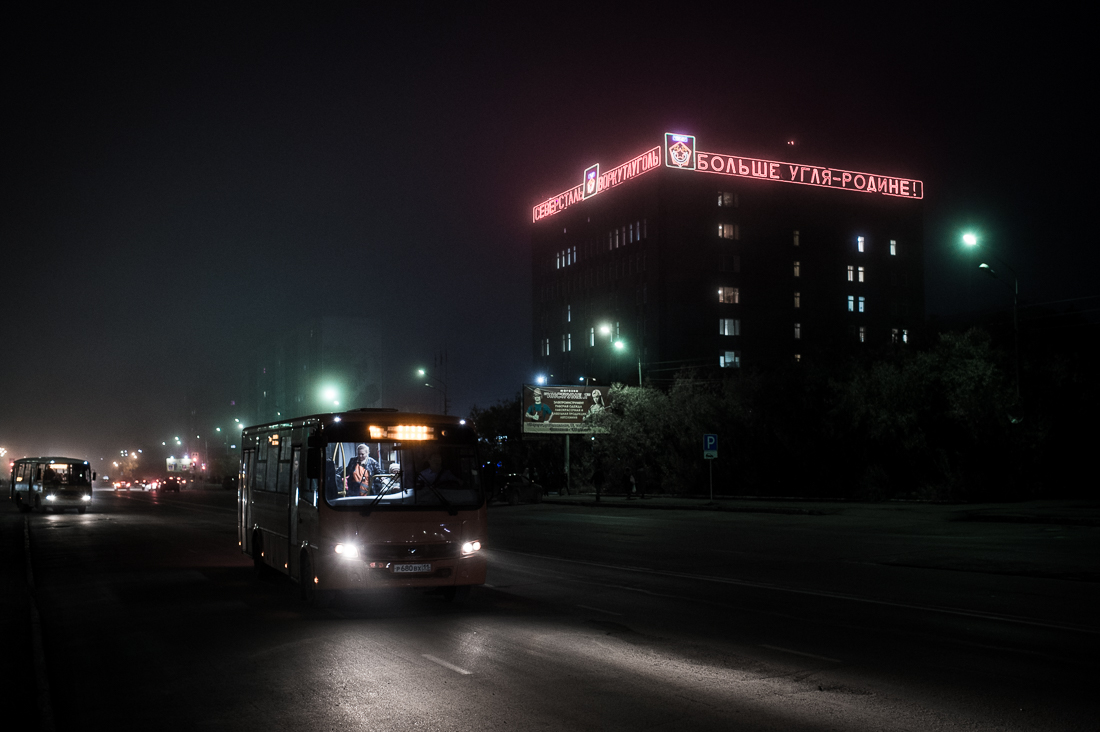 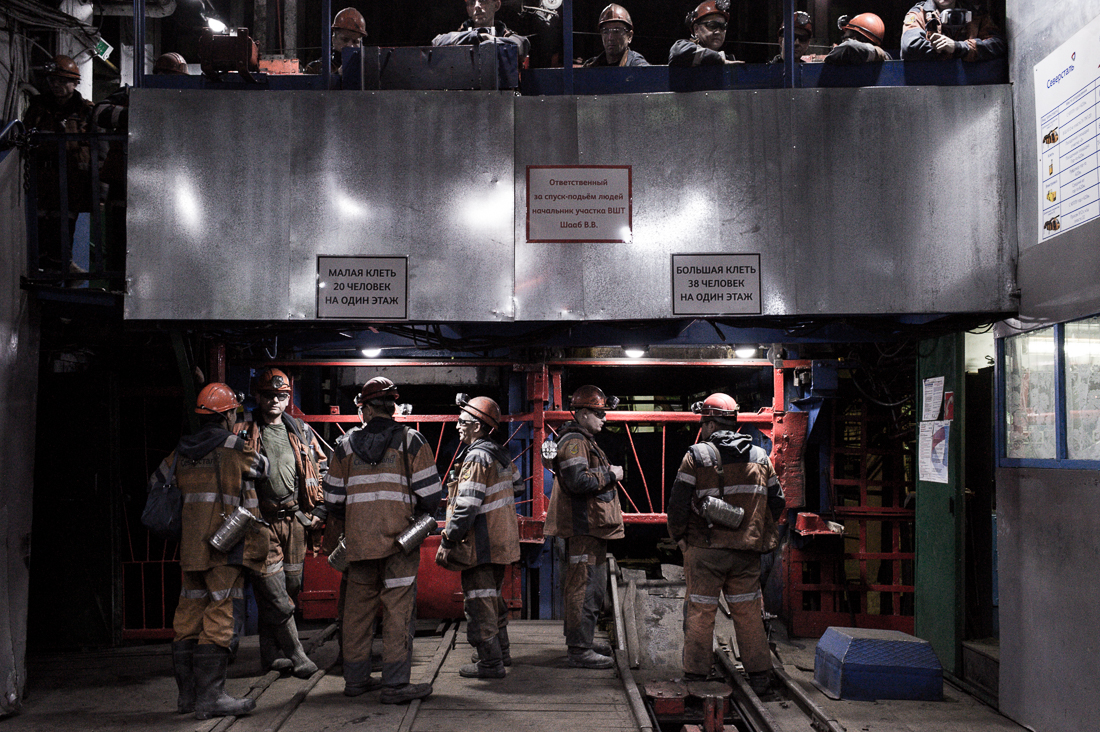 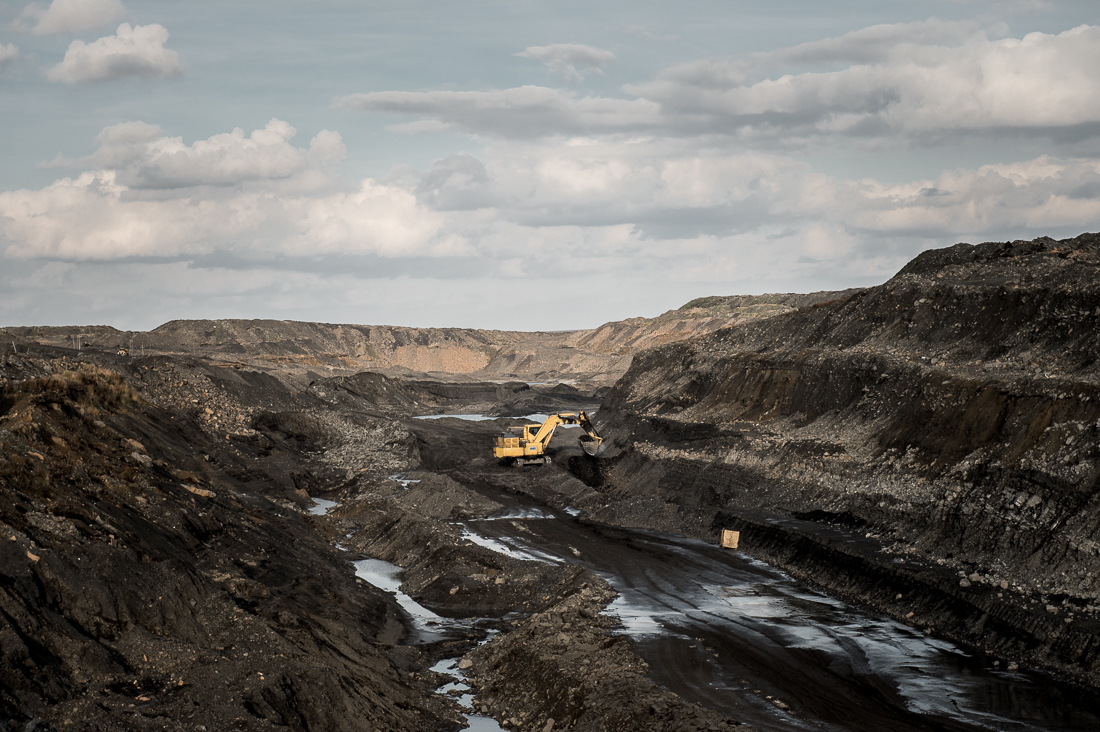 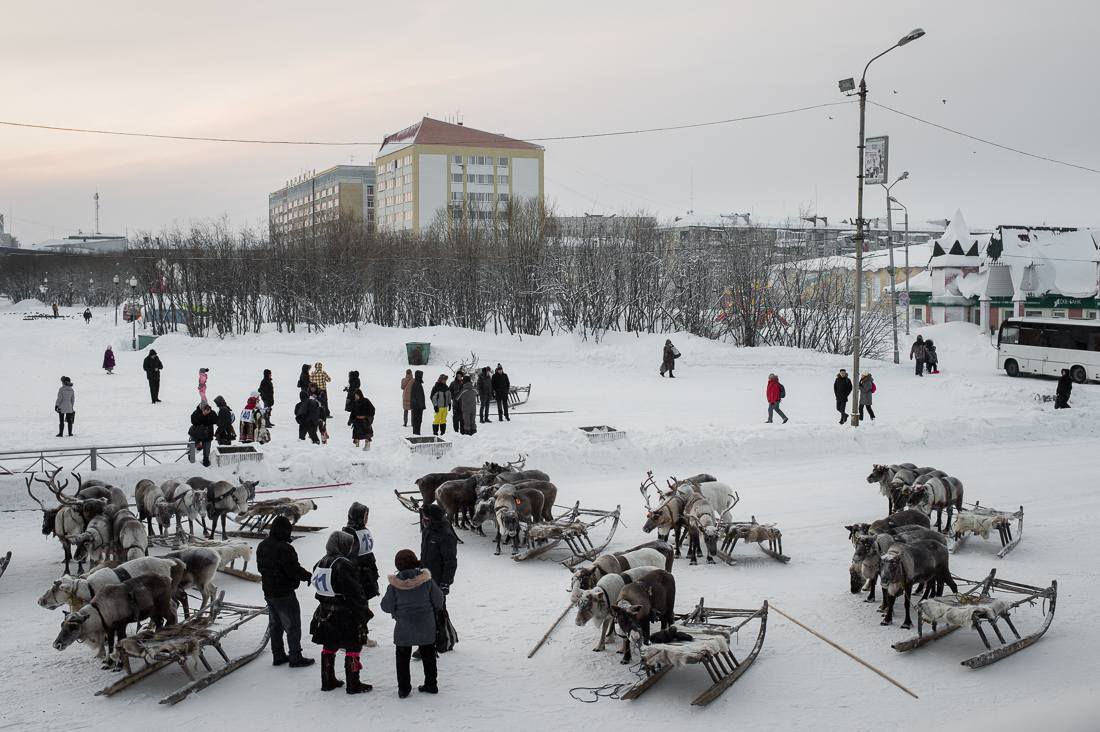 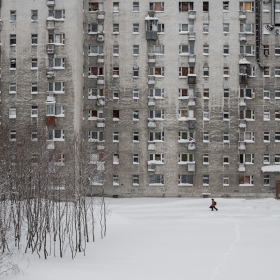 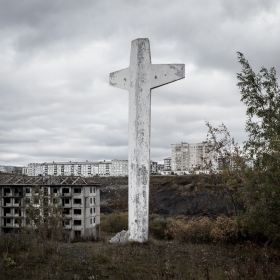 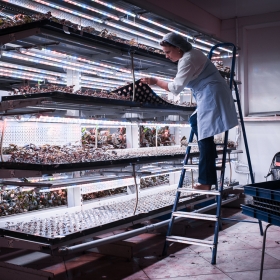 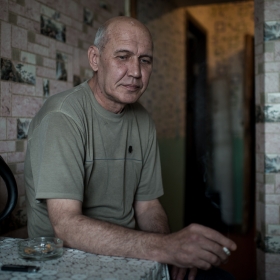 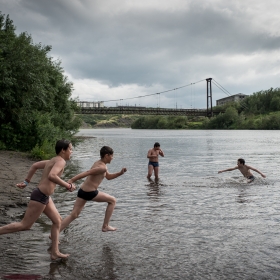 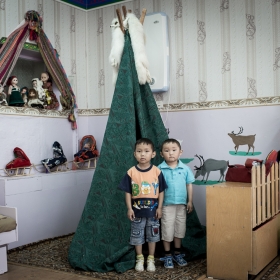 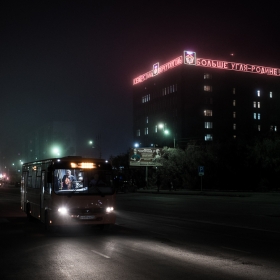 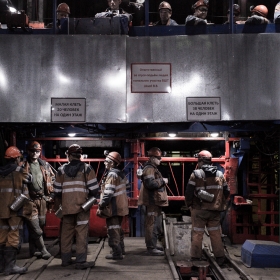 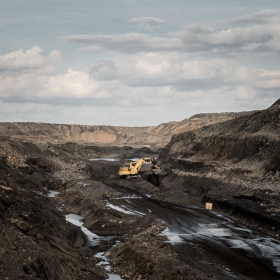 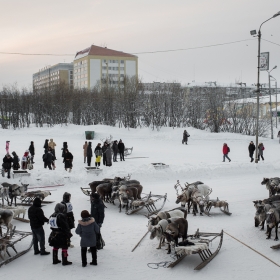 Sergey Parshukov
The capital of a disappearing world
Share
Support this photographer - share this work on Facebook.
Economic instability, resources exhaustibility, scientific and technological progress, policy change, production stoppage. These and other processes lead to the appearance of dozens single-industry cities on the Russia map, their gradual collapse and disappearance. Behind the global processes there are fates of hundred thousands people. People were left alone with their problems. Their houses are being devalued, their professions are no longer needed by either the country or business, and their lives are no longer valued by anyone else. In their home towns, kindergartens, schools, hospitals, theatres and shops are being closed. People lose their jobs, hope and future. Vorkuta is one of the representatives of such places. The city in the place fettered by the permafrost, was founded in the 1930s in the north of the Komi Republic in Russia. You can get there by air or train. The first people came here to create another coal mining center to meet the needs of the Soviet Union. For the last 80 years, this has been the main production facility. But now only four out of thirteen mines are functioning. Almost immediately after its foundation, Vorkuta got one of the largest camps in Gulag, where prisoners from all over the world were exiled. By 1951 there were 73 thousand people in it, including foreigners. That is why the city was given the second unofficial name "capital of the world". Many people, having served their sentences, remained in this harsh region. With the collapse of the Soviet Union, some descendants of prisoners took advantage of the right to repatriation, and returned to their native countries. Vorkuta is the fourth largest city beyond the Arctic Circle, the most eastern city in Europe. It consists of the city itself and the workers' settlements surrounding it by a dense ring. Vorkuta's population is rapidly shrinking - it ranks first in the country in terms of the population decline rate. If in the 1990s more than 110 thousand people lived here, now it is less than 60 thousand. The villages built at the mines were the first to die out. Nowadays, most of them look like ghost towns. People leave their furnished houses and apartments, throw away things that are too expensive to take out of the remote place of Russia. They leave their stories and their lives in Vorkuta.