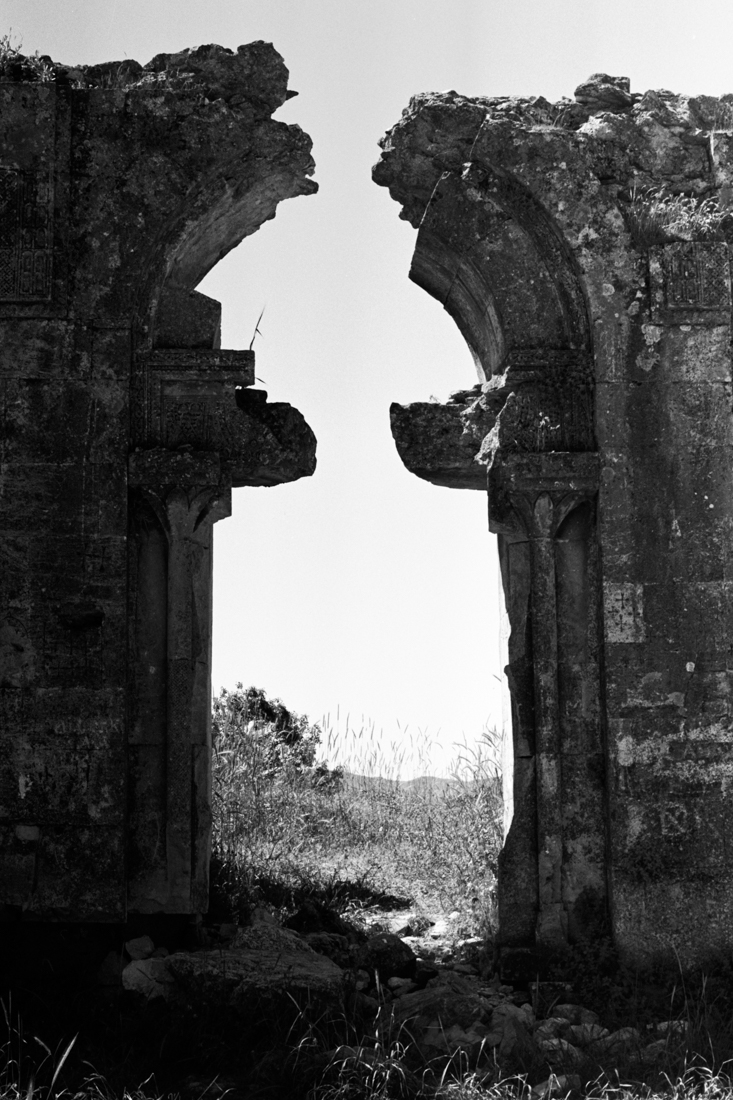 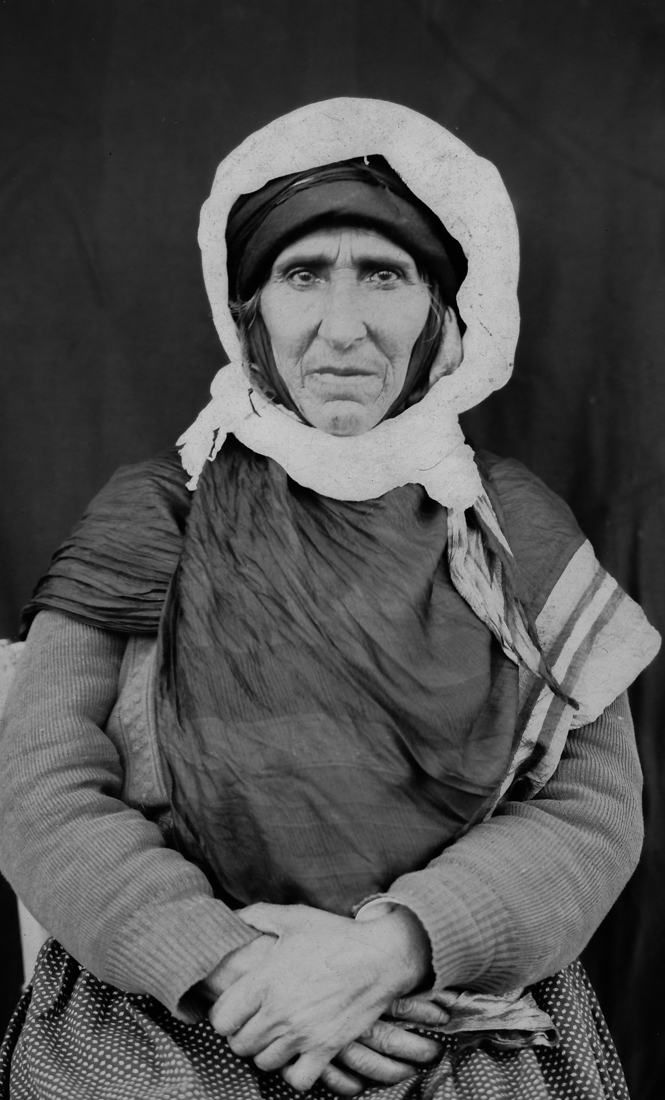 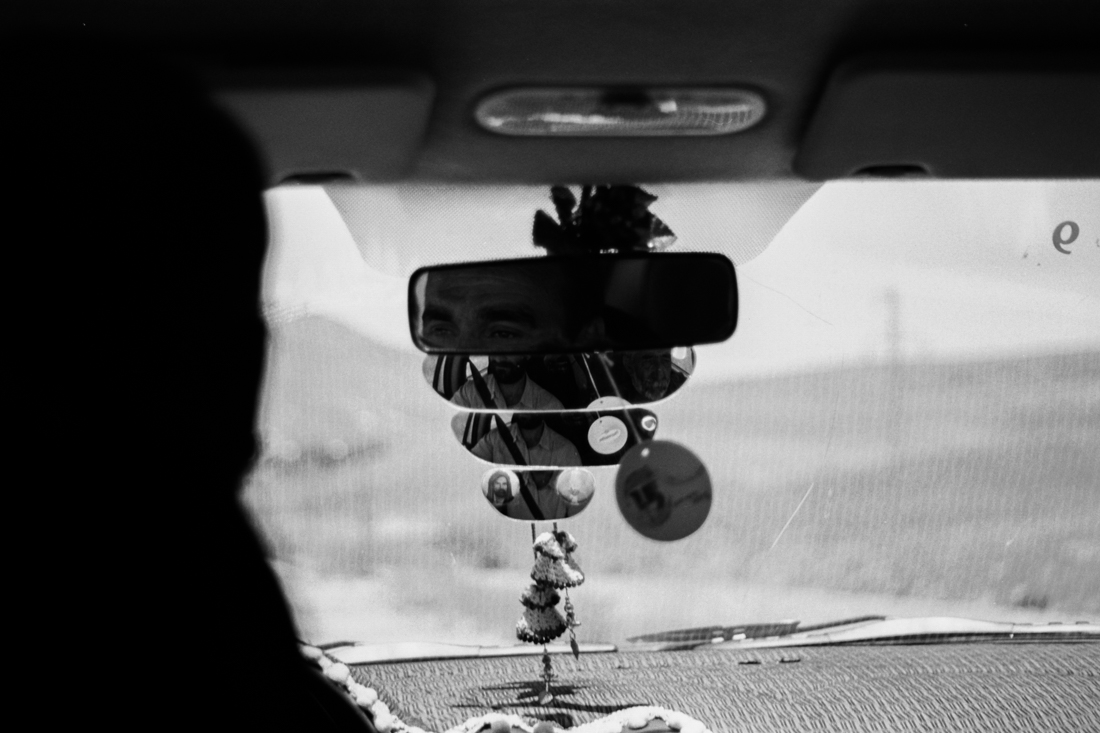 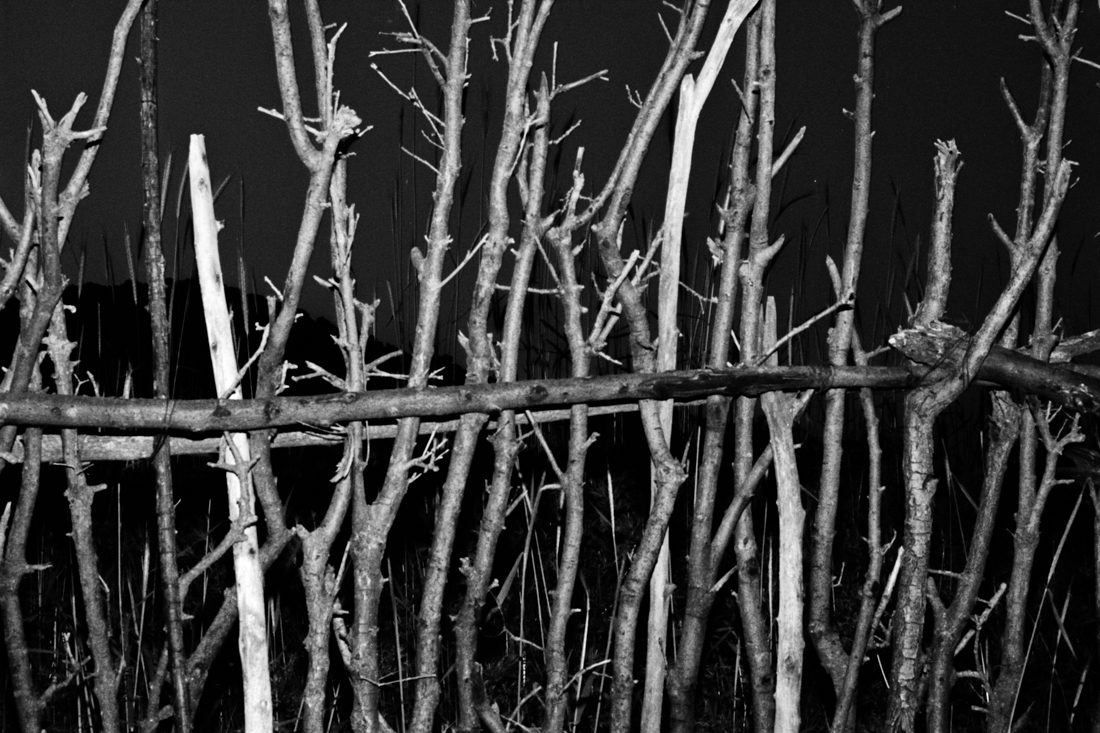 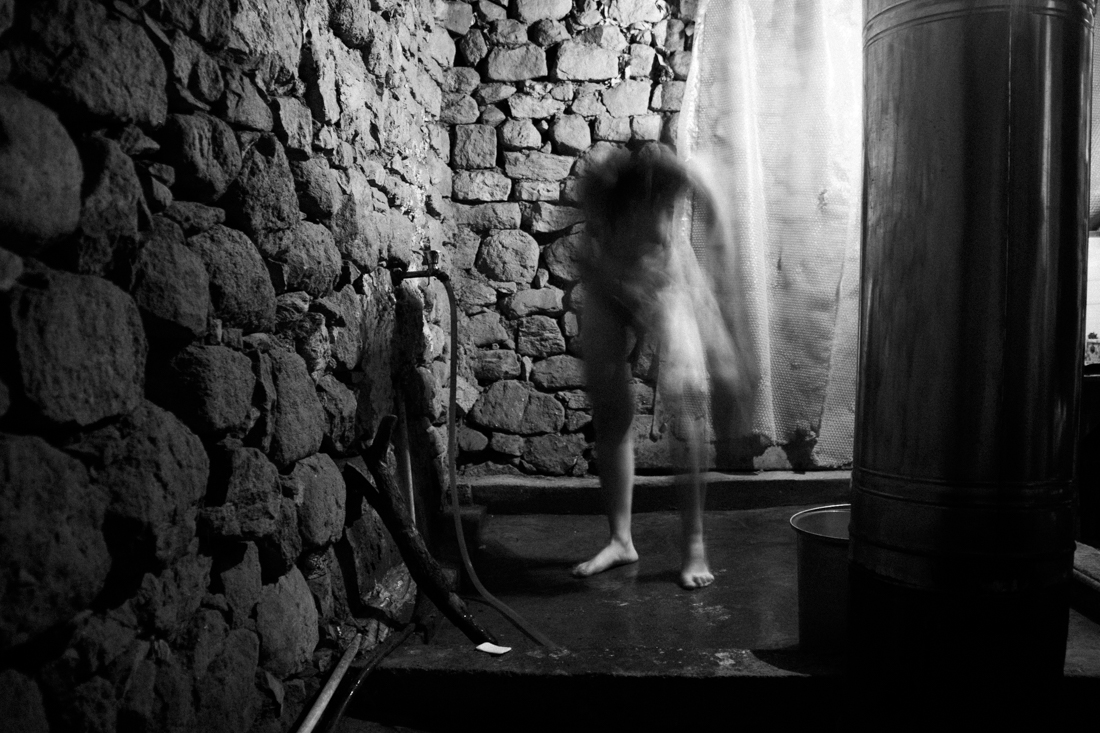 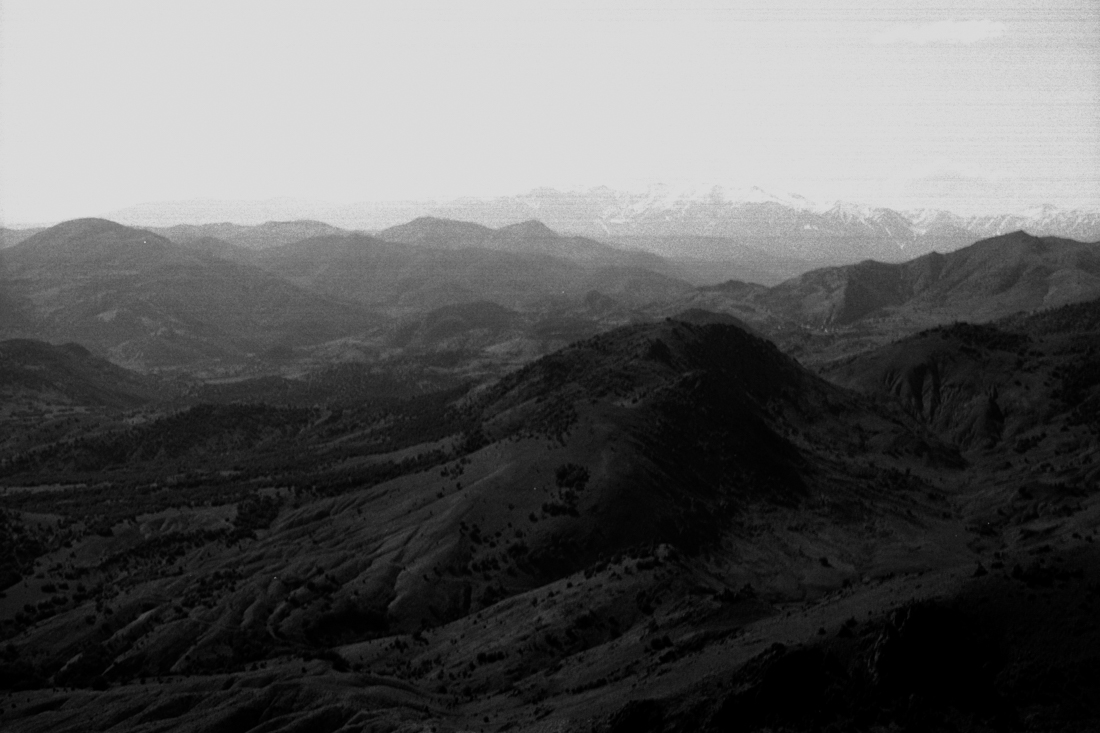 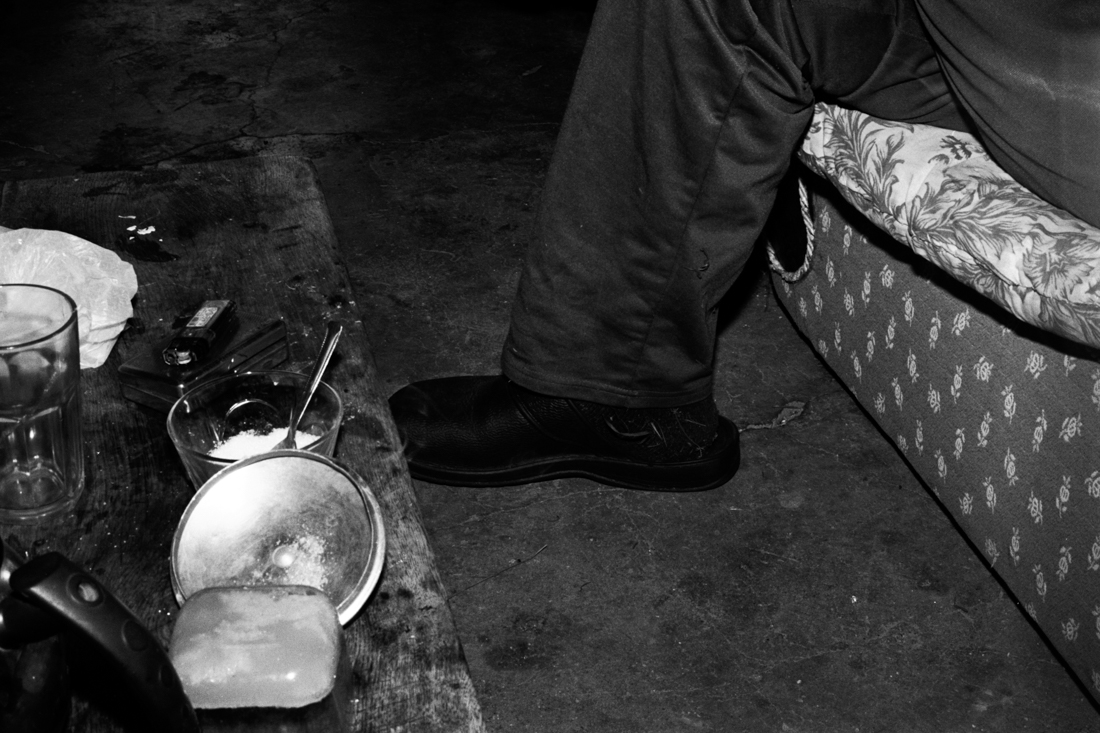 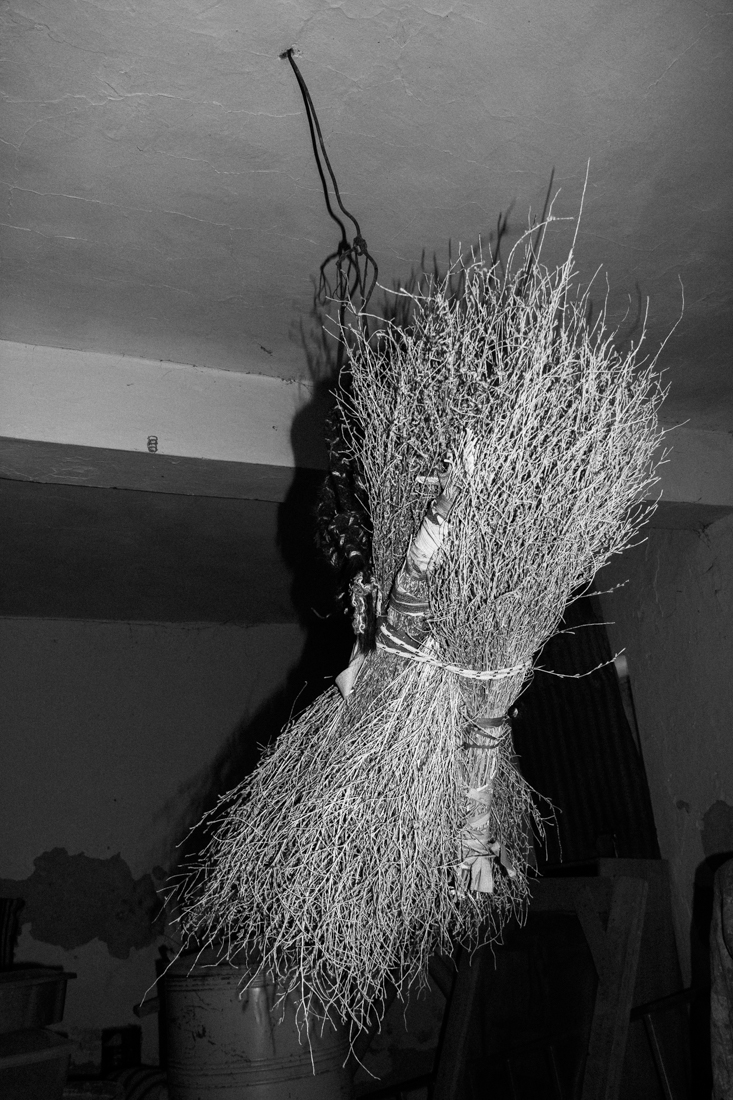 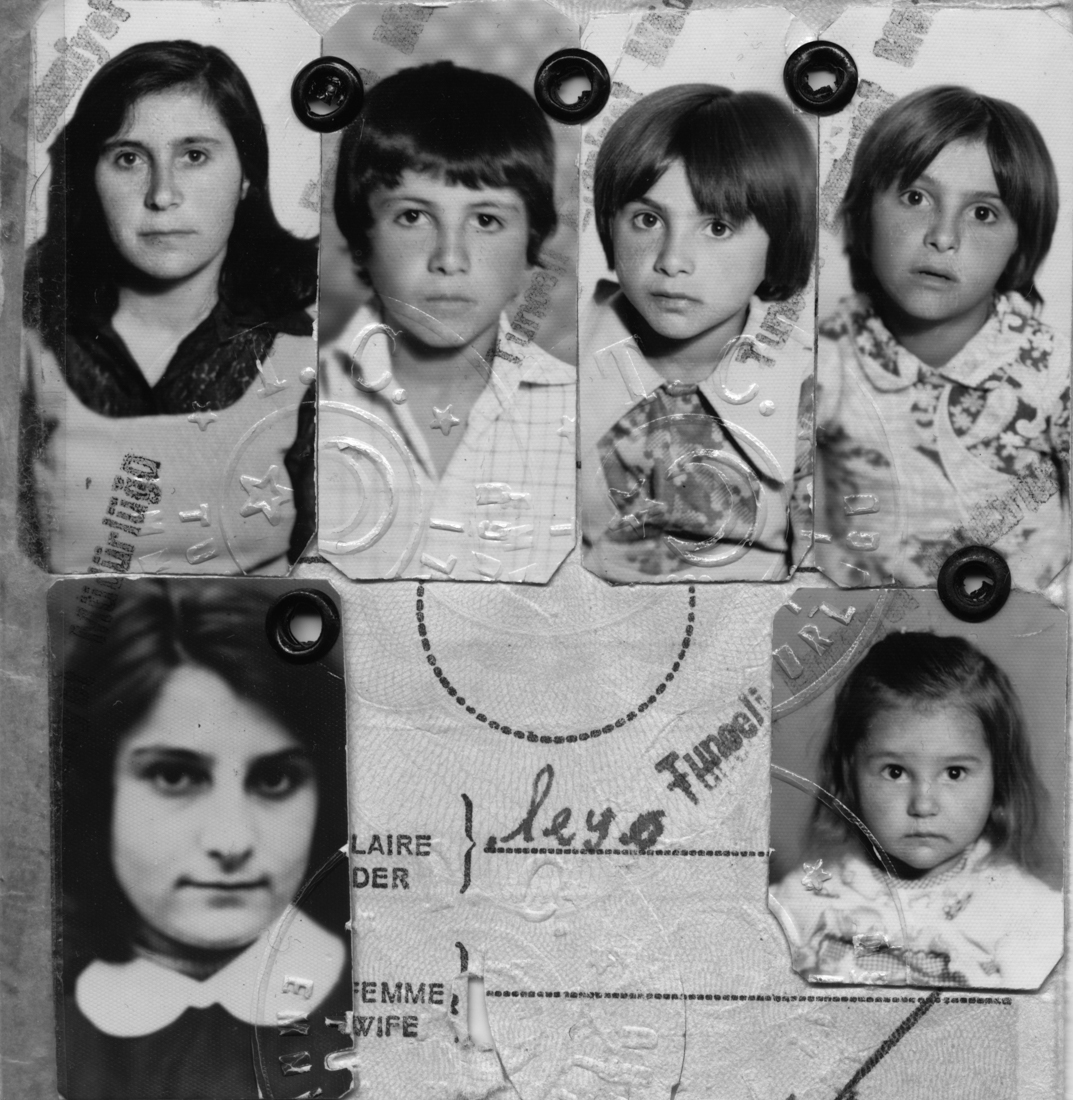 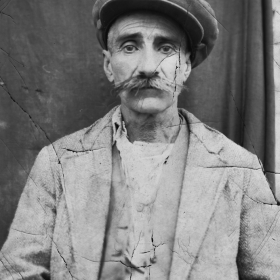 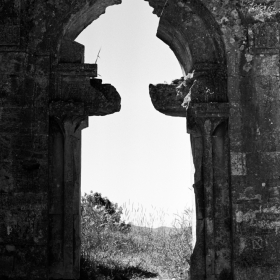 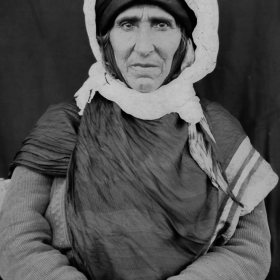 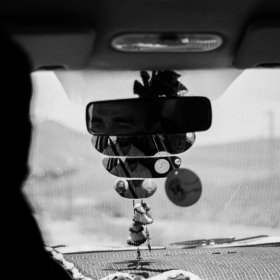 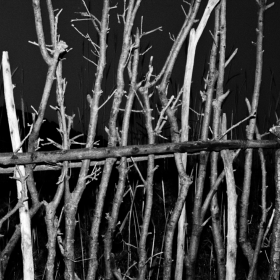 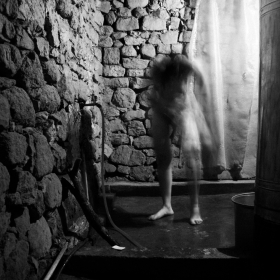 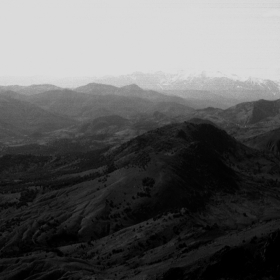 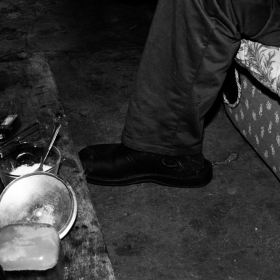 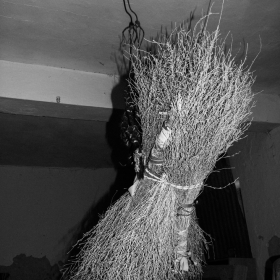 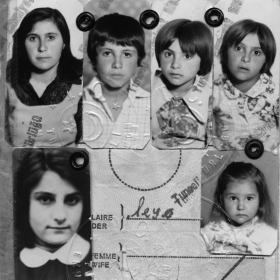 zilan imşik
Where Is Home?
Share
Support this photographer - share this work on Facebook.
The Kurds are the largest stateless nation in the world, estimated to number at least 36.5 million people. Historically they have inhabited a marginal zone between the Mesopotamian plain and the Iranian and Anatolian plateaux, which is divided between several countries: Turkey, Iran, Iraq, Syria, and Armenia. Throughout recent history they have experienced persecution or pressure to assimilate in all of their respective countries, and Kurds remain geographically, politically, and economically marginalized in these countries. Due to the oppressive actions, massacres and resettlement plans made by various governments, millions of Kurdish people have been forced to leave their homeland, while others like my family have made the painful choice to abandon it. My family left Turkey, and moved first to Greece, then to the Turkish city of Istanbul. They never returned to live in their homeland.
I was born and raised in Istanbul, a safe and comfortable city far from the conflict and violence. Despite the fact it is the same country the inhabitants mostly ignore or simply don’t care about the war in the east of the country. Even though I am aware of the current violence, as well as the history it stems from, am I also insulated from it, and I sometimes worry that I too am able to simply ignore it and forget it is happening. I am stuck between two cultures, but I don’t know if I am a member of either. It was because of these questions I felt that I had to journey to my ancestral hometown, and they are also why I started this project. It is a quest to find where and what is home for me, and to either find or recover my identity. I want to tell a story about the Kurds, one that will include myself, my family, and my ancestors.
The project takes place in my family’s ancestral hometown, Tunceli, in Central Eastern Turkey. Tunceli has been marked by a history of continuous violence. The Armenian population of Tunceli was annihilated in 1915; the Kurds were massacred between 1936 and 1938; the villages where evacuated by force and then destroyed in the 1990s. Tunceli has been one of the main theatres in the conflict between Kurdish guerilla fighters and the Turkish army since 1990, which has led to further oppression. Presently Tunceli is surrounded by 61 military bases, and is the least populated city in Turkey.
The photos that I uploaded are a mixture of photos I took myself, and ones from my families collection. I took the photos in my mother’s village, a near deserted place with only 18 remaining inhabitants. The villagers live in-between mass graves, there is only one child in the village, and most of the other inhabitants are very old. Combat drones patrol the sky and there are tanks on the roads. Heavily armed soldiers are often present, and the war with the Kurdish guerilla fighters continues in mountains. The photos represent only a small part of the story I am planning to tell.

About author:
Zilan İmşik was born in İstanbul in 1996. She is a documentary photographer and filmmaker based in İstanbul, Turkey. She works as a freelance assistant producer and documentary photographer. While she was studying film at İstanbul Bilgi University, she took photography lessons as well. Since then, photography has been her passion. Her works have been exhibited internationally in photography festivals and galleries in the USA, France, Spain, Georgia, İstanbul and more. She was selected to attend an artist residency run by Antoine D’agata, and was selected to be one of the participants of the Angkor Photo Workshop where her mentors were Sohrab Hura & Antoine D’agata. The main topics of her works are identity, violence, the past and her personal experiences.