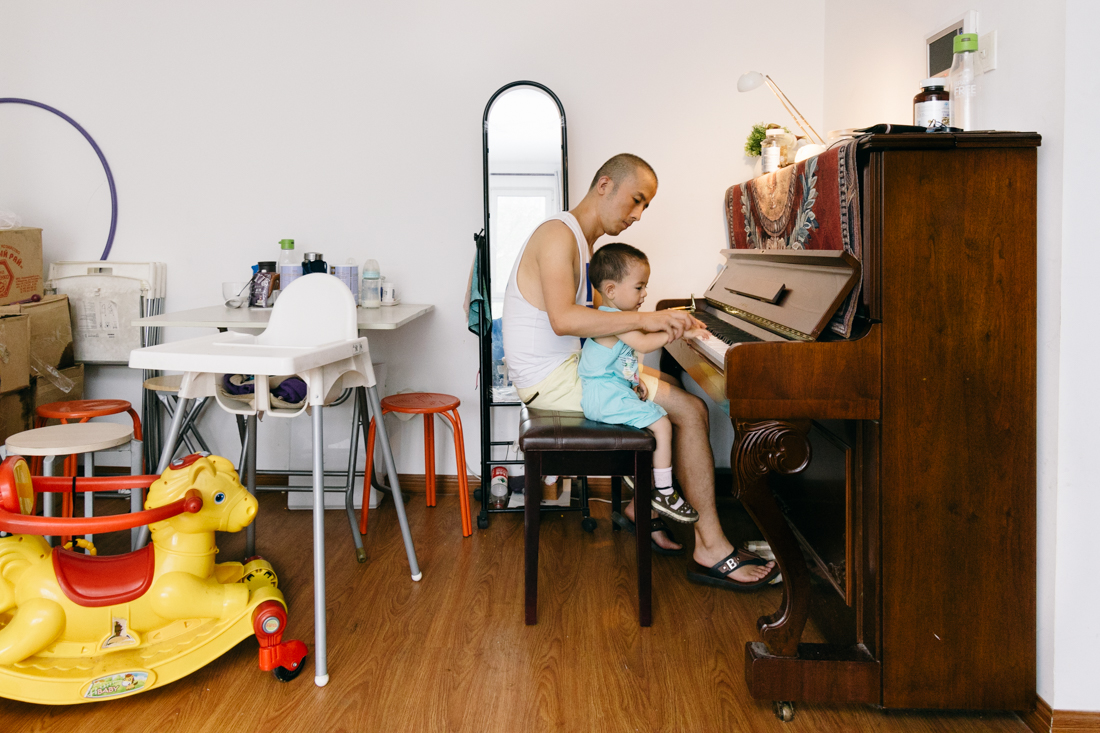 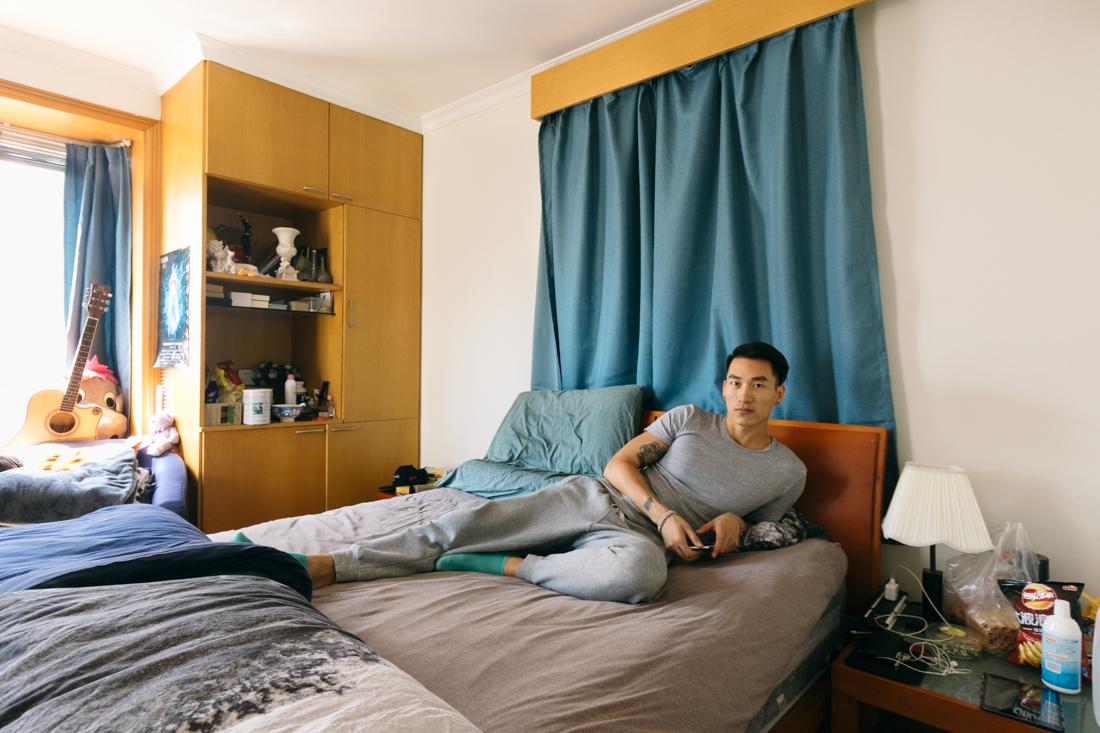 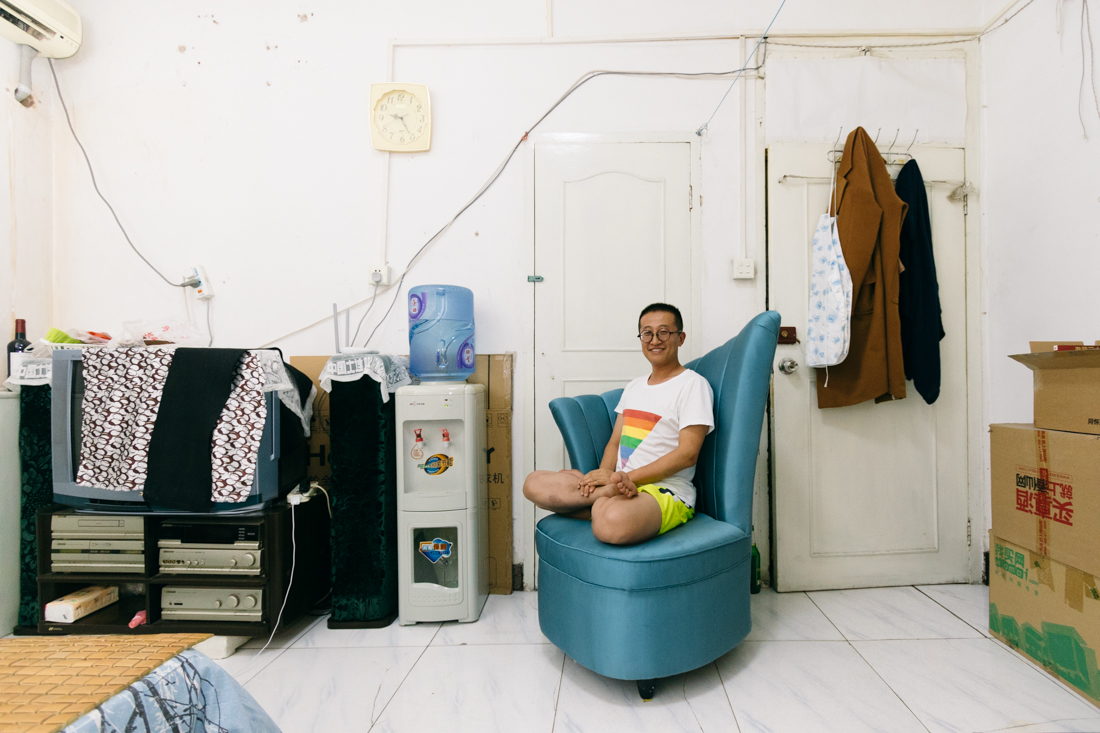 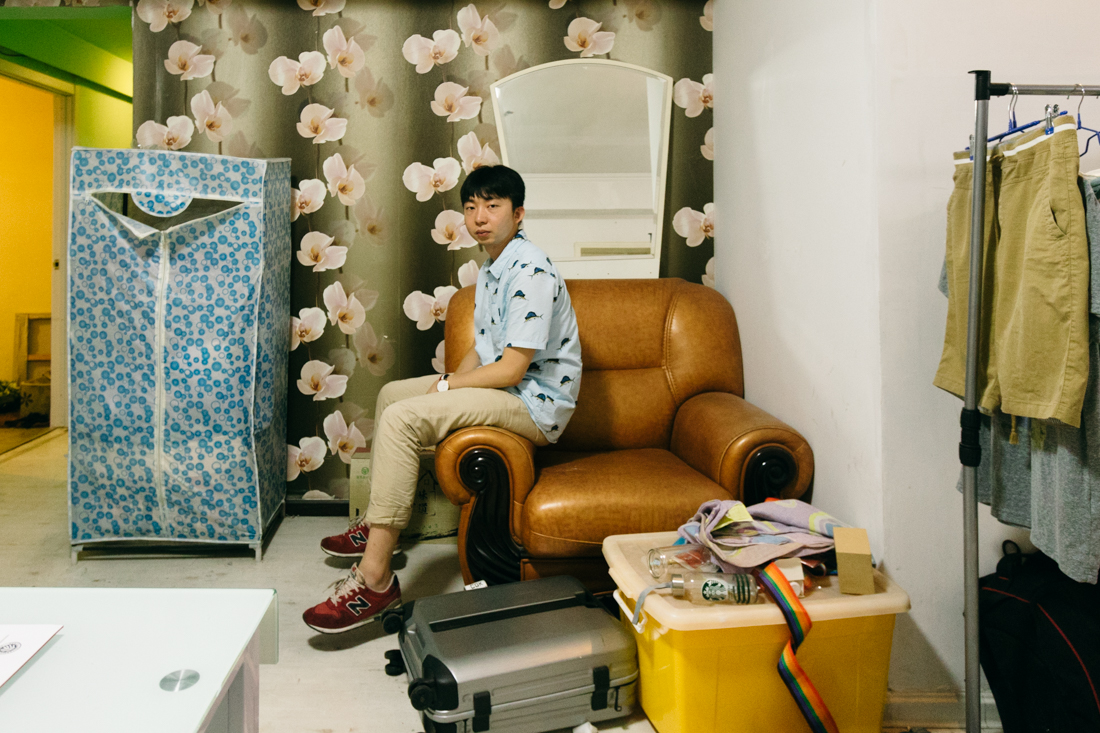 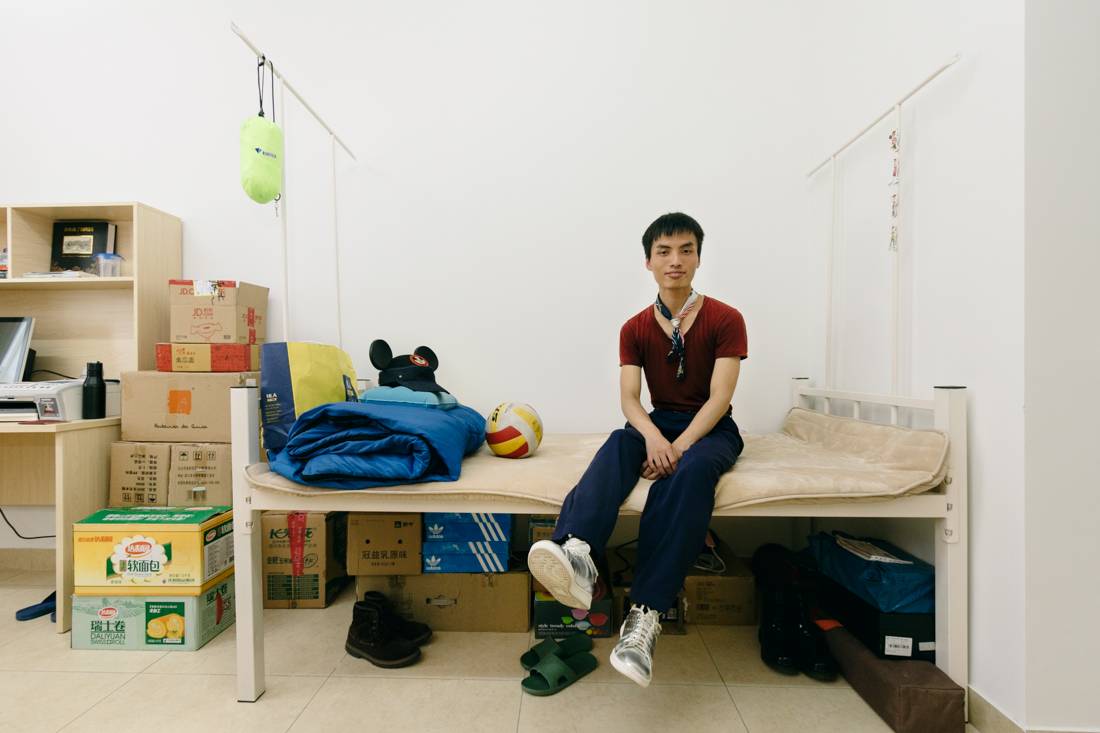 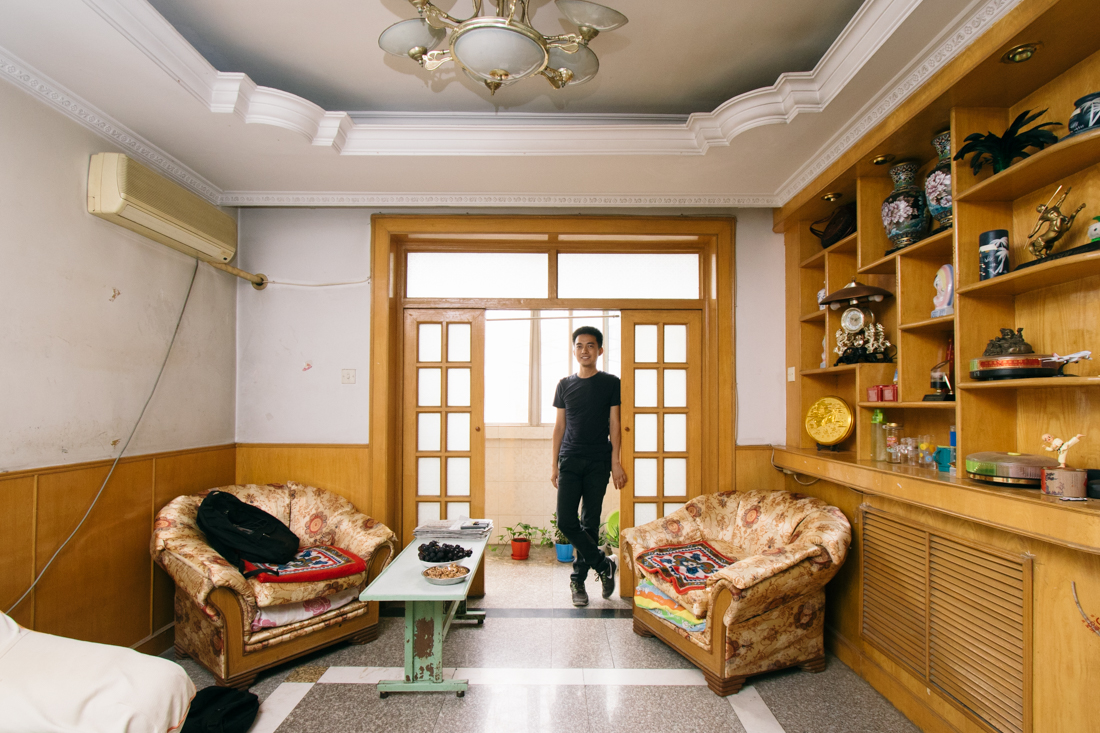 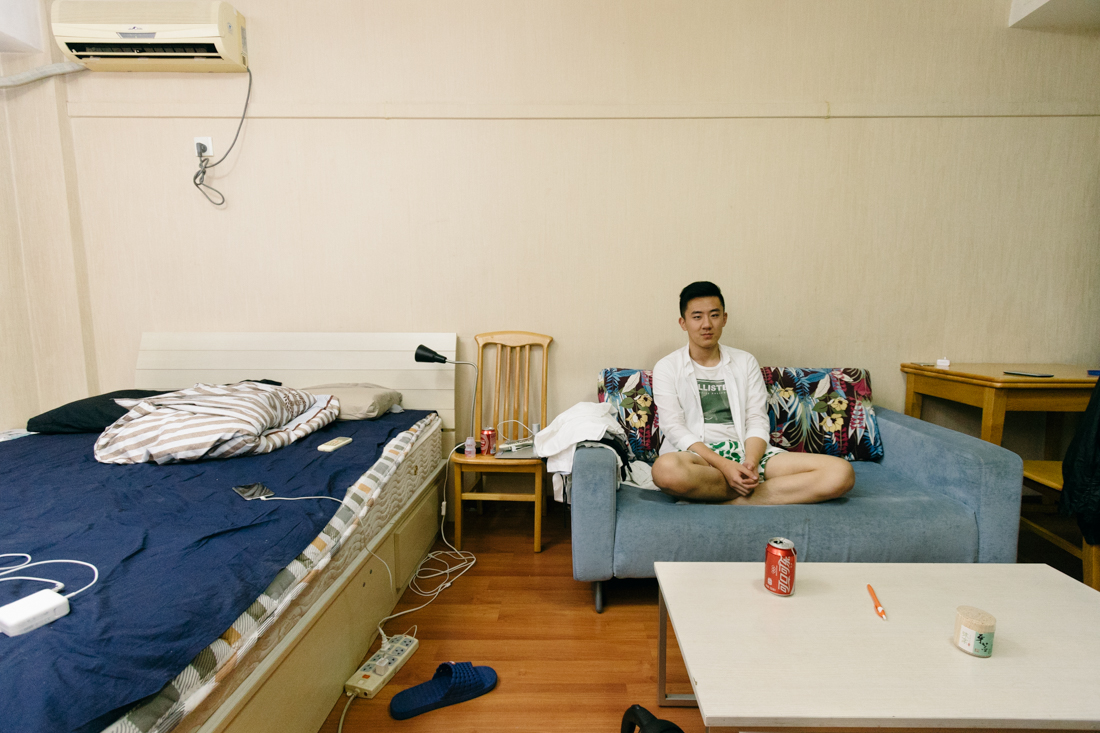 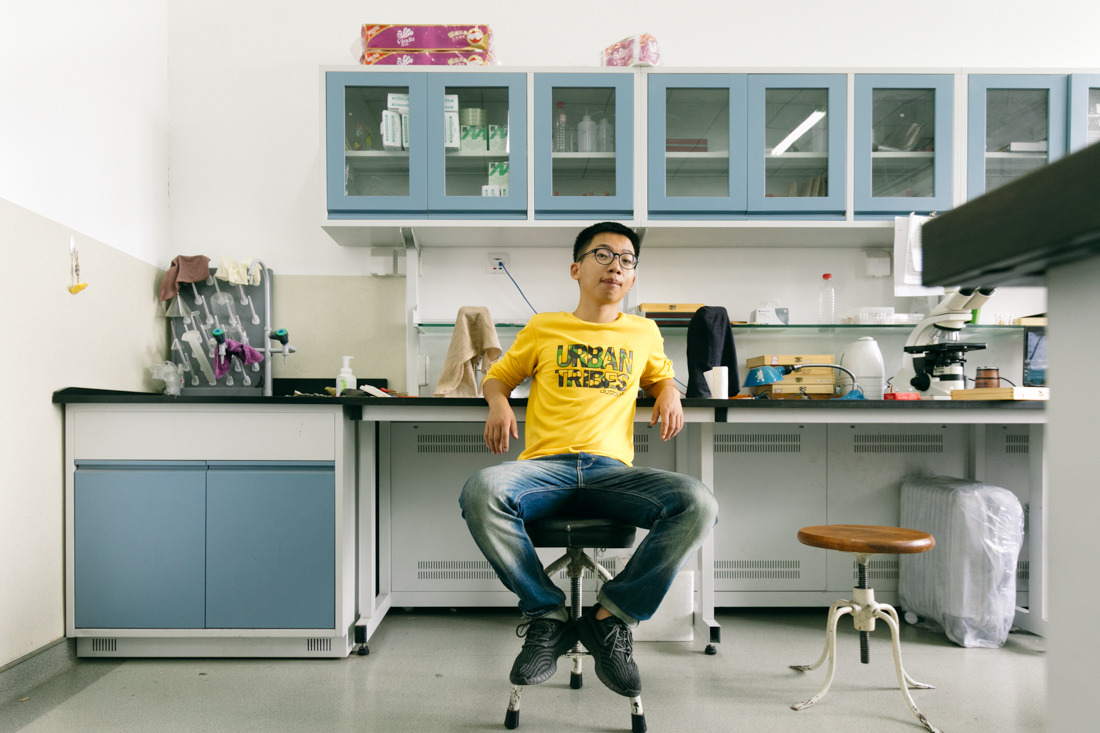 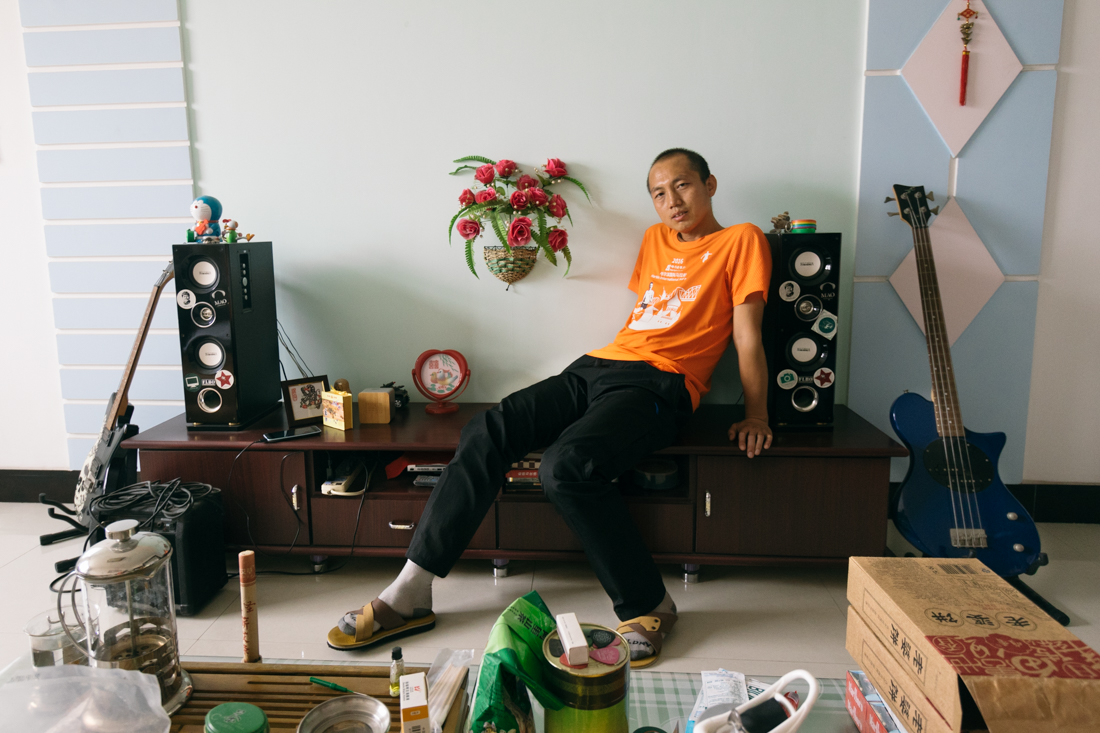 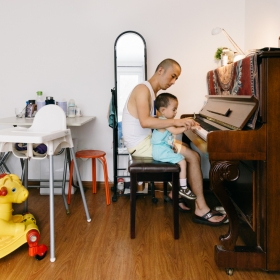 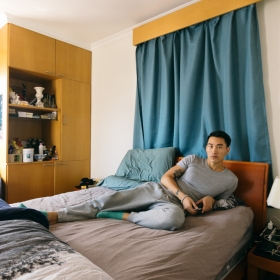 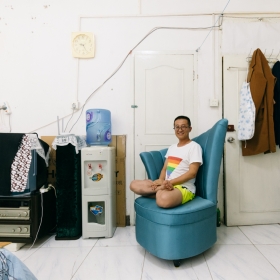 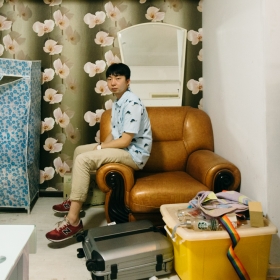 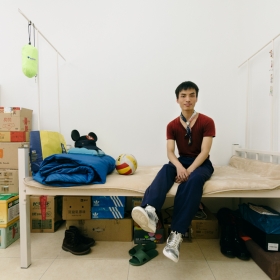 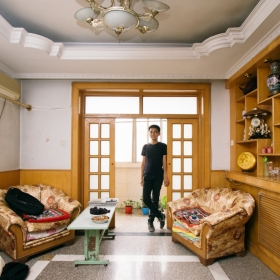 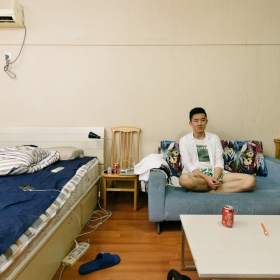 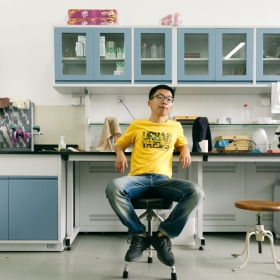 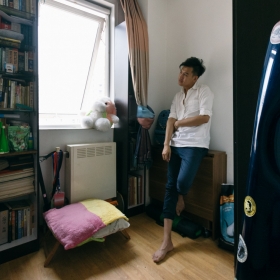 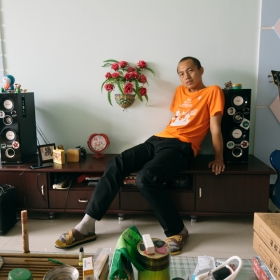 Irina Kovalchuk
Between family and identity
Share
Support this photographer - share this work on Facebook.
In many countries gay people feel pressure mostly from the society. In China this problem is a bit different - the biggest issue for Chinese gays is to come out inside of their own families. The way of life here is still quite traditional, especially in rural areas and small cities, so all parents expect their kids will be married at 23-25 years old and then give birth to the new generation.
There are a lot of people, especially in young age, who already came out. But still there are also many gays, who don't want to disappoint their parents. They move to big cities, like Beijing and Shanghai, and it helps them to be a bit out of traditional expectations. Or they marry with a woman, keeping gay’s relationships in a secret, and imitate happy family life. Some even adopt or give birth to kids with surrogate mothers.
On the other hand, China is getting better in accepting gays as a normal way of human being. In 1997 homosexuality stoped to be marked here as a crime, in 2001 - psychology disease, and now it has no special status. Although gay and lesbian marriage is still not legal, and gay couples can’t adopt kids inside of the country, there is strong LGBT community in big cities, special apps for dates, special shops and ect.
I was interested in this delicate topic because of my good friend. One day he just told his story and inspired me to meet more people. Finally I’ve found 10 heroes, who live in different places in China, doing different work, and having really different experience. Hope it will help all kinds of humans, whatever they mark themselves, to be more kind and understandable to each other.

About author:
For a long time she worked as a photojournalist in Saint Petersburg, gaining a vast photographic experience. She has also cooperated with Greenpeace Russia, and eventually she fell in love with the idea of documenting images from China and decided to settle in Beijing. In China, she started to work as a commercial photographer, and combining it with her passion for documentary photography.