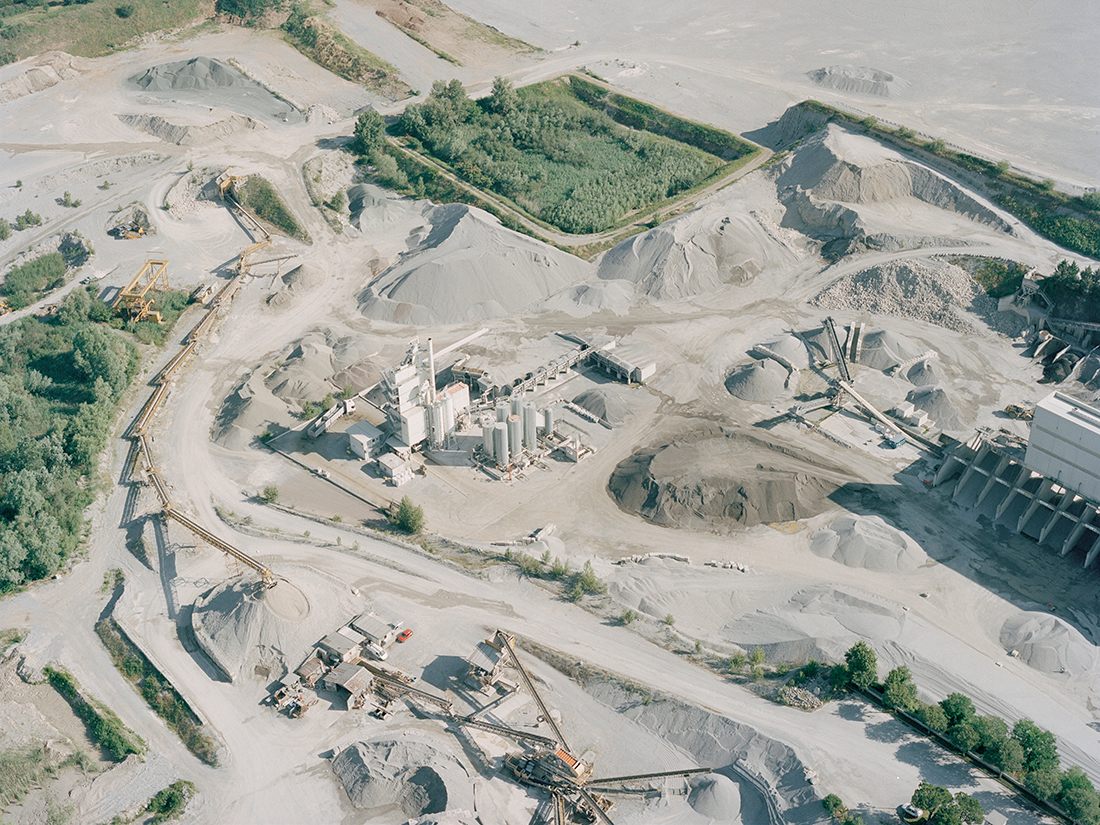 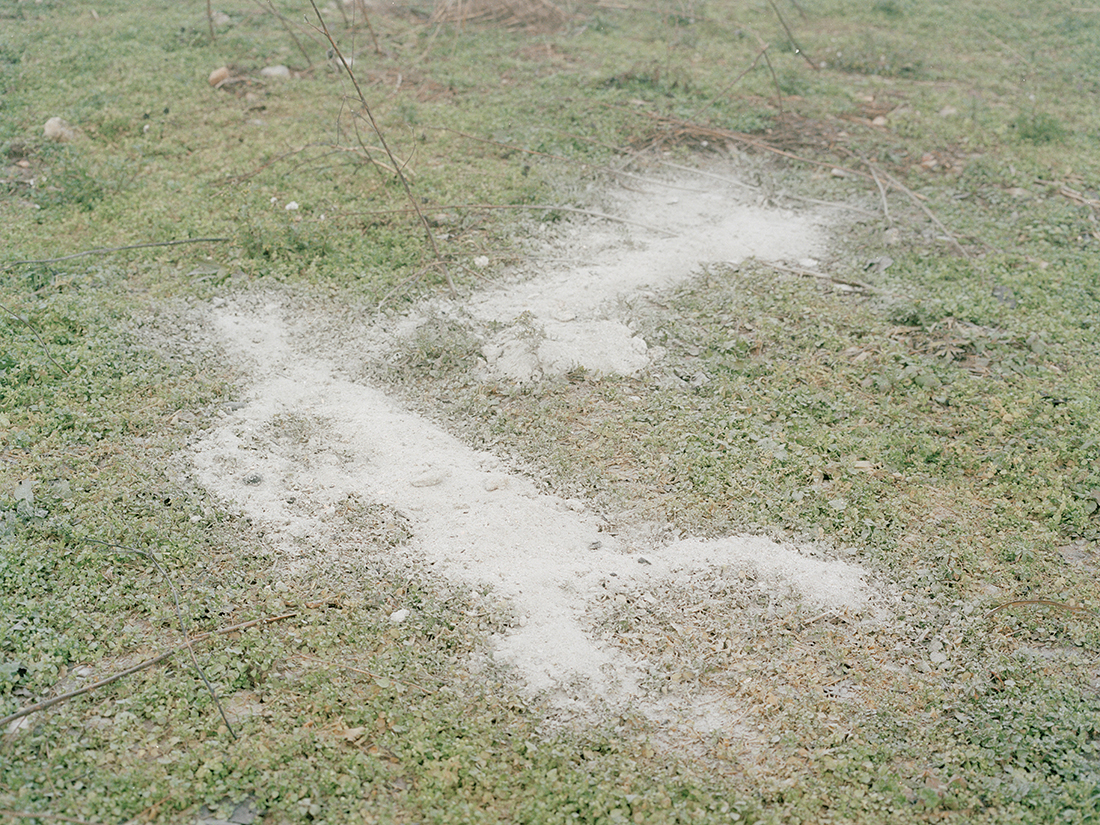 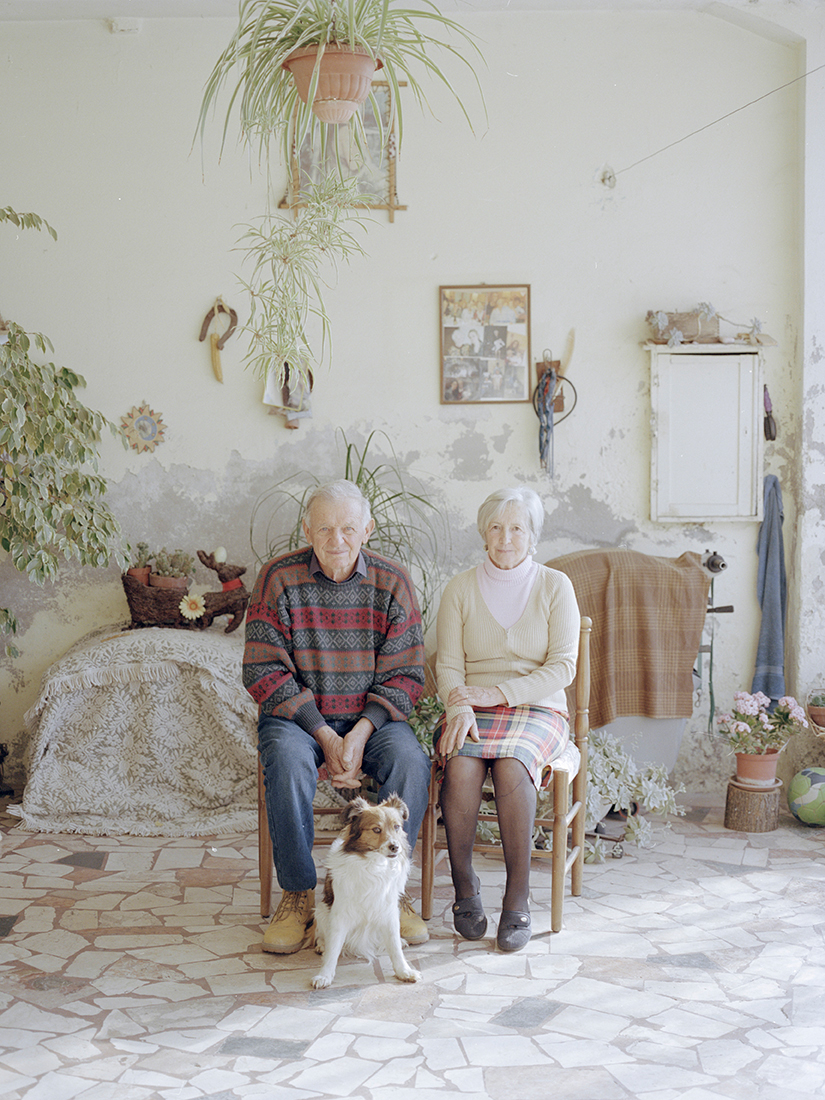 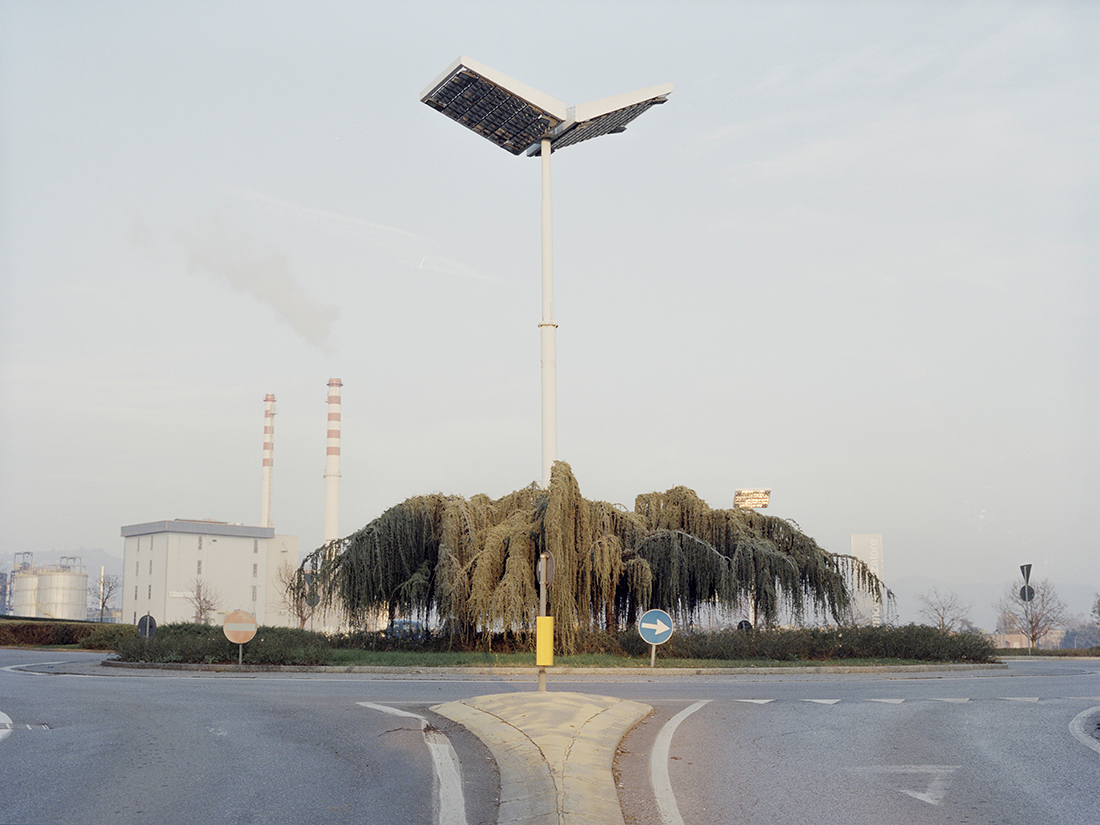 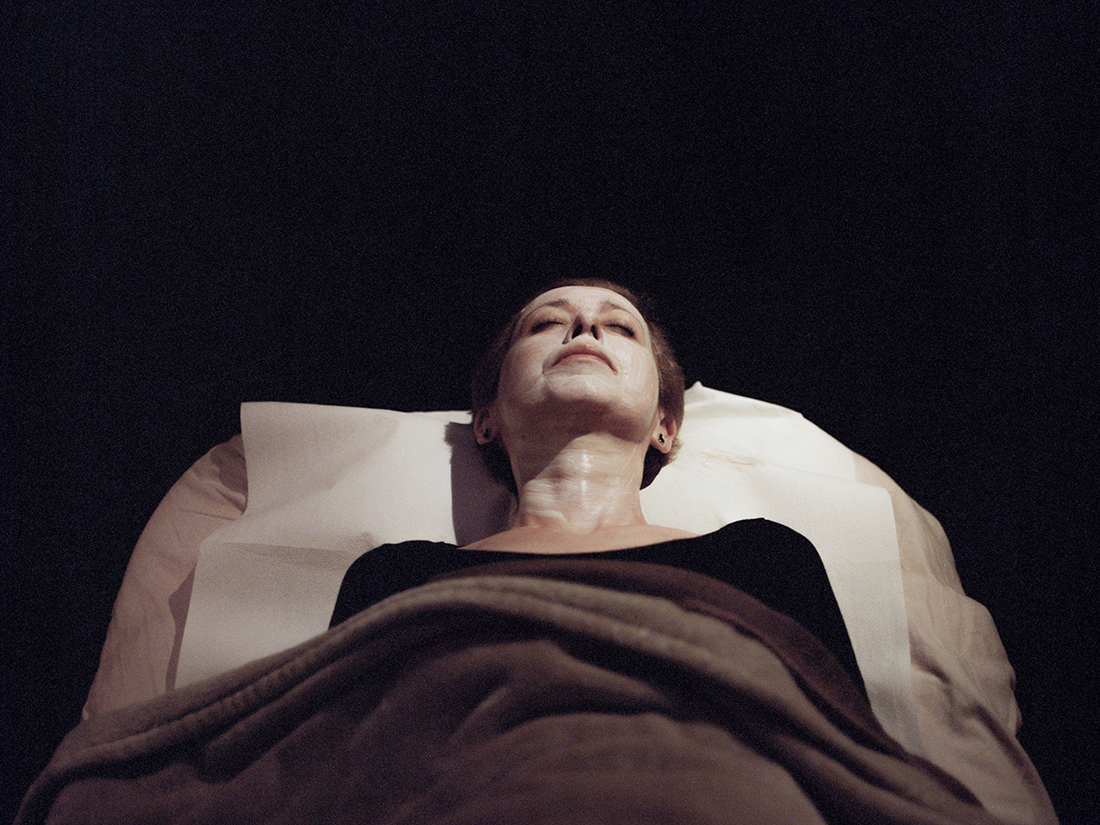 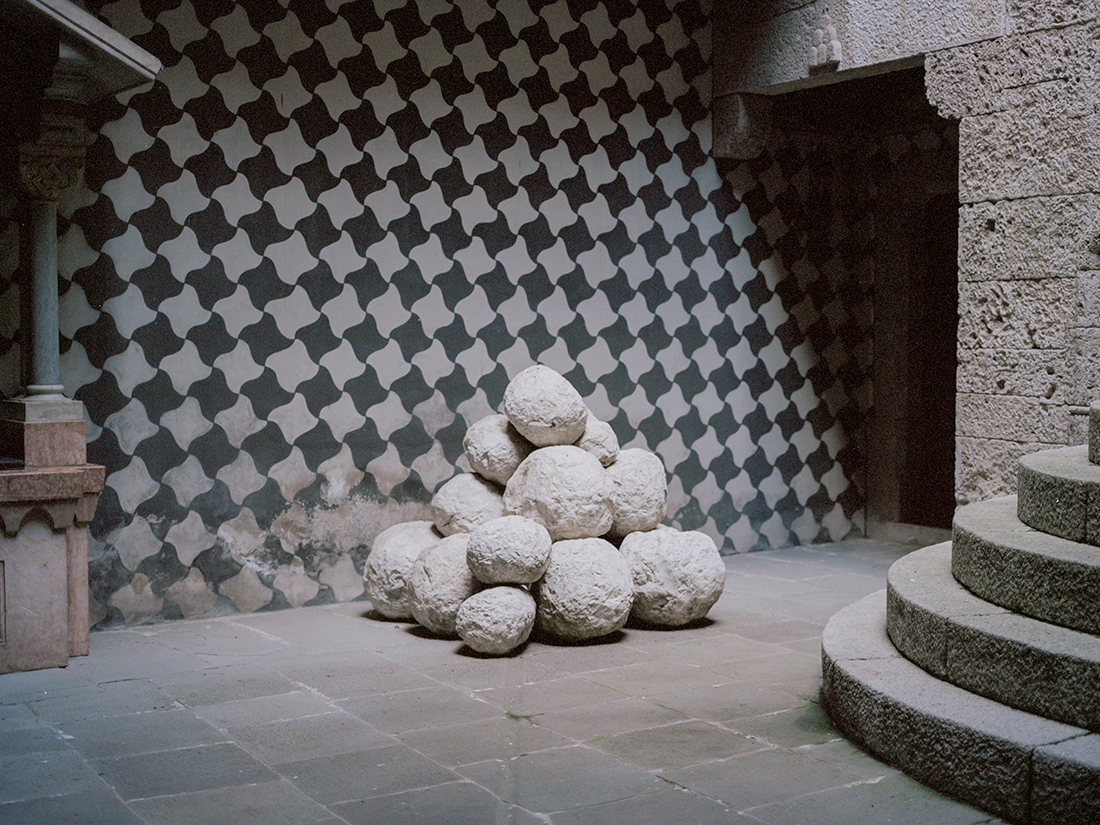 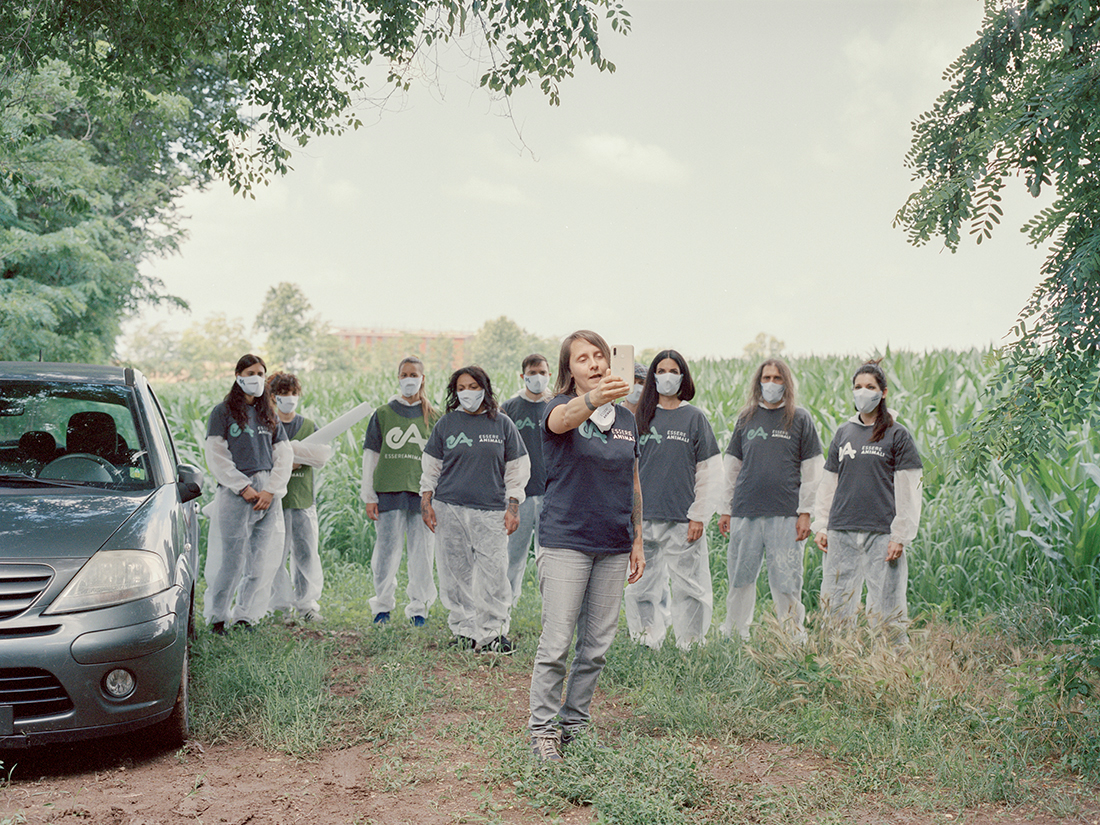 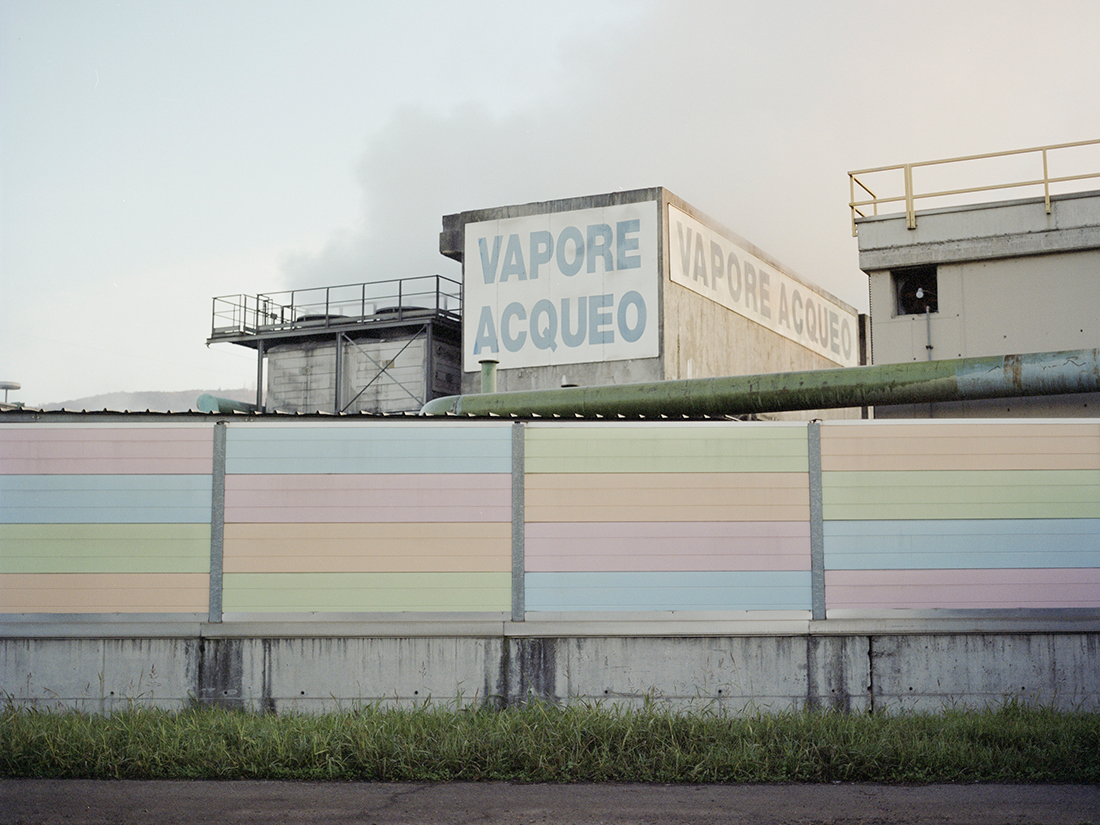 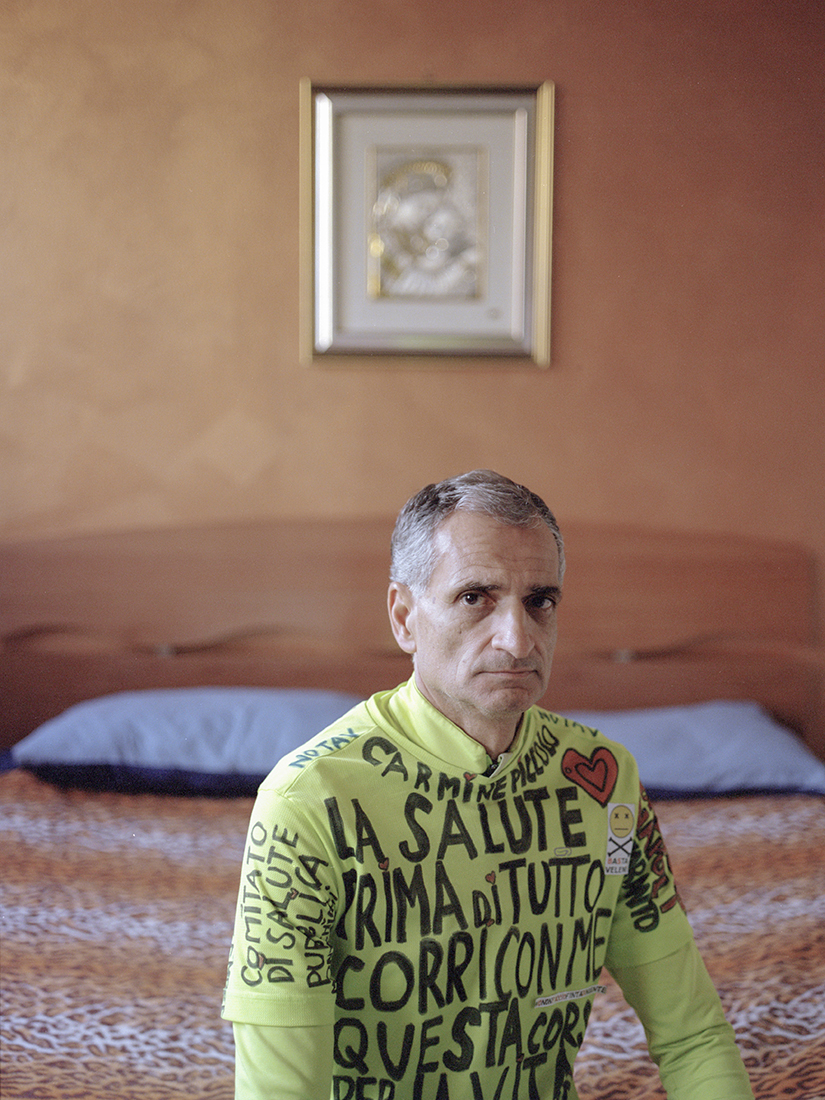 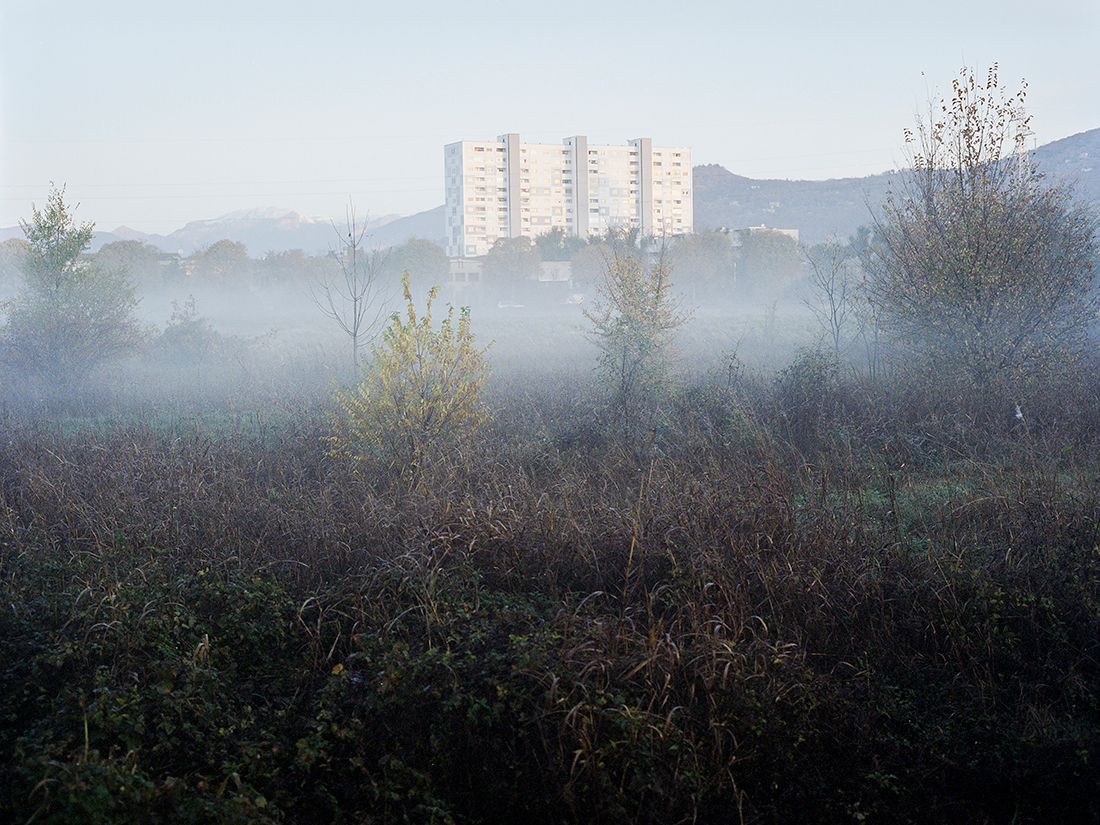 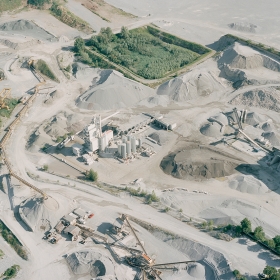 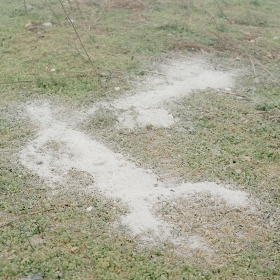 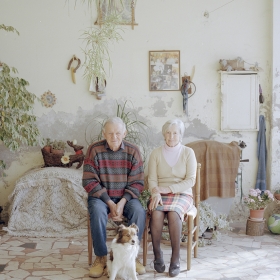 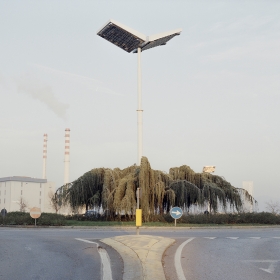 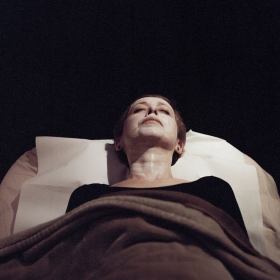 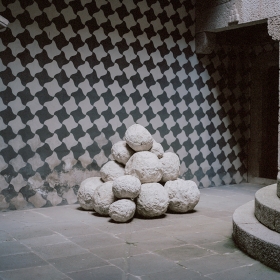 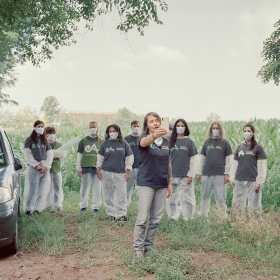 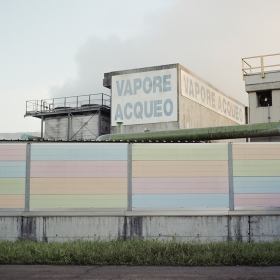 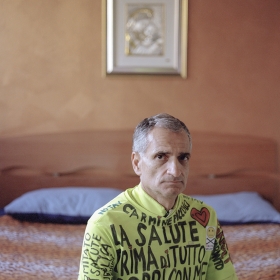 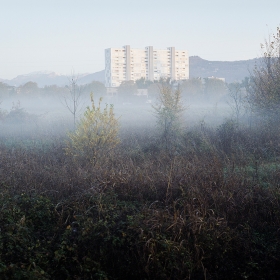 Mattia Marzorati
The Land of Holes
Share
Support this photographer - share this work on Facebook.
Over the last hundred years the city of Brescia and its province have experienced an
exceptional economic development, mainly thanks to the engineering and mining sectors, to
whose gravel and sand quarries we owe the name of "land of holes".
Thanks to the presence of these huge quarries to be filled, the business of waste and the
uncontrolled production by many companies have led to disastrous consequences for the
territory and the people: the incidence of cancer and other pathologies is much higher here
than in rest of the country; moreover, the province can boast the presence of one of the
biggest incinerators in Europe, the greatest concentration of landfills in the continent, the
largest radioactive site in Italy, the widest and worst contamination by PCBs
(polychlorinated biphenyls) ever recorded in the world.
People living in the area reflect the contradictions created by an unsustainable,
self-destructive and difficult-to-eradicate economic system. Public committees and
environmentalists, who are trying to fight these policies, face the stark opposition from
institutions and the indifference of most of their fellow-citizens, poorly informed and mainly
concerned about maintaining their economic well-being. While in the sadly known Land of
Fires in Campania the waste sector is managed by the mafia (and where it is estimated that
around 10 million m³ of special waste are disseminated compared to the 57 million in the
area of Brescia), here institutions control and legalize trade in highly toxic materials too. In
this context, the struggle of a few people seems to be the only – perhaps utopic – form of
opposition.
Hundreds of stories, some almost invisible and others impossible to ignore, intertwine in a
land that has been transformed into a paradoxical reality by industrialization and capitalism
over the years.
Here Carmine runs with his yellow shirts and remembers his wife who died of leukemia to
raise awareness about environmental destruction.
Here Pierino, after a life as a breeder and farmer, saw his cows seized and killed overnight
because their milk was poisoned due to PCBs.
Here the "flying mothers" flew over the landfills to realize where their children were actually
growing up.
Here Stefania and dozens of other women receive free beauty treatments while struggling
against cancer.
Many things are submerged by statistics about life quality, low unemployment rates and
enviable productivity: garbage hidden under the asphalt of highways, contaminated
"non-walkable" public parks, rusty barriers beyond which there are never reclaimed
radioactive sites, asbestos deposits a few meters from well-kept flowerbeds.

About author:
I approached photography after having had several volunteer experiences in different parts of the world. I believe in the persuasive power of images, in the strength of the stories that can be told and in the power of this language. I fell in love with it because it allows me to travel, to be in contact with people trying to give importance to those situations that hardly have visibility.