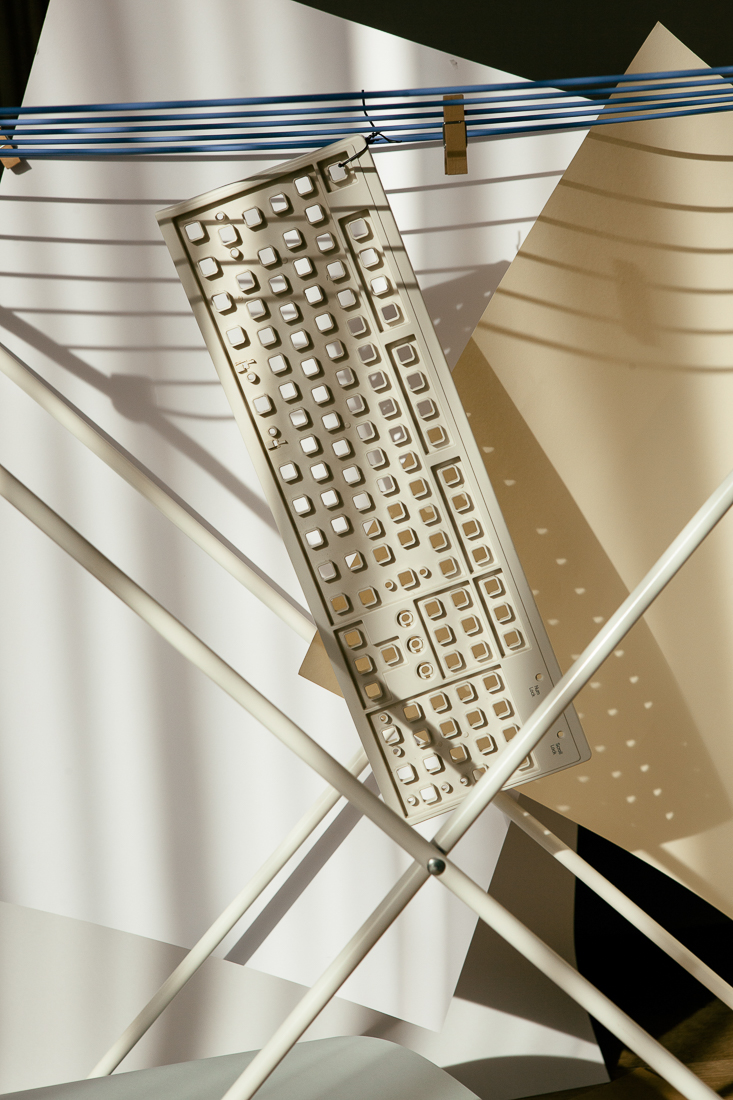 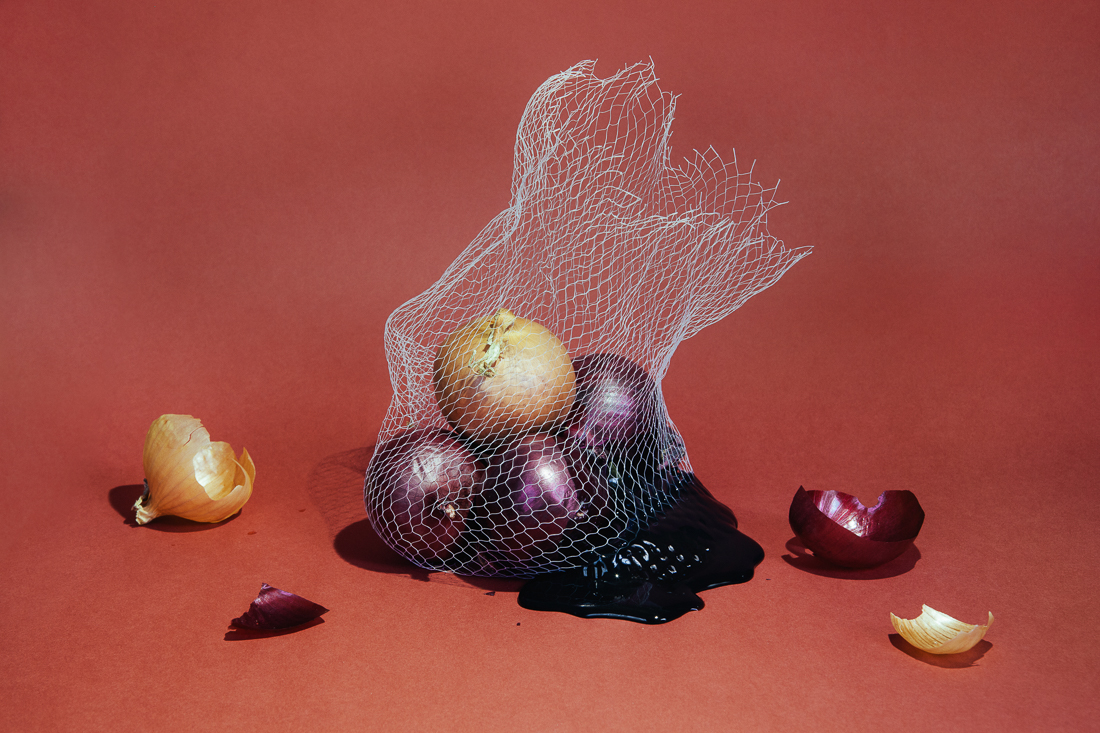 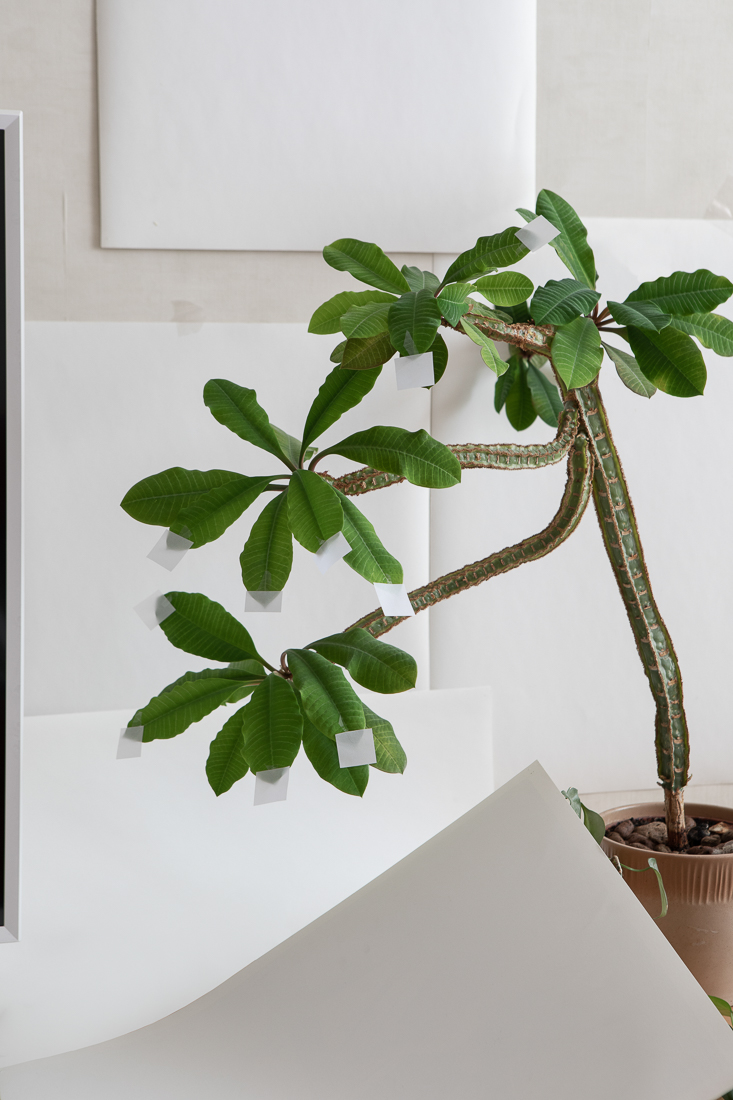 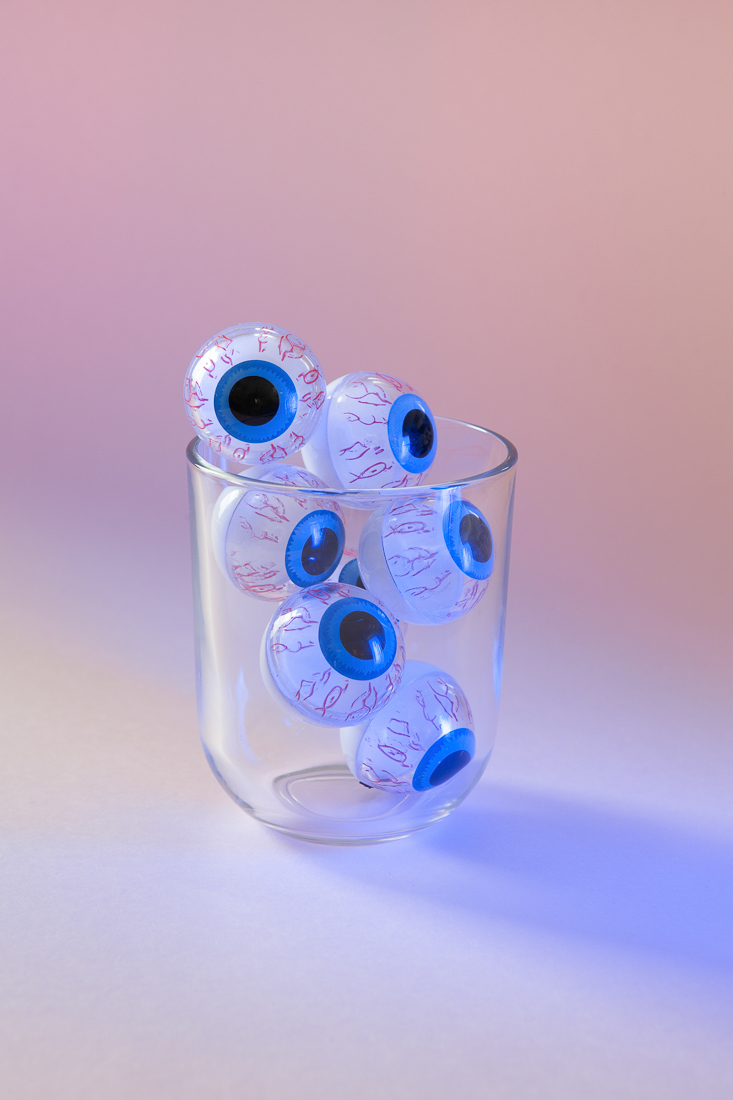 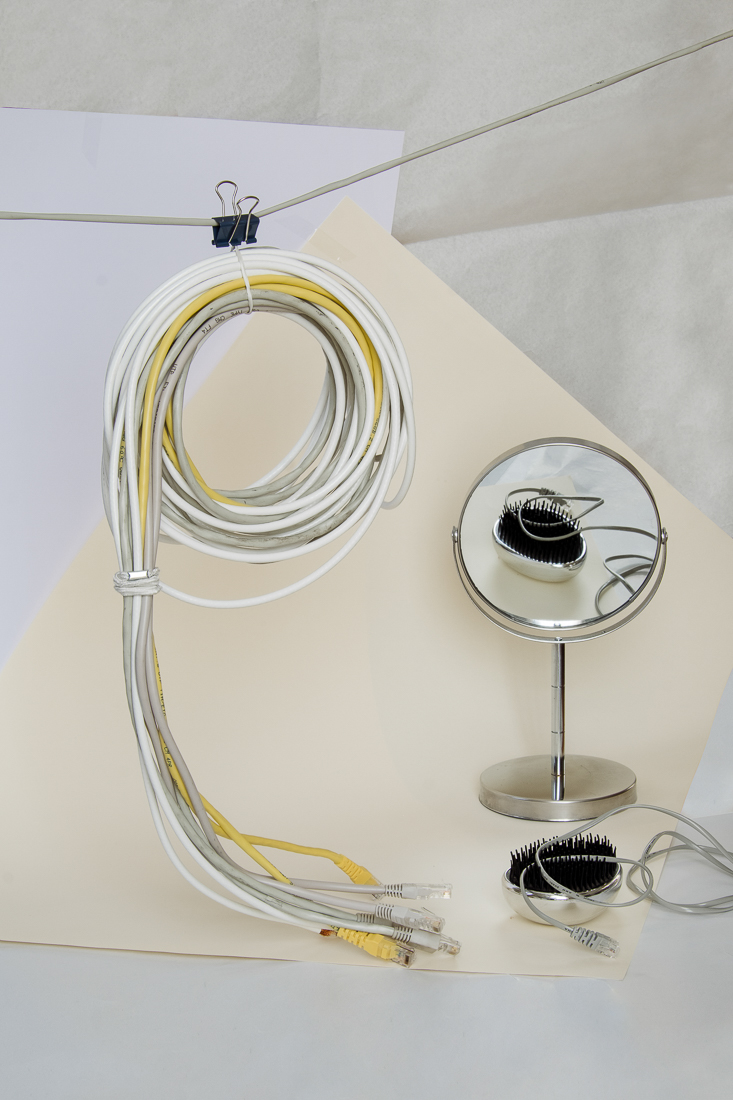 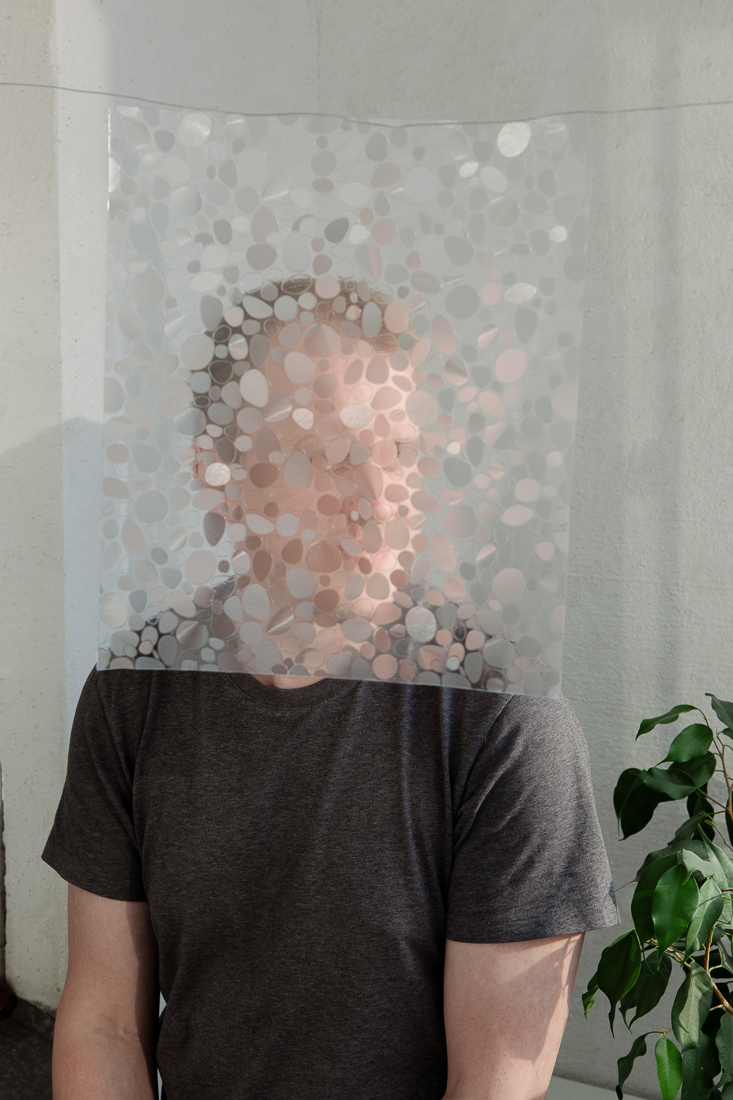 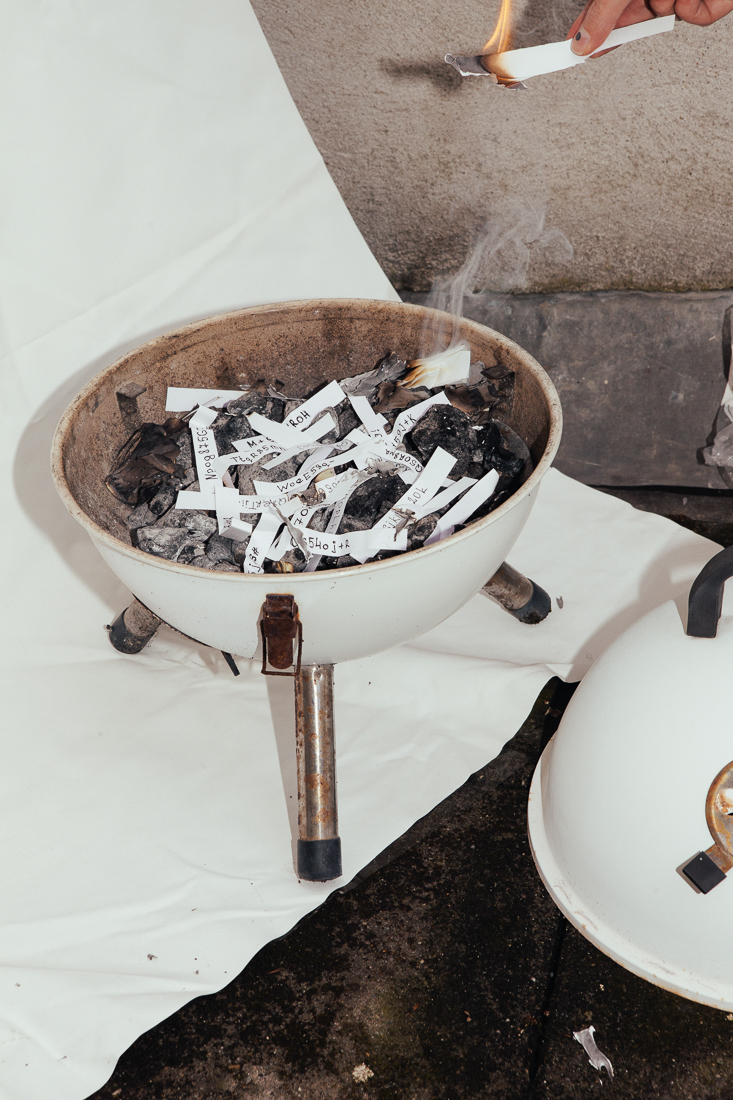 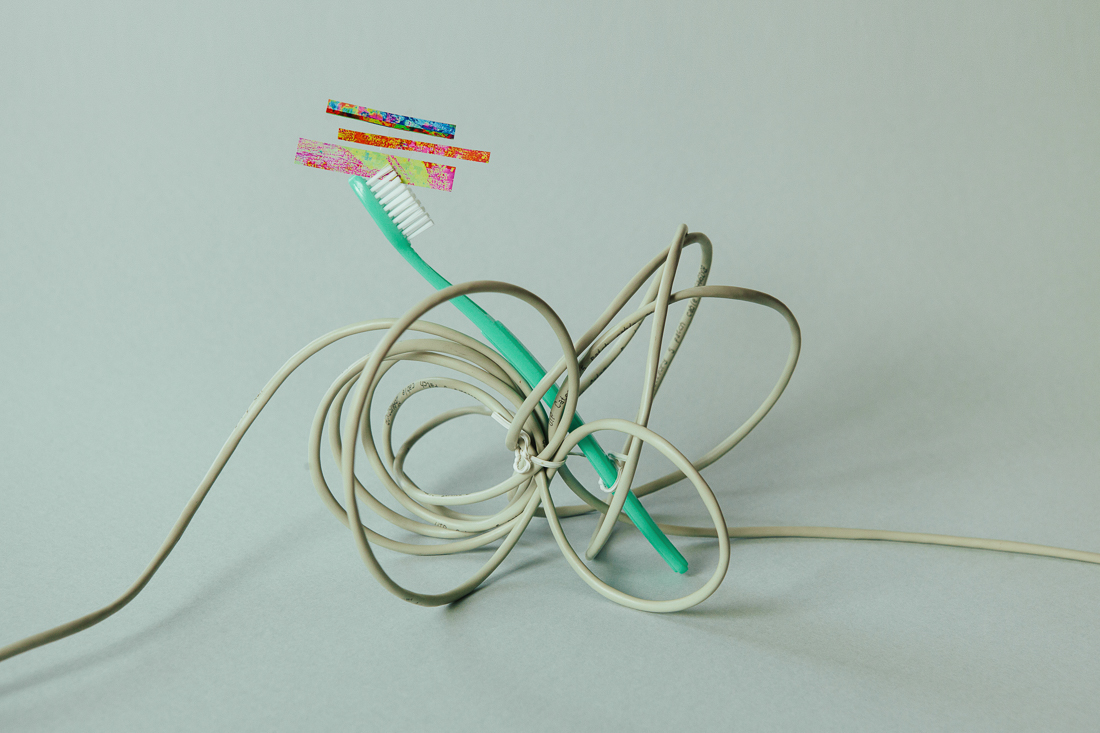 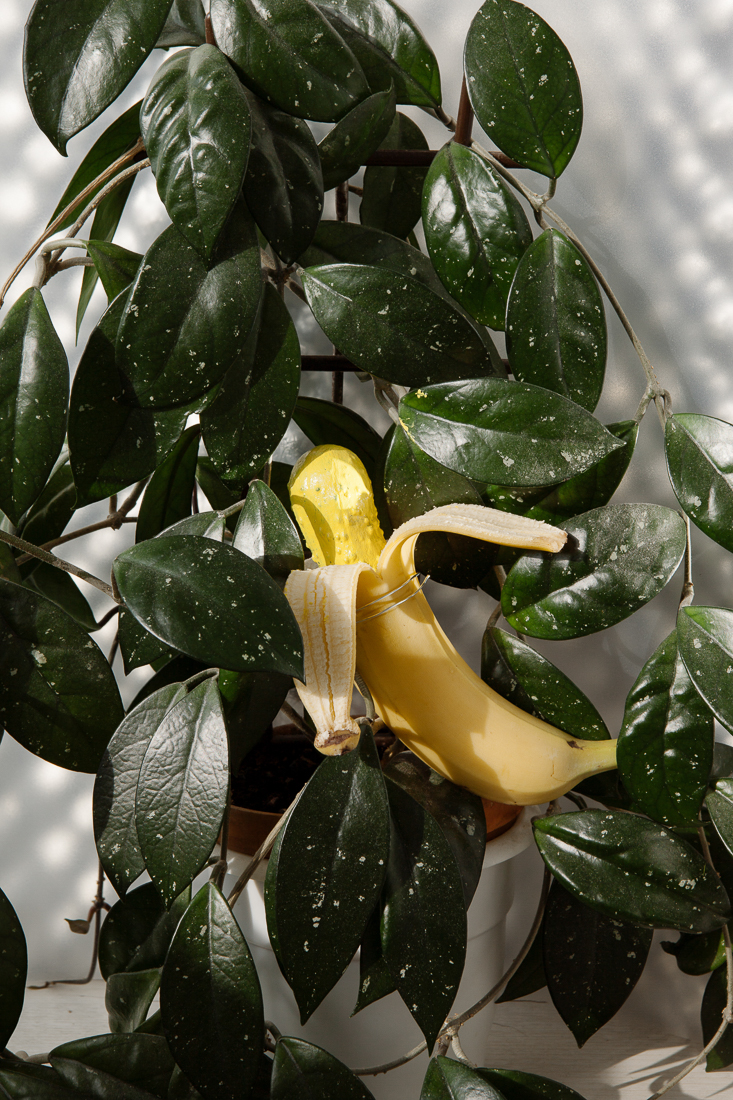 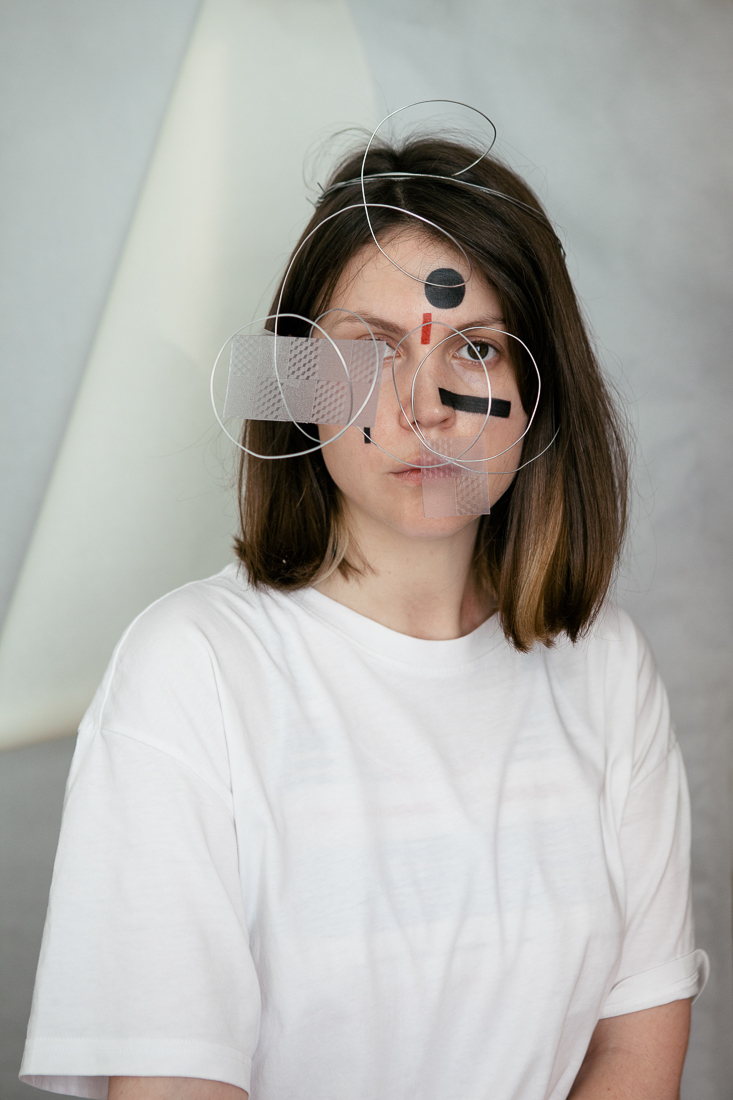 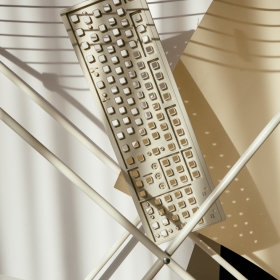 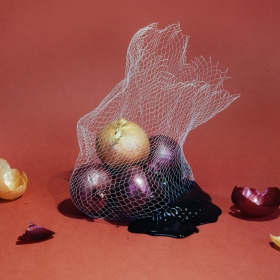 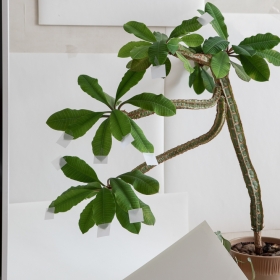 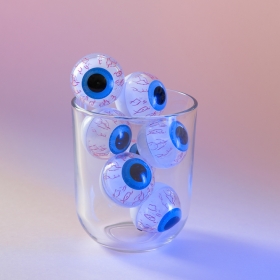 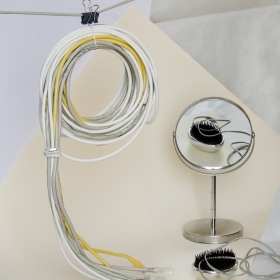 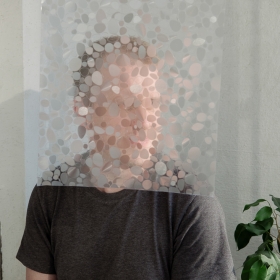 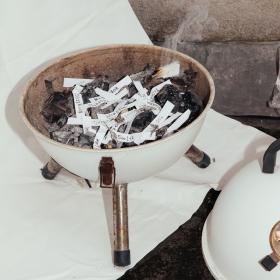 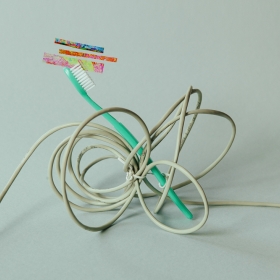 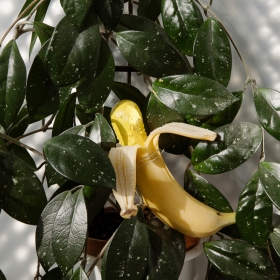 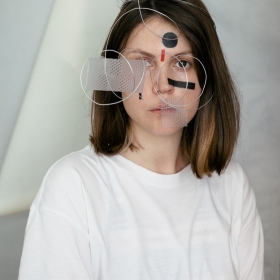 Anastasiia Vinogradova
Hygiene
Share
Support this photographer - share this work on Facebook.
In our digital era, more and more people find themselves being in awe of developing technologies and feeling anxious for their personal data. As a result, we get new instructions for our digital behavior every day assuming they can help to preserve the remnants of our privacy. We try to follow these rules hoping that we can deceive the system and beat technology. For now, some of these attempts are successful, but it’s unknown for how long.

About author:
Born in Moscow, Russia in 1989. In 2011 graduated from Plekhanov Russian University of Economics as a specialist in Engineering Economics. During the period between 2011 and 2013 was studying at the British Higher School of Design, Photography Course in Moscow. In 2018 moved to The Netherlands and at around the same time started studying at the School of Modern Photography Docdocdoc. Anastasia’s works participated in a number of group exhibitions: The Best of Britanka, 2012 (series "Projections"); "SakhArt", 2013 (series "Goodness", "Ghosts of childhood"); "Topography ARTPLAY", 2013 (project "ARTPLAY.Trains", photos and video); Photoplener in Museon, 2014 (series "All done"); «New bonds», 2017, parallel program of the 7th Moscow International Biennale of Contemporary Art (series «Magic science»); «Security Apparatus», 2020 (series «Hygiene»). The series «The edge of the world» was presented on the personal exhibition in 2015 at «Izmailovo» gallery in Moscow. Selected works were published in the British Journal of Photography, FK Magazine, F-stop Magazine, The Village, Snob, Russian Reporter, Stol.