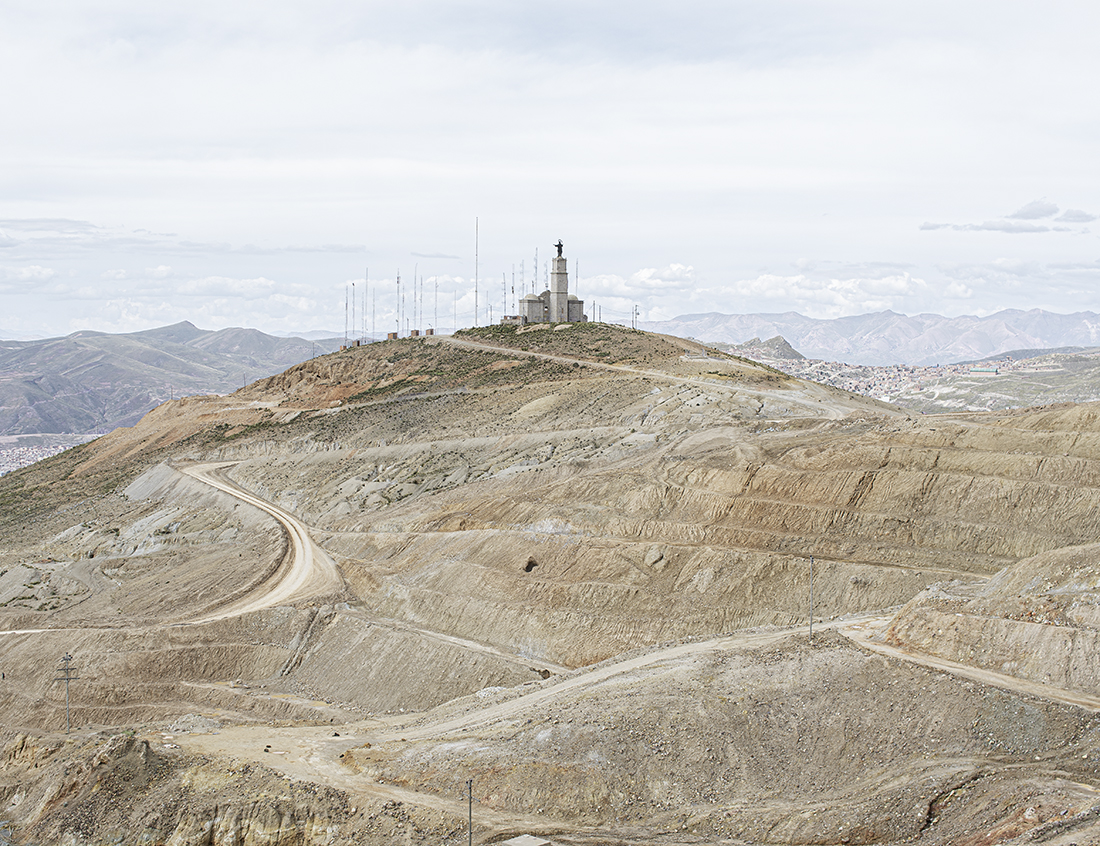 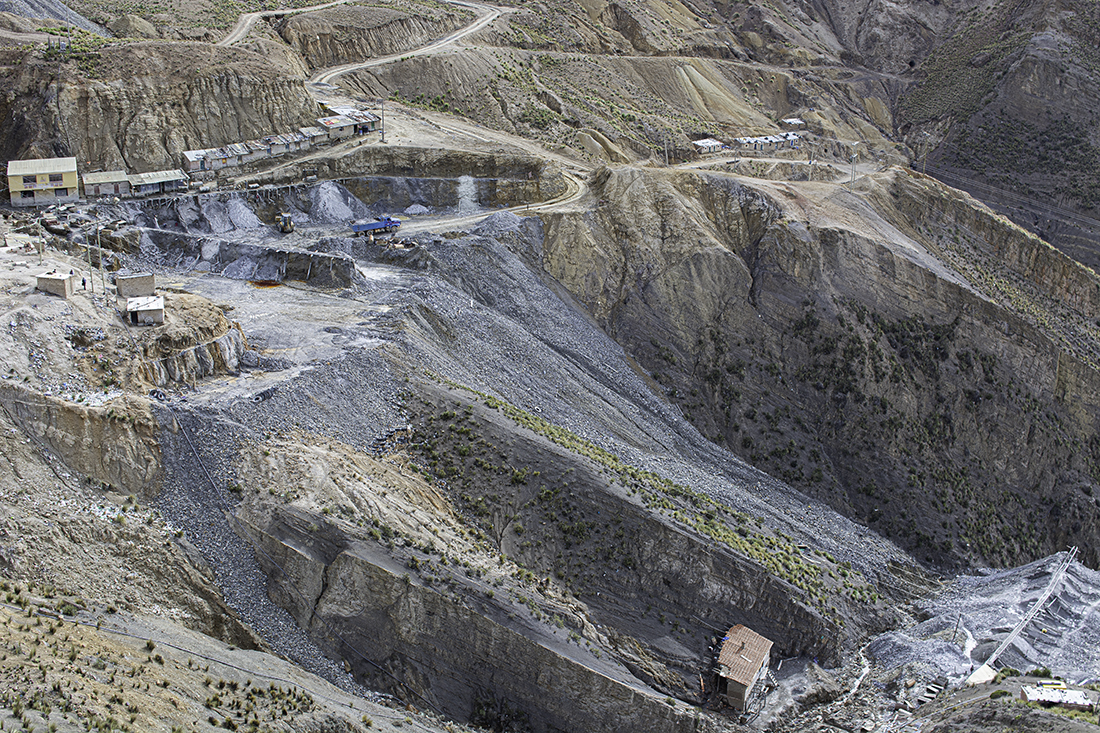 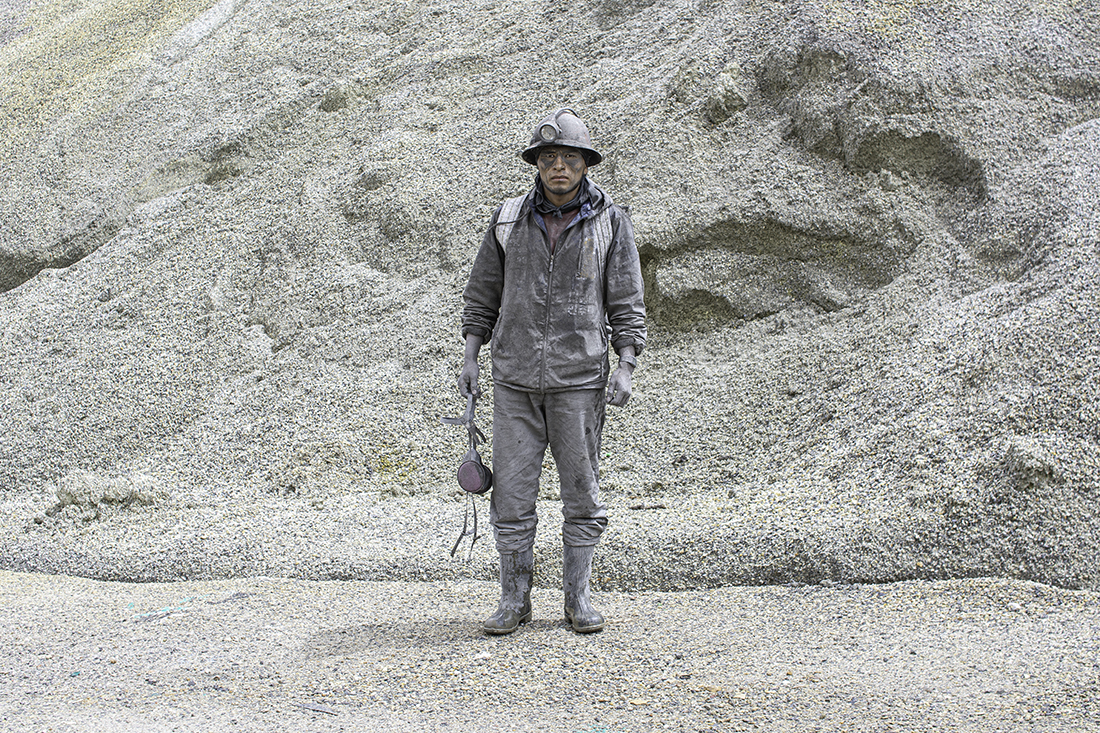 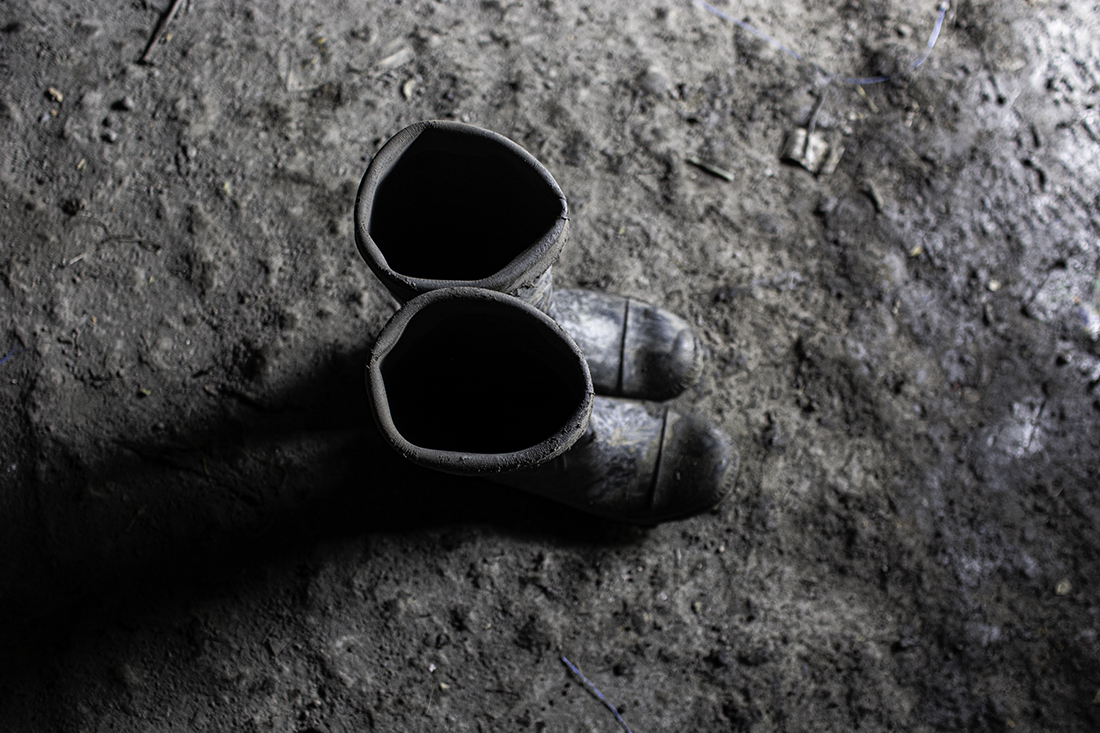 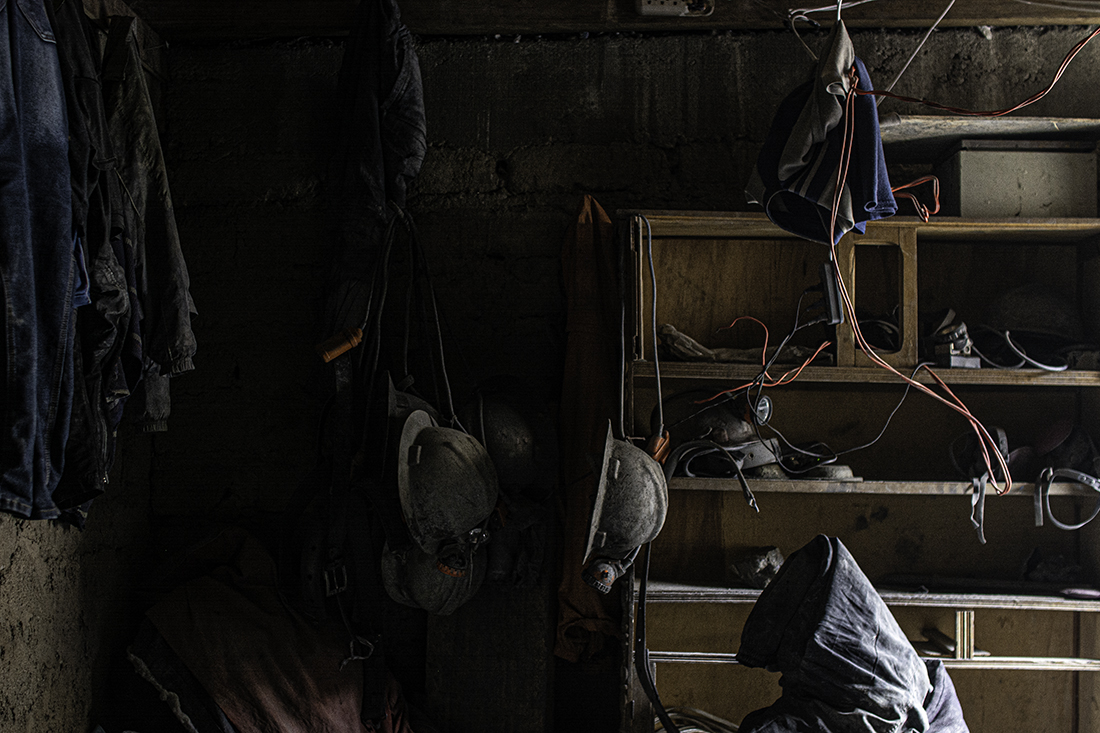 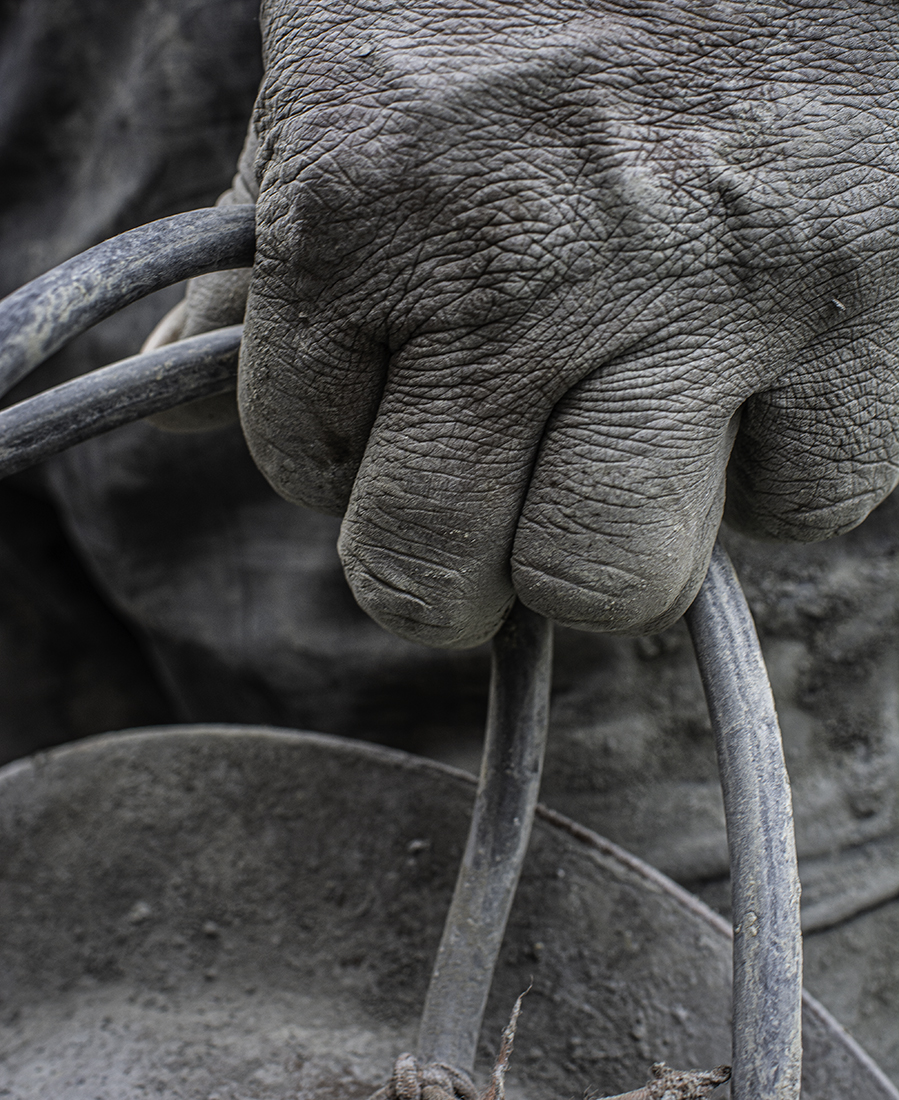 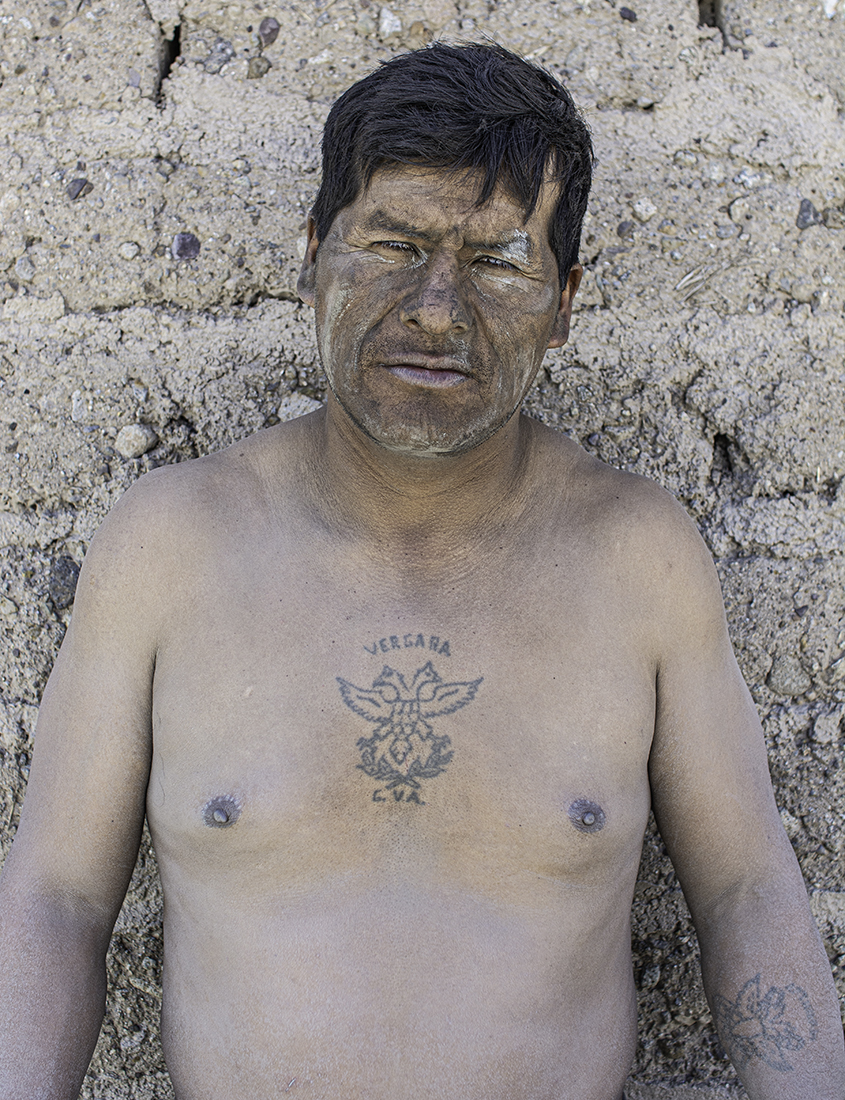 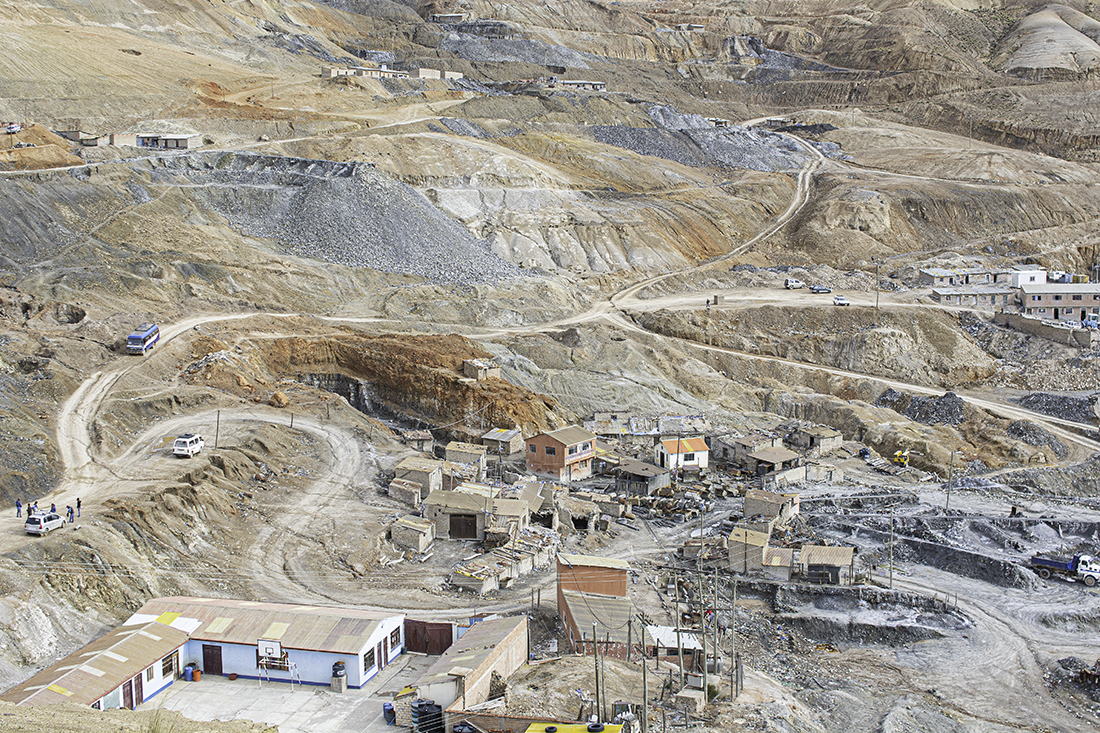 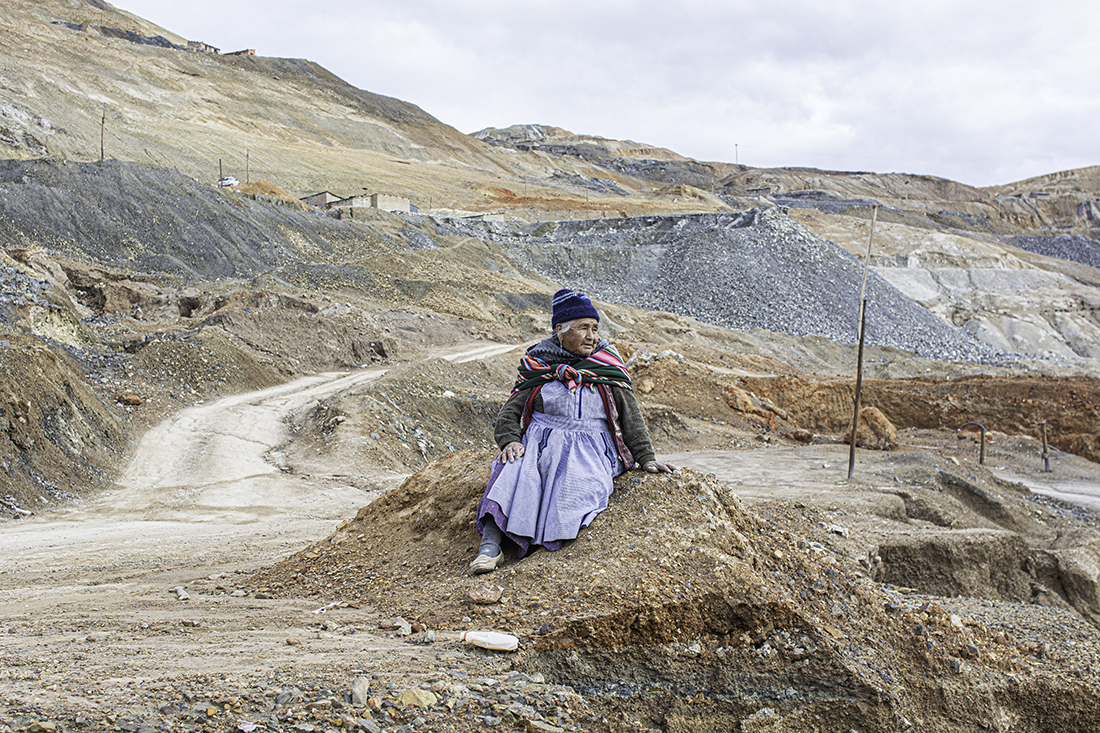 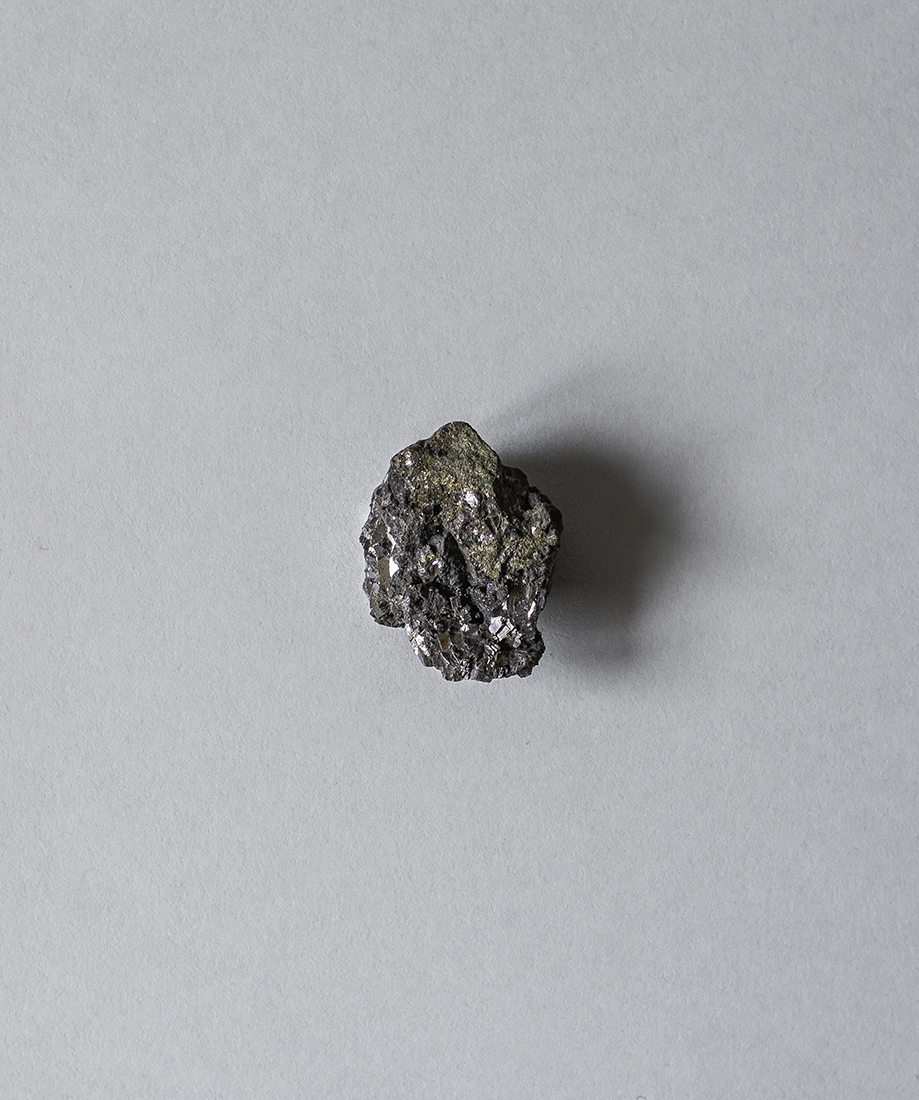 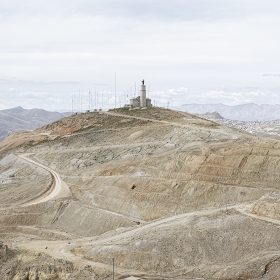 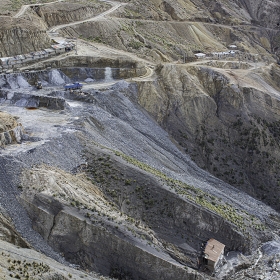 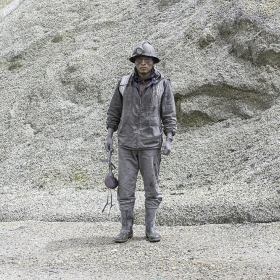 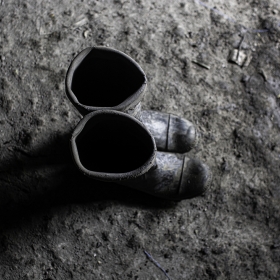 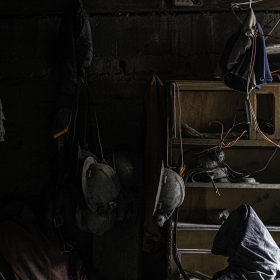 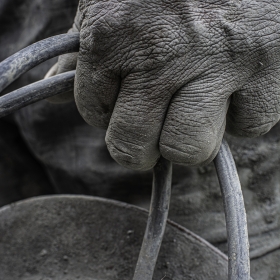 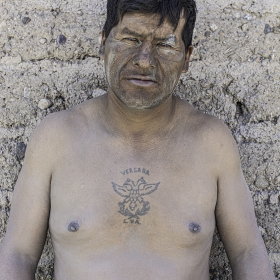 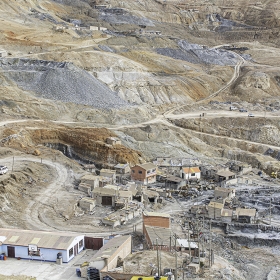 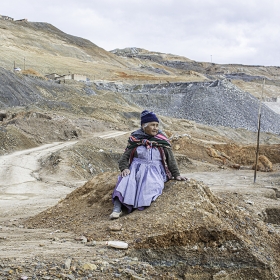 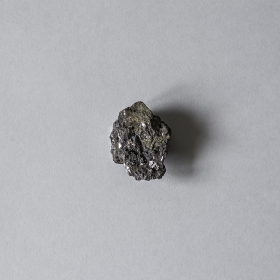 The Mines of Potosí were and still remain an important mining center located on the Cerro Rico de Potosí, in present-day Bolivia. Cerro Rico, with more than 4000 meters high and bordered by miles of tunnels of the inexhaustible mines of Potosí, which contributed to the Spanish Empire and all of Europe during the time of the conquest of America, more silver than any other place in the world Its exploitation, alive in the 21st century, was one of the great reasons for the growth of the old continent from the 16th century, , at the cost of the forced labor of indigenous slaves and countless corpses throughout the centuries.

The city of Potosí still lives in the shadow of Cerro Rico. The exploitation of the mines continues to be the base of the local economy and, two centuries after being an independent country, Bolivia has failed to put an expiration date on the galleries where many workers, including children, continue to lose their lives.

About 15,000 workers descend daily in very hard conditions to the Bolivian mines. At more than 80 meters below ground level, the temperature rises to 40 degrees Celsius. Air is an unclassifiable soup where moisture, dust and particles of silver, sulfur and arsenic are mixed. Lethal combination. Few of those who work in these painful conditions exceed 45 years of life expectancy but, even so, men work daily in the bowels of the mountain.

The Potosi mines are some of the oldest in Latin America, still operating for half a millennium.

Alejandro started working in the mines at age 15, now 10 years later he is still in the mine. He is the only means he knows to support his family.

Women were always considered bad luck for the mine. They have been working alongside men for a long time.
The difference in remuneration for work, poor knowledge of mining work, danger in the galleries (exposed to a series of accidents), and shared beliefs among miners that "work inside mines is not for women" , causes them to feel diminished and undervalued. Thus, a majority choose to leave the galleries and engage in open-pit mining work, practically in clearing or tailings.

Women live in an unfavorable context, the product of a historical process of violence, colonization and displacement.

Women have to fight against the double mistreatment they suffer, as women on occasions and as indigenous on other occasions.

Despite this, women do not present themselves as victims, but rather as defenders of their cultures, their families and their territories.

He studied Professional Photography and Visual Arts at the Efti School (Madrid). He also has postgraduate training in Humanitarian Action and International Development Cooperation.

His work focuses on social, environmental and cultural conservation issues.

In recent years he has been working in collaborations with ngos (Spanish and Ecuadorian Red Cross and others) and some organizations, in addition to developing personal projects. With works linked to the indigenous communities of Latin America, especially in the Amazon.