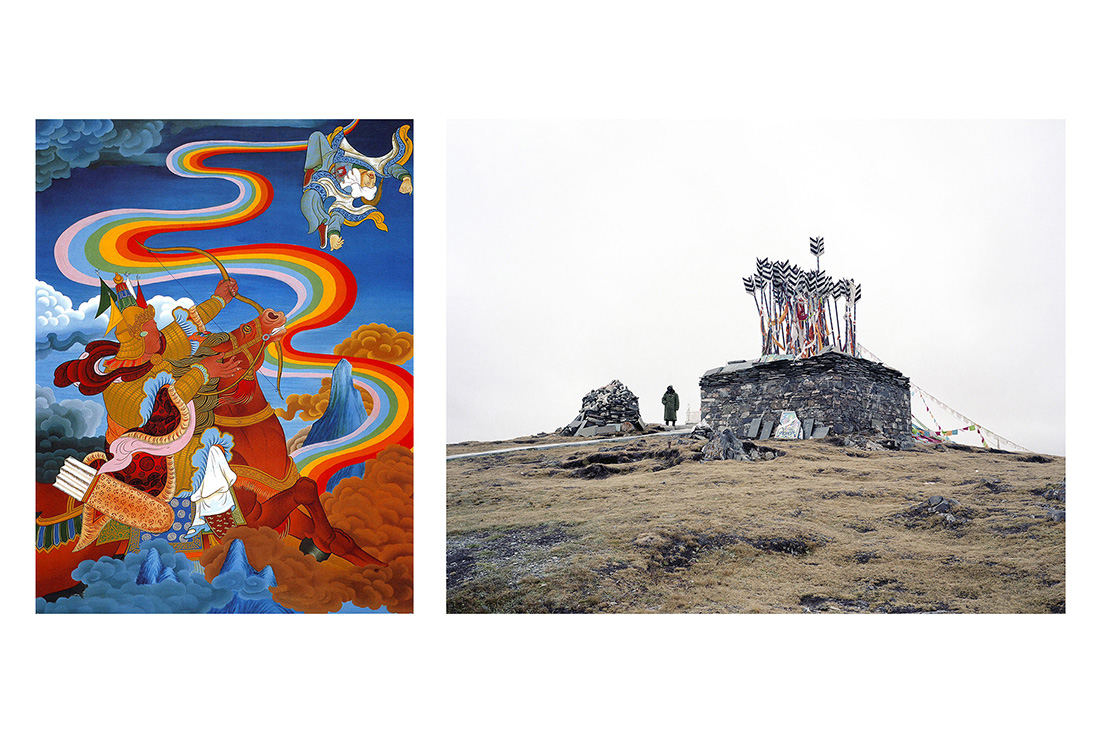 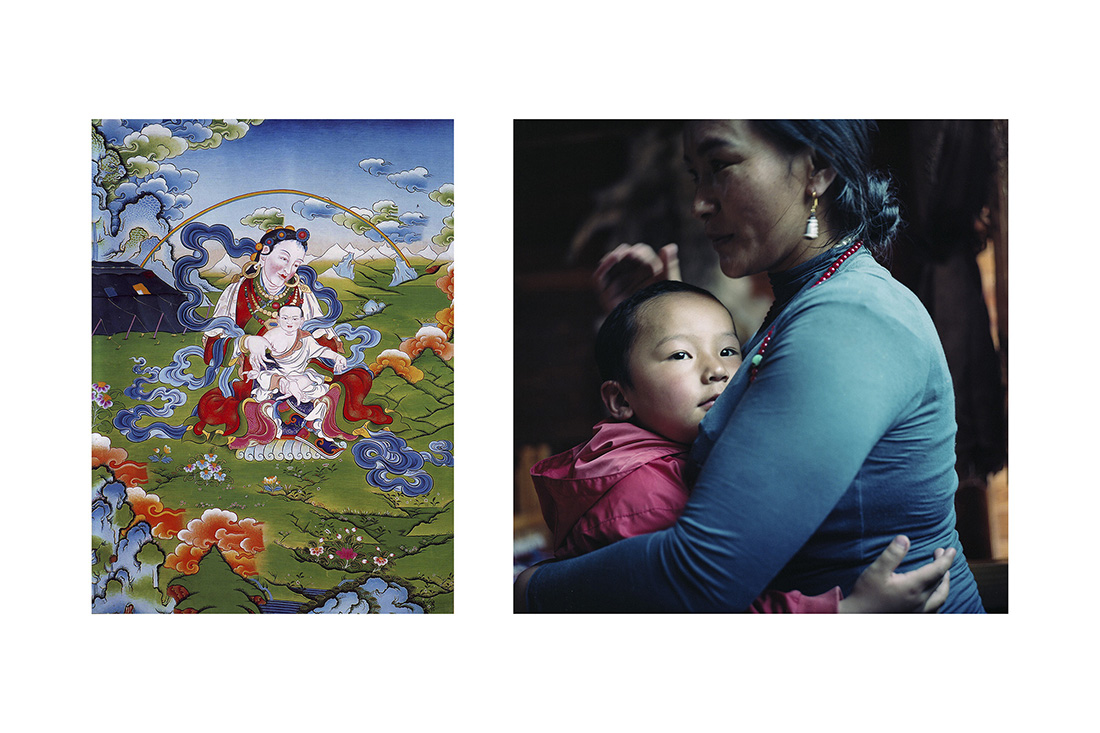 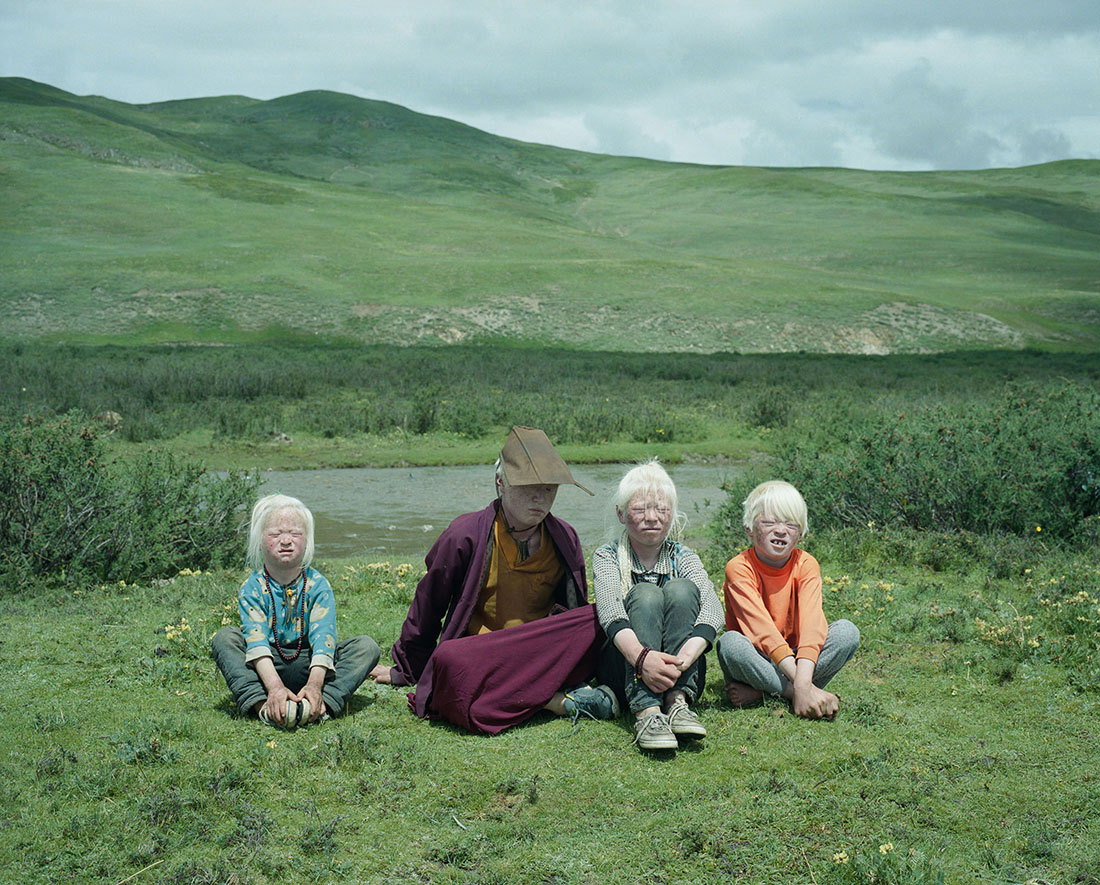 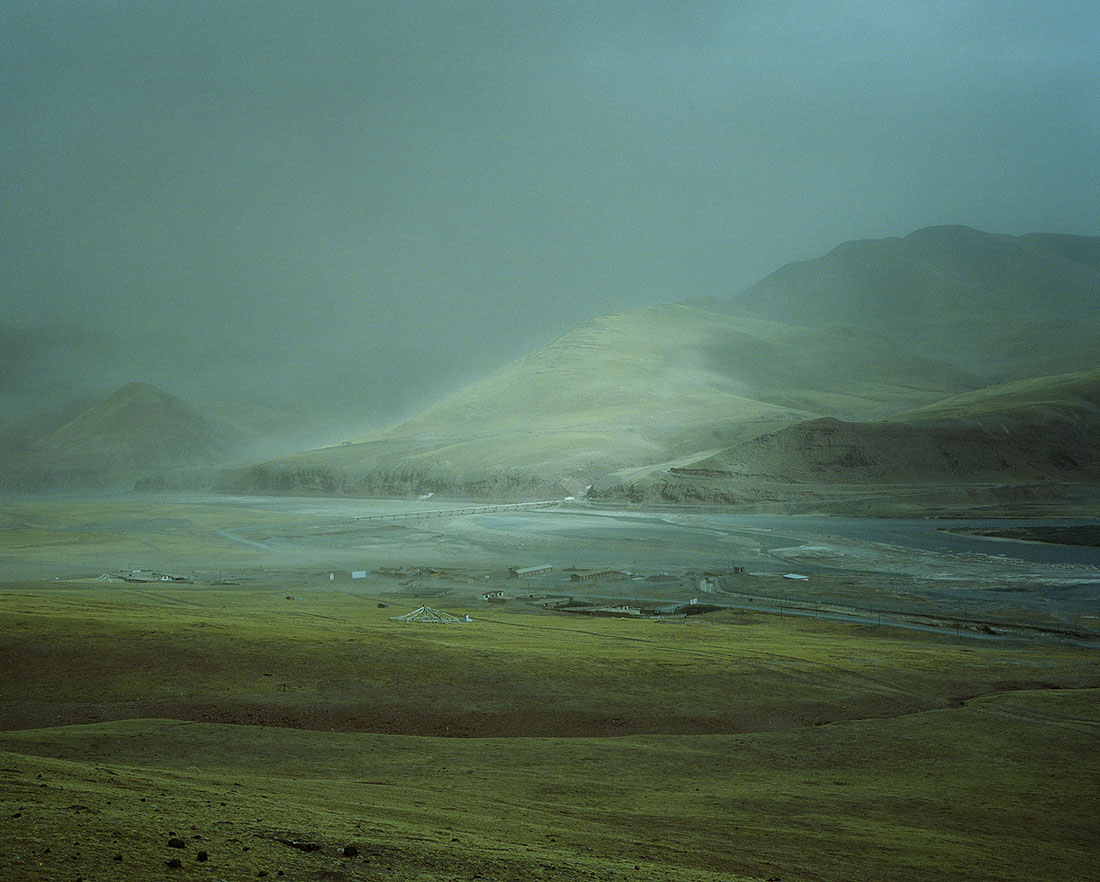 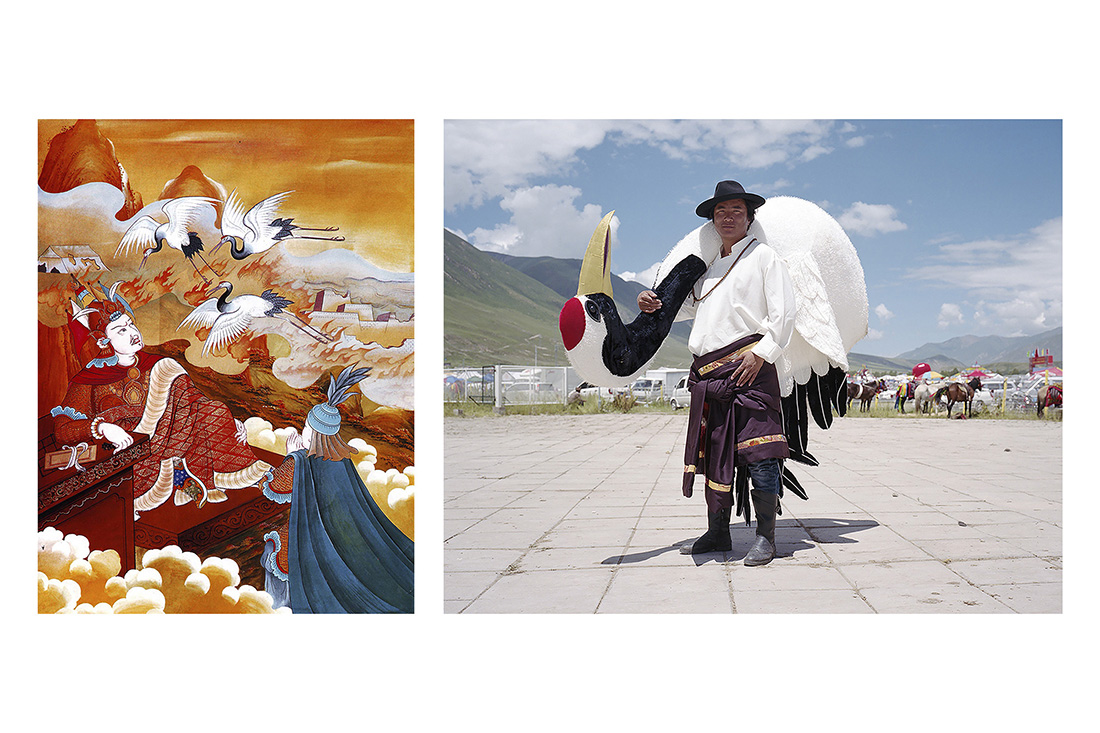 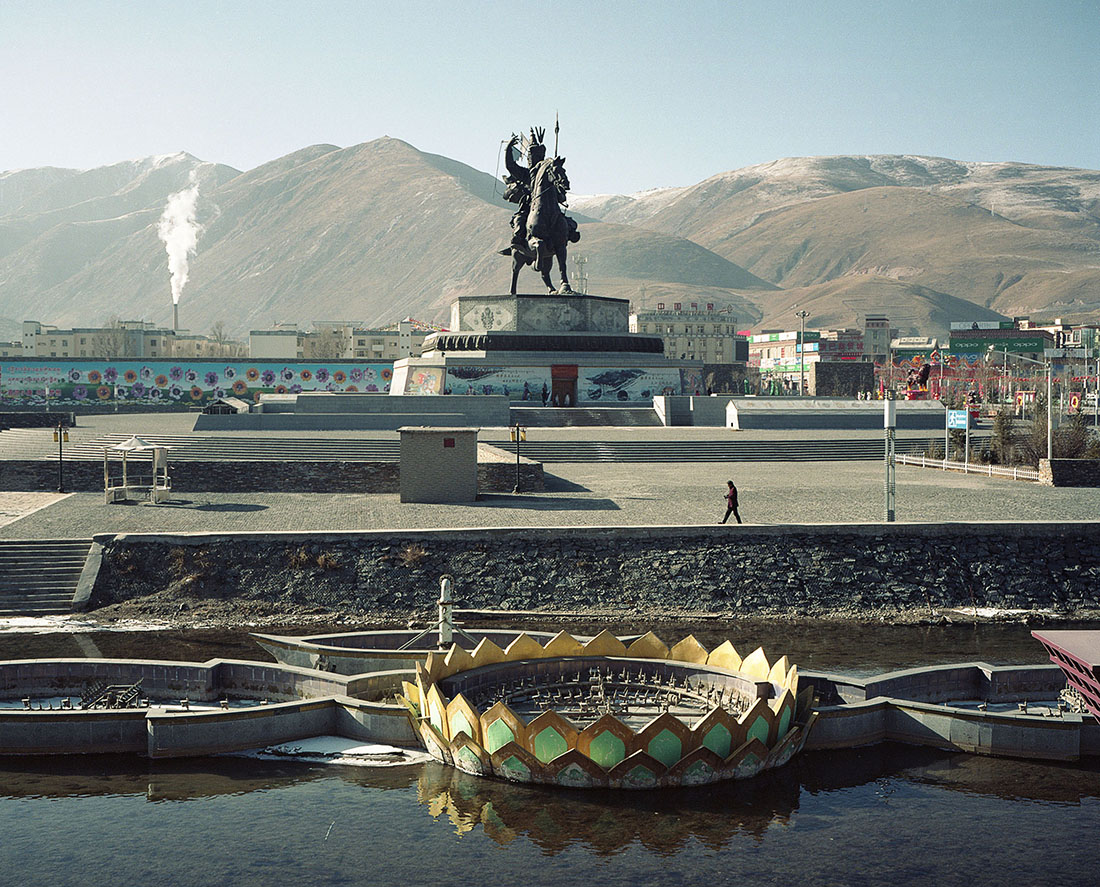 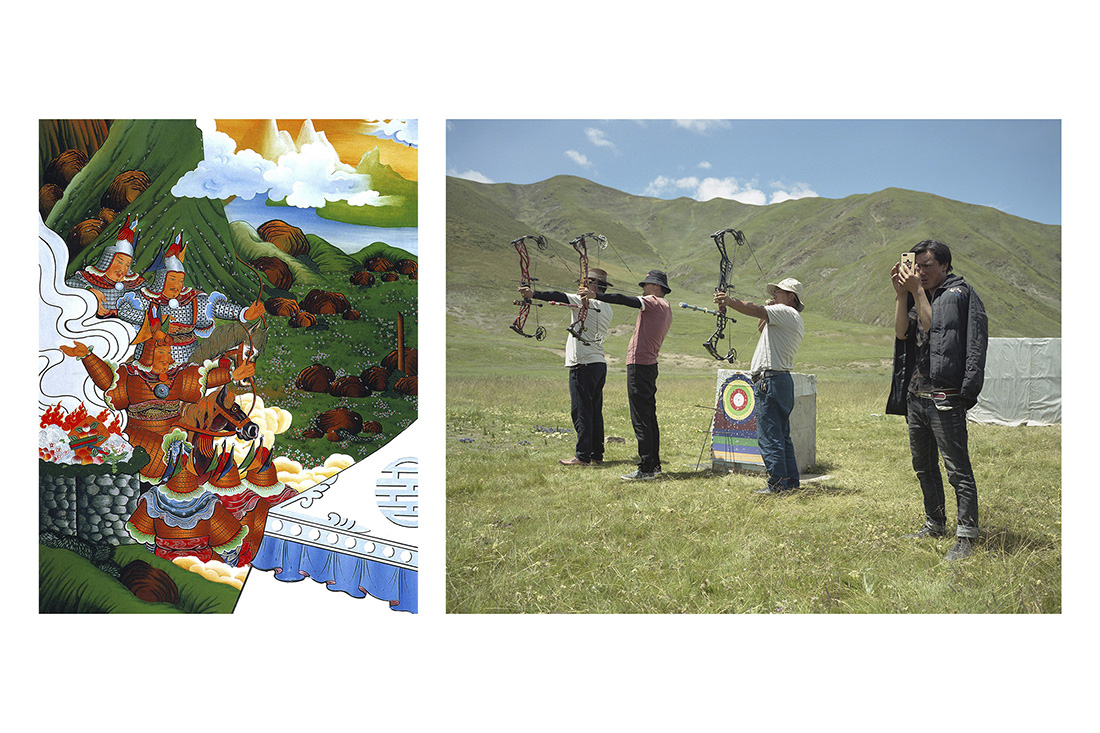 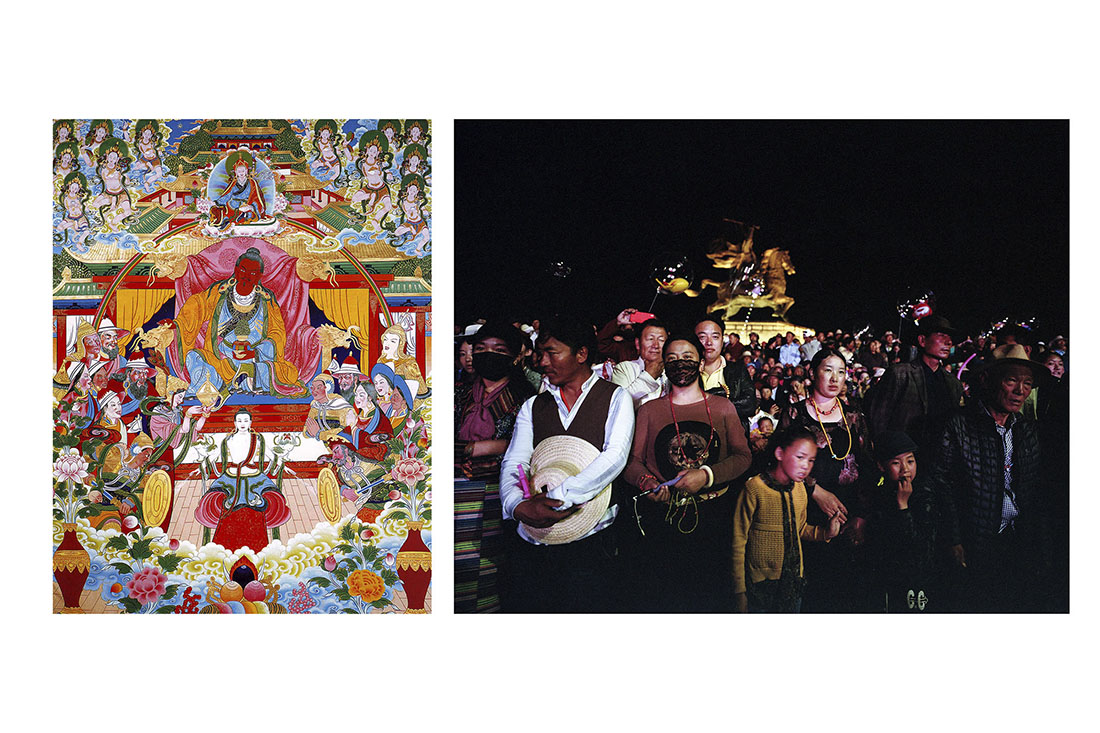 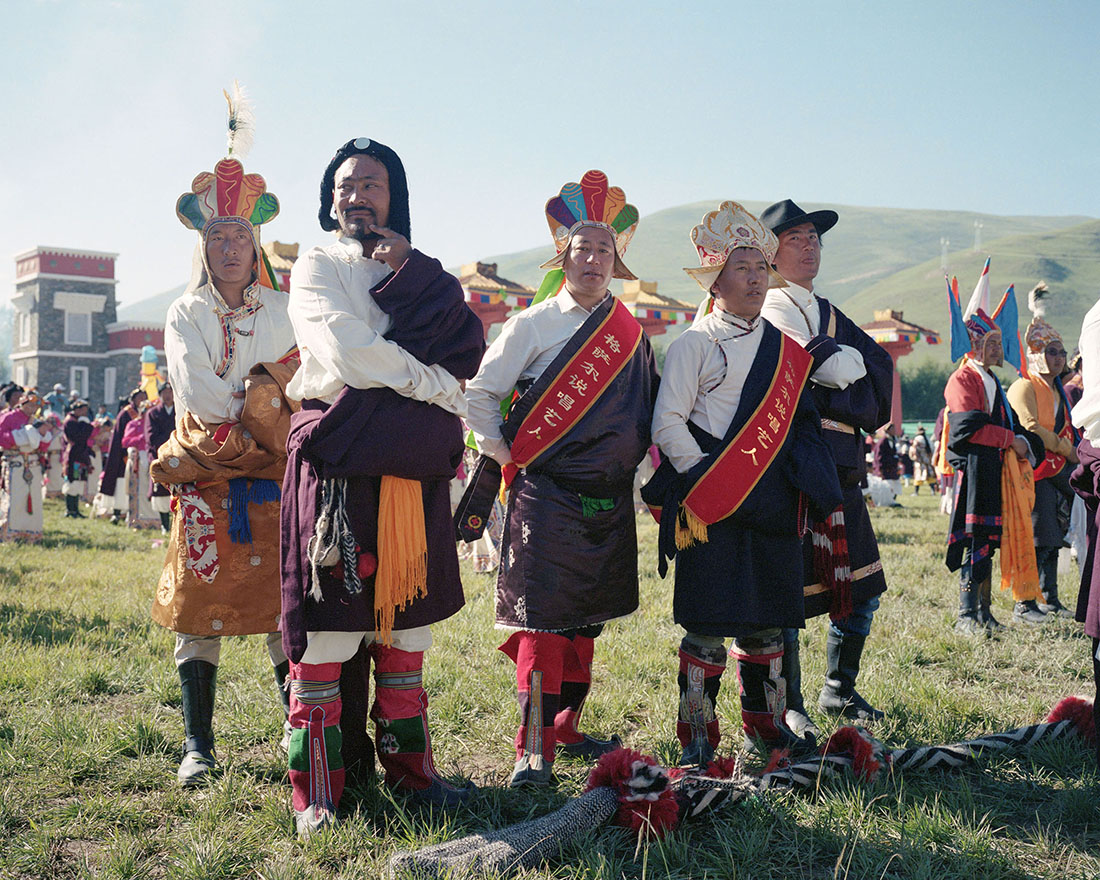 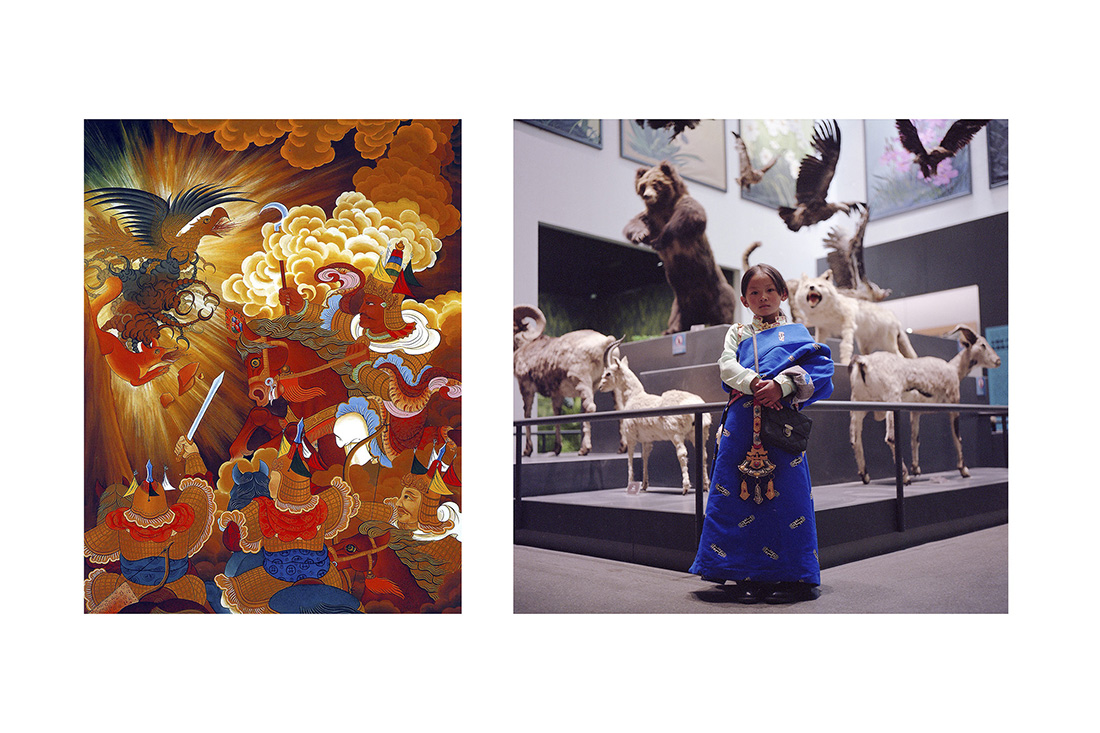 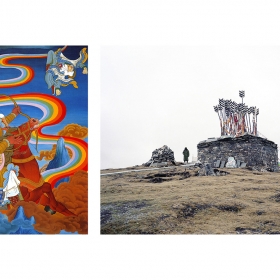 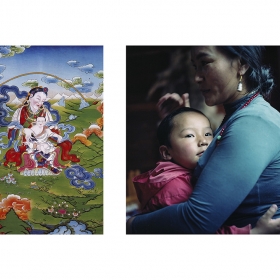 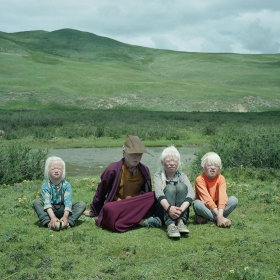 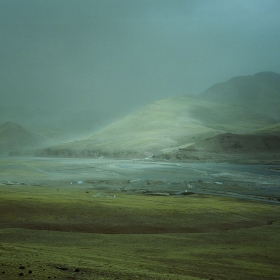 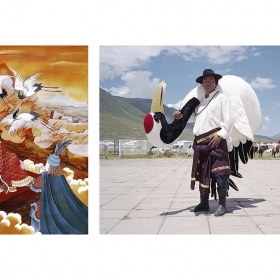 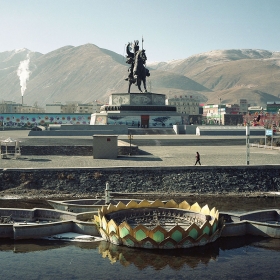 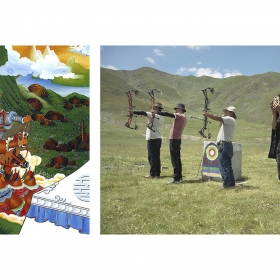 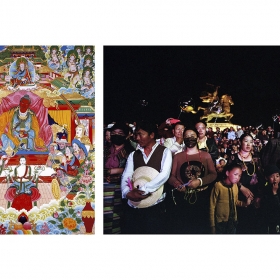 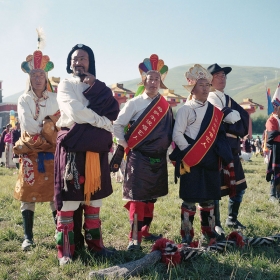 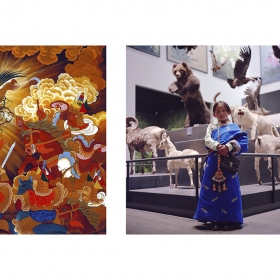 Hao Wu
Gesar
Share
Support this photographer - share this work on Facebook.
“Epic of King Gesar” is the most well-known Tibetan ethnic epic in China and the longest one in human history, the epic consist of more than 120 chapters and over 20 millions words and poetries, tells the story of King Gesar, a half-human half deification character who claim King of the tibetan area and win the war towards evil, save many lives of its people, and finally bring the peace back to his homeland.
Narrated and inherited by charismatic minstrel and tibetan buddist Lama since A.D. 11th Century, the epic survived numerous environmmental disaster and social revolutions of modern China, it revive as a newly born cultural icon among tibetan area in recent years.
The epic reflect the politics, social structure of the people who live among Tibetan plateau area. In 2017, i started to trace the clue from the epic King Gesar, travel to many locations and archeologies in Qinghai and Sichuan province, which believed to be the birthplace of the epic, exploring the bundary both geographically and mentally between surreal myths and current reality.

About author:
Hao Wu is an indepent documentary photographer born in Nanning,
China. He currently base in Beijing. His works focus on people’s way of living by the fast changing society and their dilemma during social transition. His works have been published internationally on New York Times, Asahi News, China Weekly, South Review, Vice.com, Sinaphoto, Chinafile among others.