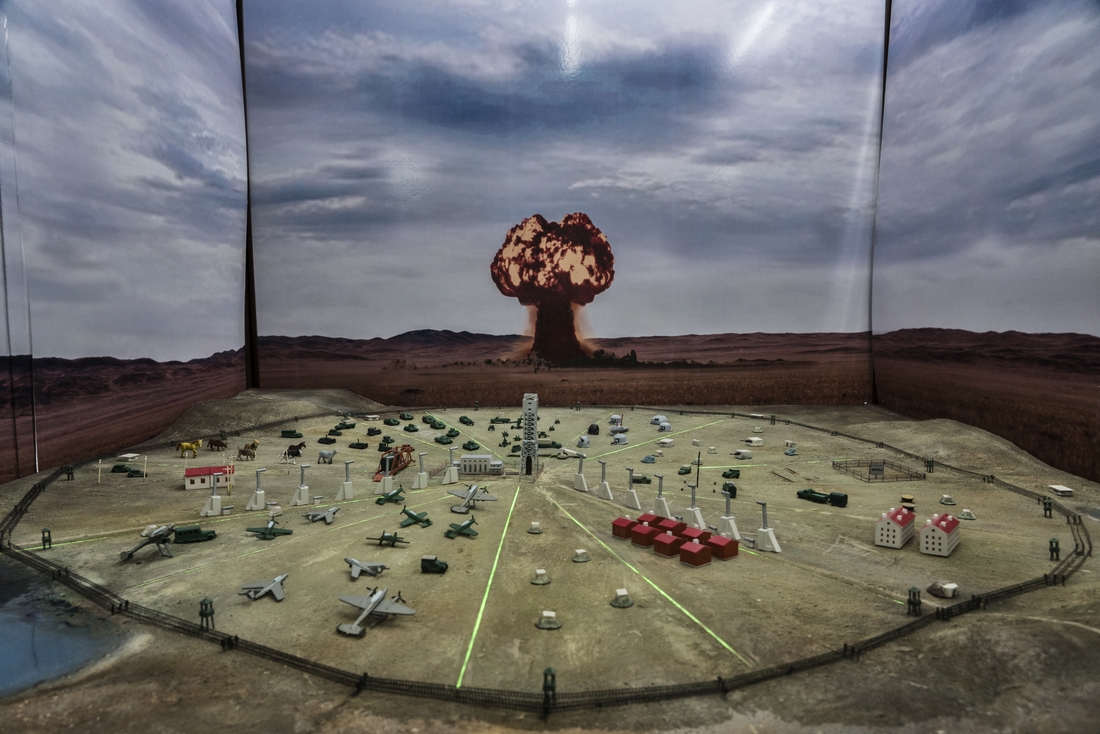 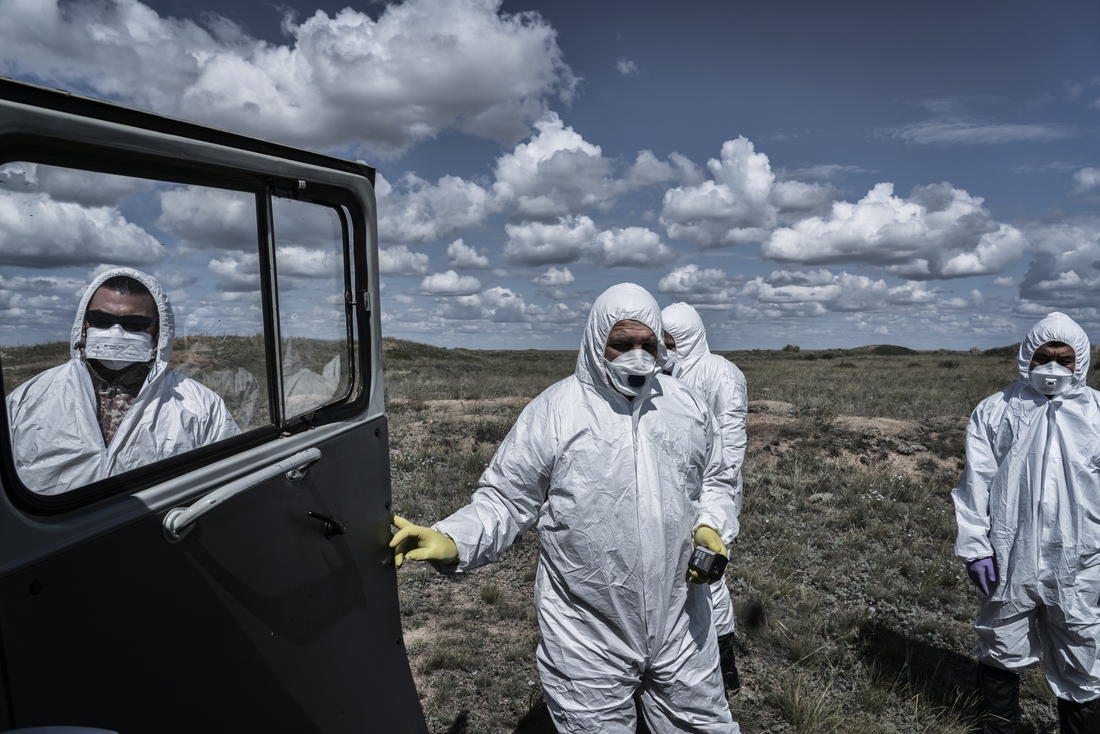 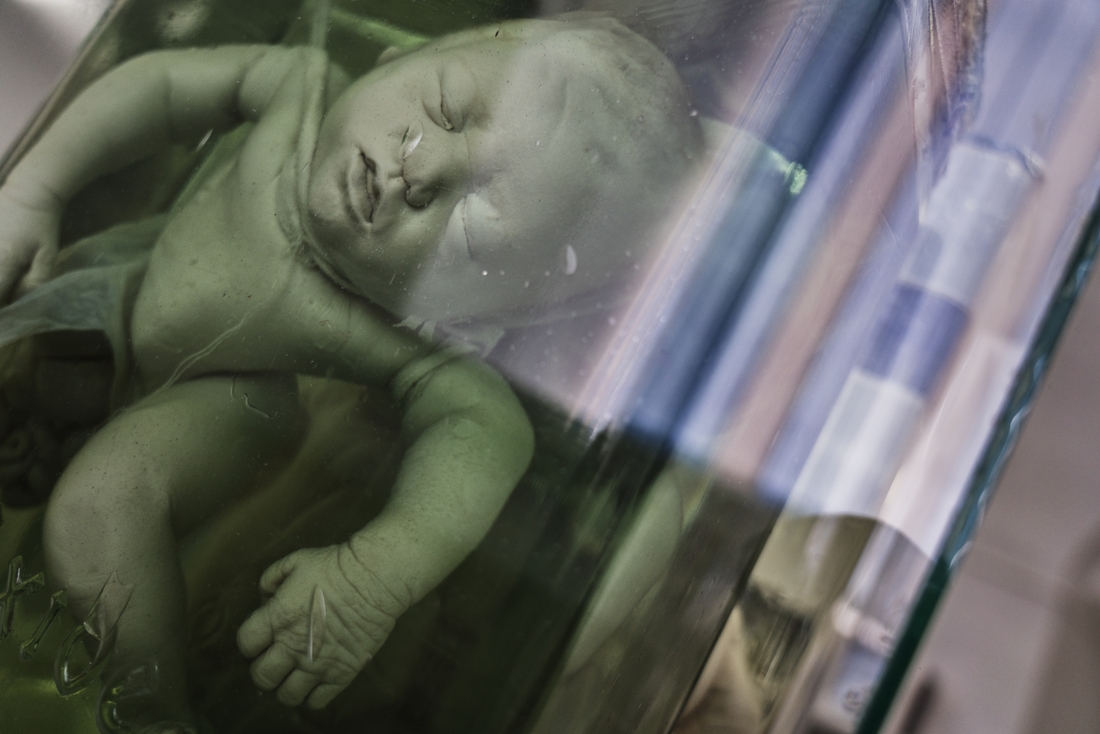 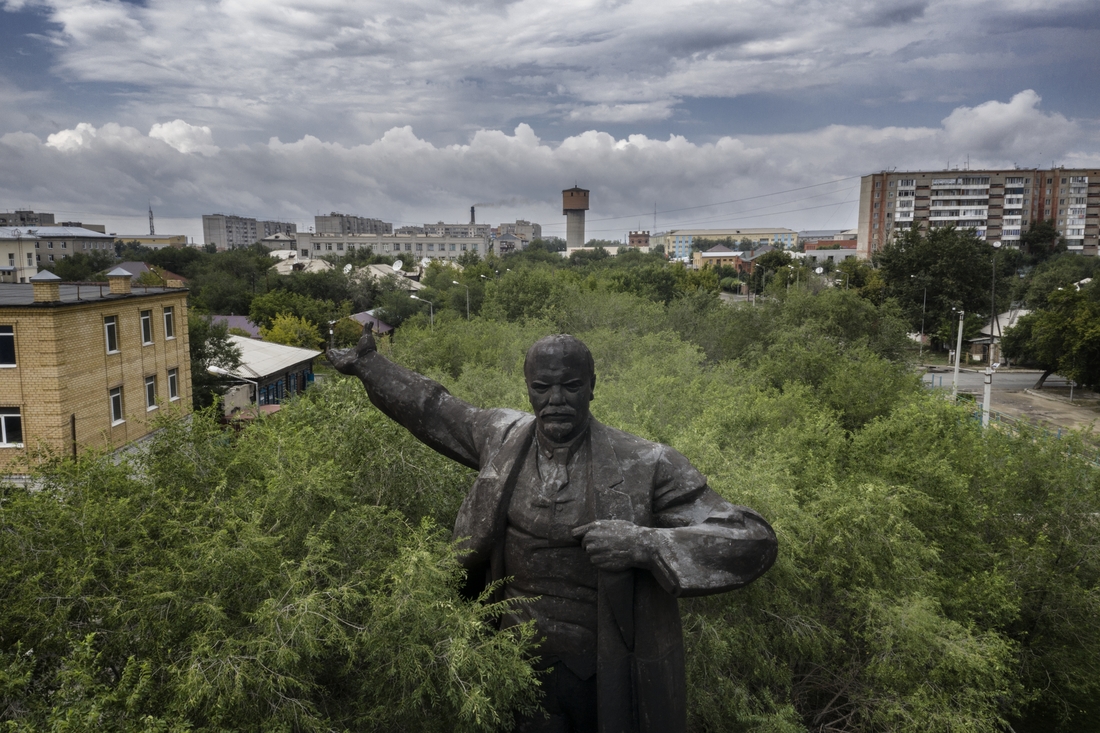 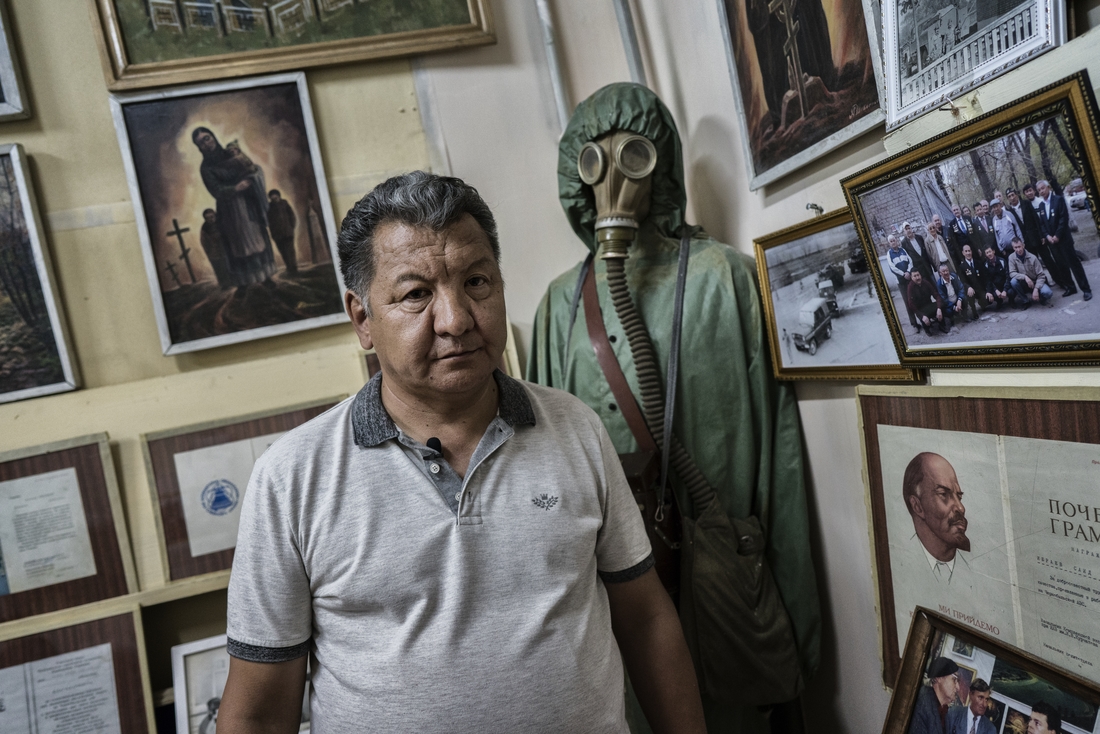 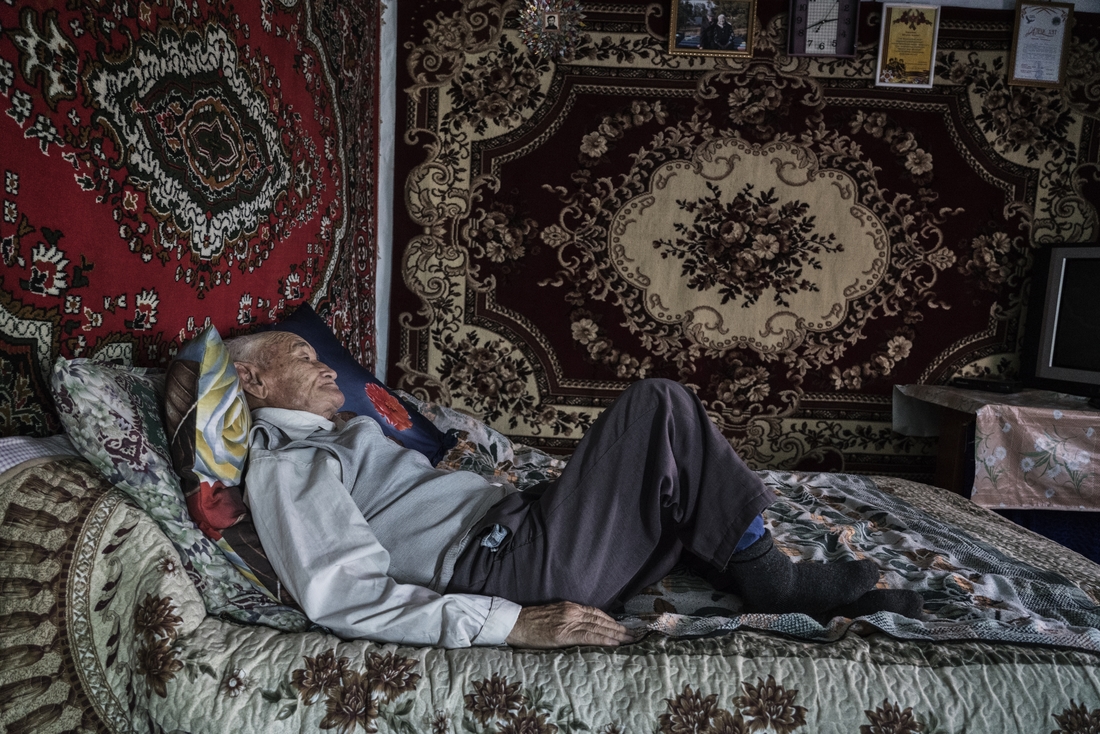 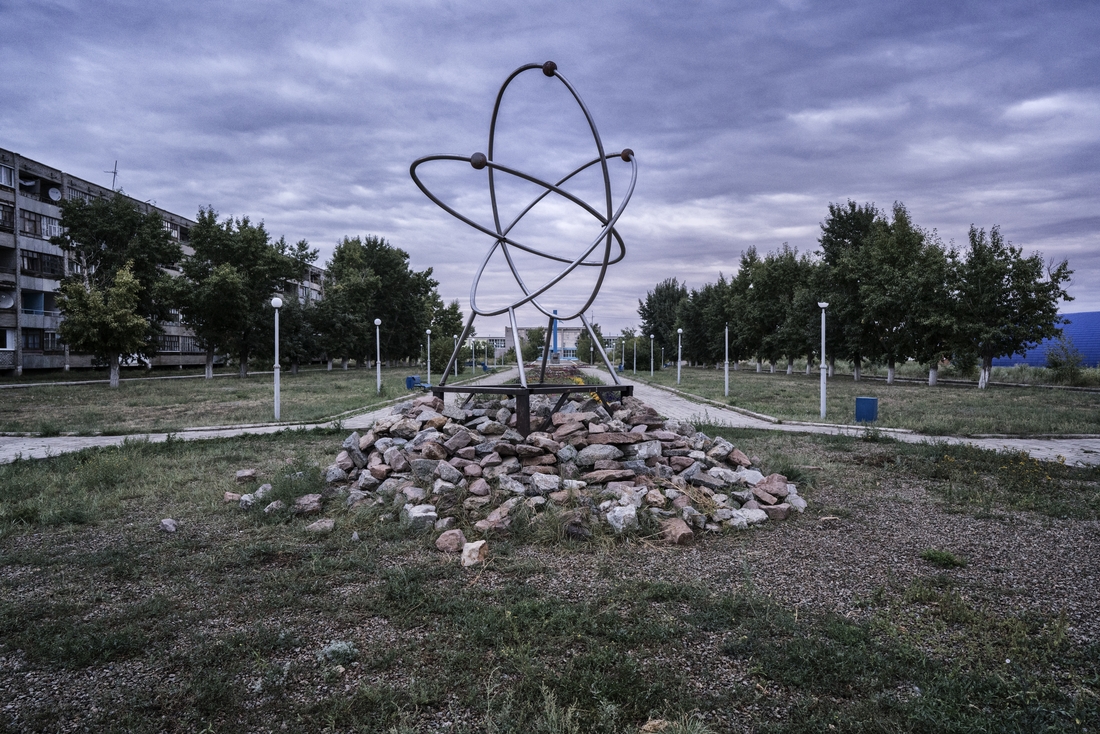 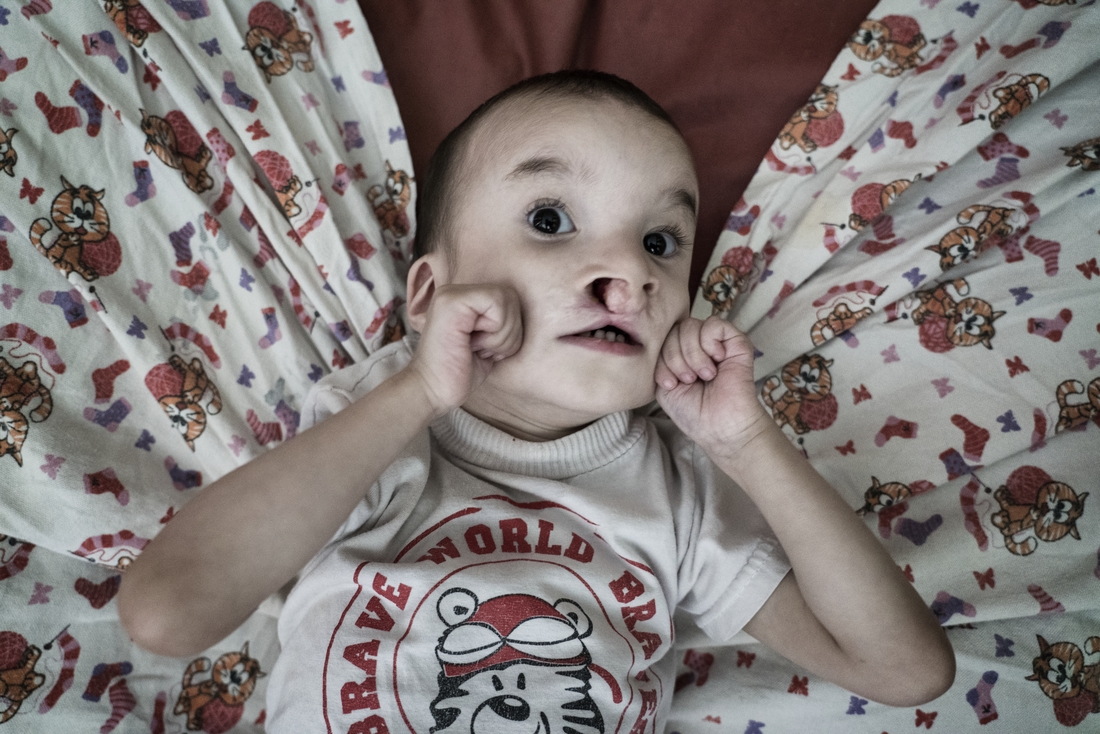 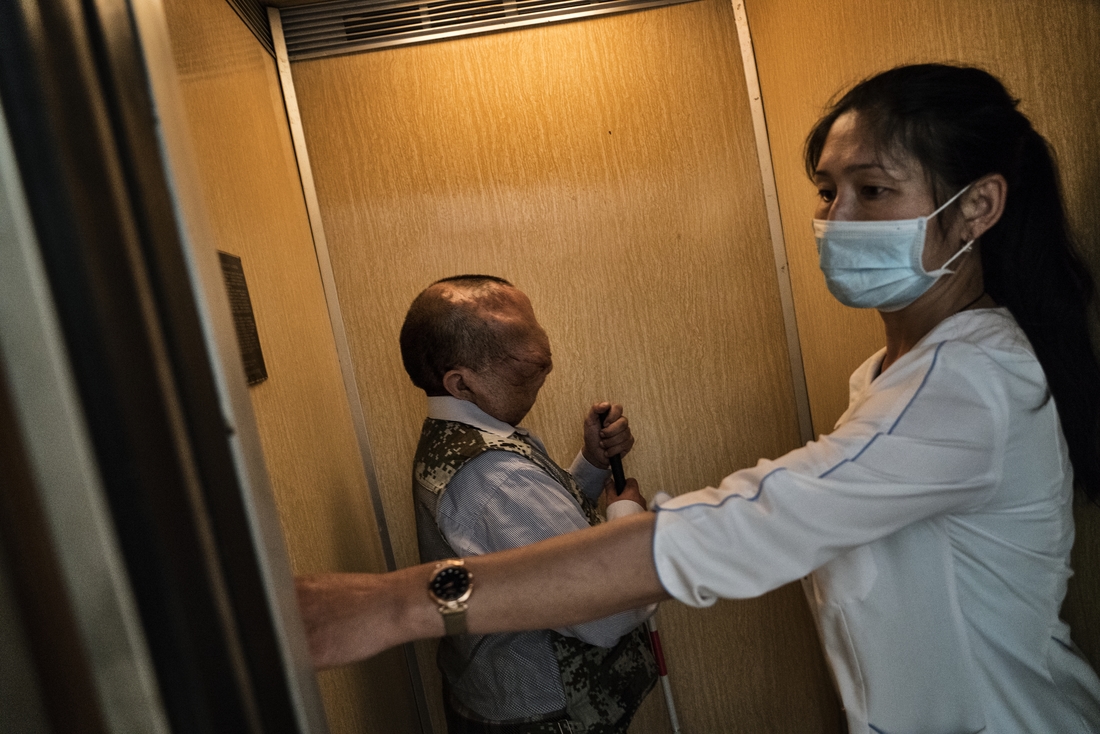 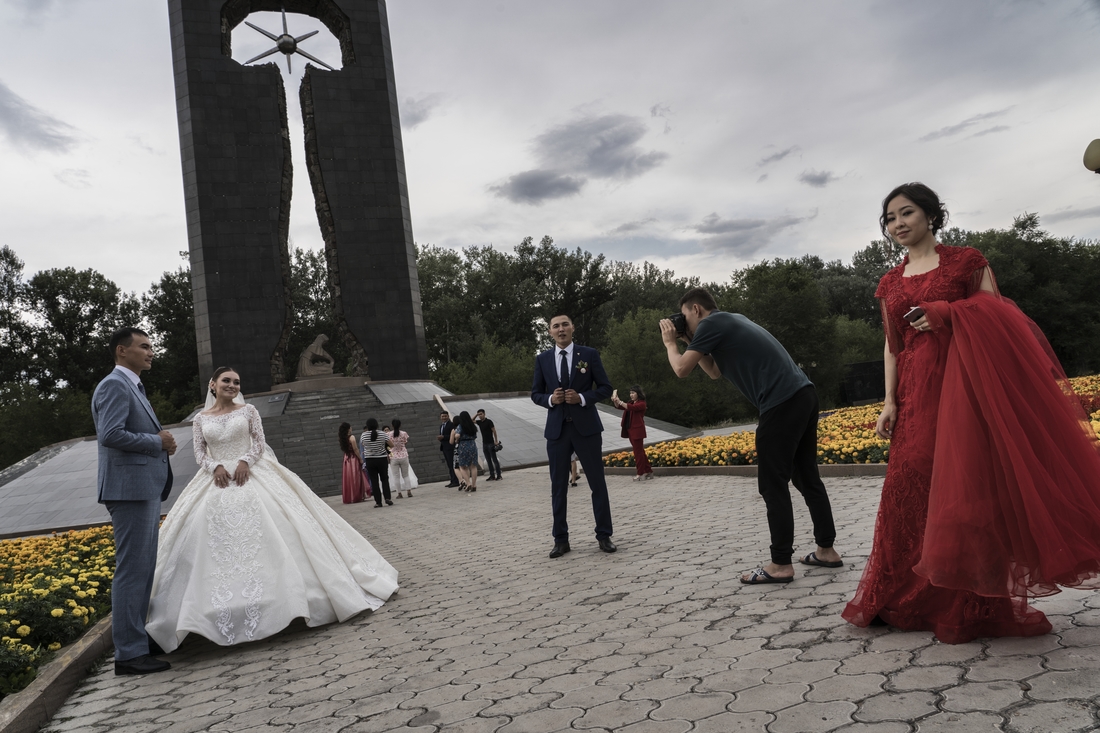 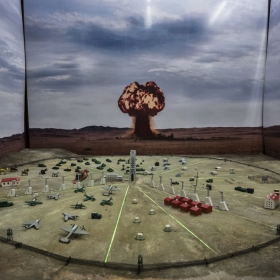 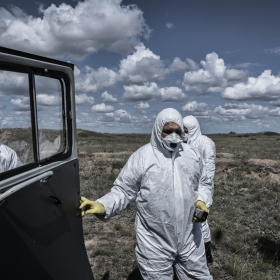 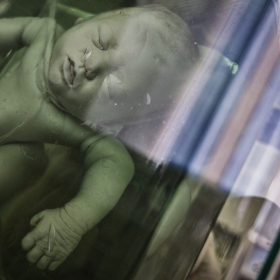 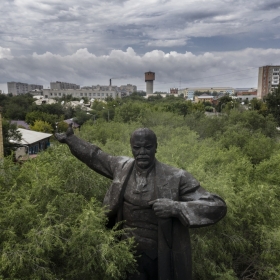 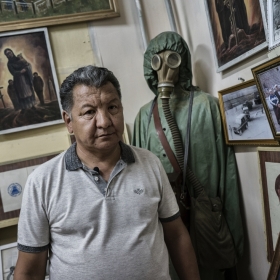 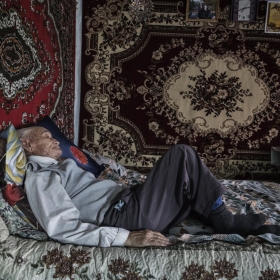 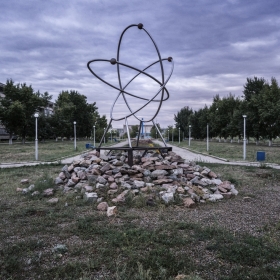 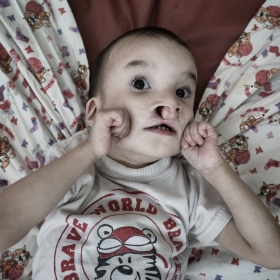 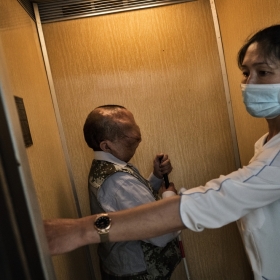 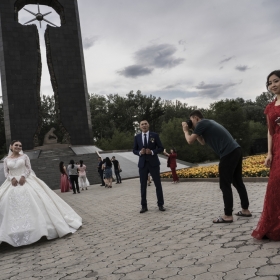 pierpaolo mittica
Semipalatinsk, the nuclear weapons crime
Share
Support this photographer - share this work on Facebook.
Today one of the most frightening threat are nuclear weapons. The threat of additional nuclear weapons testing touches all of us, every day. It is not an issue from the past. It is not an idle threat, waiting somewhere in our future. Many countries are on the verge of gaining nuclear weapons technology. The consequences of nuclear weapons tests are under our eyes: The Semipalatinsk Polygon.
The cold war between the Soviet Union and the United States began immediately after the end of the World War II, around 1947, and ended de facto with the dissolution of the Soviet Union in 1991. Those were years that indelibly marked the entire world.
In this period the two superpowers, in order to excel over one another, developed atomic weapons. But the development of atomic weapons brought a tremendous and frightening legacy: the shooting ranges of Semipalatinsk, in Kazakhstan, where 456 nuclear warheads were tested.
In Semipalatinsk, the impact of the radiation on the population of the nearby inhabited areas was kept hidden for several decades by the Soviet authorities. The nuclear fallout of the experiments directly affected about 200,000 inhabitants and involved more than a million people. Villages like Znamenka, Sarzhal and Kaynar, which are practically on the border of the shooting range, were never evacuated and the population still lives with the consequences of contamination. But even larger cities like Kurchatov and especially Semey with its 320,000 inhabitants, located just 100 kilometers from the range, were systematically hit by radioactive winds.
What happened on Semipalatinsk Polygon is one of the greatest crimes planned against humanity. The local population was used specifically as guinea pigs to understand the consequences of radiation on people.
Today the life for the local people goes on, struggling among the legacy of the cold war that continue today, and will remains, with its tremendous consequences, for millennia.