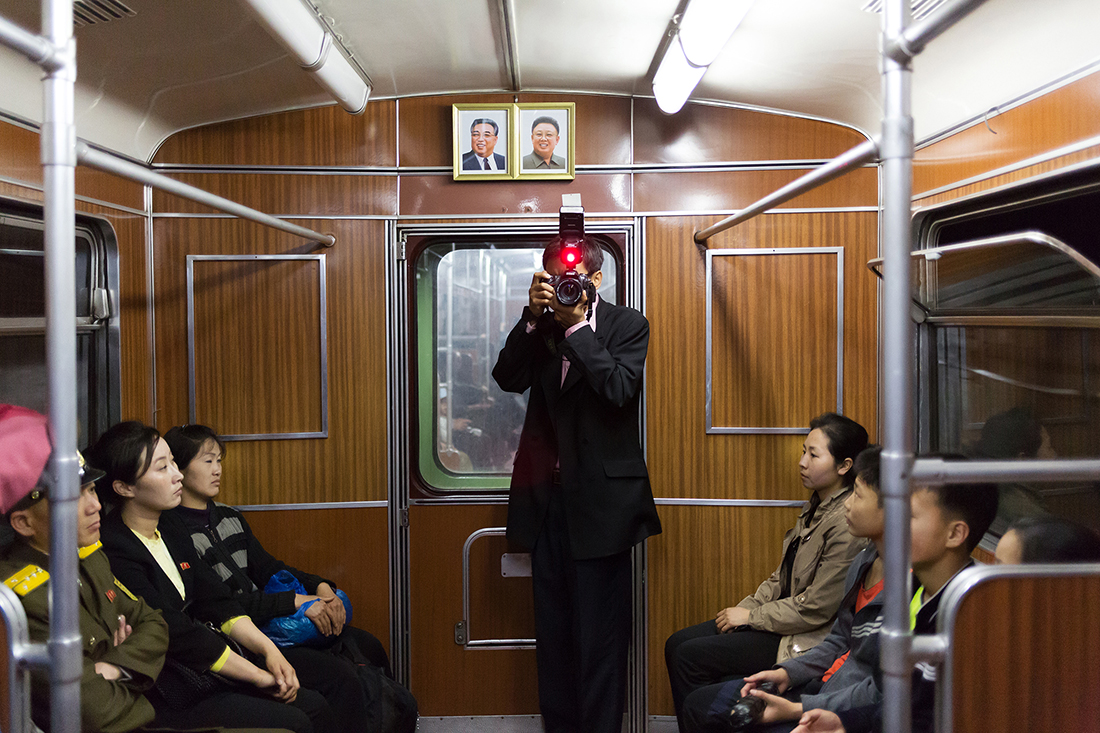 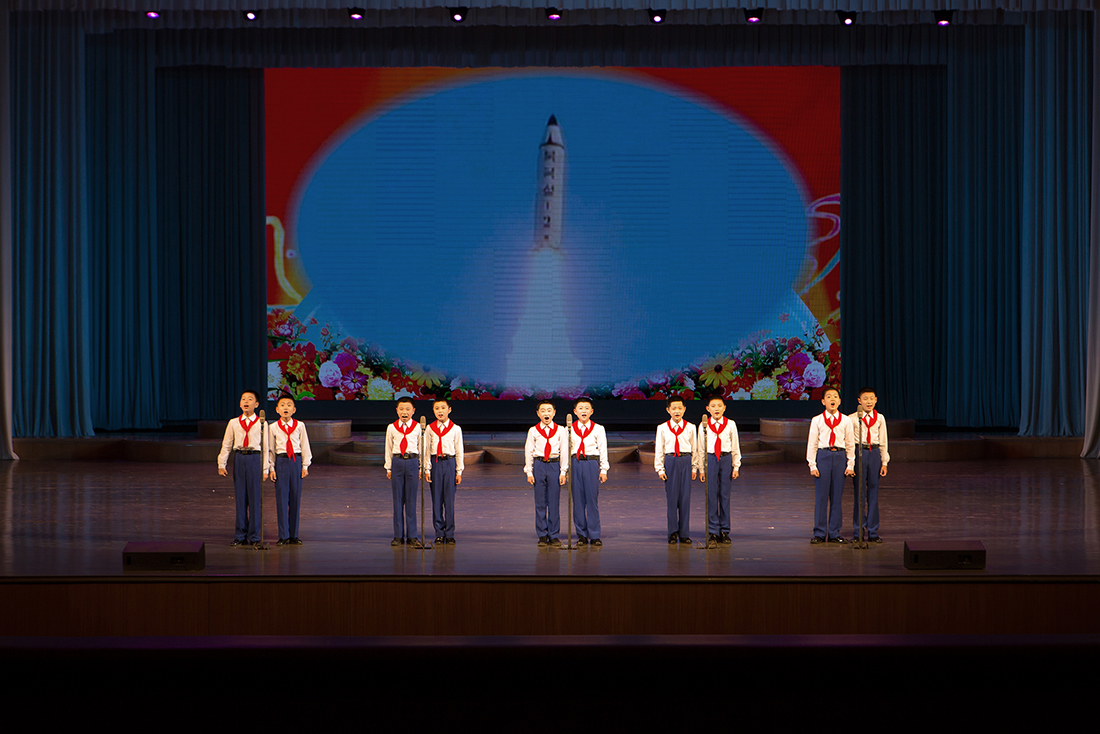 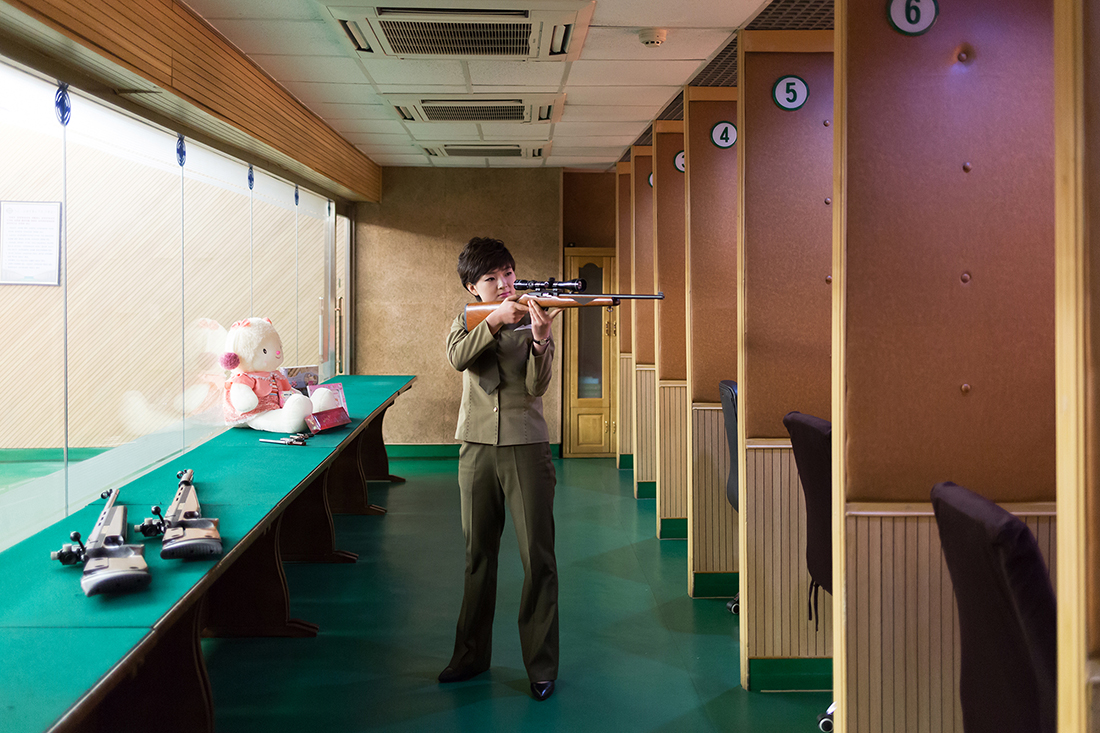 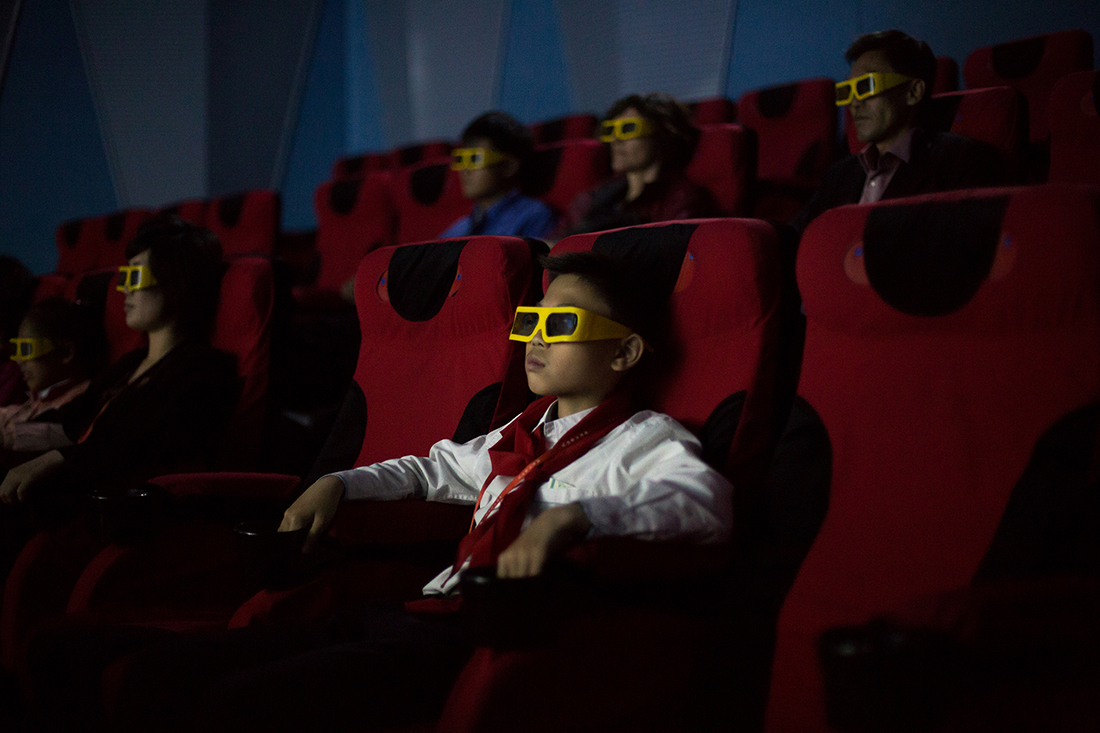 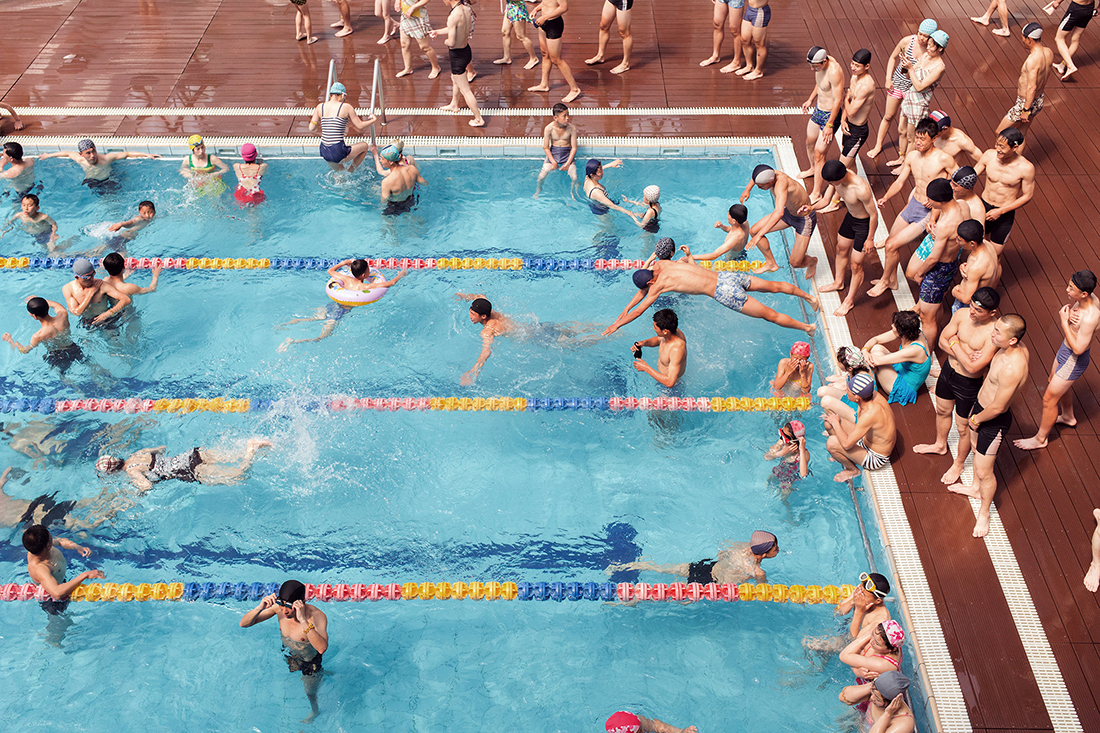 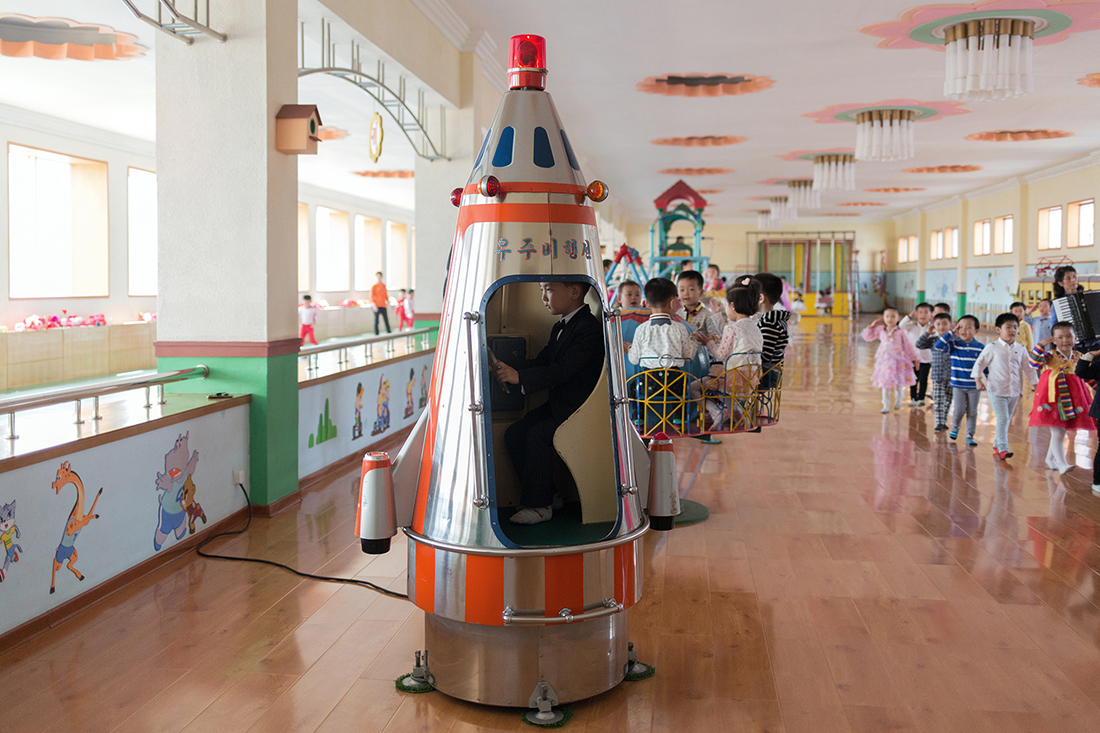 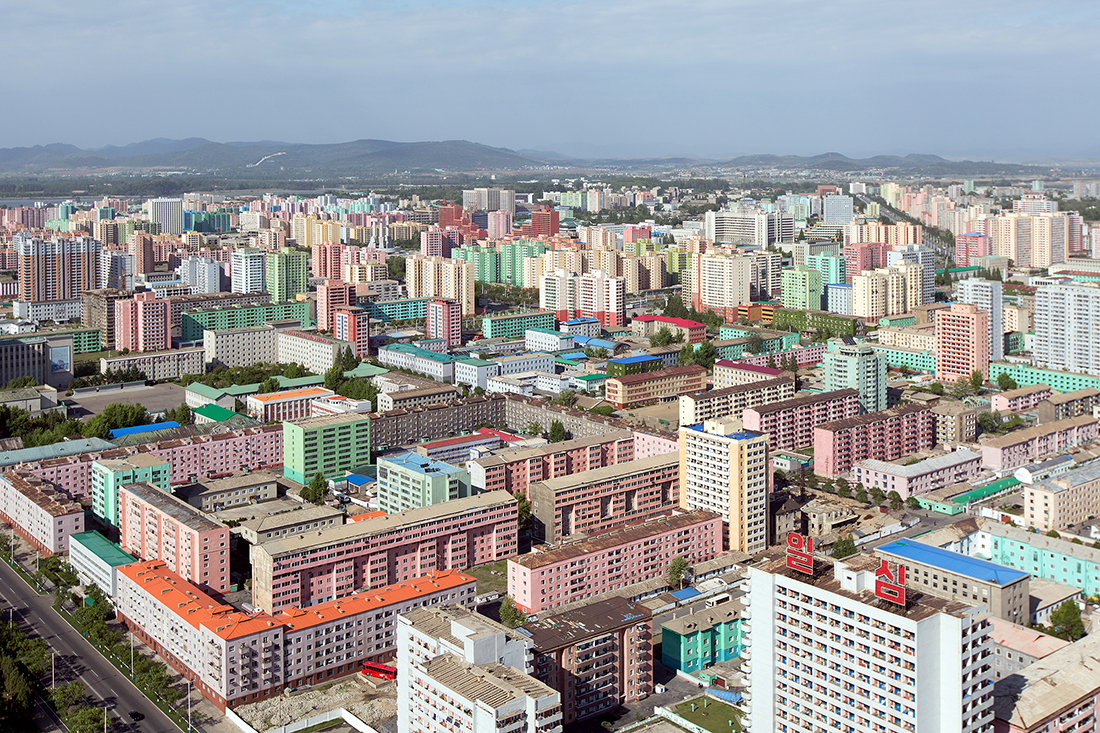 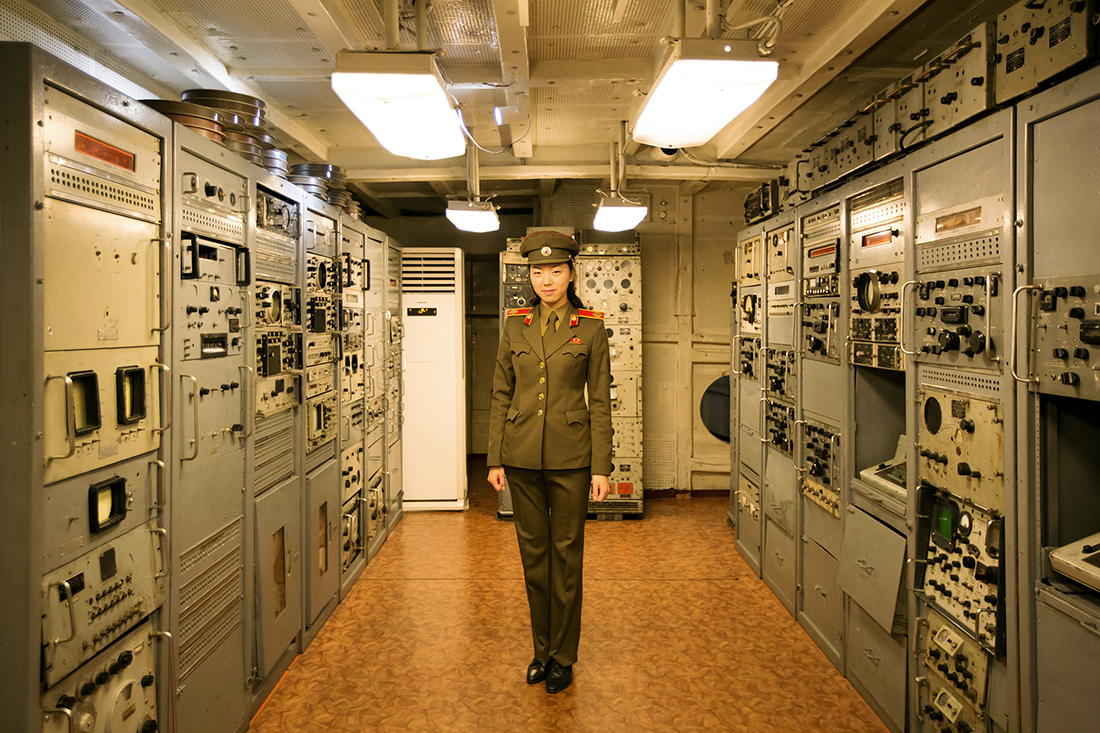 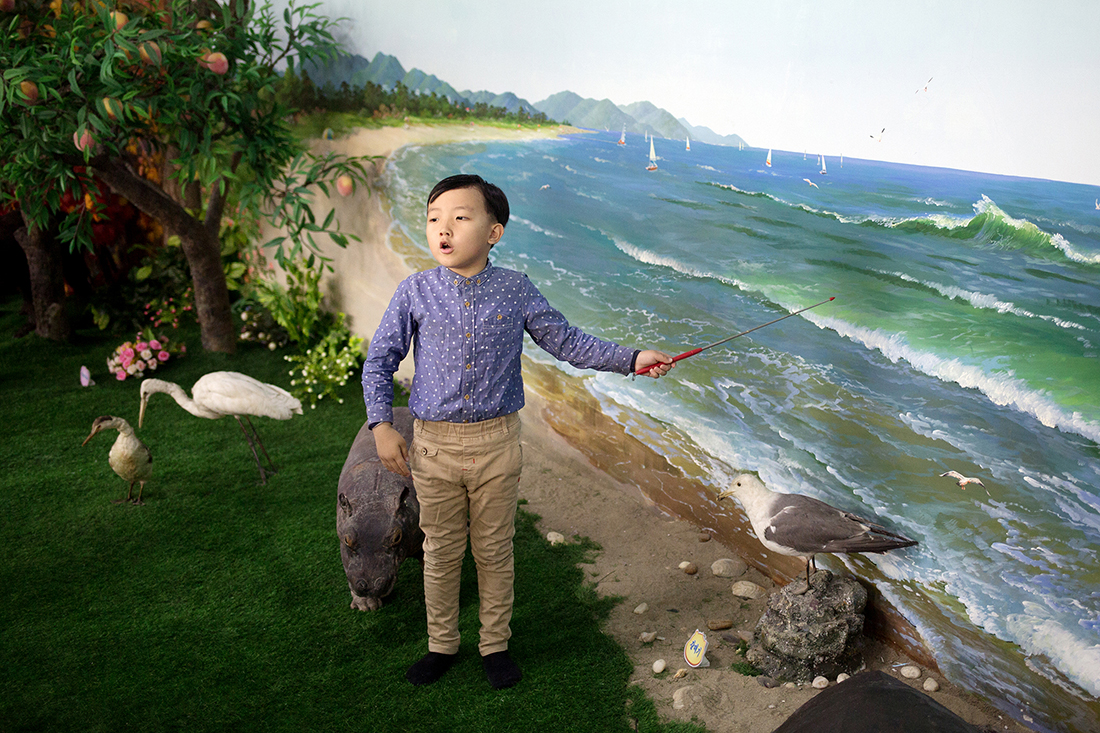 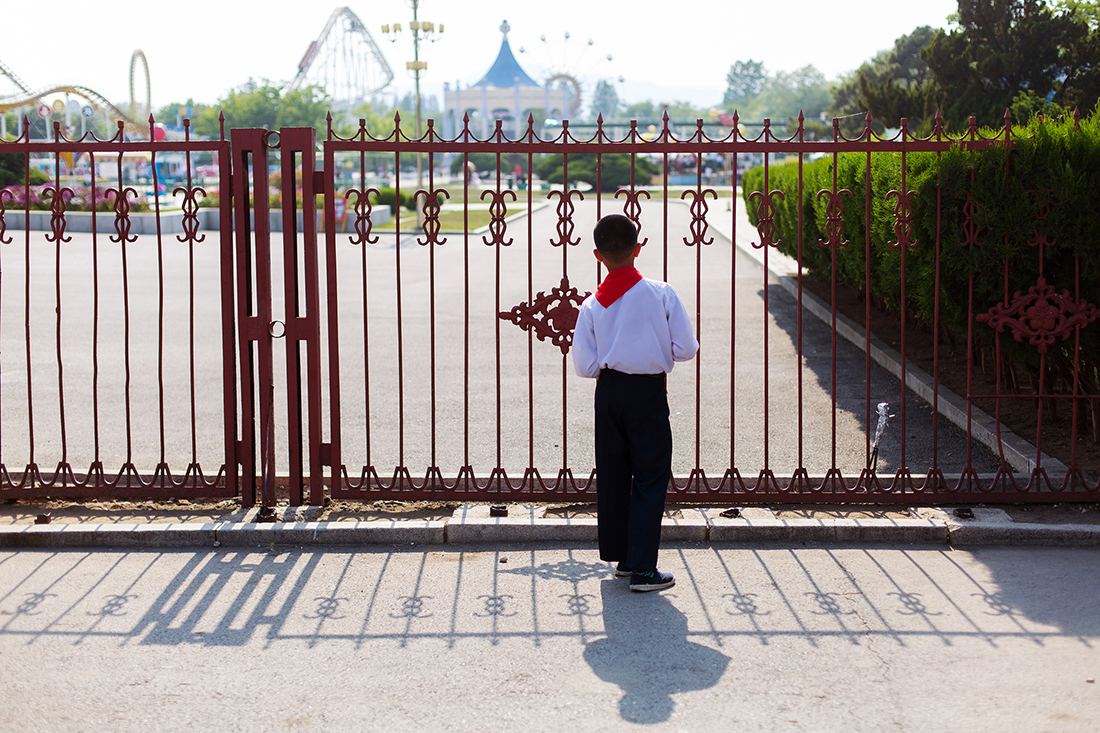 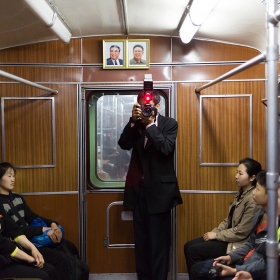 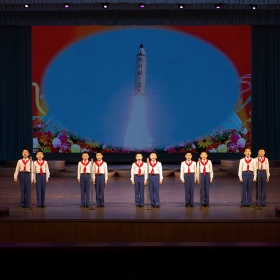 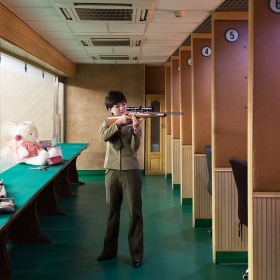 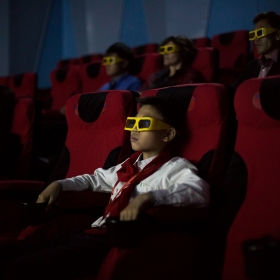 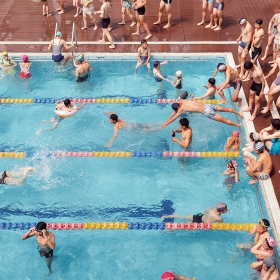 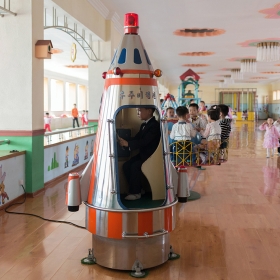 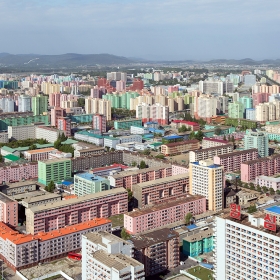 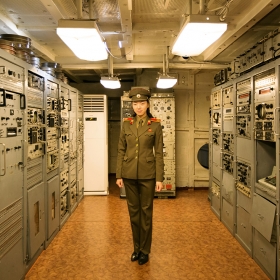 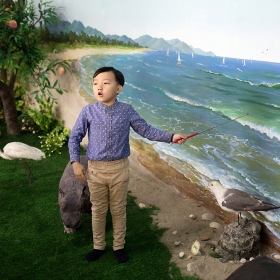 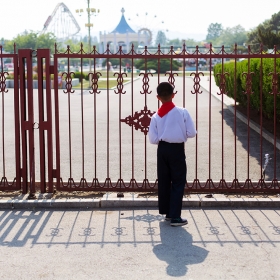 Filippo Venturi
Korean Dream
Share
Support this photographer - share this work on Facebook.
Between 1905 and 1945 Korea was dominated by the Japanese, thus becoming a colony of the Empire. In 1945, after Japan's defeat, Korea was involved in the Cold War and became an object of interest for the USA, the URSS and lately for China as well. This brought to the division of the country in two along the 38th parallel and to the Korean War between 1950 and 1953. On the 27th of July of 1953, an armistice was signed but a declaration of peace never followed, leaving the country in a permanent state of conflict.

North Korea is officially a socialist State with formal elections but in fact, it is a totalitarian dictatorship based on the cult of the Kim dynasty, practically an absolute monarchy. Since 1948 the country was ruled by Kim Il-Sung, the “Great Leader”; in 1994 his son, Kim Jong-II the “Dear Leader” succeeded him and until in 2011 Kim Jong-Un, his son, the “Brilliant Comrade” became Supreme Leader.

North Korea is one of the most secluded countries in the world, we know little about it. The citizens' rights are subdued to the country's needs, citizens have no freedom of speech, media are strictly controlled and it is not allowed to leave the country. The few foreign travellers who get the visa can travel the country only with authorized Korean guides, who have also the task of controlling, censoring and finding spies.

Pyongyang, the capital, is the centre of all the resources and the country's ambition to boast a strong and modern façade (the rest of North Korea is composed of countryside, rice-fields and villages usually with no water, electricity or gas).

The continuous and incessant propaganda against the USA portraits the South Korean population as a victim of the American invasion; young generations live in a constant alert state as if the USA could attack any day. At the same time, the propaganda aims at instilling a great sense of pride for the country's technical progression, fueled by the Supreme Leader and culminating in the atomic bomb and the subsequent tests.

Pyongyang youngsters have been educated to be learned and knowledgeable people, especially in the scientific field, to foster the development of armaments and technology, chasing the dream of reuniting Korea in a whole and free state.

About author:
Filippo Venturi is an Italian documentary photographer.
He produces personal projects concerning identity and the human condition.
His works have been published in several newspapers and magazines such as The Washington Post, The Guardian, Financial Times, Vanity Fair, Marie Claire, Newsweek, Geo, Der Spiegel, Die Zeit, Das Magazin, Internazionale, La Repubblica, Il Corriere della Sera and La Stampa.
For the past years he has been engaged in a project on the Korean peninsula, earning him the Sony World Photography award, the LensCulture Emerging Talent Award, the Il Reportage Award, the Voglino Award and the Portfolio Italia – Grand Prix Hasselblad.
His works have been exhibited in Italy and abroad in exhibition spaces like Foro Boario in Modena as "New Talent" of the Modena Photography Foundation, MACRO - Museum of Contemporary Art in Rome, Somerset House in London, U Space in Beijing, Willy Brandt Haus in Berlin, Sony Square in New York City, Photolux in Lucca, SI Fest in Savignano sul Rubicone and Festival of Ethical Photography in Lodi.