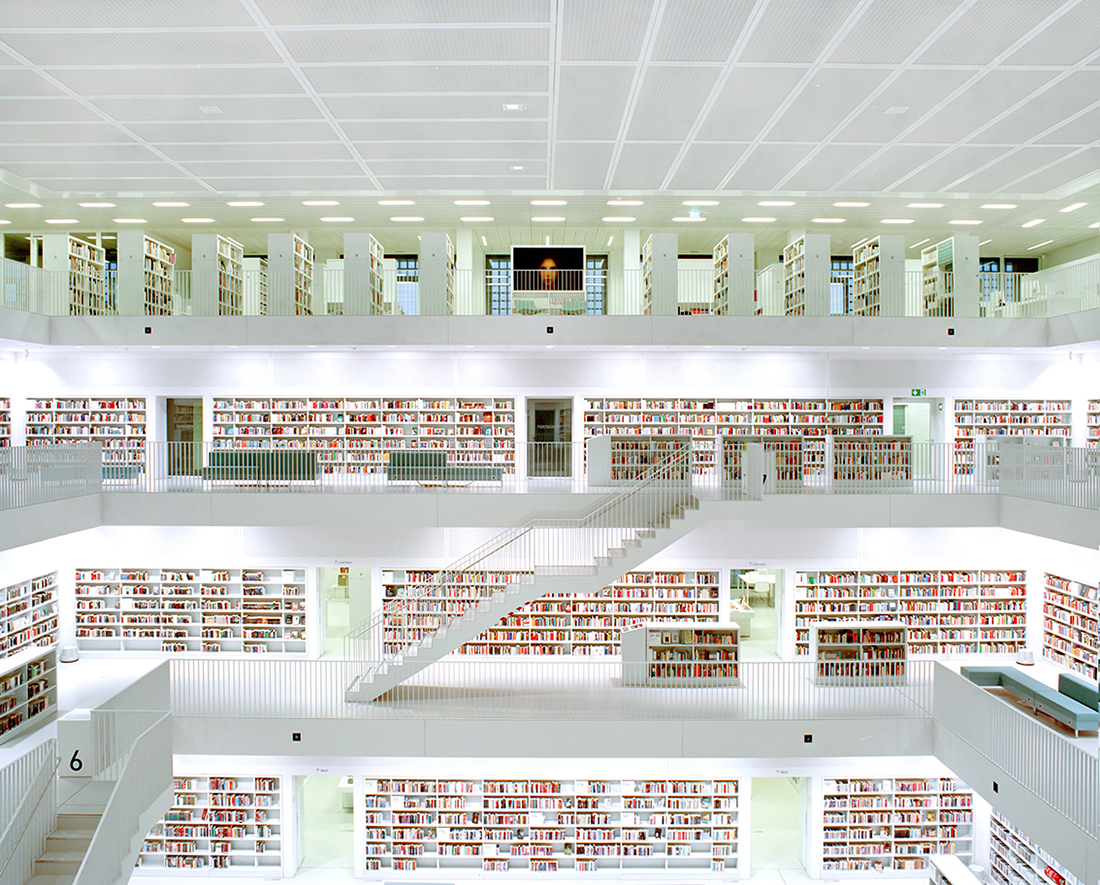 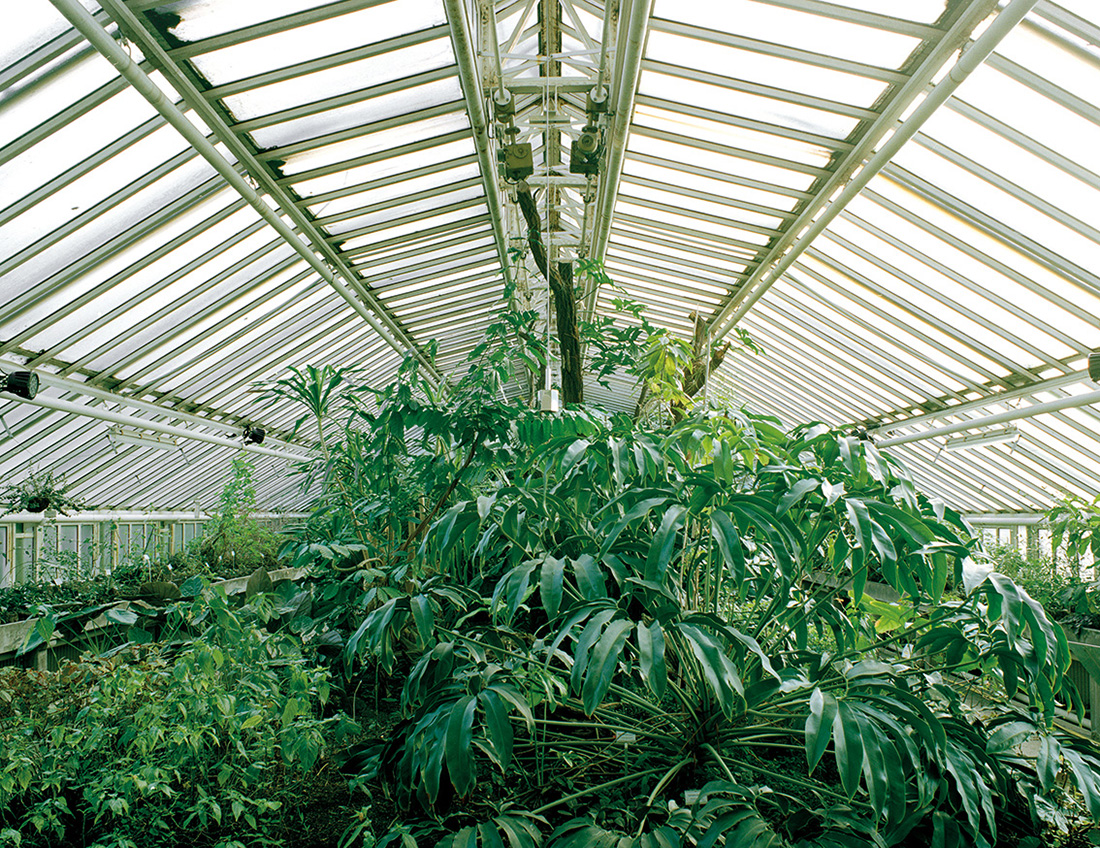 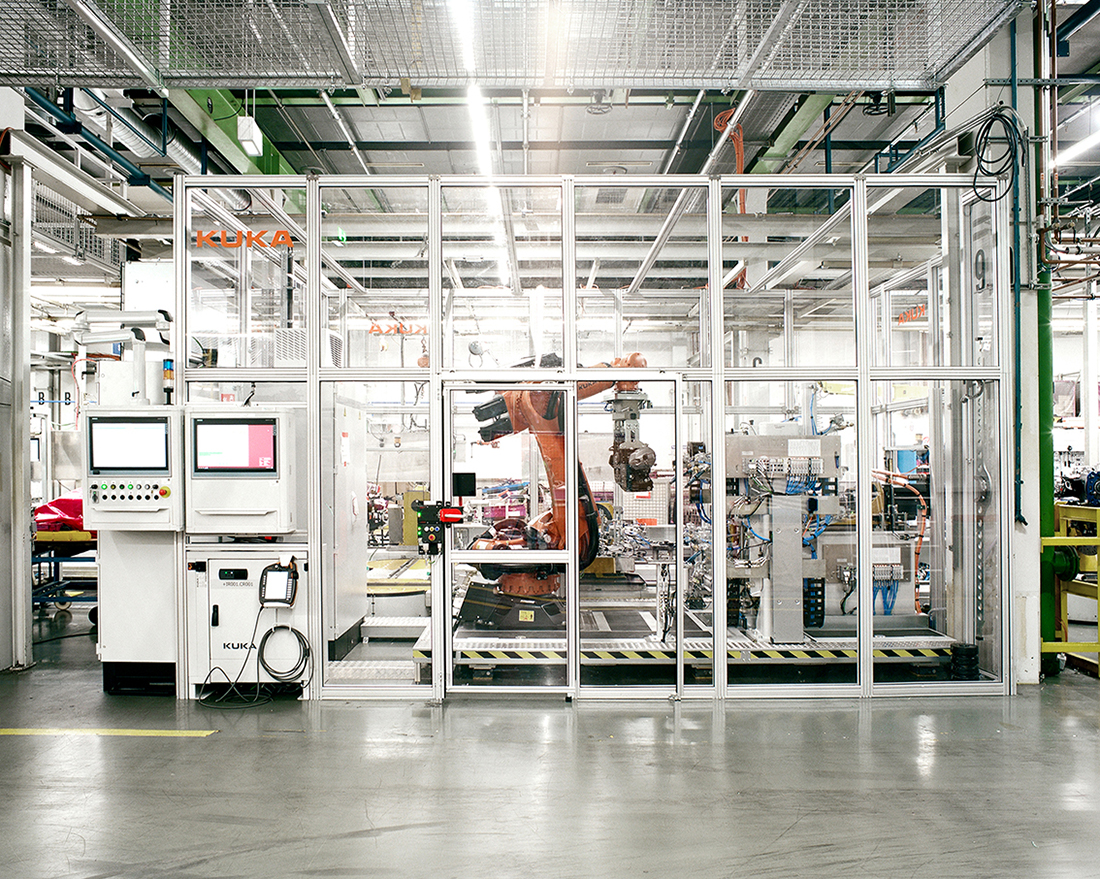 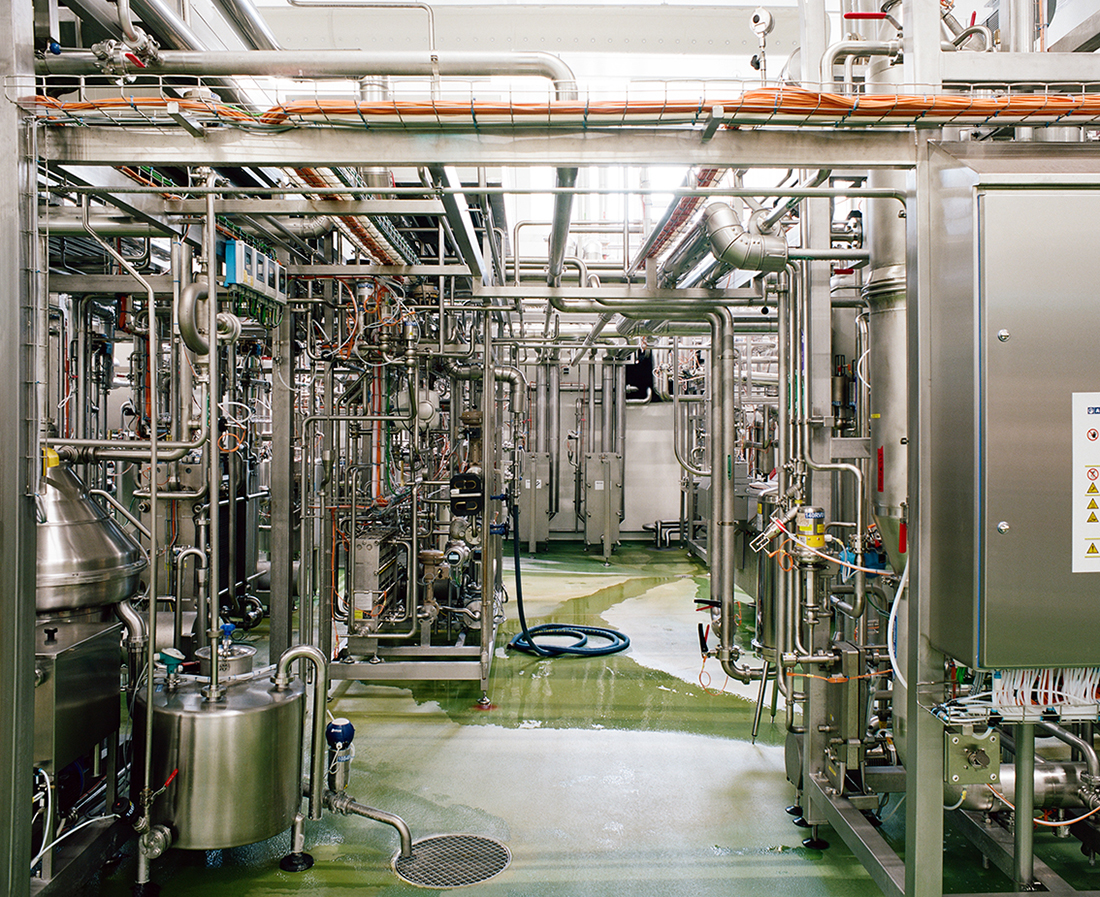 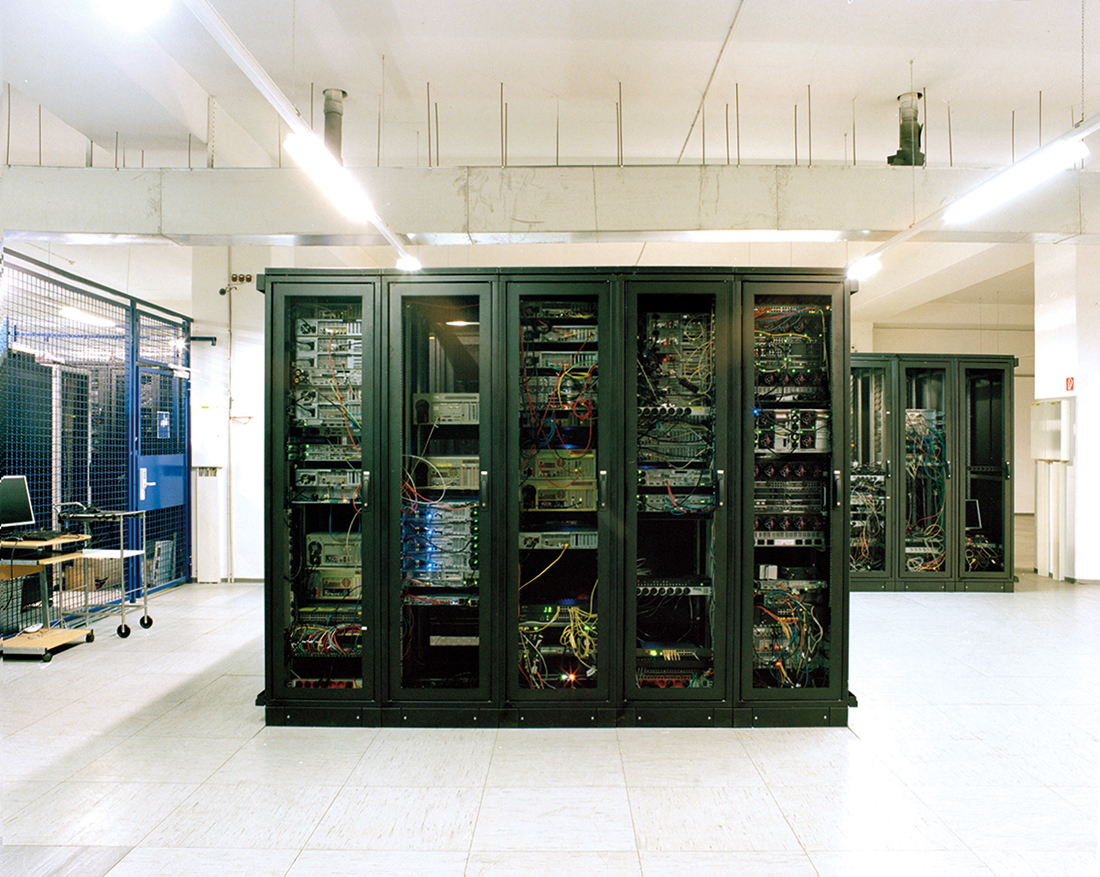 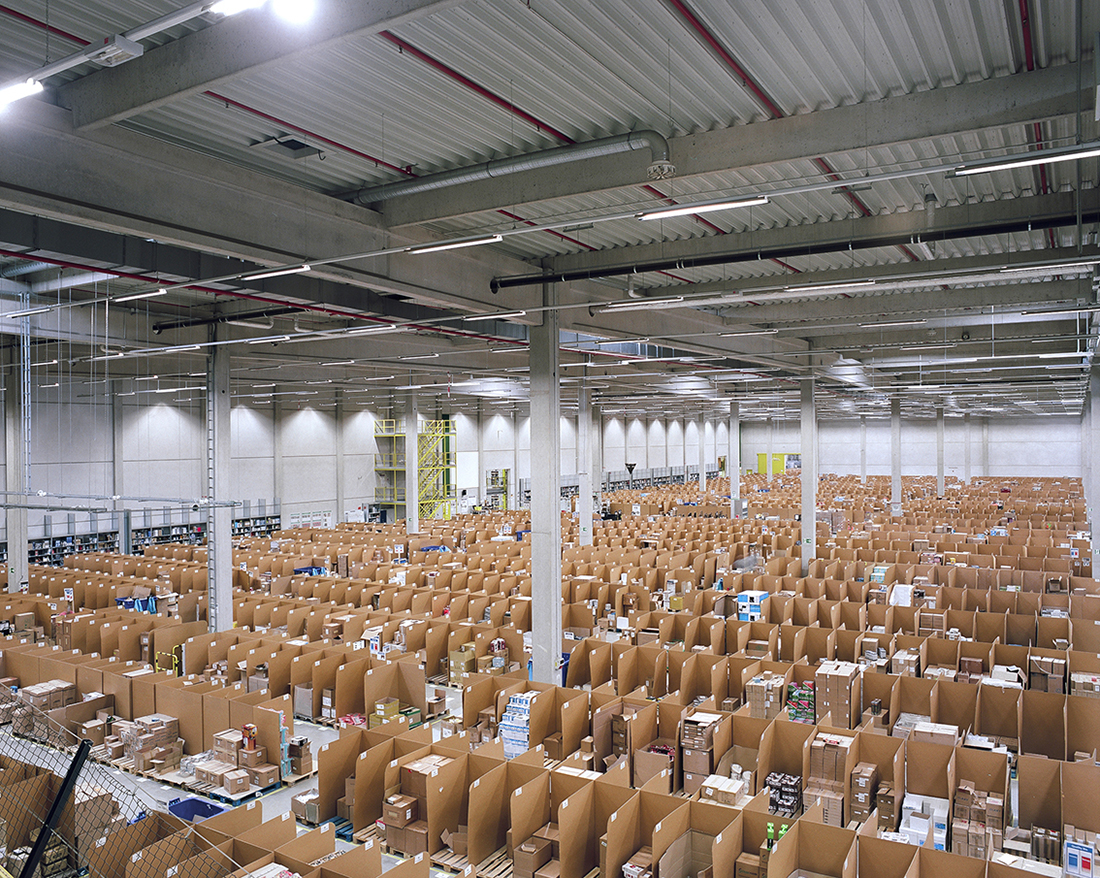 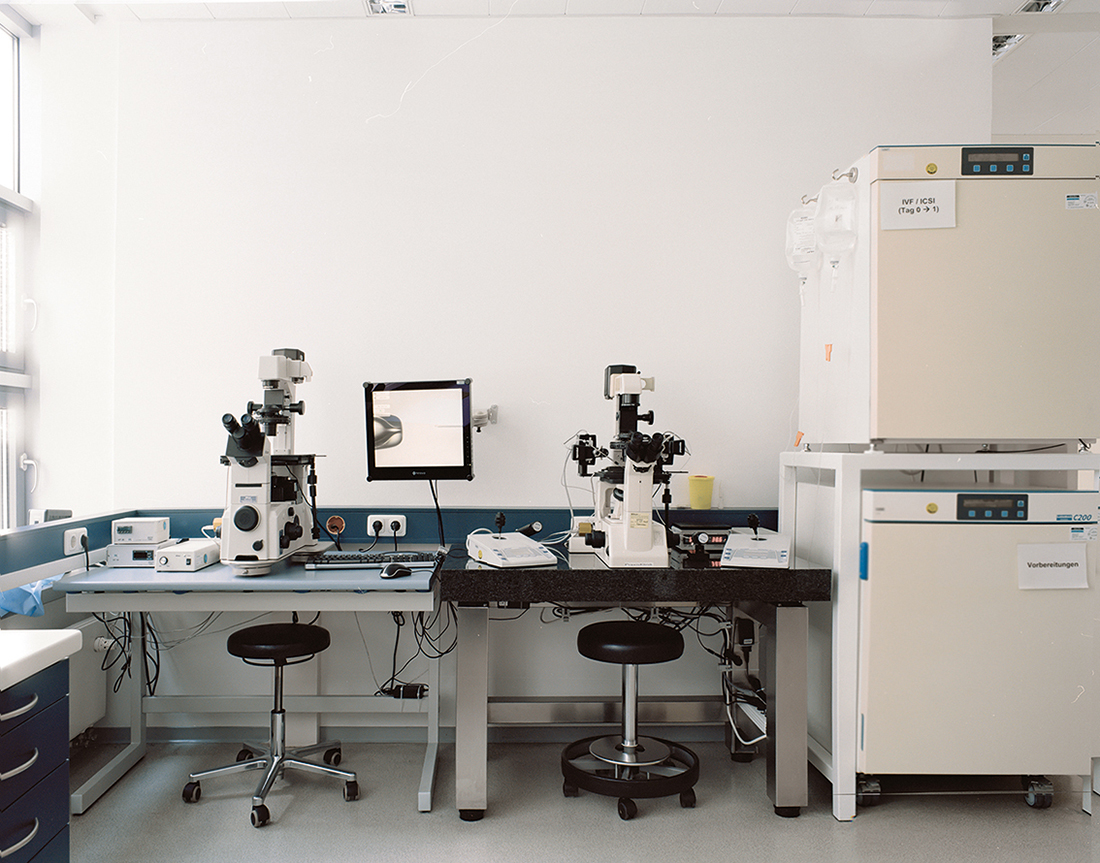 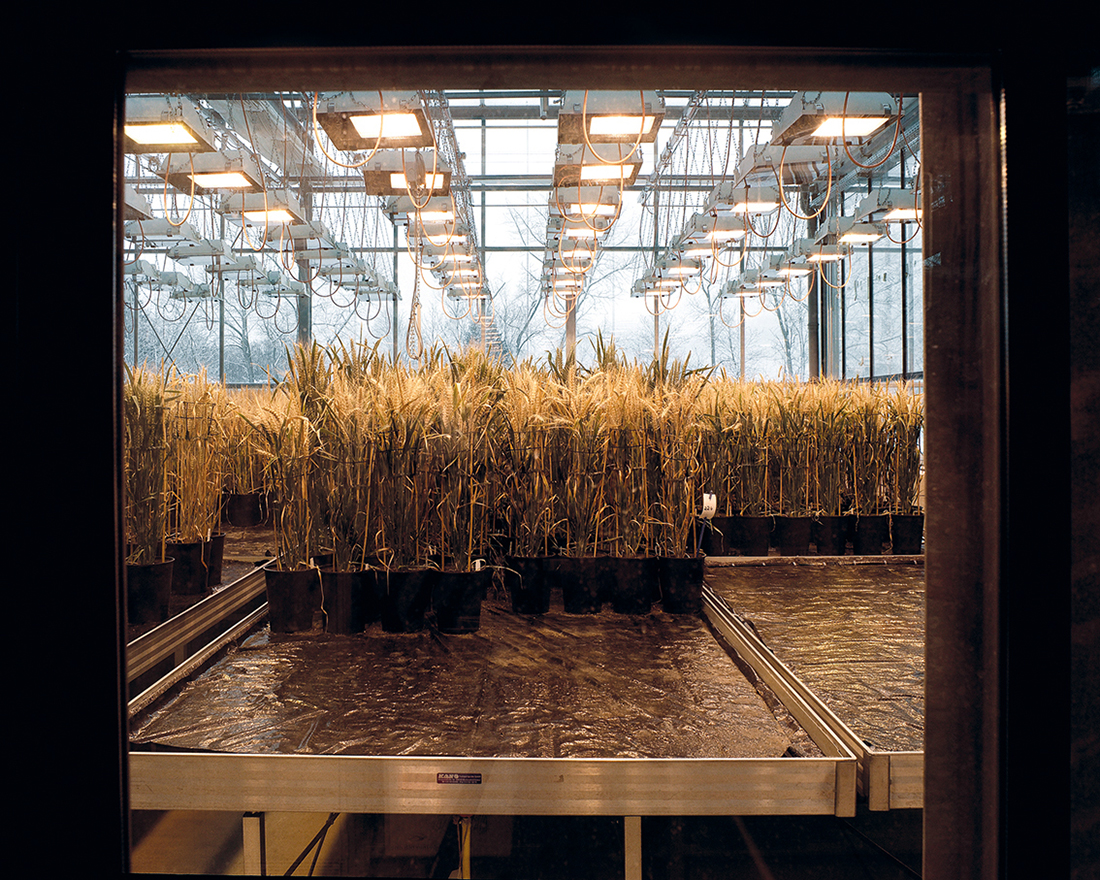 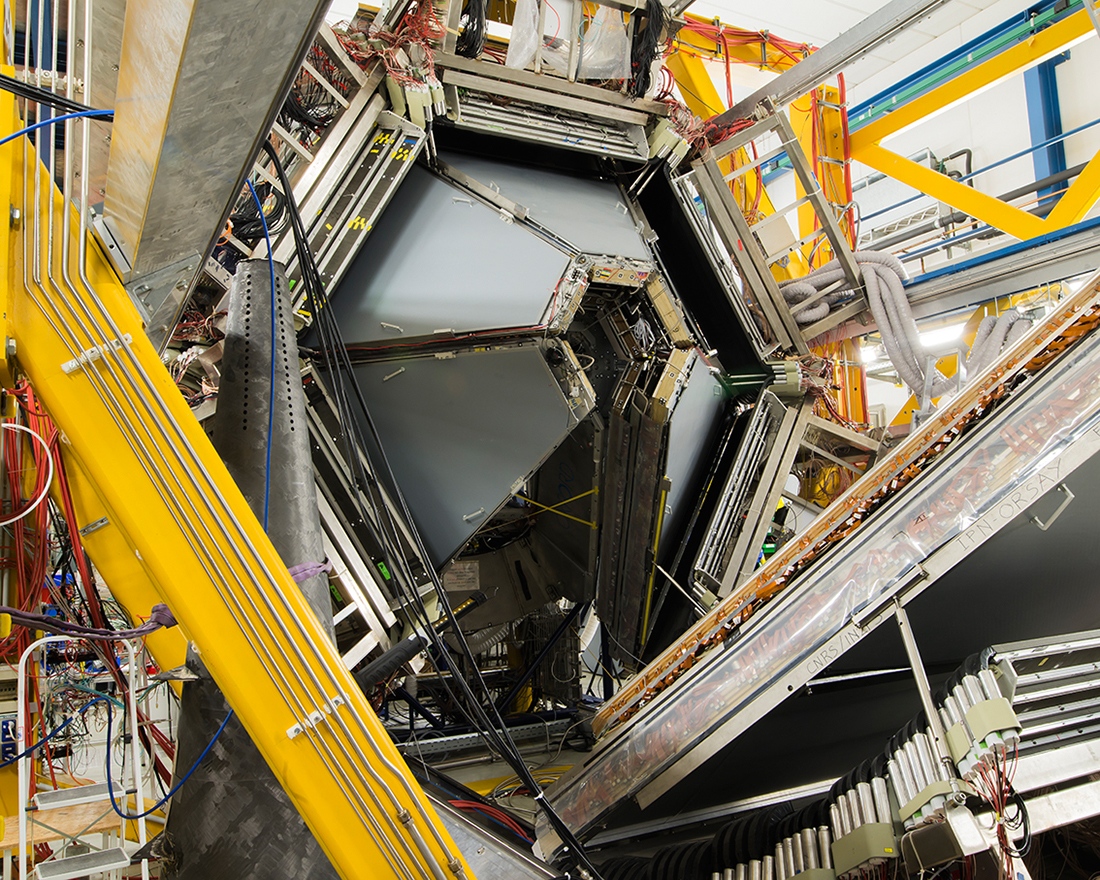 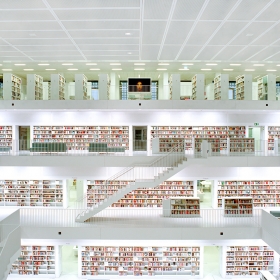 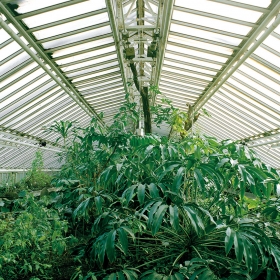 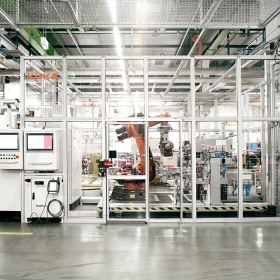 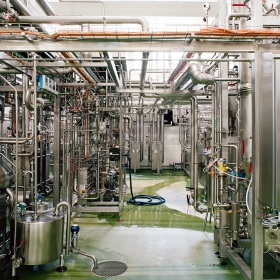 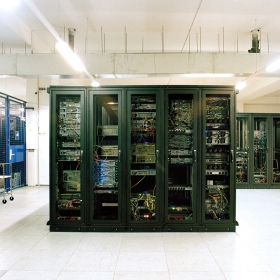 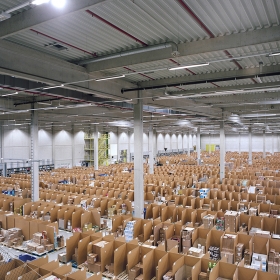 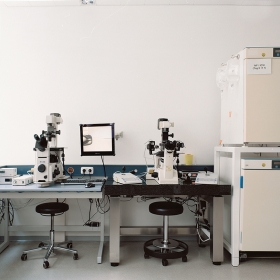 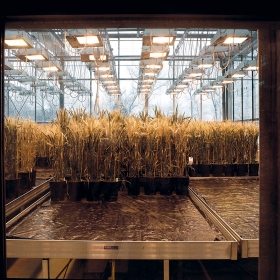 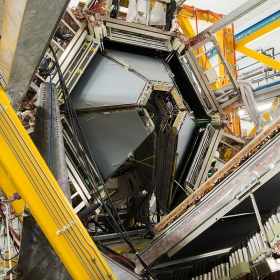 Melanie Hübner
Paradise Lost
Share
Support this photographer - share this work on Facebook.
In my eponymous work after the song of John Milton „Paradise Lost“, the human being as such is no longer visible. Only his traces remain. Human beings are not able to exercise control anymore, because they replace themselves with the technology they have created.

Not a single person will be depicted on the pictures. People build a tendency to not meet anymore, so the question left is: is it technology that is supposed to be the “one“ to “restore us and regain the (1) blissful seat“ . With technology it is easier for us to make a living, it saves us time and ressources. It also distracts us from what is really important: connecting with people face to face. In these days there is a distance between individuals (as part of a collective) that I seeked to depict with the emptiness of spaces.

I captured all images with a Pentax6x7, an analog medium format camera. It was essential to me to use the available light sources to have the most neutral results. Some spaces were nearly impossible to photograph without people, because I had to shot there during regular work hours. Every 18 pictures of this series relates to a phrase by John Miltons song Paradise Lost which colour them in a poetic light. I‘ve finished this series in the end of 2019. I have taken every picture in Germany.

1 P.5 to: Image: Botanical Garden from: John Milton - Das verlorene Paradies. Philipp Reclam jun. GmbH & Co., Stuttgart. 2008 (Of mans first disobedience and the fruit of that forbidden tree, whose mortal tast brought death into the world and all our woe with loss of Eden, till one gereather man restore us and regain the blissful seat. 1/1-7)