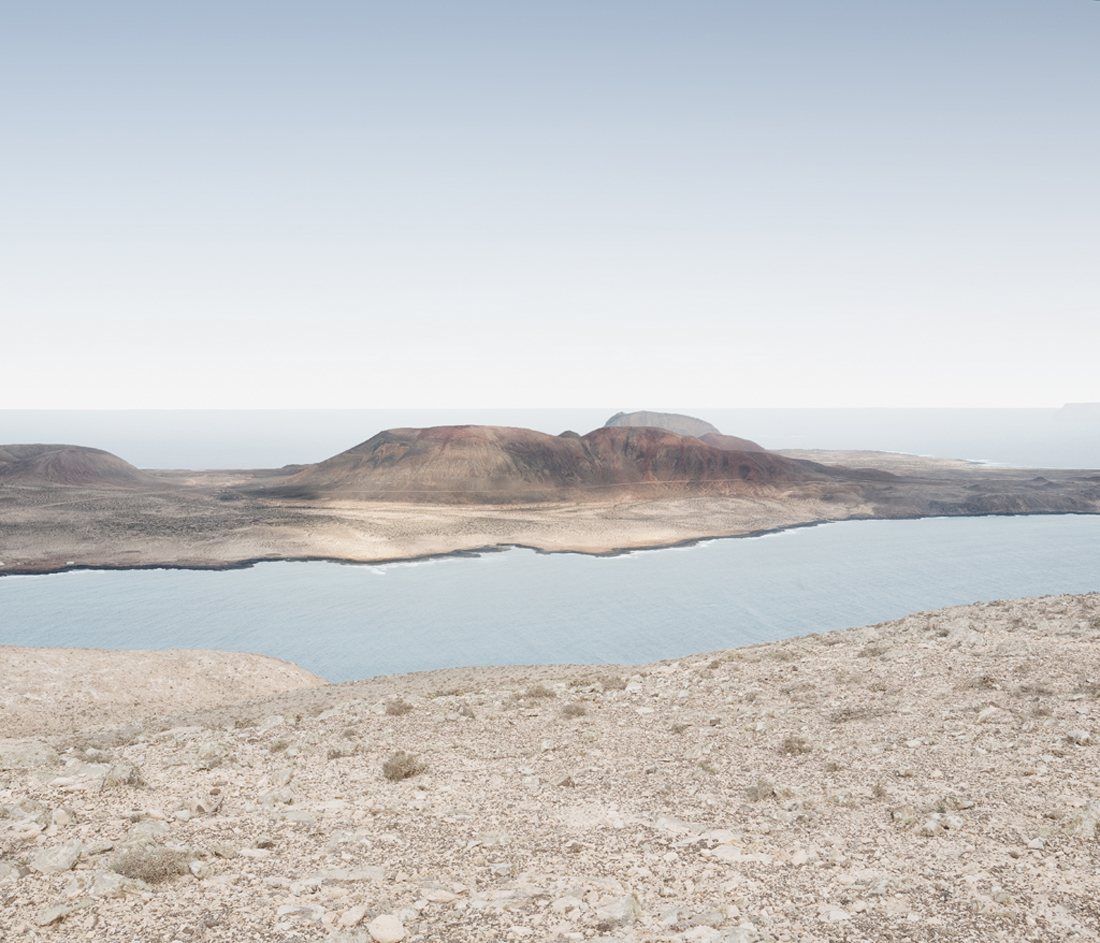 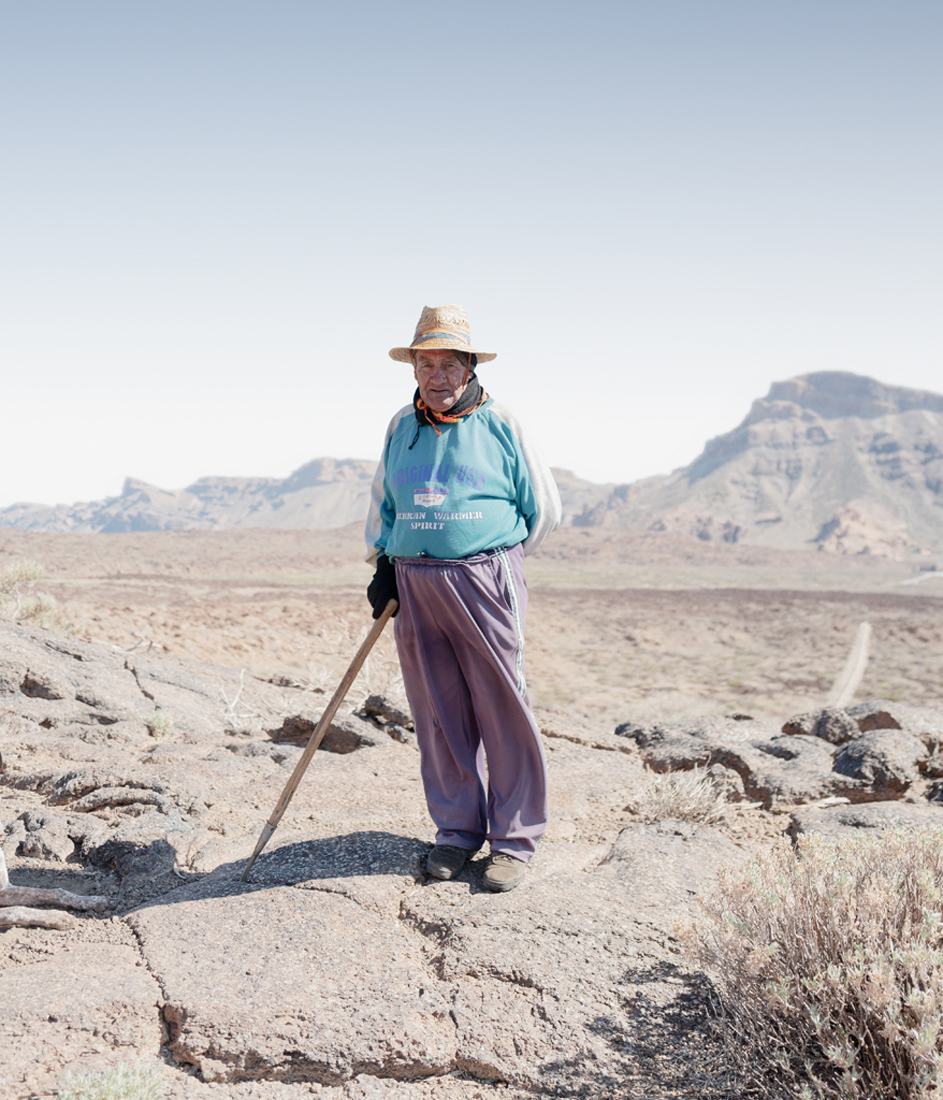 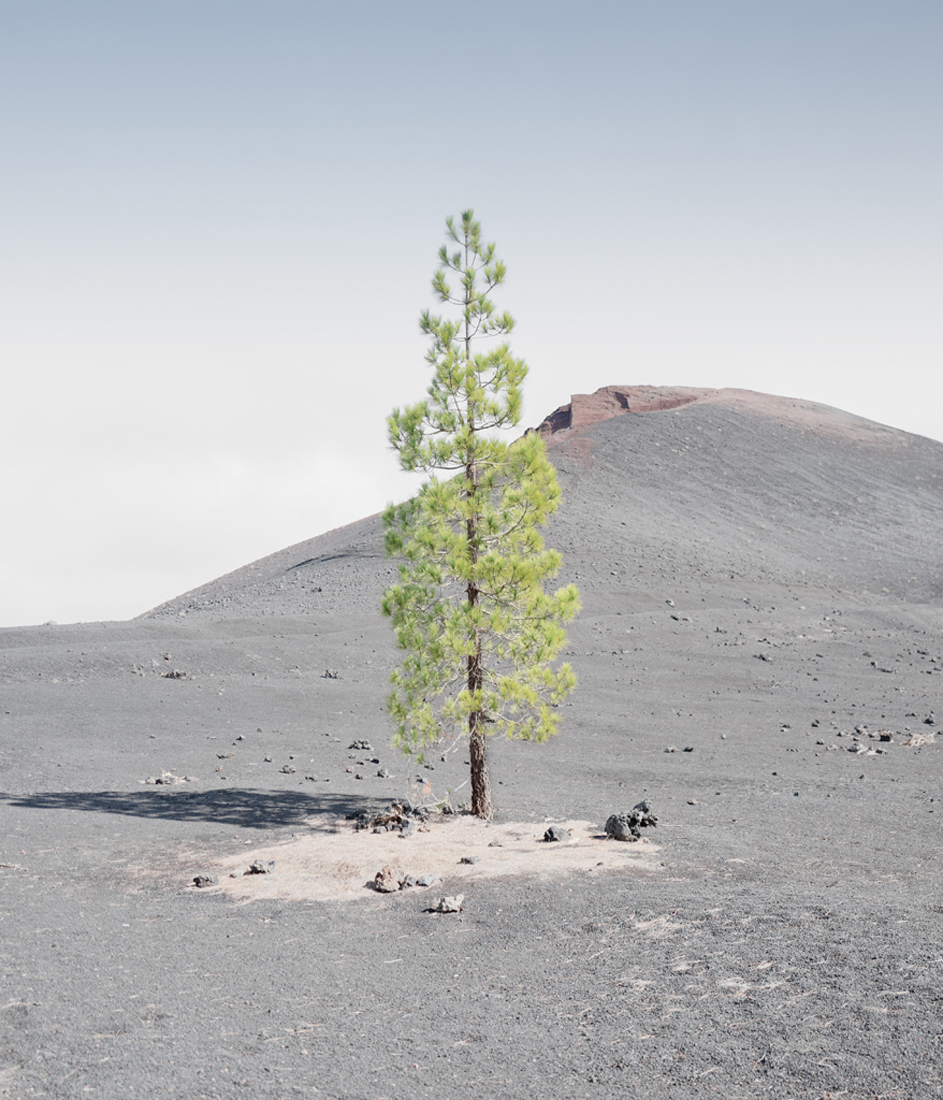 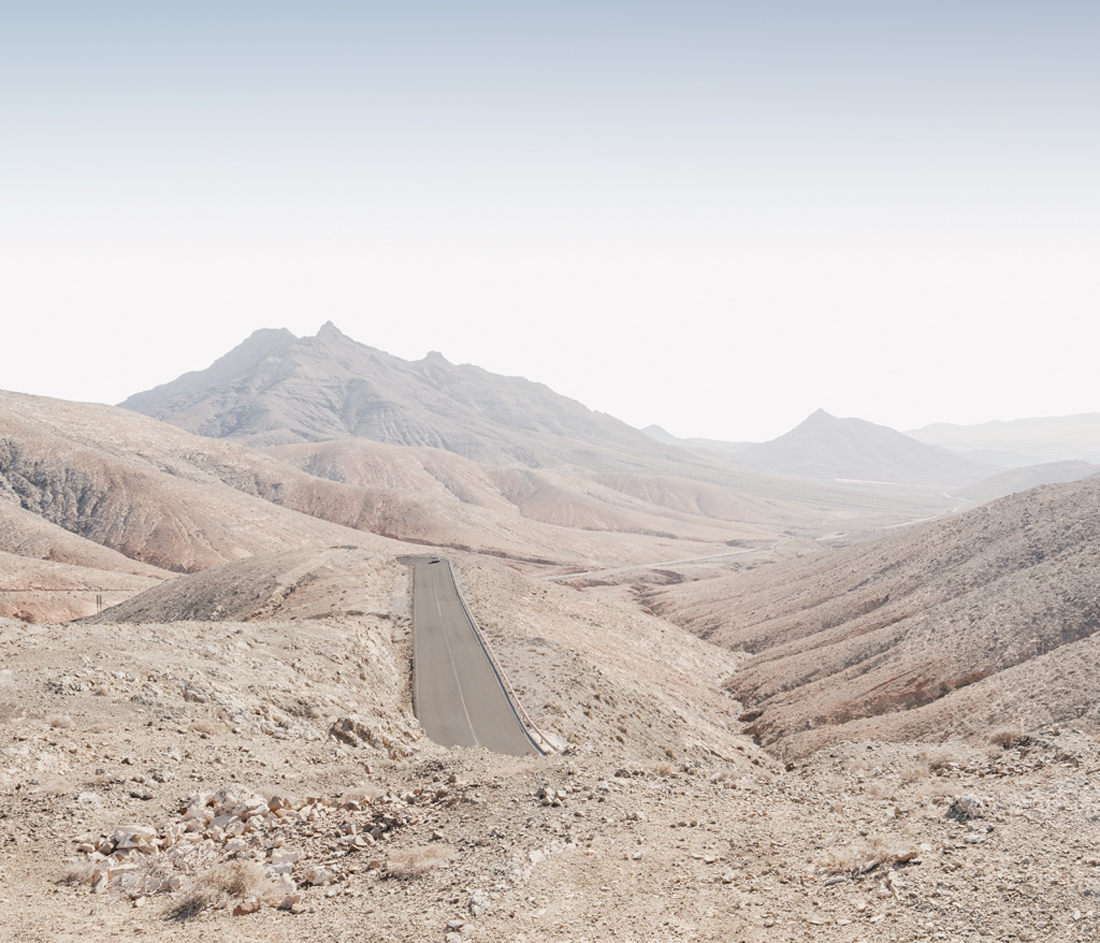 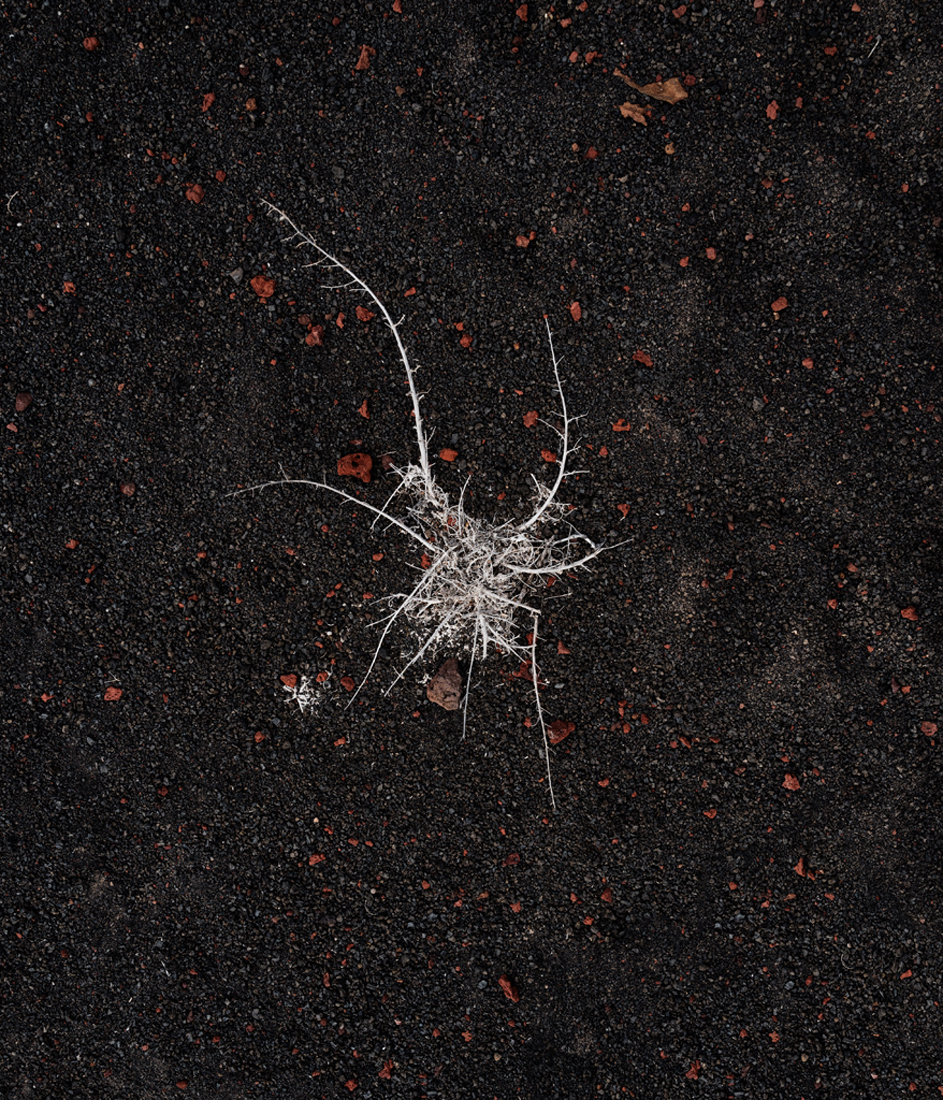 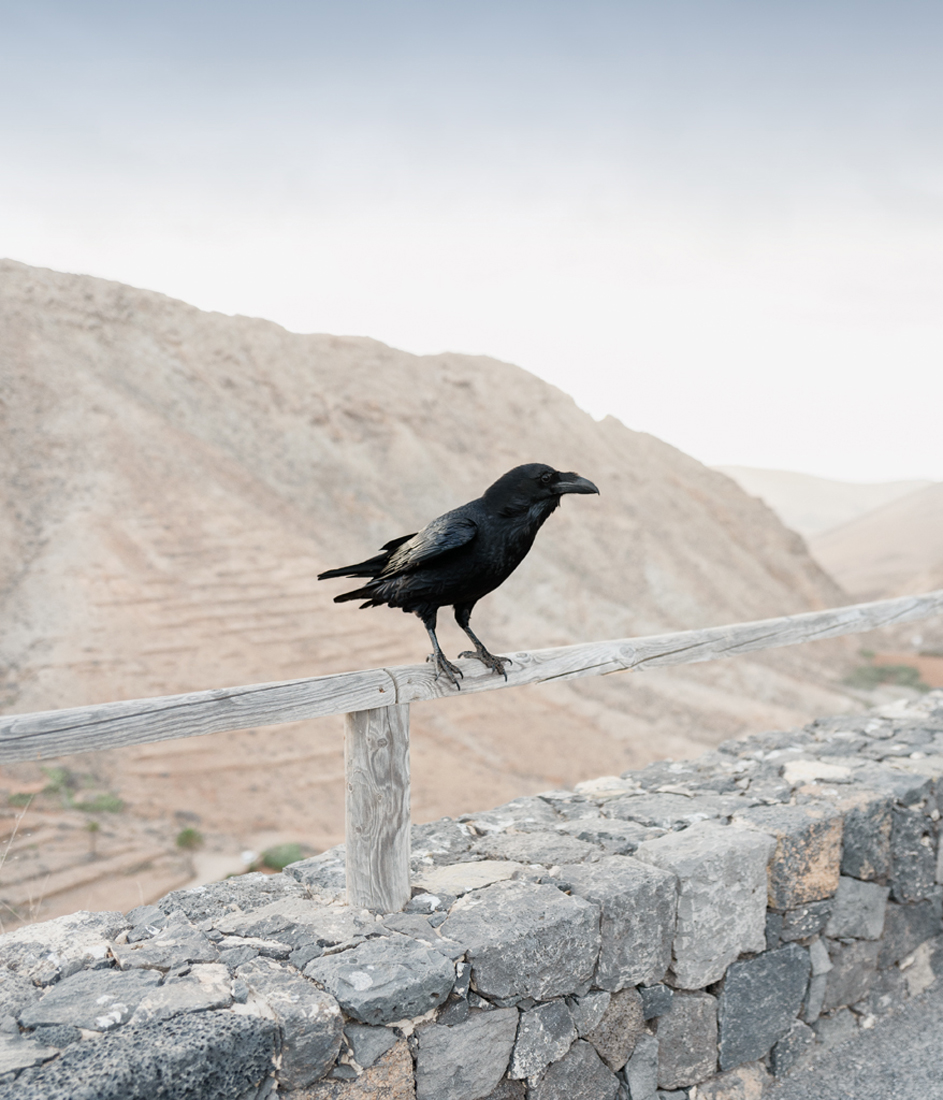 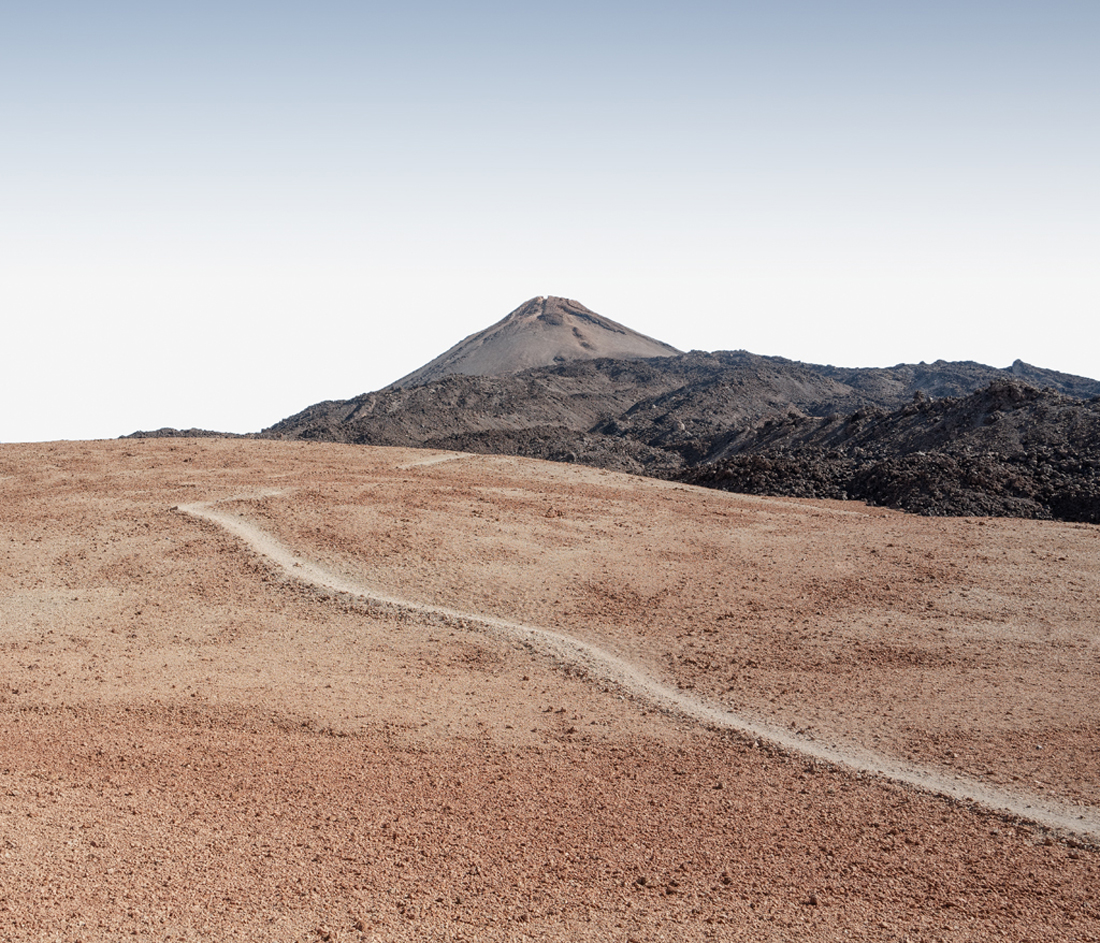 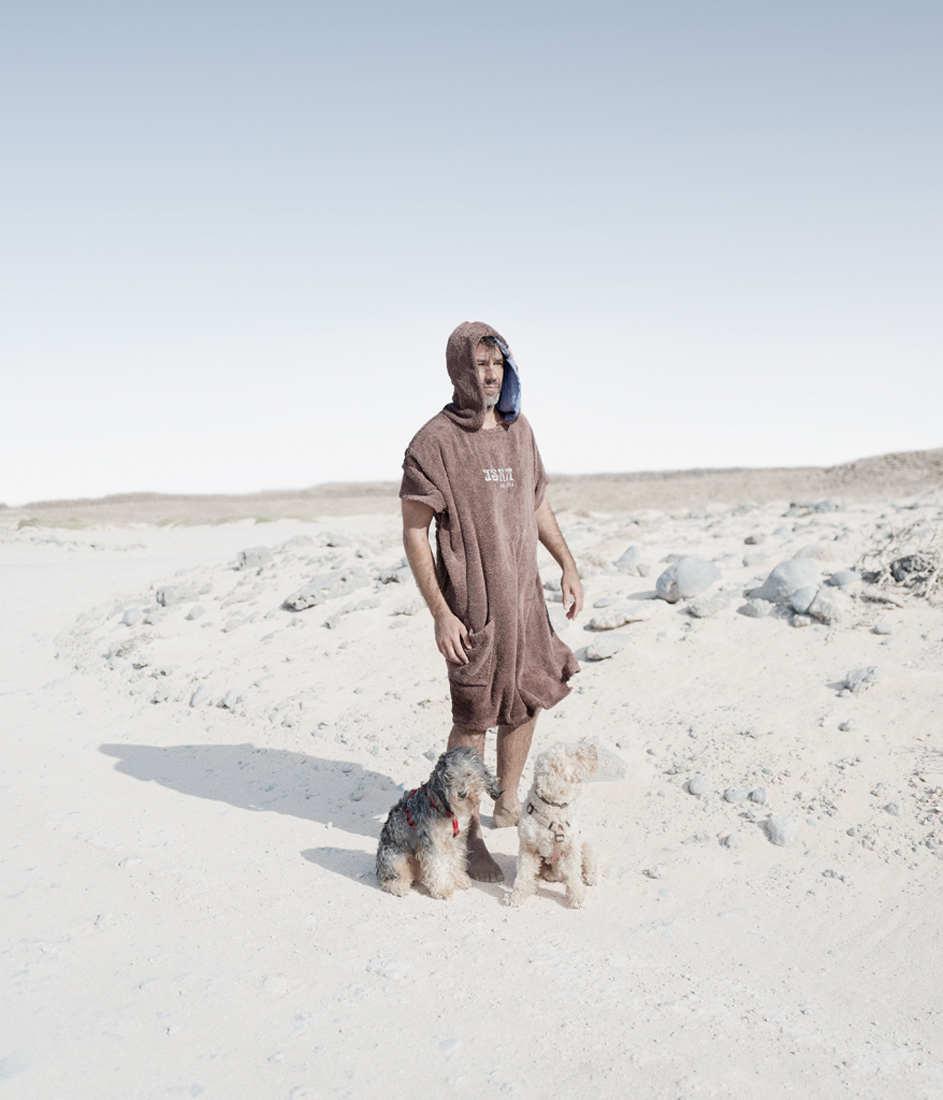 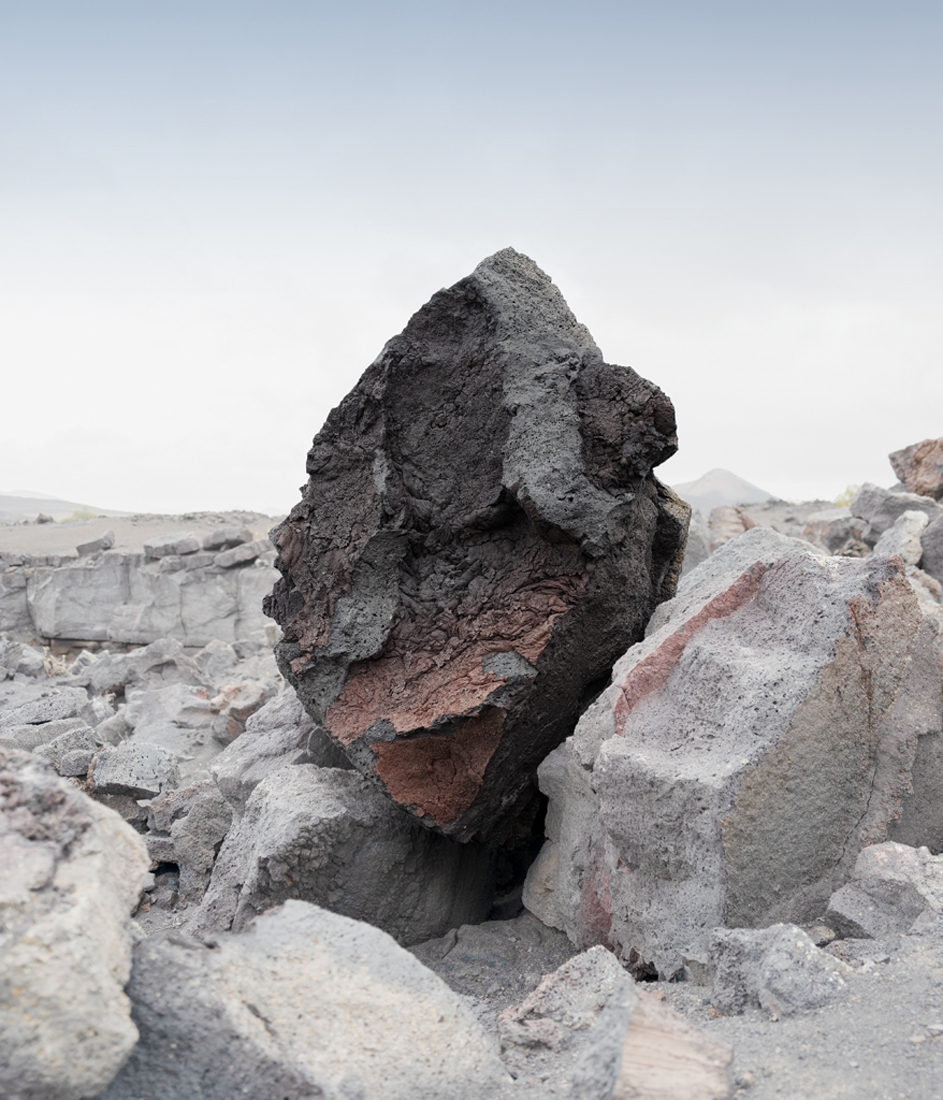 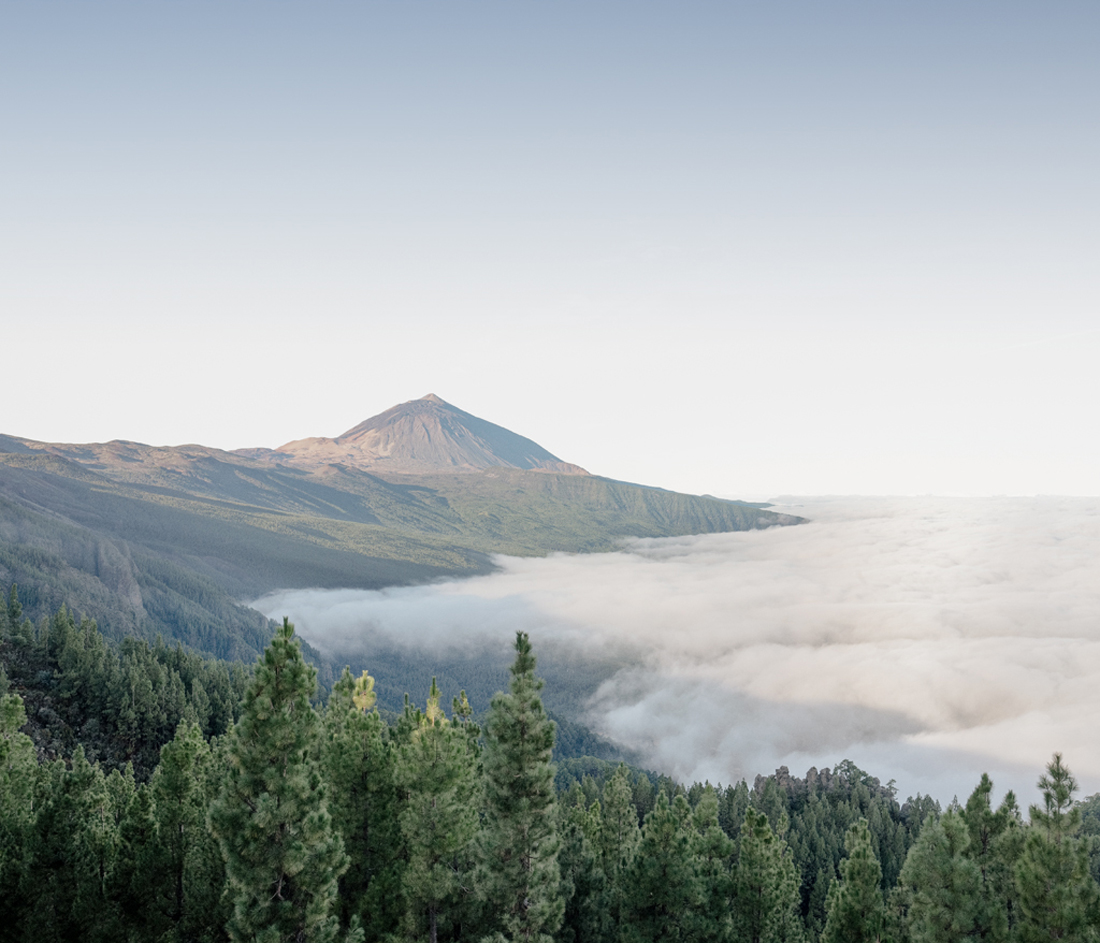 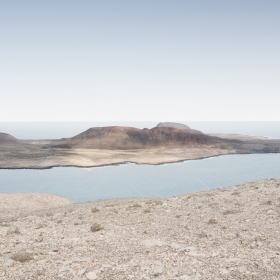 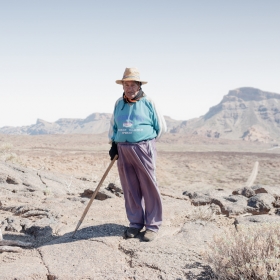 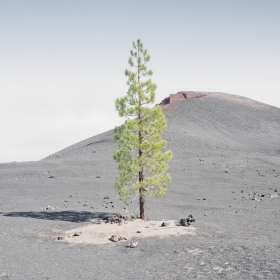 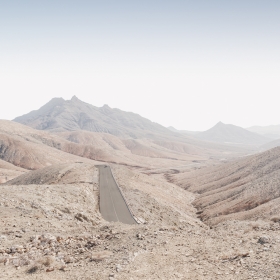 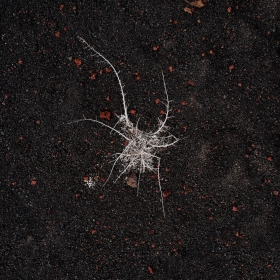 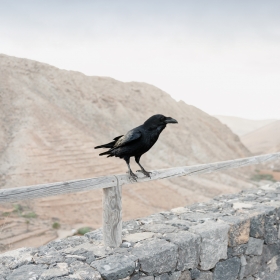 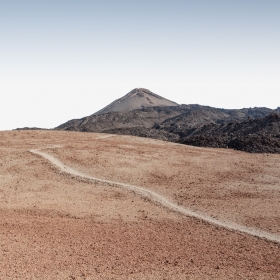 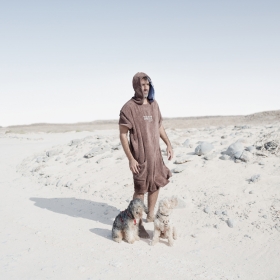 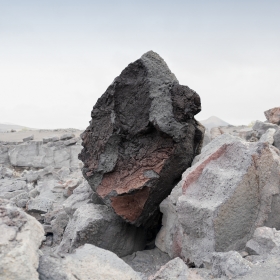 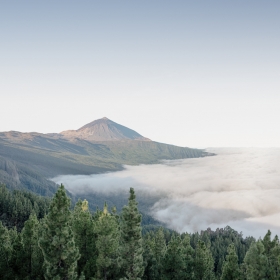 Alexandre CHAMELAT
Litósfera
Share
Support this photographer - share this work on Facebook.
This series takes place just over 100 km from the Moroccan coast, on an volcanic archipelago in the heart of the Atlantic Ocean. From Tenerife to Lanzarote and Fuerteventura, the discovery of this Hispanic territory is written through human, animal, plant and mineral encounters.

Basalt, Trachyte, Silica and other minerals support my footsteps within the Caldeiras and along the coastline, they offer every detail and let us imagine their old magmatic shapes. Surfers and shepherds face like Aeolus in the gusts of the trade winds, some catch their breath between two oceanic waves, others follow their centuries-old paths. The Calima, this hot and violent wind loaded with sand from the Sahara seems to petrify the vegetation, as a way to return to the lithosphere its earthly bark.

About author:
Alexandre Chamelat was born in France in 1990, grew up in Toulouse and lives in Bordeaux. Graduated from the School of Photography and Game Design (ETPA), his artistic approach is built on land’s discovery, in close relationship with Human and Earth.
Adept of Wwoofing, he has accumulated several experiences in Morocco, Iceland and the Alps. He opens up to philosophy through authors such as Edgar Morin, Michel Onfray and Pierre Rabhi.
His photographic practice is meant to be aesthetic and documentary, he seeks serenity and fullness in each of his photographs.