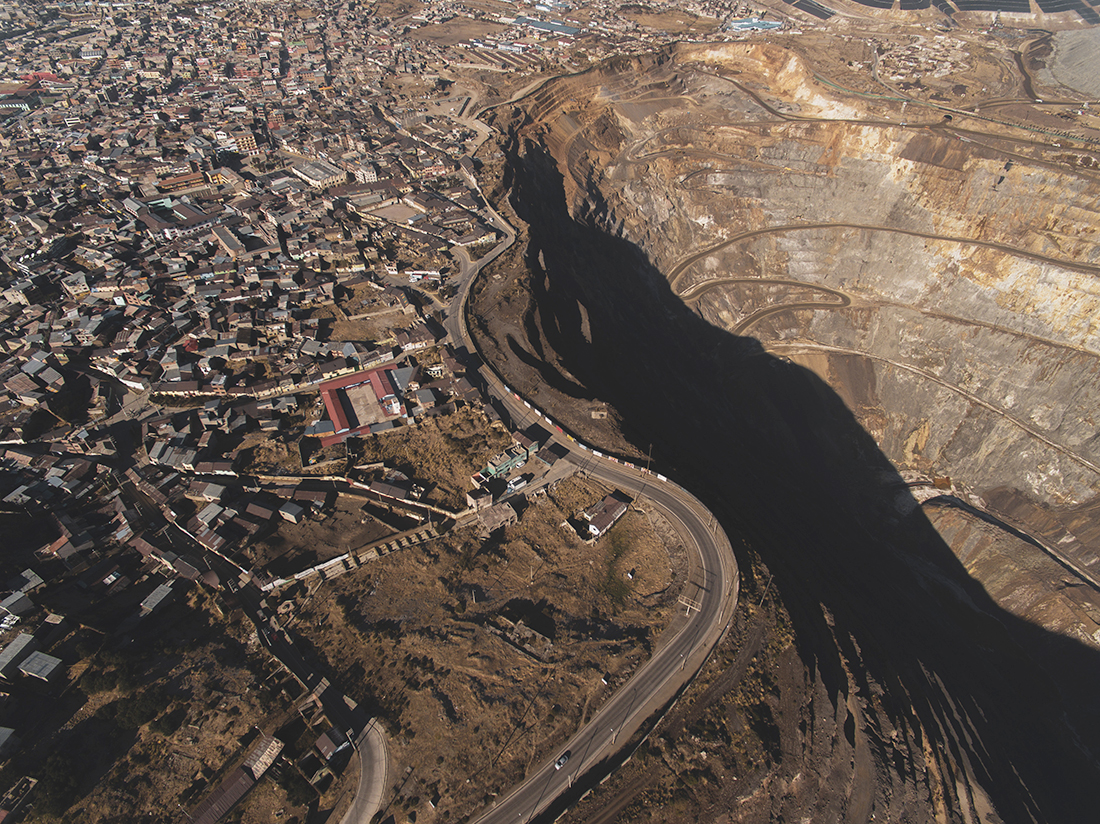 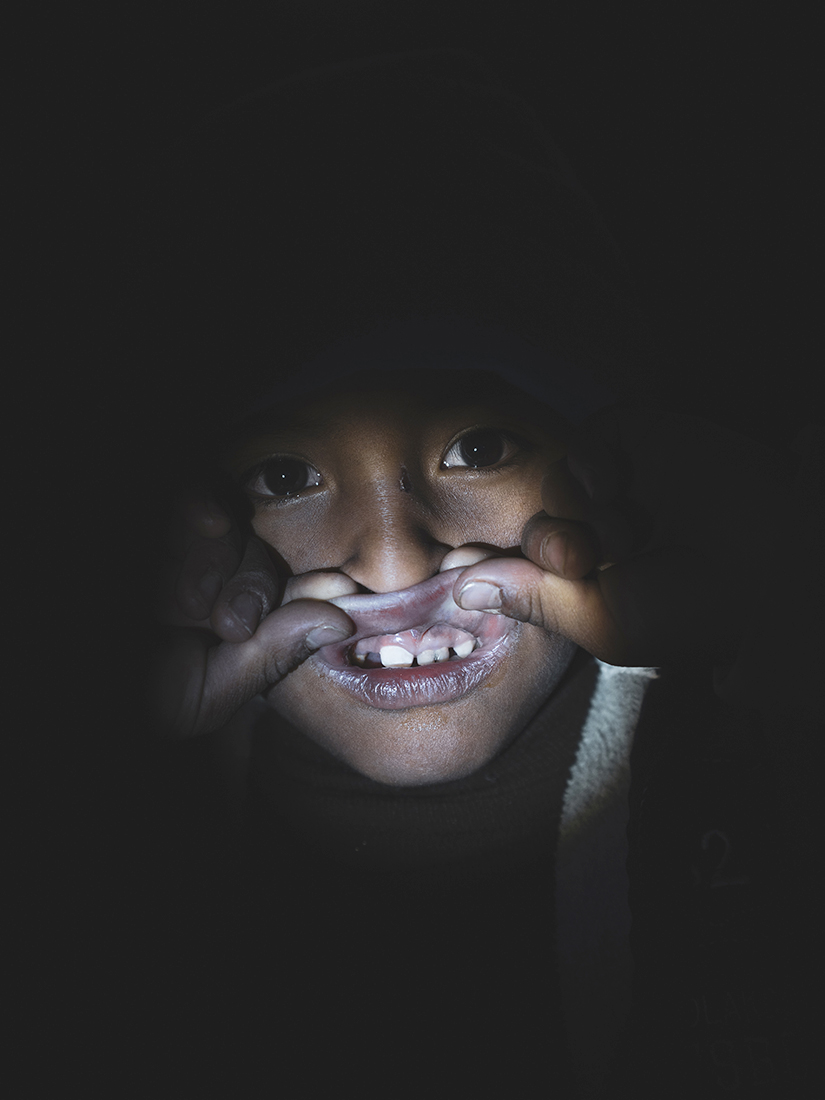 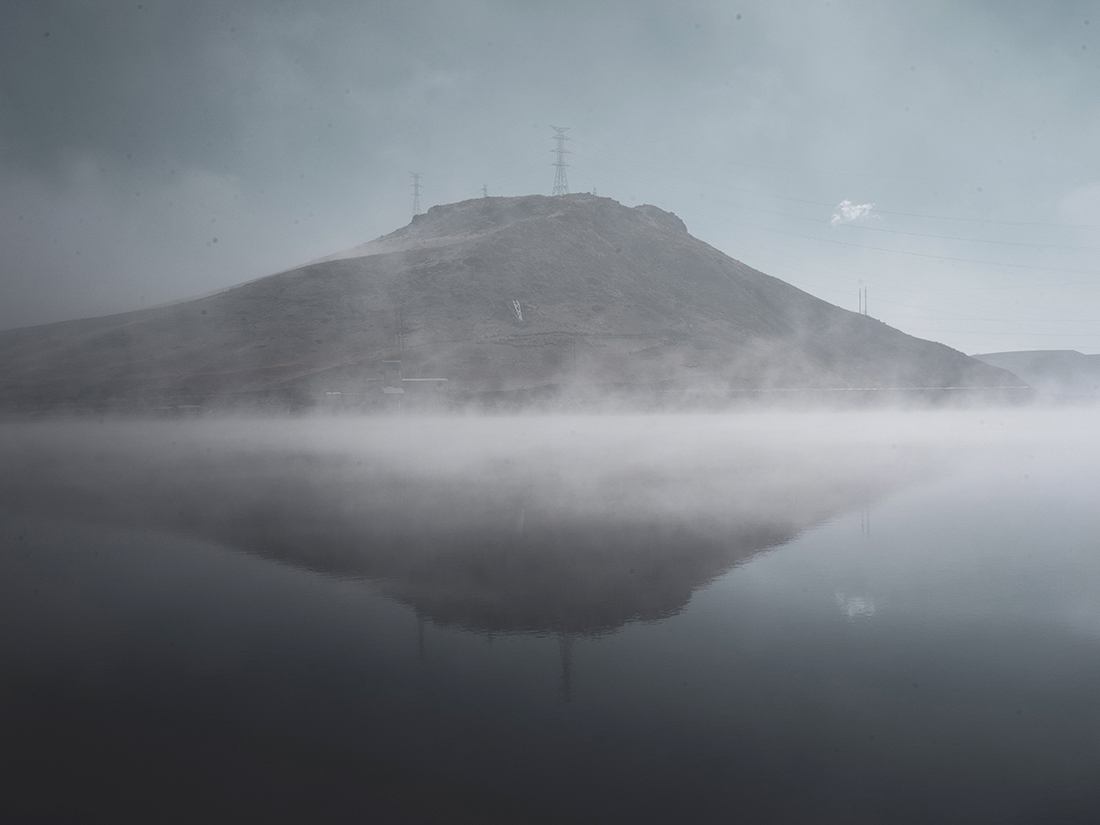 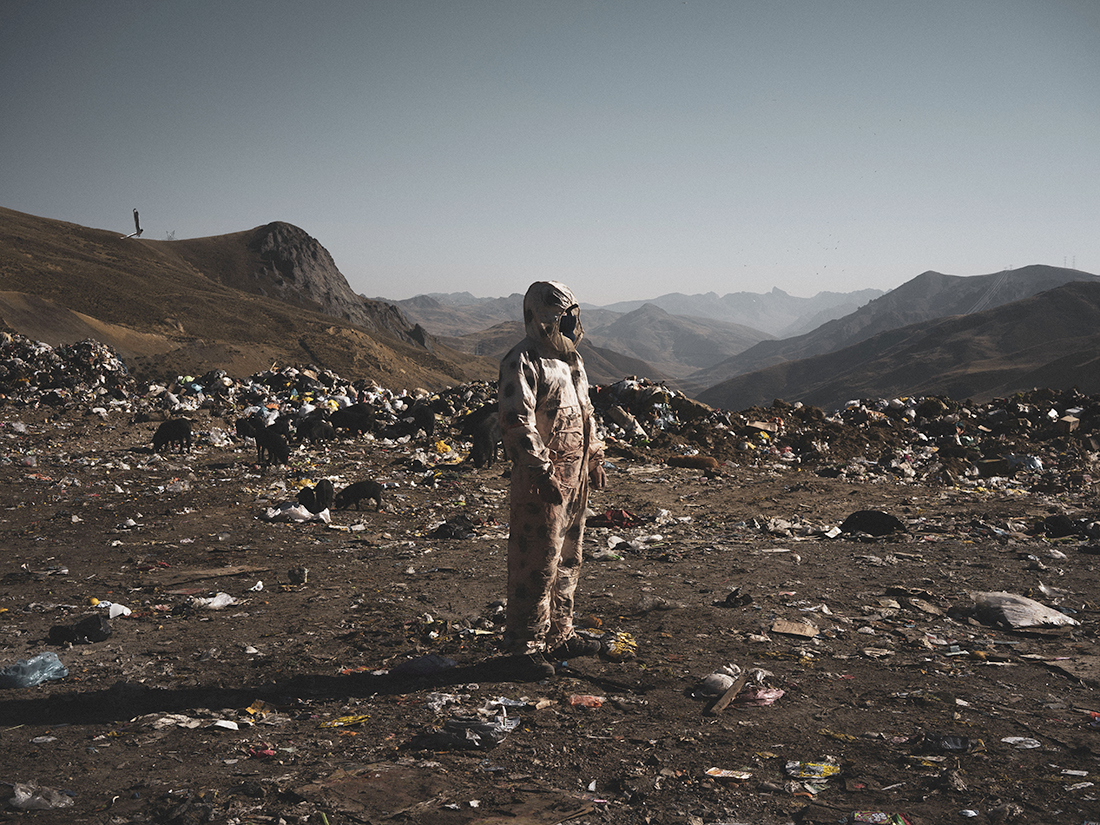 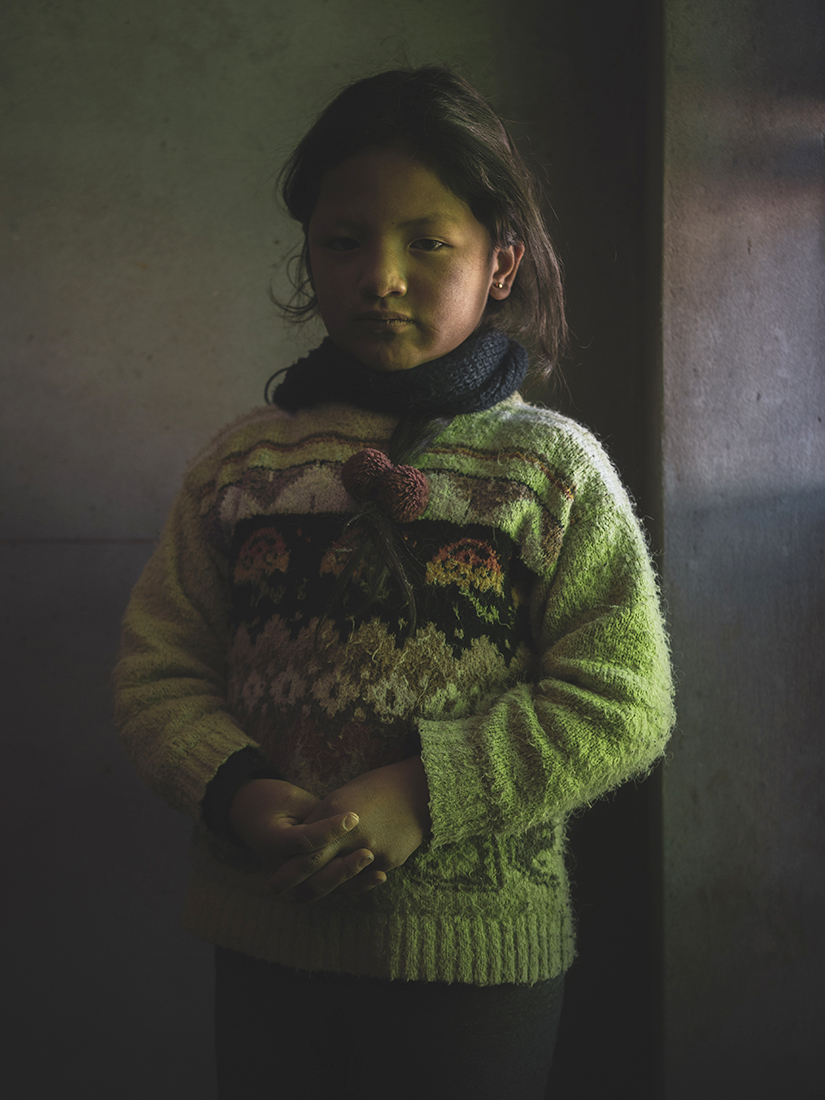 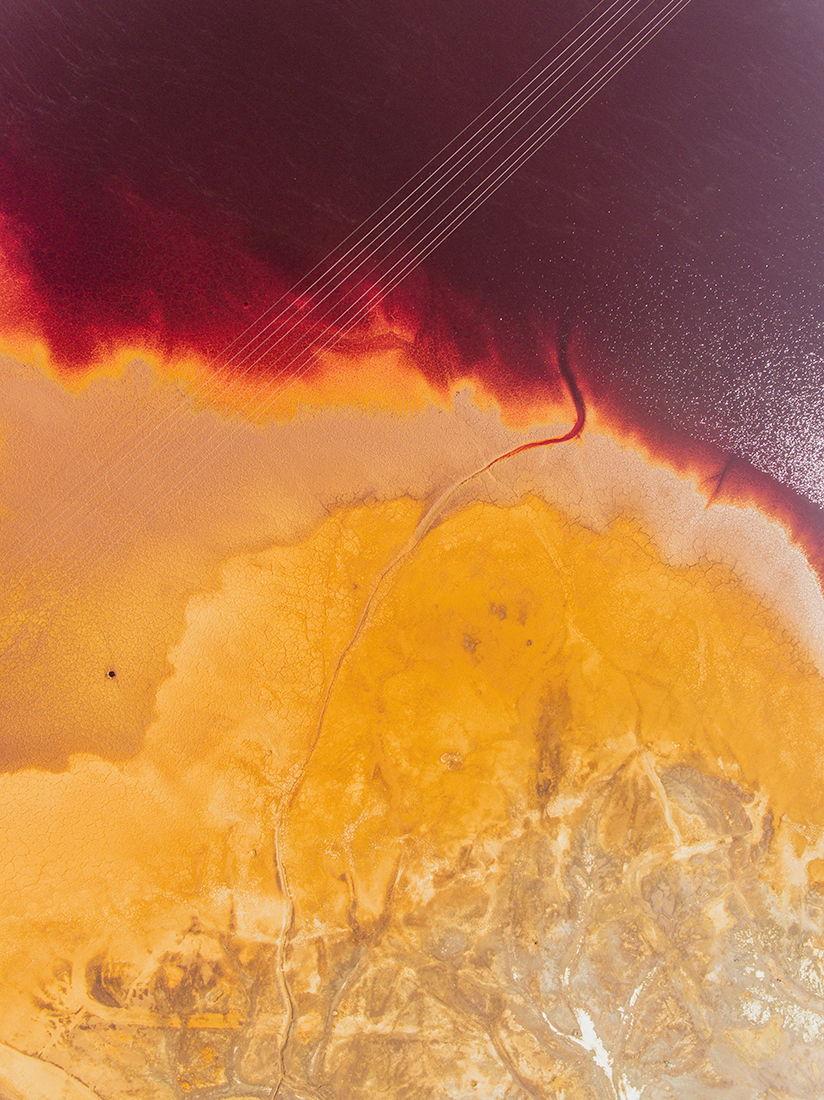 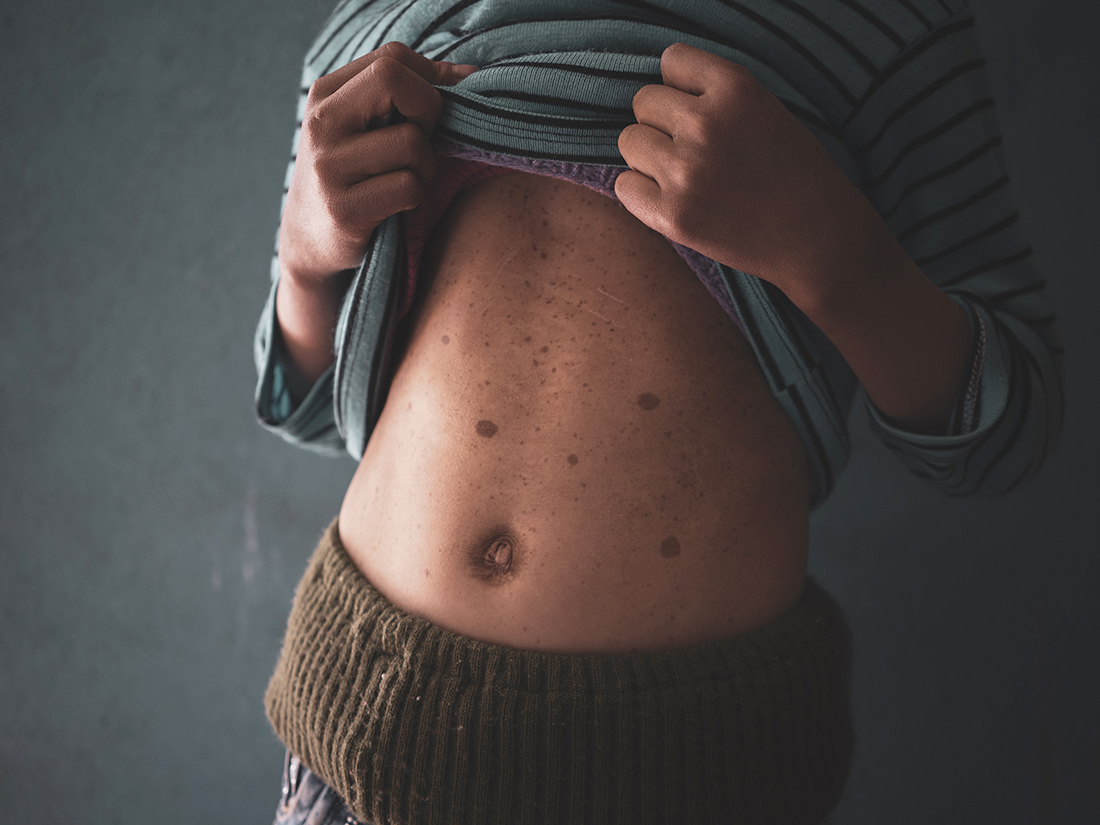 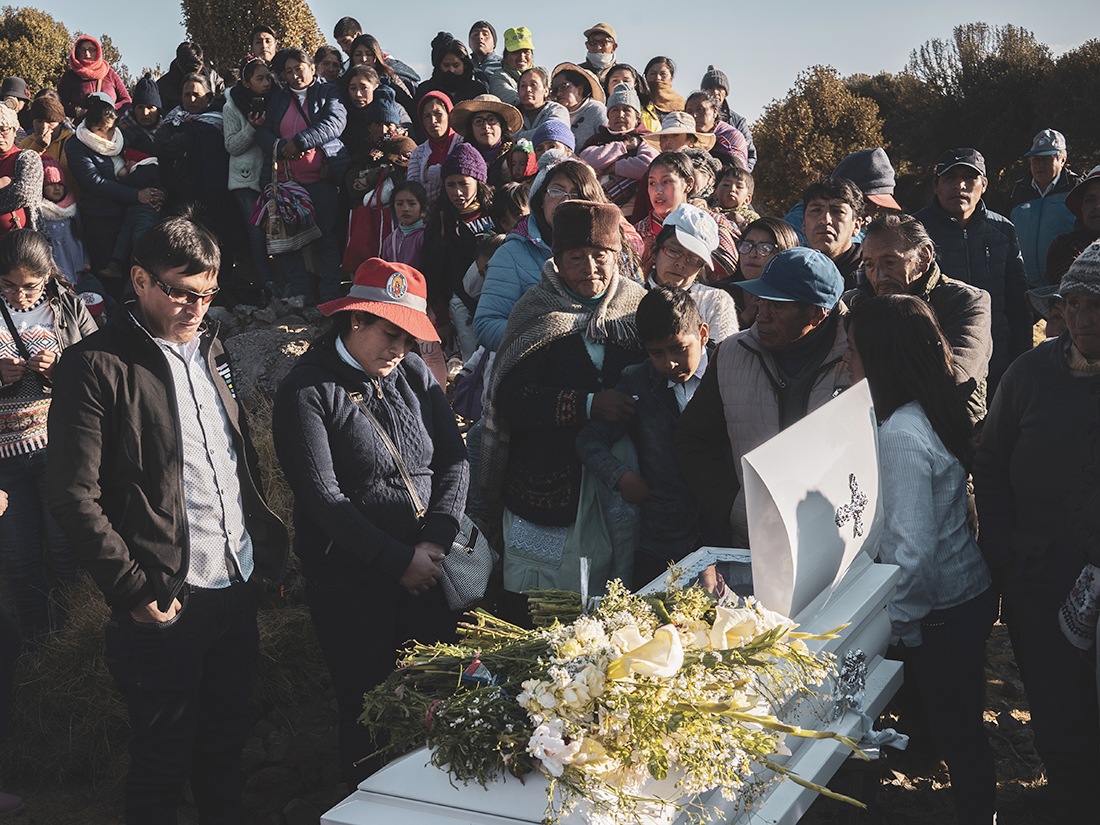 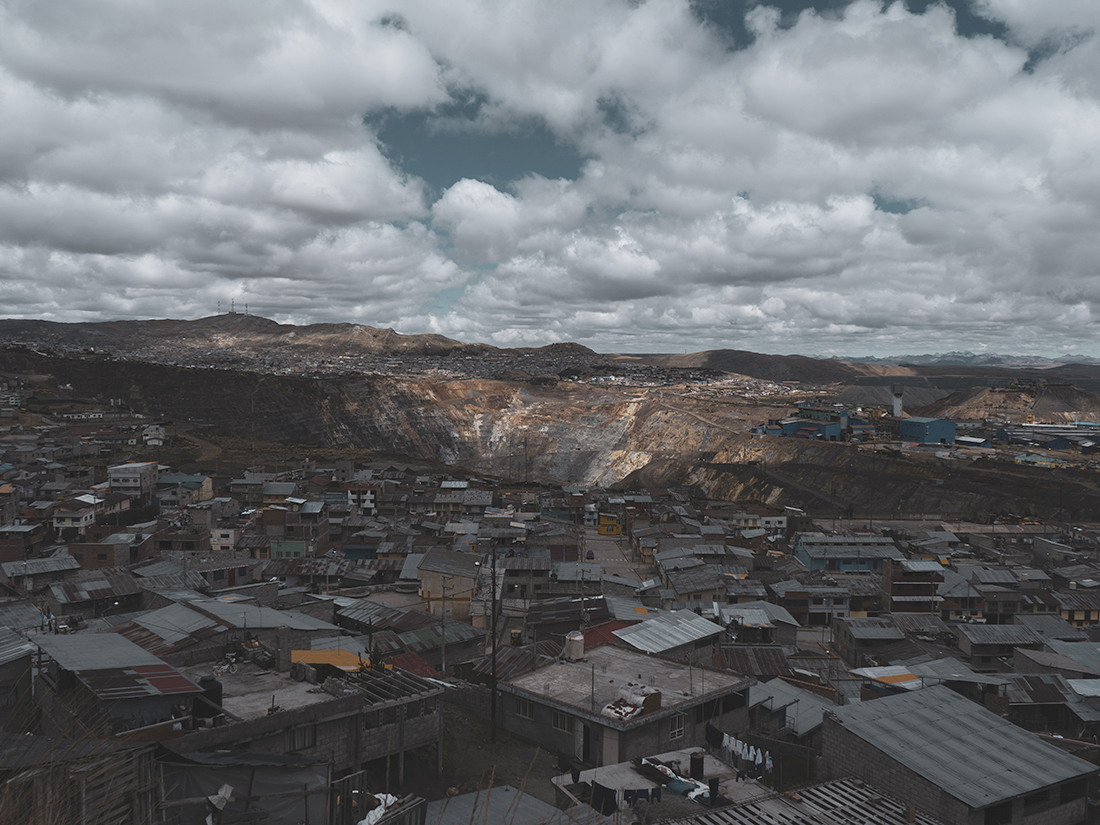 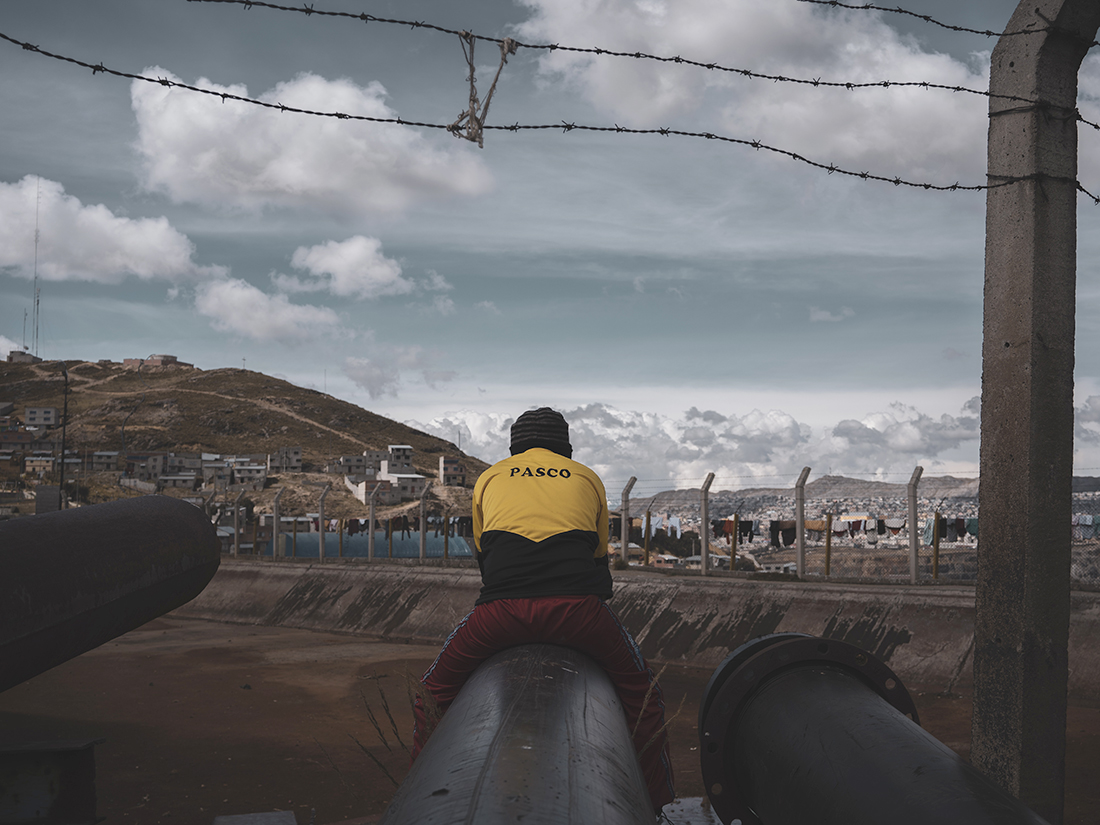 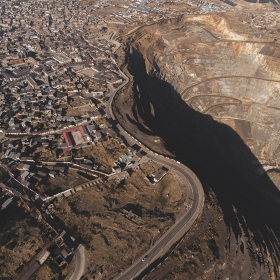 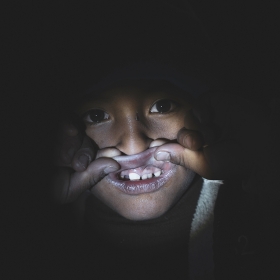 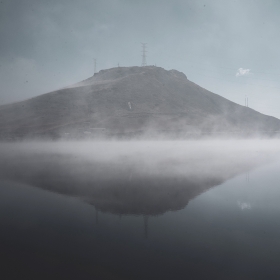 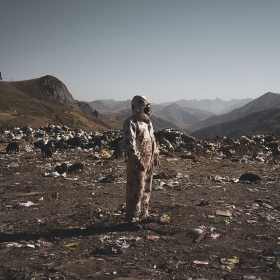 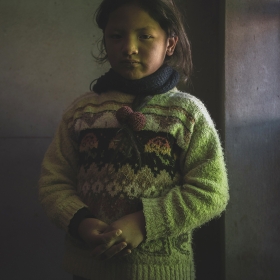 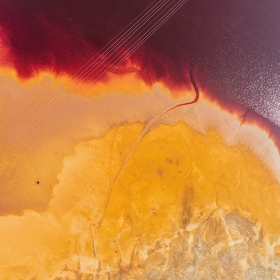 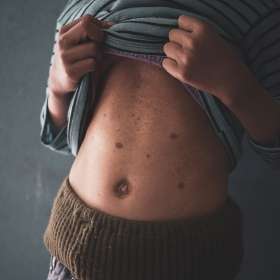 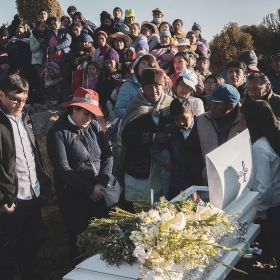 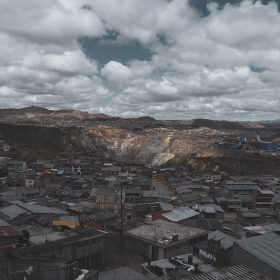 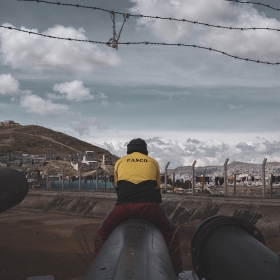 Cerro de Pasco has more then 70.000 inhabitants and it grew around an enormous open pit called El Tajo. A crater two kilometers long and wide and almost one km deep. The history of the city developed hand by hand with the development of El Tajo. More the crater grew and more the town grew and more the town grew more the crater swallowed pieces of it. The first city square, the first church, the first hospital. All swallowed and sacrificed to the open pit mine that, during the years, has produced tons of copper, lead, zinc, gold and silver.

Despite millions of dollars generated by over 400 years of mining exploitation, today Cerro de Pasco is one of the poorest cities in Peru. The health system is almost inexistent, the educational system is close to the collapse and the population does not receive any help from the government. The inhabitant of Cerro de Pasco live in a situation of social and economic exclusions without any possibility to escape a live at the shadow of El Tajo. Moreover, the pollution caused by 60 years of industrial extraction made Cerro de Pasco one of the most polluted places on earth. If international standards were applied, 100% of the population would urgently hospitalized for the presence of heavy metals in their bodies.
33% of the infant mortality is due to congenital malformations and the incidence of cancer is four time the national average.

About author:
Stefano Sbrulli (1988) is a photographer, documentarist and designer based in Rome. He covered stories in Italy, Iraq, Mozambique, the Balkans area (Serbia, Hungary and Bosnia), Peru with the long-term project on the mining of Cerro de Pasco. He constantly collaborates with the NGO Source International for which he is currently responsible for visual content. He also collaborated with UNHCR and UNDP. His images have been published in the magazine L’Espresso and Internazionale and his documentaries screened in the national and international festival.
In 2018 he is one of the finalists of the NOOR-Nikon Masterclass in Turin, Italy.
In 2020 he is finalist on ZEISS Photography Award