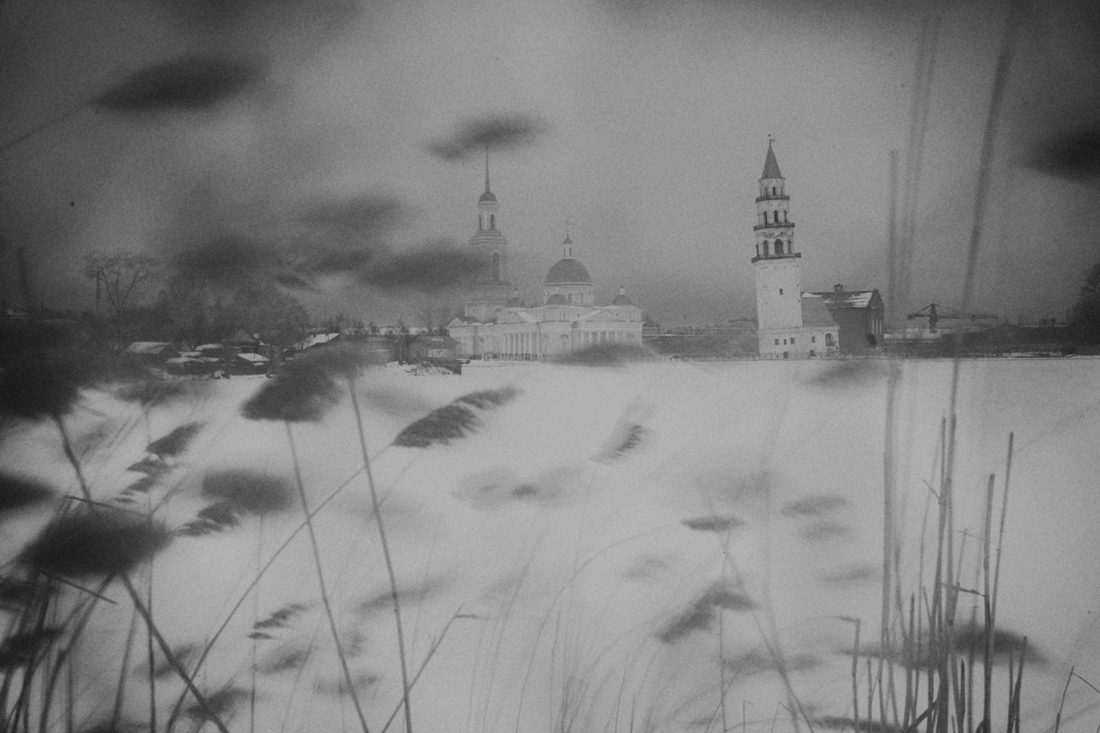 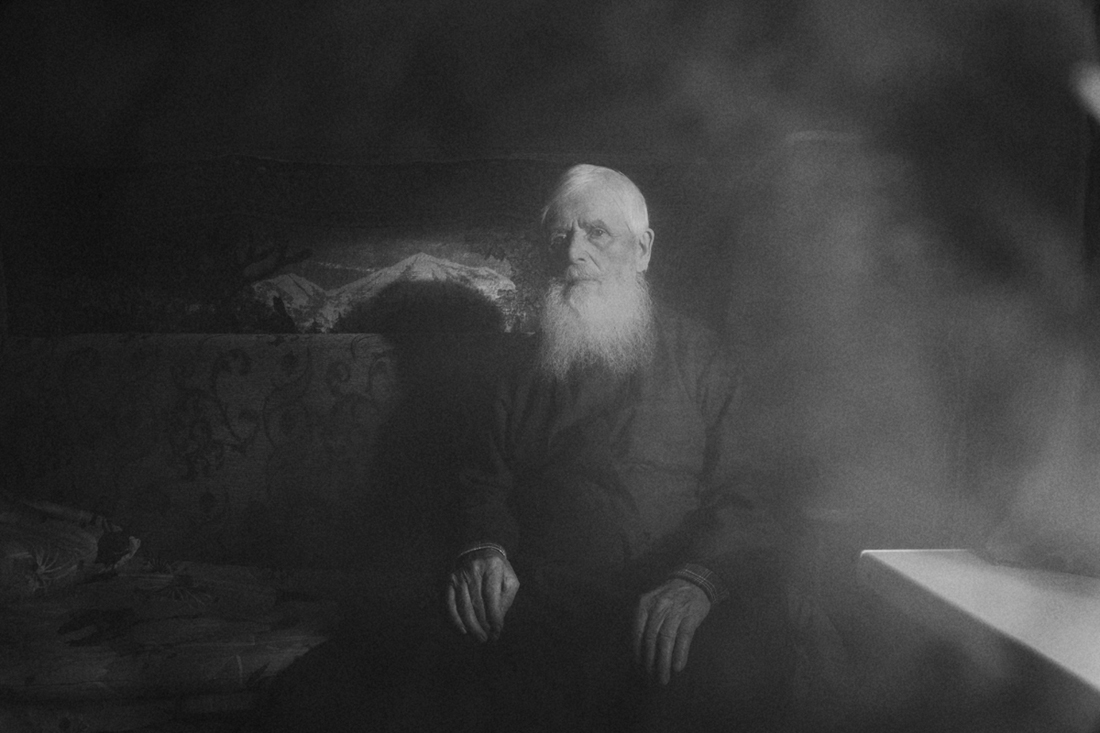 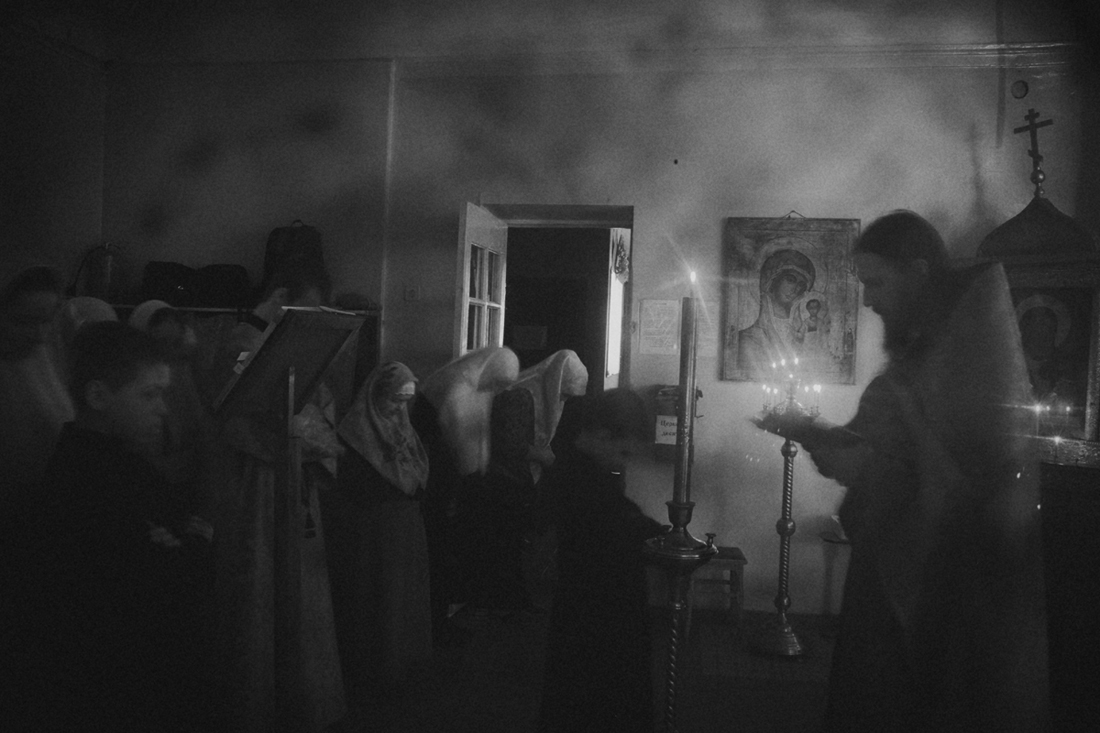 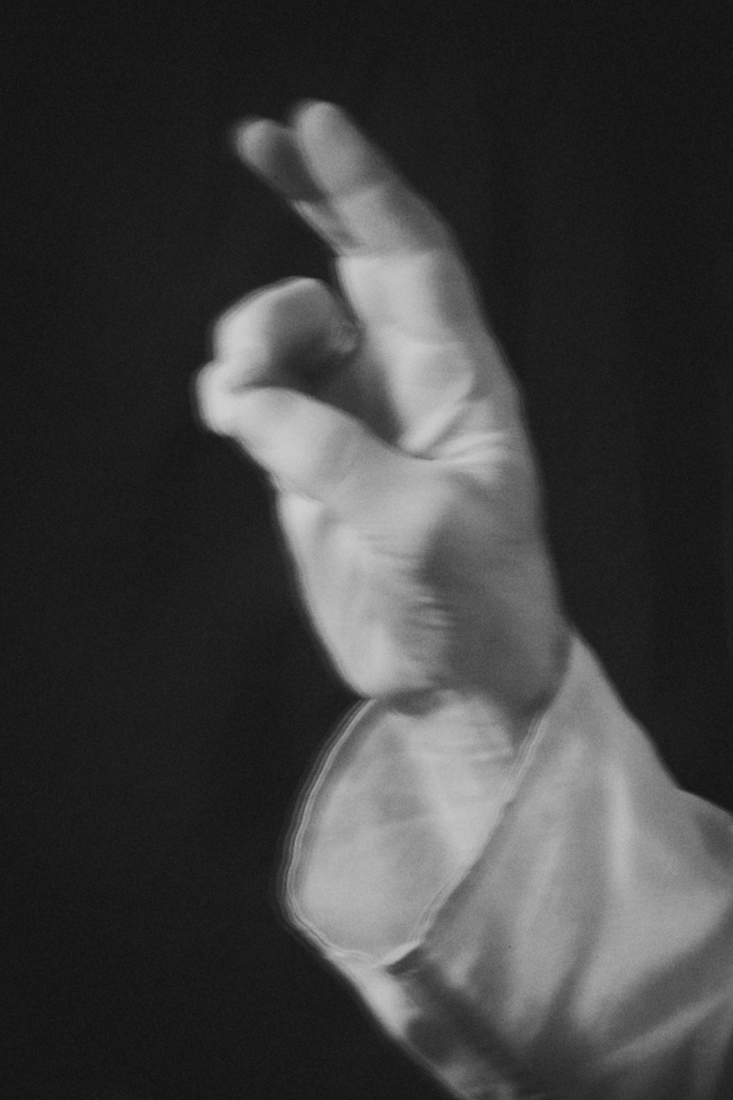 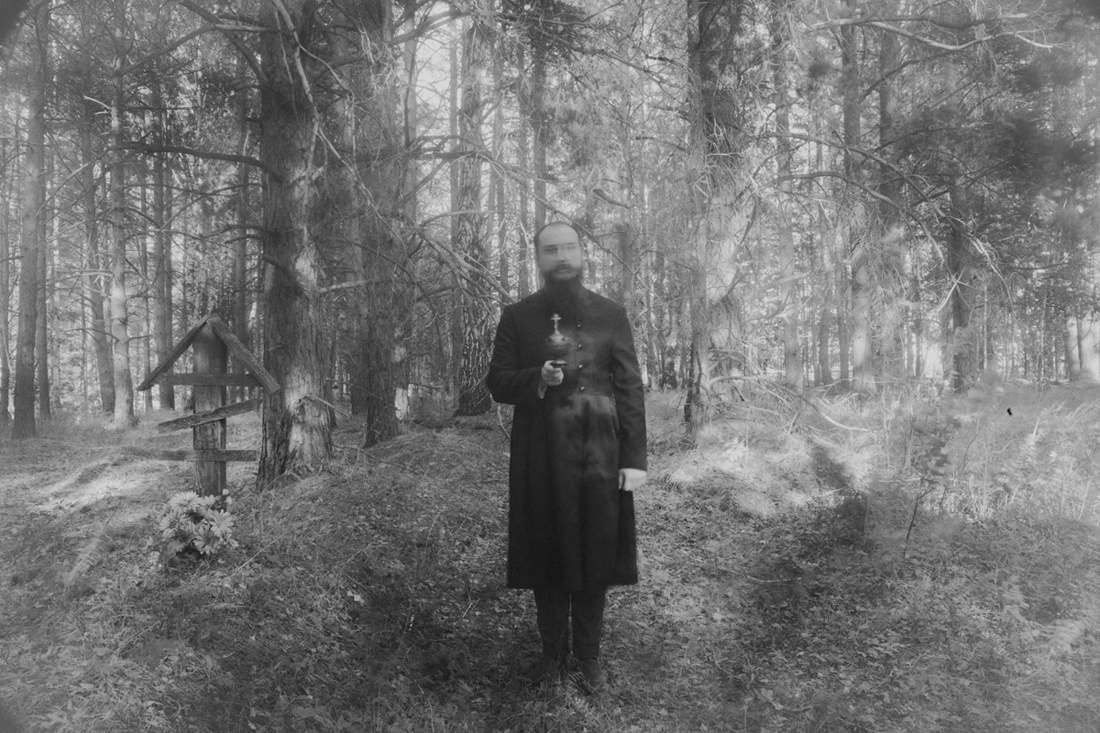 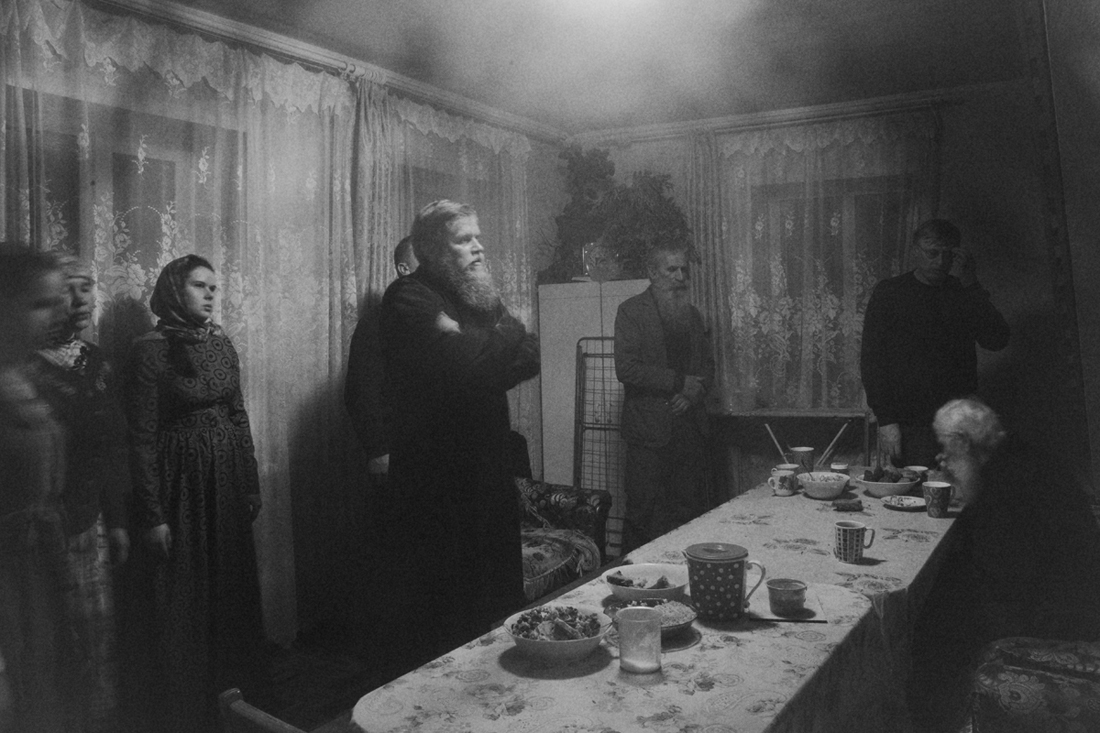 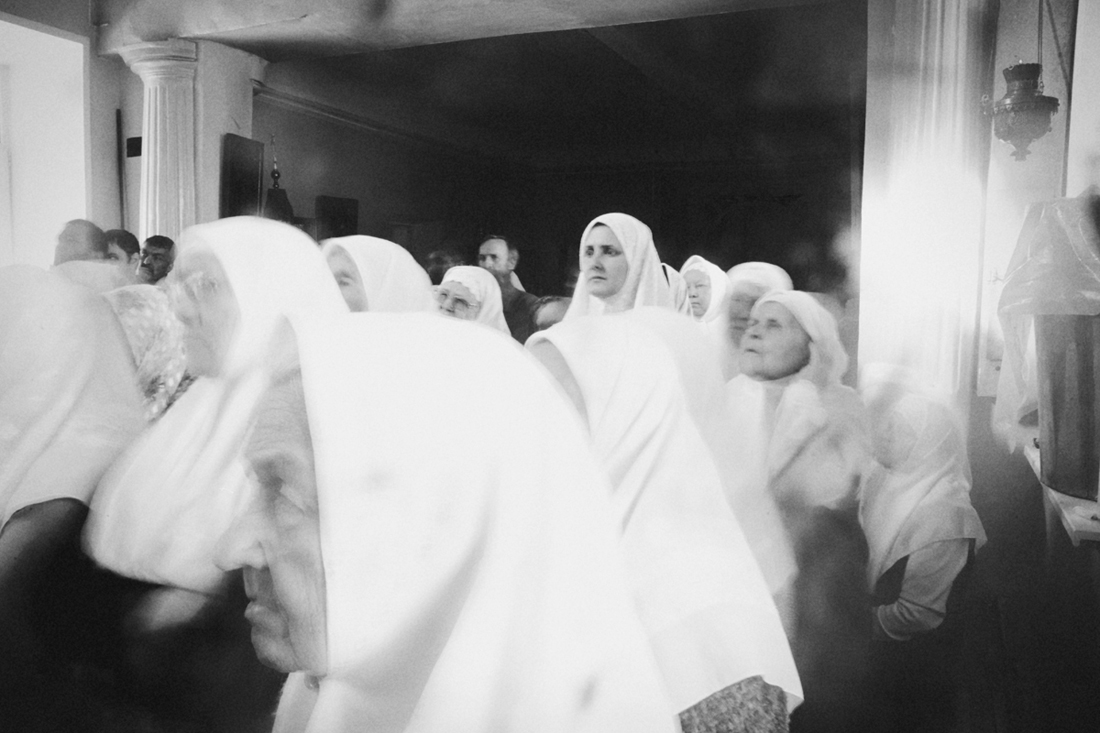 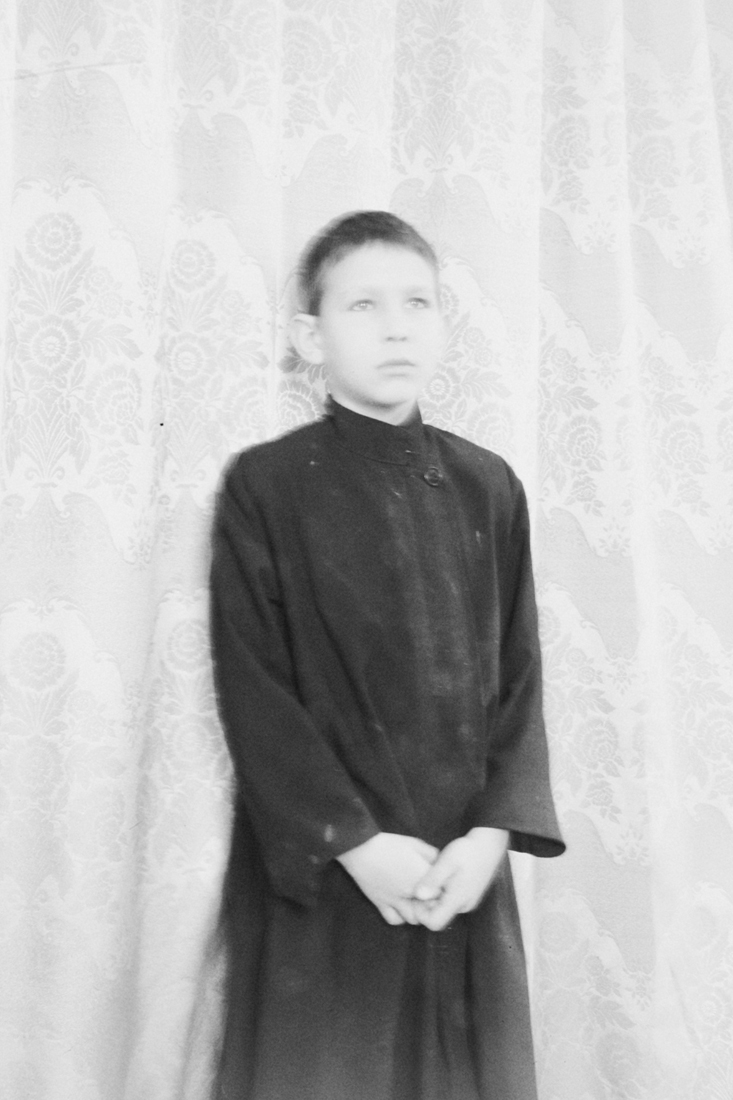 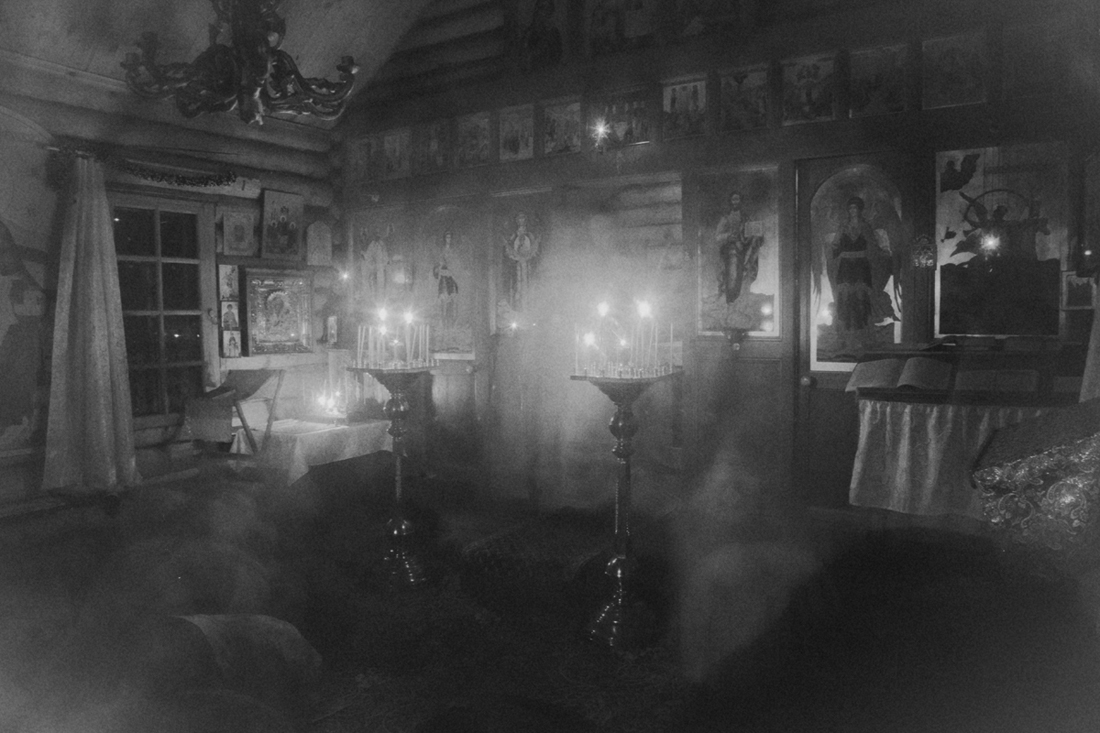 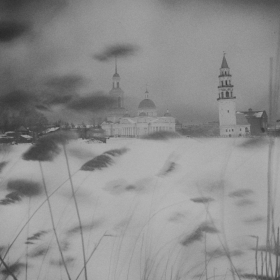 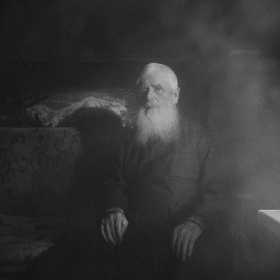 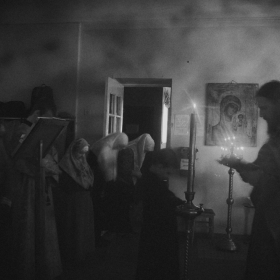 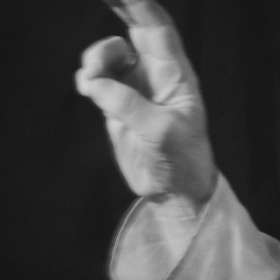 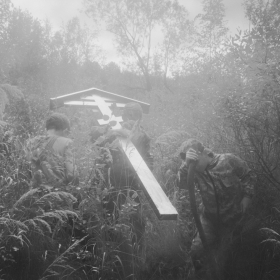 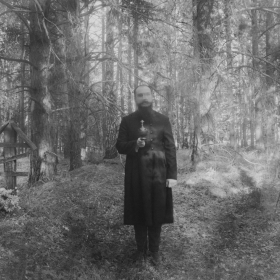 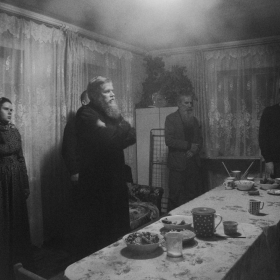 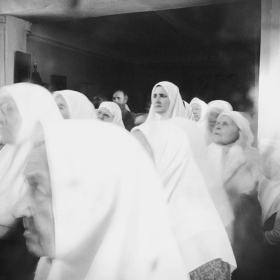 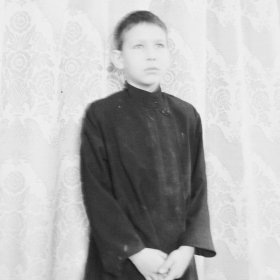 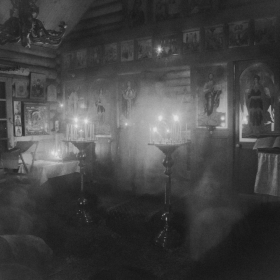 Fyodor Telkov
RIGHT TO BELIEVE
Share
Support this photographer - share this work on Facebook.
The Old Believers begin their record from the introduction of Christianity into Russia. The patriarch Nikon’s reform led to the church Schism: in 1656 the Russian Orthodox Church Council declared all those who crossed themselves with two fingers heretics. The Schism is one of the biggest tragedies in Russian history. There is some evidence that about one third of the population was killed as a result. The aftermaths of this mishap can still be seen. One cannot say that the Old Believers today have gotten over this historical background, sloughed off the old offences that had built up over the centuries; neither has the public attitude towards them changed much.
The Old Believers’ contribution into the development ofthe Urals is hard to overestimate – they are one of thekeys to understanding the region the way it is today. Whilethe Old Believers suffered severe persecution all over the country, here, in the Urals, they found their shelter under the powerful factory owners’ protection. The industry was in need of those who was willing and capable of working. The Old Believers reached the highest positions in the “Mining Empire” becoming merchants, craftsmen, managers.
Throughout their history the Old Believers have fought for the right to believe the way they considered the only possible, that it the way their fathers believed. In the beginning of the 20th century the Old Believers faced a new trial when photographs became the “incriminating evidences”, the proofs of a person’s involvement with the Old Belief.
Perhaps that is why the modern Old Belief is visuallypoorly studied while there are enough studies of othersources. It is conservatism and closed nature of the Oldbelievers’ community that allowed them to preserve theirbelief, traditions and culture over three hundred years, thus protecting themselves from the intrusion of the often dangerous and destructive outside world. It was only in 1971 that the Russian Orthodox Church officially rehabilitated the Old Belief, nevertheless there is still tension between them.

About author:
Fyodor Telkov was born in 1986 in Nizhniy Tagil, Russia, now is based in Yekaterinburg. Member of the Union of Photo Artists of Russia since 2010.