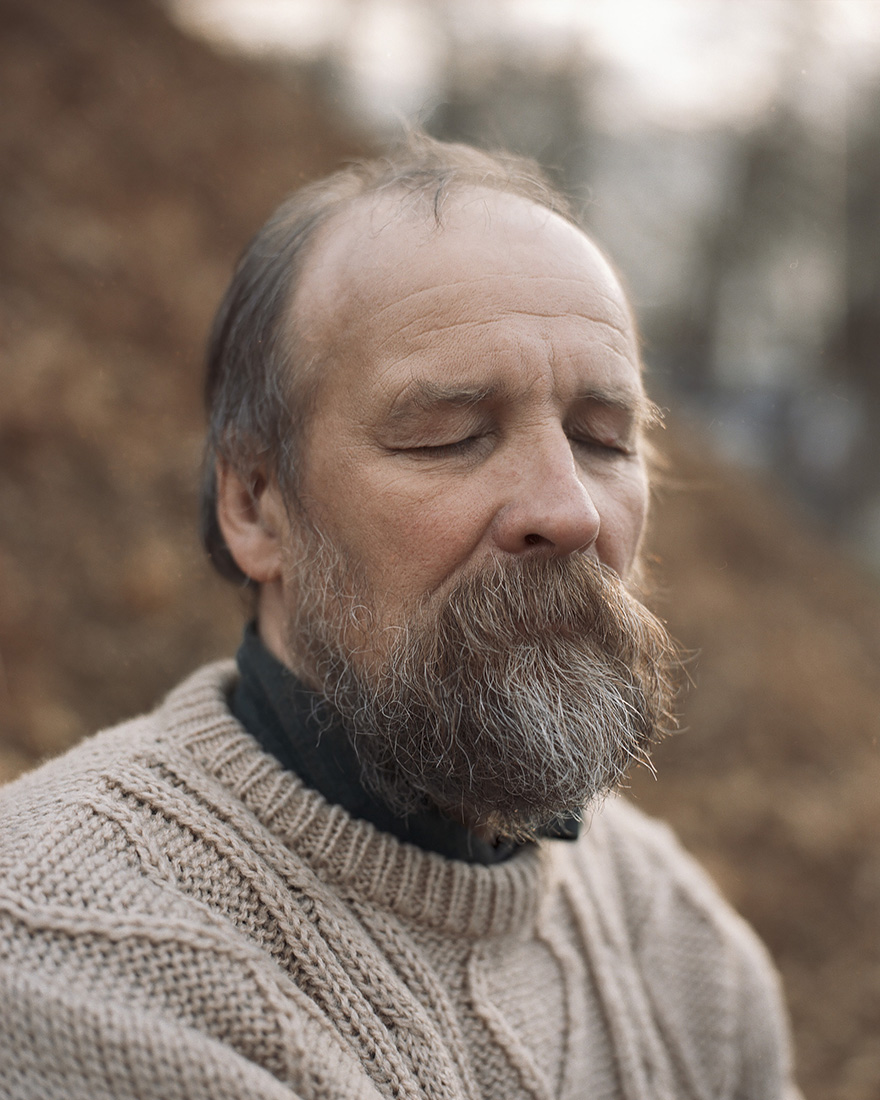 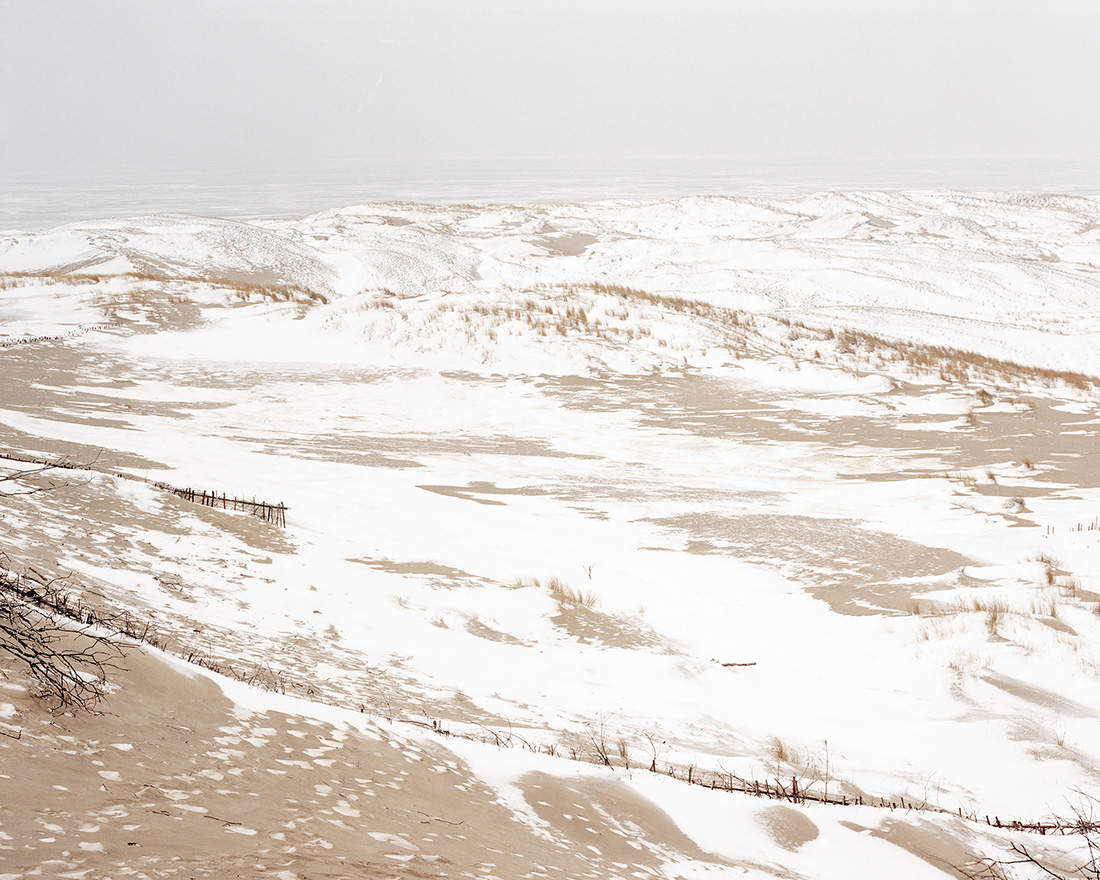 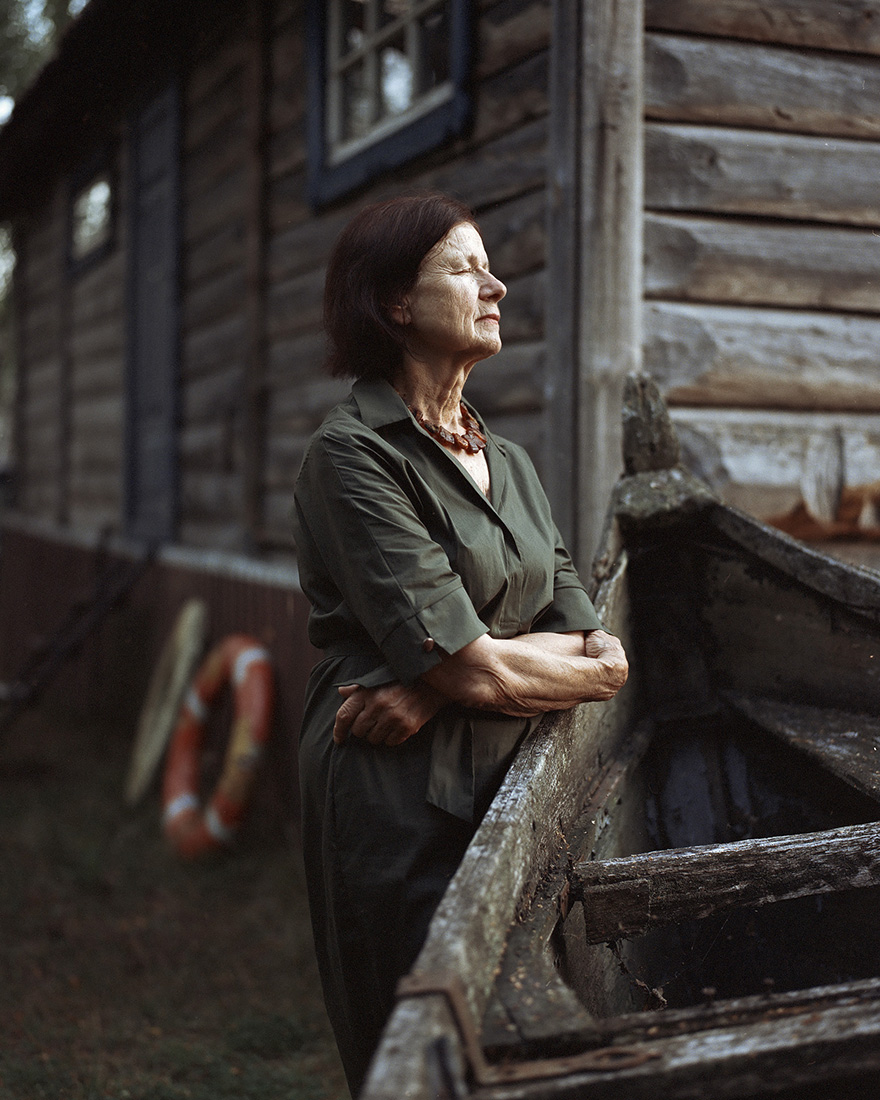 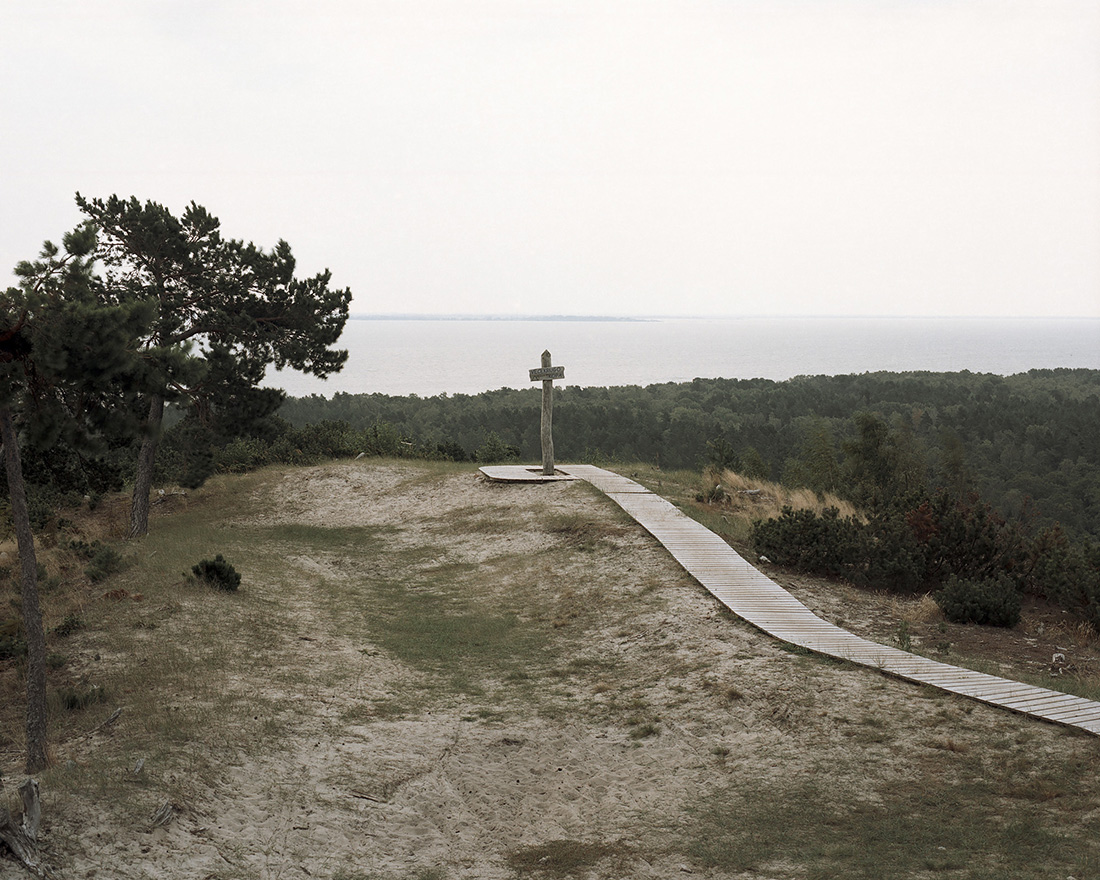 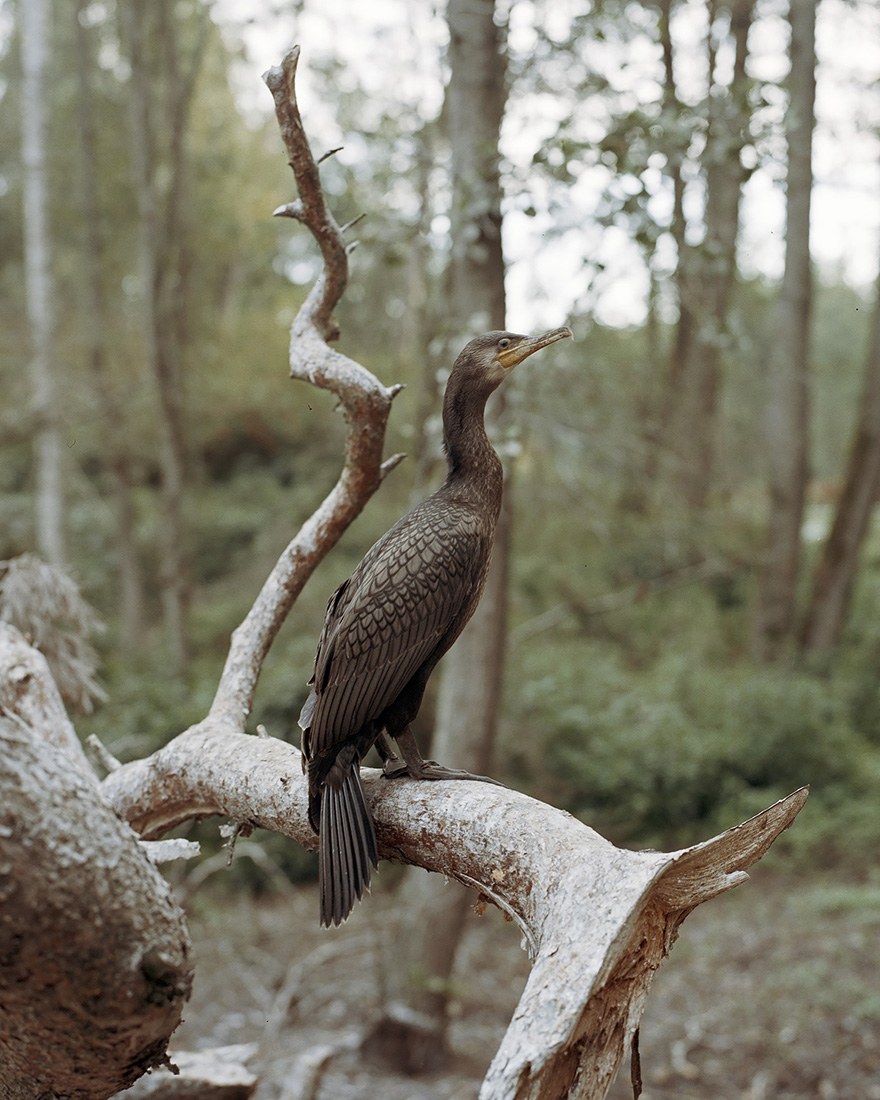 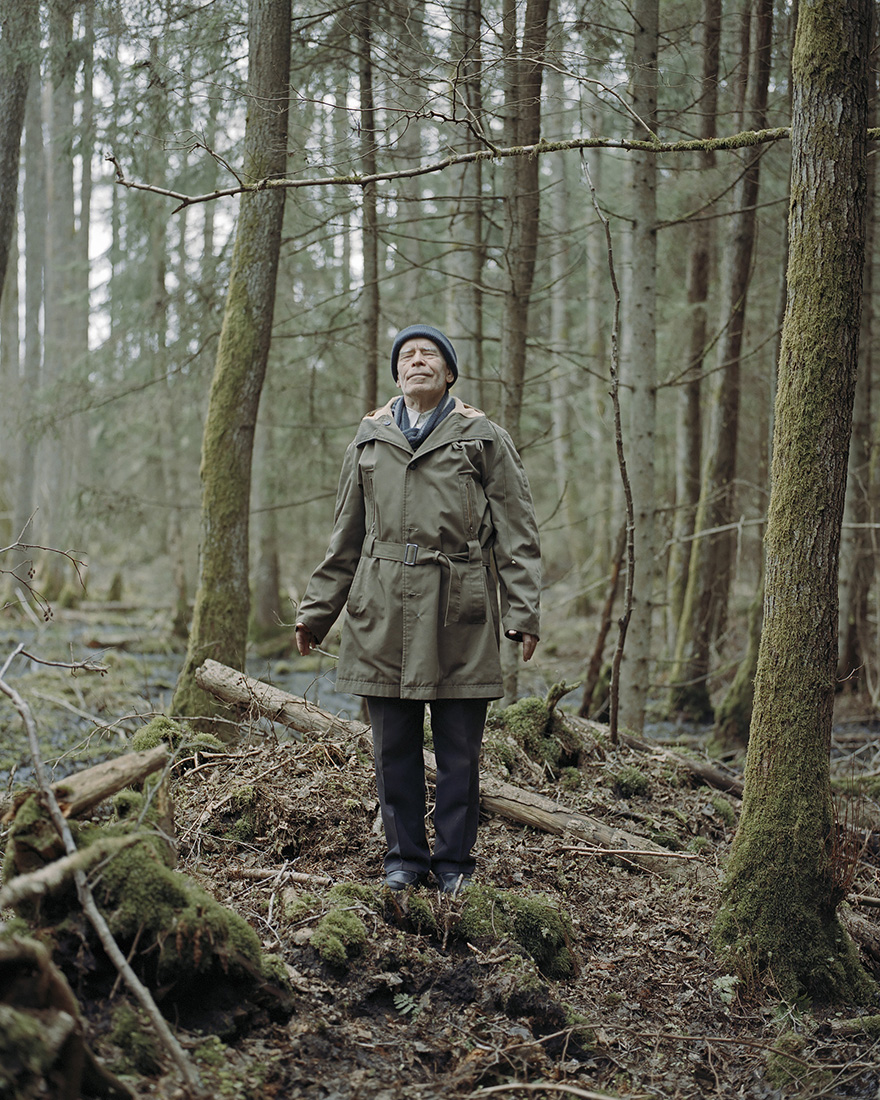 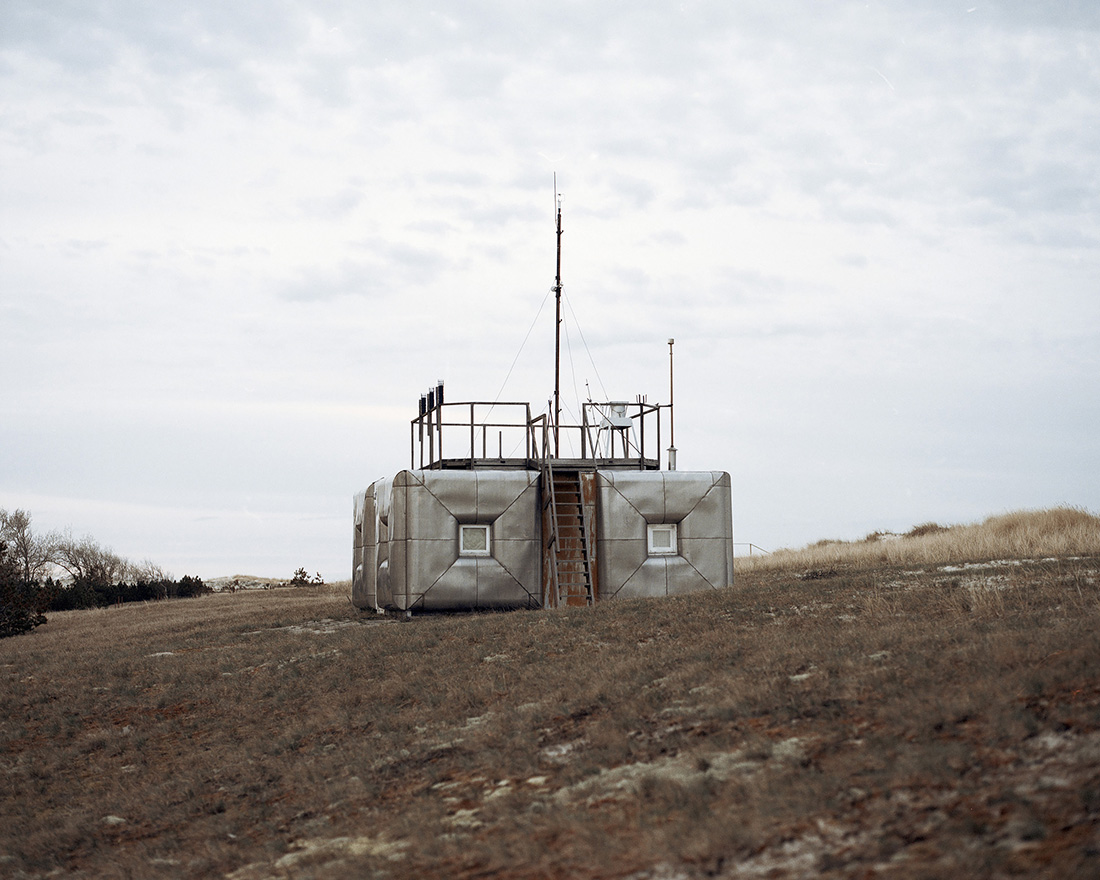 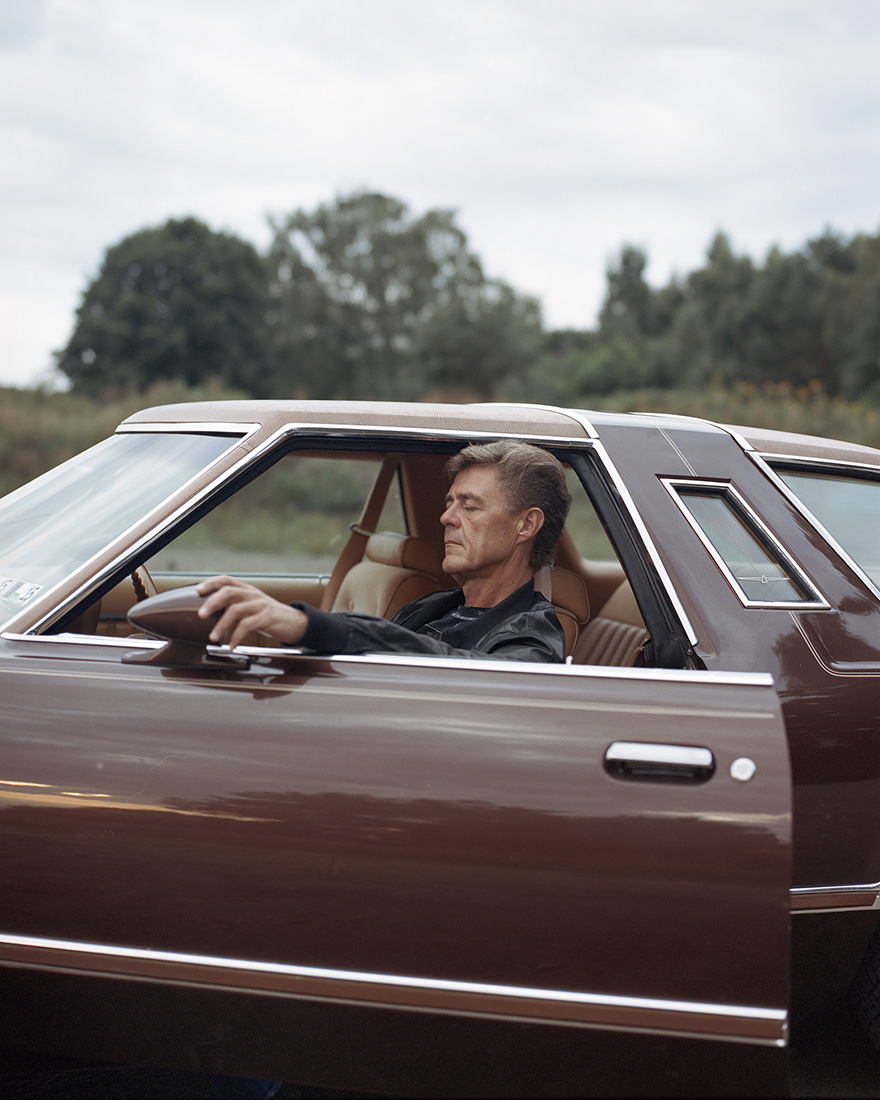 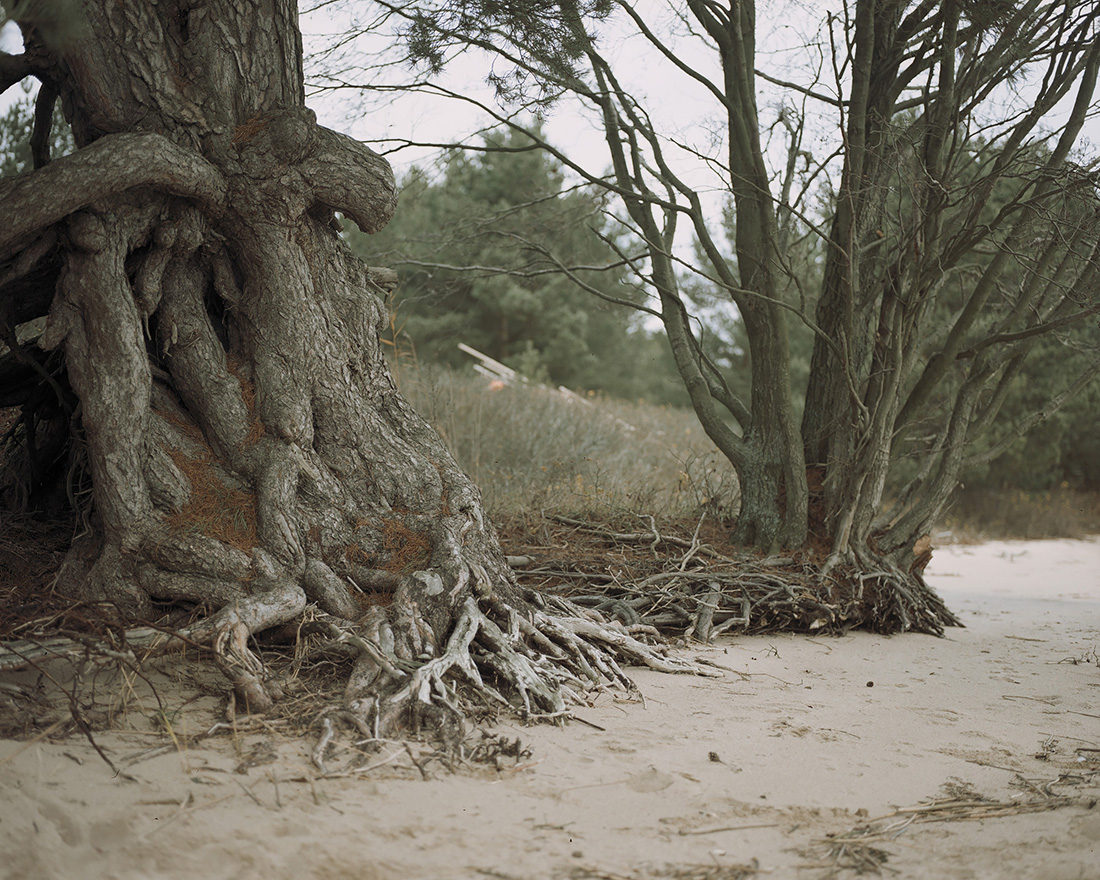 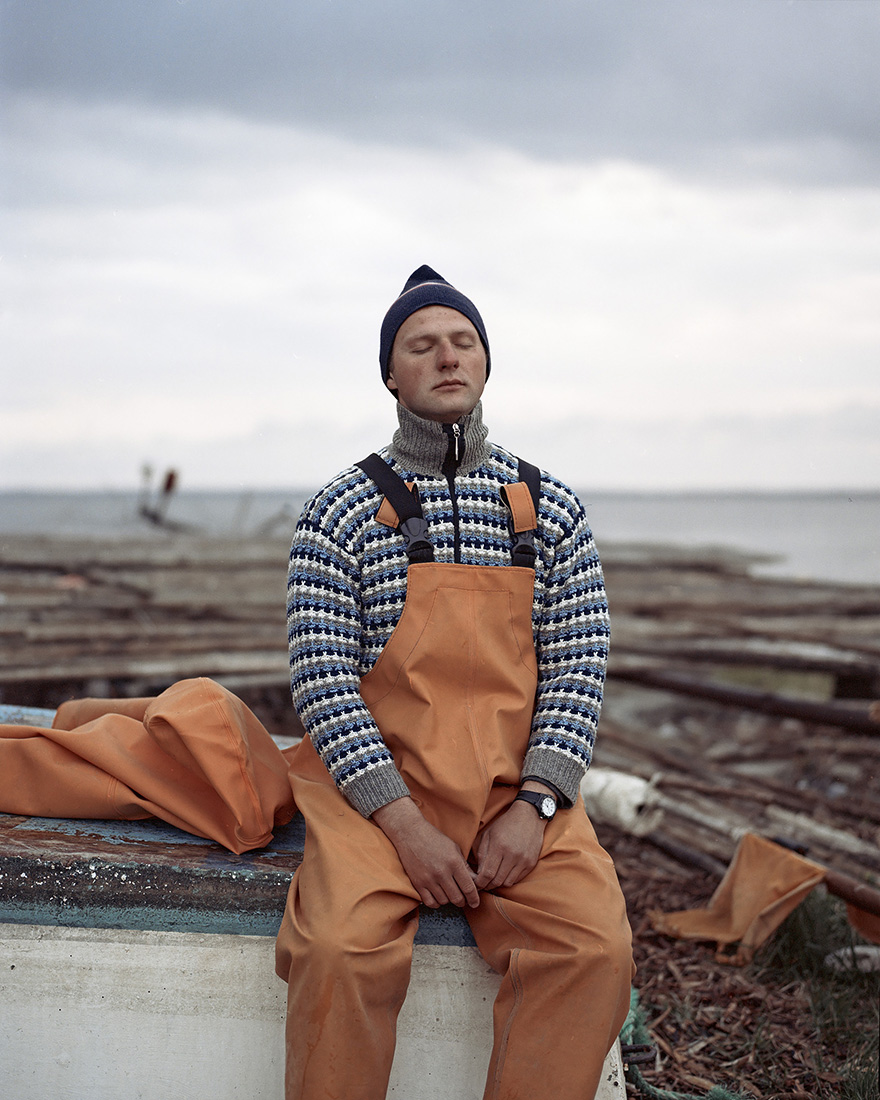 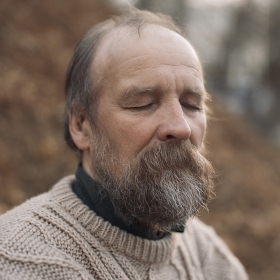 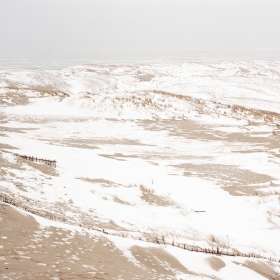 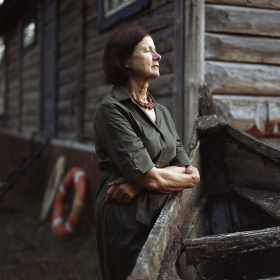 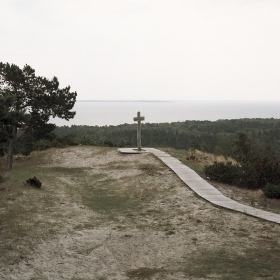 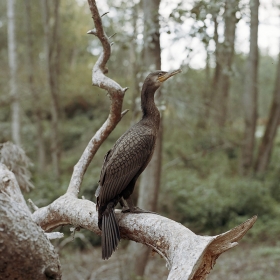 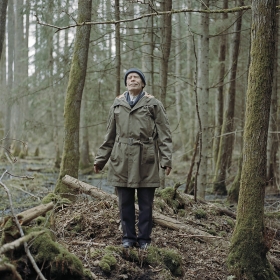 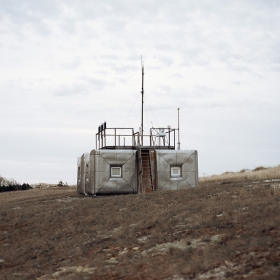 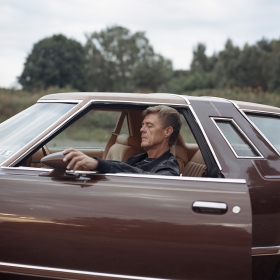 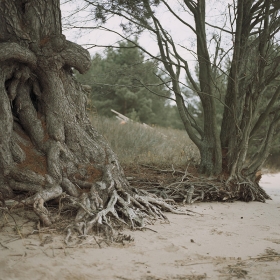 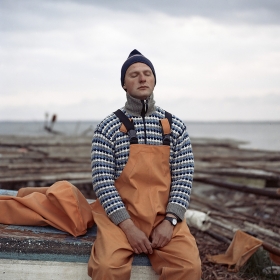 Tadas Kazakevicius
Between Two Shores
Share
Support this photographer - share this work on Facebook.
Maybe it is not a coincidence that human always chooses to stay close to the water as the water always works as an energy source or even connects you to the other matter. But what if it is a space between two waters?

Curonian Spit is rich by two shores – the Baltic sea, which is washing its eastern border, and the Curonian lagoon, that separates this narrow strip of land from the mainlands. By being right in the middle of it person is never too far from one or another shore – one or another source of energy. Maybe it is not a coincidence that this land that sometimes resembles a whole different planet is divided by such an interesting ratio. If you share the land evenly to every person living there you would get a very close number of π (3,14159), that somehow supposes the golden ratio of human and his space.

Here space is supposed to be heard, smelled, absorbed, felt with all the possible senses – eyes do not show enough. Here you need to hear the whispering of the ancient forests, the wailing of the girls for the old Griekinė linden tree, or the waving of the amber bay, telling the great history of this sacred place. You need to feel anxiety created in the air by the alien birds and to find inner peace by meeting the sun in one shore and to bid her farewell in the other.

About author:
I am Tadas Kazakevičius, 36-year-old Lithuanian documentary and portraiture photographer, living in Vilnius, Lithuania. I am committed to individuals and their stories, as the principal subject of my photography. I am a devotee of traditional film photography and prefer using medium and large format film cameras.

After spending five years in the United Kingdom, for the last eight years, I have been living back in my native Lithuania, where I am particularly interested in the social aspect of people living here.

Along with other photo projects, I have been developing my new continuous series ‘Soon to be Gone’ that became a finalist in LensCulture Exposure Awards 2017. The same year it was featured in The Royal Photographic Society 160 exhibition. In the start of 2018, I was picked as a finalist in ZEISS Photography Awards 2018 and at the end of 2018 part of the series was shown in Les Photaumnales festival. Le Quadrilatère Gallery, Beauvais, France later presented in the 2019 February issue of The British Journal of Photography and in 2020 became finalist in LUMIX festival of young photojournalism.

My new series 'Between Two Shores' secured me the place among the finalists of LensCulture Emerging Talent Awards 2018. In the start of 2019 British Journal of Photography featured my series 'Soon to be Gone' in their February print issue. Later that year series got into the Leica Oskar Barnack Award 2019 finals and in 2020 with same series I became finalist in World Press Photo portrait series section, as well as in ZEISS 2020 issue (2nd time). Series were exhibited in United States and China and throughout other countries where WPP exhibitions are travelling.

At the moment I am developing couple of other series concentrated on the issues of disappearance of industrialisation and the Siberian exile theme.