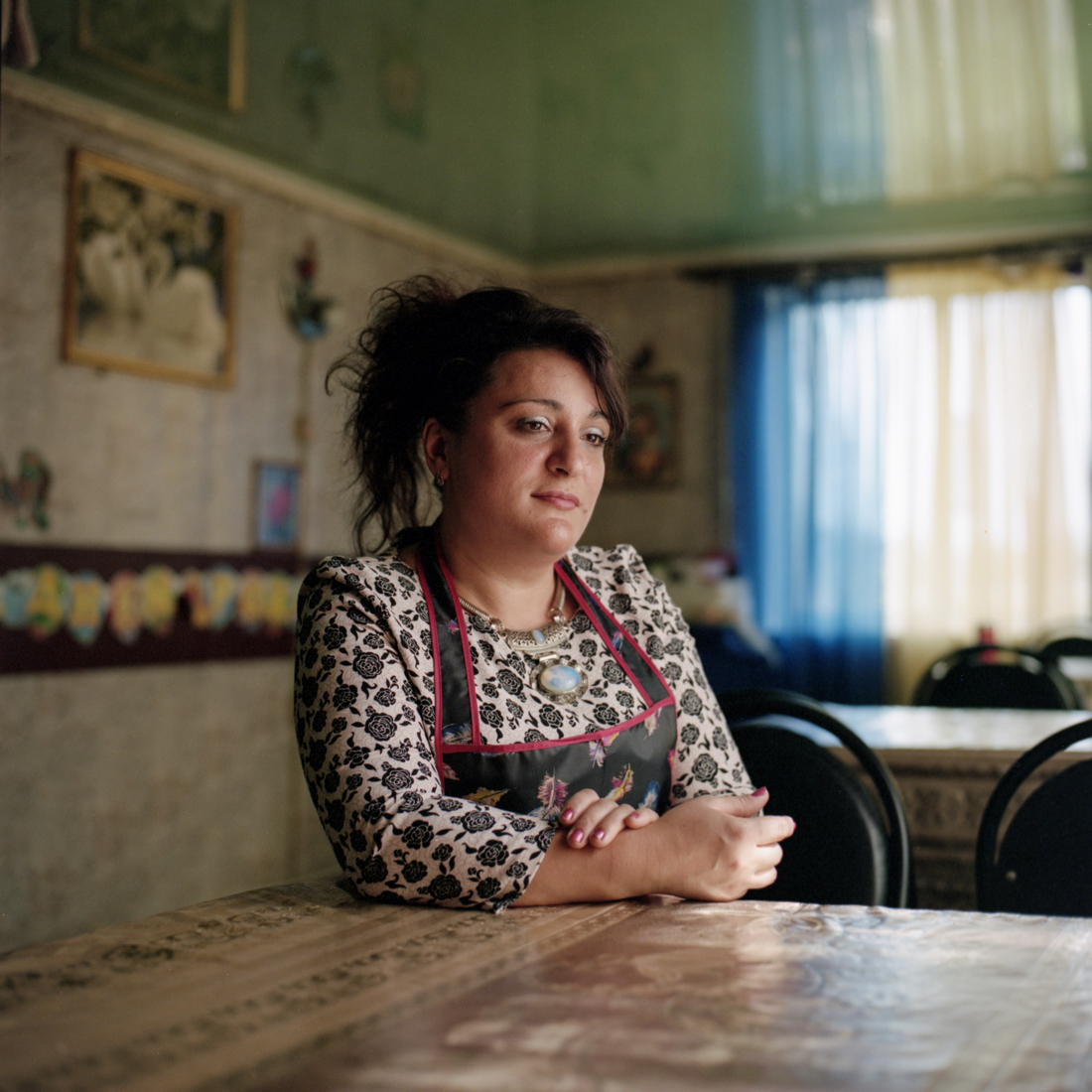 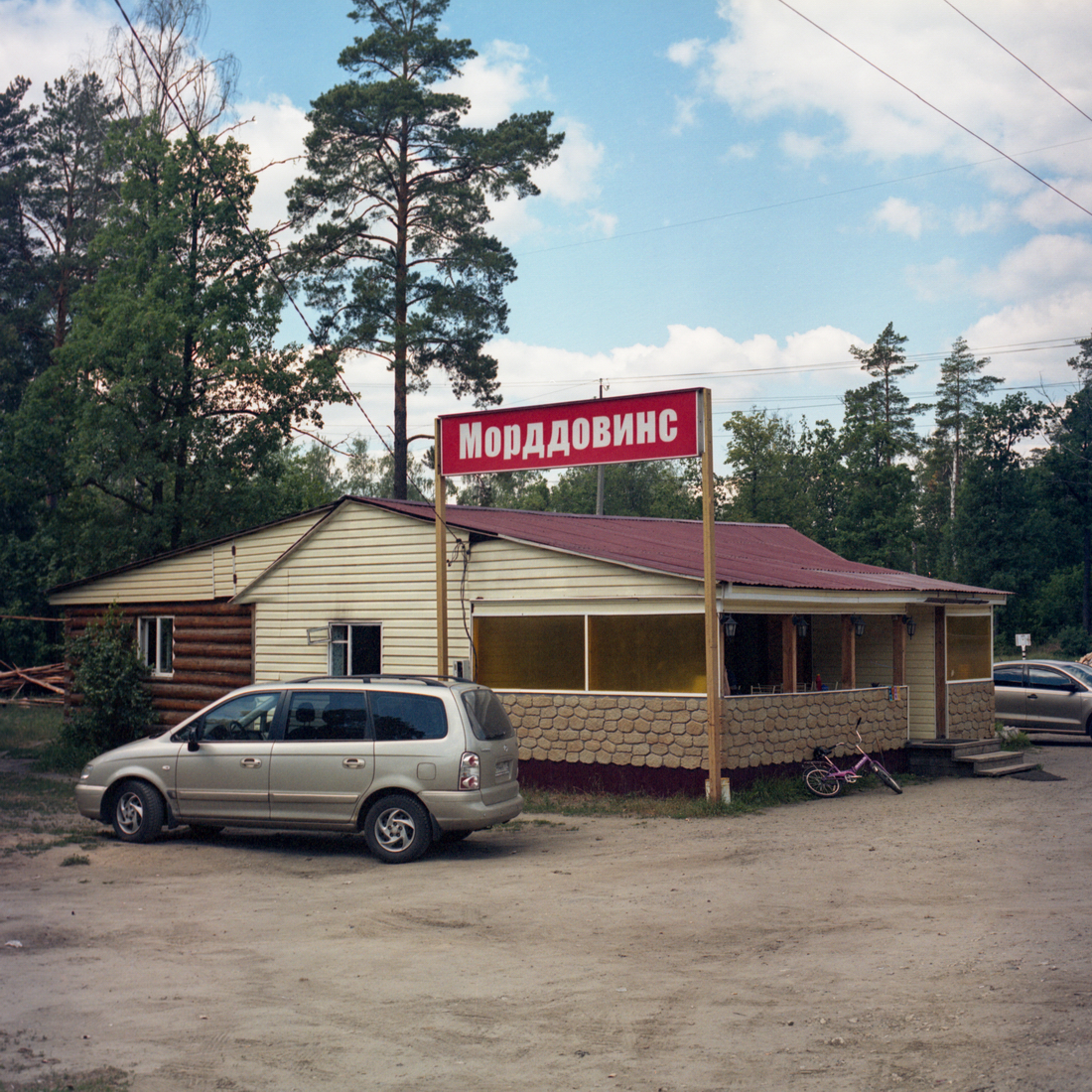 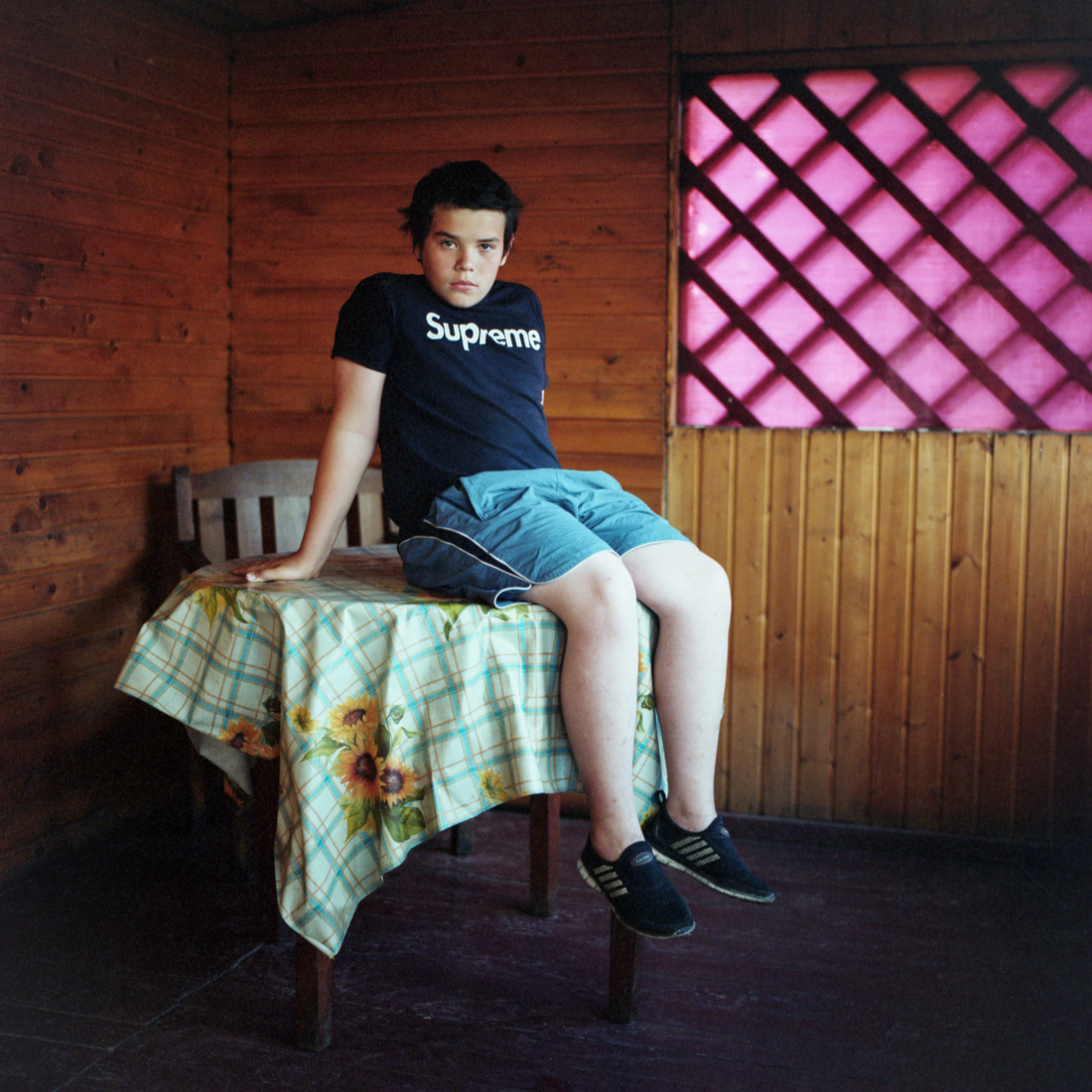 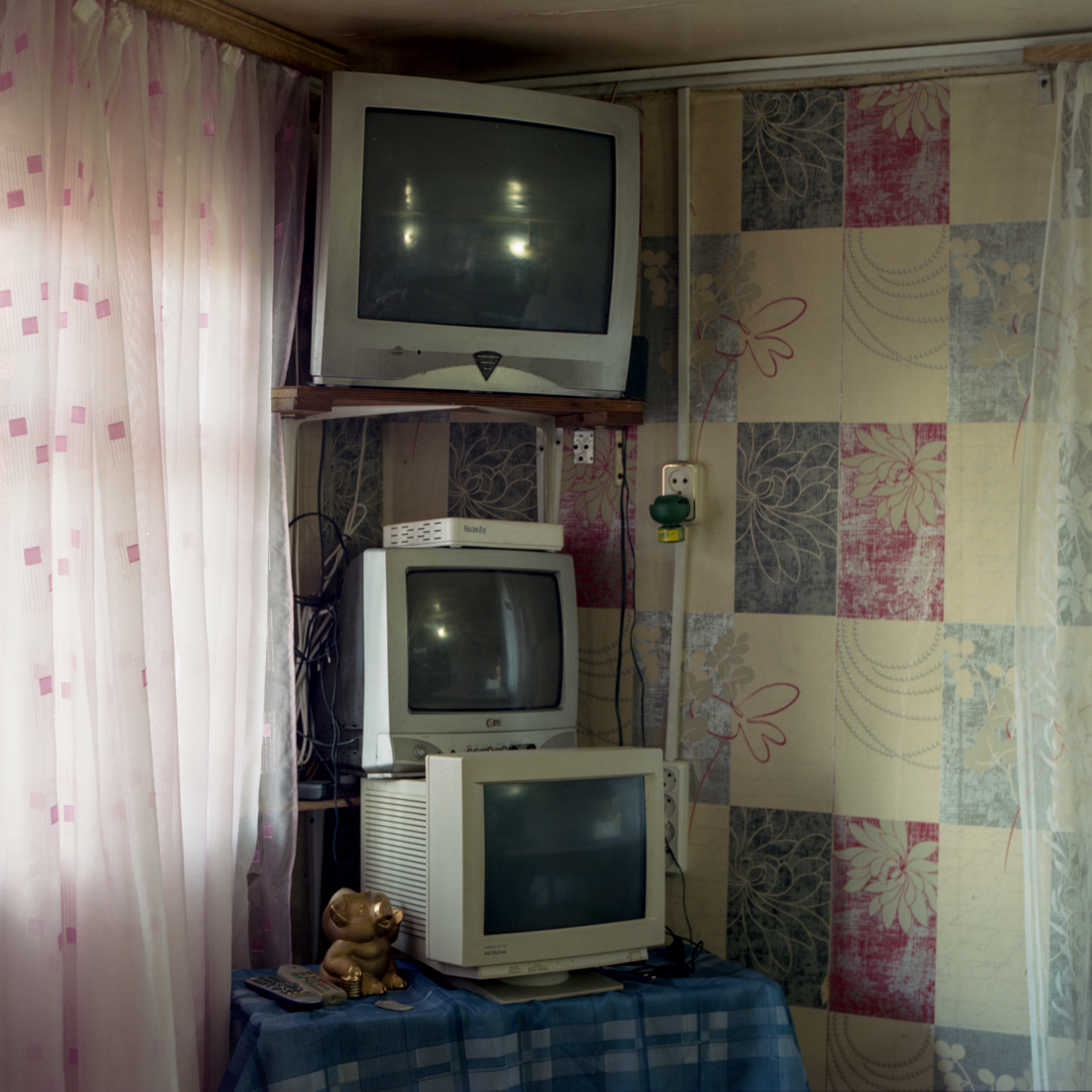 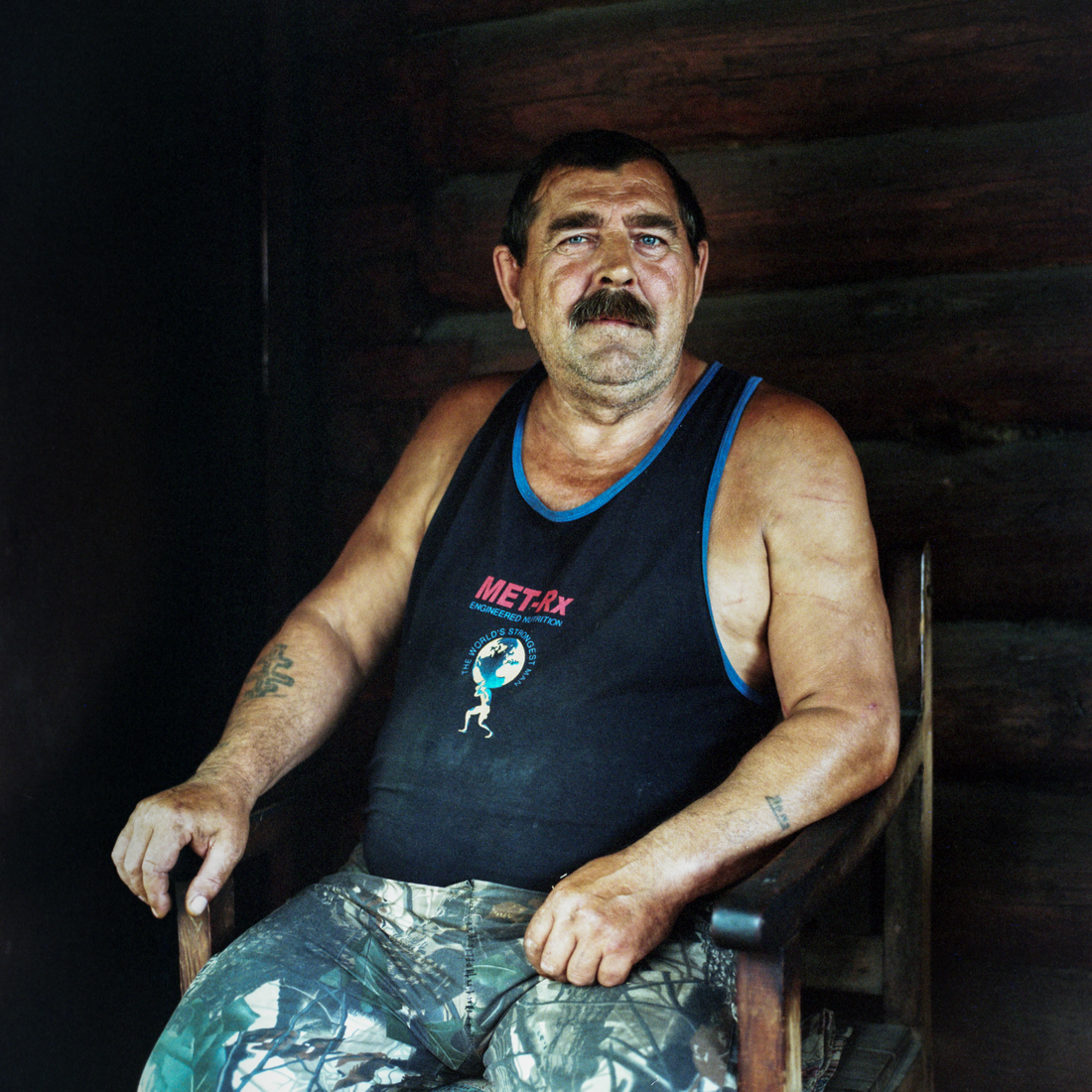 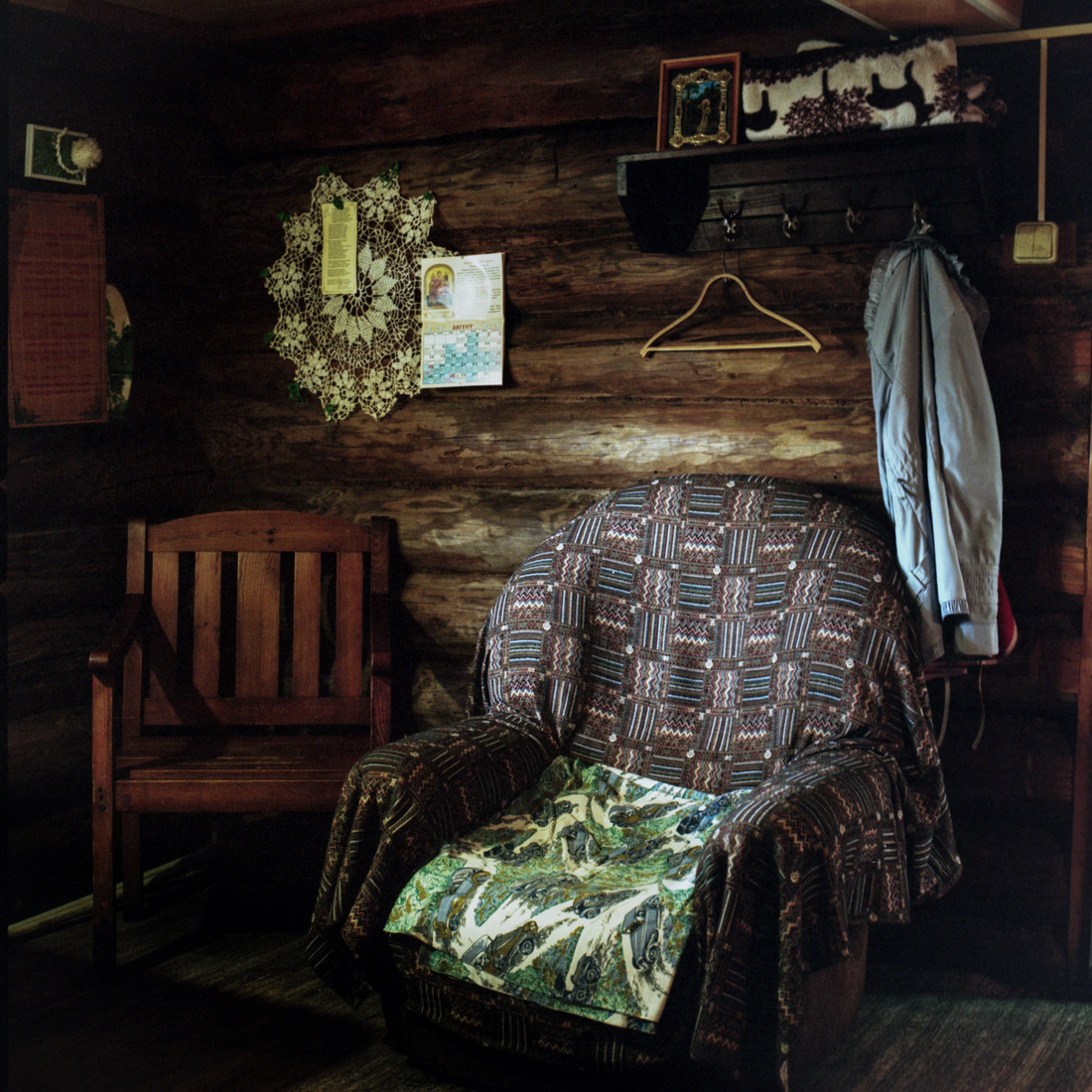 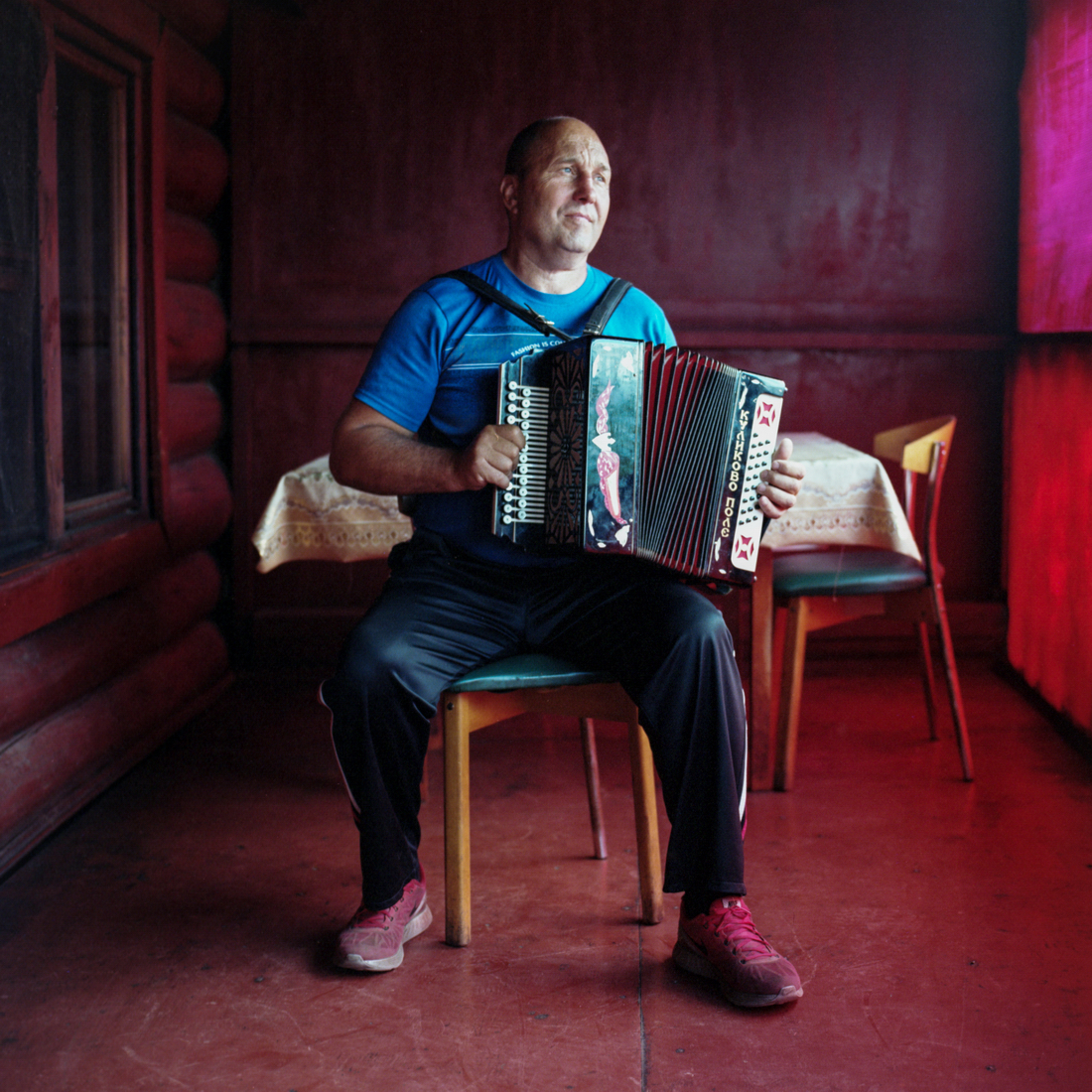 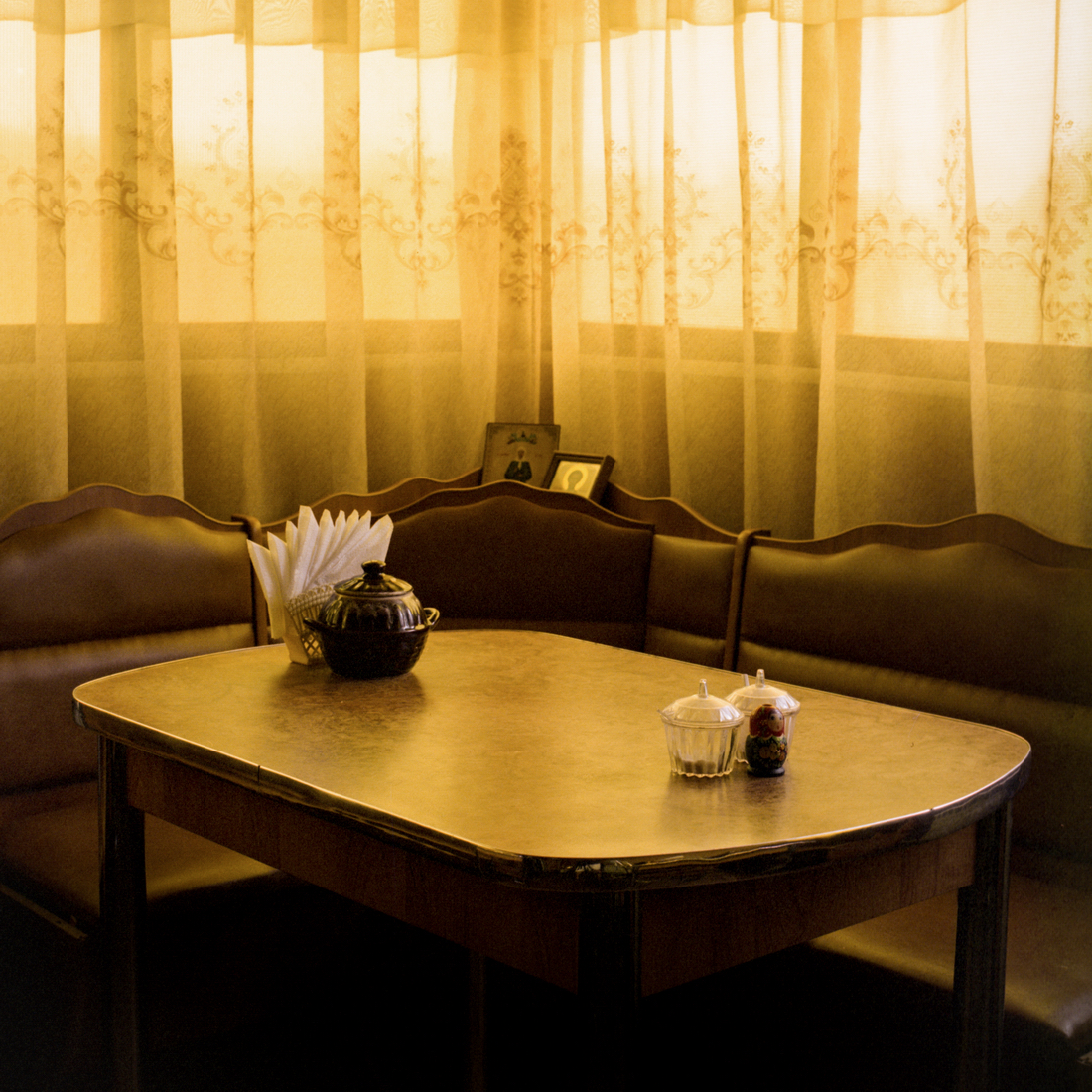 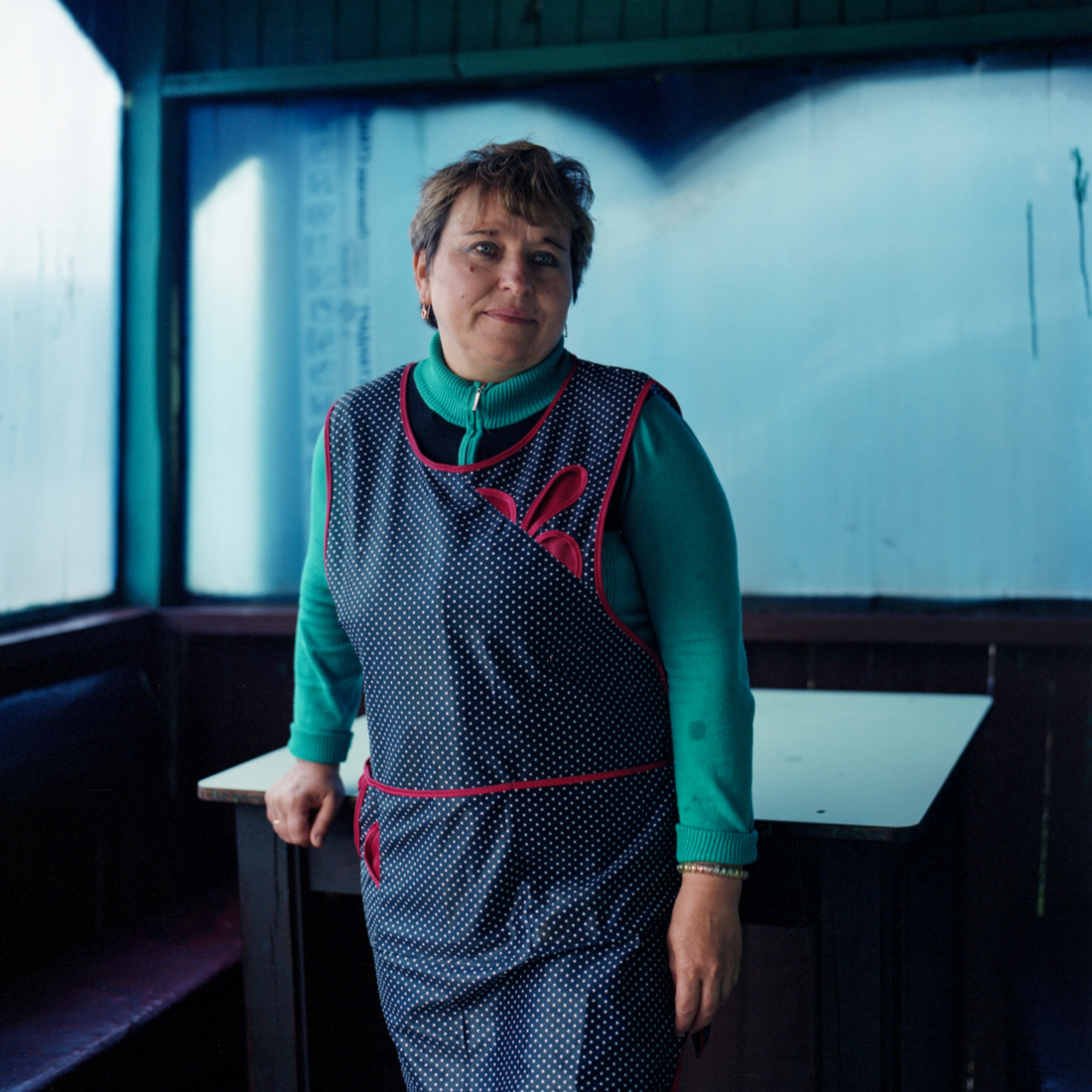 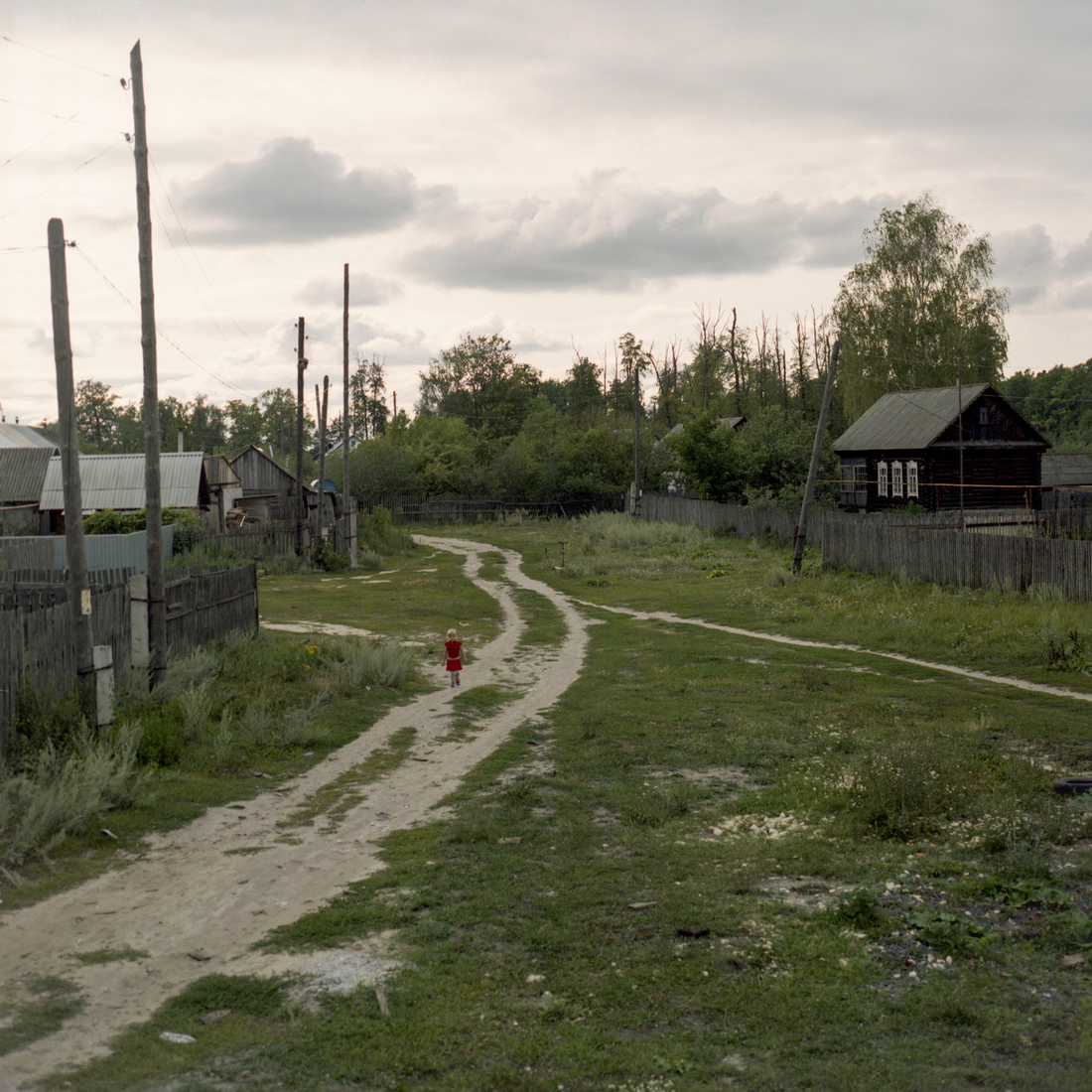 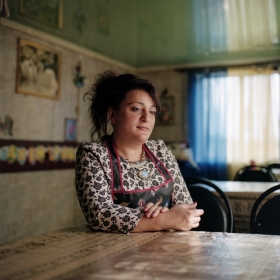 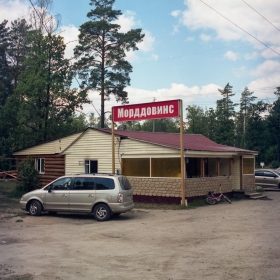 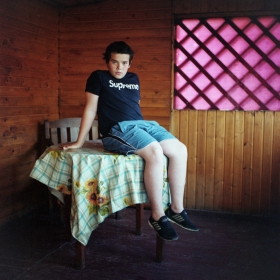 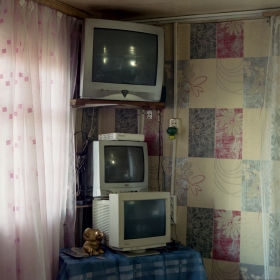 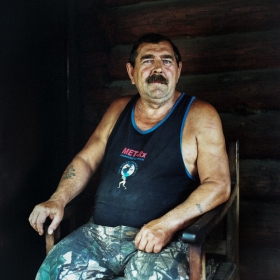 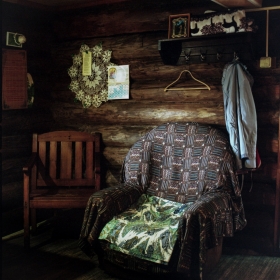 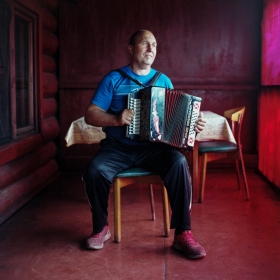 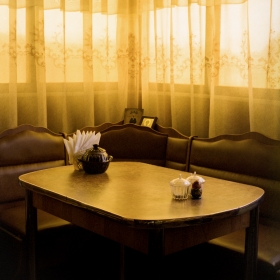 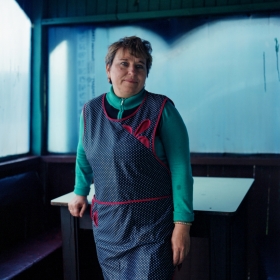 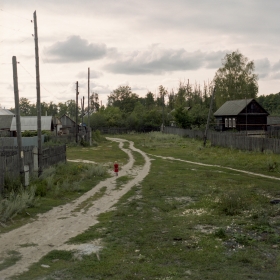 Mikhail Lebedev
Restaurateurs by chance
Share
Support this photographer - share this work on Facebook.
There are 78 cafes in the small Russian village Umyot! The reason for their appearance is chance. In the spring of 1994, Evgeny Dinyabkin, a resident of the settlement slaughtered a pig. He fried a kebab and went out to the road. Truckers bought everything in a moment. Dinyabkin's success affected the others. Suddenly, almost all residents of the village became restaurateurs: from former milkmaids, tractor drivers and military personnel to teachers, doctors and officials, who went to the road to prepare kebabs after work.
After the collapse of the Soviet Union in 1991 the country's economy was in chaos. Most of the enterprises were on the verge of bankruptcy, and often paid their workers by giving them part of their production instead of salaries. Many Russians were forced to revert to the archaic practice of barter. For the locals, kebab paved the road to "real" money.
Within the next few years, about 400 kebab cafes were opened in Umyot. The main business idea: home-cooked meals and warm relations with the guests. The menu in the cafe looks like a kaleidoscope of Soviet cuisine: pancakes and Olivier salad, borscht and kharcho, fried potatoes and kebab. The main element of the interior is the TV set, the walls are decorated with orthodox calendars and reproductions of famous landscapes. All the cafes are similar in style and serving, but each owner considers his institution special. Today there are 78 cafes in the village for 2000 inhabitants.
The cafes in Umyot is a vivid example of the sudden and unrestrained Russian capitalism.

About author:
Lebedev Mikhail is a documentary photographer and photojournalist from St. Petersburg, Russia. In 2019 he graduated School of Modern Photography Docdocdoc (Saint - Petersburg). He works as a photographer and film director. The most important part of his professional life is personal projects. He is inspired by: hidden communities, social conflicts, progress and its consequences.