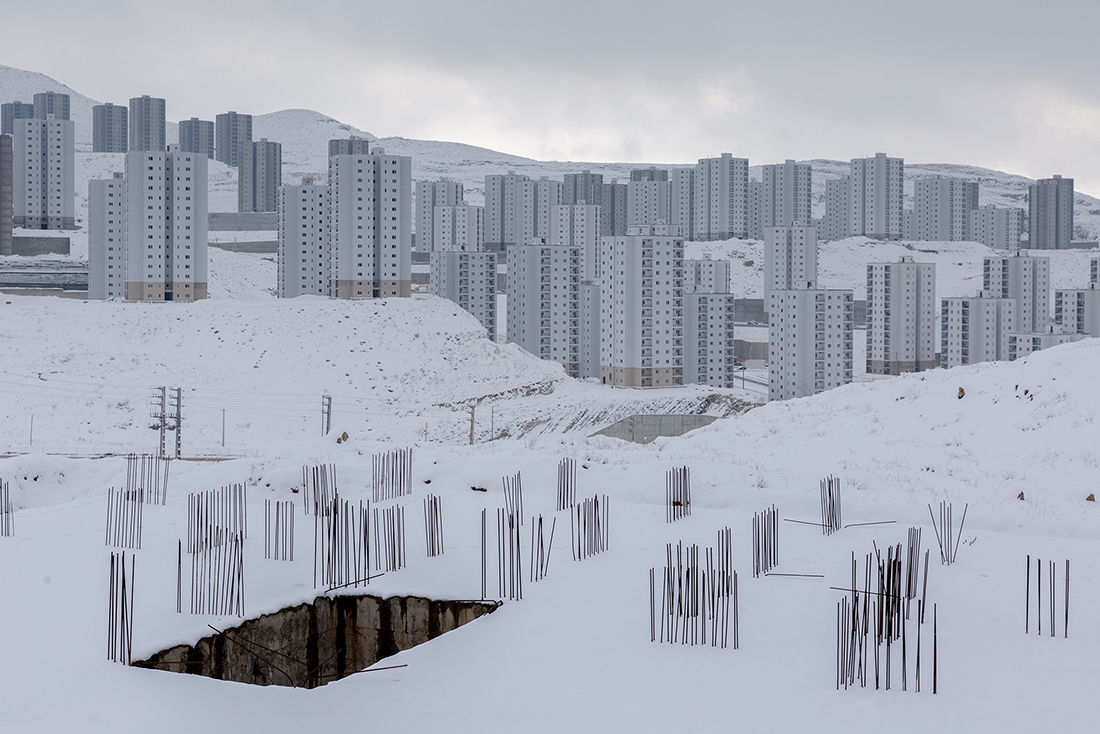 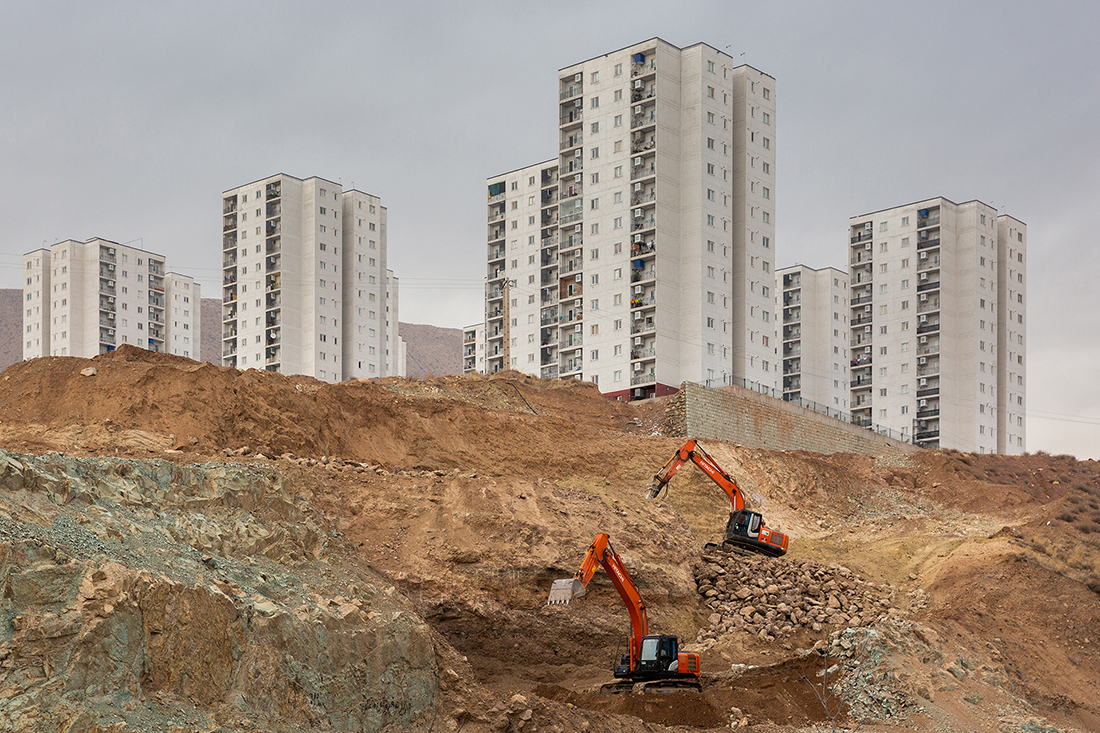 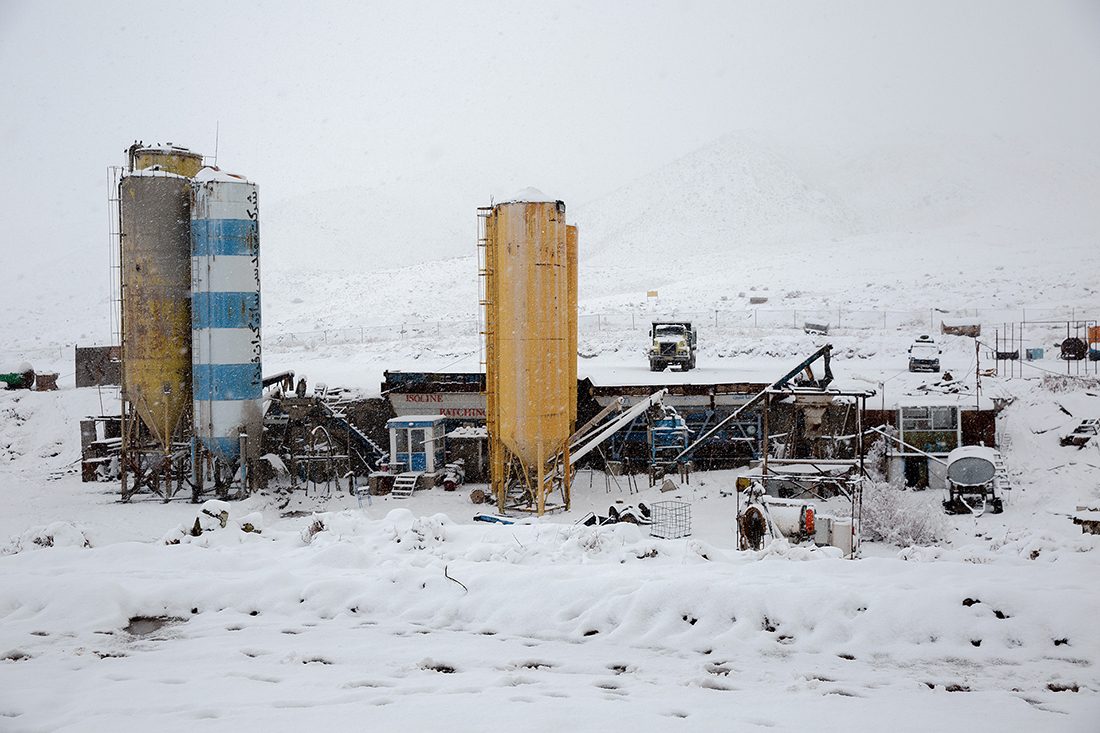 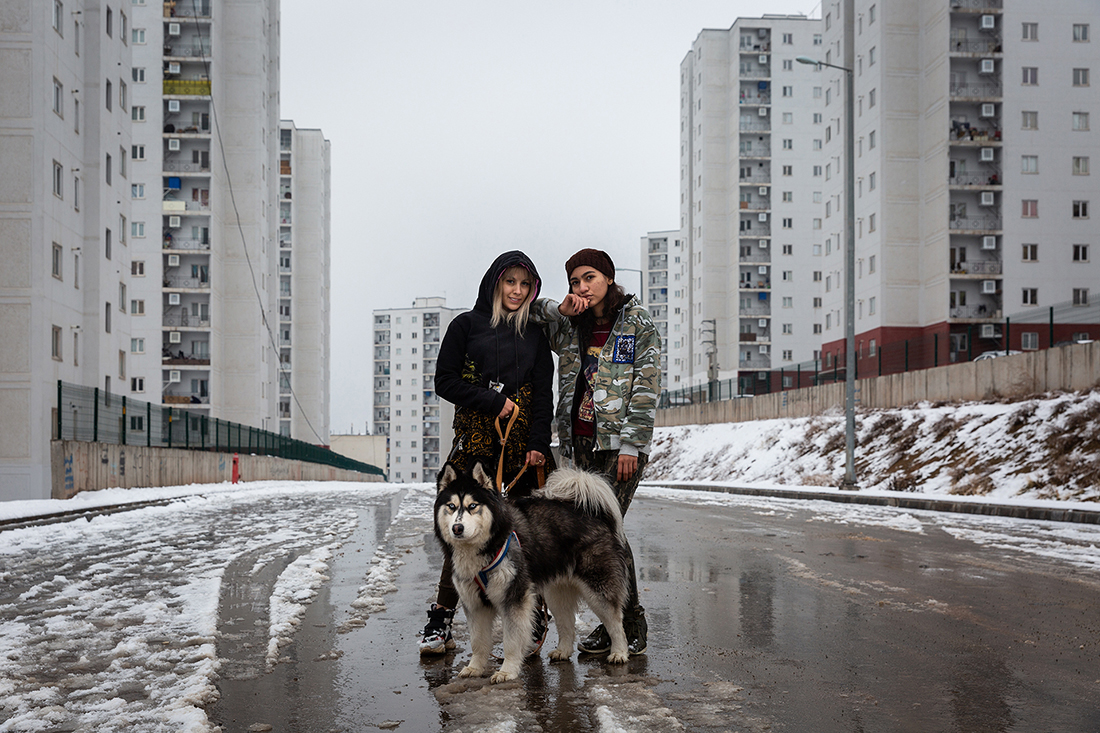 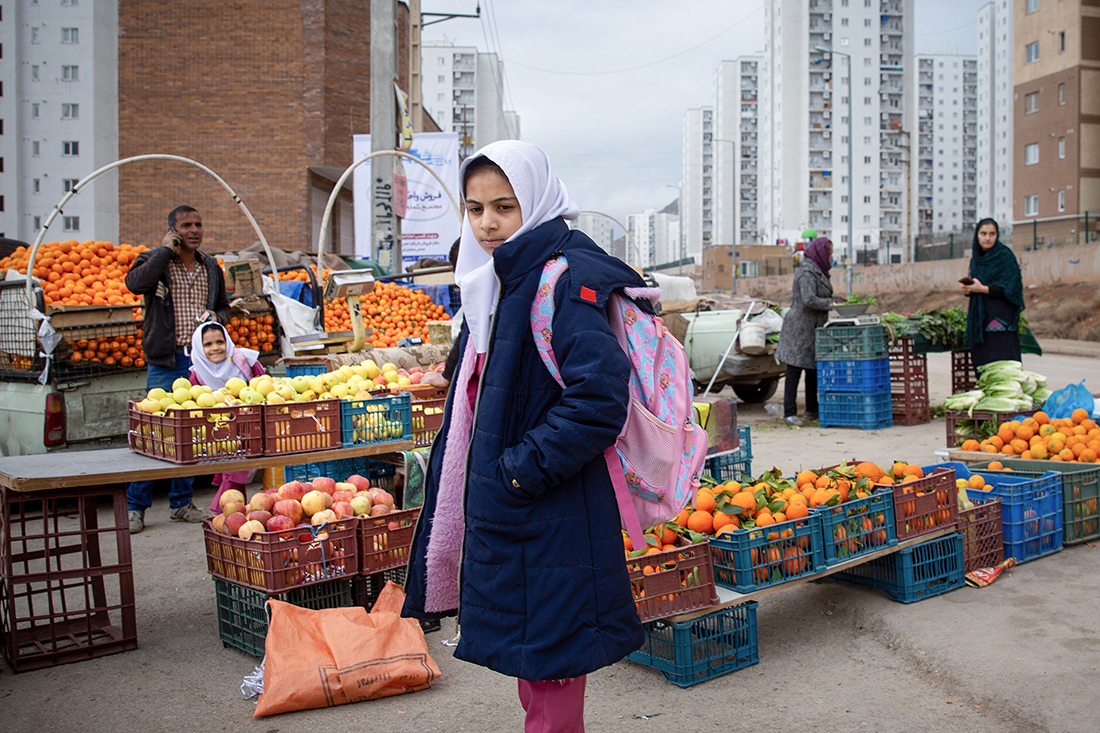 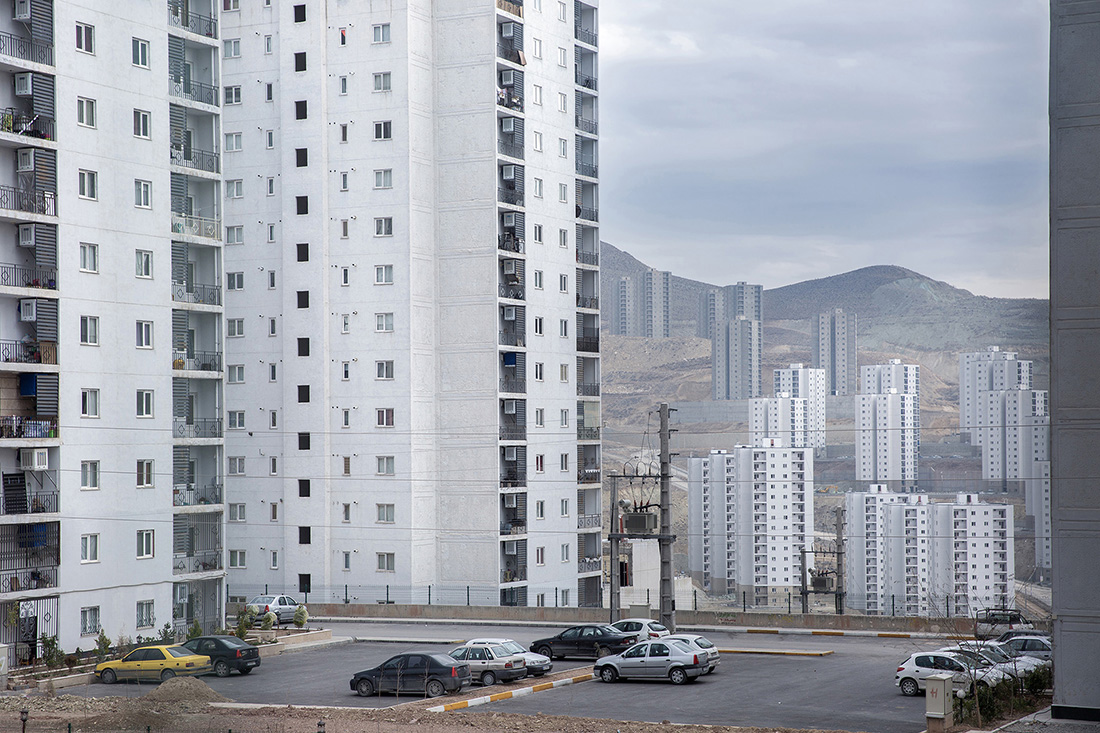 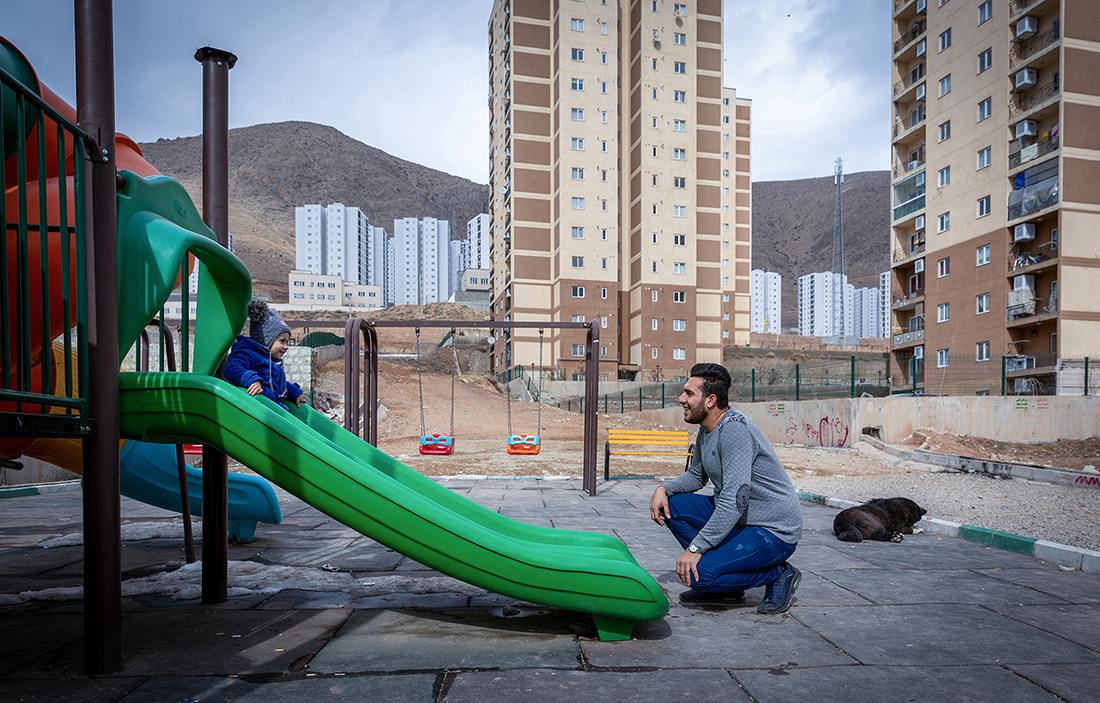 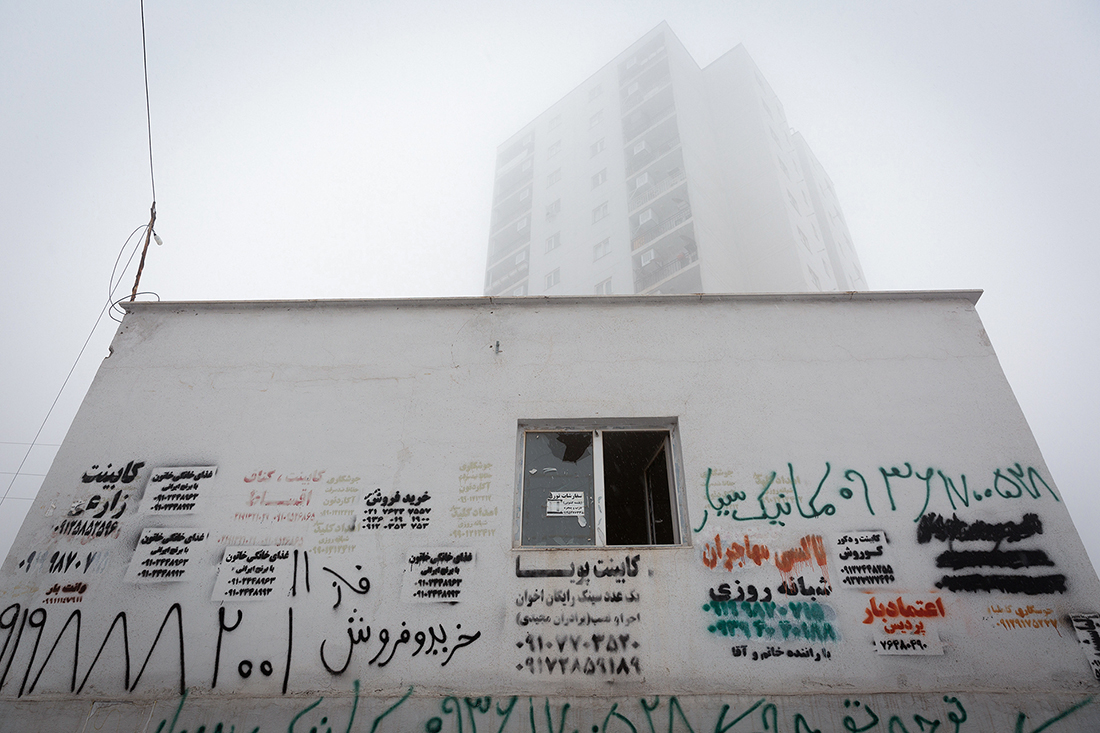 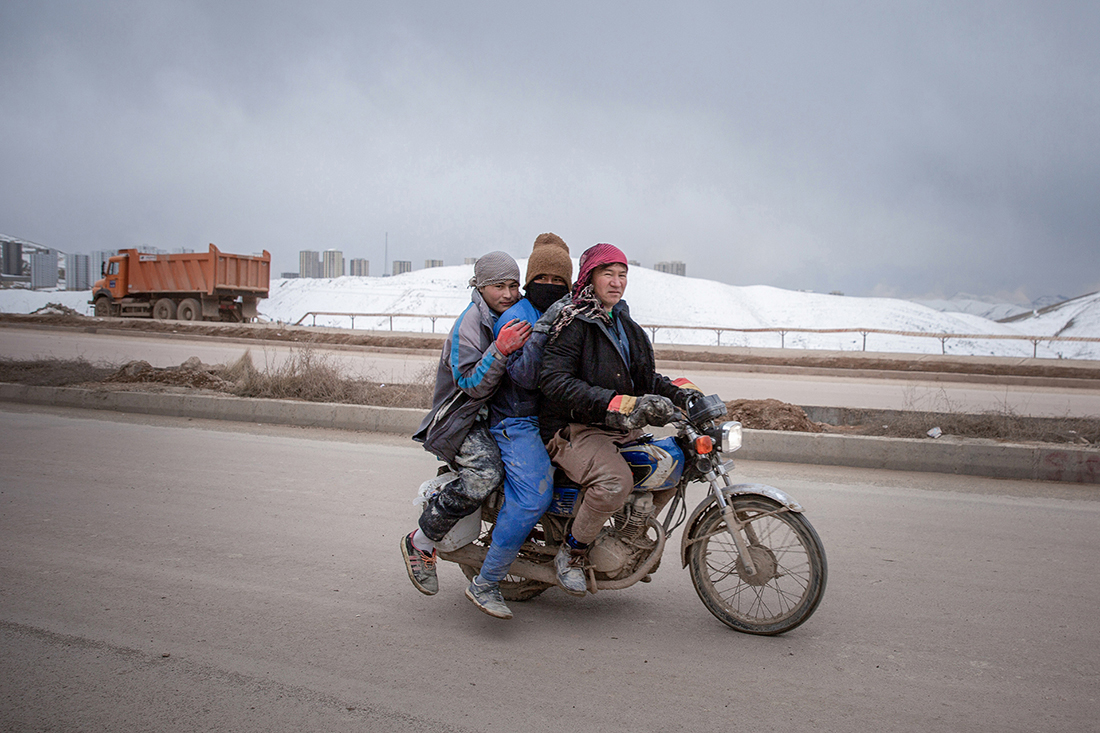 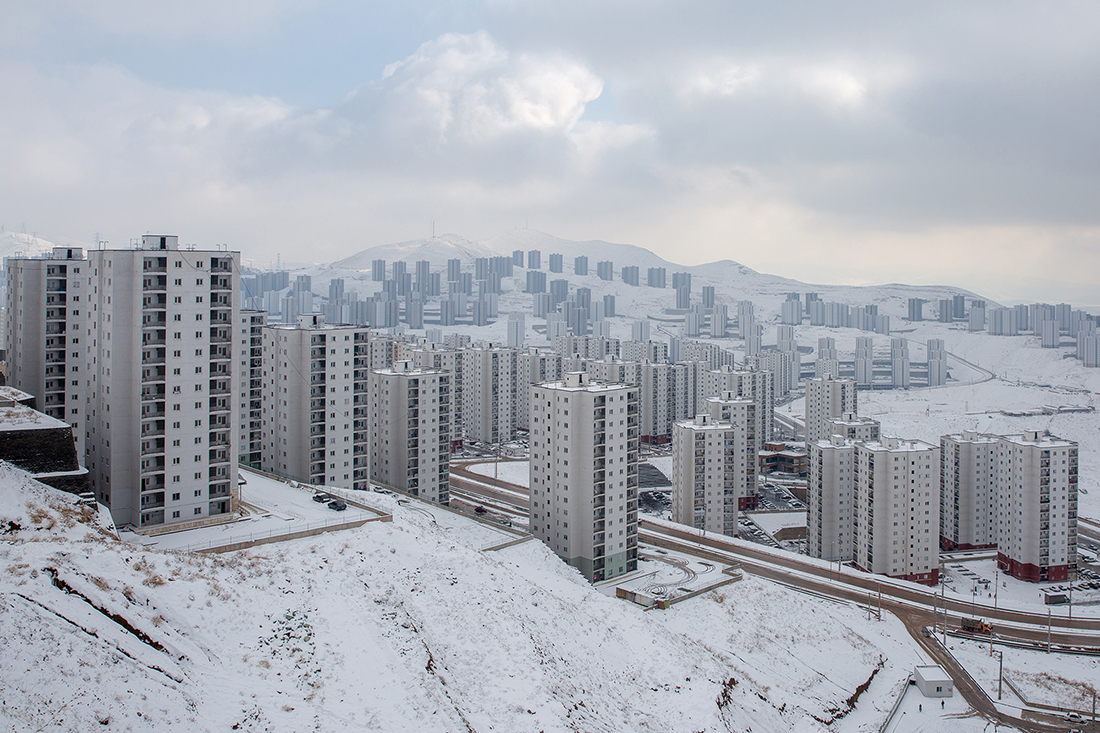 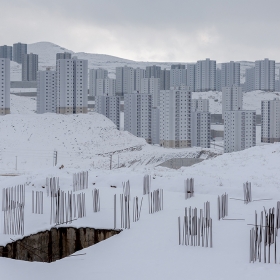 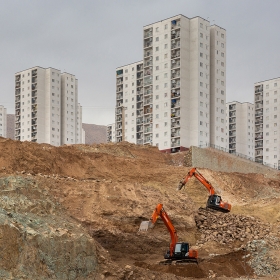 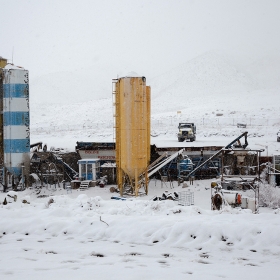 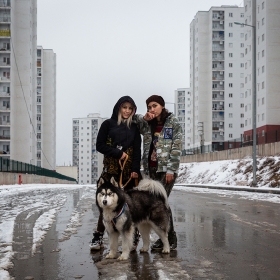 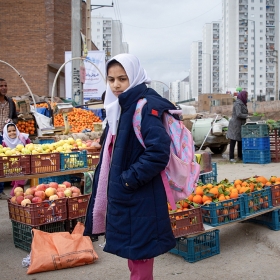 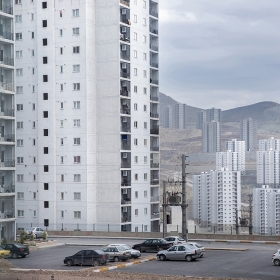 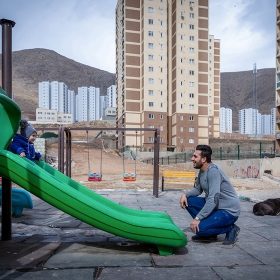 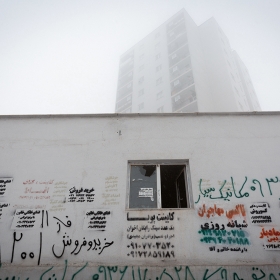 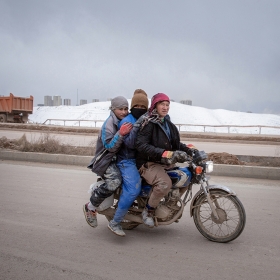 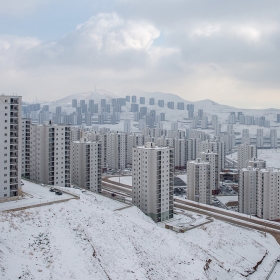 Farnaz Damnabi
Paradise
Share
Support this photographer - share this work on Facebook.
With the rapid industrialization and population growth that the 20th century has witnessed worldwide, the
natural environment has undergone unprecedented changes. While the mechanisms of environmental and
climatic change are numerous and complex, two factors can be highlighted to explain the increasing stress
imposed by human interference on the natural environment: economic growth and population growth.
Mountain ecosystems are susceptible to soil erosion, landslides and the rapid loss of habitat and genetic diversity
, so construction is considered as one of the main danger of environment.
Pardis city(means paradise) located in the Iranian capital Tehran’s 17 kilometers northeast, consists of 37.000
apartments and infrastructure works. One of the main goals of building the Maskan Mehr communities was
reversing migration to the larger cities, where living standards are deteriorating due to traffic, pollution and high
rents.
The residents of Pardis are a mix of poor Afghan workers, conservative families from low-income parts of Tehran
as well as nearby villages. Overwhelmingly, they are middle-class commuters from the capital.
Phase 11 of Pardis are nothing more than dredged-up holes in the moonlike landscape. They are the ghosts of a
sprawling construction where moreover the lack of welfare of amenity Mountain ecosystems has been changed.
In This photo series I have tried to show Pardis where was sopoused to be paradise but seems no longer.