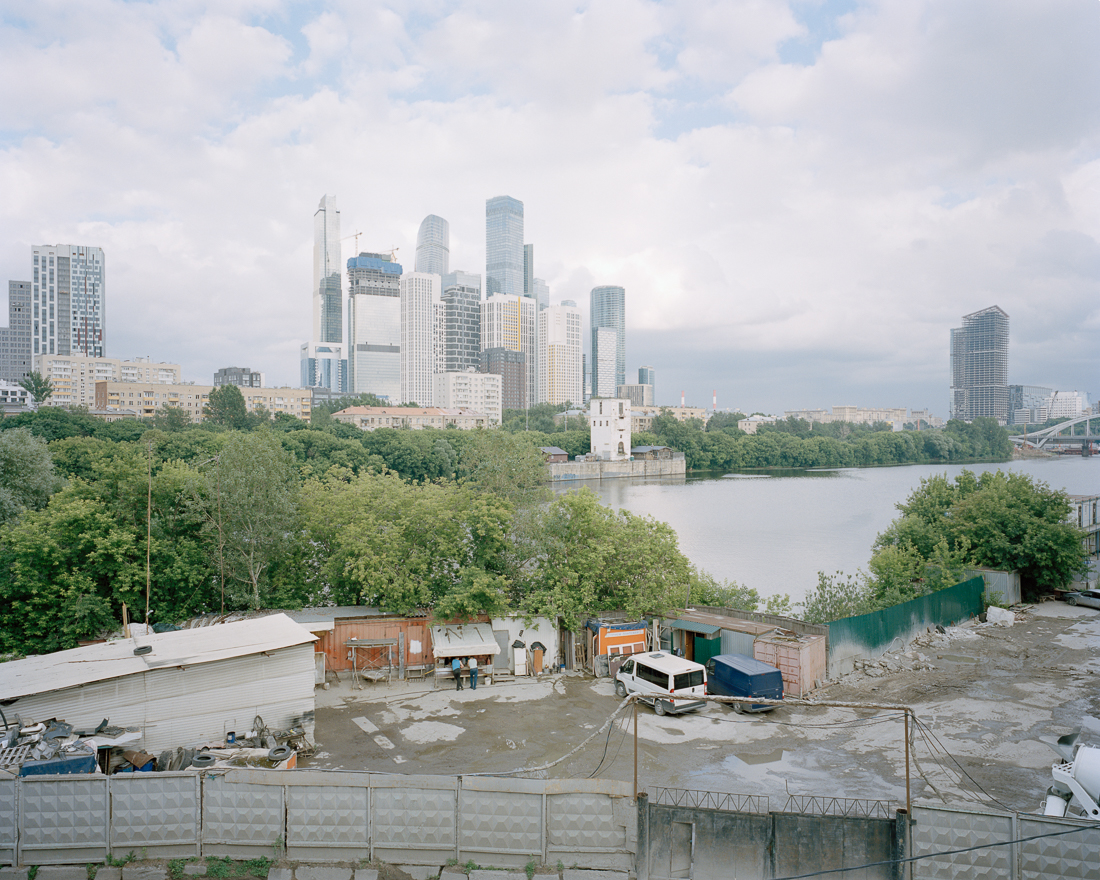 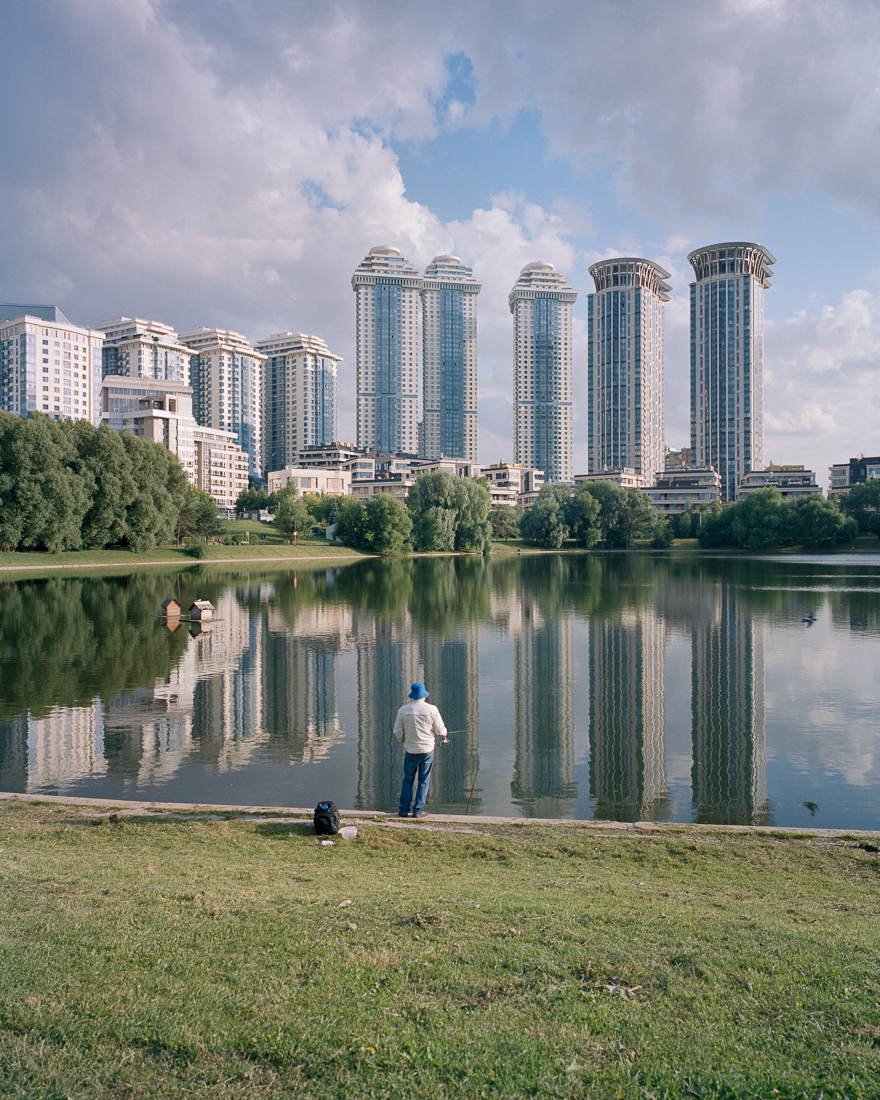 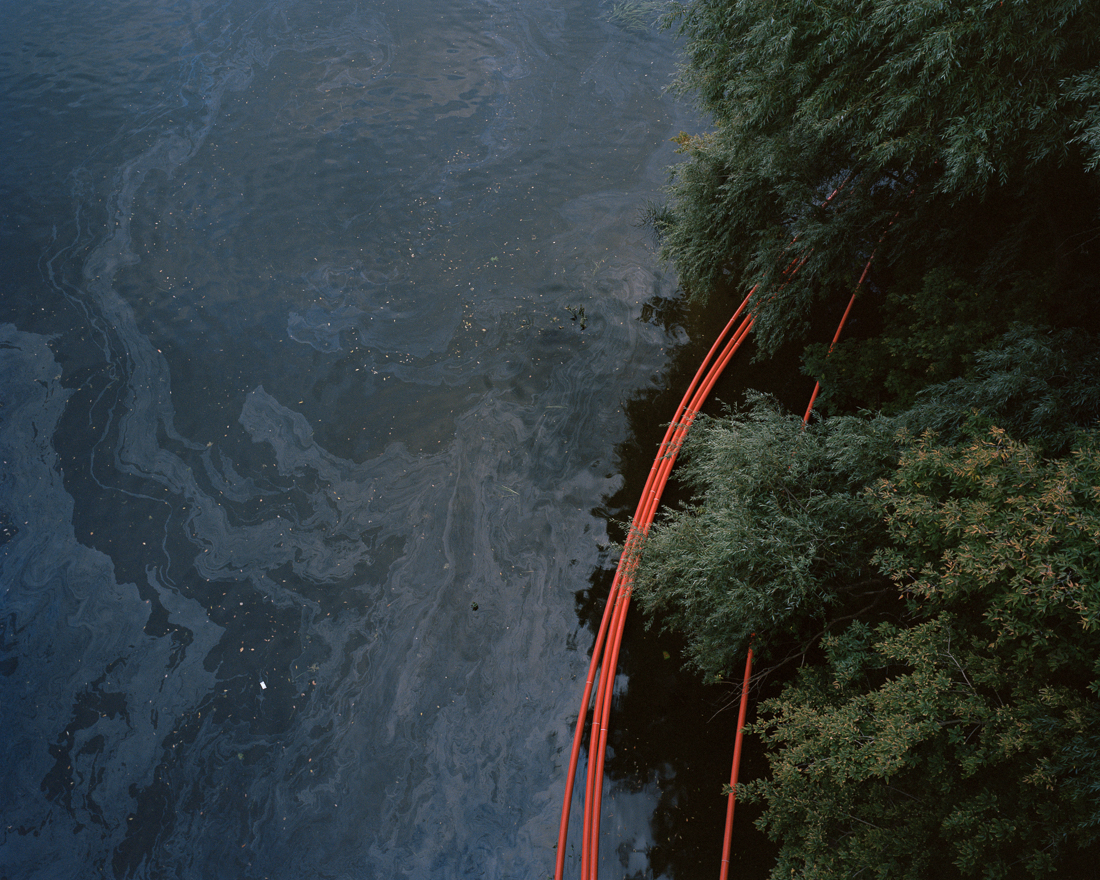 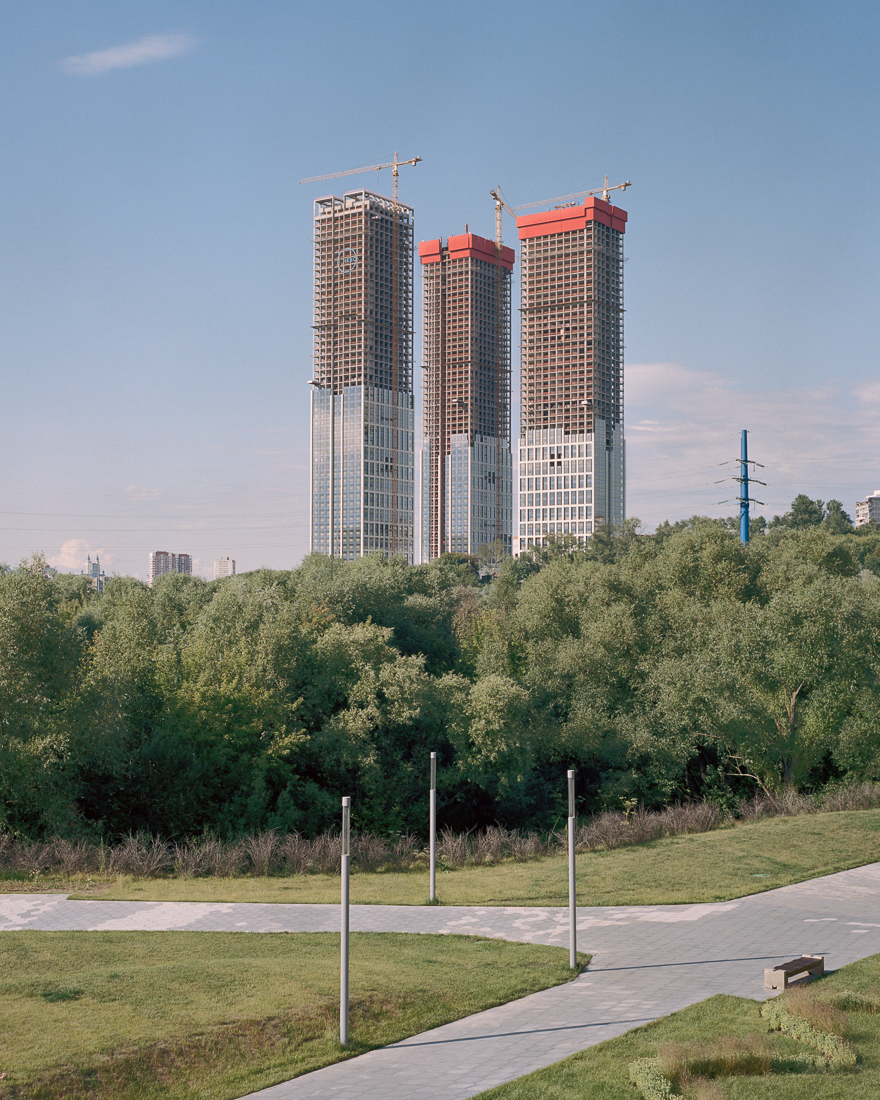 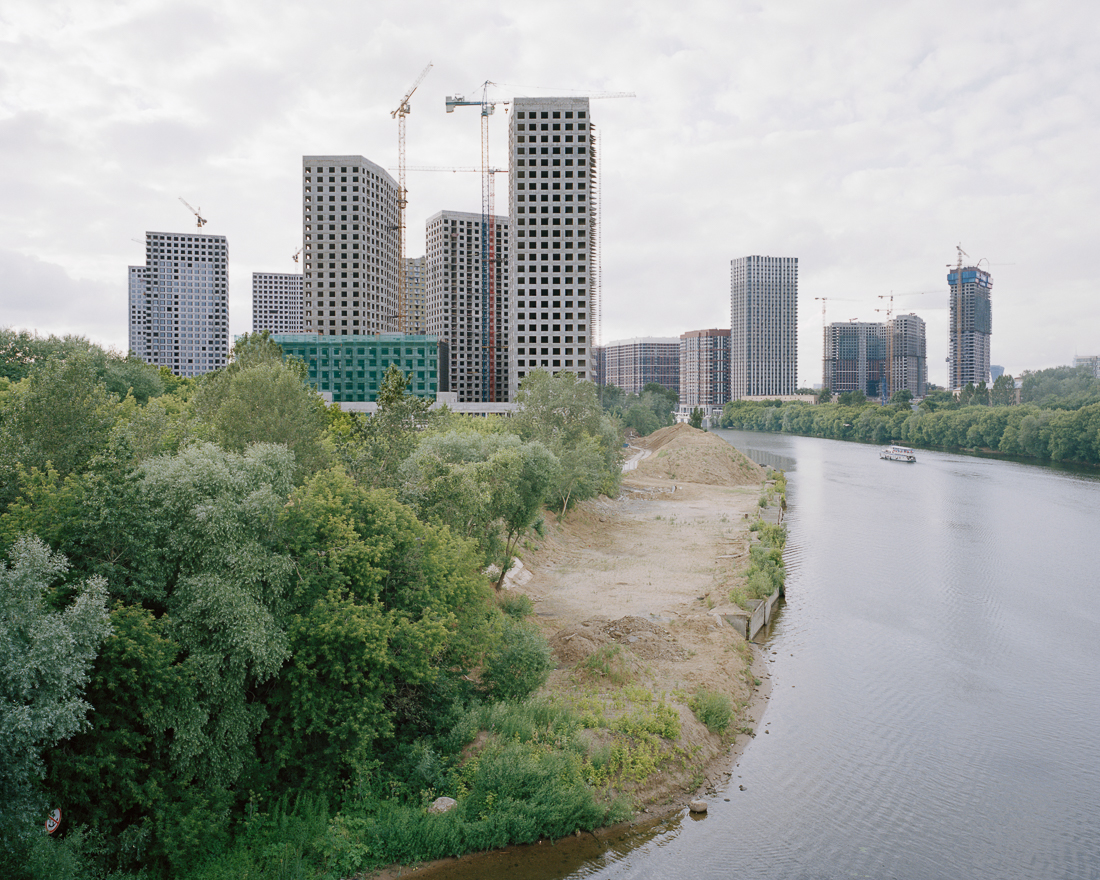 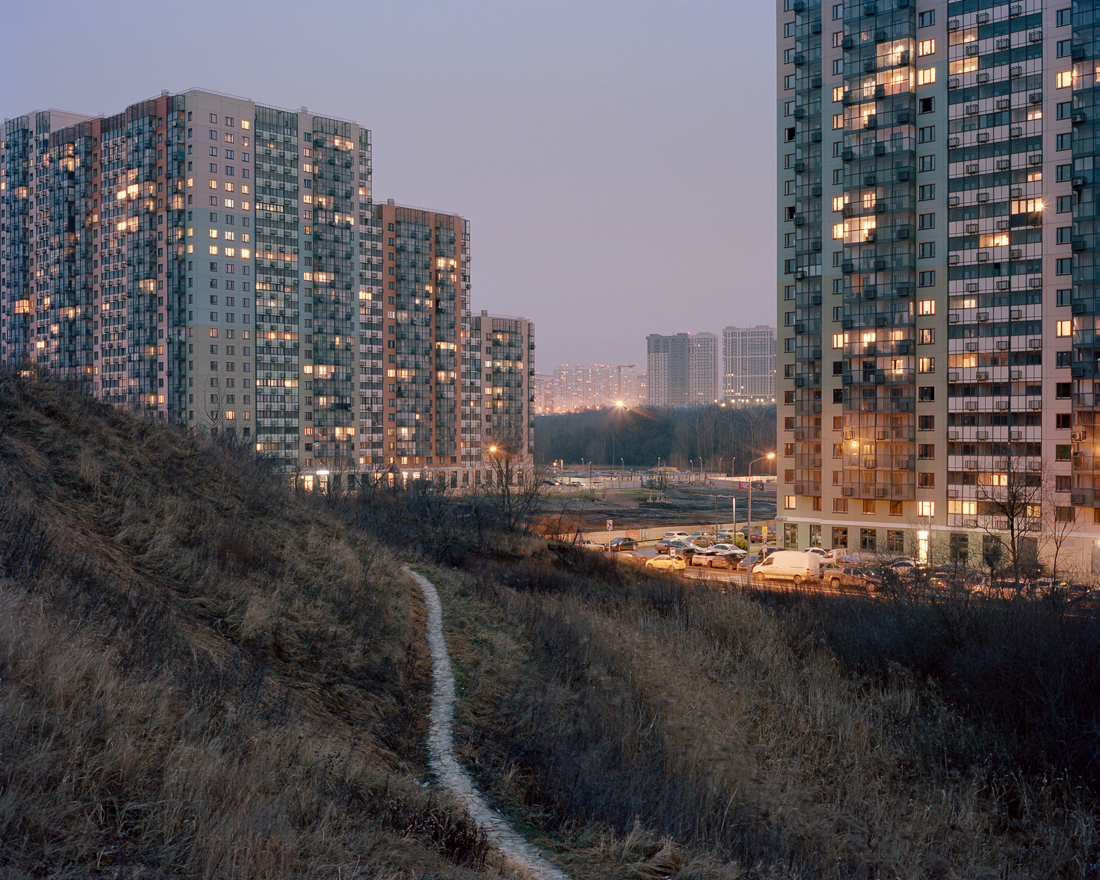 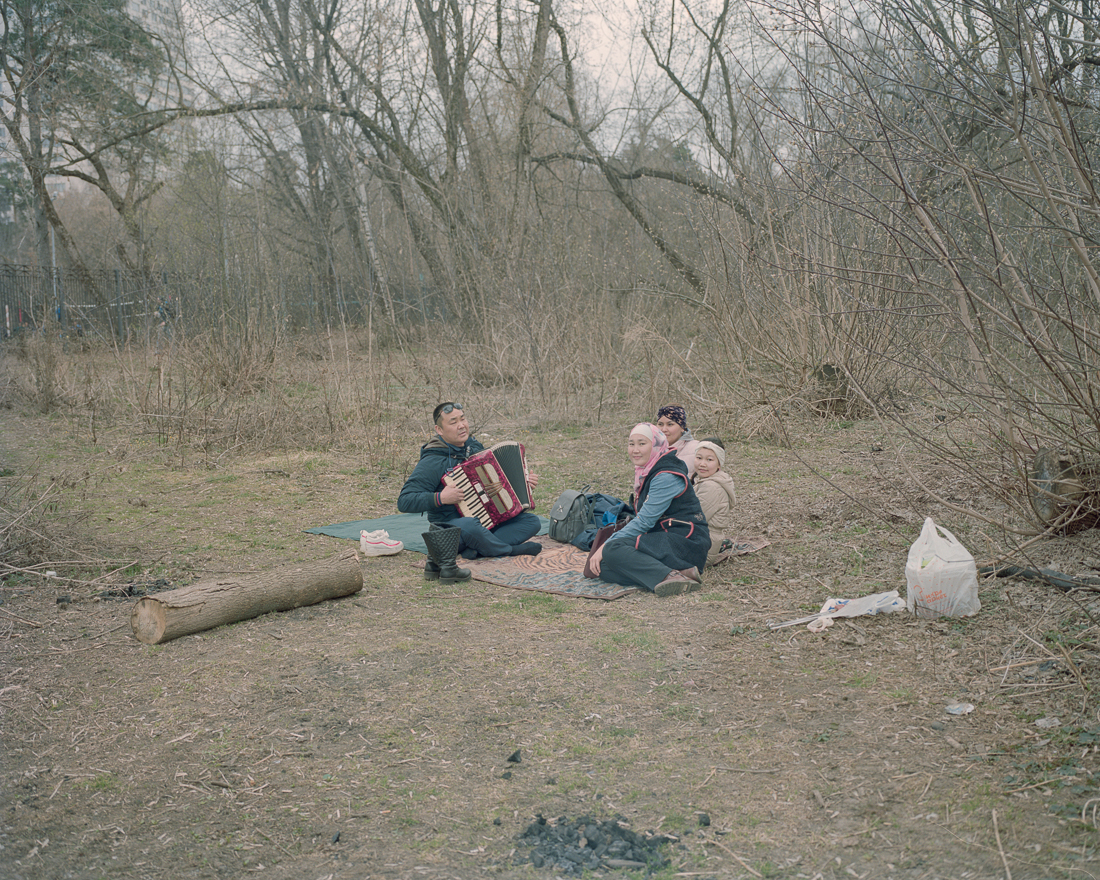 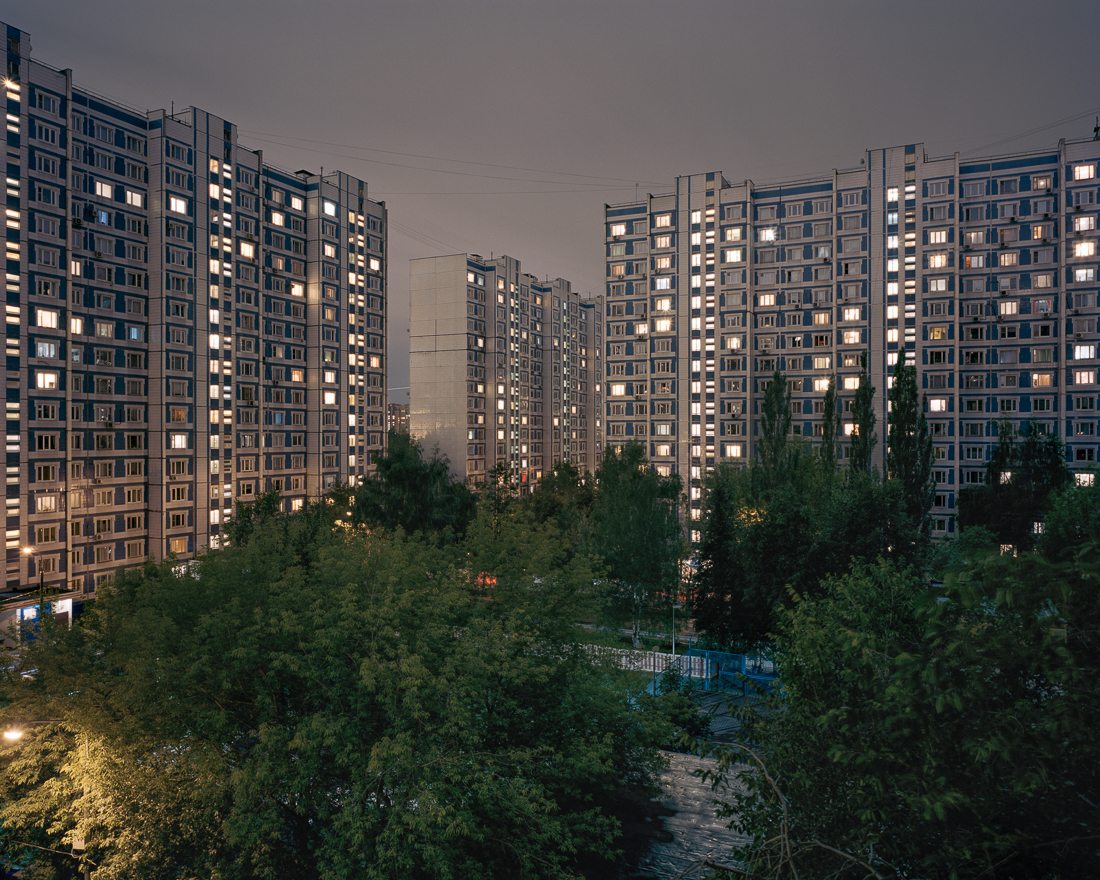 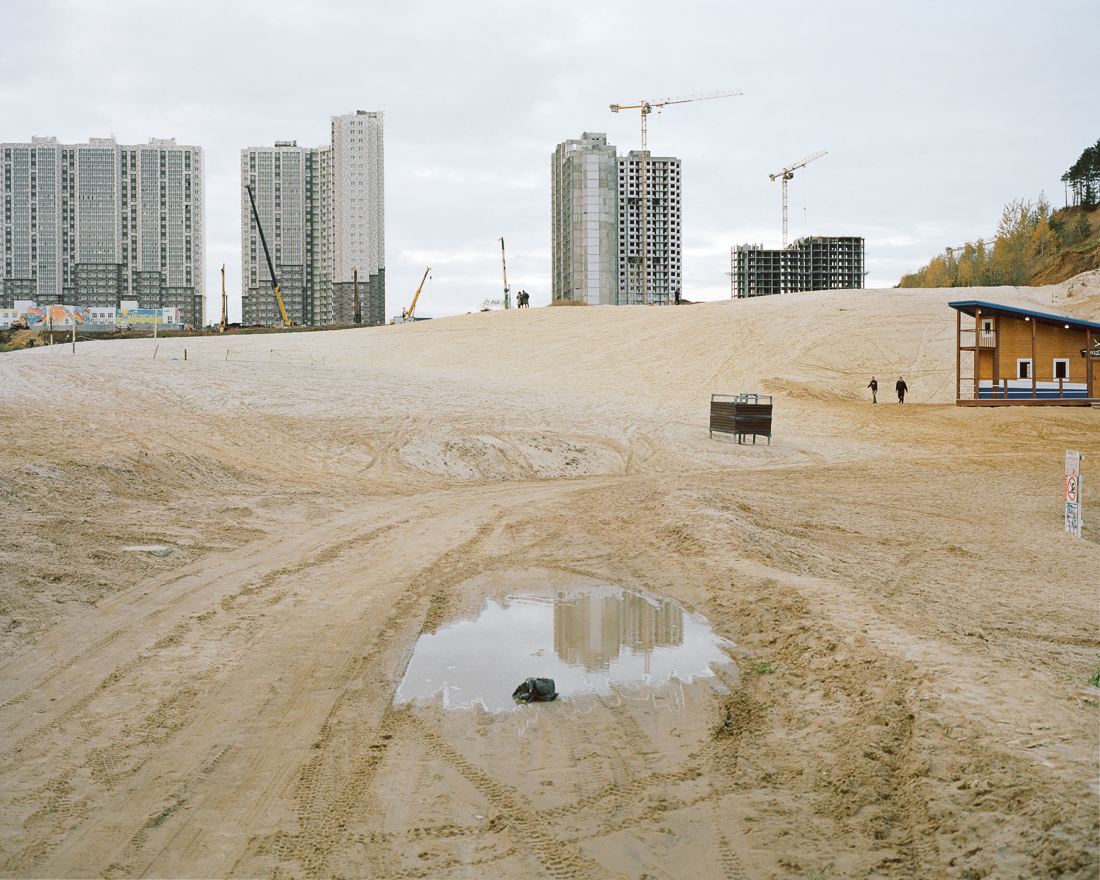 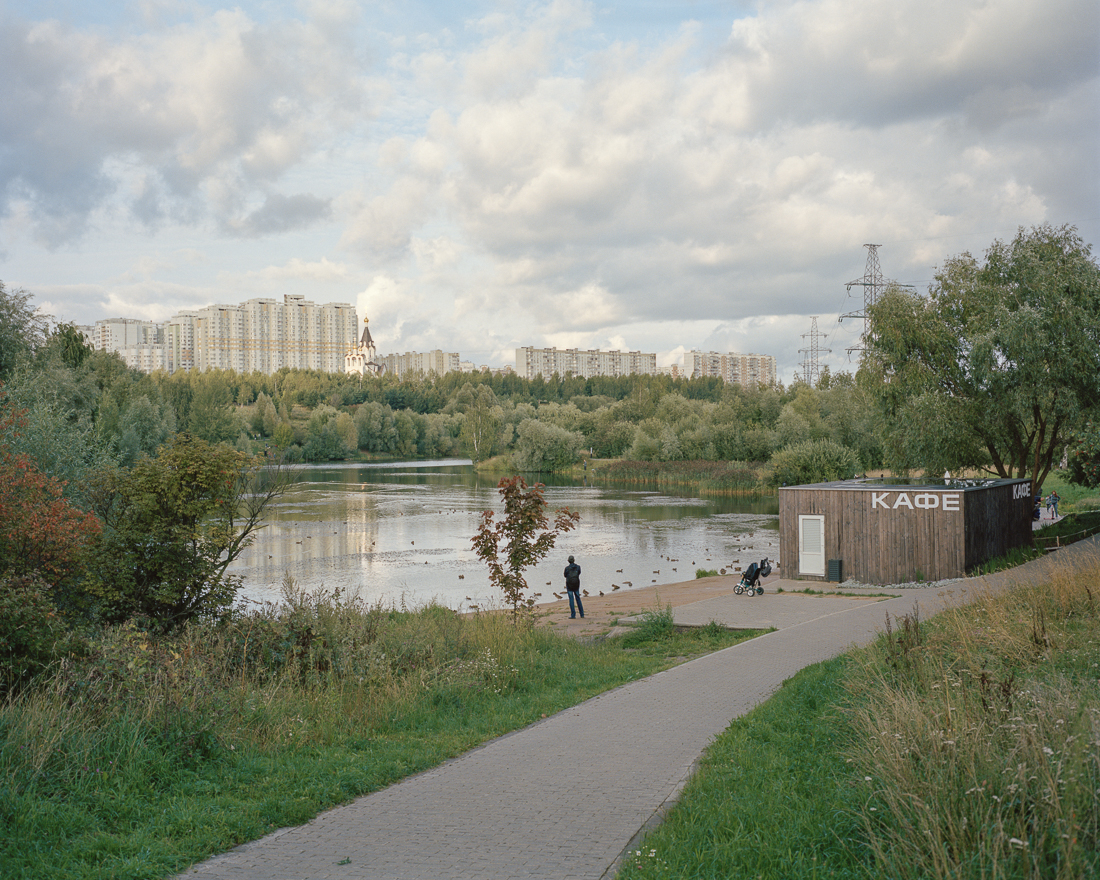 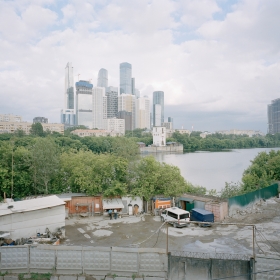 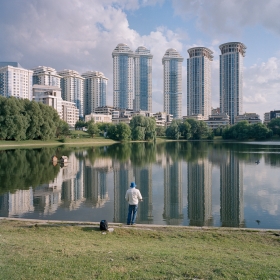 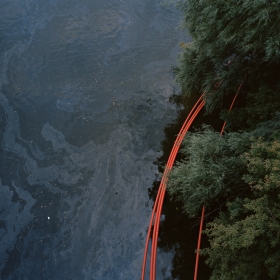 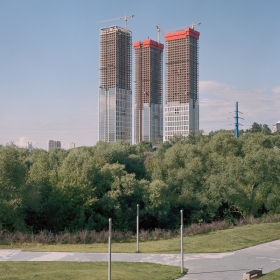 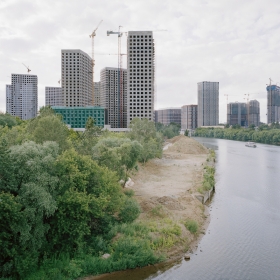 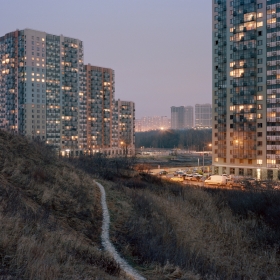 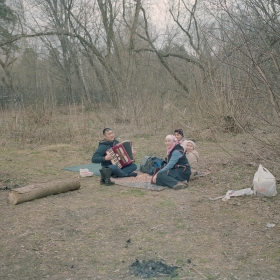 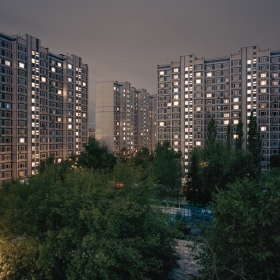 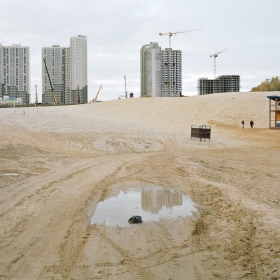 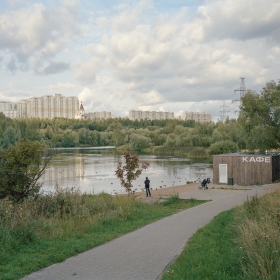 Teo Konukhov
POST-MOSCOW (ongoing 2019–...)
Share
Support this photographer - share this work on Facebook.
The term "post-city" (neoliberal city) is described by Russian geographer Dmitry Zamyatin as a global city that is "stitched together with communications but lacks integrity", where "a united space is split into fragments" and "communication is replaced by alienation".

"POST-MOSCOW" examines the notion of "post-city" in contemporary Moscow, the largest post-Soviet metropolis with a population of more than 12.5M people (as of 2020). In this project, I'm aiming to depict the post-socialist global city with its ongoing neoliberal transformations, and also to explore the city's social and cultural interconnections, through the visual study of its peripheral territories.

About author:
Teo Konukhov (Фёдор Конюхов, b. 1987) is a self-taught photographic artist based in Moscow, Russia. His main interests are studying contemporary landscape and its relationship to social, culture, economy, and politics.