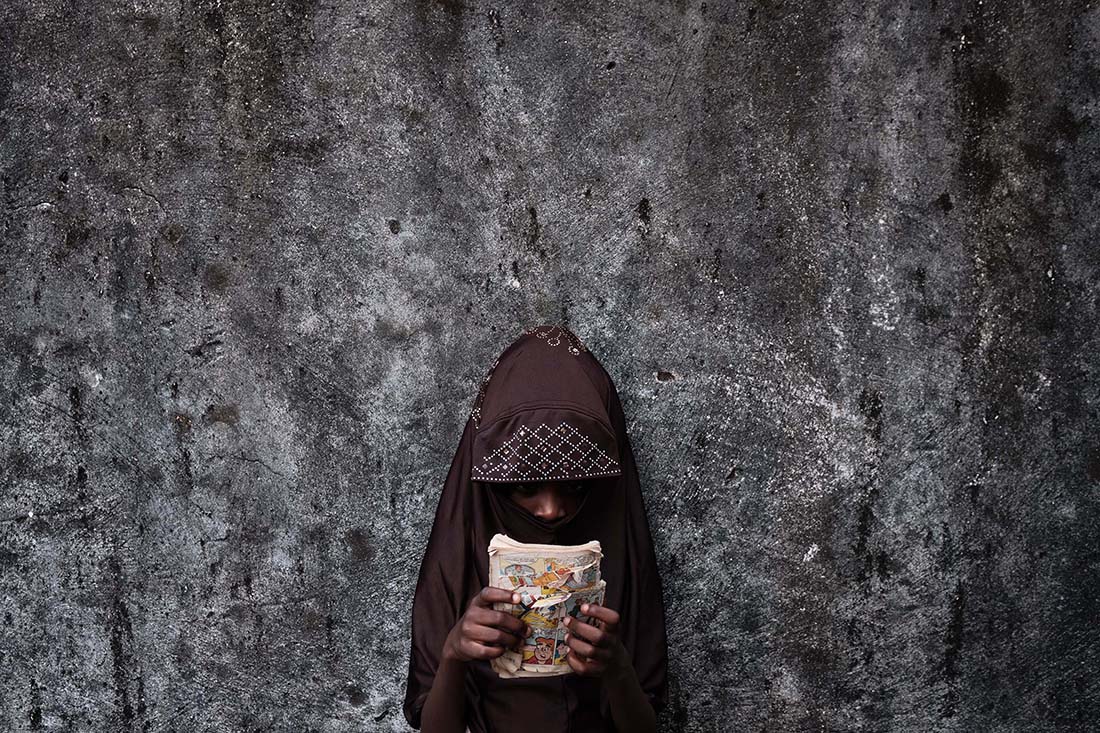 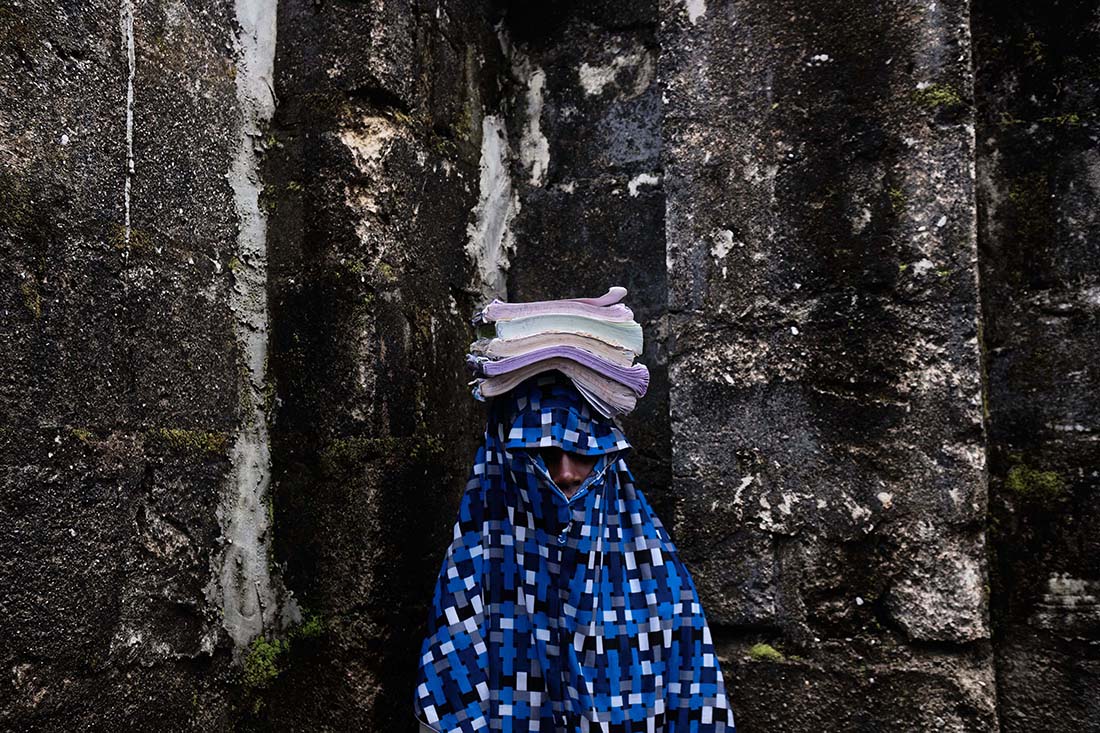 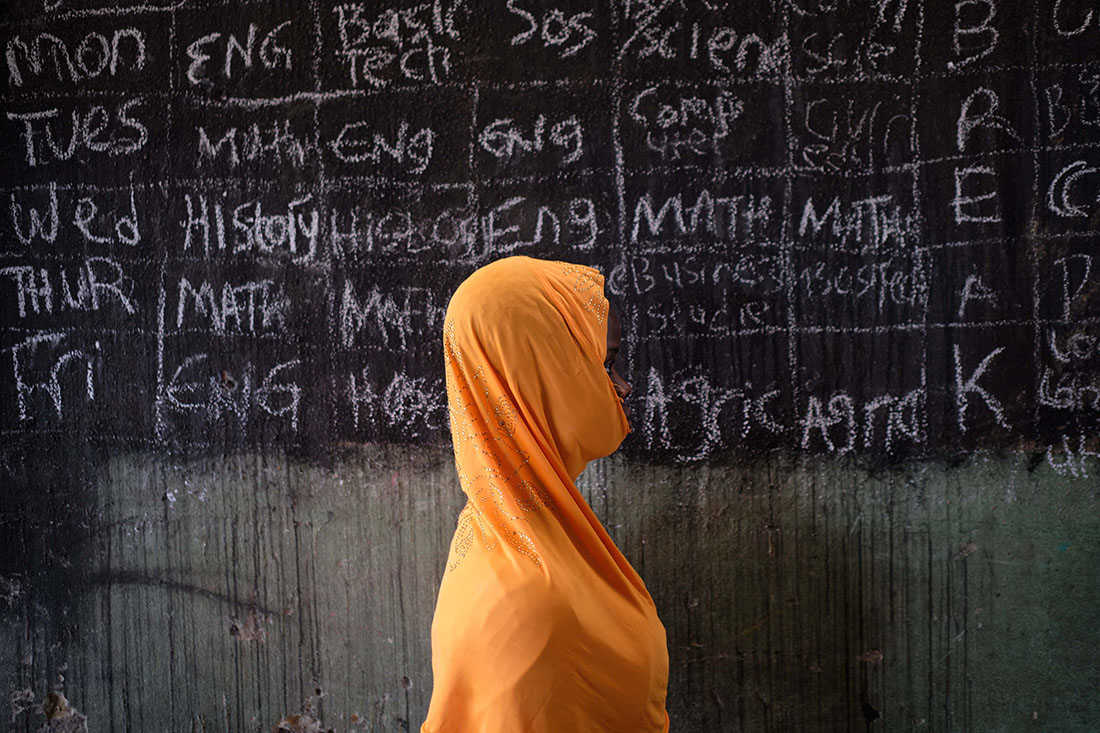 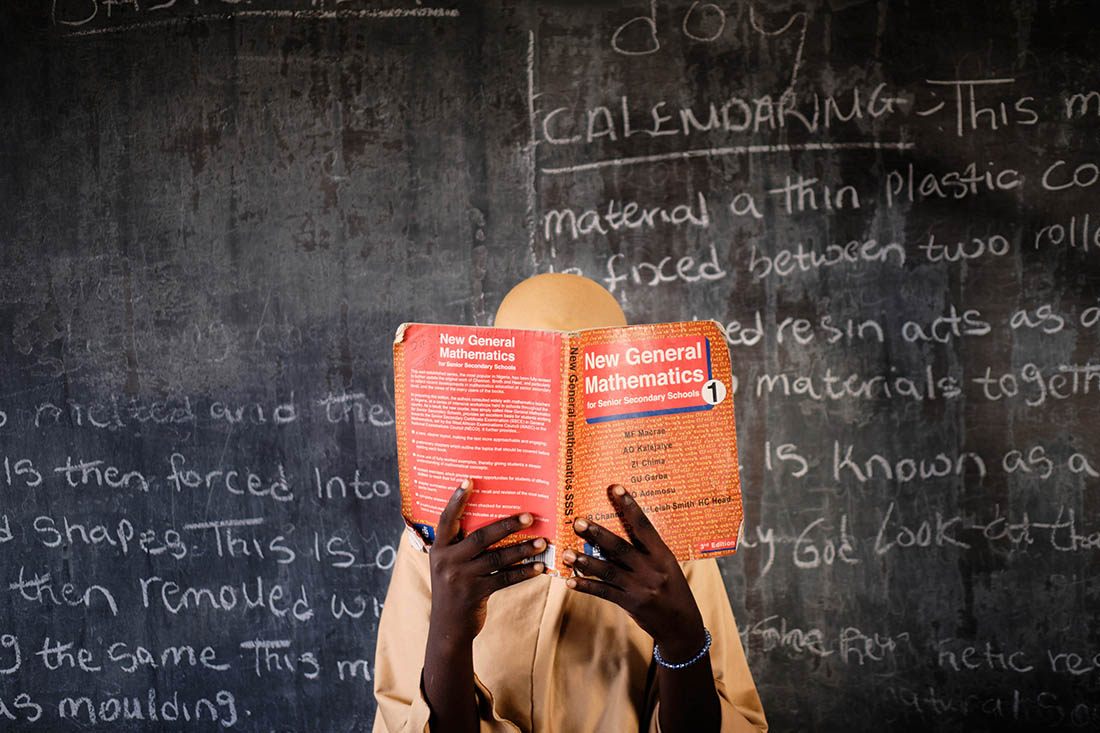 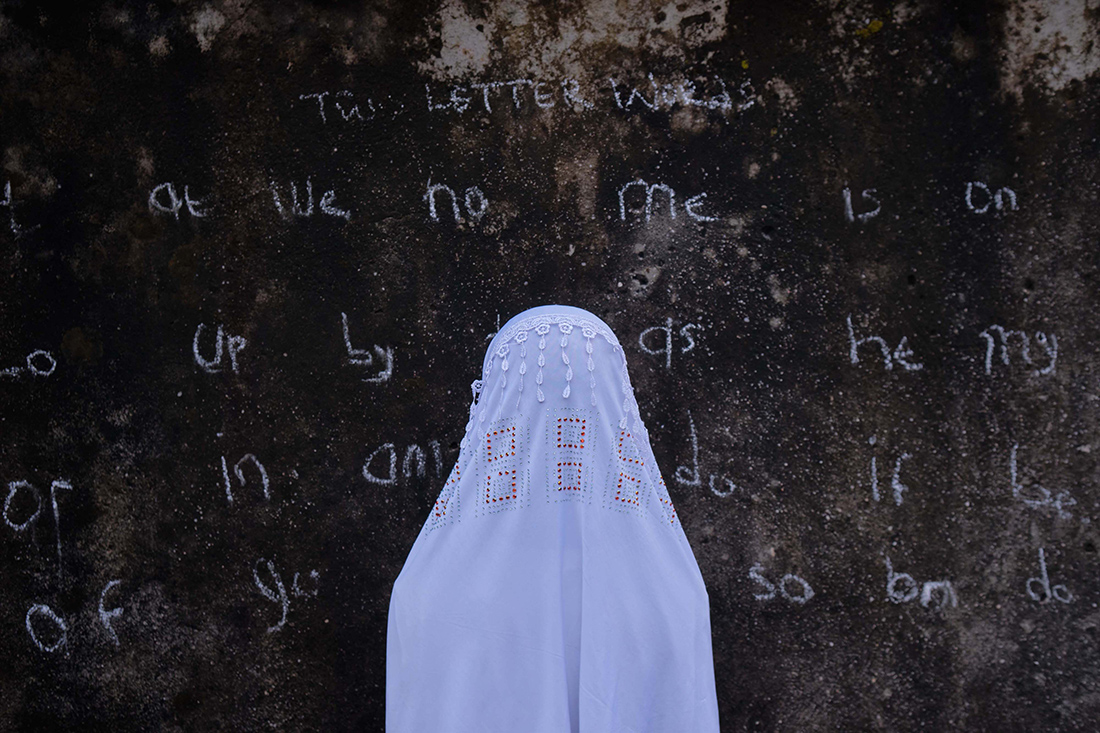 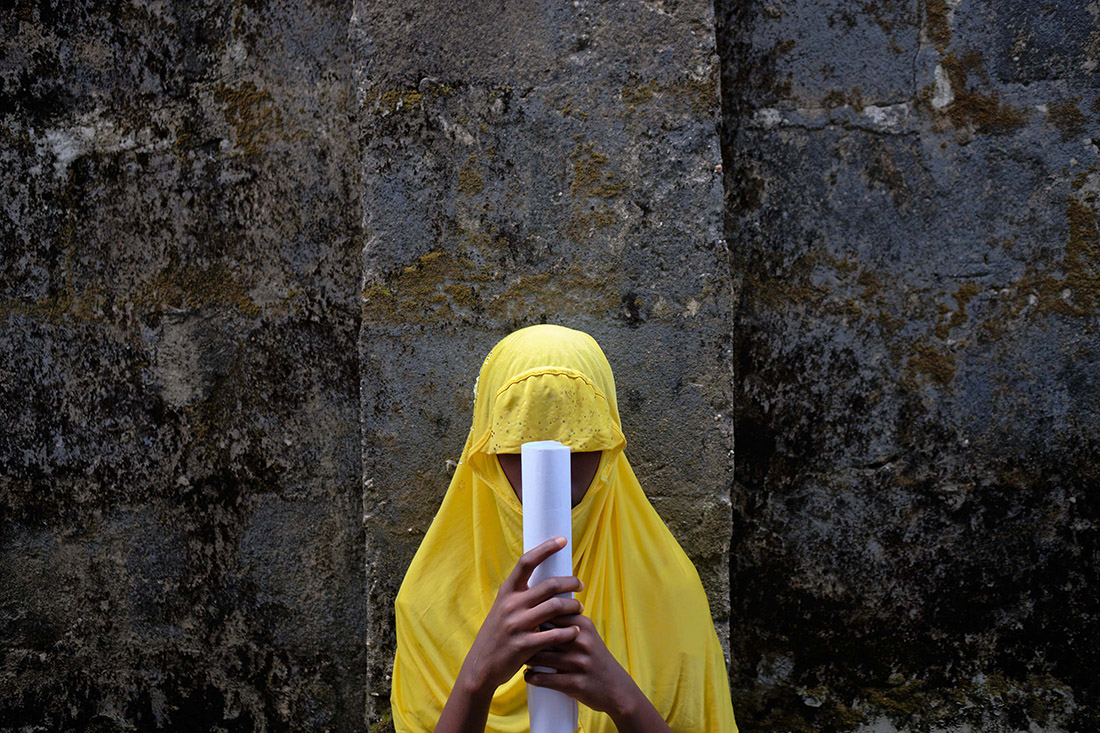 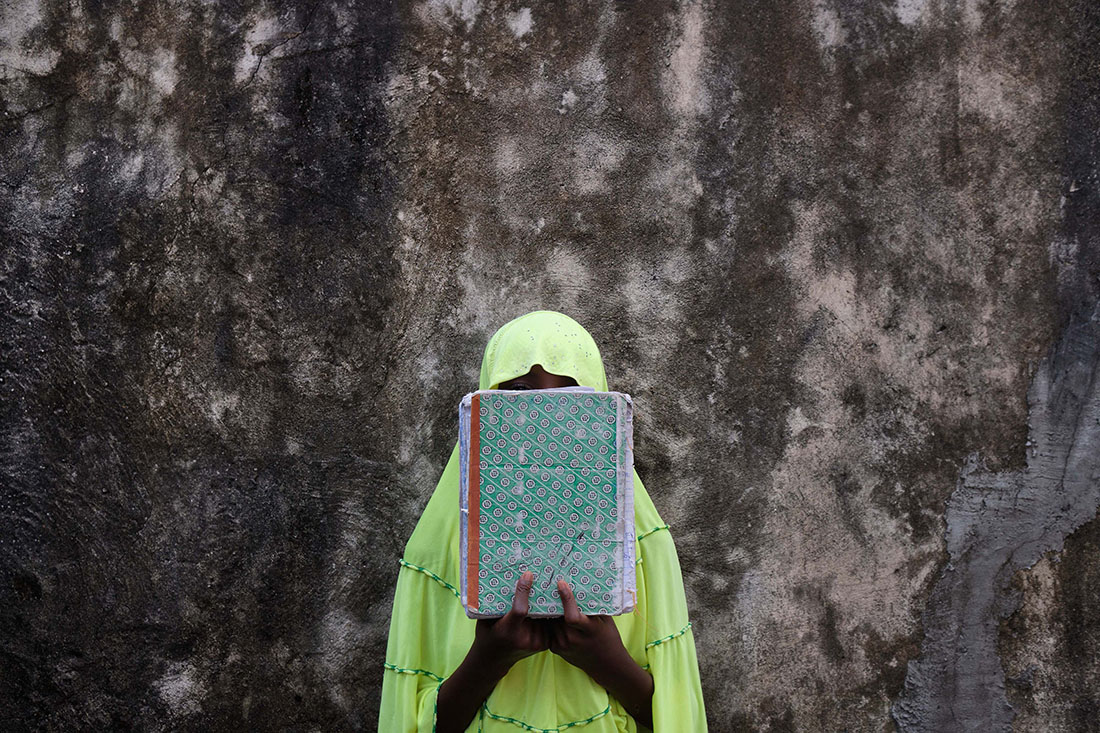 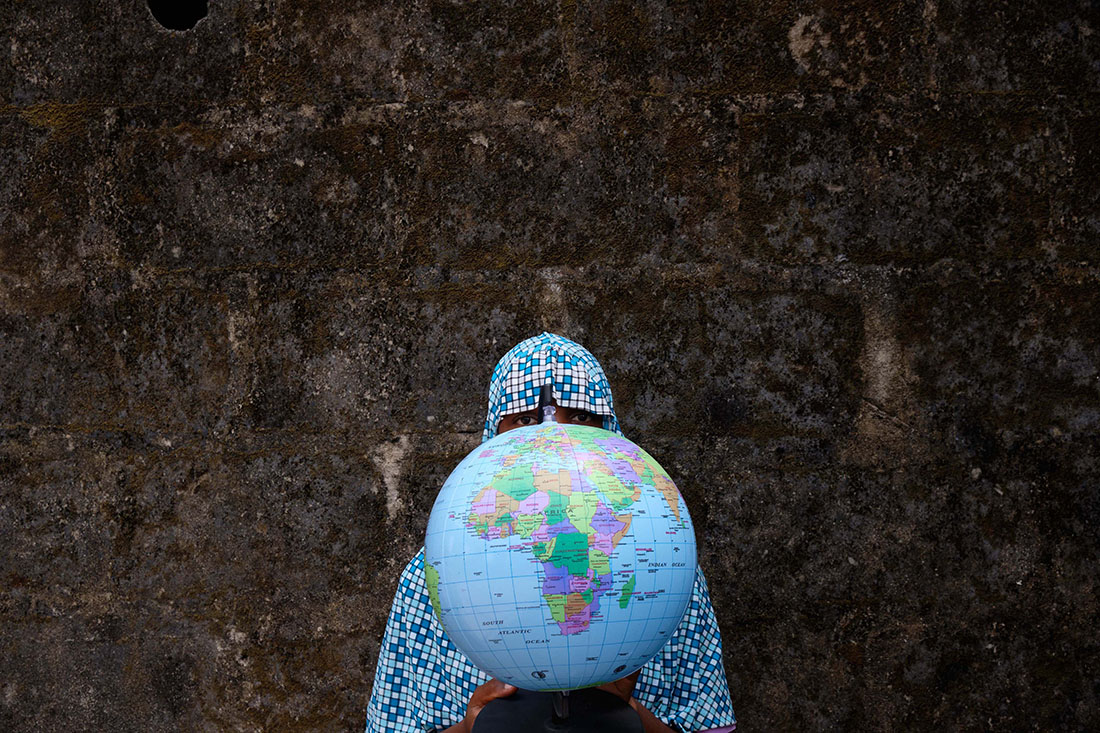 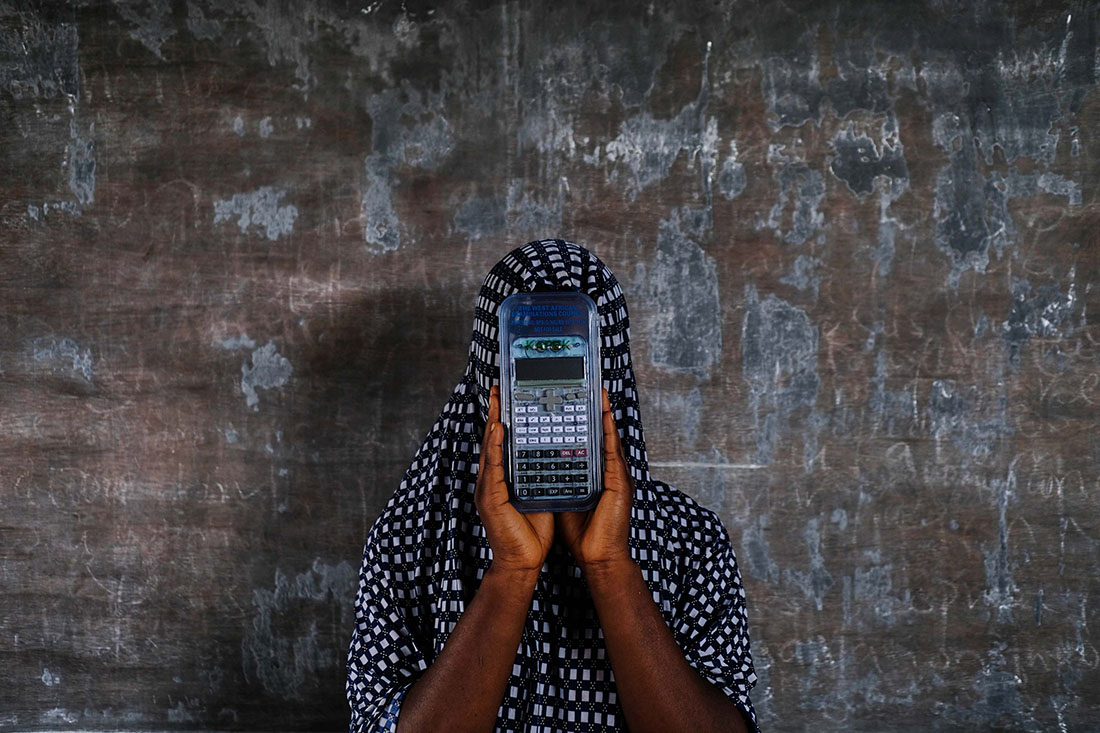 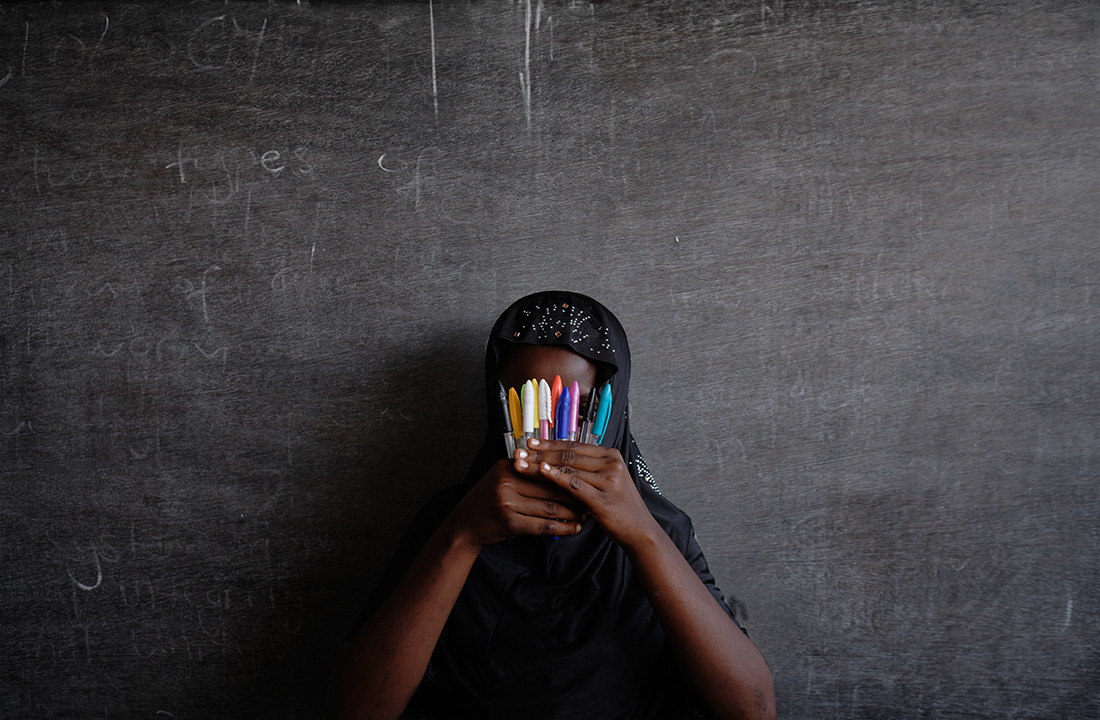 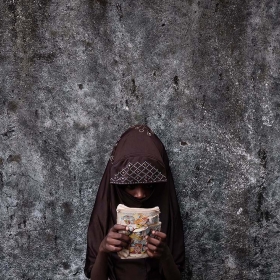 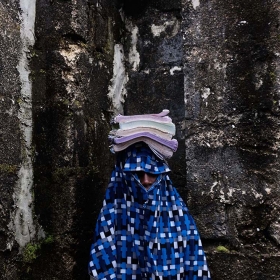 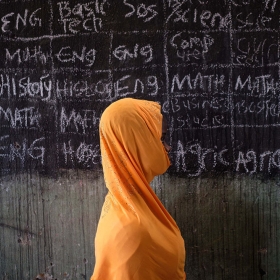 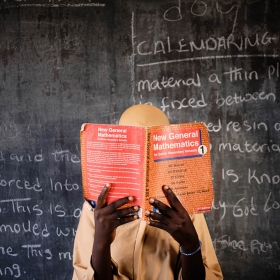 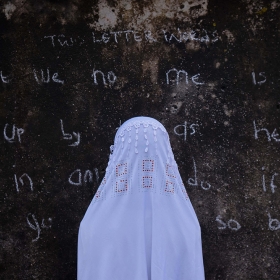 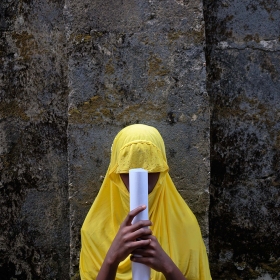 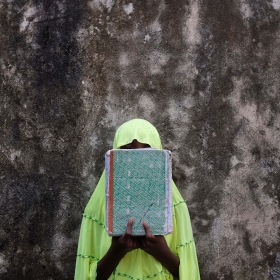 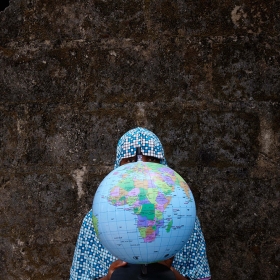 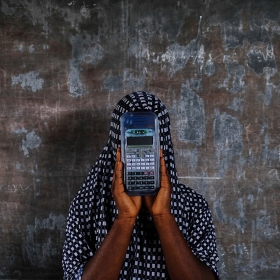 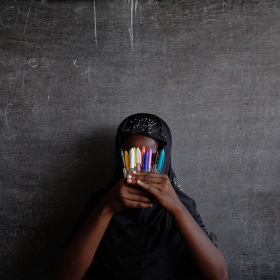 Emeke Obanor
Heroes
Share
Support this photographer - share this work on Facebook.
The Boko Haram sect is a ruthless terrorist group operating in the North-East of Nigeria. In addition to several other atrocities committed such as, invading communities, killing innocent people, burning houses, schools and worship centers, they have abducted a number of girls that are both young and old. While in captivity, the abducted girls were made to spend several hours daily in training sessions to radicalize them against western / secular education. Despite the intense radicalization teachings given to the young ladies, many of them still show courage to pursue western education after they regain their freedom.

The intensity of the radicalization program the girls were exposed to in captivity can best be grasp by the experiences of some of the free captives. The girls recalled that the radicalization sessions were endless, their aim was to erase the memory of school: the rhymes, alphabets and letters the girls have learnt. "We were abducted for the choice we made - to go to school". Amina muttered, who was abducted with 13 other girls when they were trekking to their homes from school. Pressure was mounted on the girls to hate western education, the terror group believe it will teach gjrls independent thinking and to challenge authority which is against Islam.


Notwithstanding, there was freedom at last for some of the captives . Some girls gained freedom when they failed to detonate the bombs strapped to their waists and surrendered to security authorities, while some gained freedom after military raids in their camps. On returning from captivity, many of the girls were traumatized and stigmatized, there were huddles for the girls and some still had courage to strive regarding western education.

But a group of girls persevered in the face of terror, economic hardship, Islamic extremism, cultural and gender bias to dare to return to school and become educated amid grim realities.

About author:
Emeke Obanor is an enthusiastic young artist working in the medium of Photography and Photo-reportage. He became well known for his creative and artistic abilities, with a talent for art and aesthetics, he chose a career in Theatre and the Arts, “intuitive” and “fresh” have been the words used to describe this exciting artist.
Obanor doesn’t “create” his photographs. He just happens upon commonplace things displaying uncommon beauty, and he seems to feel in his bones their potential to become art. Education and experience have honed his skills and helped him gain greater insight to his medium
Based primarily in the Oil rich but crisis torn Niger Delta region of Nigeria, he uses intuition and feeling to capture the lives of ordinary people in the area.
What sets his work apart is knowledge of the subject, patience and the use of light. Emeke Obanor was the winner of “Unbreakable Nigerian Spirit” National competition organized by the African Artist Foundation.