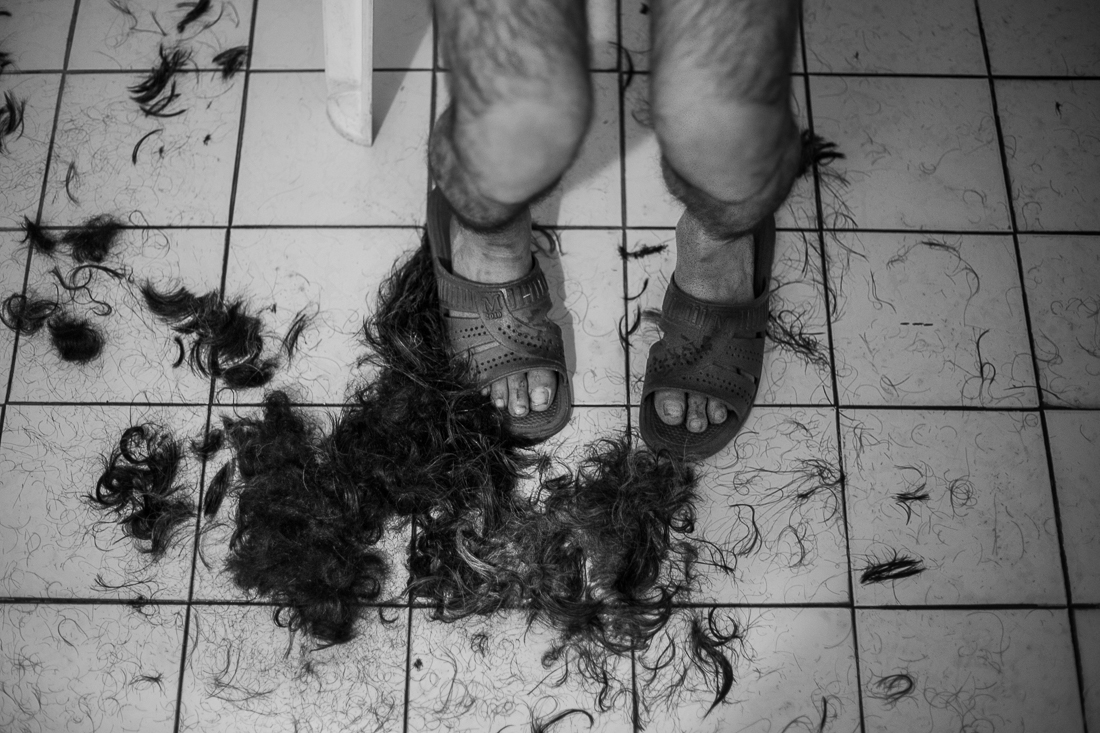 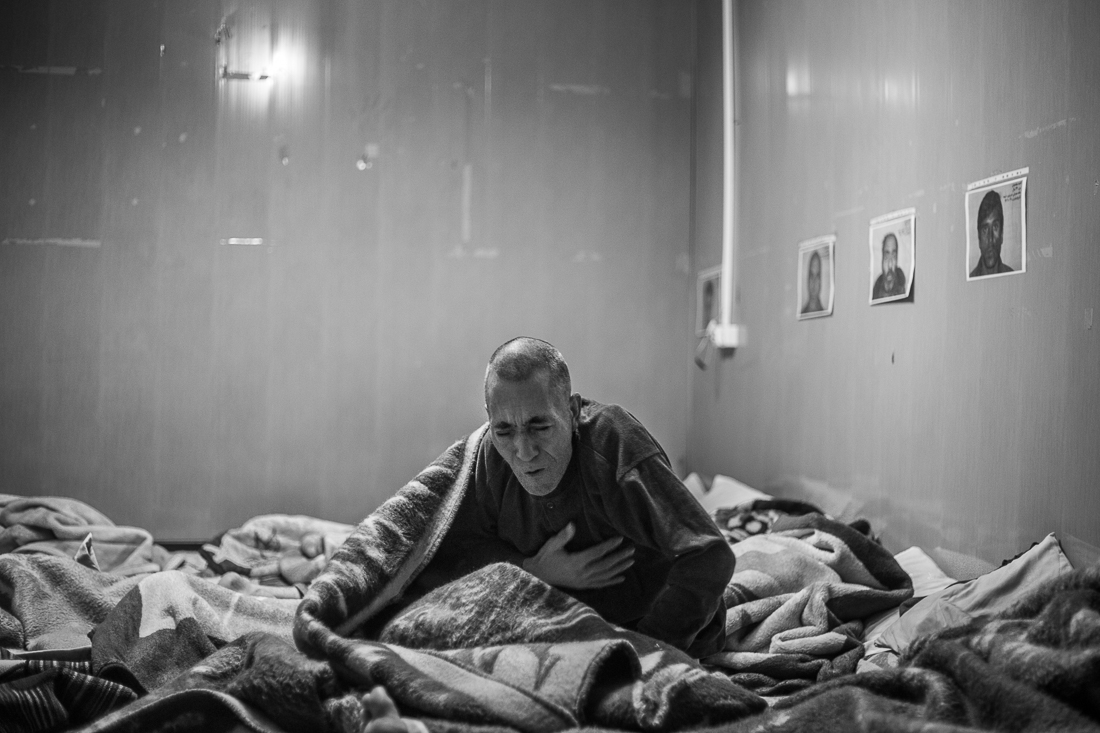 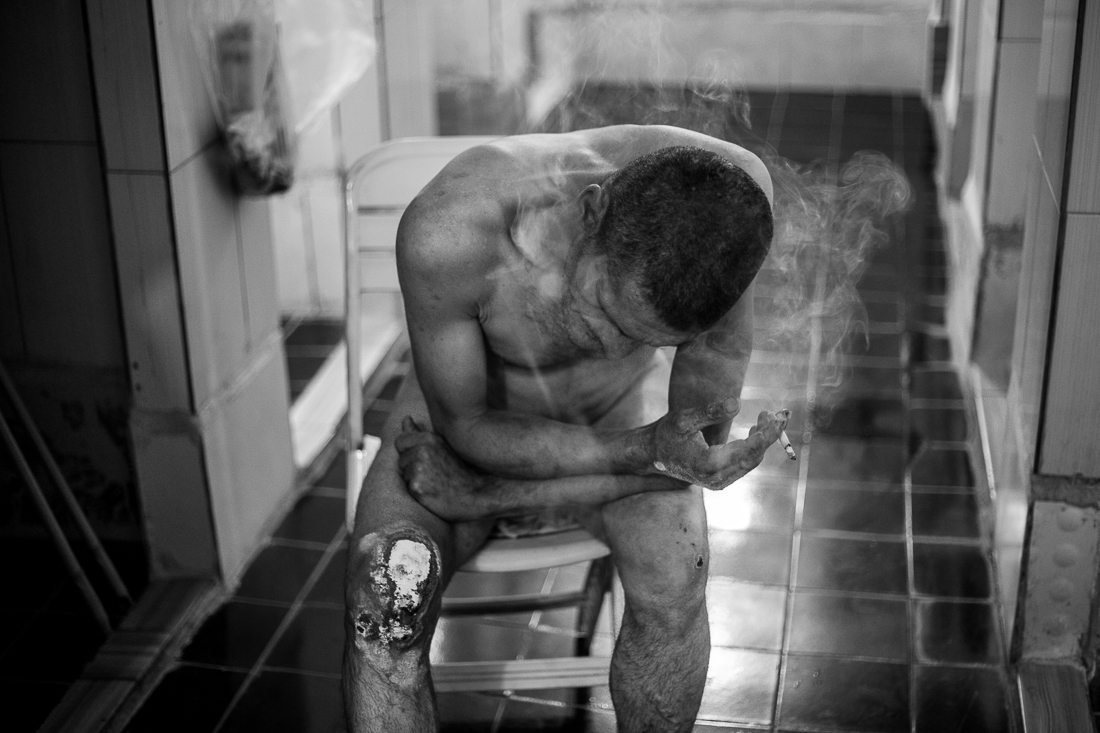 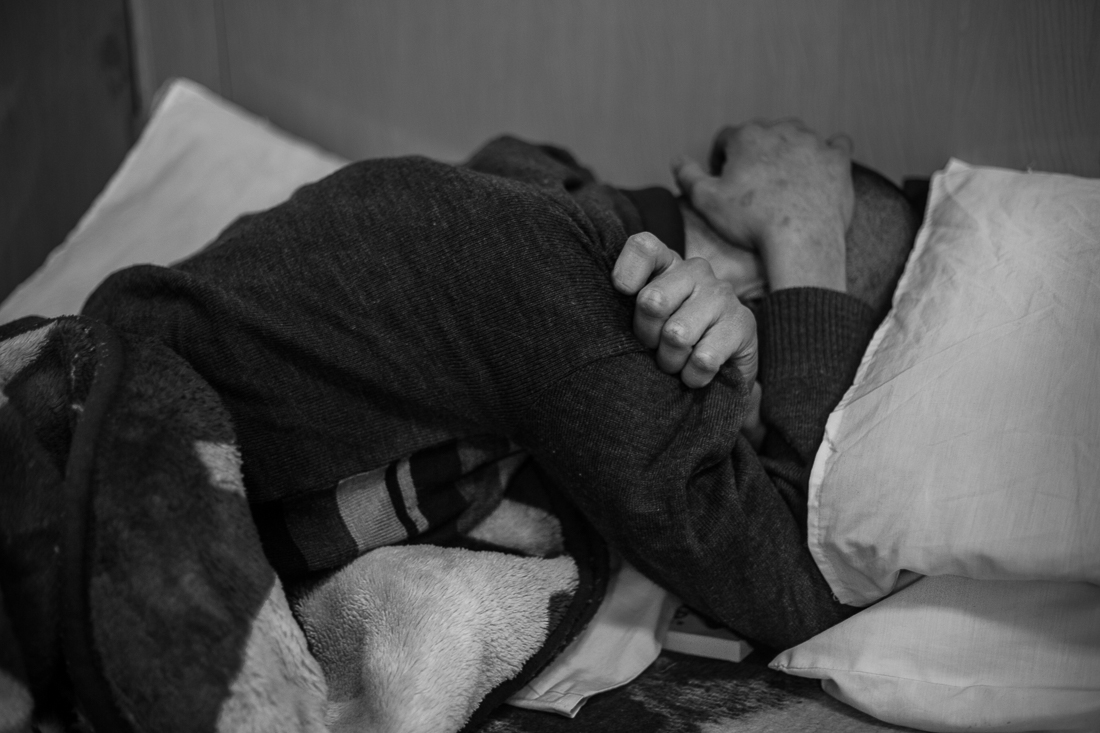 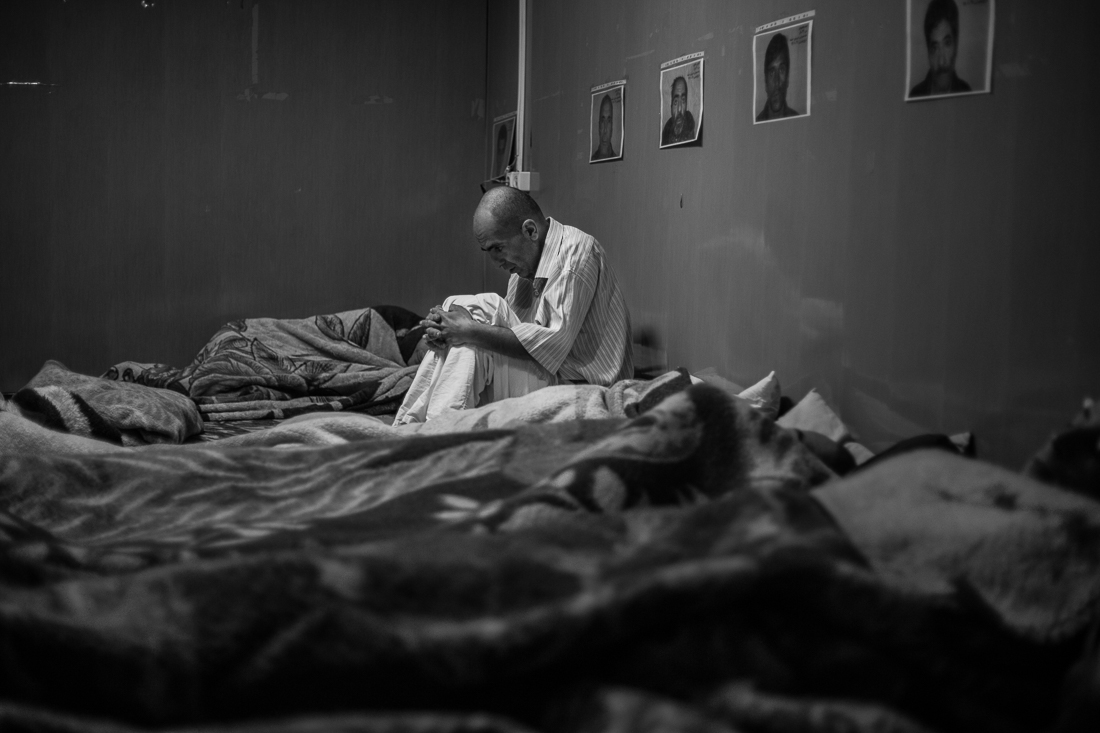 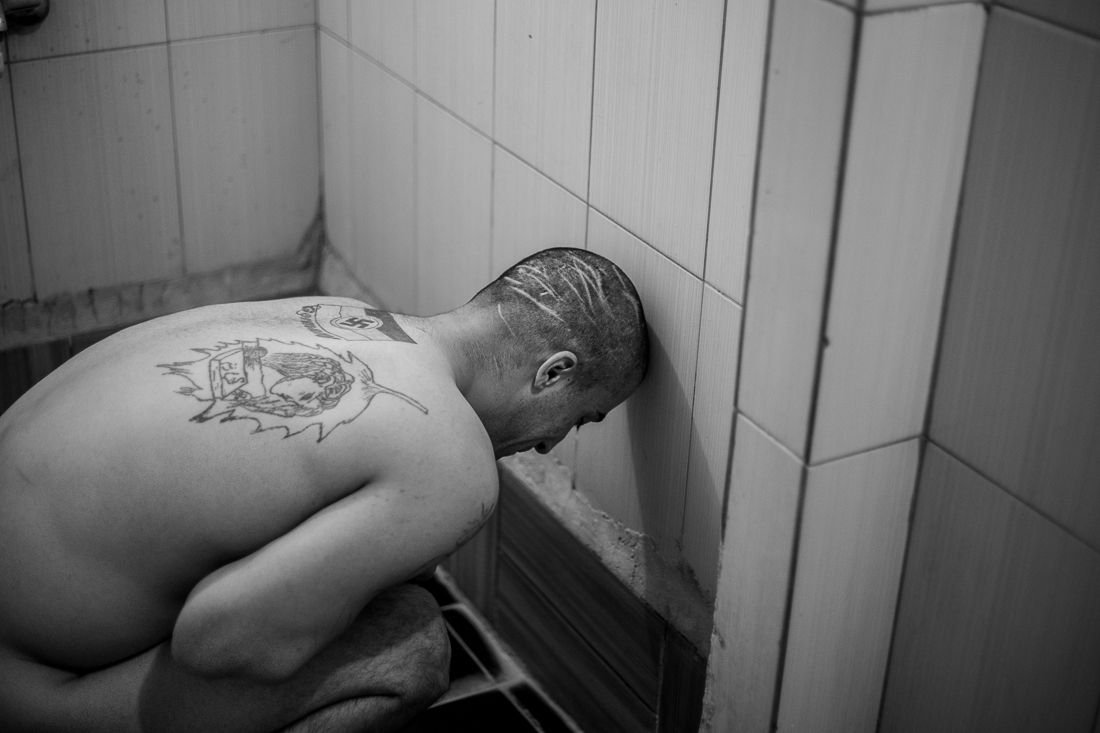 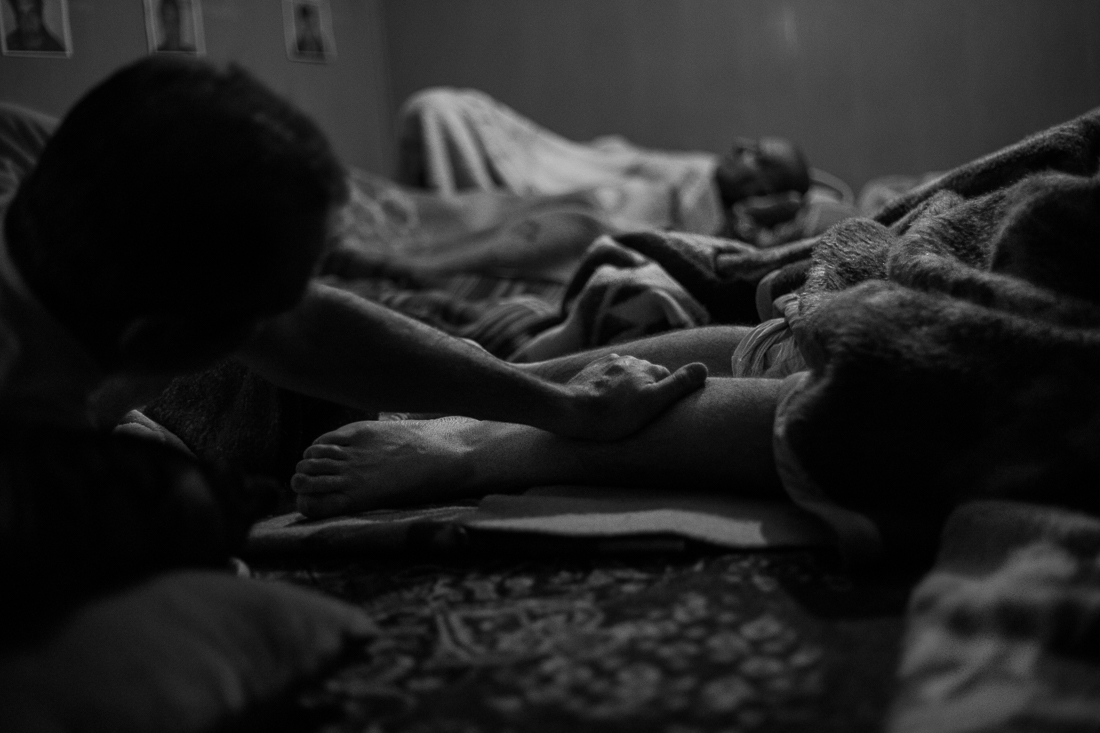 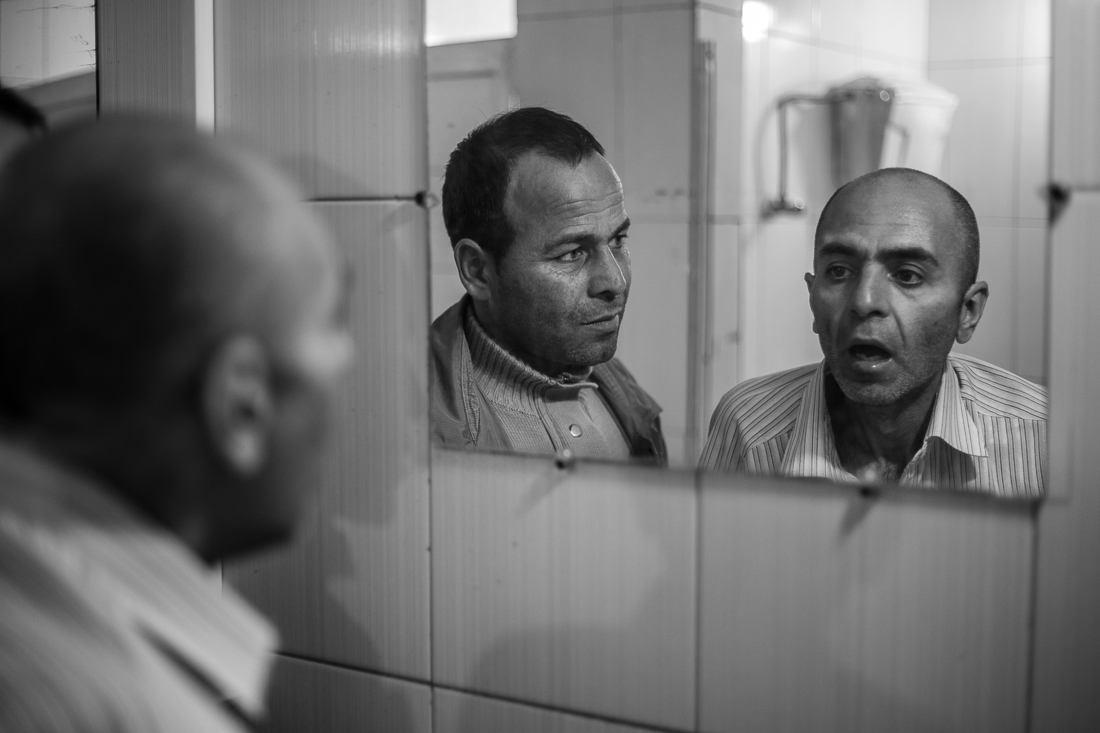 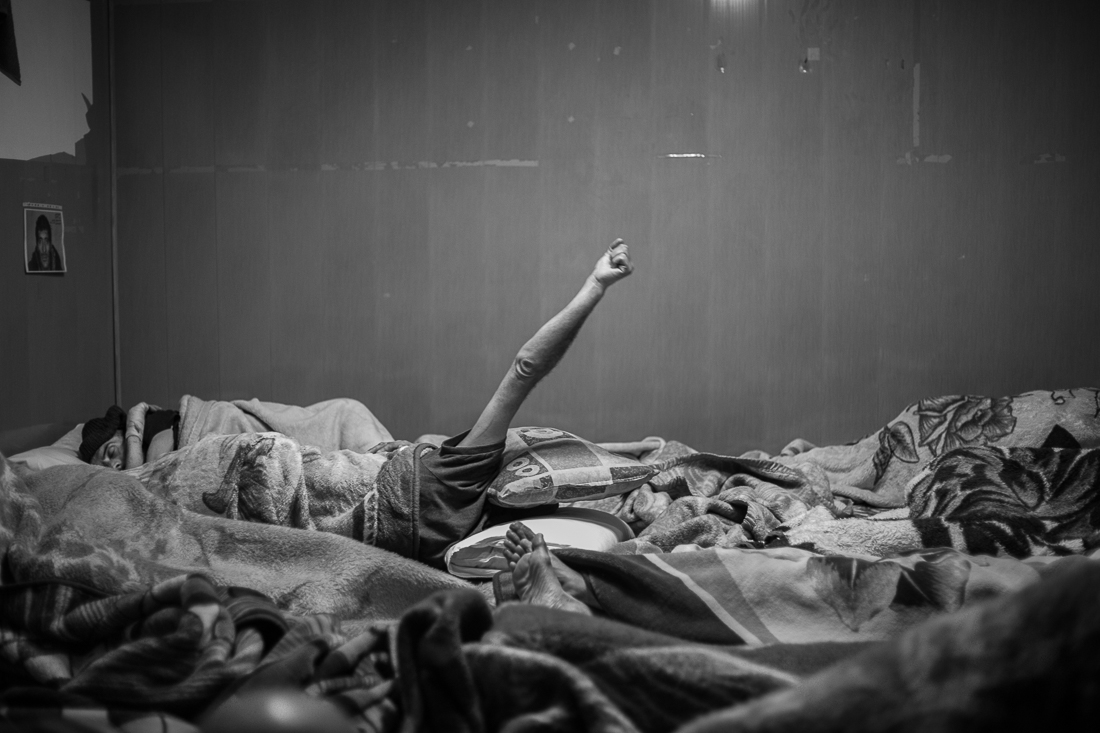 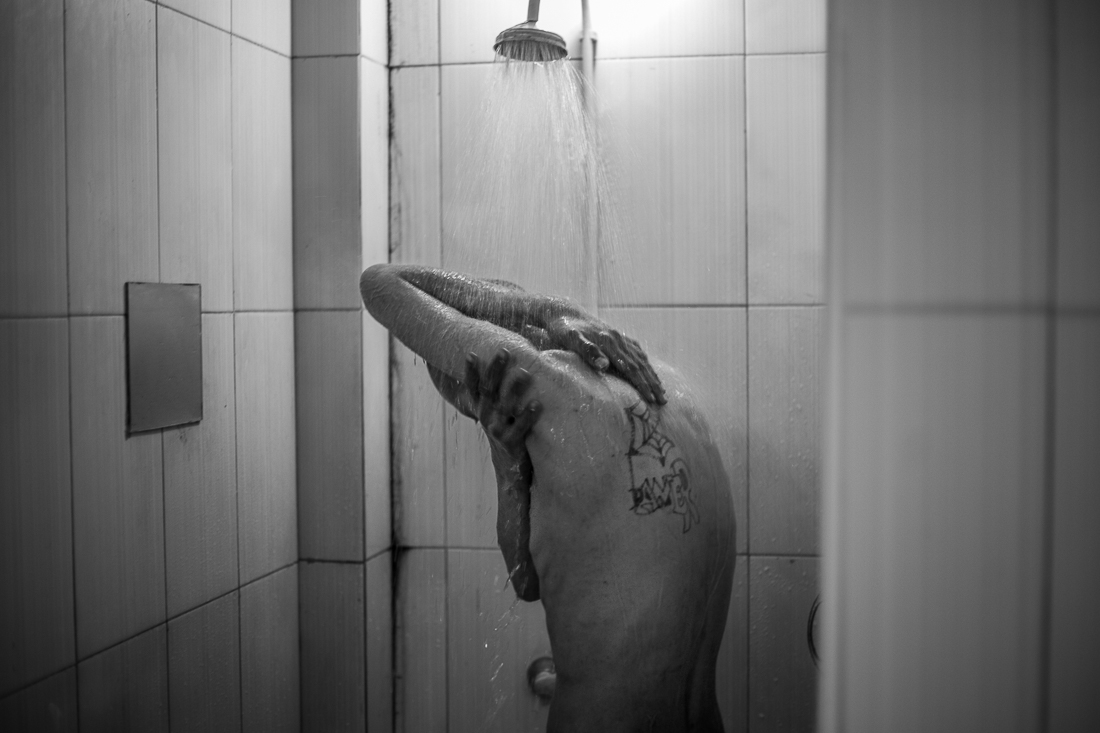 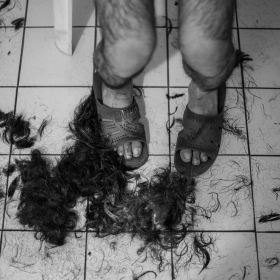 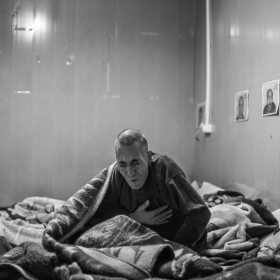 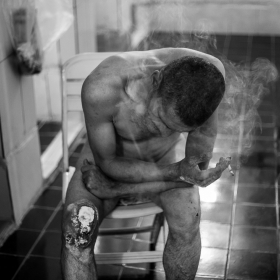 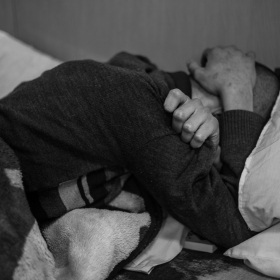 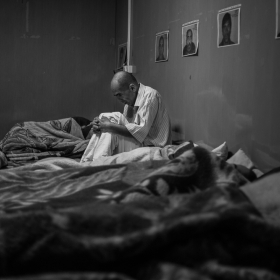 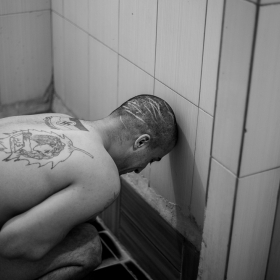 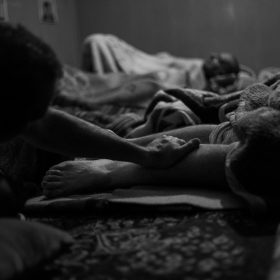 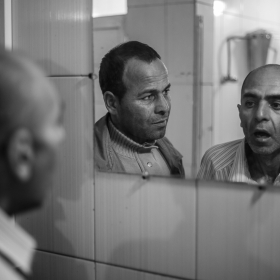 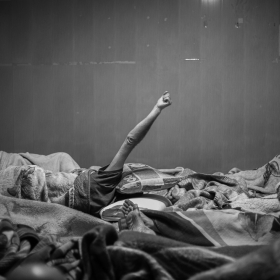 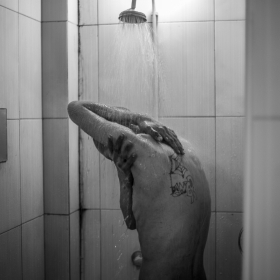 vali mohseni
Choice
Share
Support this photographer - share this work on Facebook.
Addiction is the biggest crisis Iran has known since the Iran-Iraq war. This has social, economic and political consequences. 80% of Iranian prisoners are detained for drug consumption and 25 % of murders are caused by drug consumption.

According to the ministry of health there are more than three million seven thousand addicts in Iran. The country would thus be the 4th country in terms of drug users. The situation of Iran, which is part of the Golden Crescent (Iran Afghanistan and Pakistan) facilitates production and distribution of drug and makes access easier for user.

For specialists, unemployment, inflation, poverty, curiosity, search for pleasure, sexual relations and the desire to exist within the society are the main reasons for these individuals to be attracted by drugs.

Every year three thousand individuals lost their life because of excessive use of drugs. In Iran, a large percentage of drug users and death because of drug consumption concern workers socio-professional category.

To prevent and control use and traffic, successive governments in Iran have initiated various policies and measures such as arrests, imprisonment, death penalty of drug dealers.

However, some of these users, decide to get clean and go back to the society.A choice which seems easy but turn to be the most difficult choice of their life. The first days, they face the difficult and painful withdrawal effects. When drug consumption is stopped, body and brain respond and the addicted user suffers. Withdrawal symptoms are cold sweat, tachycardia, diarrhea, nausea, vomiting, bone ache, insomnia, loss of appetite, stress, confusion… Symptoms depends also on the type of drug used, the time of consumption and physical capacities.

21 days are needed to end the withdrawal painful symptoms. And because of this physical and psychic pain lot of users withdraw the process.

World statistics show that only 2% of individuals wishing to stop drug consumption succeed to be clean until the end of their life. Indeed, when these people come back to the society, they are confronted to many difficulties, as finding a job, society’s judgment and mistrust and access to drug. Thus, many of them relapse. The instable situation as well as their family’s and society’s indifference lead them to repeat taking the drug. To avoid to relapse, they try to change their personality, empty their mind and find peace.
They told that most of the time main reasons to relapse is unemployment, society’s rejection and sexual relations.
I want to keep on working on this project. I plan to follow this individuals when they come back to the society in order to focus and understand the reasons of their relapse.

About author:
I am an iranian documentary photographer. I work on long-term project about Iran. During ten years from 2007 to 2018, I was photojournalist for six various iranian news agencies (mehr news agency, fars news agency, jamjamonline, yjc.ir...)
I won various prices in iranian festival : image of the year (2016), Iran student festival (2017) chehel cheragh - forty light festival which deals with religious subject (2016).
I also produced short-film.